Motorsport tech for the road.

The month of March can mean very different things to those around the automotive space. For some it heralds basketball and March madness, but motorsports fans see the beginning of a fresh Formula 1 season. As such, the Mercedes-AMG Formula 1 team just released its 2021 F1 race car alongside two road vehicles.

While most of you may have a bee in your bonnet about another season of Lewis Hamilton dominance, there’s much more than meets the eye here. Pictured next to the W12 F1 car is the AMG Project One and the Mercedes-AMG GT 73e. You may know about the former, but the latter is still largely undiscovered. 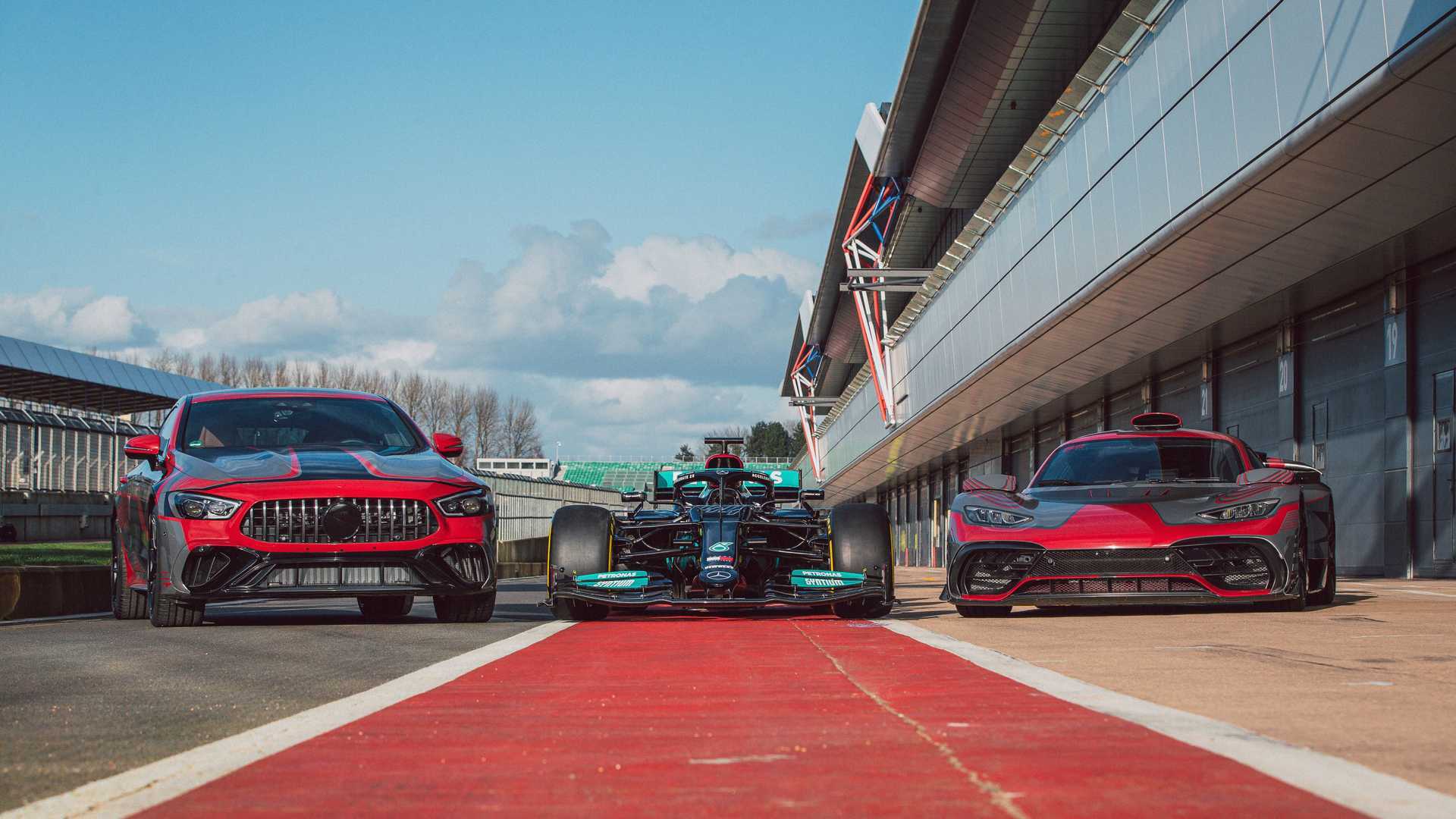 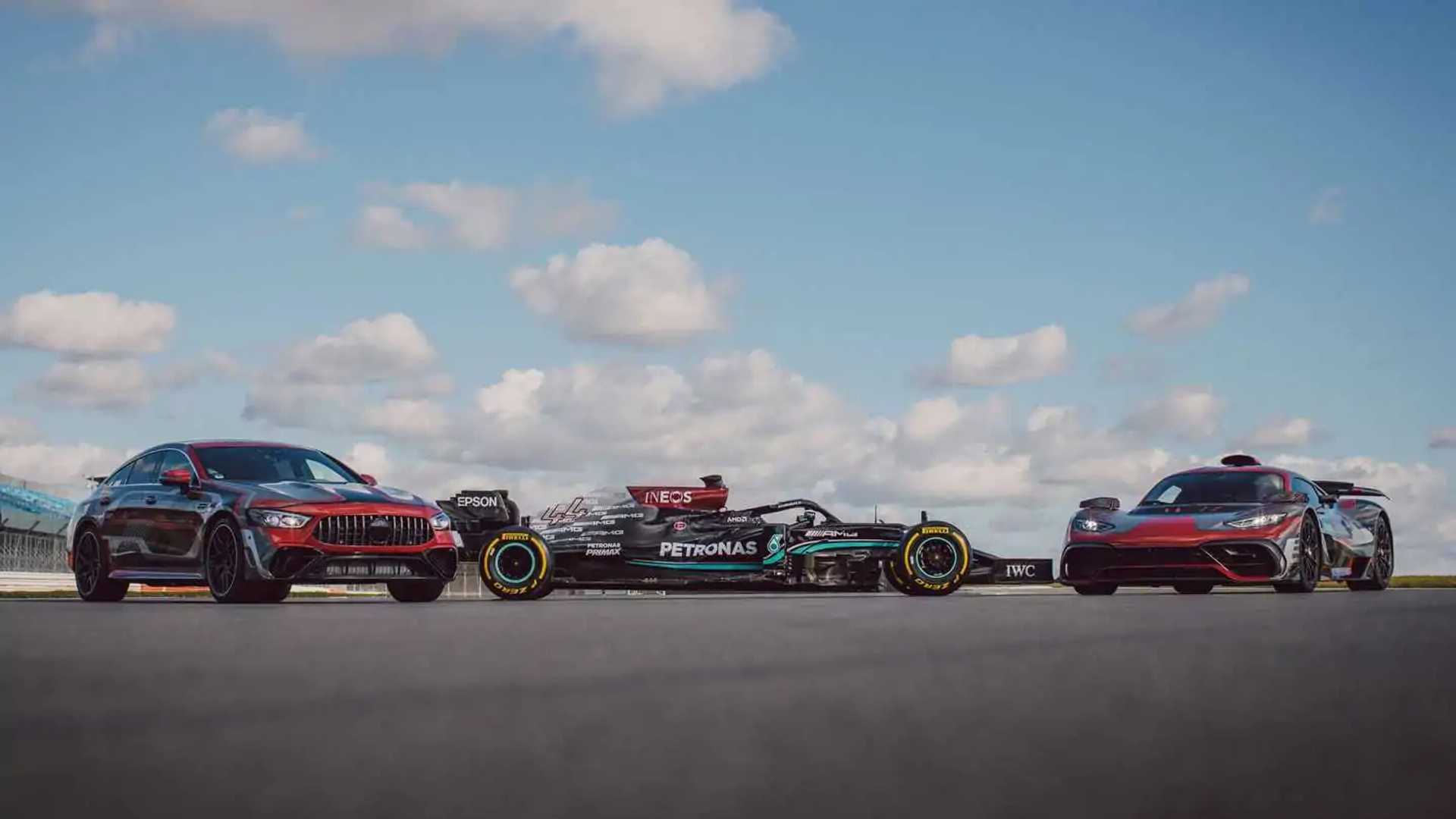 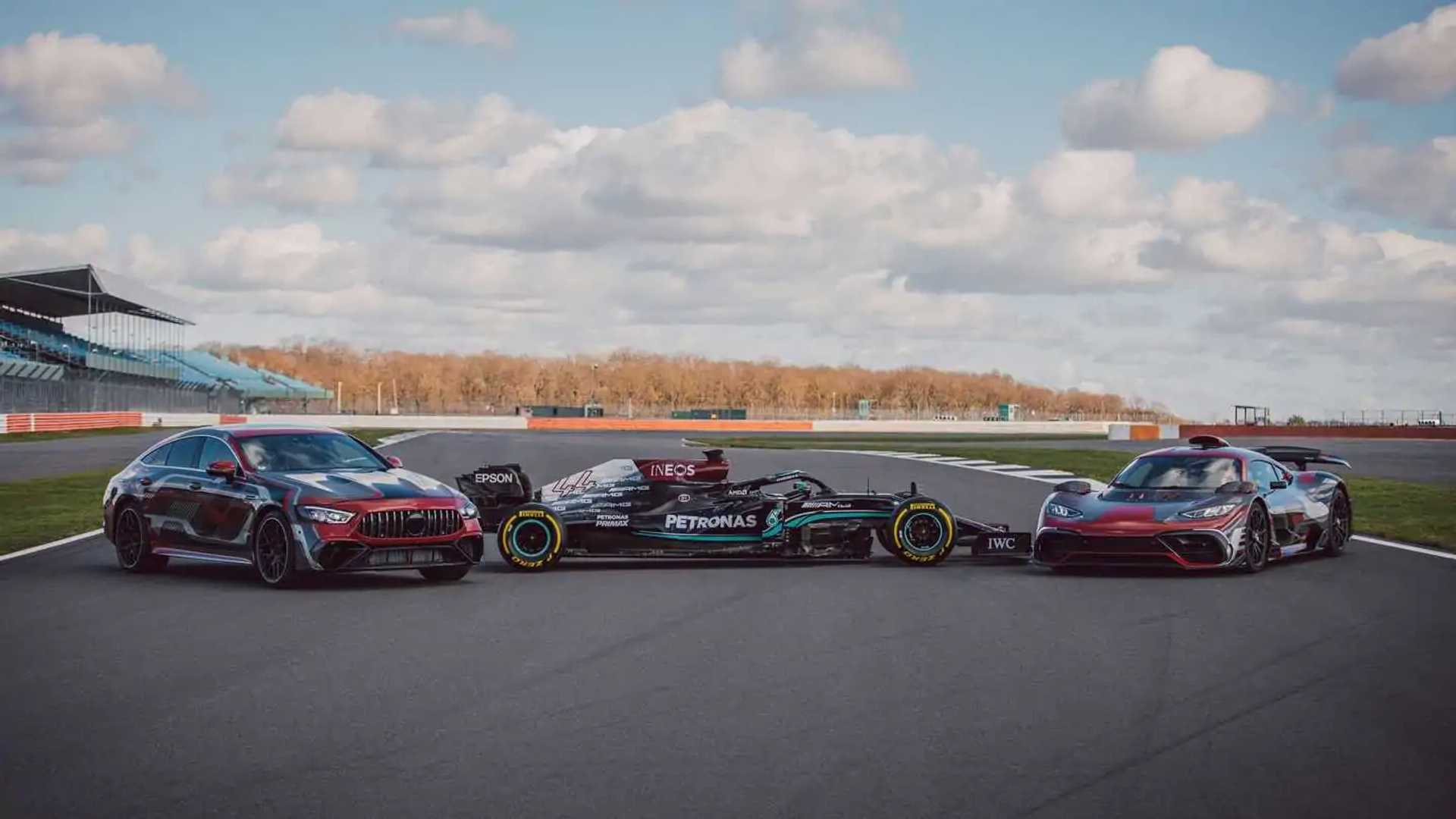 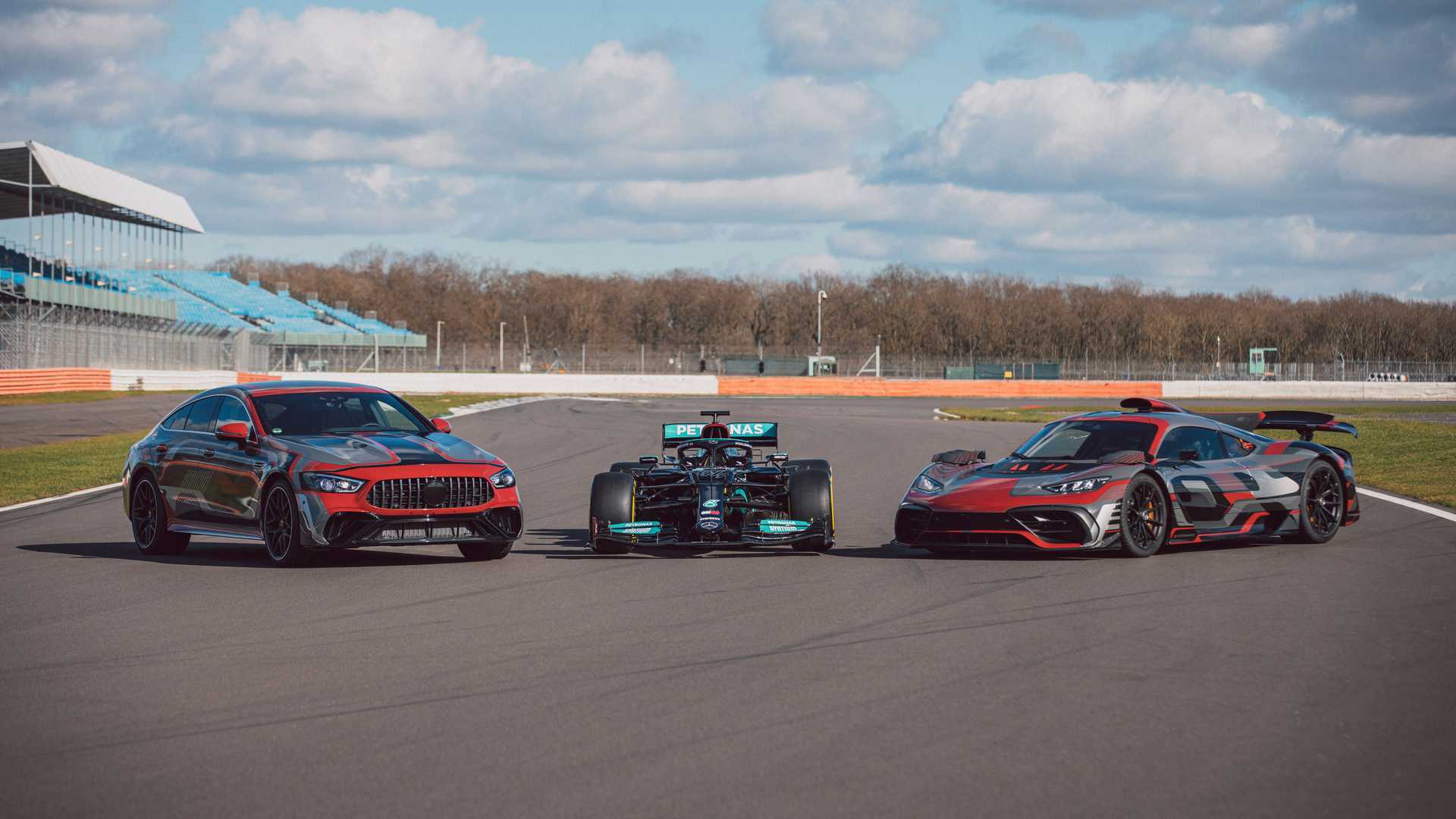 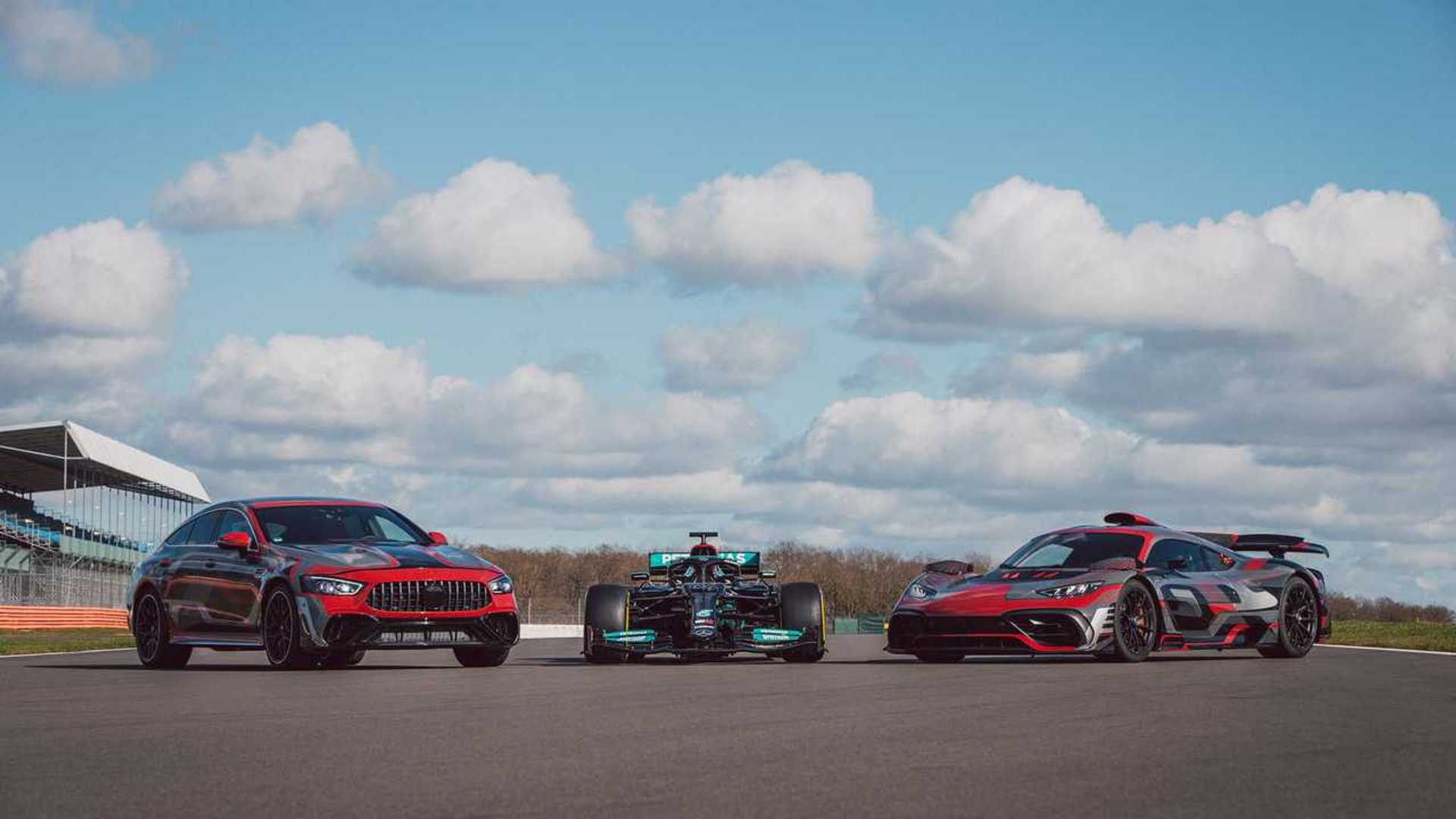 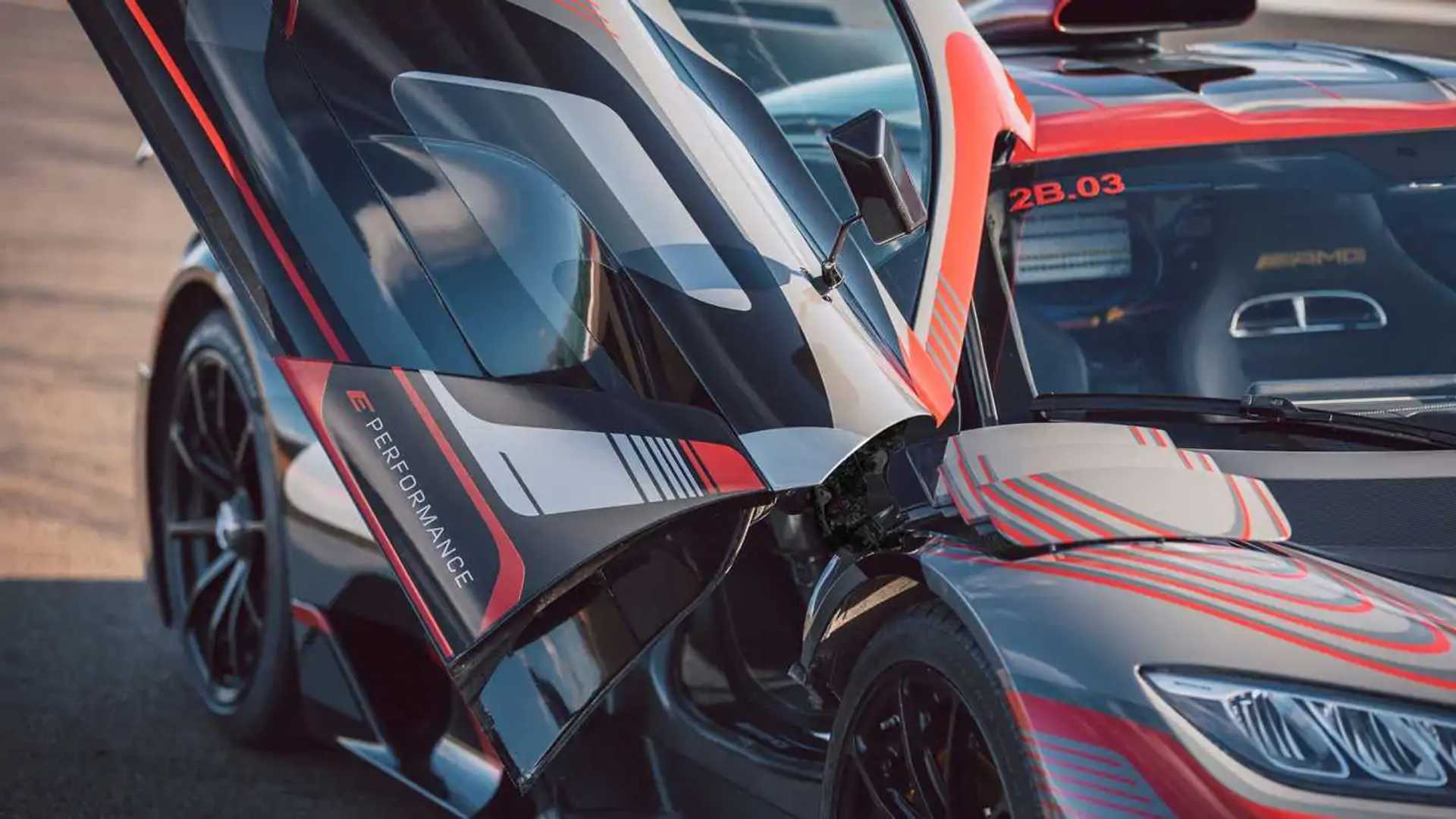 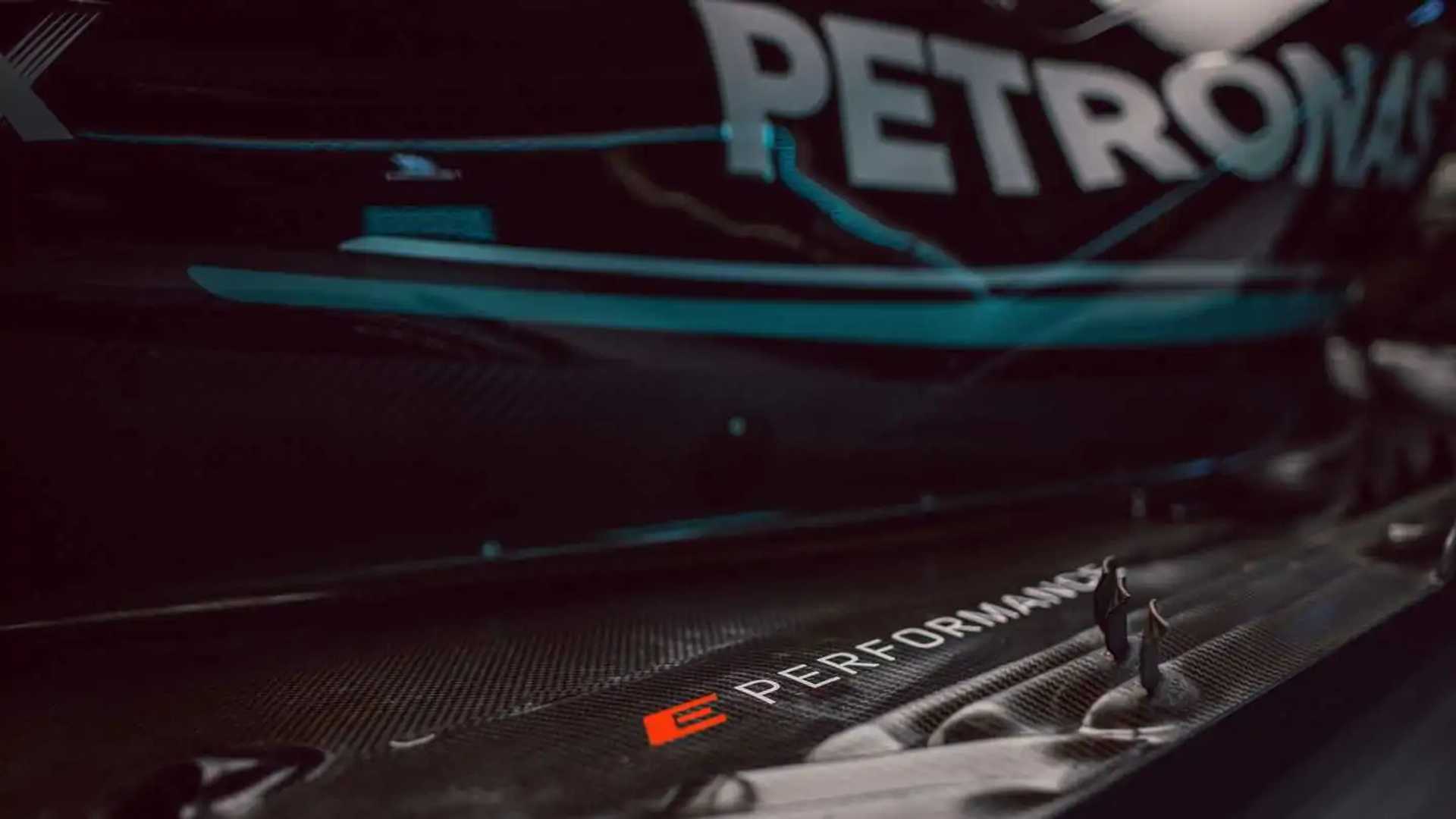 Under the hood will likely be a hybrid-assisted variant of AMG’s twin-turbo 4.0-liter V8, which reportedly makes 805 horsepower (600 kilowatts) – the piston power combined with the hybrid system is said to propel the vehicle to 60 mph (97 km/h) in under three seconds. To offer some perspective, that’s quite a step up from the GT 63 S which could only pump out a meager 630 hp (470 kW).

In offering up such a potent package, the German automaker looked to the world of Formula 1 to transplant a sliver of its motorsport DNA into the road market. Keen readers will know that the relationship between the two programs has been in place since 2012, but the duo is strengthening its ties even further.

“Under our E PERFORMANCE technology label, we are advancing our interpretation of a powerful and efficient hybrid technology for future road-going models,” said Philip Schiemer, Chairman of the Board of Mercedes-AMG GmbH.

We’ve seen countless examples of trickle-down motorsport tech in the past, and this hybrid system is clearly no exception. It may not be as aggro as the unit in the AMG Project One, but as emissions requirements tighten down further, we’d wager that it’s the power-adder of the future.