Romain Grosjean is acting as a “salesman” for IndyCar to his former F1 rivals – with Alex Albon on his team’s “radar” for 2022.

Grosjean left Formula 1 at the end of last year and is making a success of his new venture in the United States, having finished second in two of his nine IndyCar races so far including the latest one at Indianapolis.

That event was attended by Albon, who freely admits his top priority is to regain an F1 race seat after being dropped to reserve and simulator duties by Red Bull. But the London-born Thai driver has said he would be tempted to consider an opportunity in IndyCar.

Albon and Grosjean chatted about the possibility in Indianapolis and the Frenchman’s team boss, Dale Coyne, is looking into the chances of getting a second ex-F1 racer on board. 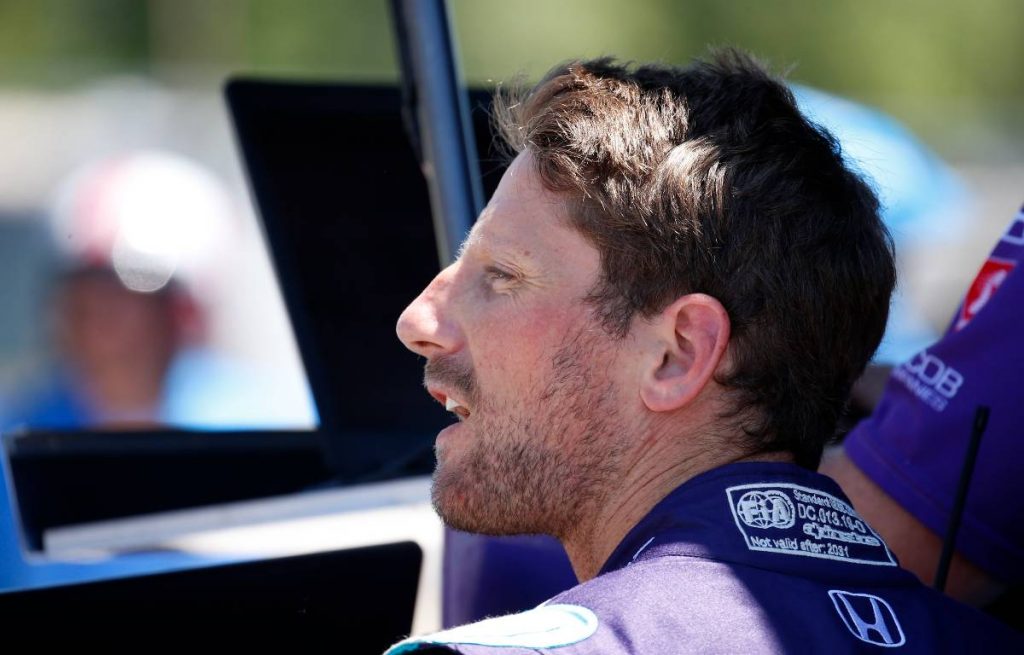 “Alex was talking to lots of people,” Coyne told Motorsport TV. “He’s been on our radar for a while, we’ve been speaking with him for over a year now and he’s interested, for sure.

“He and Alex talked together for quite a while. They talked about how nice it is in the series, how competitive you can be in these cars, what they are like to drive – natural, instinctive, so you can get on it straight away.

“Romain was telling him it was fun to be in IndyCar, a lot less pressure, better relationships between teams, team owners and between drivers. And I think Alex appreciates the teams here aren’t set up to have one guy as No 1 and the other as the bridesmaid. That’s something Alex has been through, right?

“I think if they are used to the pressure of Formula 3, 2 and especially Formula 1, drivers find IndyCar a breath of fresh air. The hard work is what’s done on track, in the pit lane and in the engineering trailer. There’s not the politicking and pressure.”

Asked if Albon could bring with him financial support from Honda or Red Bull, Coyne said: “I don’t think so, but we haven’t gone into that detail yet. He was just talking with lots of people, enjoying the weekend.