BMW unveiled the sixth-generation M3 last September, pairing aggressive new looks – and bold grille – with a new engine. The sedan and its two-door M4 sibling aren’t expected to go on sale until next month. However, Spanish race car driver José Manuel de los Milagros did get the exciting opportunity to drive the sport sedan on the snow-covered Jarama Circuit, showing off the model’s tail-happy disposition

The video shows that the 2021 M3 has no trouble getting the back end to slide out on the snow-covered track. It’s a great video that shows off the car’s exciting side, though it’s important to note the video almost didn’t happen. According to Periodismo Del Motor, snow is not a typical occurrence at the Spanish track, and it rarely receive as much snow as it did in early January when BMW shot the video, the automaker seizing the opportunity. 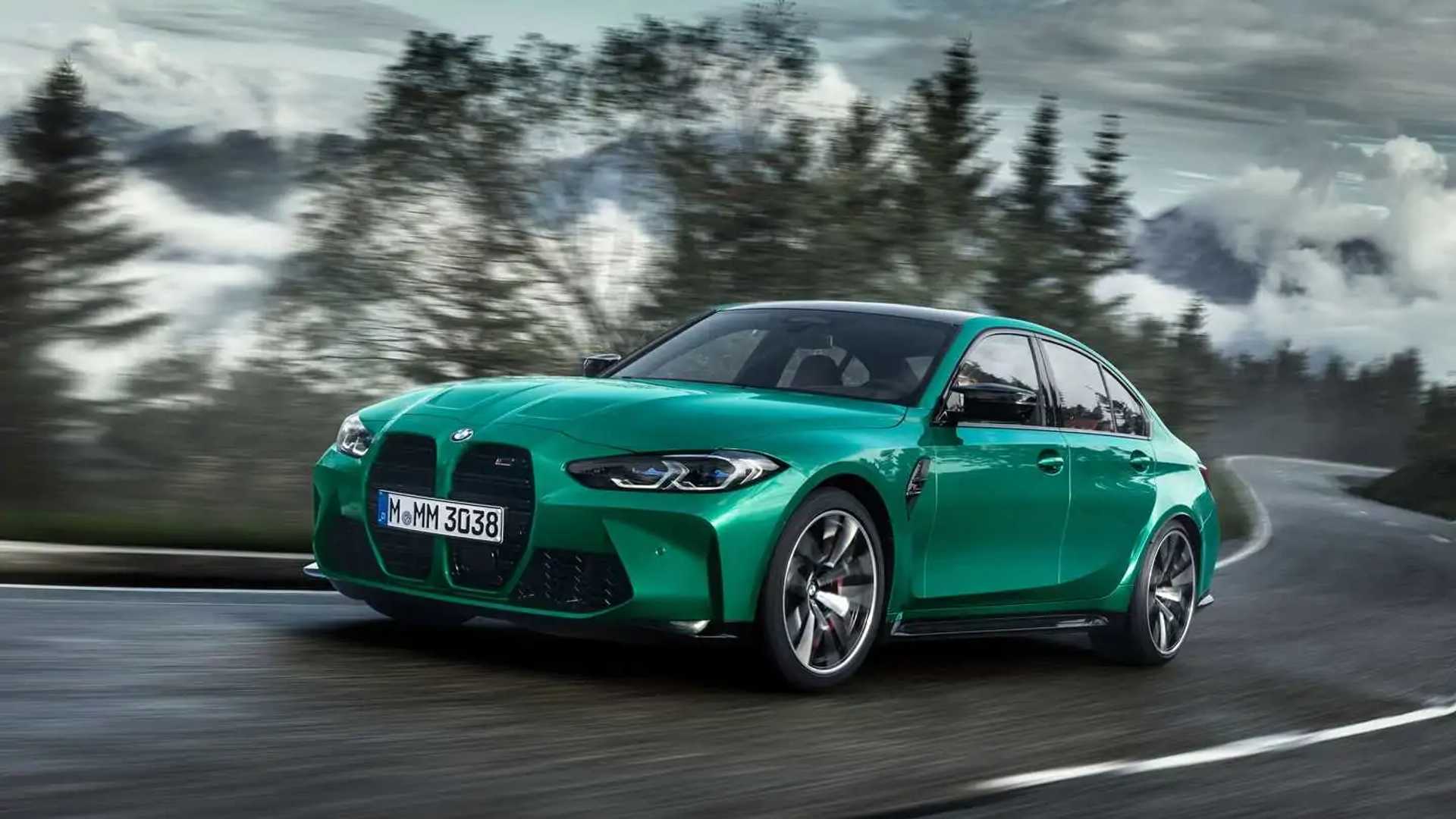 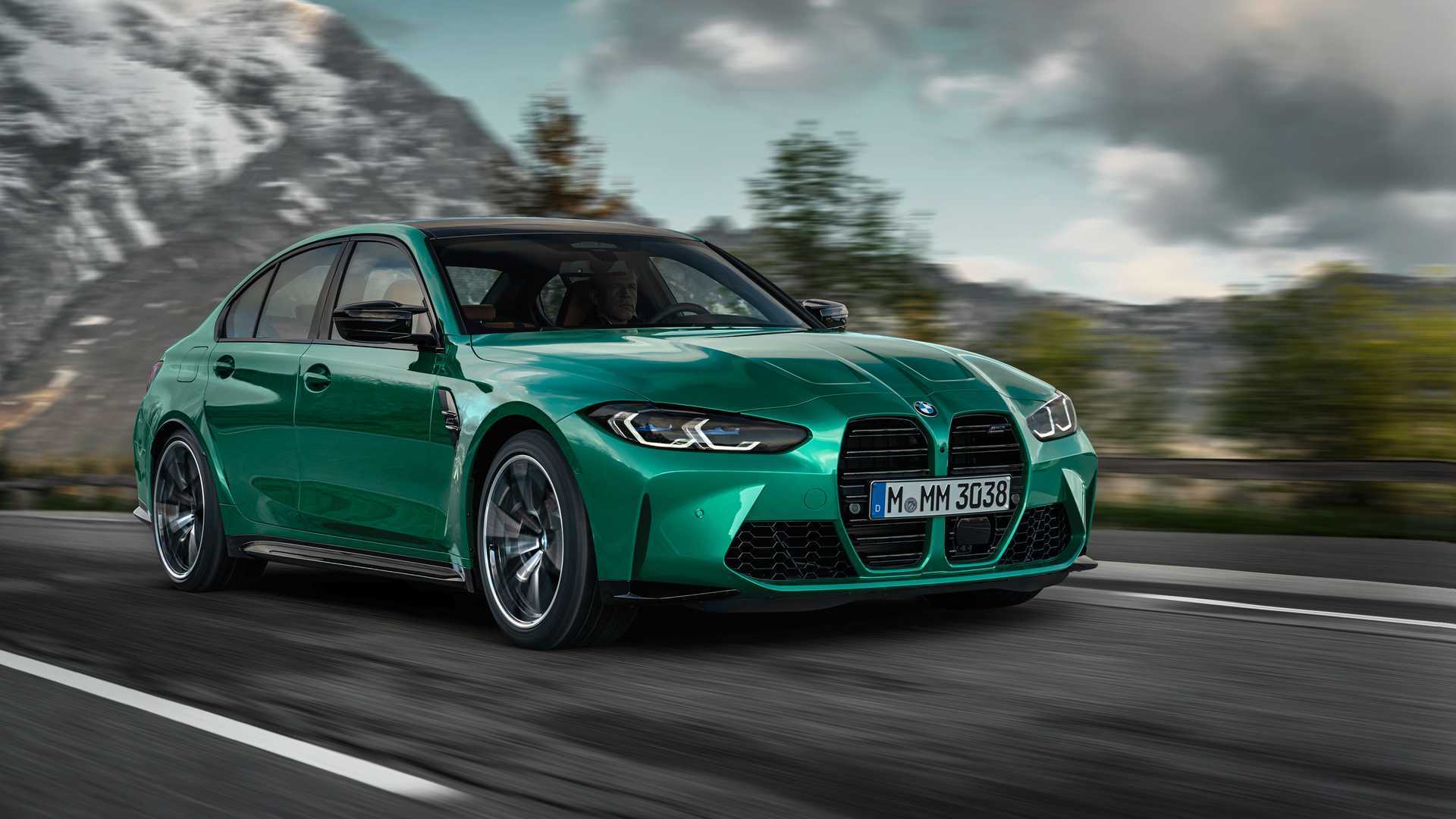 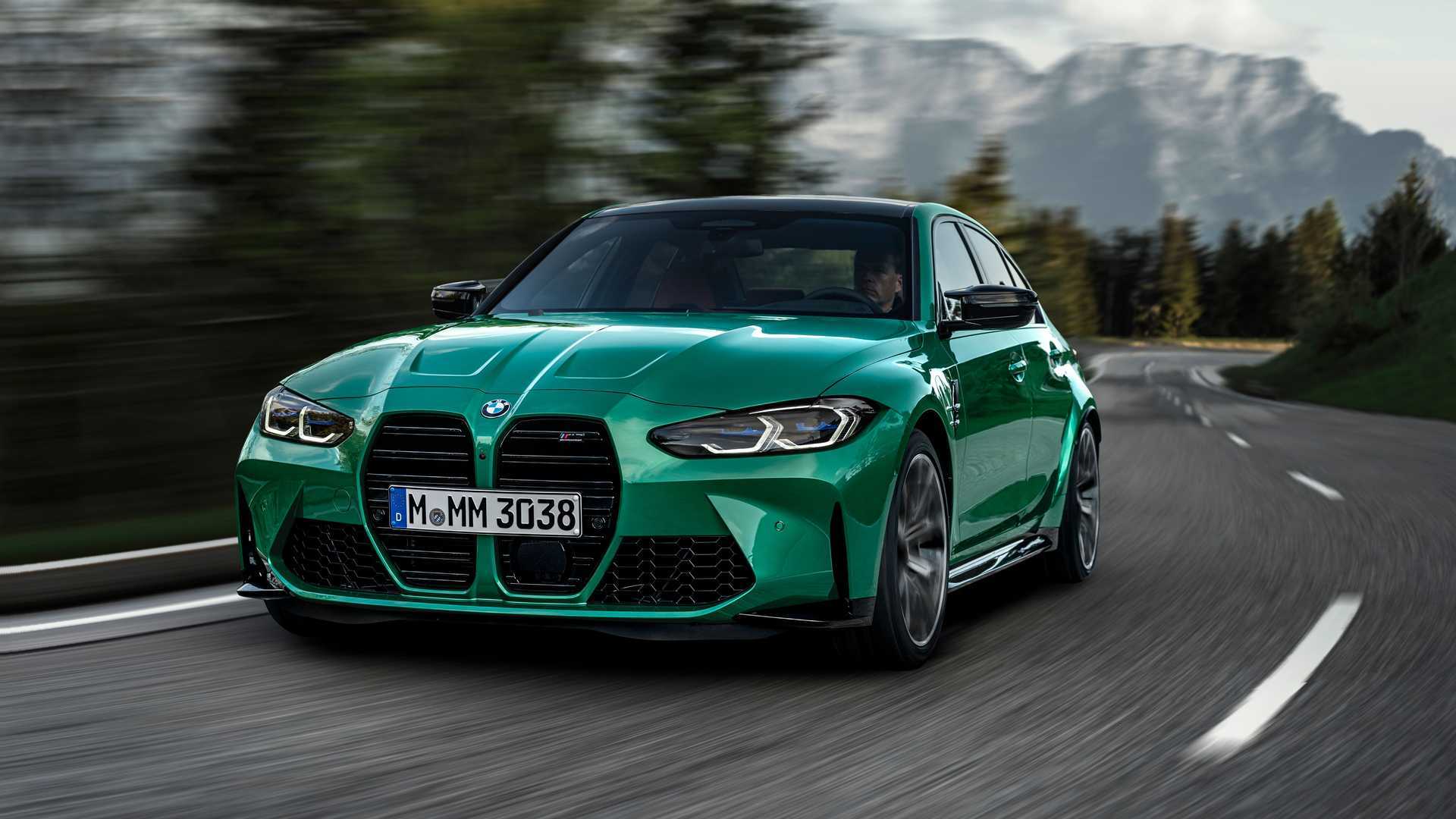 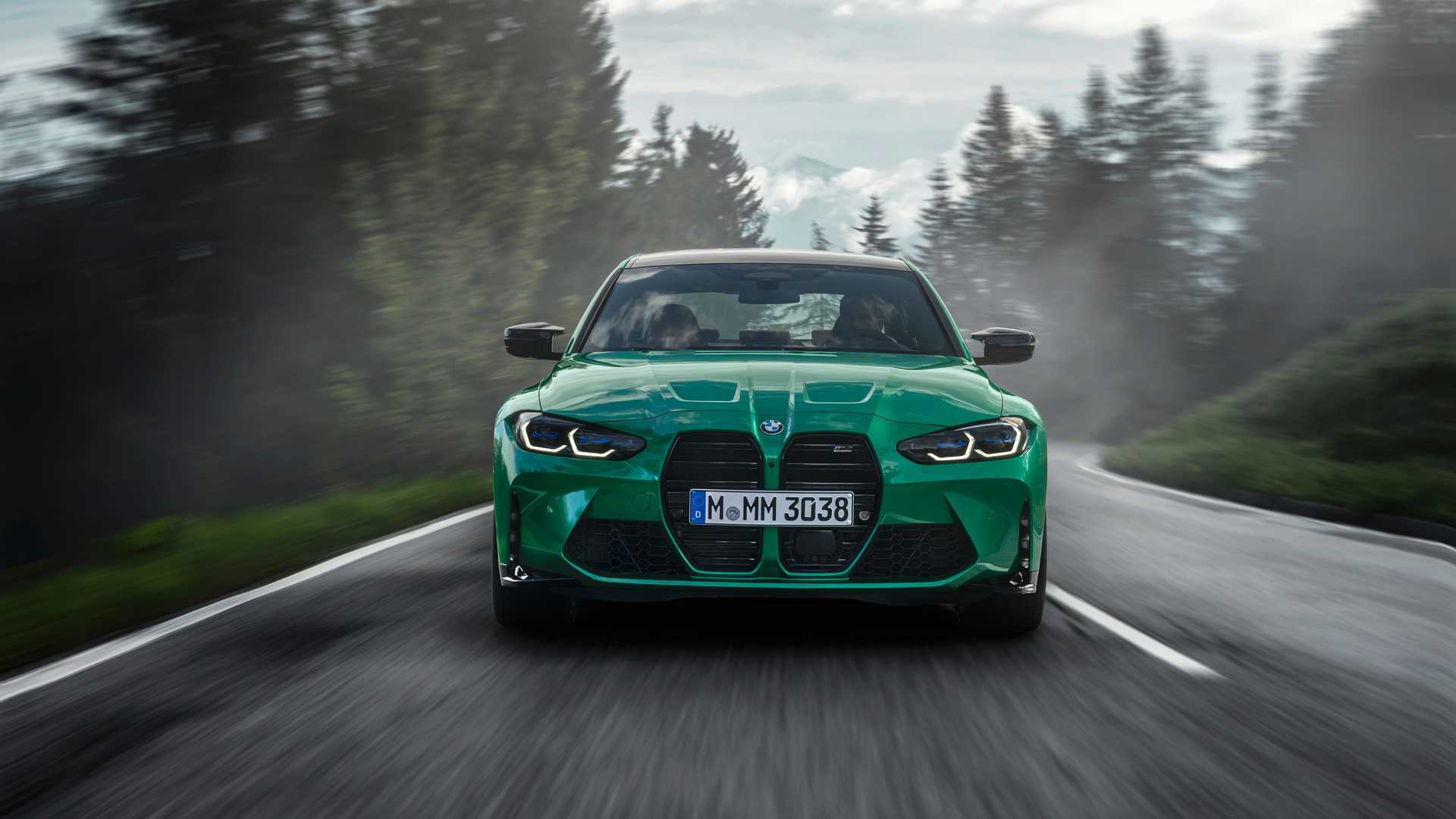 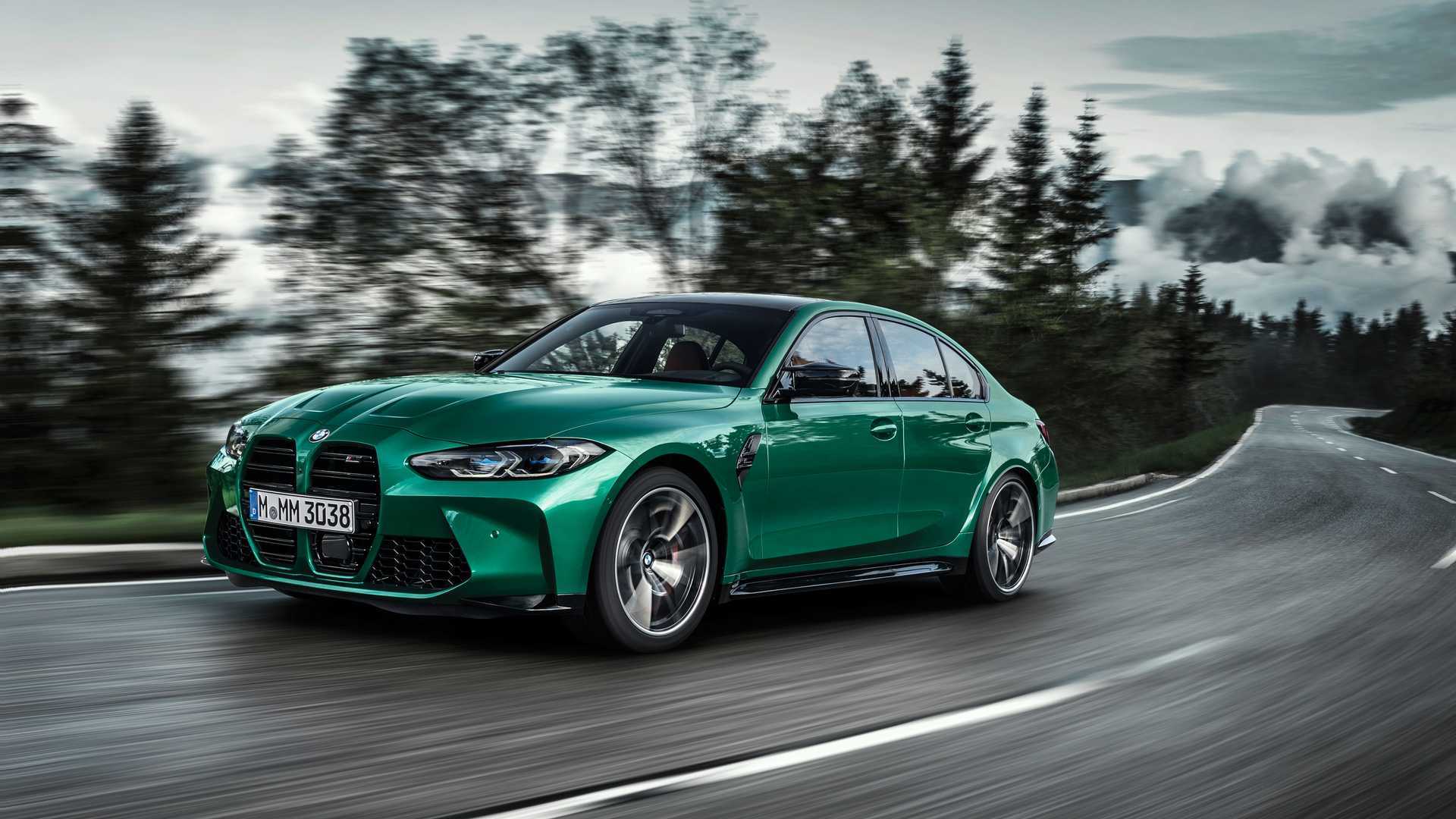 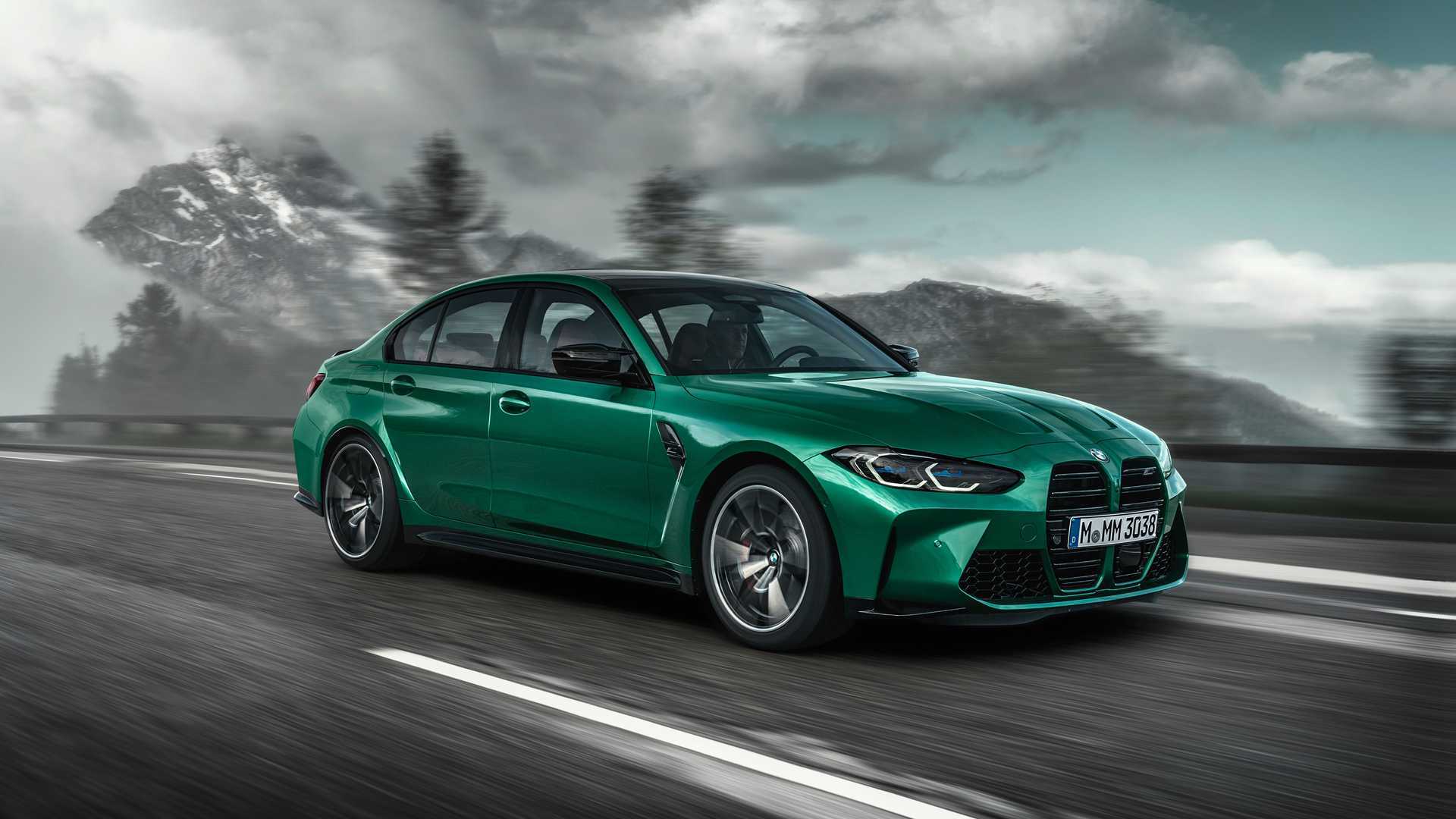 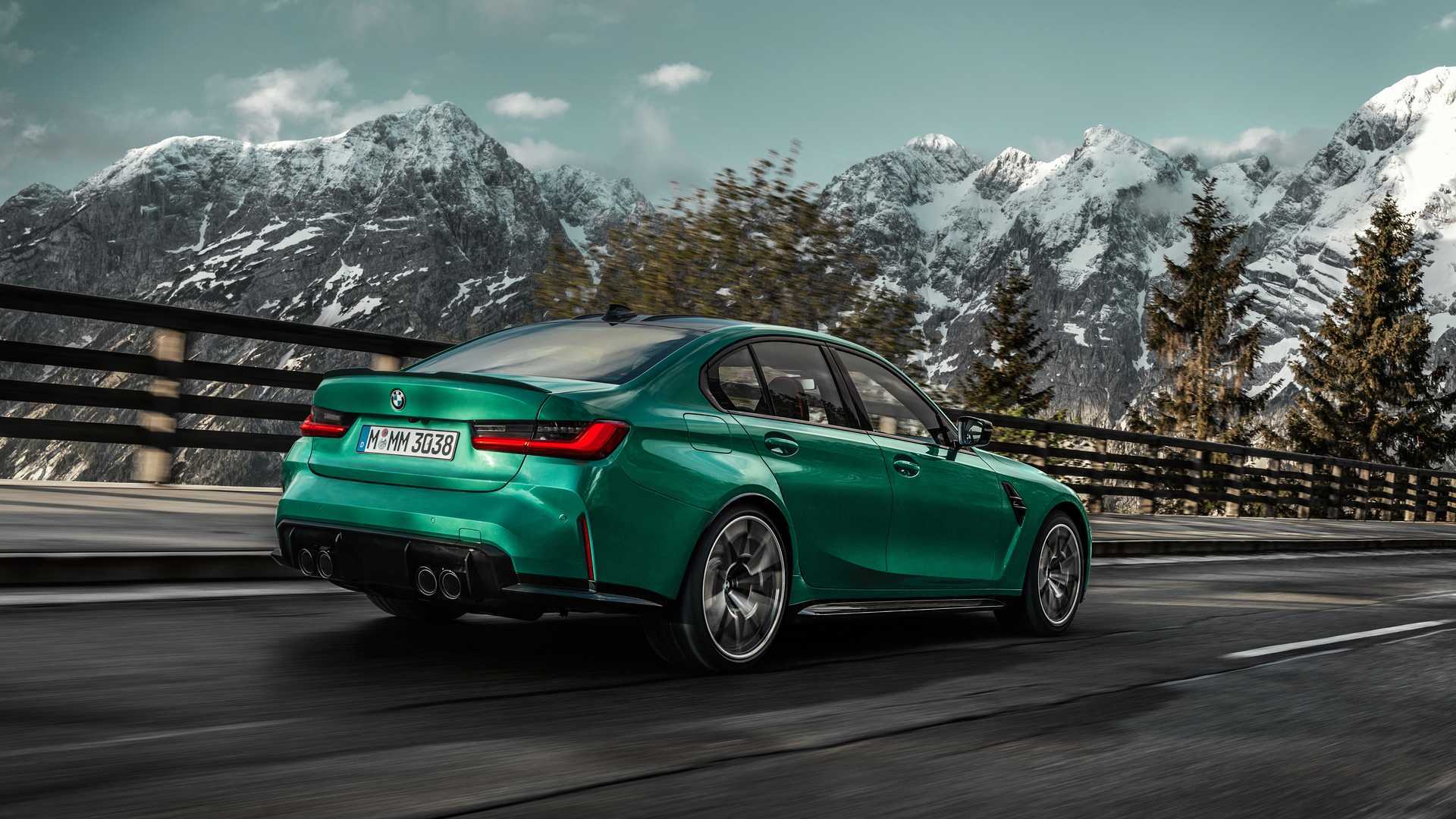 The 2021 BMW M3 sports a twin-turbocharged 3.0-liter straight-six engine that produces 473 horsepower (353 kilowatts) and 406 pound-feet (550 Newton-meters) of torque. It pairs with a six-speed manual gearbox as standard. The M3 Competition model, which is available only with an eight-speed automatic, produces 503 hp (375 kW) and 479 lb-ft (650 Nm) of torque. The Competition model will also feature BMW’s xDrive all-wheel-drive system, though the driver can exclusively send all the power to the rear wheels.

The BMW M3 and M4 won’t initially go on sale until March, and the hotter Competition models will arrive after that, likely this summer or even later. The car’s large gnarly grille may turn off some, though the video should highlight that the sixth-generation M3 still packs a wallop of fun, even after it has snowed. The 2021 M3 starts at $69,900 (excluding the $995 destination charge). The M3 Comp is a bit more expensive, starting at $72,800.