In 2016 I purchased an Alpine White, six-speed manual, BMW 330i ZHP sedan for $5,500. It had some miles, 144,000 to be exact. It needed a front bumper respray. Mechanically, it didn’t need much. Clean title, drove great, nice owner; basically everything you want in a used car. I loved it quite a lot, and it was reliable to me for many thousands of miles. But the same car now is more like $12,000. And I can’t abide!

Chris Rosales is an author at Car Bibles, a coming-soon sister site to The Drive focusing on automotive adventures and DIY tips to help you get the most out of your car. That includes industry commentary, hot takes, and random automotive-adjacent musings like this. – Andrew P. Collins, Car Bibles EIC 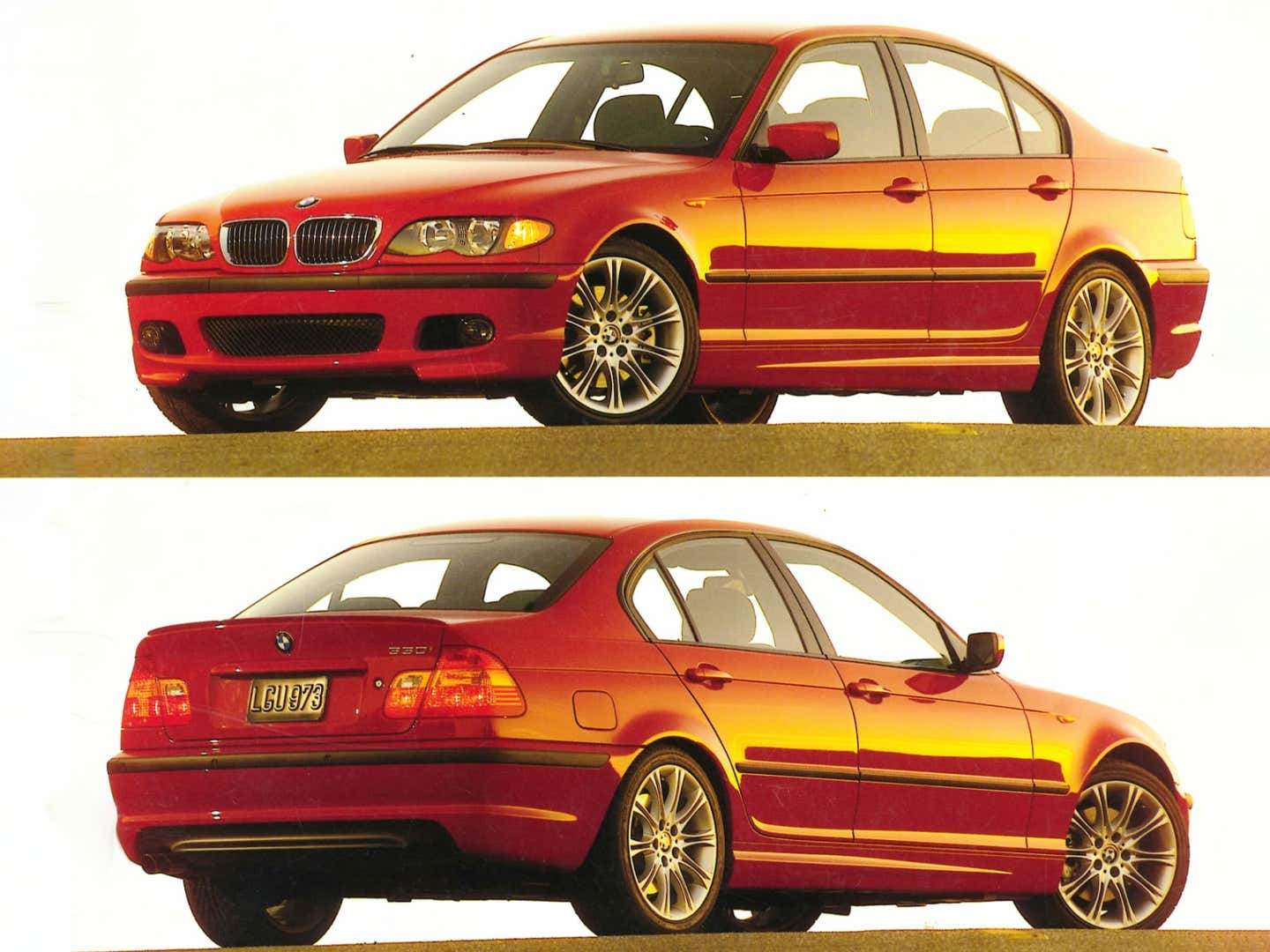 Don’t get me wrong, the ZHP is a fabulous car. Maybe not the alternative to the M3 that ZHP aficionados believe it to be, but a well balanced car on all levels. The ZHP received the best revision of BMW steering rack, called a yellow-tag or 712 rack, a linear rack with a stiffer torsion bar. ZHP-specific shocks, springs, lower control arms, and sway bars finished the chassis treatment. ZHP specification camshafts of dubious efficacy allegedly nudge power up about 10 HP, and add 300 rpm to the redline. Oh, a short shifter and the M-Tech II bumpers finished it off cleanly. And, it benefits from having a pretty simple servicing schedule, compared to the M3.

These E46 ZHPs were a BMW North America endeavor. Check out this 2003 brochure somebody uploaded to the “ZHP Mafia” forum to see how these cars were pitched to the public when they were new. The car’s actual name was simply the 330i Performance Package; “ZHP” was just dealer shorthand for the order sheet. There are many (many) forum threads debating whether or not those three letters have any specific meaning in the form of an acronym but it doesn’t seem like it officially stands for anything.

So it technically is a special car, modified for the United States market. But I mean, it’s a really good non-M E46. It’s not M3-money good! Somehow, someway the mythology of the ZHP became so enchanting that people began paying literally exorbitant money for an early-2000s BMW 330i. It’s ruining it for those of us who love cheap-ish, fun BMWs. Don’t get me started on U.S.-spec E36 M3s either.

These cars are good, but, simply aren’t worth that much. On my most nostalgic days, I could see myself spending around $8,000 for the same car, maybe. Check this one out on Bring a Trailer that sold for $11,100. That is way too much for an old E46 with identical miles to mine. Or this one with 126,000 miles that sold for $13,000! If you want one with lower miles, it gets even dumber.

Look at this convertible that sold for $22,250 on BaT, with 40,000 miles. I mean c’mon, it’s not even one you want! Who the hell wants the convertible version of what should really be a sport sedan? Well guess what? Sedans are even worse! This one is the absolute perfect ZHP, Mystic Blue over Natural Brown interior, but it has no business selling for $26,000.  If anything, I’d pay $12,000 for an example like that. It’s just an E46! 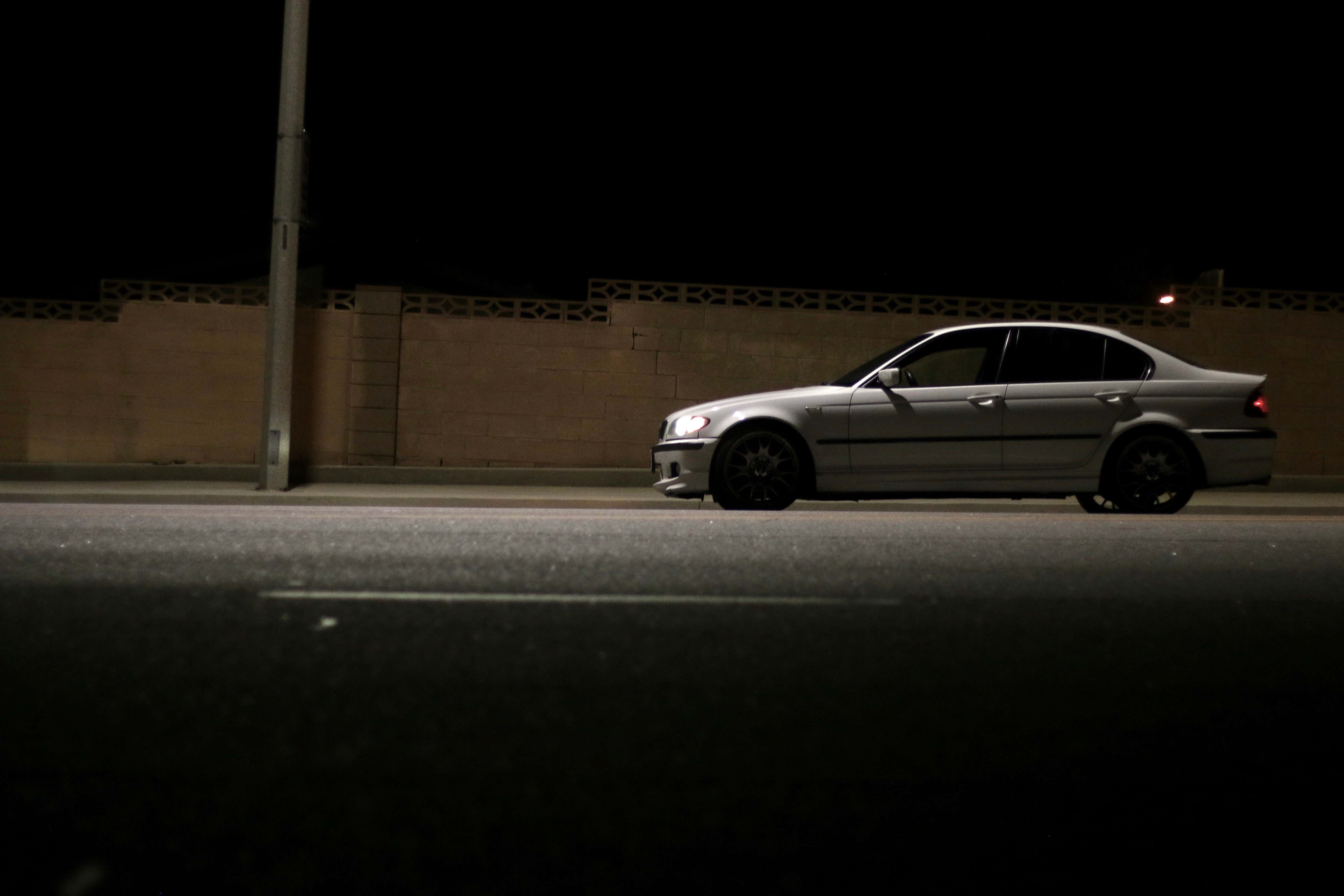 My old ZHP leaking oil on an unsuspecting local avenue.

I owned one for a year, and I don’t even get this mess. I won’t downplay how good it is, but seriously, stop paying so much for them. They’re like a $10,000 car, max. Sure, it is classic BMW magic; perfectly tuned for performance driving and daily driving in one package, with good fuel economy to boot, but you can get that in a few other great BMWs. Try a short wheelbase E38 740i, or an E39 530i. It’s indicative of the era that the ZHP existed in, more than the ZHP itself. All of those old BMWs have a whiff of excellence about their driving experience.

The real problem with these cars, like so many vaguely collectible-ish older vehicles, is the excitement stirred up from a few well-photographed sales on auction websites. Somehow, someway, ZHPs crawled up in price on a few auctions, and suddenly every ZHP is for sale on the latest niche enthusiast car sales site. There are almost none on Craigslist or Facebook, because people are much too convinced they can get big numbers for a pretty normal, common (albeit excellent) car. 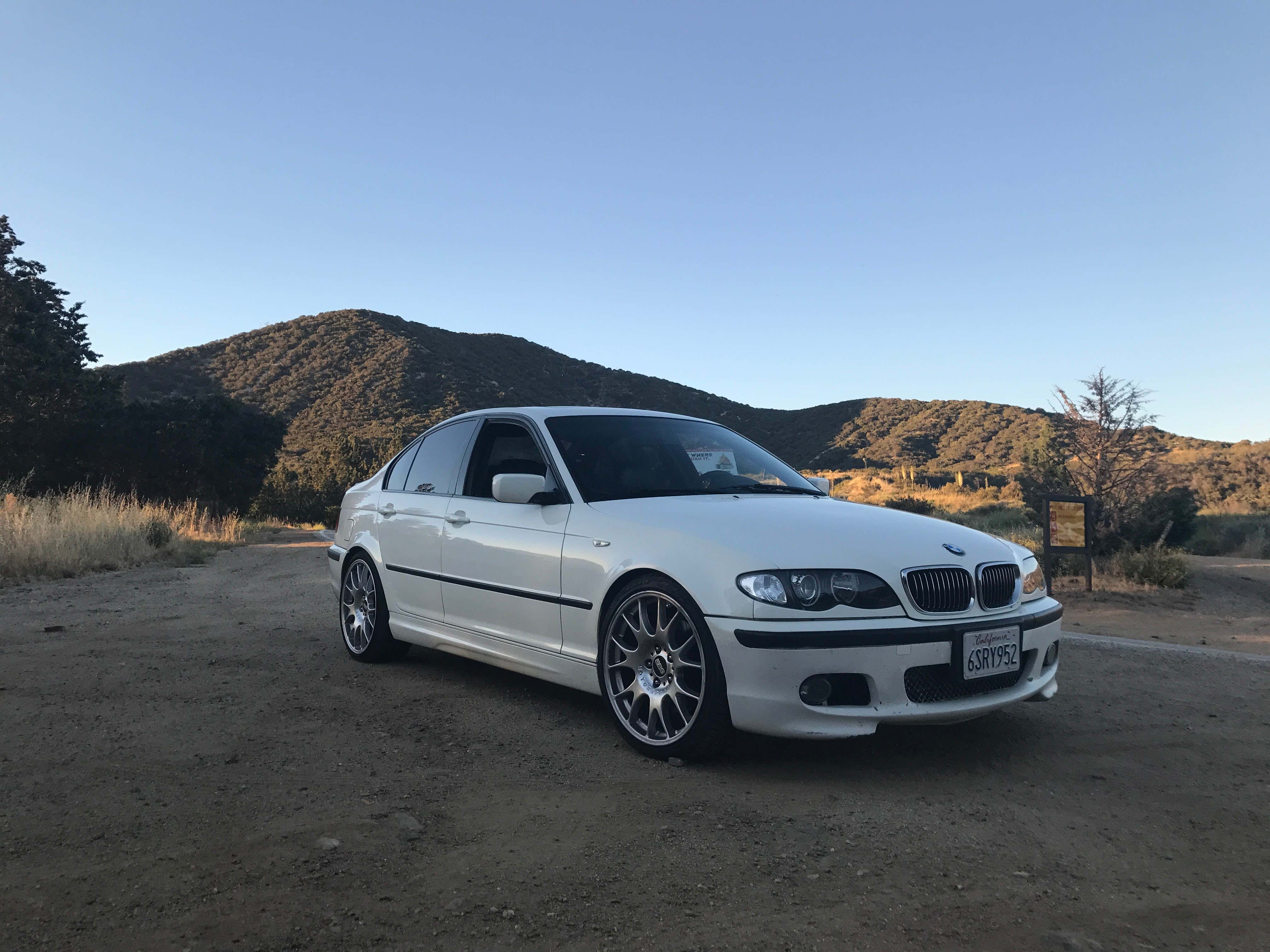 My old ZHP lounging in the shade

So what can we do when we see an overpriced ZHP? Go and buy an E46 M3 for the same price, or a high-mile ZHP for much less. Got it? Cool.

Chris Rosales is an author at Car Bibles, a coming-soon sister site to The Drive focusing on practical tips and DIY advice to help you get the most out of your car. Look for a freshly redesigned Car Bibles in early 2021. Meanwhile check us out on Twitter, IG, and Facebook.