Car designers take inspiration from all sorts of stuff, from rocket fins in the case of 1959 Cadillacs to the F-16 for the Honda NSX’s canopy. But broad though their purviews may be, car stylists have glossed over plenty of shapes that’d just kind of work for cars, be they animal, vegetable, or mineral. It’d be a shame not to draw on our worldly expertise to help designers figure this out, right?

So, I’m asking you: What overlooked objects should car designers take inspiration from? 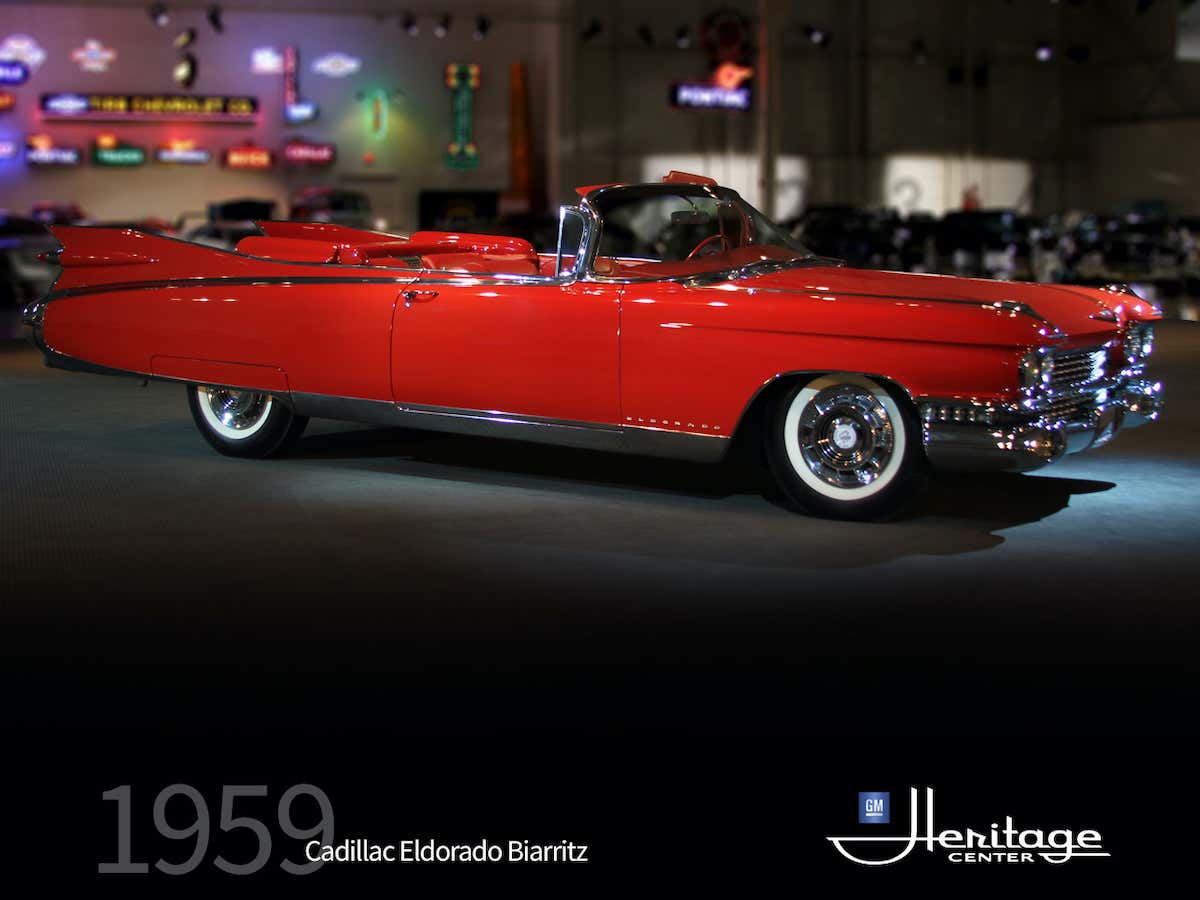 Perhaps the easiest shape to adapt into the automotive world would be the classic American diesel-electric locomotive, the EMD F7, shown up top. Introduced in 1949 and adopted across the United States, the F7 became both an icon of midcentury Americana and a reliable workhorse, with hundreds serving into the 1980s. Its postwar lines are simple and aerodynamic, and seem ready-made for adaption into a full-size SUV—with some re-proportioning, of course.

It already has Chevy Suburban-like slab sides, a protruding, largely flat “hood” area, fuel tanks where steps could fold out from, and even an integral air dam. The only question would be how to make its headlights meet federal regulations, and while there might be a way to cluster them in a single housing to preserve the shape, splitting them into two separate units wouldn’t be impossible. It’s a job I’d certainly entrust to whoever designed the Rivian R1S… And while we’re at it, let’s fantasize about Rivian building it too. Maybe hiding a little diesel range extender in there to mechanically mirror the F7 is dreaming a bit big though.

Got a tip or a burning question you’d like to ask back? Reach out here: [email protected]