In an ideal world, every car we elect to test here at The Drive would be either be a mid-engined Italian supercar, a gloriously powerful American supertruck, or a Mazda Miata. But this is the real world where people have real world responsibilities and real world considerations like children, fuel economy, resale value, ingress, and egress. And for the realists, we have cars like the 2021 Toyota Sienna.

As you can probably tell from the pictures, Toyota’s so-called “swagger wagon” is all-new for 2021, rocking a fresh and flamboyant design inspired by the Japanese bullet train. It’s built on the company’s now-ubiquitous TNGA platform and—exclusively and for the first time—achieves motion thanks to a fuel-sipping hybrid powertrain. The one I’ve been given for the week happens to be a Limited AWD model finished in Sunset Bronze Mica. It has seven seats, just as many USB ports, and I want to know if you have any questions. 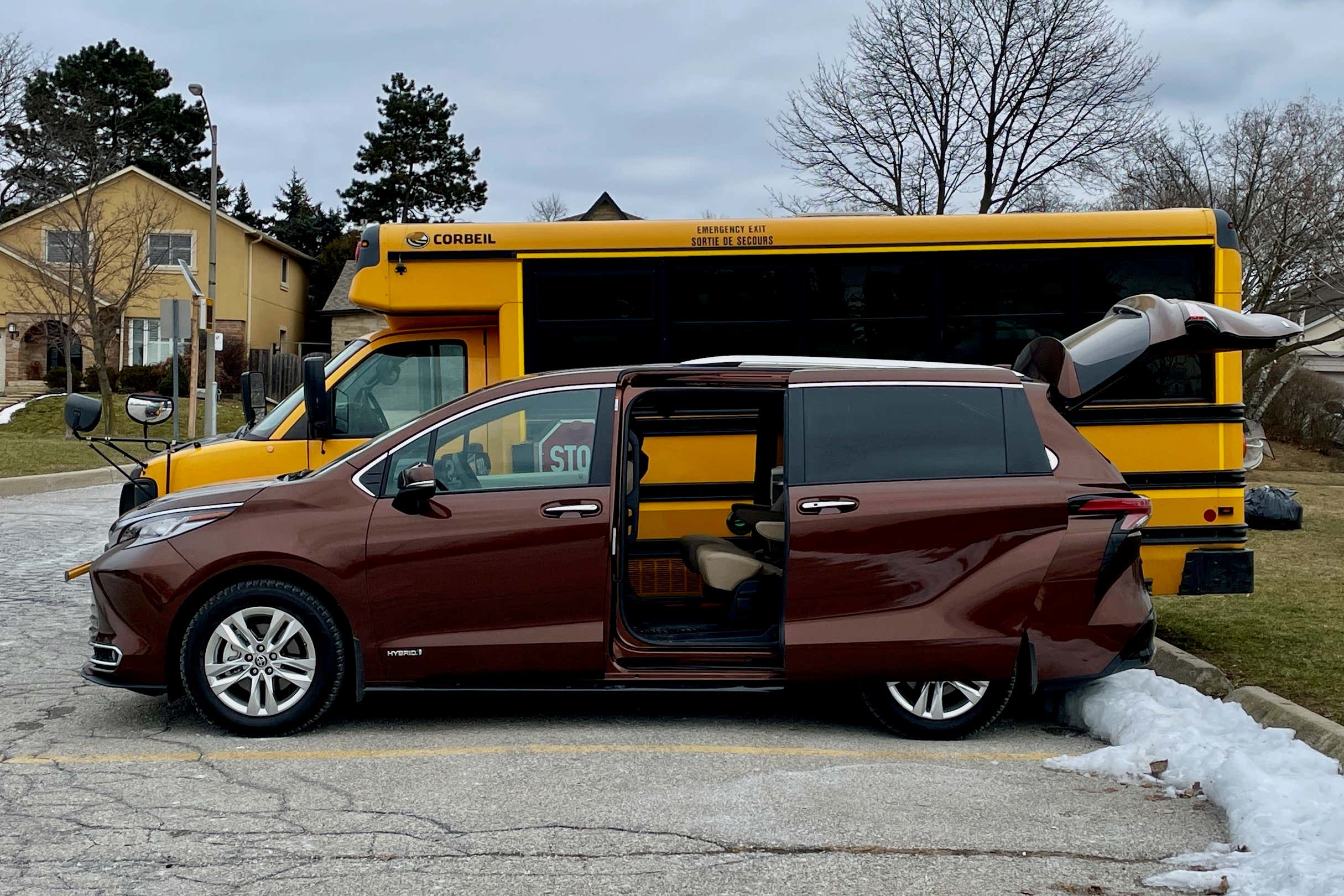 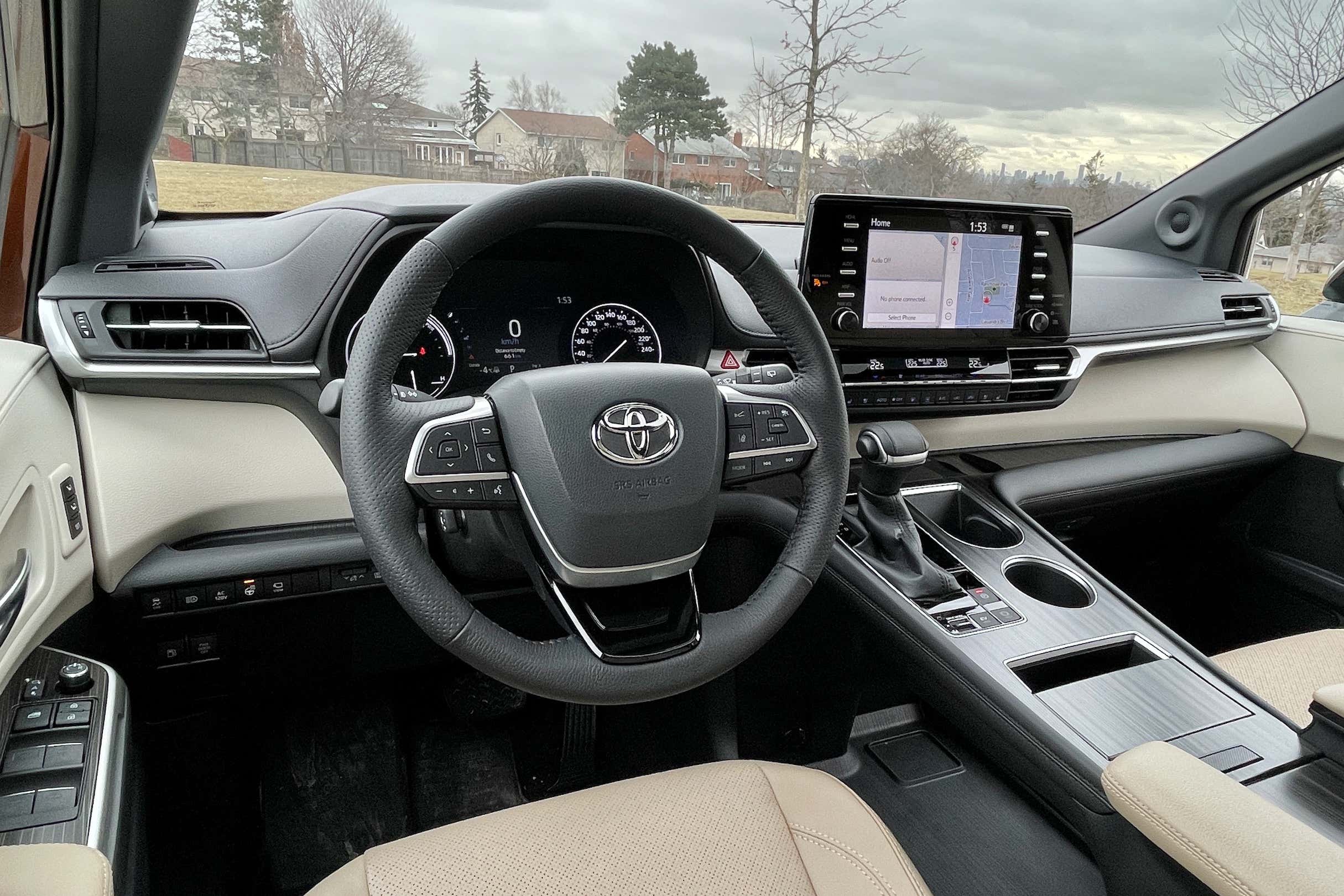 Some initial impressions? It doesn’t drive as “van-ish” as the outgoing model likely thanks to that lighter, lower modular platform. It’s fiercely efficient for its size (not exactly a surprise) and feels like it’ll last a long time despite some surfaces and touchpoints that feel a little cheap given its $50,000 as-tested price tag. No, it doesn’t have the fridge. No, it doesn’t have the vacuum. Yeah, I was bummed about that too.

But if you have any other burning questions about Toyota’s all-new minivan, now’s the time to ask. Just drop it in the comments below and I’ll try my best to feed your curiosity either before or as part of my full review coming out soon.