Mendham, New Jersey is a wealthy township of about 6,000 people. The median income is near $185,000 annually and homes often nudge the $1,000,000 mark. Really, that could describe plenty of upscale American suburbs but when you look at the town, you’ll notice everything is…kind of monotonous. That’s because businesses—including car dealerships—are required to blend in perfectly by disguising themselves as prim colonial houses, a Stepford Wives aesthetic that locals are insistent on keeping.

Two dealerships, Maplecrest Ford and Mendham Audi, call the place home and operate like any other lot. That said, they don’t look anything like you’d expect; they aren’t the typical concrete and glass buildings we’re used to. Oh no—that would be ghastly. Instead, the town urges that they look more like the other homes in the area.

To best describe this piece of suburbia, I’ll refer to its website, which reads: “Mendham Township retains its early character through its carefully preserved homes, farm buildings, and villages. These are living remnants of the township’s past. Here people worked where they lived in a natural setting, away from the ‘dark satanic mills’ of the big city, pursuing economic independence—a portrait of Americana.”

Dark satanic mills. Huh, okay. To be fair, that’s a line from a famous William Blake poem about the Industrial Revolution, not a random broadside against the corrupting influence of New York City, a mere 30 miles to the east. 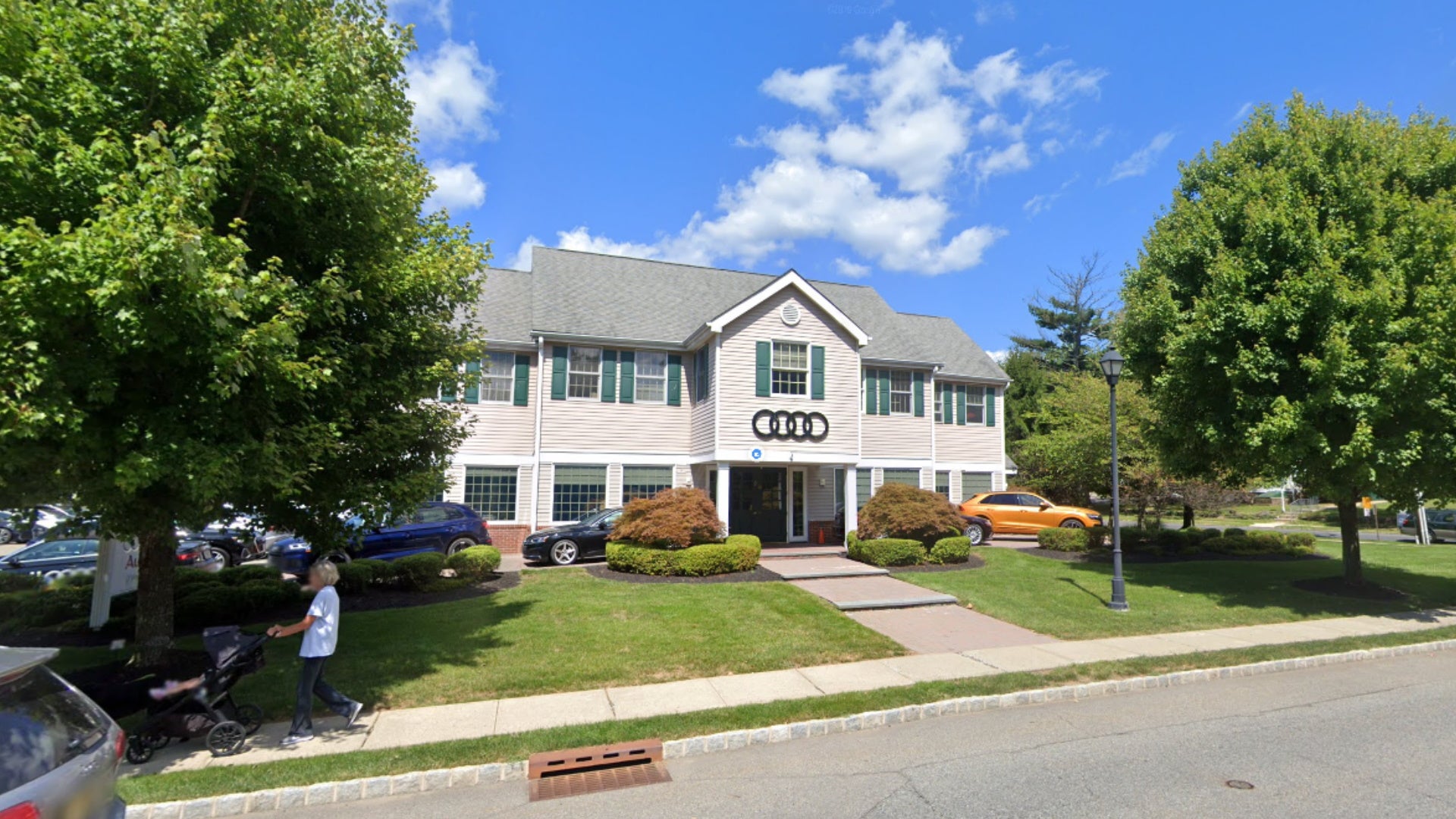 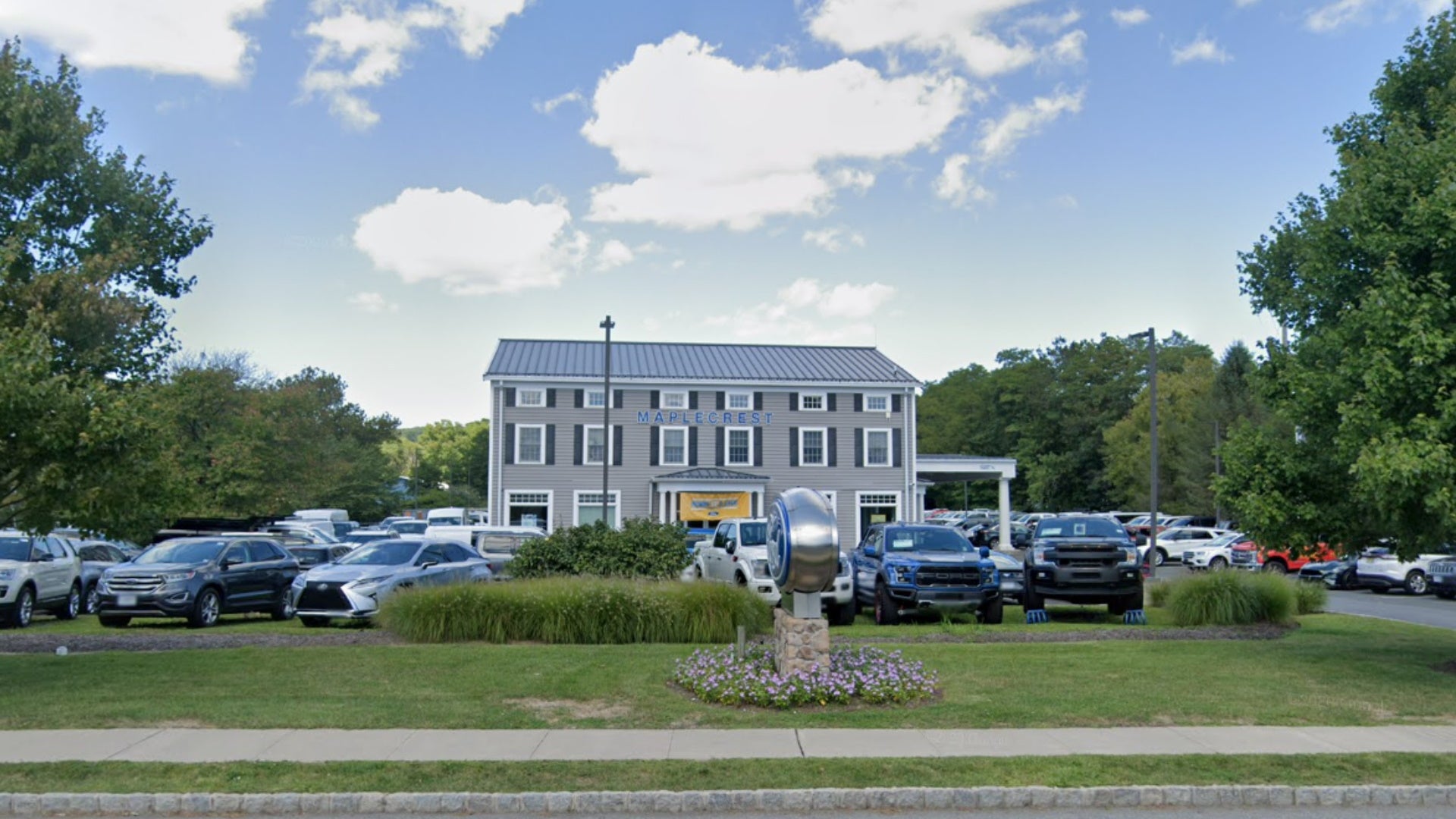 The co-owner of Maplecrest Ford, Tom Giordano, explained on Facebook that while Mendham doesn’t specifically have an ordinance against brash, industrial buildings, it’s strongly encouraged that you have your business blend in with the town’s look.

“I don’t recall that they specifically had restrictions against it but I never tried and Ford was fine with our design. A glass box would have looked terribly out of place on Main Street,” Giordana said. “One of the last questions the planning board asked was what color flowers I planned to plant around the brand sign. We have no Starbucks, Dunkin, very few franchises other than banks and real estate offices. The Audi store down the street looks like a house as well.”

He’s not lying. Look at these photos from Maplecrest Ford’s website; if the car isn’t parked directly in front of the building, it’s stored on the dirt and gravel along the treeline. The showroom looks fairly normal, but you can it’s not quite the same as a big-box dealership. 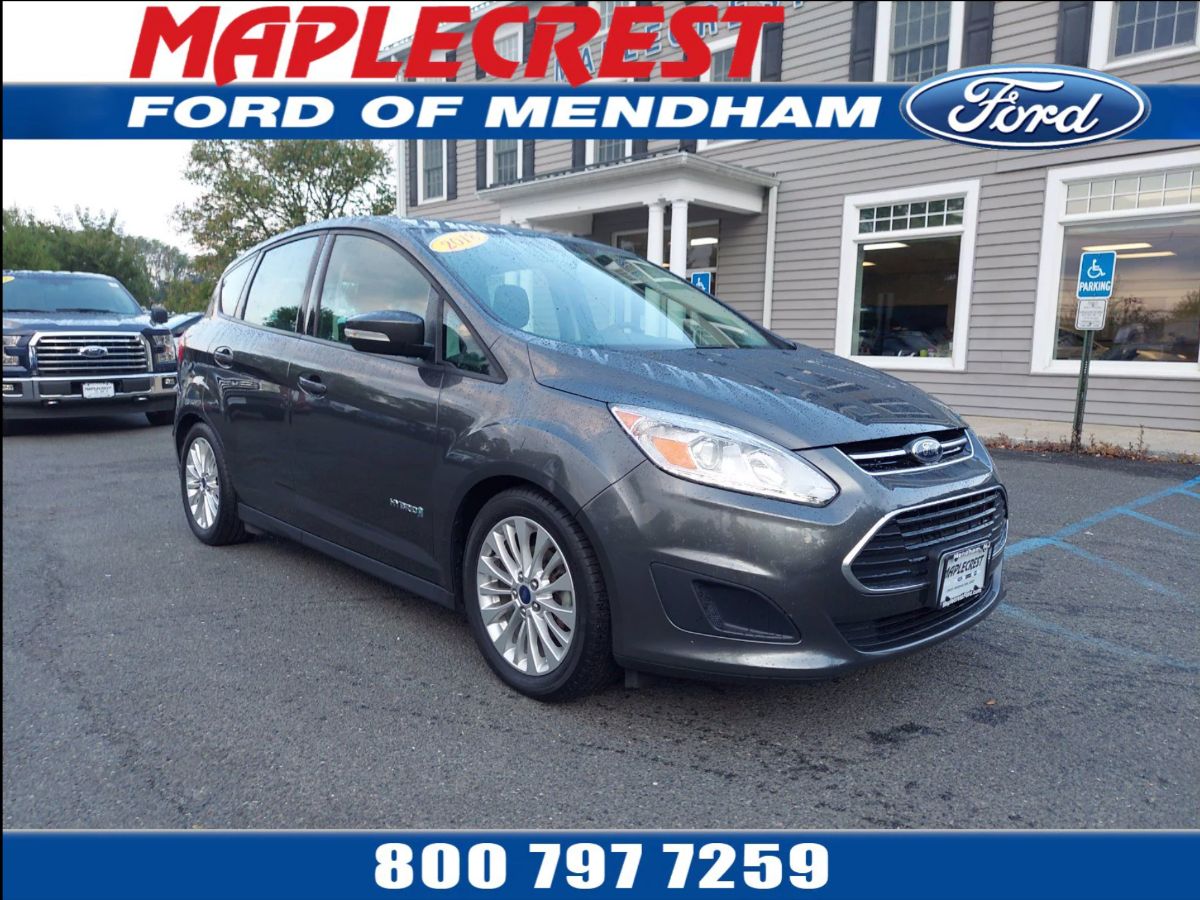 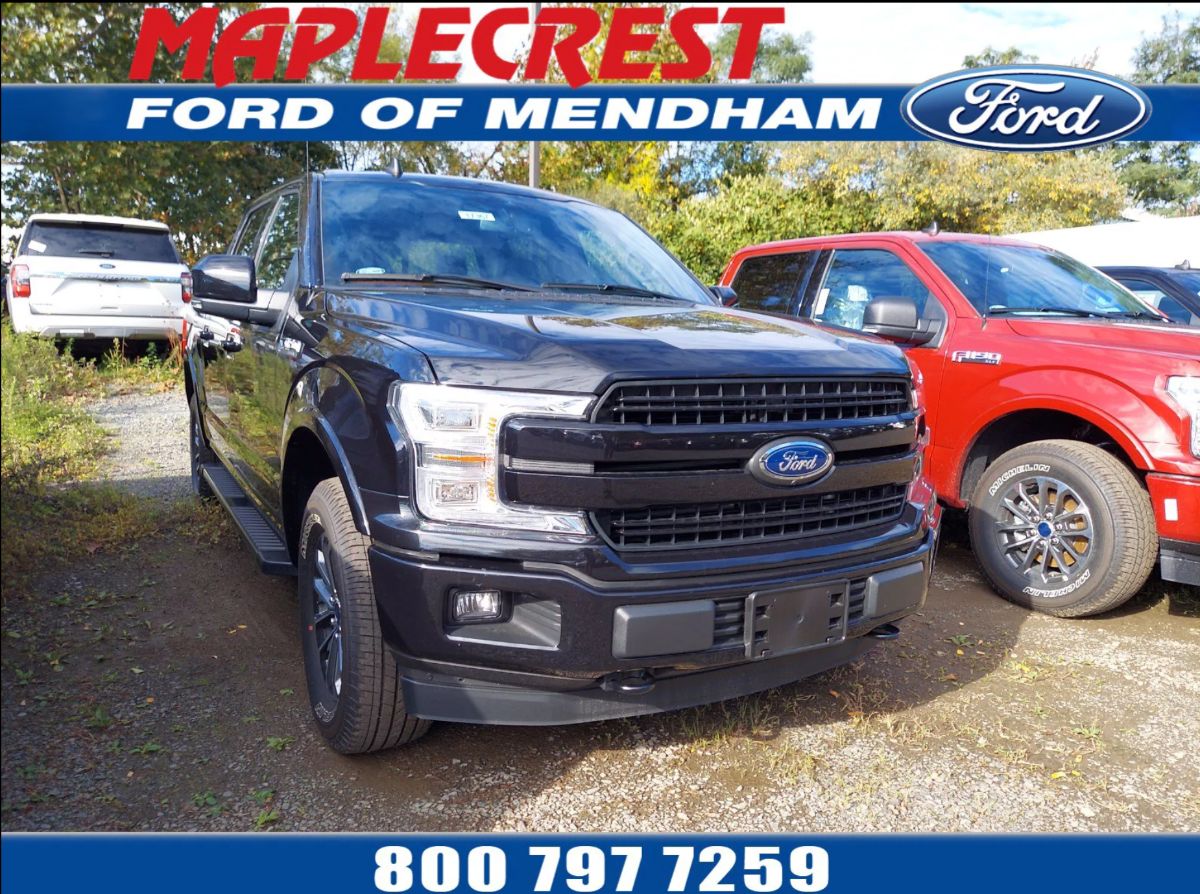 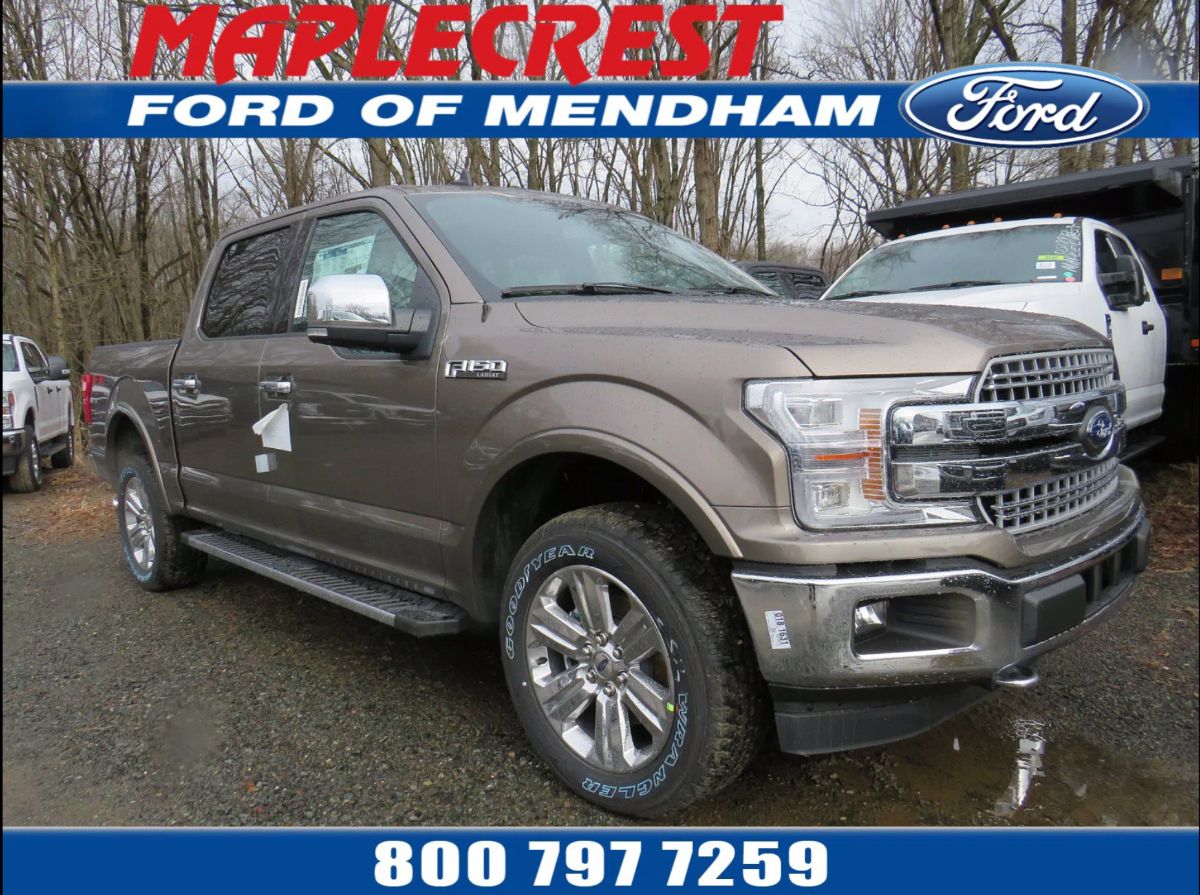 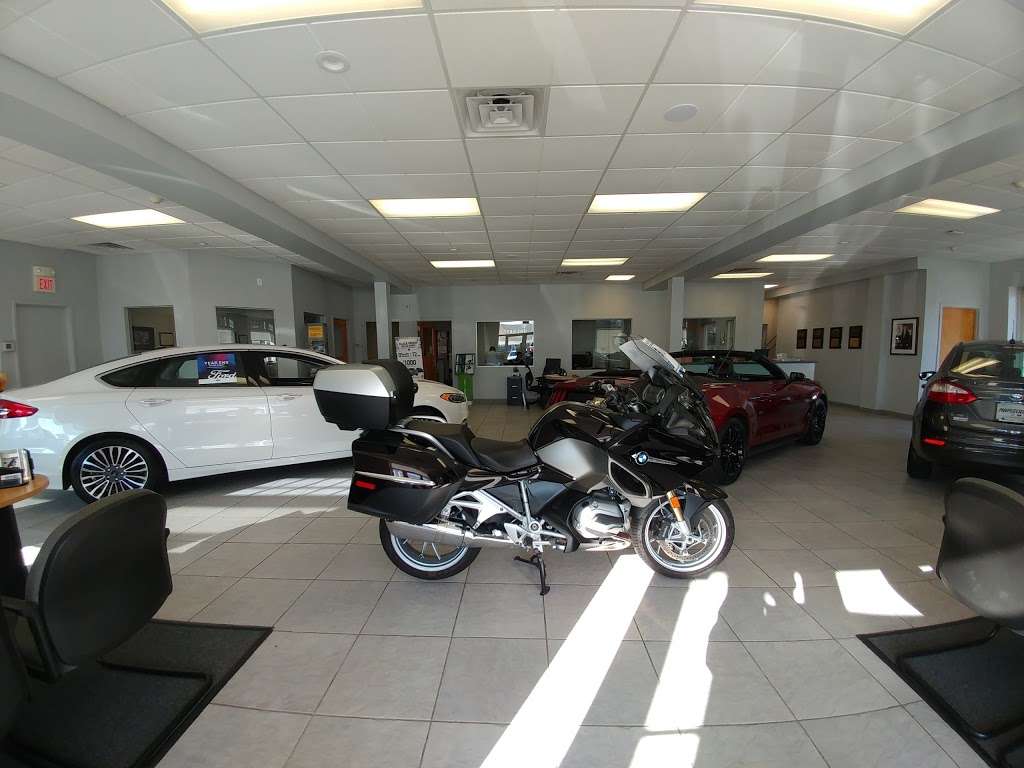 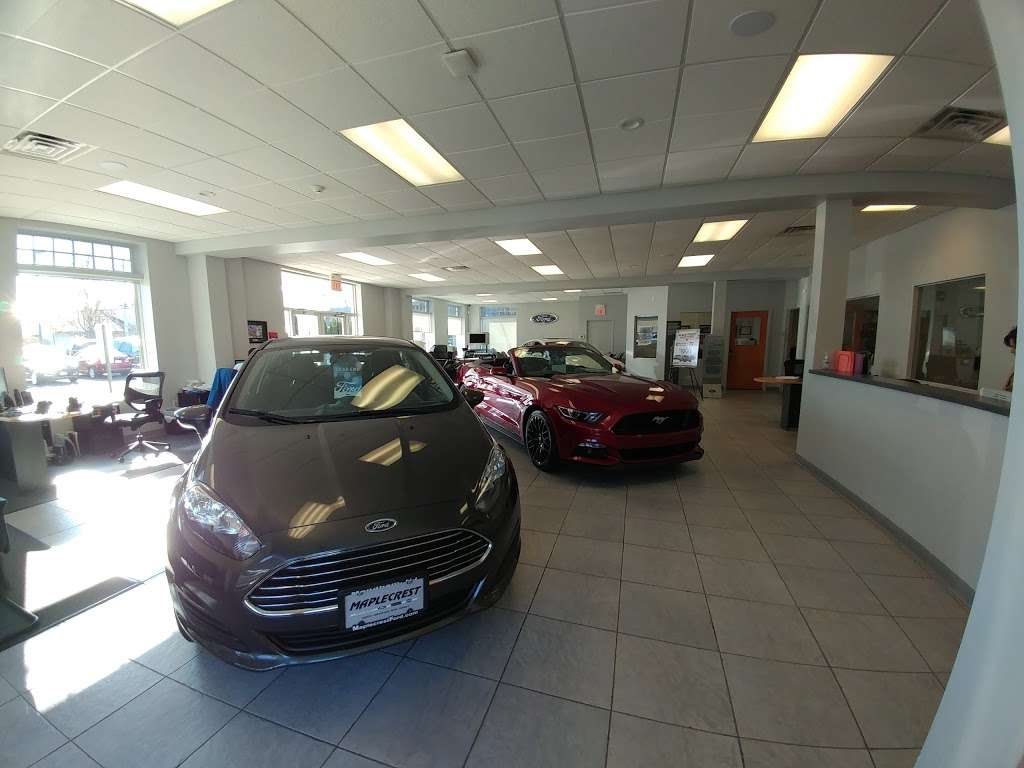 As for Mendham Audi, things are slightly more upscale to match the more premium rides they’ve got for sale. Still, it’s not all asphalt and fancy displays. 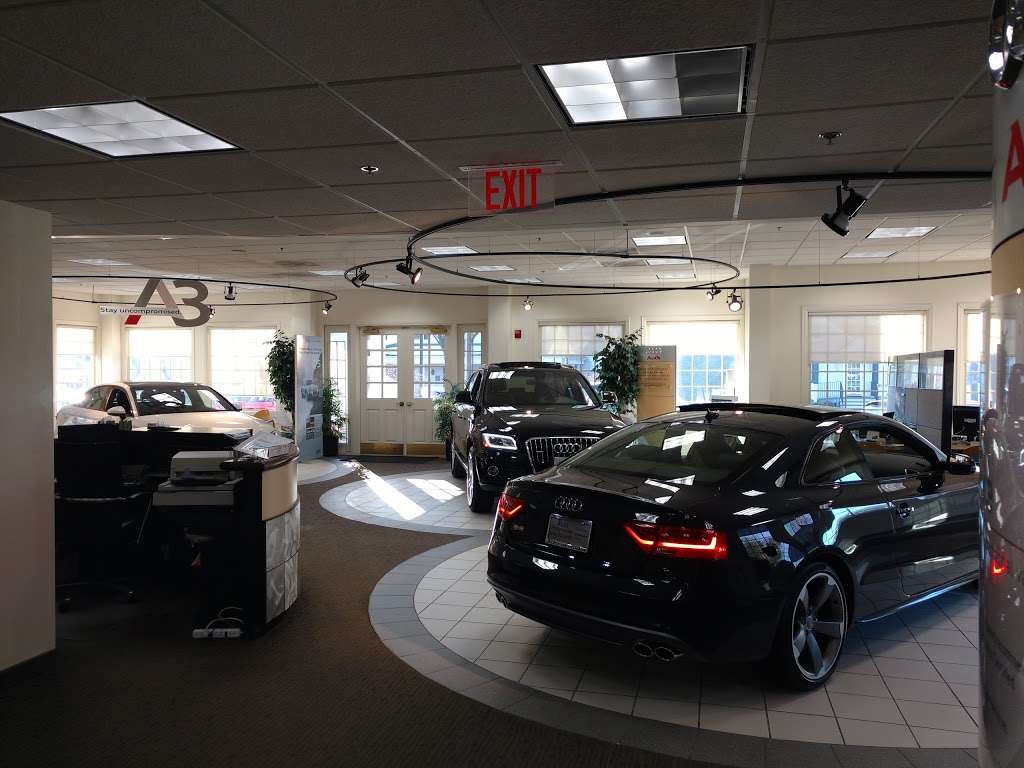 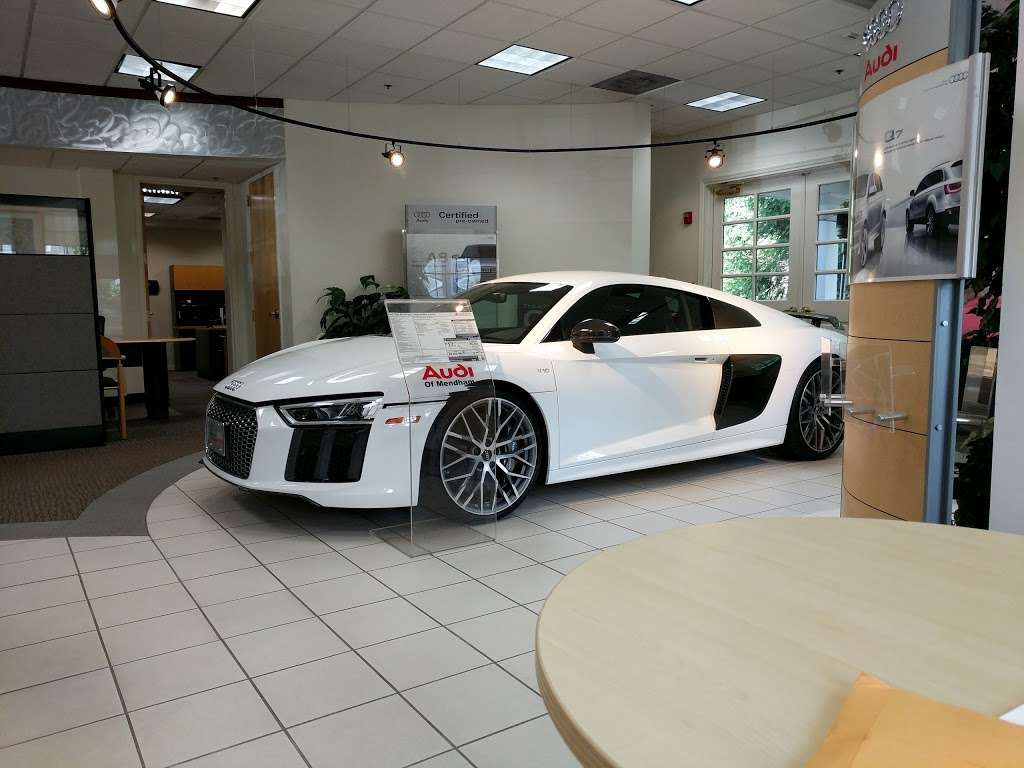 It’s unorthodox, for sure, but it also works the same as any dealership. Some people are just happier without flashy stores and Satan, and for that I can’t blame them. Just don’t expect every other lot in the U.S. to follow suit.