If there’s one thing that can be said about Tesla owners is that they sure do like their cars—as well as ICE-shaming custom license plates. And even though modifying the drivetrain of an EV perhaps isn’t as common as it is on gasoline cars, mods do happen—ahem, Tesla, cutting steering wheels into yokes. In fact, lowering Teslas and fitting new wheels is also as common as it is on any other car, but here’s a new one: off-road suspension.

Several companies already make lifts that are just spacers between the top of the suspension and the frame/subframe that it mounts to, like the kits they make for the Toyota Prius. That’s not what this is. This is a kit that adds actual suspension travel, meaning that the extra ride height is a result of extra coil spring now supporting the weight of the vehicle. 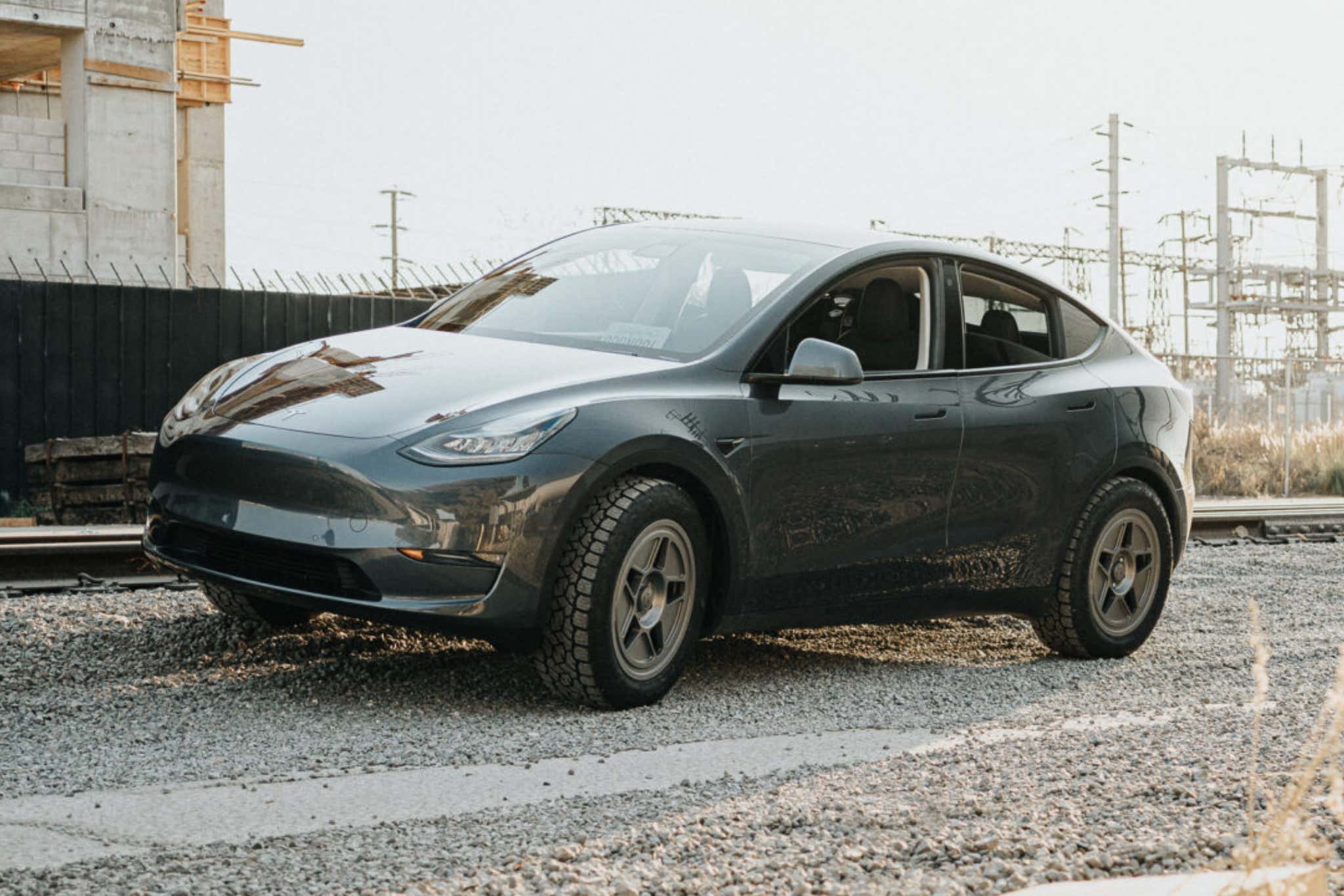 In combination with a set of new wheels and big tires, it actually looks pretty interesting, however, it also reveals the Model Y’s car-based roots, as it likely would on most other CUVs. In a nutshell, the suspension wasn’t designed with the intention of being lifted that high and the overall travel is limited as a result. If you navigate to Unplugged Performance’s website, you’ll notice there is no actual number given on how tall this lift is, which, if we’re honest, tends to be a key part of lift kit specifications. We’ve reached out to Unplugged Performance to get an actual number, but have yet to hear back.

The company does state that the new suspension is “fully adjustable,” so perhaps the Model Y in the product images isn’t on its highest lift setting. I don’t know why it wouldn’t be, but let’s at least give them the benefit of the doubt here. It’s also worth noting that the crossover is on larger tires, so the effect of it being lifted is less evident. 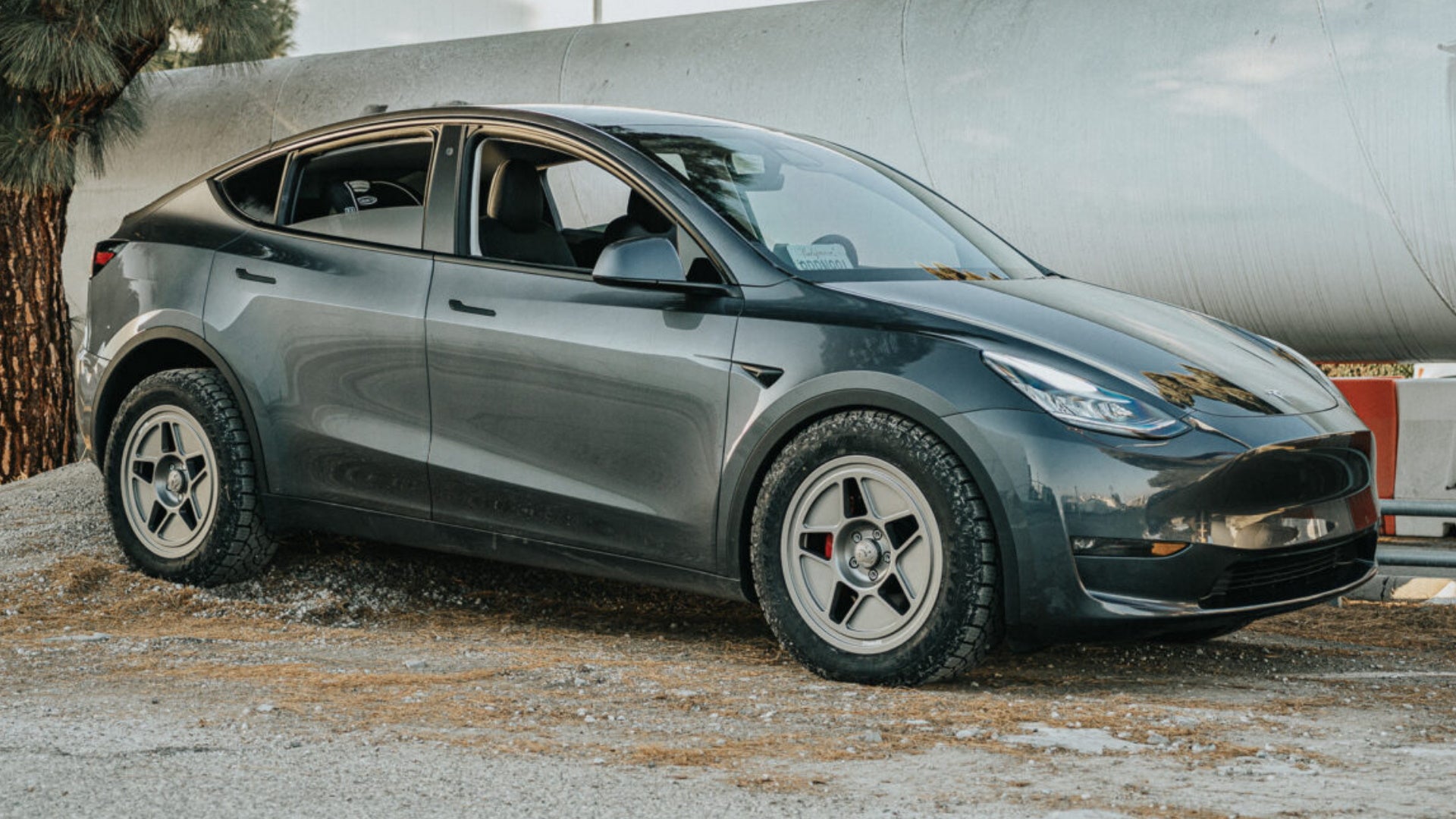 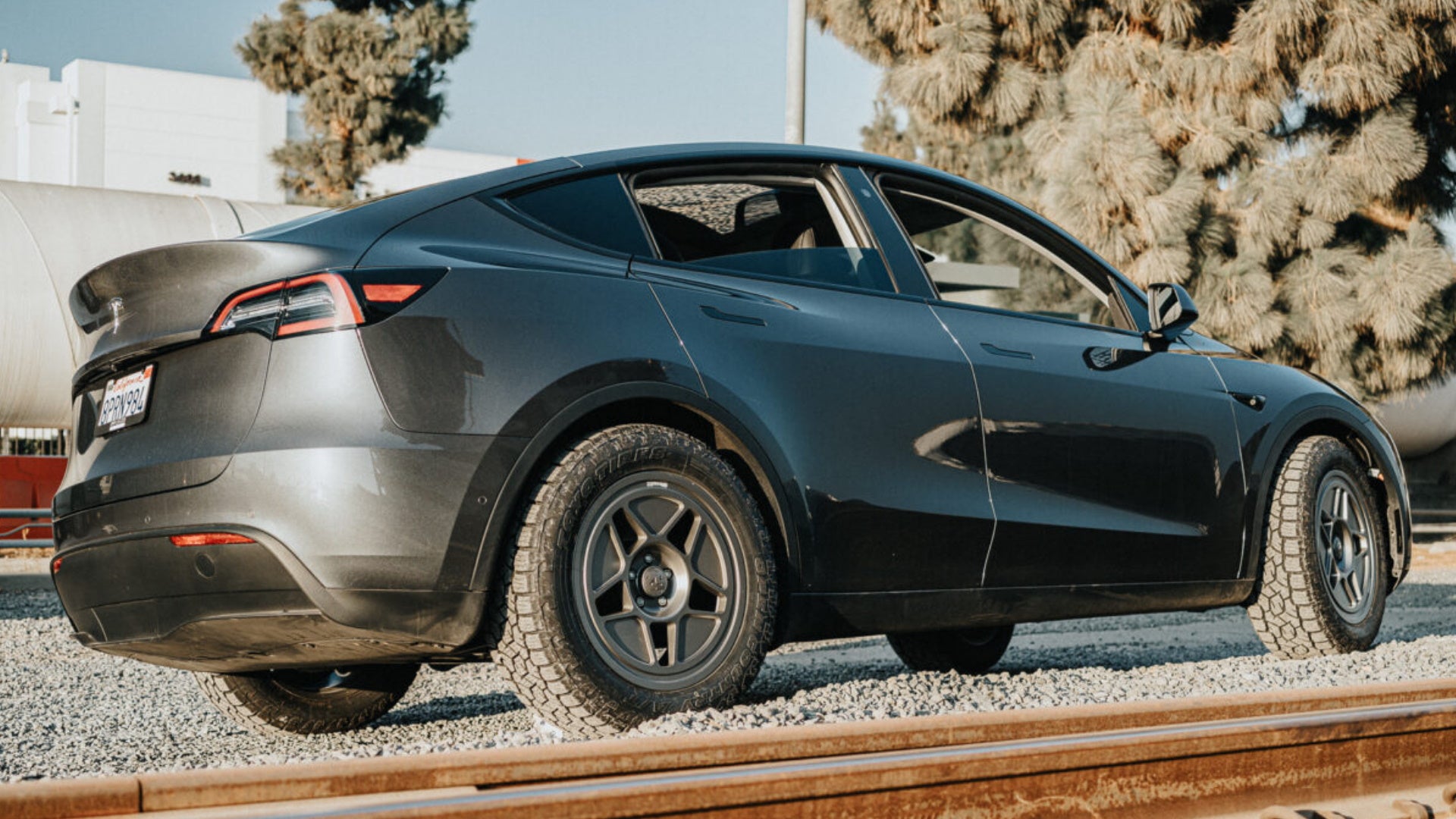 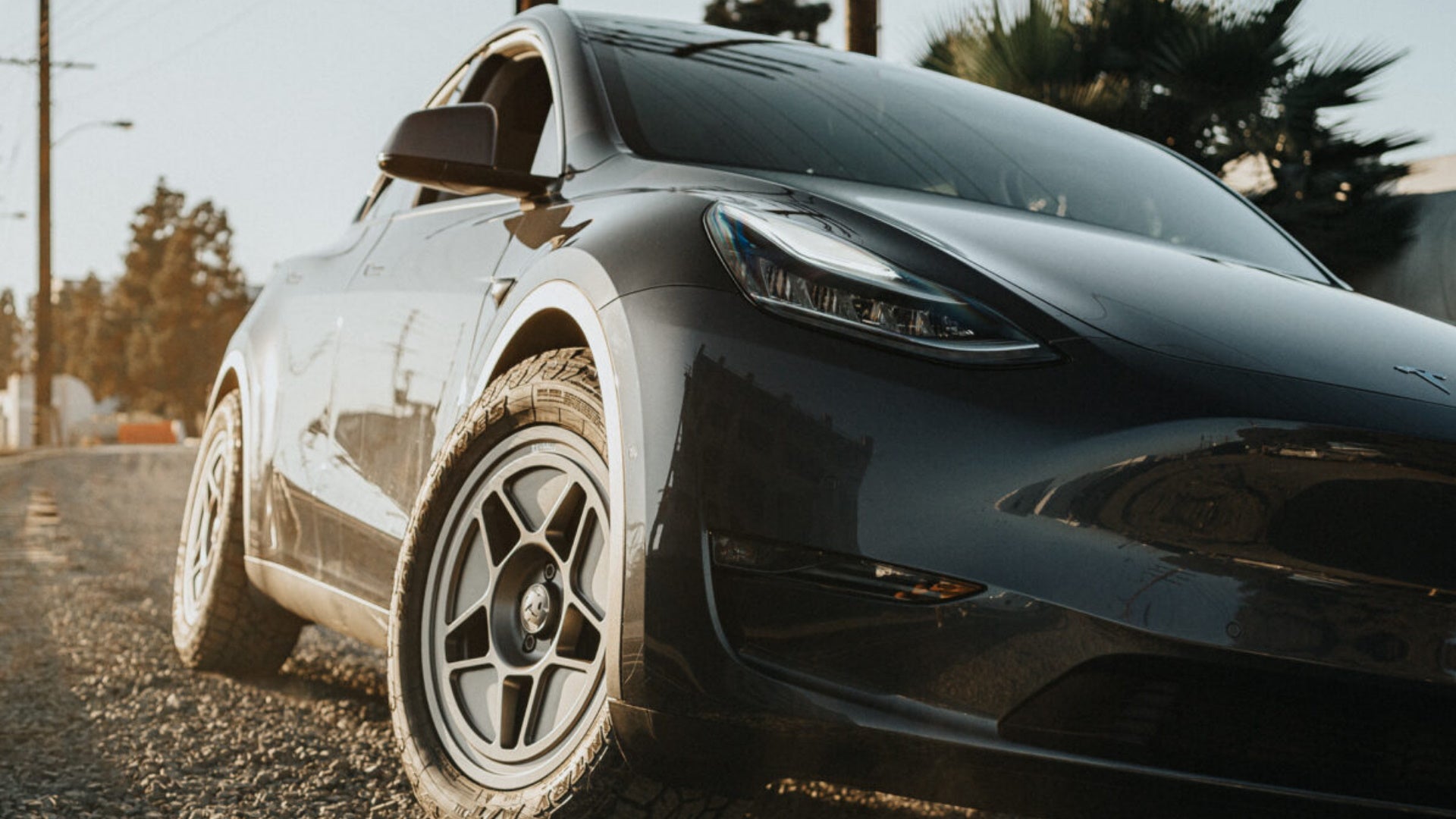 This kit isn’t just a silly novelty, though. At the very least, it’s well thought-out and honest about what it does. The company states in the product description that increasing the ride height via this kit and adding new tires will reduce your vehicle’s electric range, but will add a little capability in the snow or on dirt. That’s why it’s called the “Dirt and Snow Coilover Suspension Kit.” It also claims that even with this new setup, the car can be set back down to stock ride height, meaning you’ll be able to return to normal without unbolting anything if you please.

And to be honest, who doesn’t like the look of a pedestrian-looking car with a bit of a lift and some big tires? It’s fun, it’s unconventional, and a Tesla is the last car you would expect to receive a kit like this, even after the Prius. Sure, the price is a bit steep at $2,495, but you’ll likely be the only guy on your block with a lifted Tesla if you decide to install this kit. You won’t exactly be driving a Cybertruck—to be fair, nobody who ordered one is—but there’s something to be said for being different!