Volkswagen’s Golf GTI is always a top-pick in the performance hatchback segment, and for the 2019 model year, the German manufacturer improved the already stellar GTI with an additional 8 horsepower, to 228, and an extra gear in the twin-clutch transmission, making it a seven-speed. Additionally, all GTI’s now come standard with a limited-slip differential and the Golf R’s larger brakes.

But if that’s not quite enough for you—and especially if you’re a sucker for nostalgia—there’s more in the form of the GTI Rabbit Edition. Resurrecting a name that’s more than familiar to VW enthusiasts, the Rabbit version comes with gloss black wheels and exterior mirror caps and rear spoiler, a throwback plaid interior, and, of course, “Rabbit” badging. In other words, more than enough to earn it an appearance in Pro Racer’s Take. 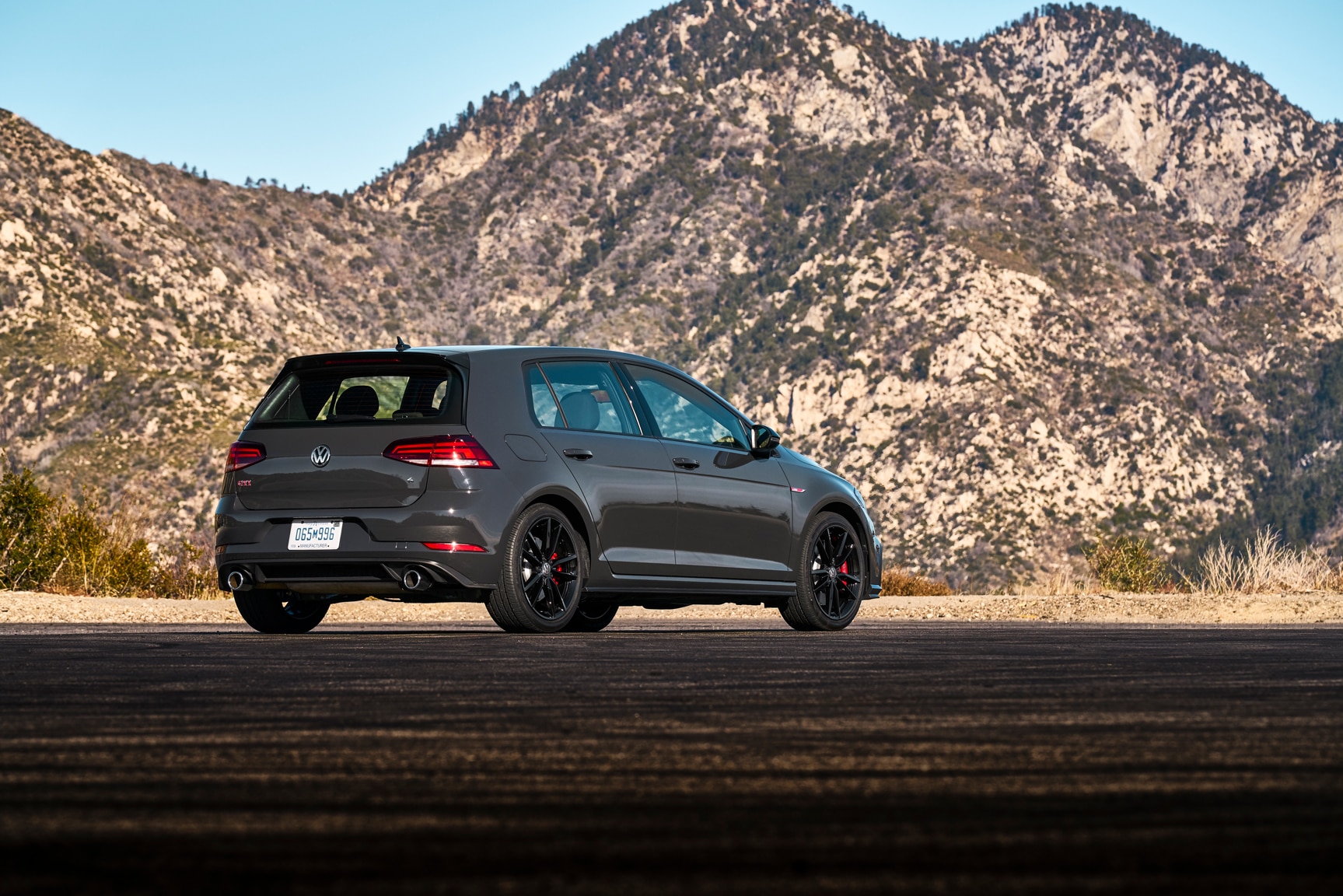 Coincidentally, our hot-shoe host and five-time championship-winning driver, Andy Pilgrim, bought his first-ever new car back in 1983—a Rabbit GTI. In fact, it was the first car he ever participated in automotive competition with, via autocross. You only get to buy your first new car once, and there are only a handful of automotive model names that come around again nearly 40 years later boasting the same spirit as they did decades prior. It comes as no surprise, then, that the dependably enthusiastic Pilgrim was doubly excited to take the 2019 Golf GTI Rabbit to its maximum on-track at NCM Motorsports Park in Bowling Green, Kentucky. Does it deliver legitimate thrills to match its on-paper promise? Click “play” on this episode of Pro Racer’s to find out. 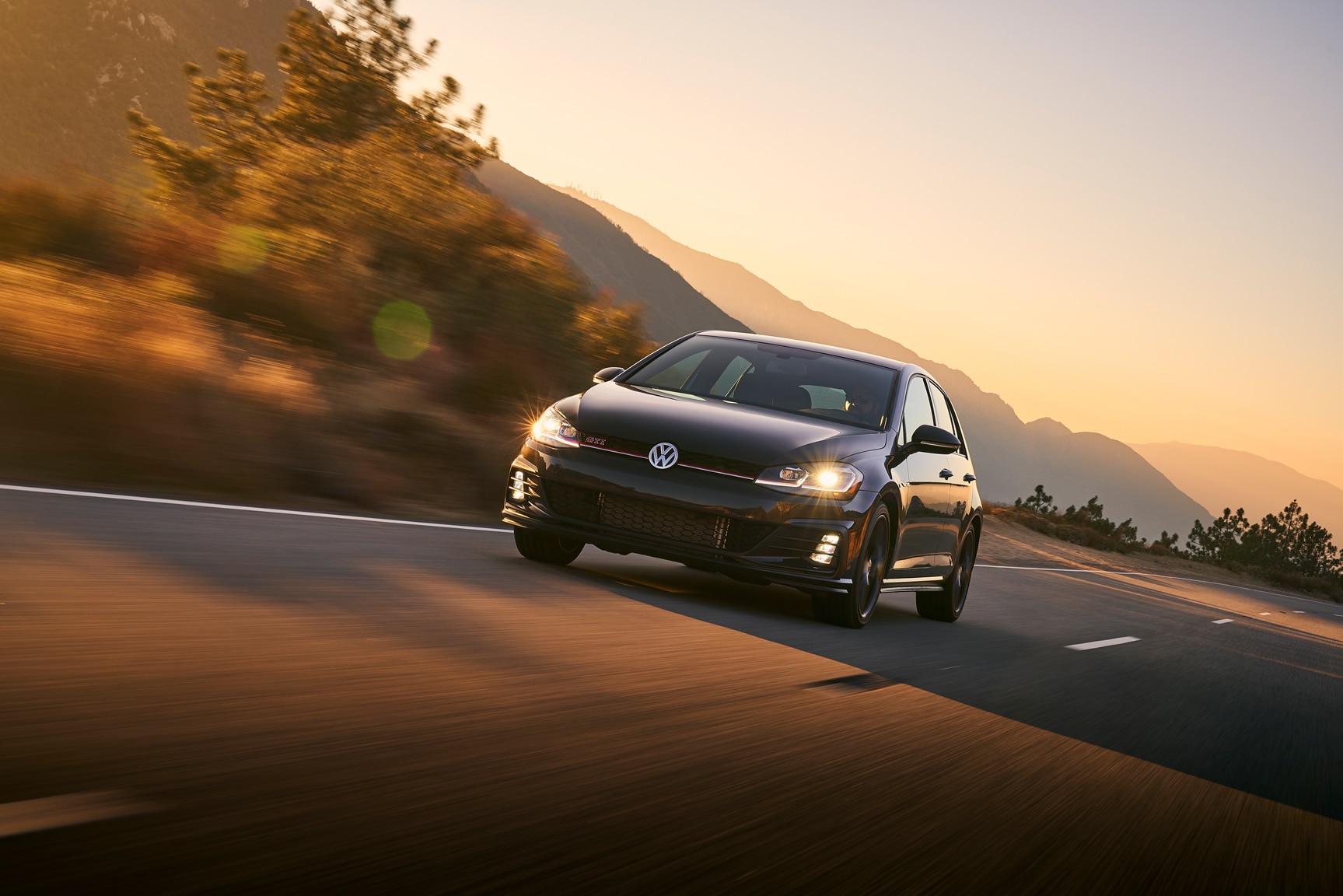 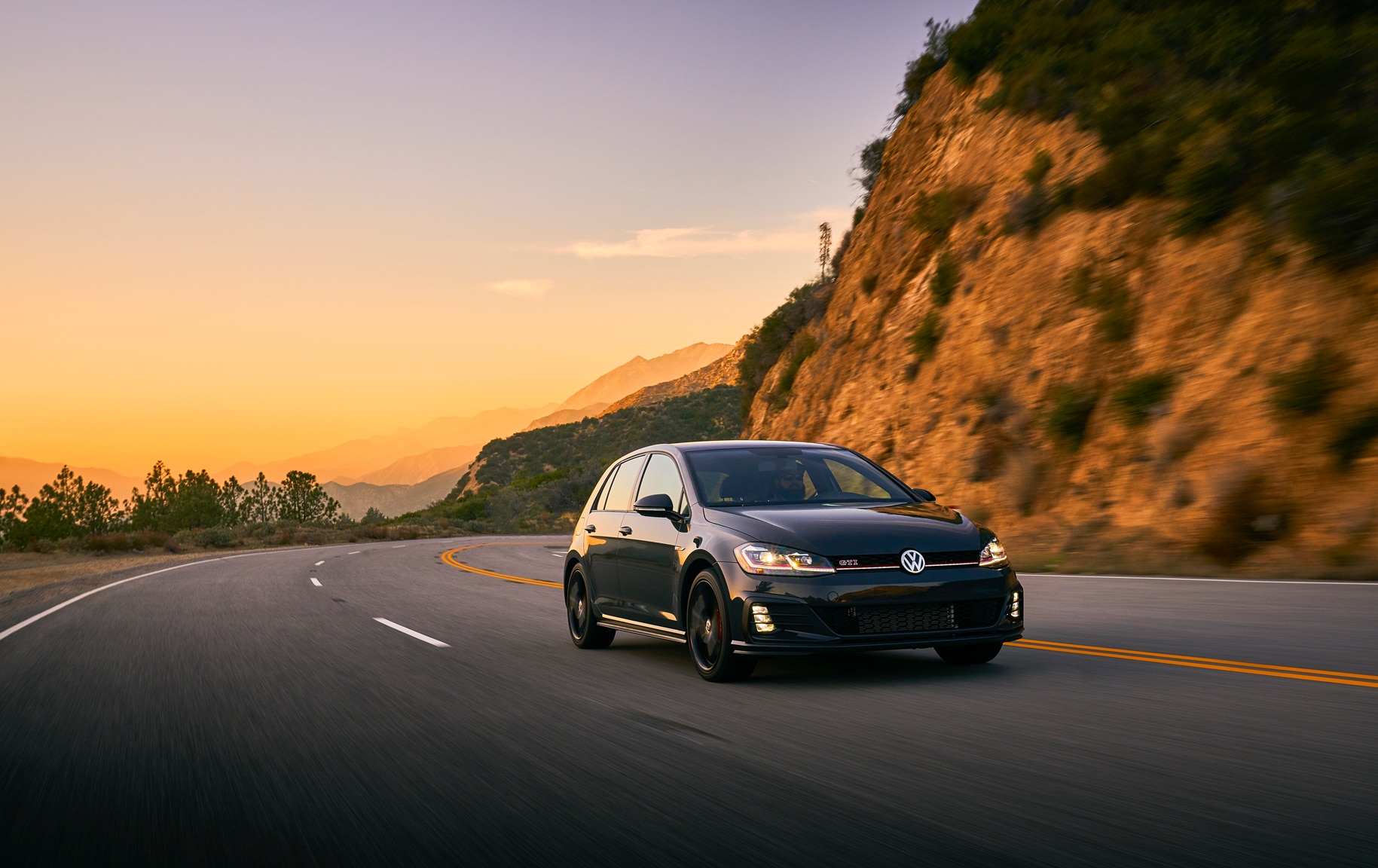 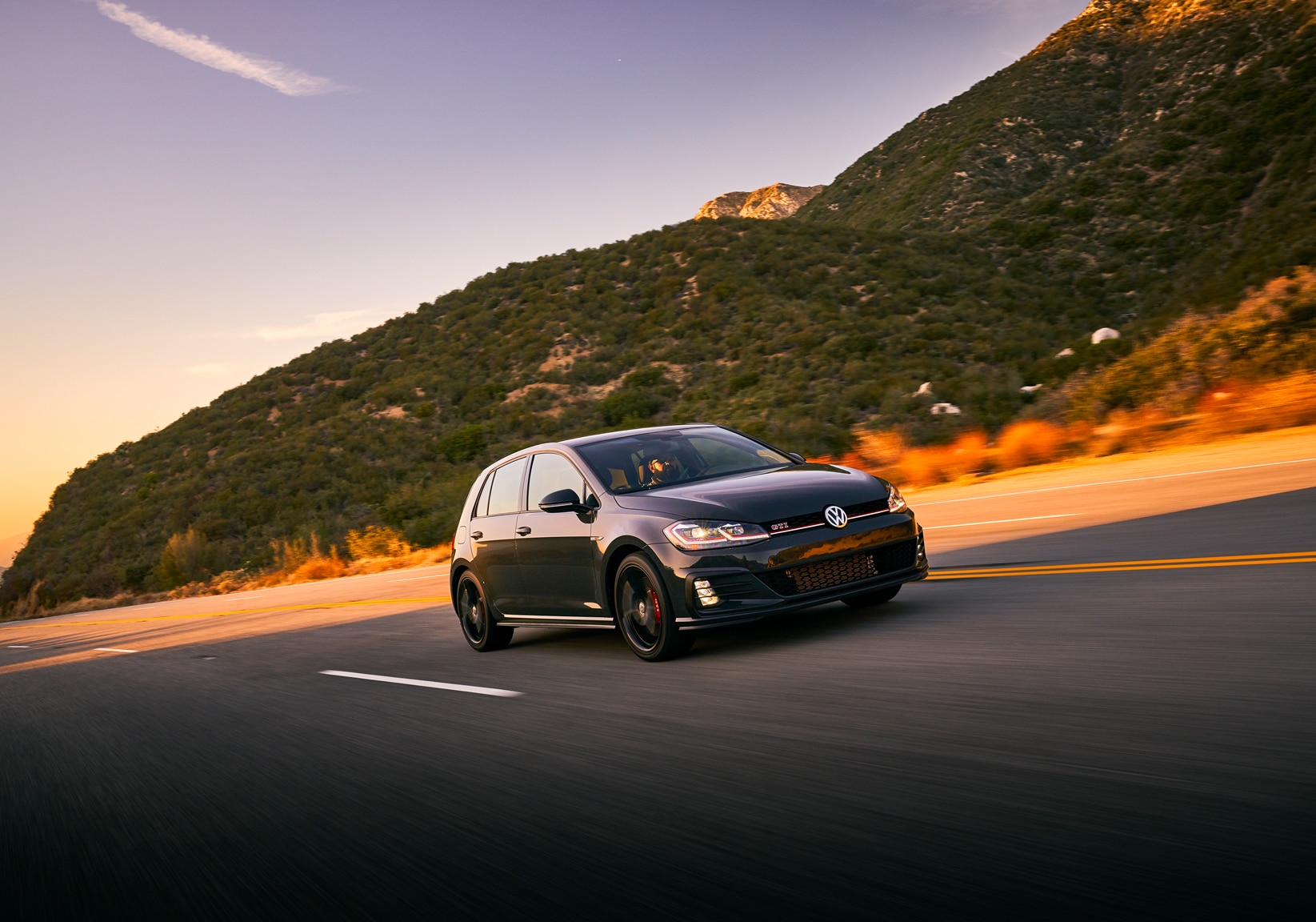 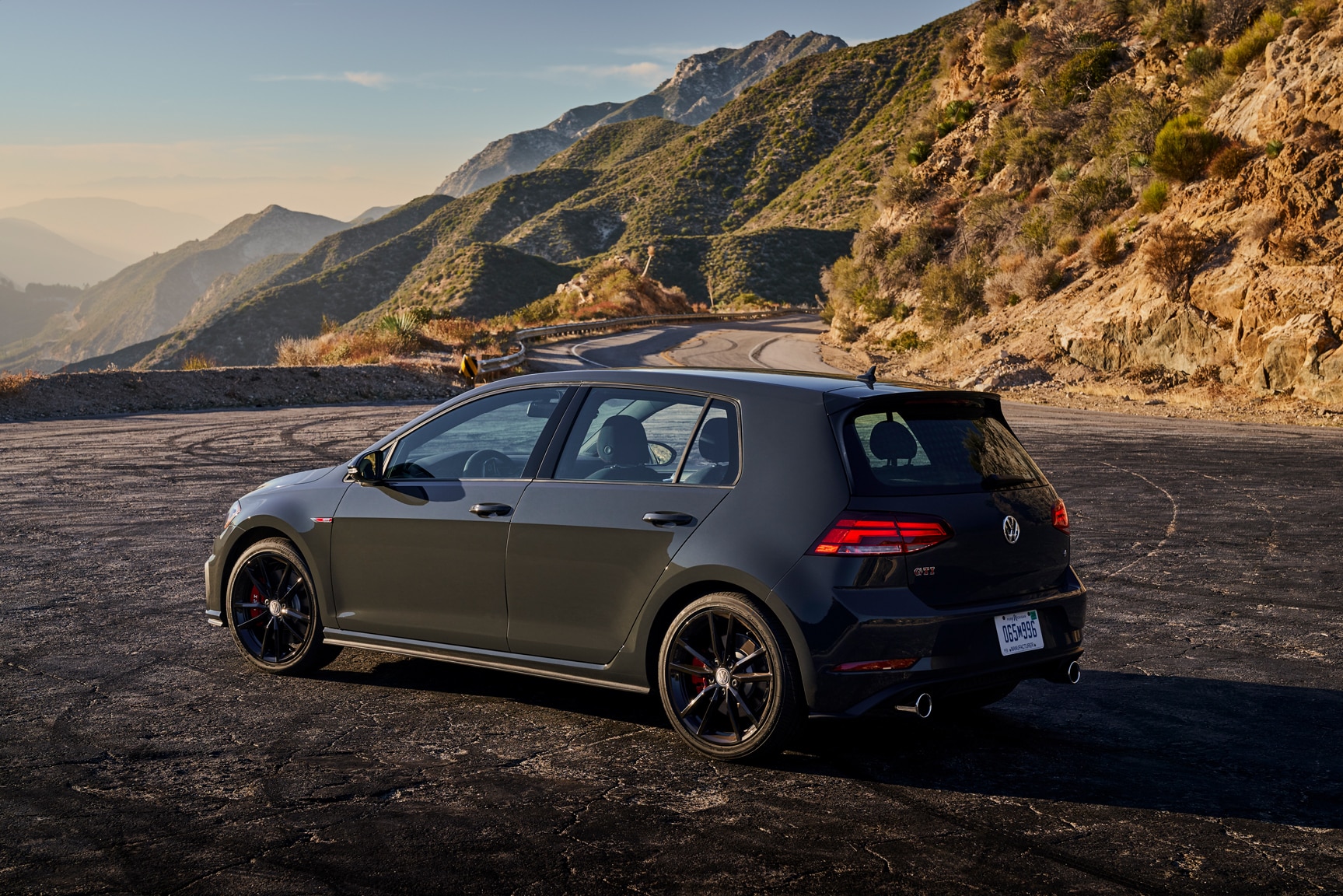