Ford has mentioned it would introduce an all-electric F-150, but little did we know a prototype is well underway. In a new video, Ford not only shows off its electric F-150 prototype but demonstrates it can tow 1.25 million pounds.

Linda Zhang, F-150 chief engineer, drives the F-150 as it tows 10 double-decker rail cars. In a second demonstration, 42 regular F-150s are brought into the rail cars to make the load even heavier. Watch from 2:30 if you want to skip the chit chat in the video, which gives the obvious disclaimer not to try this at home. Ford hasn’t revealed the towing capacity of the electric F-150, nor has it stated exactly when it will arrive, saying only “in the coming years.” It should come after the F-150 hybrid that goes on sale next year.

Ford won’t be the only one to offer a fully electric pickup. Tesla CEO Elon Musk has said his company will reveal an electric truck this year that will start under $50,000. Making ambitious claims, he said it will be a “better truck than an F-150 in terms of truck-like functionality” as well as a “better sports car than a standard 911” when it comes to market. Rivian, which just received a $500 million investment from Ford, has been taking deposits for the R1T that will be available next year. GM has also announced plans for electric pickups, without providing a timeline. 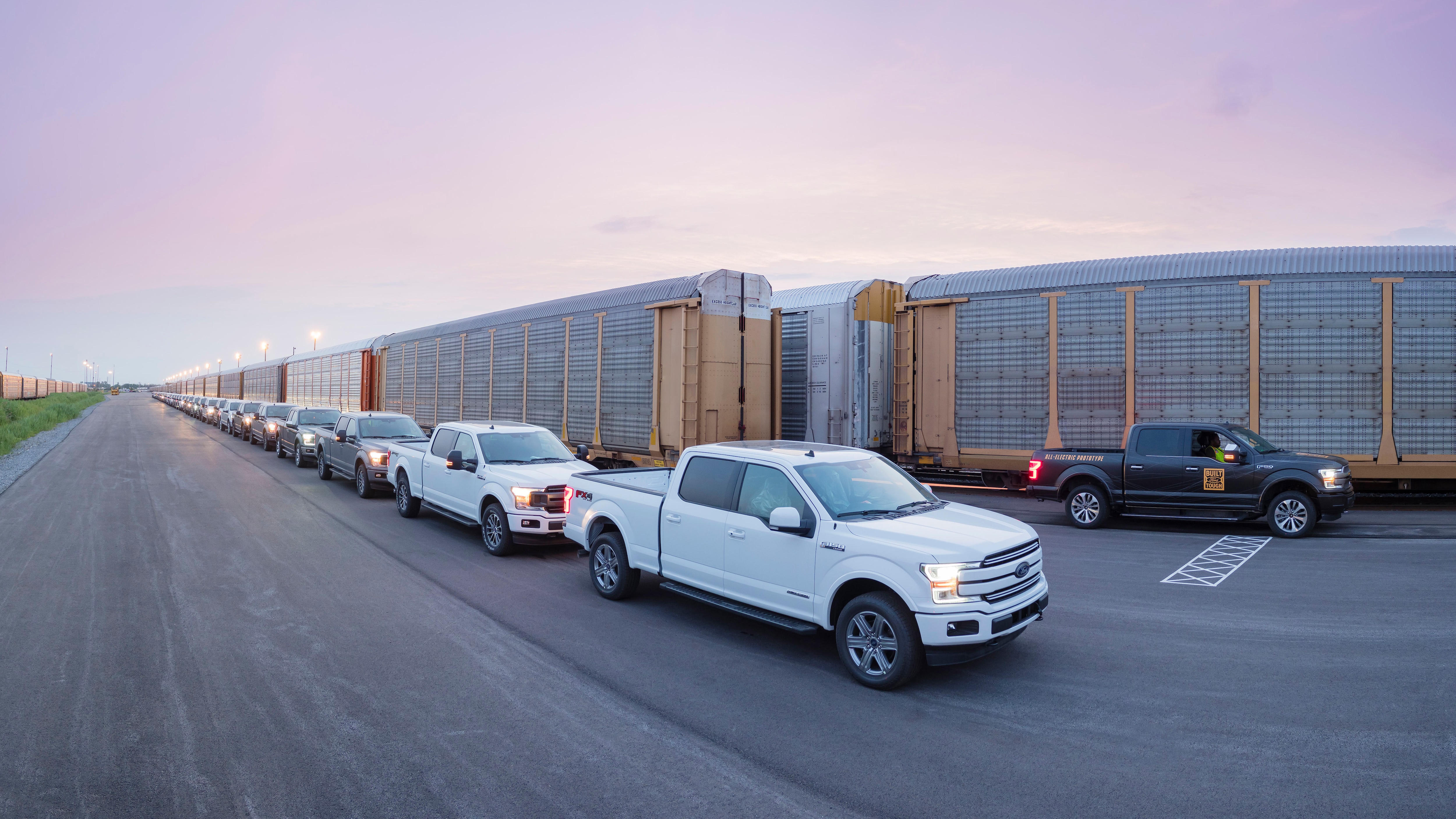 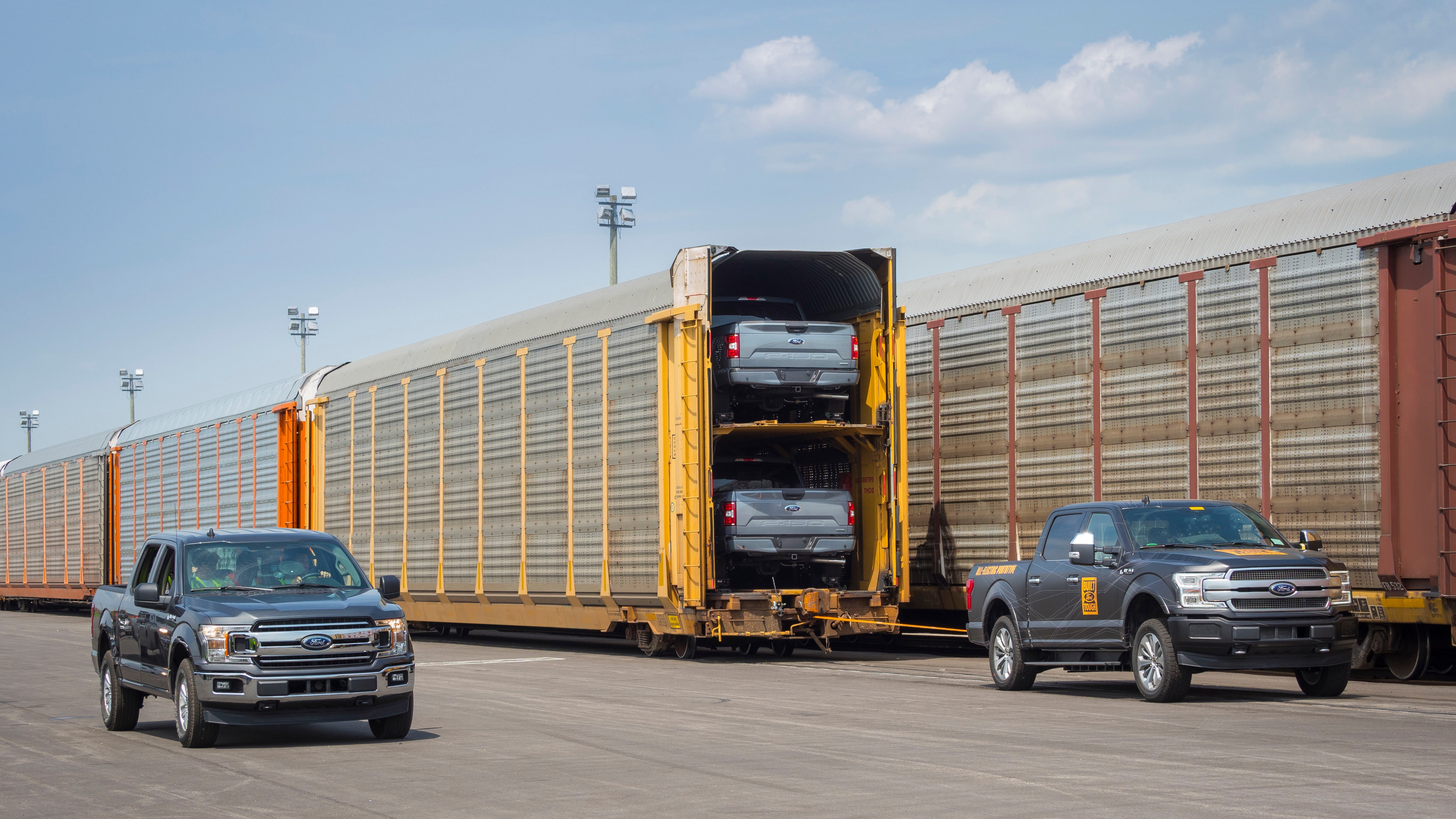 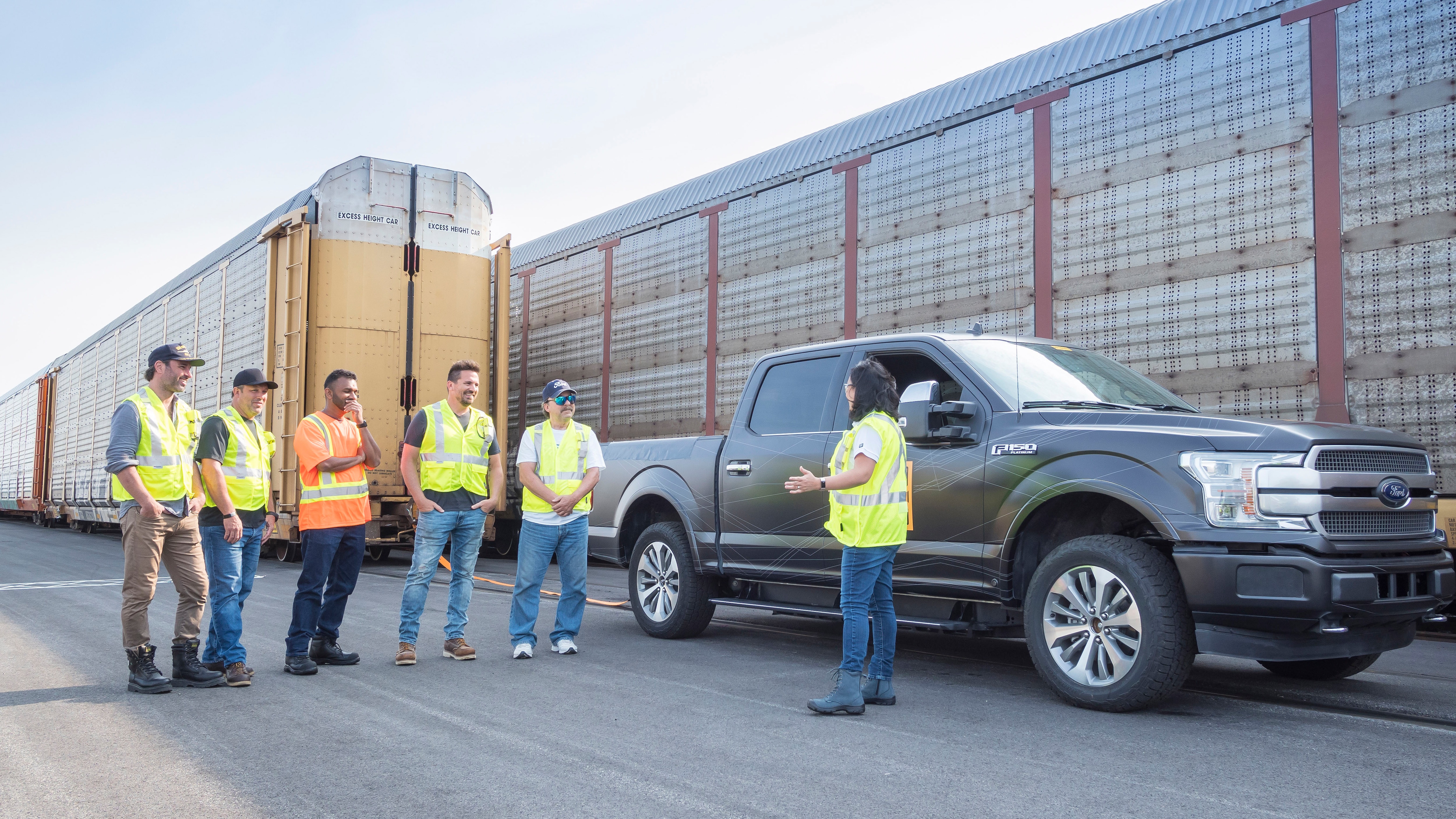 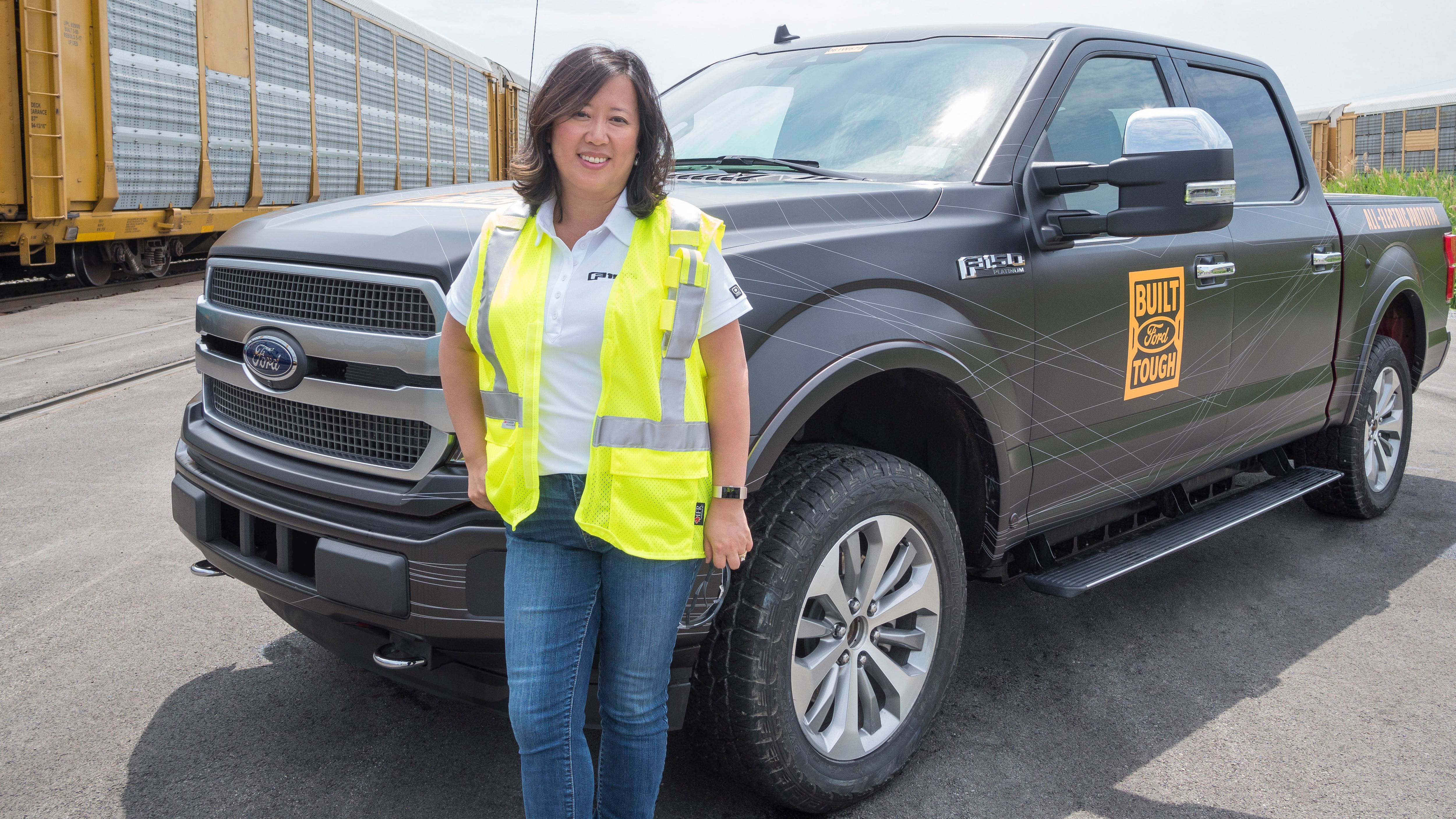 By 2022, Ford wants to bring 40 electrified vehicles to market, including a Mustang-inspired electric crossover for next year. It will also add a vehicle built off Rivian’s “skateboard” truck-size platform.

Watch the video for an early glimpse at the electric Ford F-150. Is the F512 M the most underrated Ferrari? Malaysia's largest integrated sports car facility and automotive academy to be up and running by 2025 – paultan.org