Welcoming a new family member into the world is a beautiful process. It can also be utterly frightening and immensely stressful. The last thing an expecting mother wants is a surprise. Sadly, though, there are times when life can come at you fast, and that’s what happened to one Nevada woman and her family as they rushed to the hospital for delivery. Except they didn’t make it—and it was all captured on video.

According to Fox 5 KVVU-TV in Las Vegas, Rudia Napier, her husband Michael, and their three children rushed to Henderson Hospital; however, the family’s sixth member, Jolee, didn’t feel like waiting. Kids today are an impatient bunch. The video, shot by Rudia’s son Jayden from the back seat of their Infiniti, shows Michael desperately trying to find the hospital’s emergency entrance while Rudia screams the baby is coming.

The Automobile Invites The Strange And The Weird: 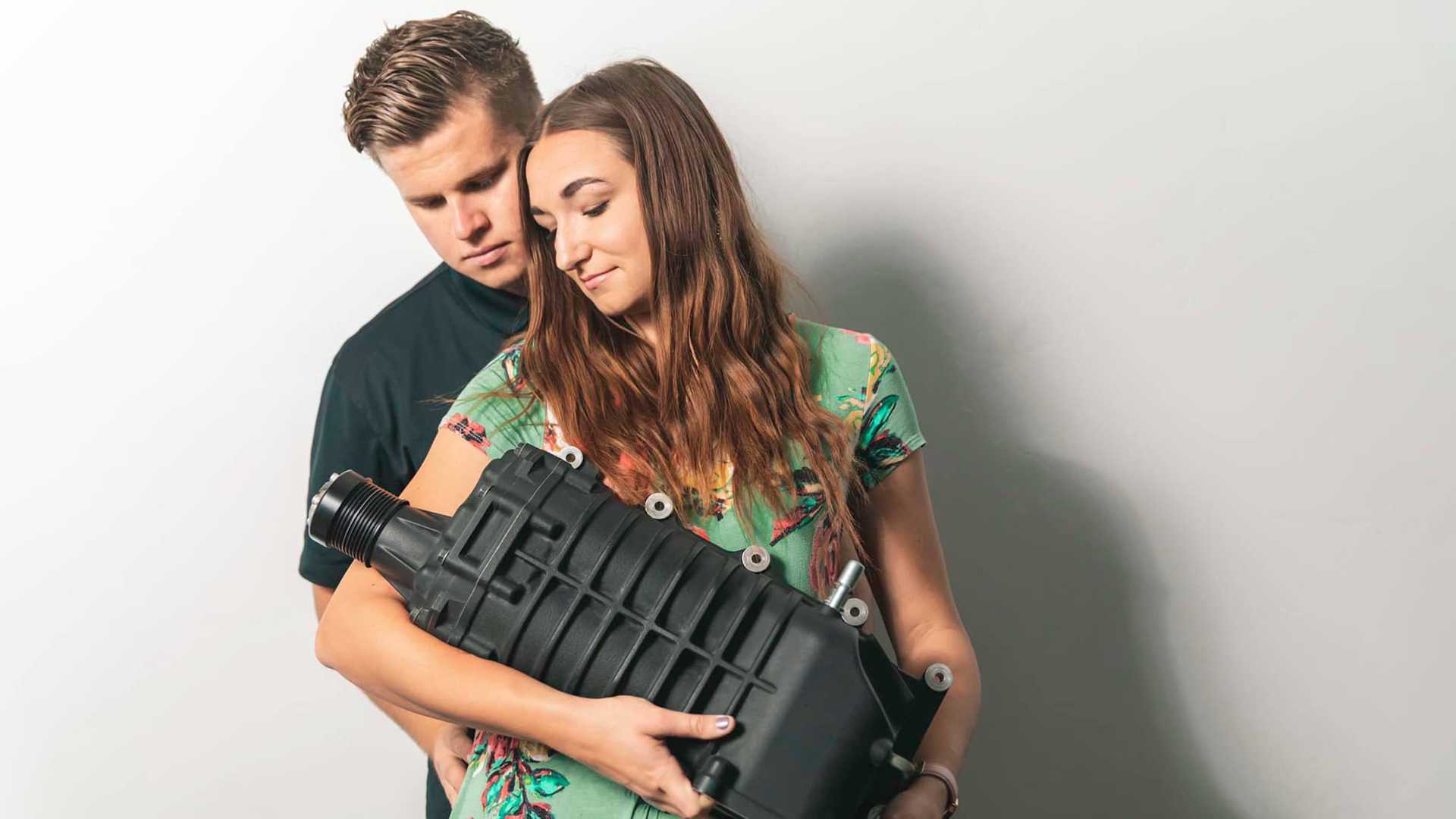 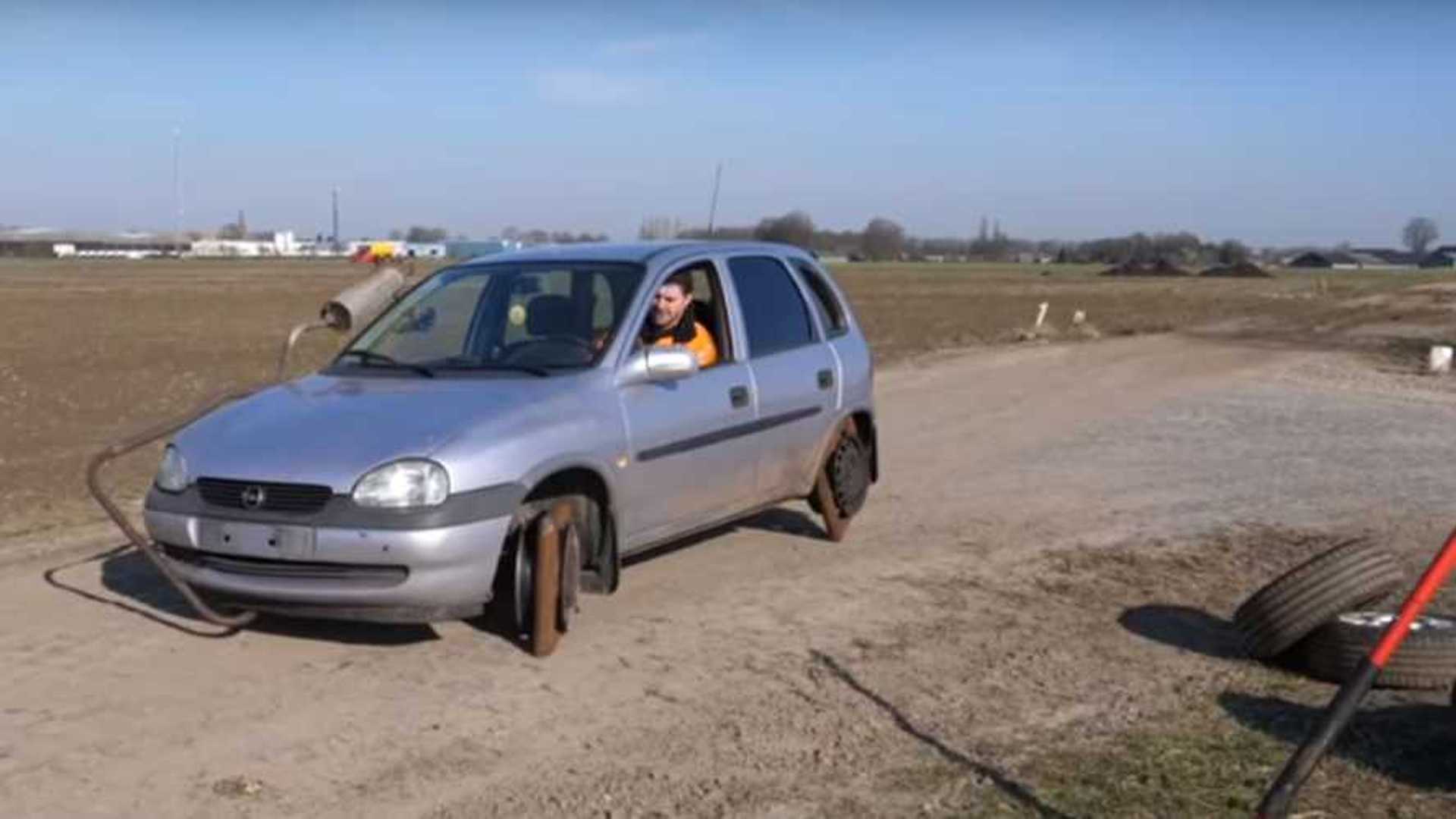 It’s these intense moments when you’ll say anything to delay the inevitable. Michael is heard saying, “Can you hold it?” No, she couldn’t. Childbirth isn’t a light switch, and within minutes Rudia was cradling Jolee in her arms against her chest. During the ordeal, Micheal says Jolee is making a “grand presence in my car.” After giving birth, the family did arrive at Henderson Hospital, where a team of nurses and doctors helped Rudia and Jolee out of the crossover. Both were admitted to the hospital in good health.

Technology helps us capture life in ways we never could before. Almost everyone has a smartphone in their pocket today, and while the internet is filled with videos of insane moments, there are times when we’ve captured life’s most beautiful ones. The video is also a reminder that life isn’t always perfect. You can’t stage it for the perfect Instagram photo. And yet, there’s a beauty in the chaos—more beauty than the best picture you’ll like on Instagram.