There are already Christmas trees in hardware stores, people. It’s gotten below 60 degrees on the East Coast—get with it. You need a vehicle to get that Christmas tree and some wood for a cozy fire in the fireplace. What are you gonna do, tie the tree to the roof? Ruin the back of your precious SUV with bark, ants, and various other tree droppings? Pull yourself together! What you need isn’t a pickup truck—what are you gonna do, tow a trailer full of snowmen? Get a frickin’ ute!

More specifically, get this Audi A4 ute. It’s a well-done conversion thanks to a kit from Smyth Performance, and it’s got Audi’s legendary Quattro system plus a catback exhaust. Those Douglas Firs are gonna tremble when they hear you coming. Trees can tremble, right? 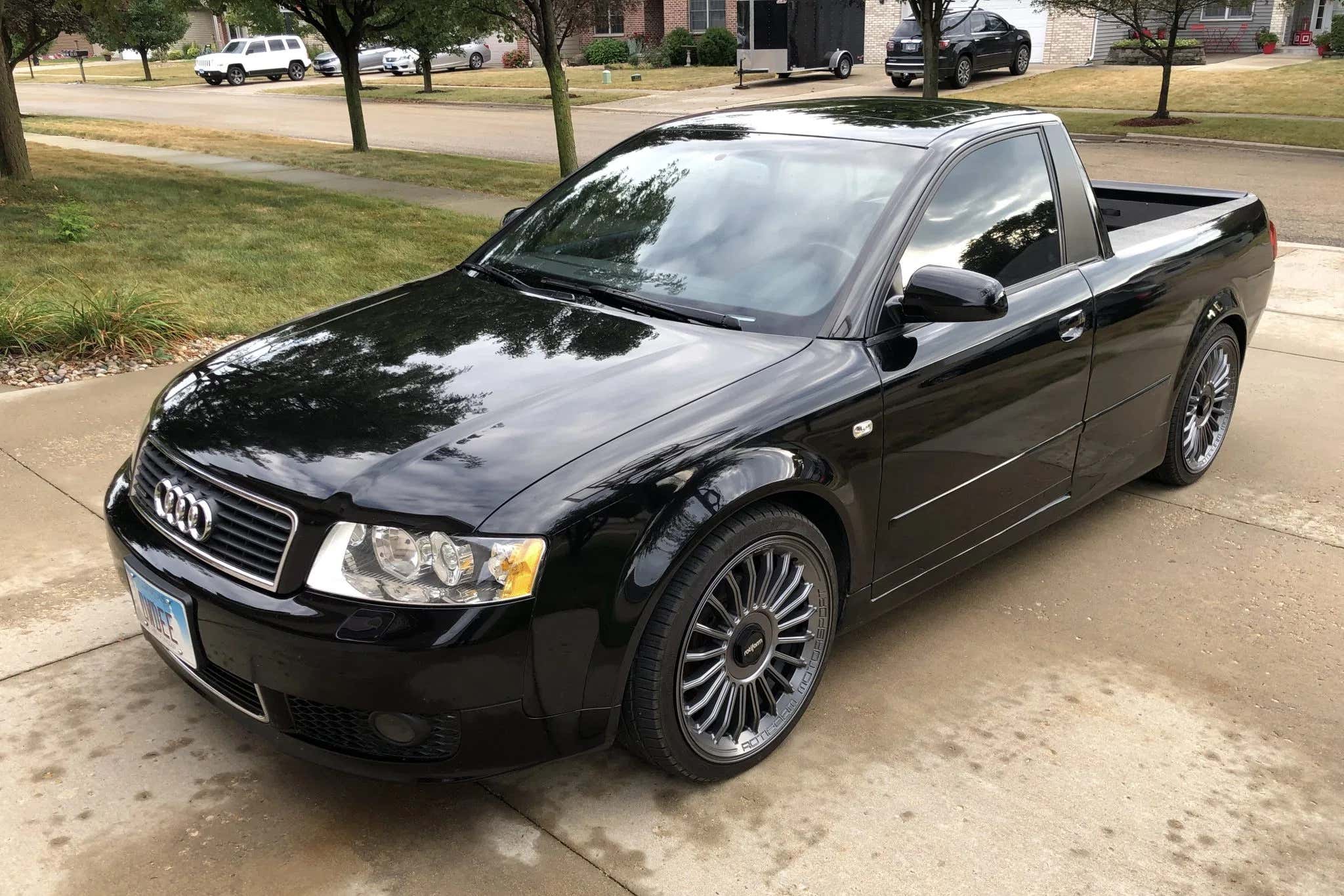 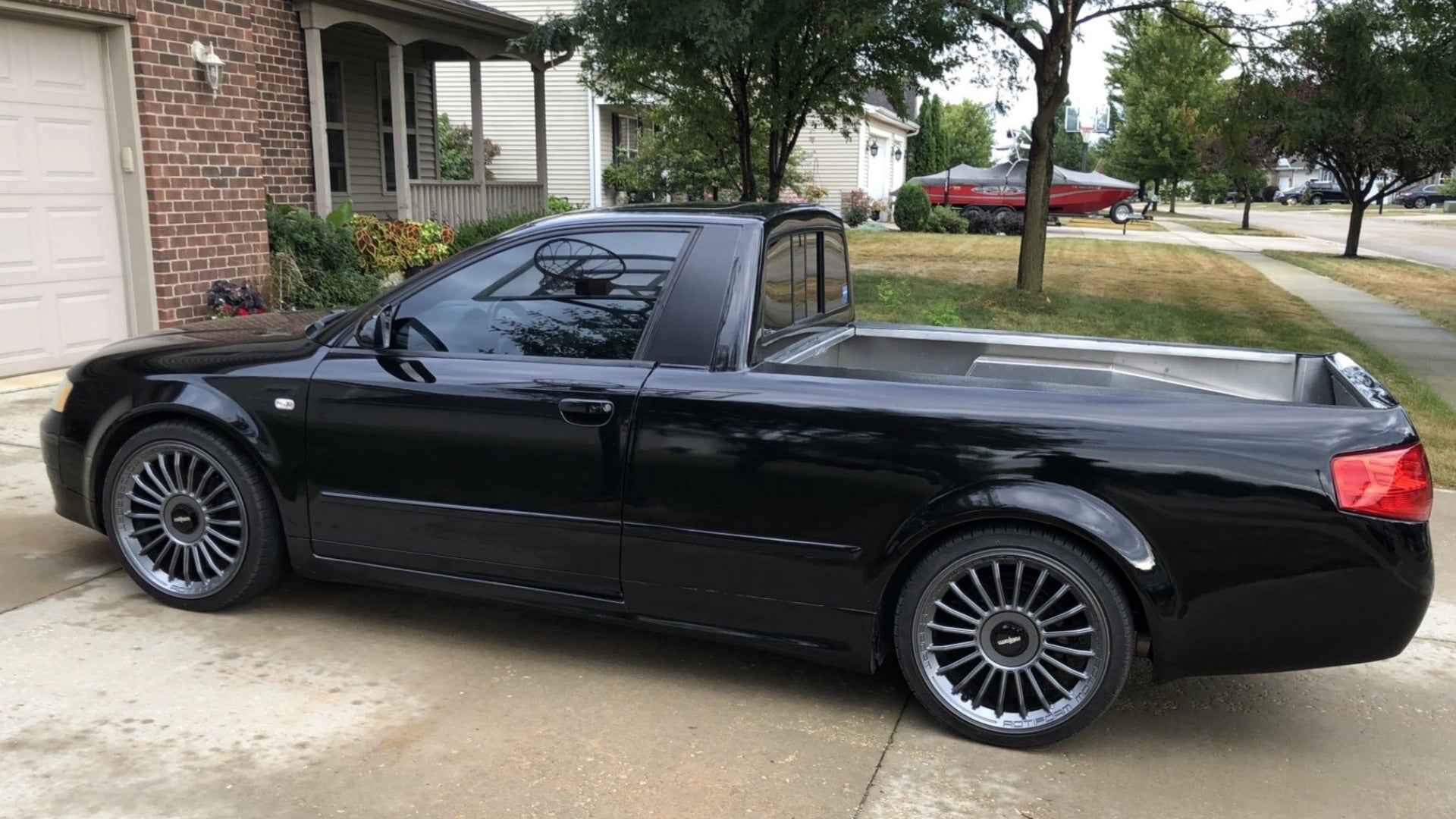 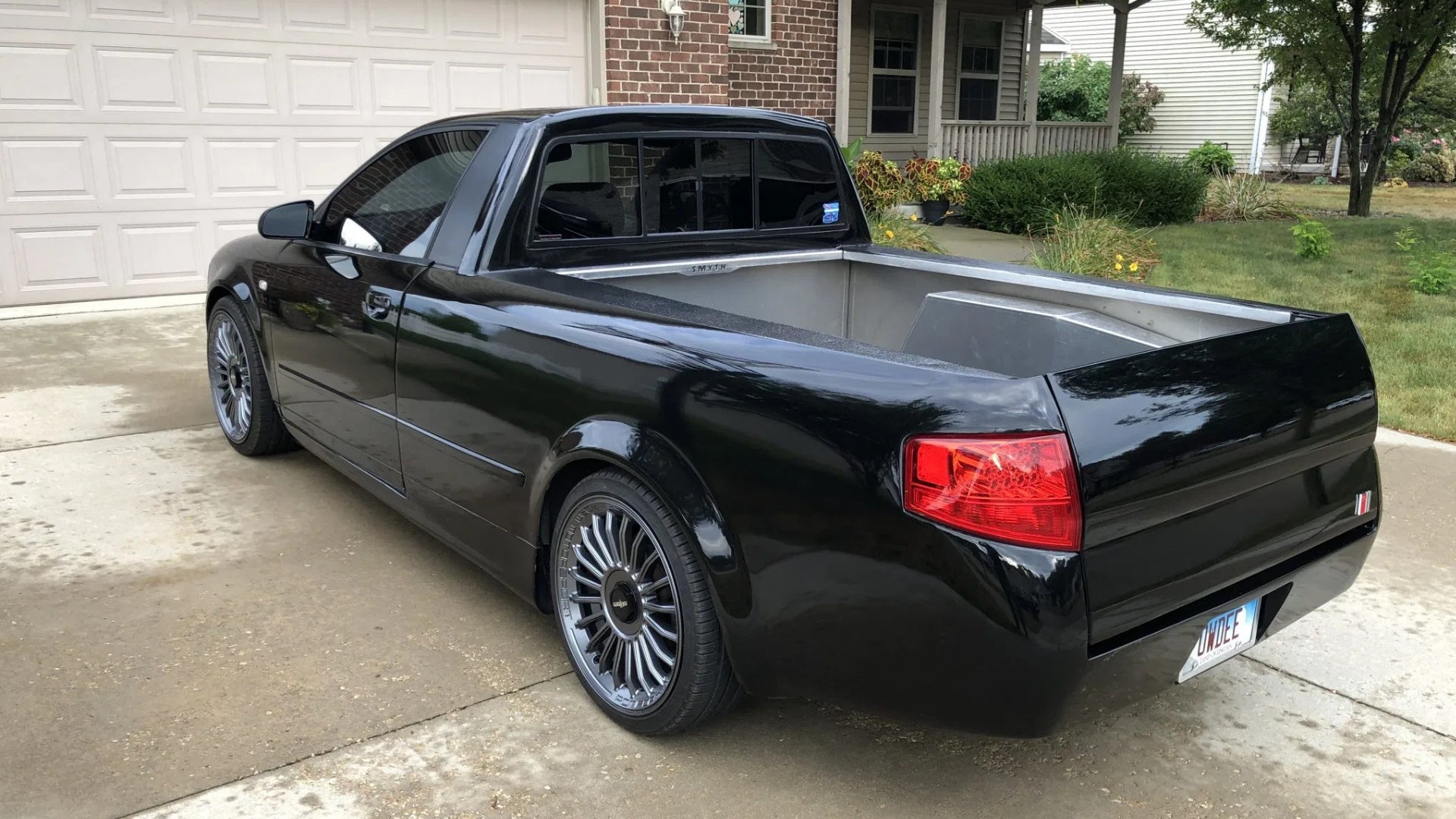 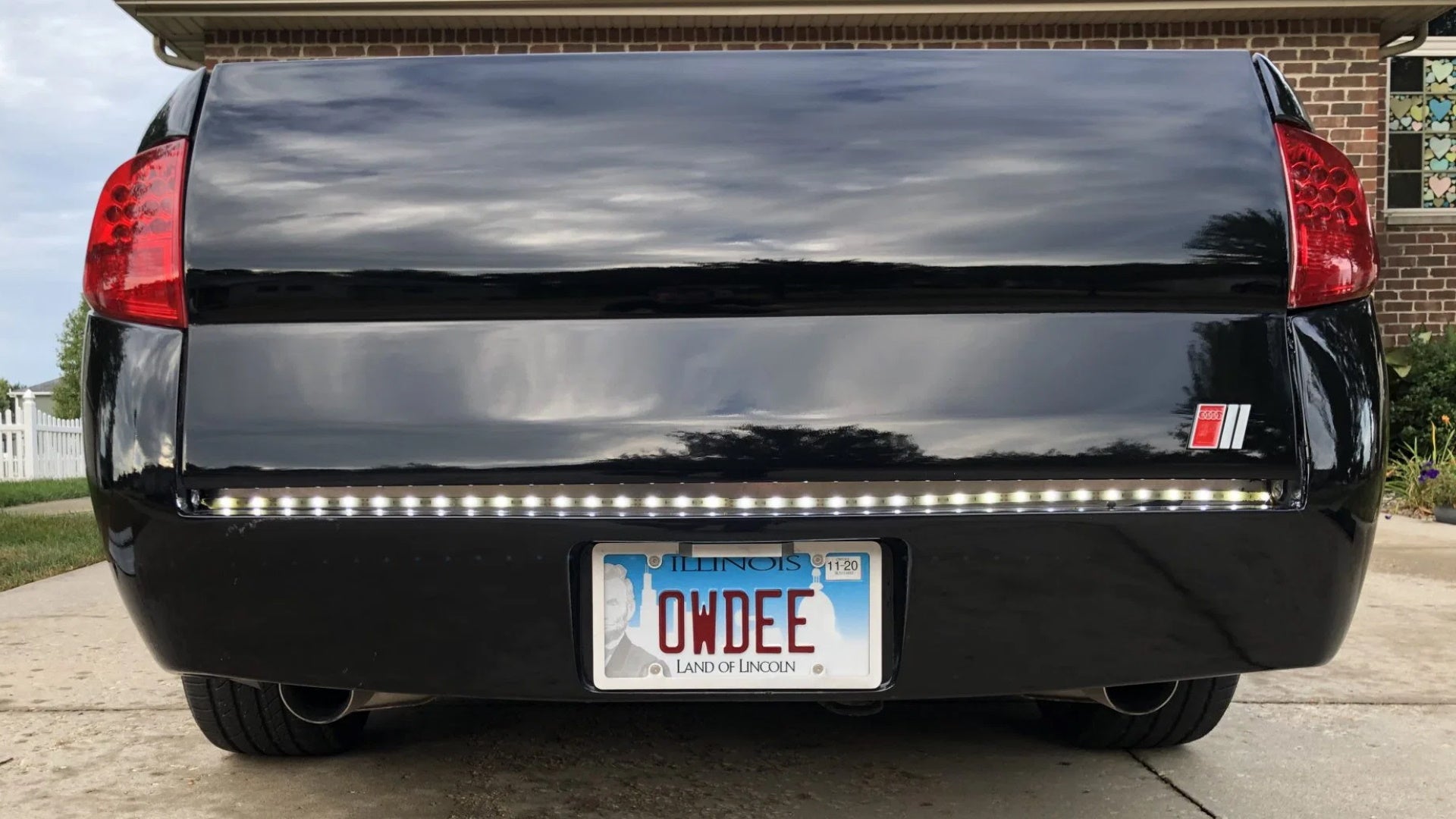 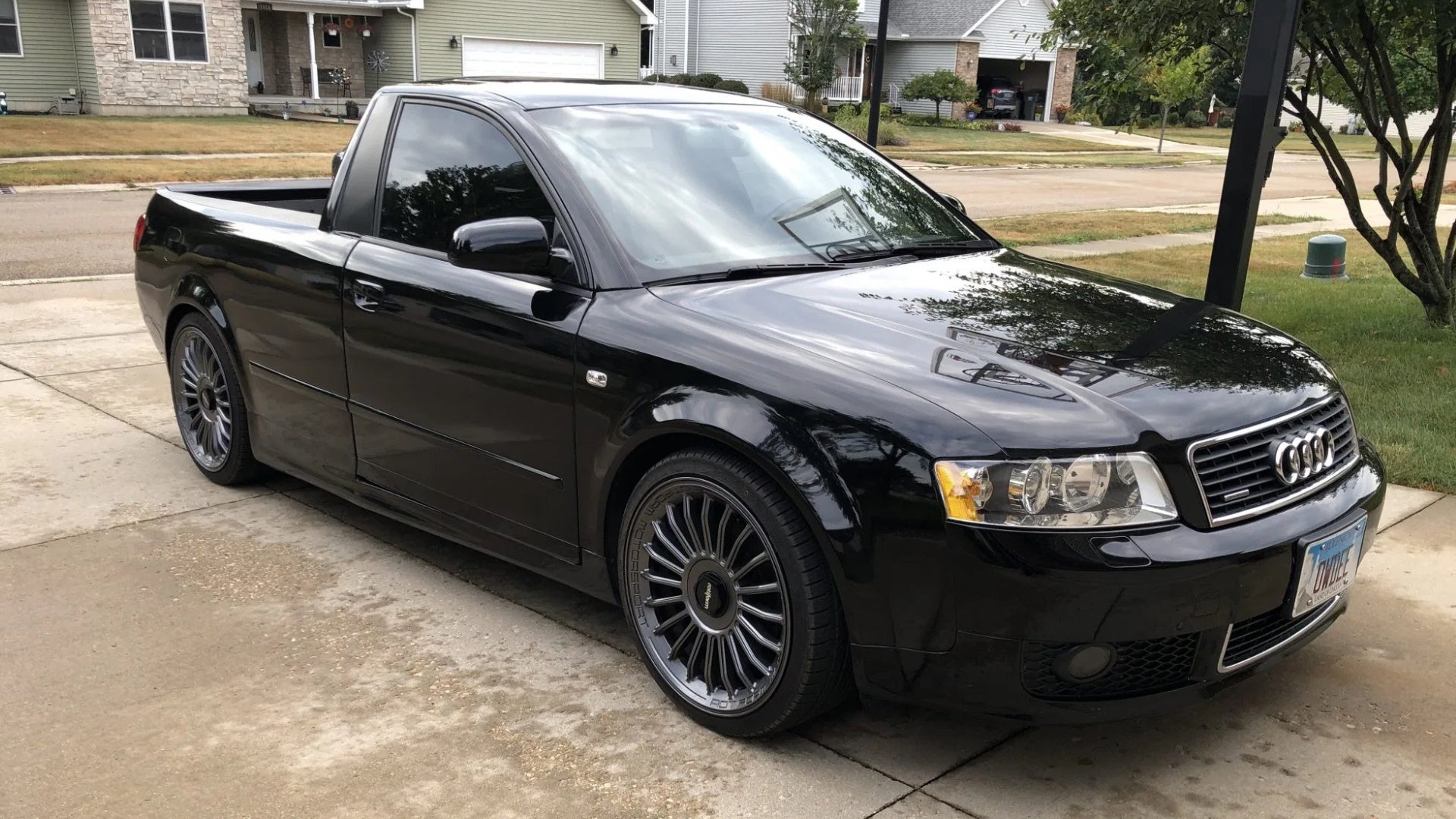 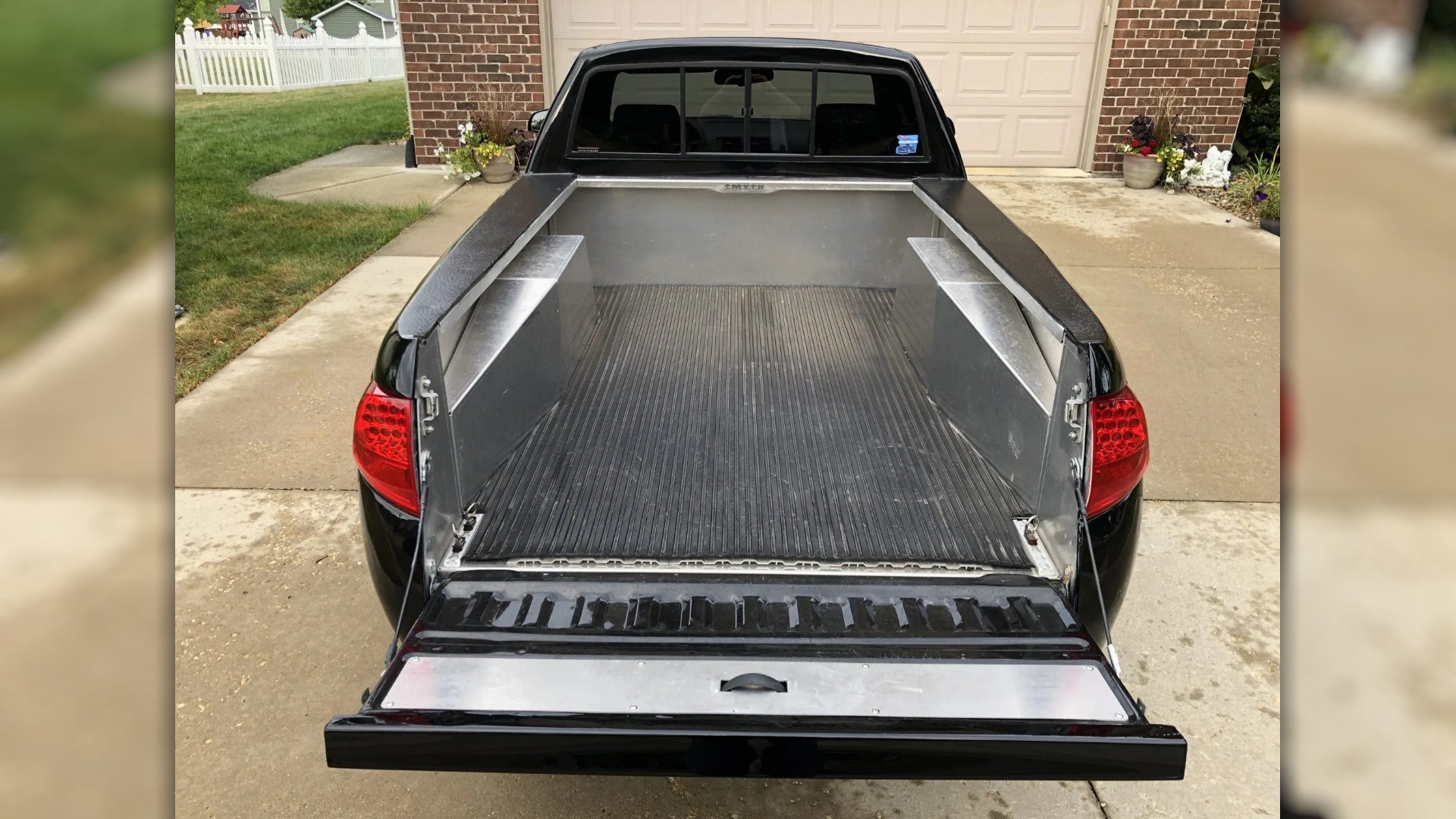 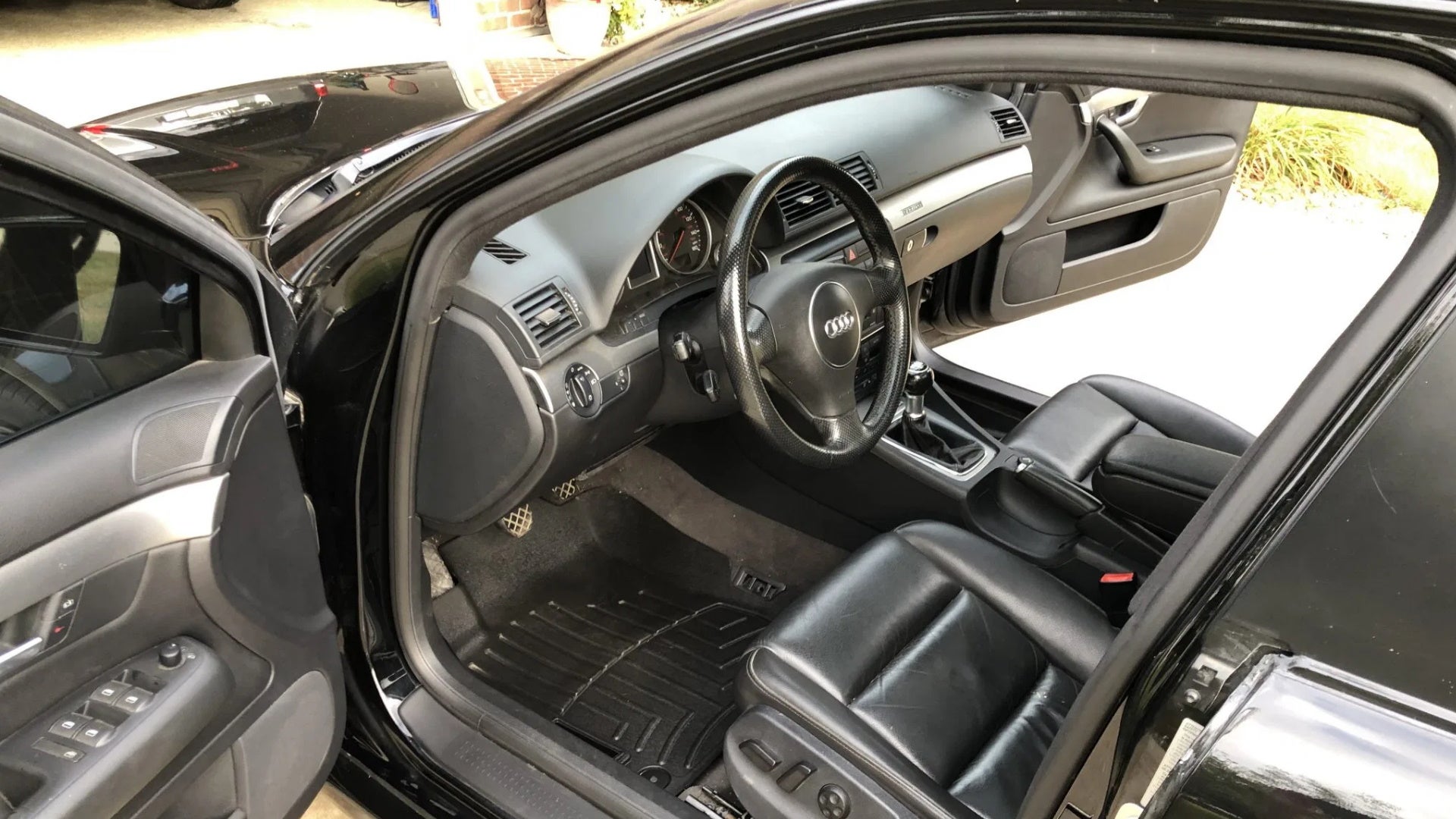 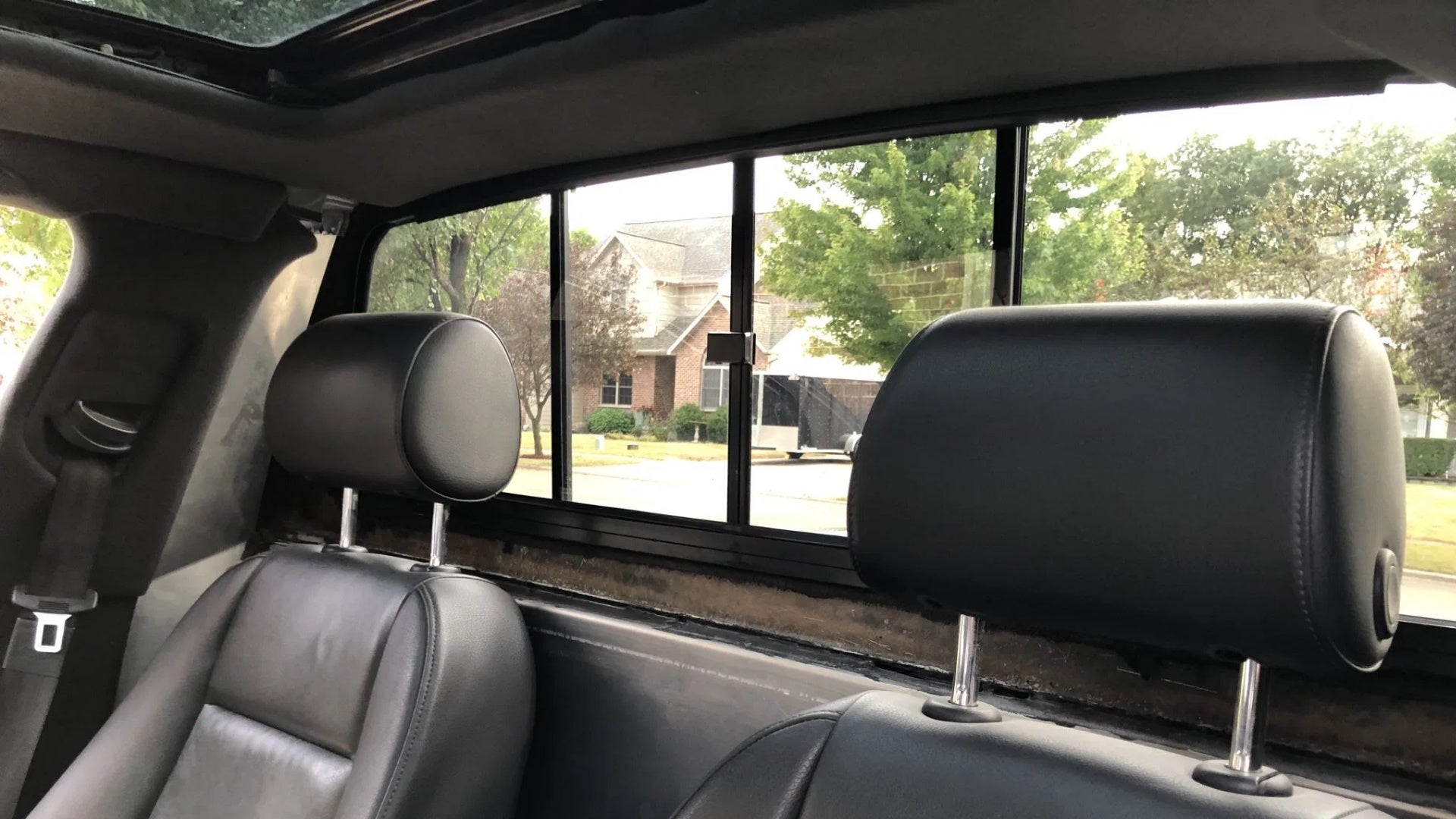 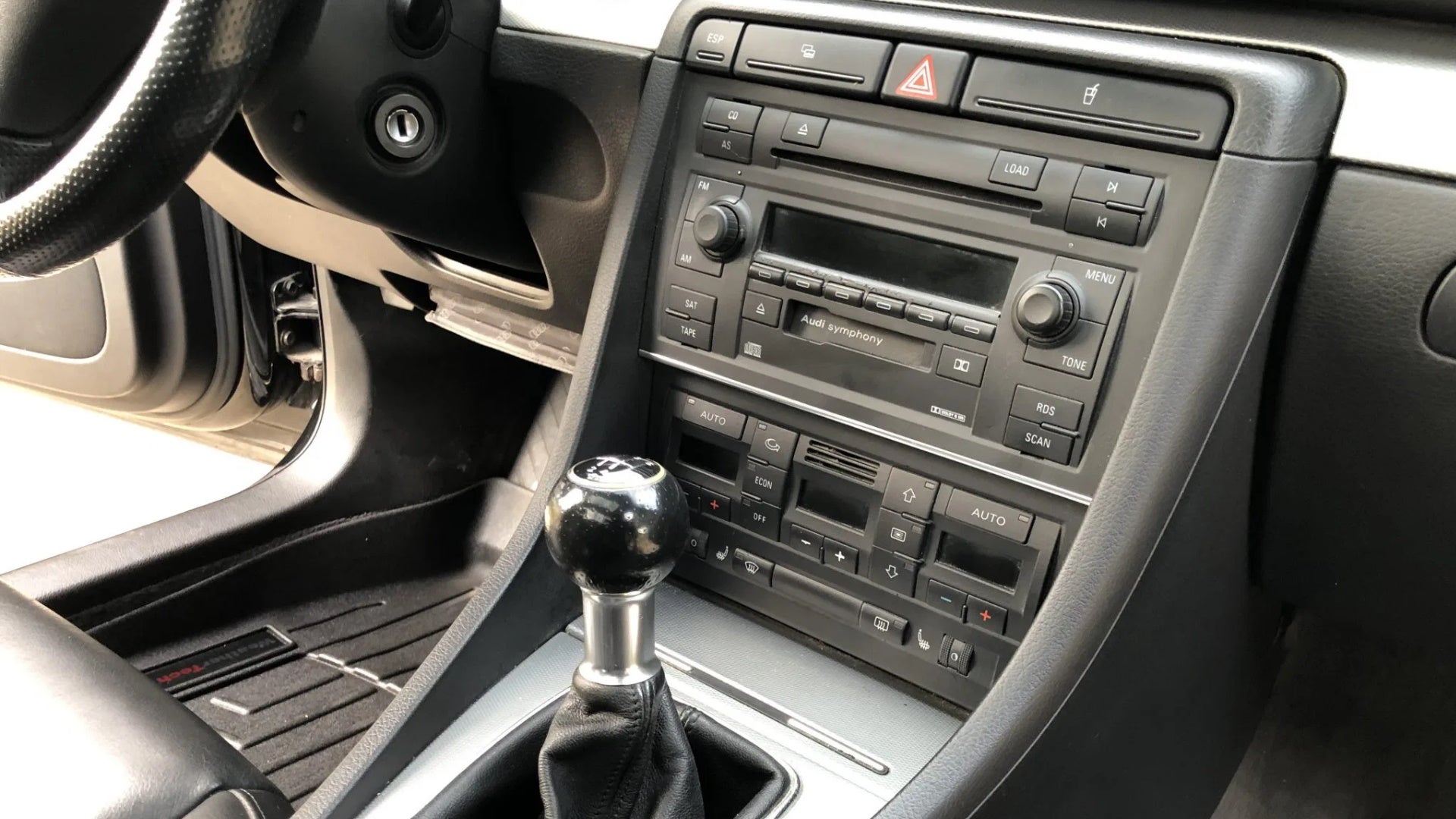 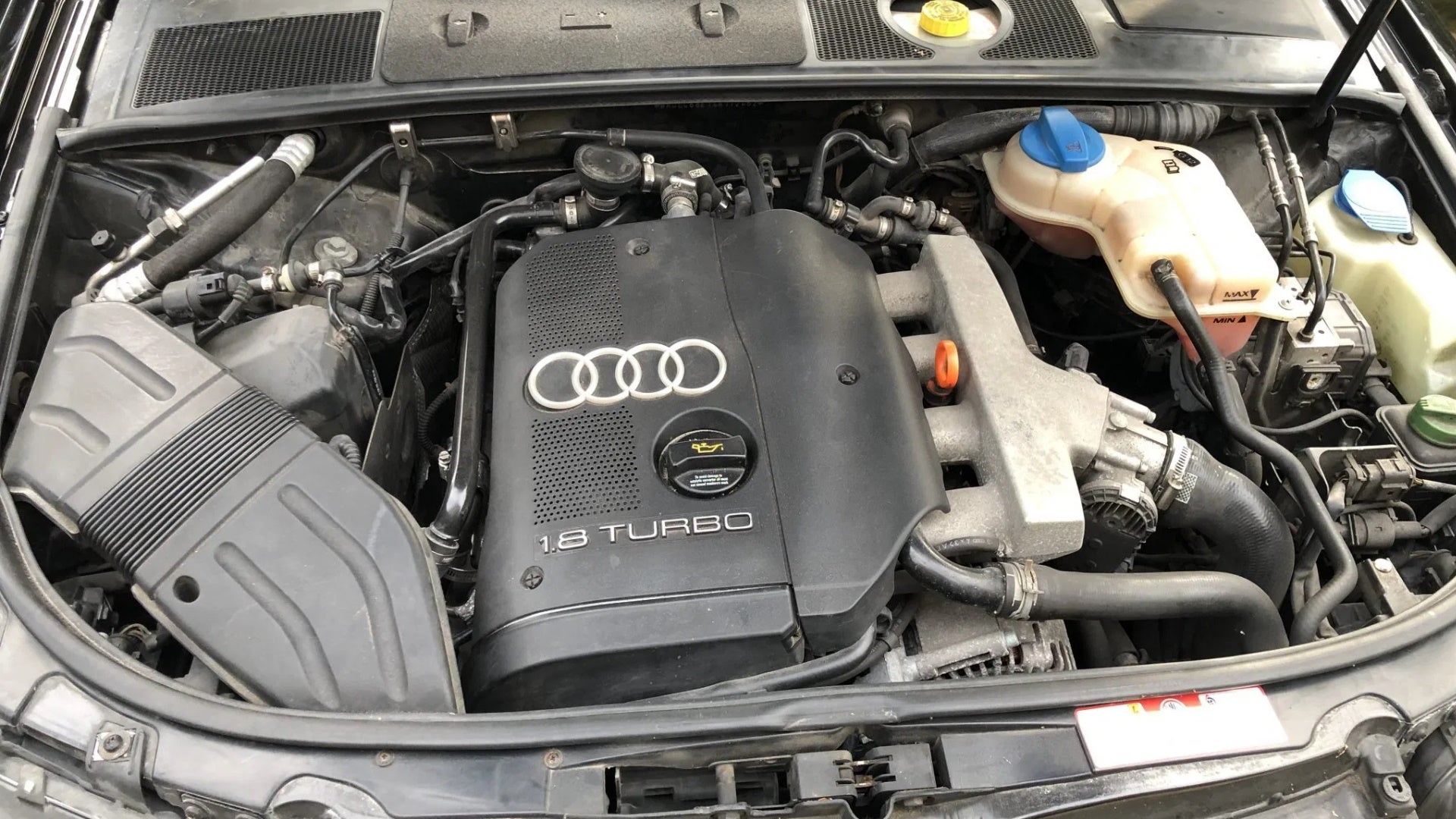 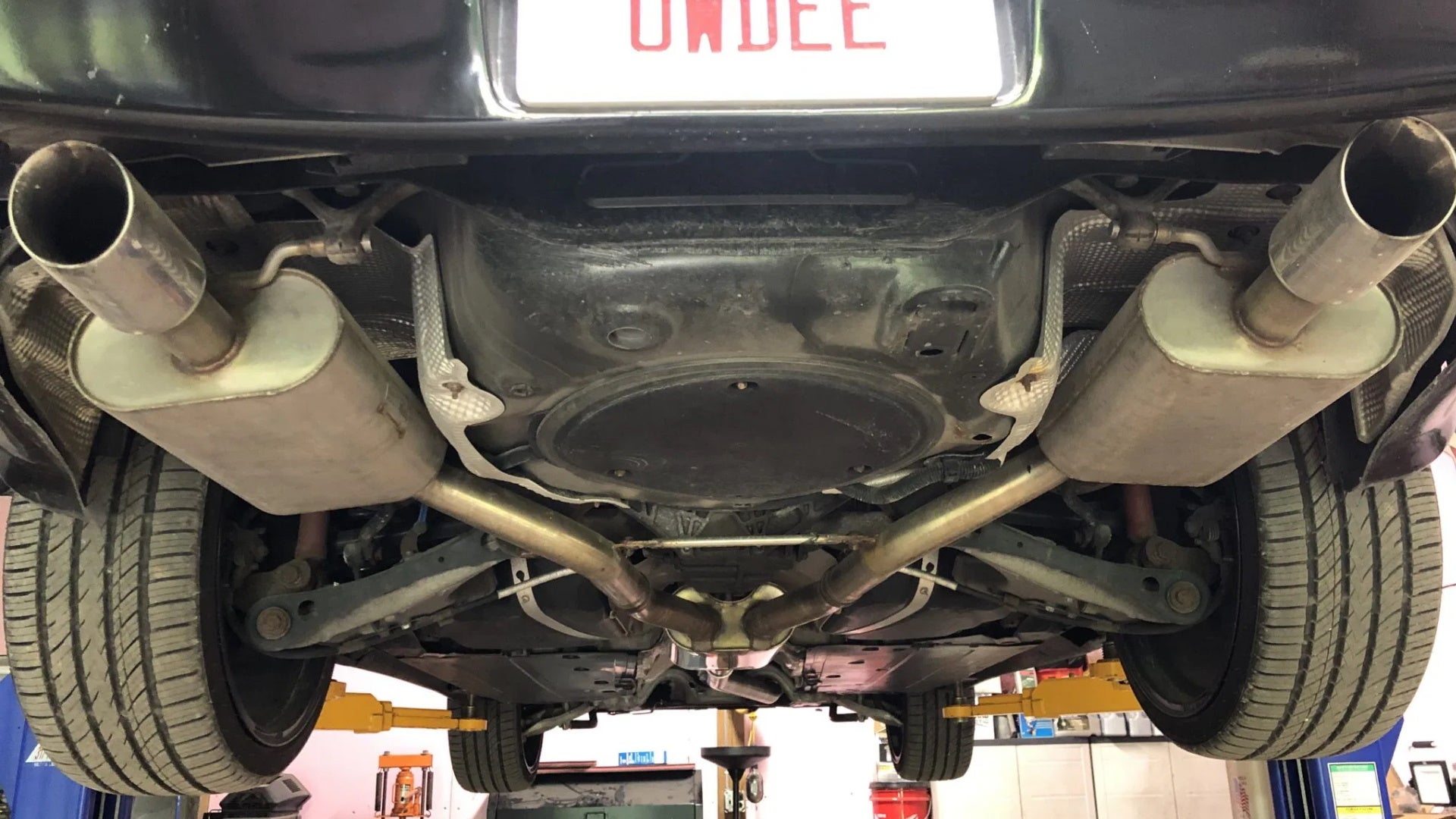 Thanks to a tune on its 1.8-liter turbocharged four-cylinder, it’s no slouch, either. Sure, the 4.2-liter, five-valve V8 would’ve been preferable, but hey, this thing has gotta be more neutral on slippery roads thanks to its lighter front end. And really, you’re not gonna need that much power to haul some firewood and a tree. Let’s just hope your children don’t want anvils for Christmas—blacksmithing phases are getting more and more common.

As far as other modifications go, the car no longer has its Audi taillights. As part of the kit, they’ve been replaced with units from an Acura MDX, which fit in surprisingly well. The aforementioned catback exhaust is also visible in the shot of the car’s clean underbody, and it gets fed from a brand new downpipe, which should help with a little extra horsepower.

It’s not all good news though. There are a few minor foibles that must be mentioned. For instance, the car was reportedly in an accident on its left side back in 2011. It is also reported by the seller that the car has a very slight oil leak, which is typical of any older German car, really. There’s plenty of room behind the seats for a few quarts of 5w-40.

The car is also missing its third brake light and rear passenger seat belt tensioners. For this reason, there are a few warning lights on the dash including an airbag warning. If you’re the sort of person who isn’t able to live with seeing lights on the dashboard, well, perhaps you need to find a different Ute conversion to haul your holiday shopping around.

In any case, the auction for this car ends in three days and it’s been bid up to $9,100 so far. With 97,000 miles on the odometer, that price is getting a little steep, especially for such a niche vehicle like this. However, The Drive assures you that if you are the one to purchase this vehicle, a member of the editorial staff will give you a thumbs up if we see you, maybe even flash the high-beams. That’s at least something, right?