Jaguar Classic, the arm of the brand dedicated to recreating vintage builds and providing parts, has created a stunning Continuation C-type to celebrate its Le Mans Wins of the 1950s. Revealed to the public this weekend at the Concours d’Elegance at Hampton Court Palace in the UK, the Continuation C-type is a polished, gleaming redux of the original 1953 on which it is modeled. This one, however, is a decidedly modern version; it’s the first Jaguar Classic car to use 3D CAD to digitally reproduce a model.

Legendary designer and engineer Malcolm Sayer designed the original C-type with the XK120 engine, transmission, and suspension but with a body designed with top aerodynamic efficiency. With drivers Peter Walker and Peter Whitehead, it won its first time out at the Le Mans 24 in 1951; the team was one of three entered that year. 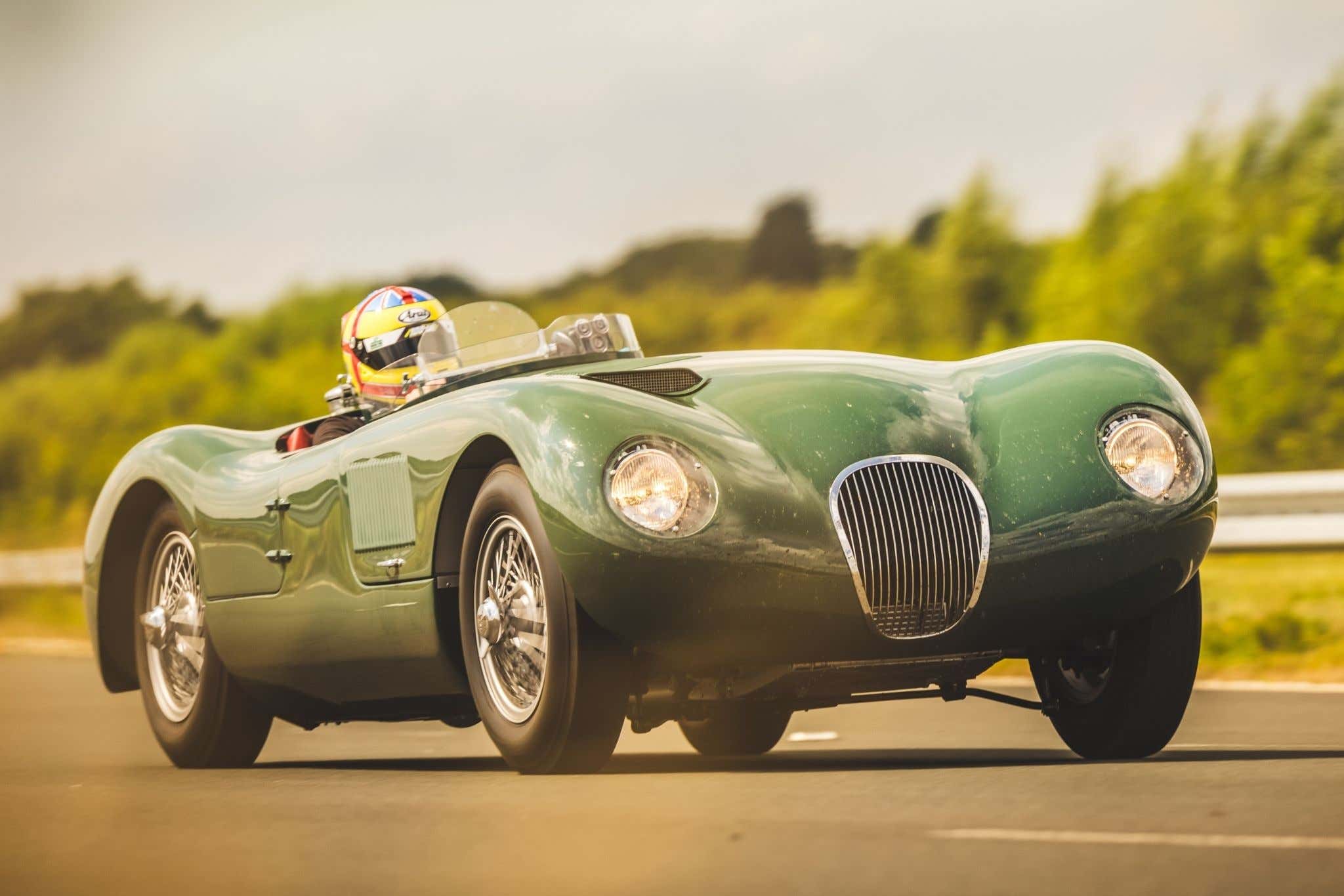 By 1953, Jaguar had modified the C-type to utilize three Weber 40DC03 carburetors to boost the 3.4-liter straight six from 200 horsepower to 220 horsepower. The automaker also added disc brakes for the first time and a vent on the hood that directs cooling air straight onto the engine bay. That year, it broke the record for the 24-hour average speed at 105.85 mph, improving upon the 93.49 mph the C-type set in 1951.

This continuation is based on the 1953 model, with a few updates that make sense for drivers of today like a smaller steering wheel, a new rear crossmember, a removable bolt-in roll hoop, and a fire extinguisher. Jaguar says the use of disc brakes and the aerodynamic body set the tone for motorsports design for years to come. 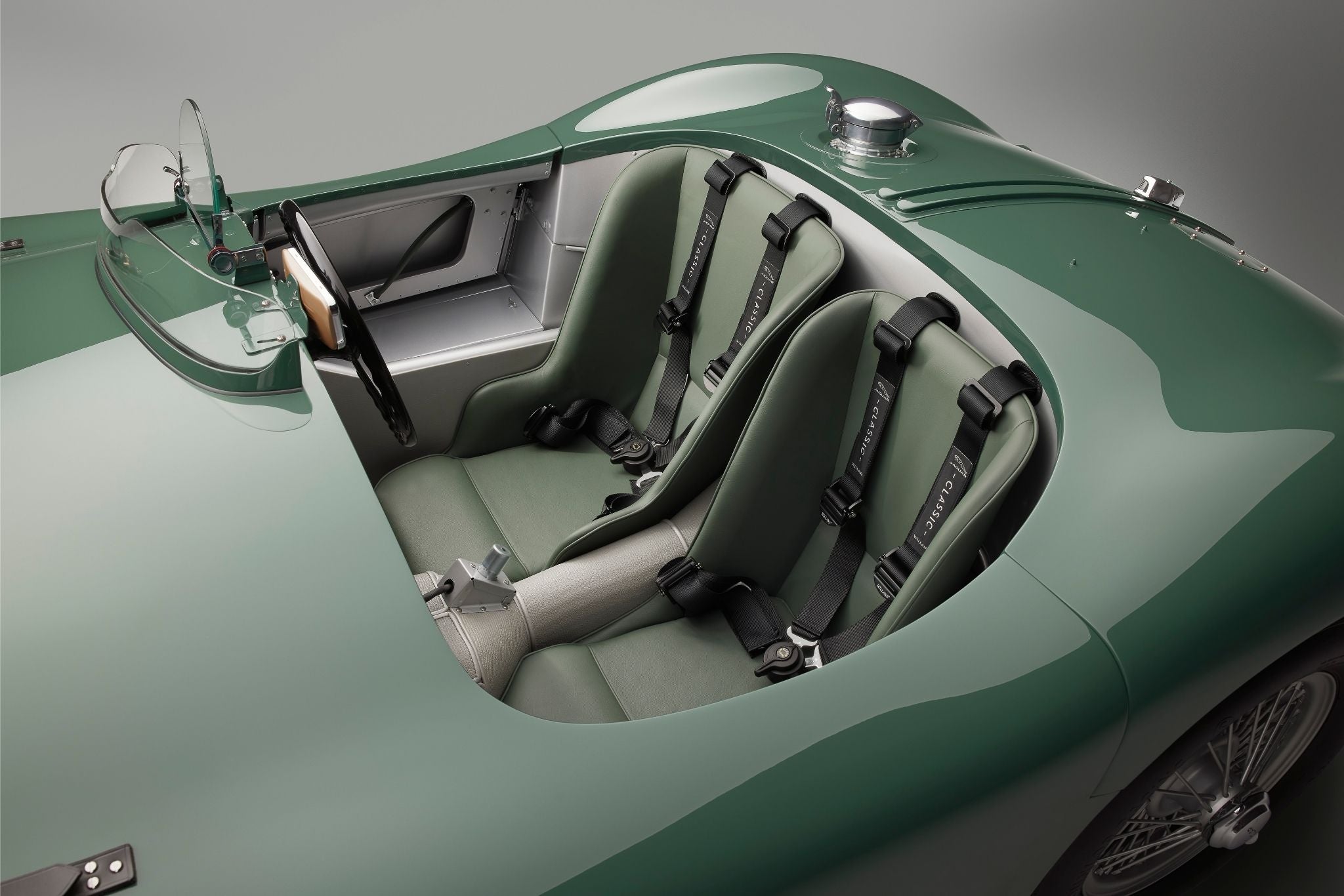 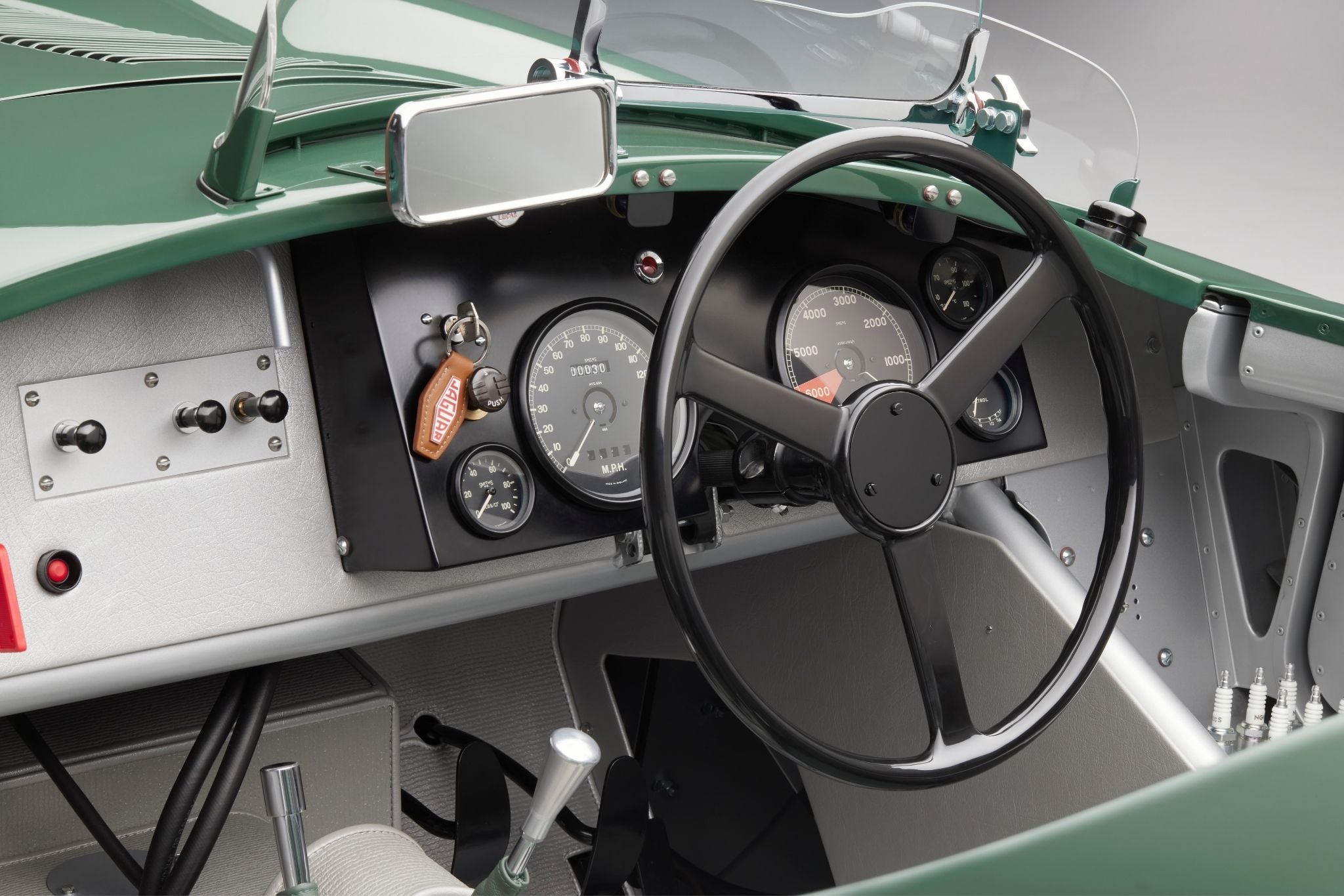 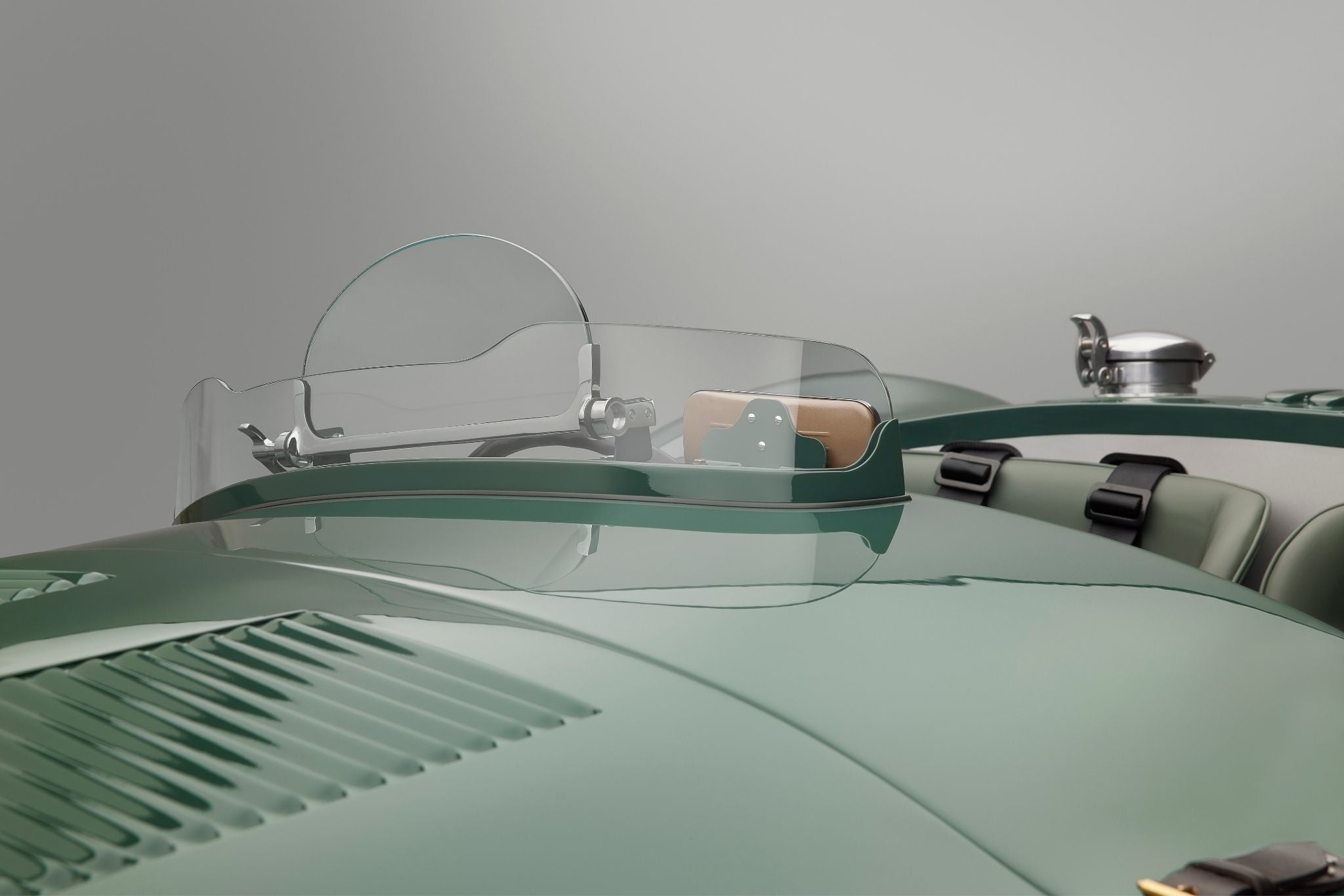 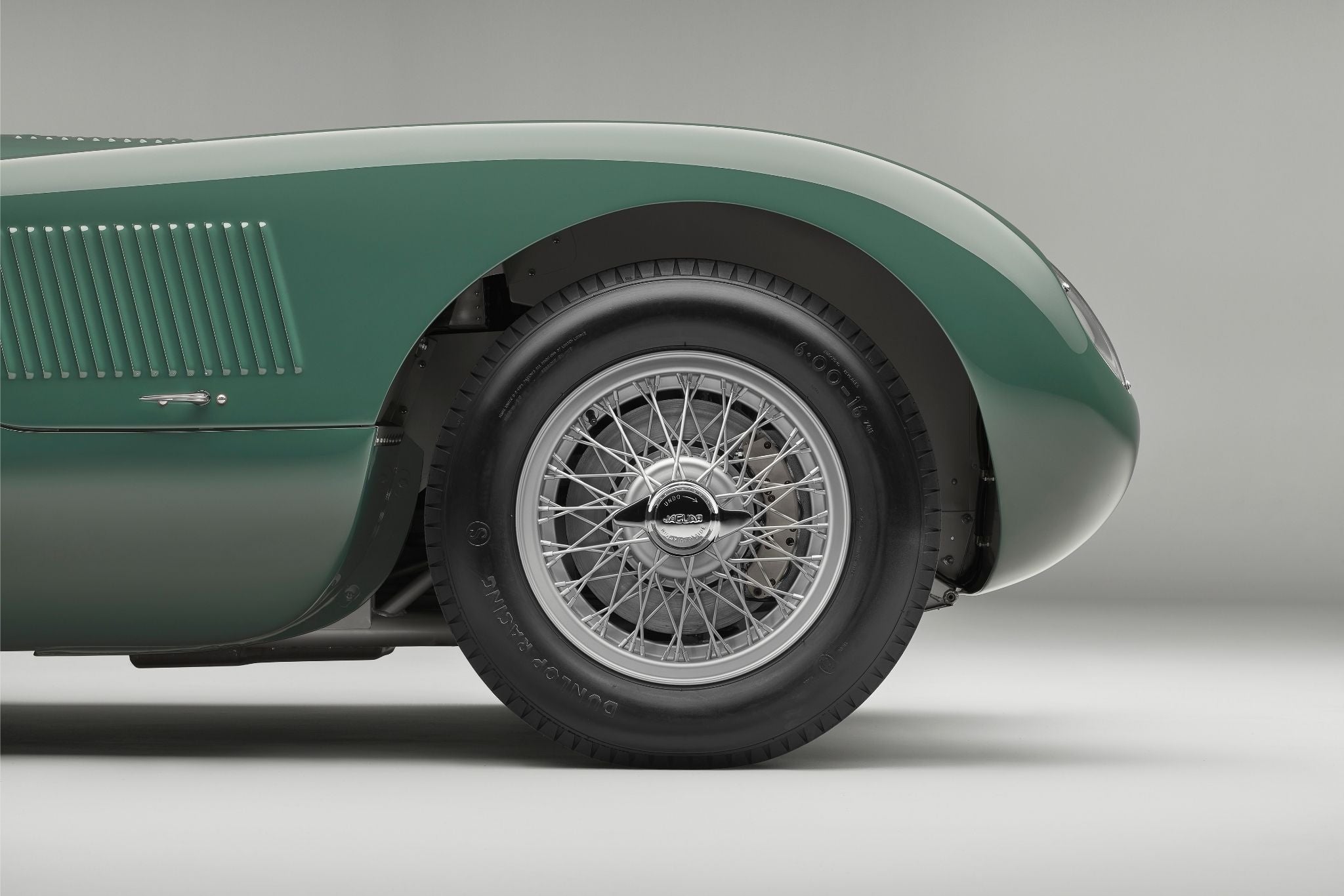 Jaguar says that of the 53 Jaguar C-types built in the 1950s, 43 were sold to private owners and all of those with the less-powerful drum brakes. Up to 16 (eight were planned originally) of the Continuation C-Type will be available for sale with racing disc brakes, and while the pricing has not been disclosed, this will most certainly fall into the if-you-have-to-ask-you-can’t-afford-it category.

Each hand-built, the 2022 version of the C-Type is a result of painstaking attention to detail. The paint process of the Continuation alone takes a week to complete, and buyers can choose from either leather seat options and 12 exterior colors like Suede Green, Cream, Pastel Blue, and (my favorite) British Racing Green.

For those with the means, the 2022 Continuation C-Type will be a blast to drive. On the other hand, with the anticipated price tag I’m wondering how many of them will actually see racing action or will sit in a private collection. 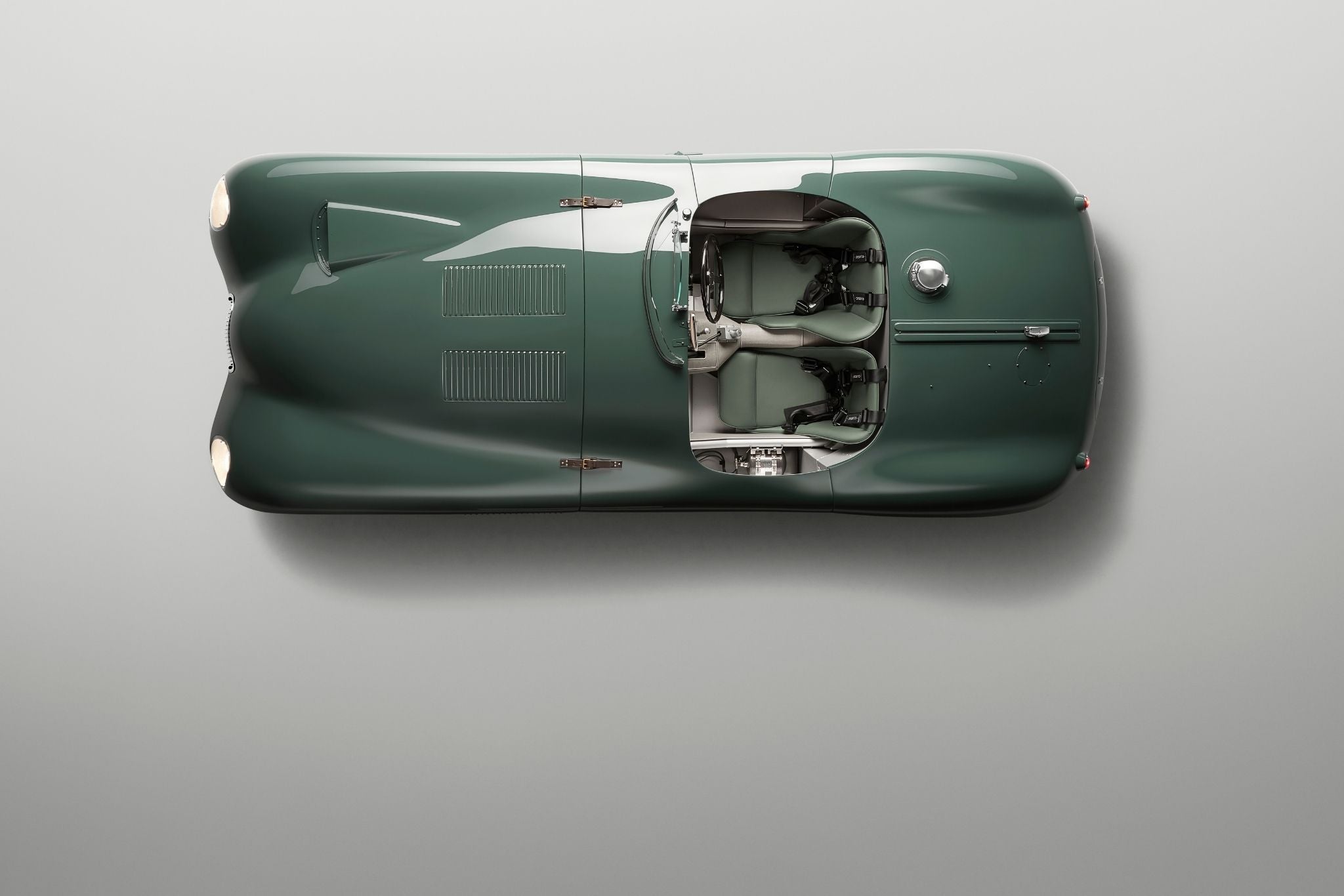 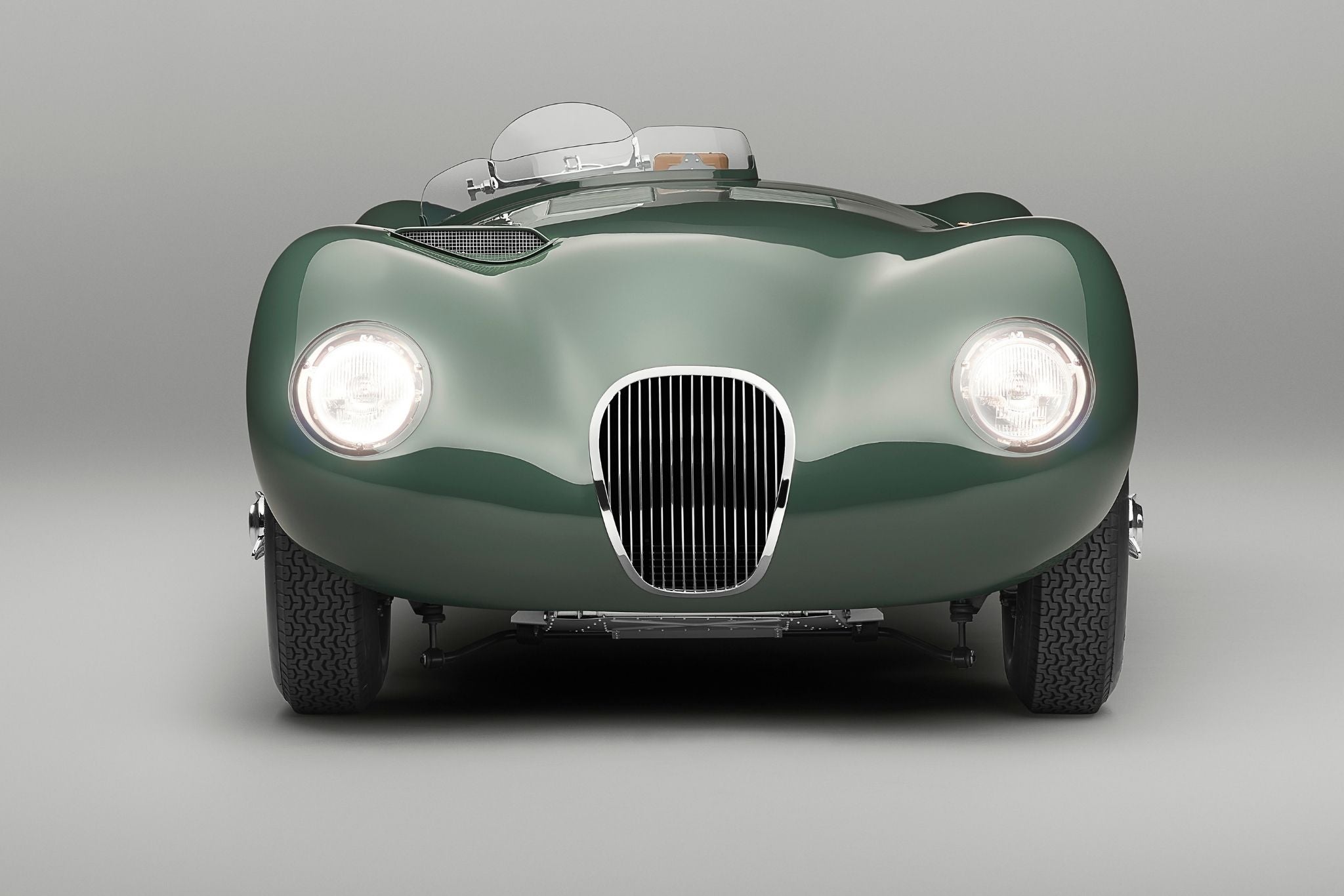 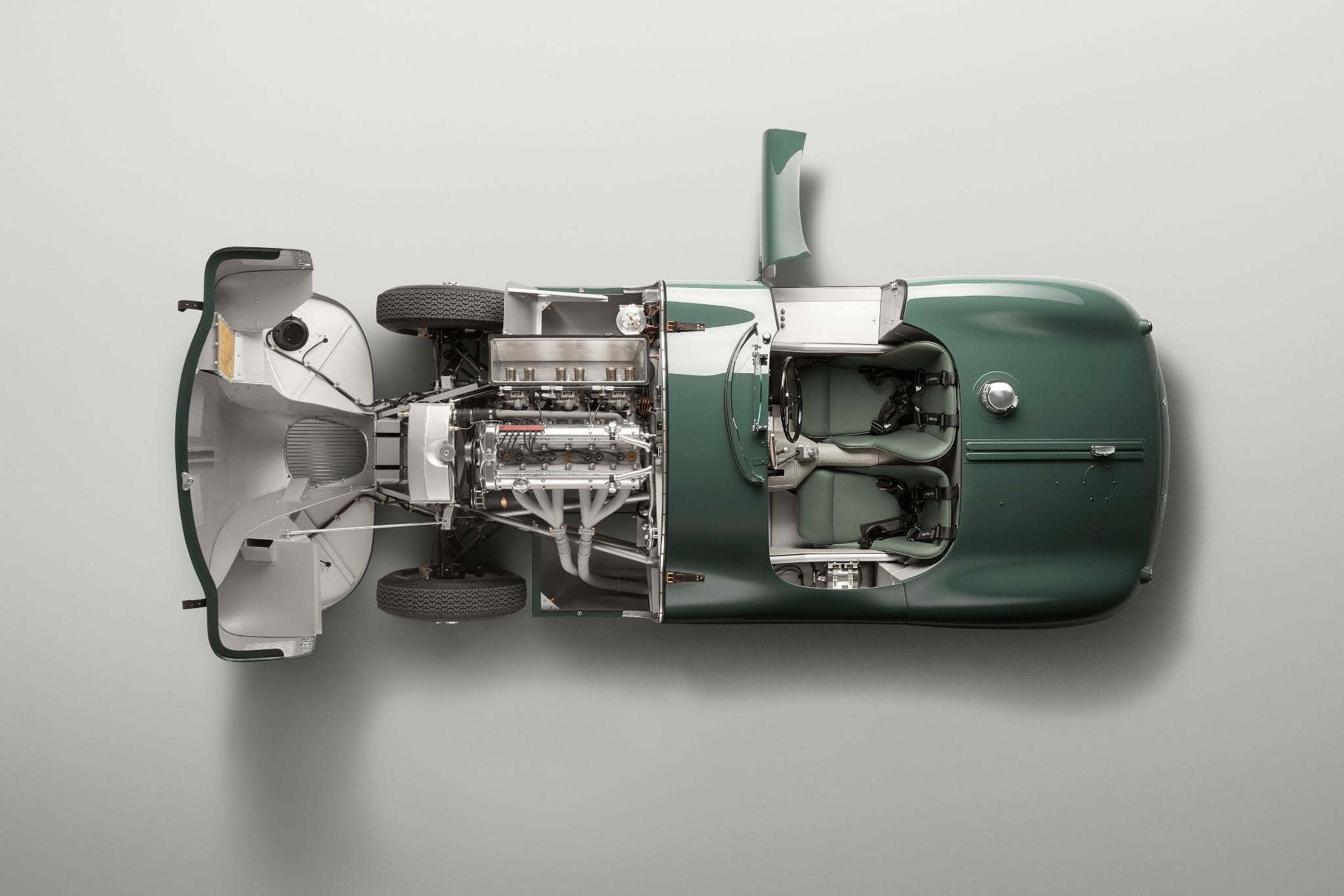