While you won’t find a 1988 Öko-Polo displayed at the Volkswagen museum in Wolfsburg, one happens to be in America, in the hands of lifelong VW collector Ross Cupples. As it turns out, Mr. Cupples owns around 70 rare, original and mostly low-mileage Volkswagens by now, which currently fill two buildings. Not only does he have five Golf Harlequins to make sure each color combination is present, he also found every Polo model and its variants, including the rarely mentioned “Eco Polo.”

VW has invested heavily in its diesel technology throughout the years to launch economy warriors such as the Lupo 3L city car promising 79 miles per gallon in 1999, and the experimental, all-carbon XL1 advertized as a 260-mpg affair in 2013 thanks to its hybrid two-cylinder TDI powertrain. It’s perhaps not surprising, then, that decades before those cars, VW also produced a trial run of 50 to 75 Polo Squareback prototypes, combining a two-cylinder diesel engine with its revolutionary G40 supercharger. The result was the 1988 Öko-Polo, a car only distinguishable from regular Polos by its signature rainbow stripe. 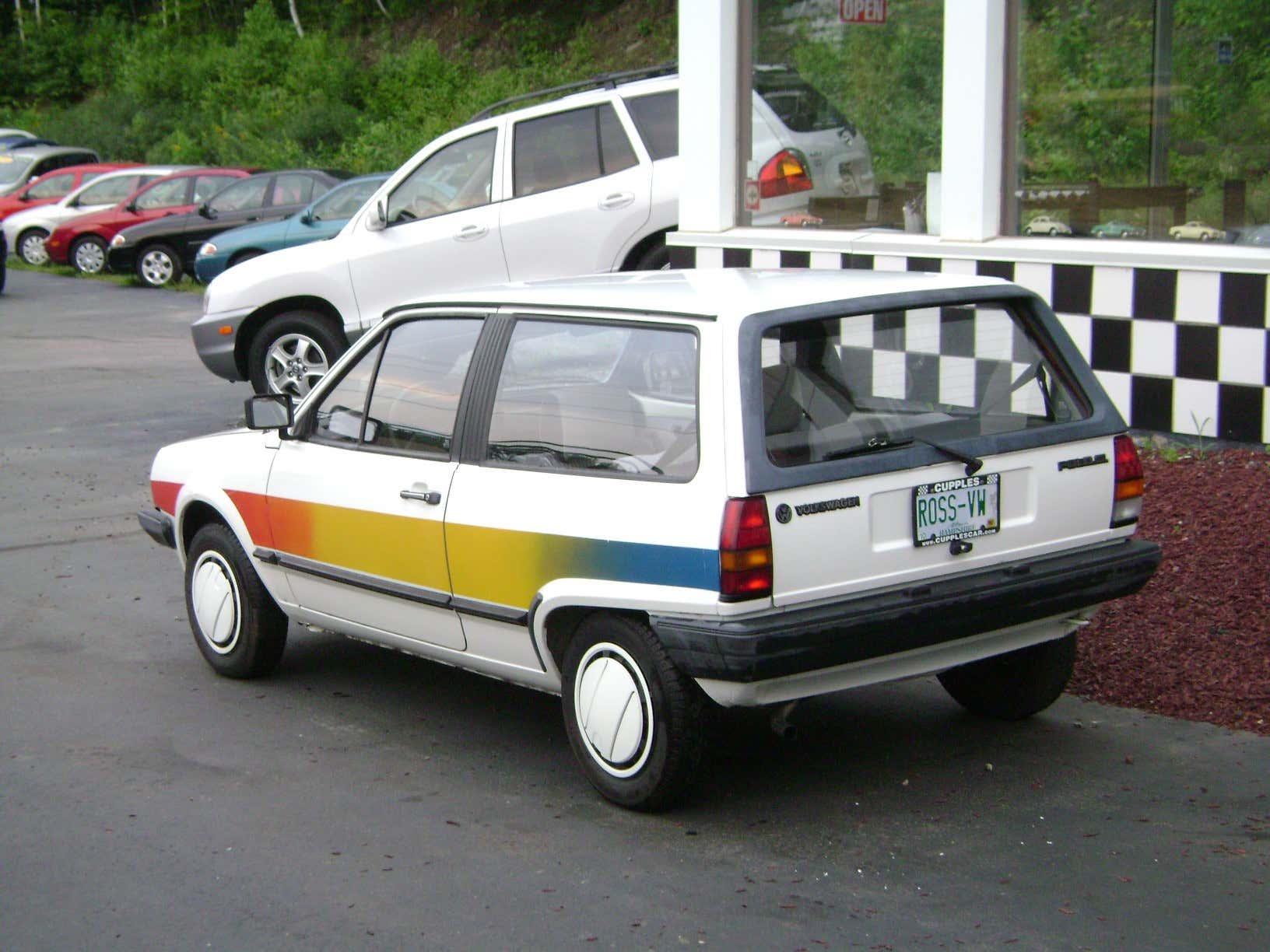 These prototype Polo Squarebacks were designed to run 62.13 miles (100 km) on just three liters of diesel, thanks to being powered by an 858 cc direct-injection engine boosted by a G40 supercharger. That’s 78.4 miles to the gallon over a decade before the European Lupo 3L had a chance to become just as economical. The Öko-Polo’s engine bay was also layered with heat-resistant foam to minimize engine noise and vibrations. As somebody who has driven a two-cylinder TDI Volkswagen XL1 at higher speeds, I can assure you that more sound isolation was a grand idea back in 1988.

Once the trial runs have ended, the fate of these Polos gets blurry. What’s for sure is that Ross Cupples’ chassis came from a seller in Wisconsin, who purchased the rare prototype from a government auction without its supercharged engine, and a number of other original Öko-Polo parts. In order to make it drive again, Cupples then sourced a 1.0-liter Polo drivetrain, which lead to the odometer showing the equivalent of 3,835 original miles today.

All we can say is that it’s time for Wolfsburg’s Volkswagen museum to step up its game and show the world what a tiny supercharged diesel engine could do, aided by the colors of the rainbow. There must be one hidden in their basement. 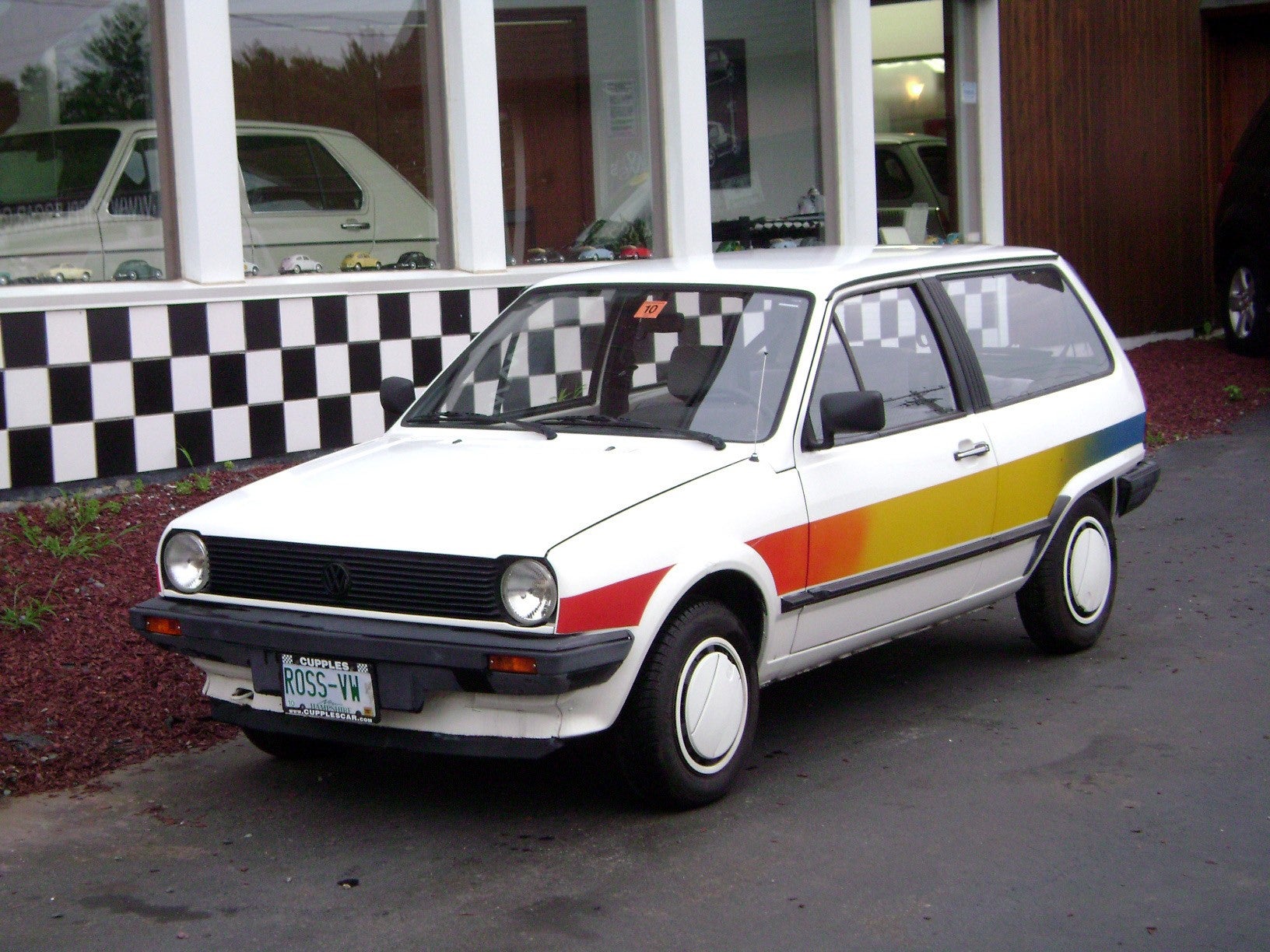 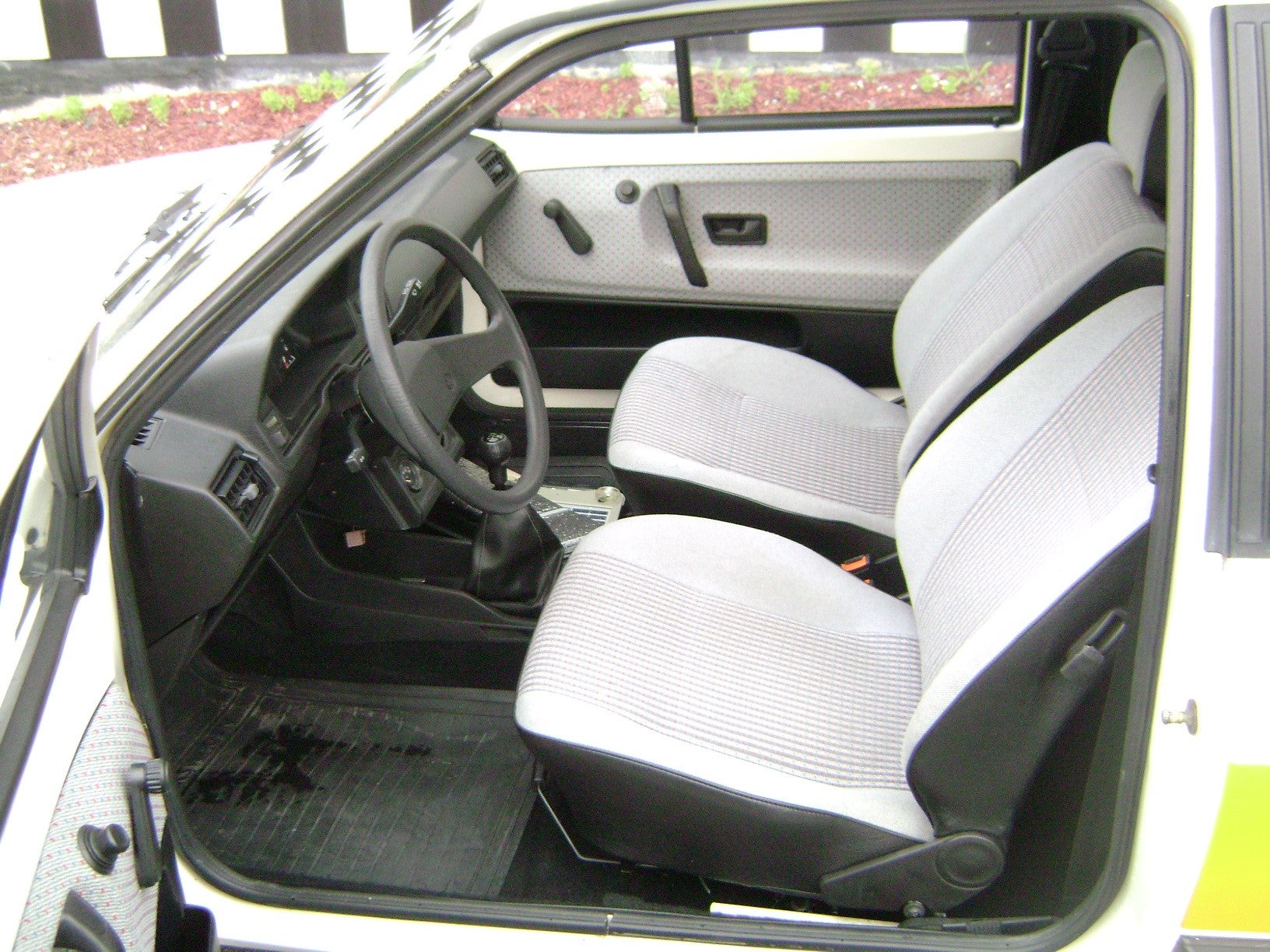 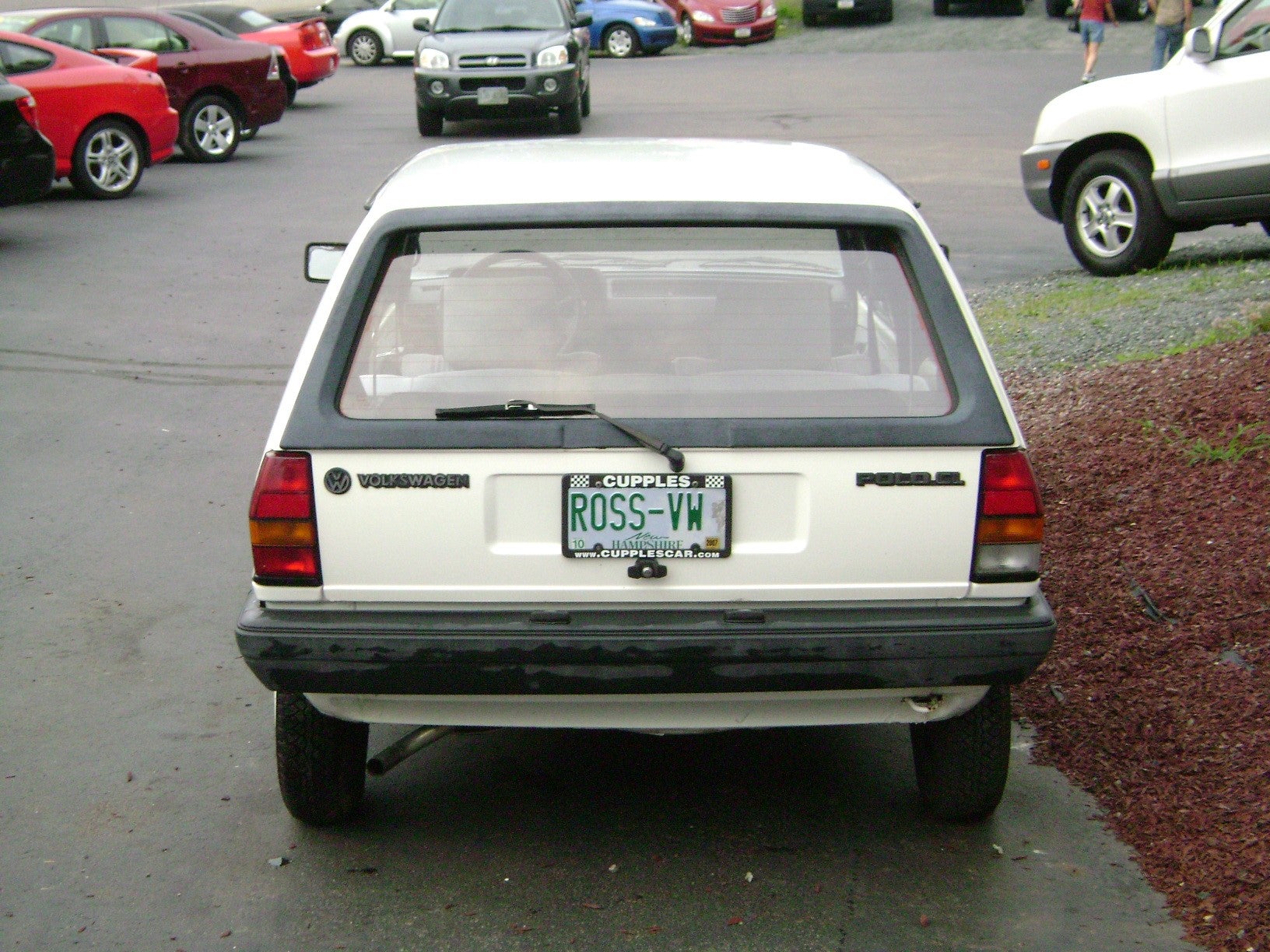 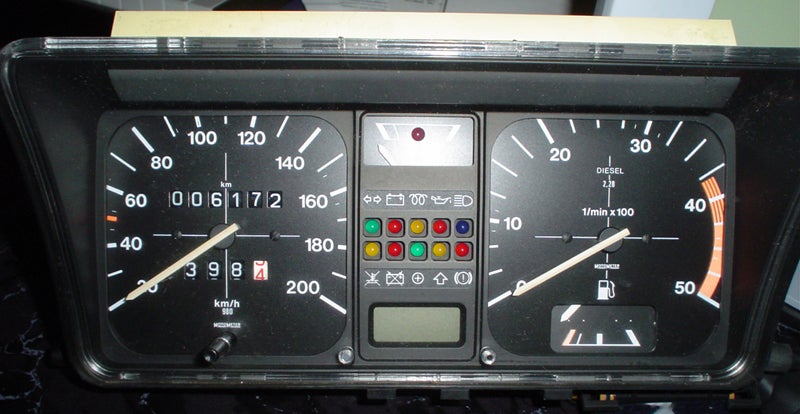 Got a tip on other rare VW prototypes worth saving? Perhaps supercharged diesels? Send us a note: [email protected]