As a top-selling automaker, Toyota seems like one of those companies that knows what it’s doing. It shouldn’t be any surprise then that with the automotive industry struggling to cope with a global shortage of semiconductors, the Japanese automaker is one of the few keeping its head above water. As reported by Reuters, Toyota has been in a similar tight spot before.

Following the Fukushima nuclear disaster in 2011, the company was stricken by supply chain issues much like the ones other automakers are experiencing now. This was, of course, a major setback for the world’s largest car company at the time, so following the disaster, Toyota began to ask more of its suppliers. The company told its chip-manufacturing partners to stockpile two to six months of supply just in case—a demand that’s obviously paying dividends right now. 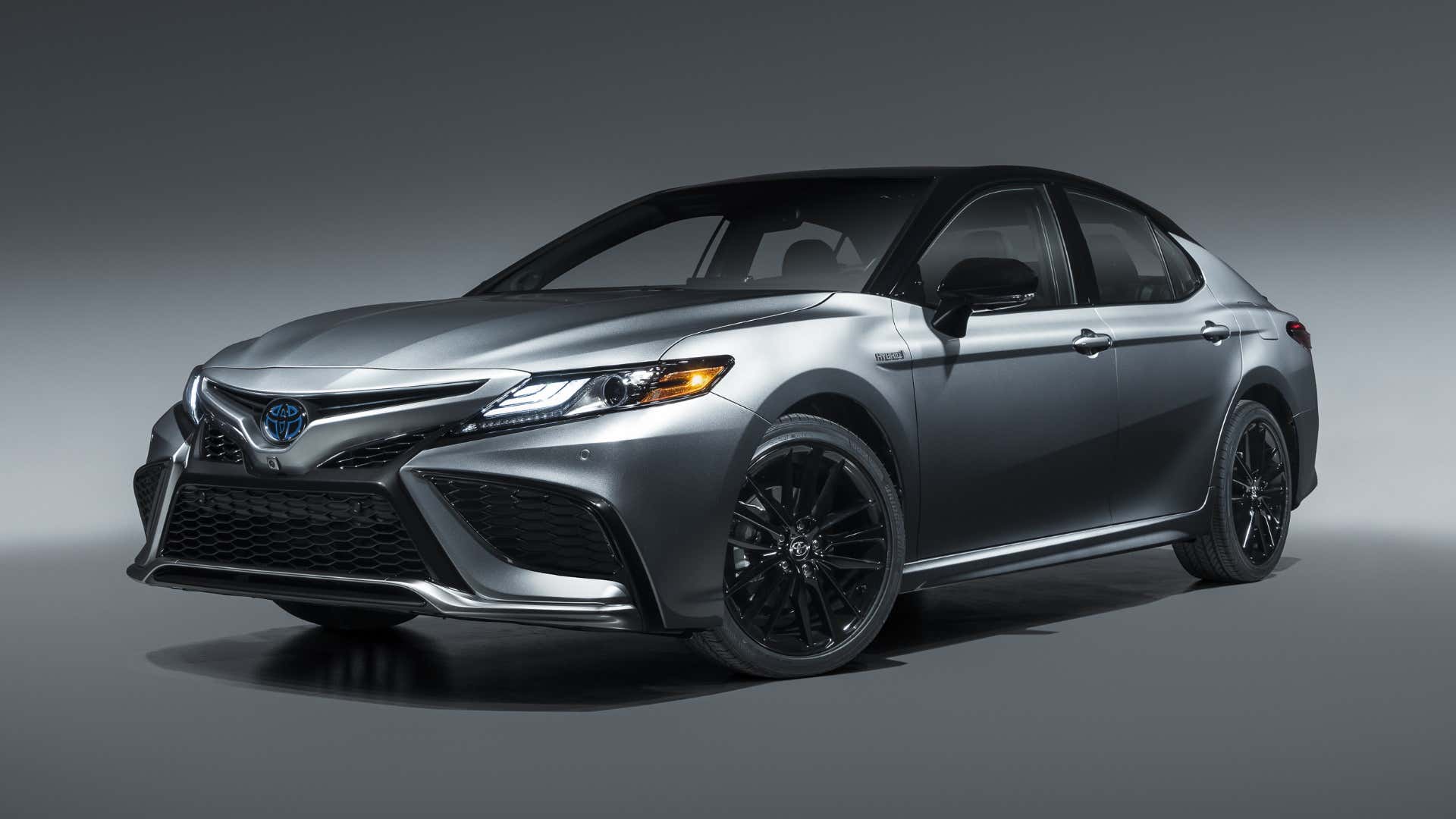 Reuters cites its sources as two engineers within Toyota and two others involved in semiconductor manufacturing, so they probably know what they’re talking about here. It would also be rather easy to tell if Toyota’s stockpile scheme wasn’t legit—the Japanese company is quite clearly not in the position of, say, General Motors who is being forced to cut production left and right.

This stockpiling isn’t free, though. Toyota demands its suppliers keep these stockpiles and still pays less per-unit for the higher volume of parts like normal; however, the company “[returns] a portion of the cost cuts it demands from them each year during the life cycle of any car model under so-called annual cost-down programs,” according to a Toyota spokesperson. Basically, Toyota compensates its suppliers for doing this.

Although things are going fine for the company now, it’s unclear how much Toyota has been depending on its chip stockpile and how long it’s really going to last. But with the world very gradually turning back to normal following vaccine distribution, it’s probably a safe bet that the company will be able to make it through unscathed. Let’s hope the same can be said for other automakers when this is all over.