Just 13 left to be assembled.

After making its public debut at the Geneva Motor Show in March this year, the Touring Superleggera Sciadipersia Cabriolet will show up again at the 2019 Villa d’Este Concours. The open-top grand tourer will compete for the Design Award during the 90th edition of the event.

“We are thrilled at the idea of contending for the Design Award again this year, with a growing number of other companies that follow suit in entering the coach built domain. It is good for the Concorso and for our business alike,” Piero Mancardi, CEO of Superleggera, comments. 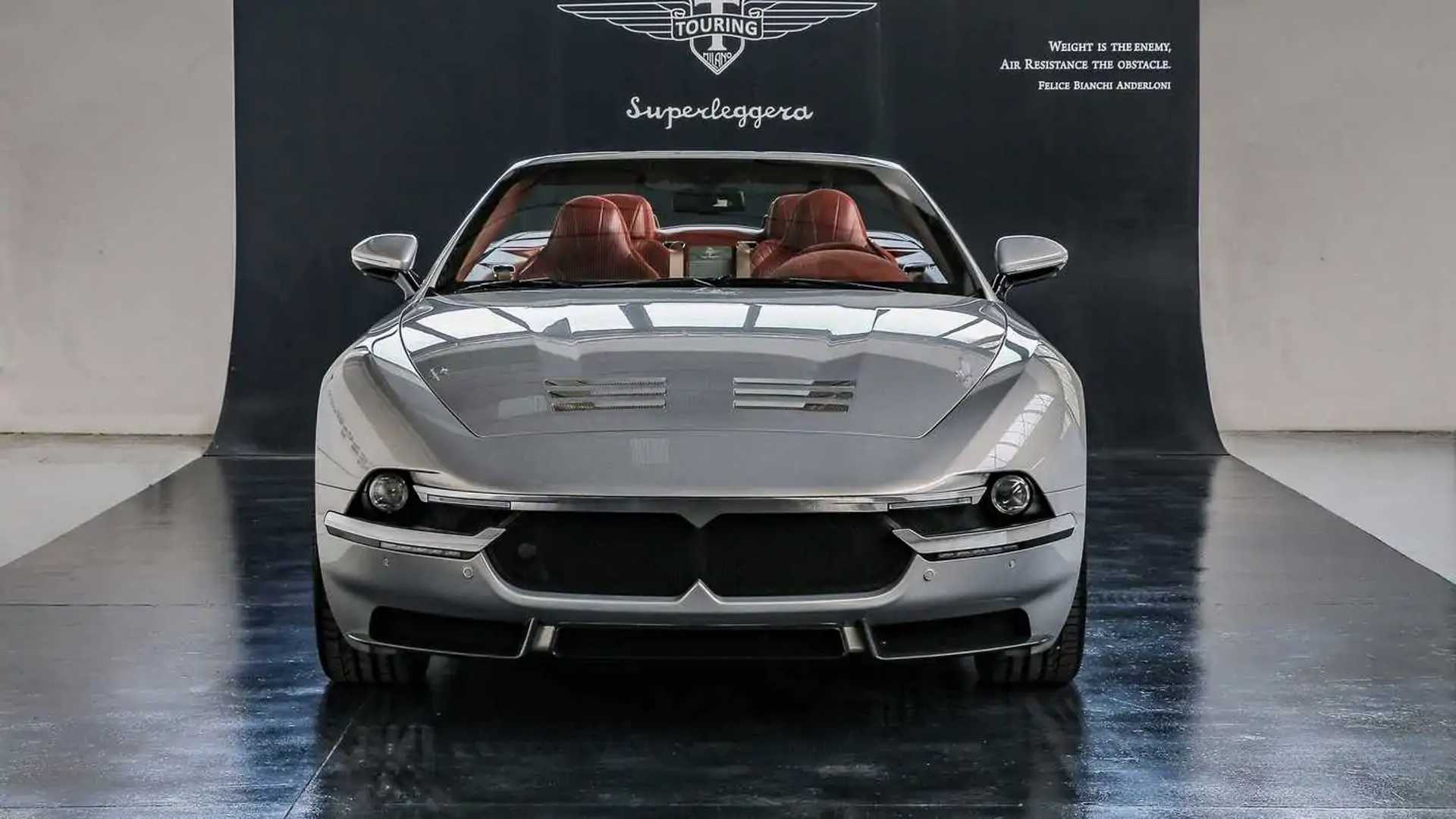 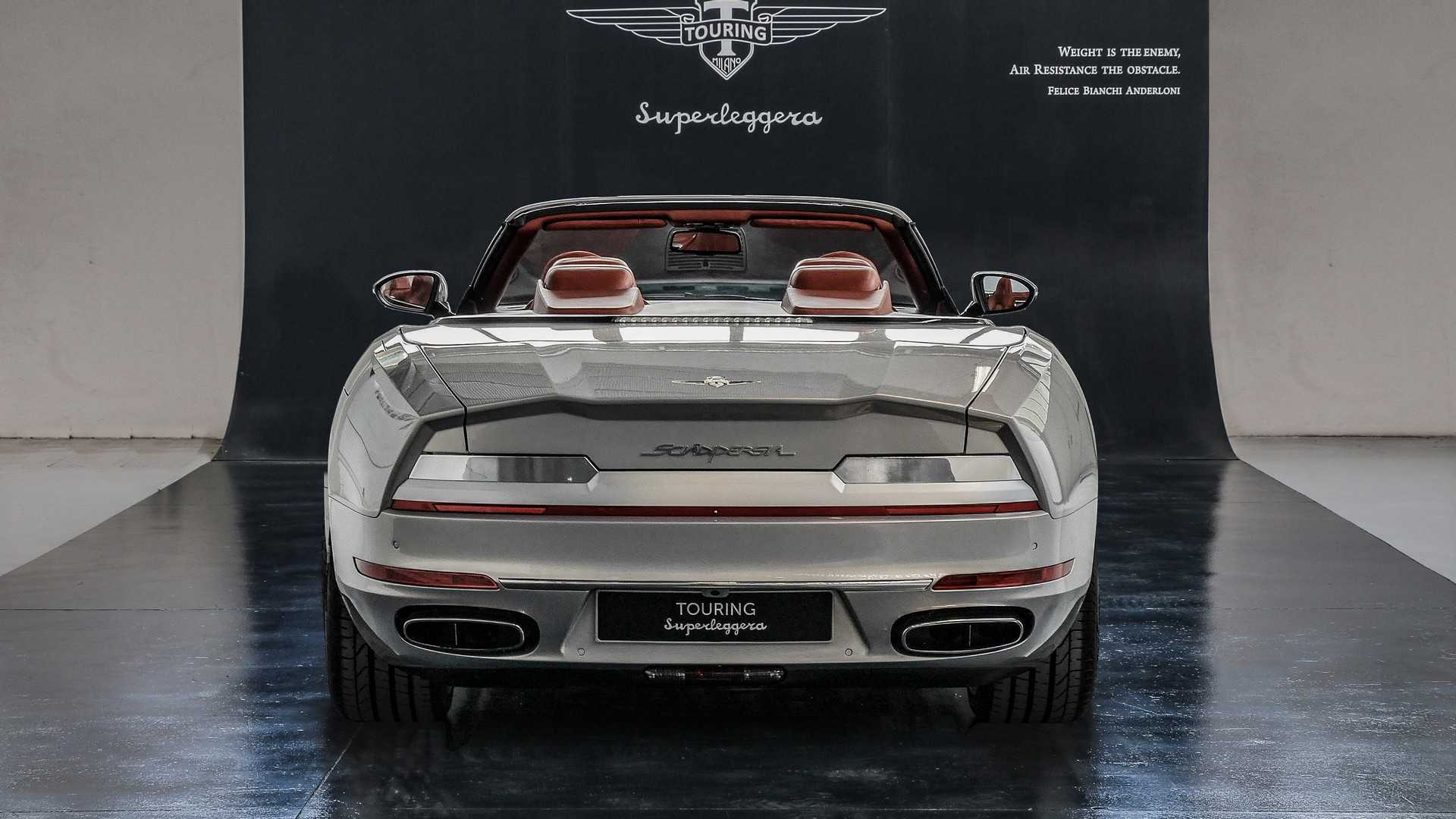 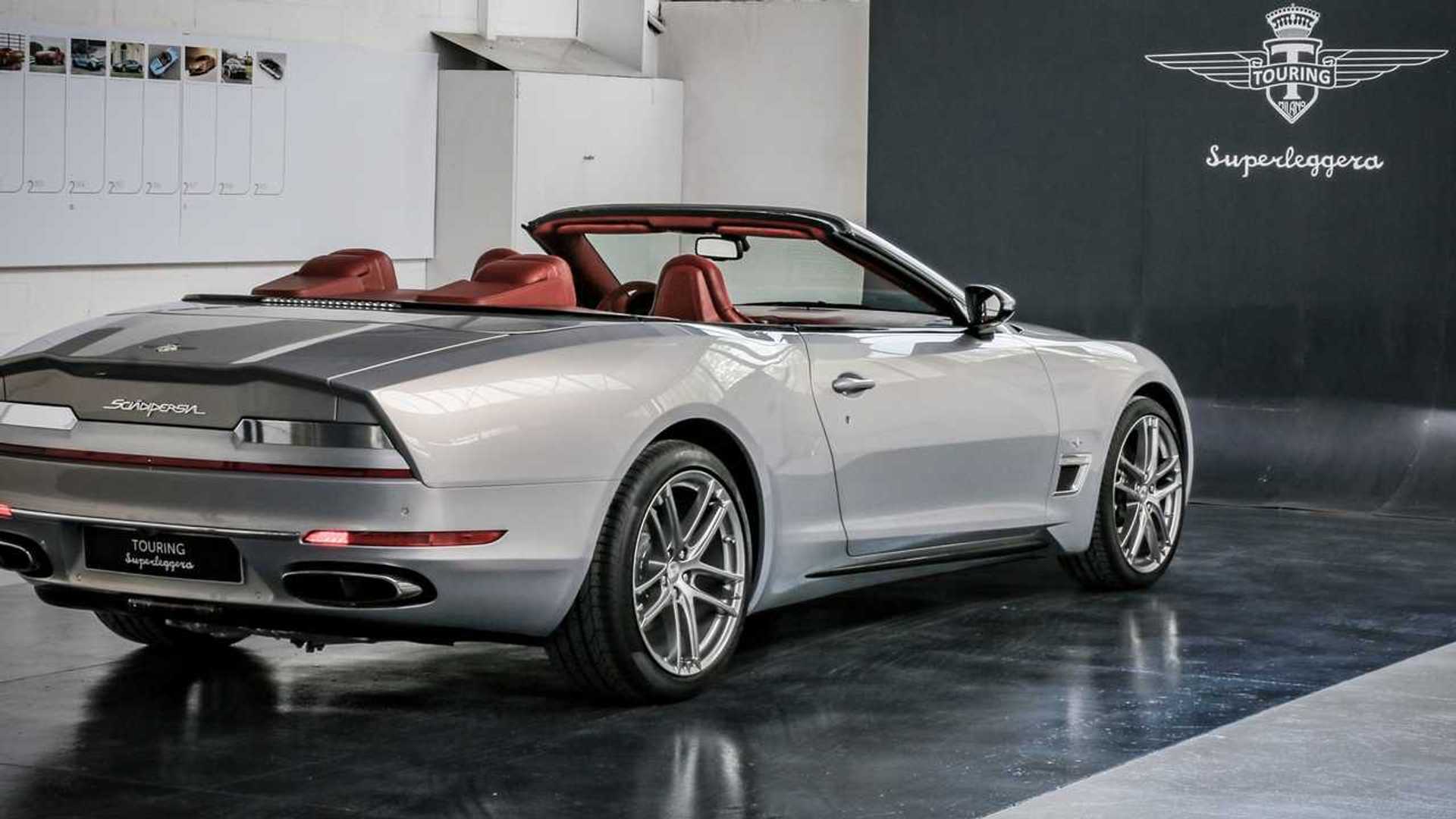 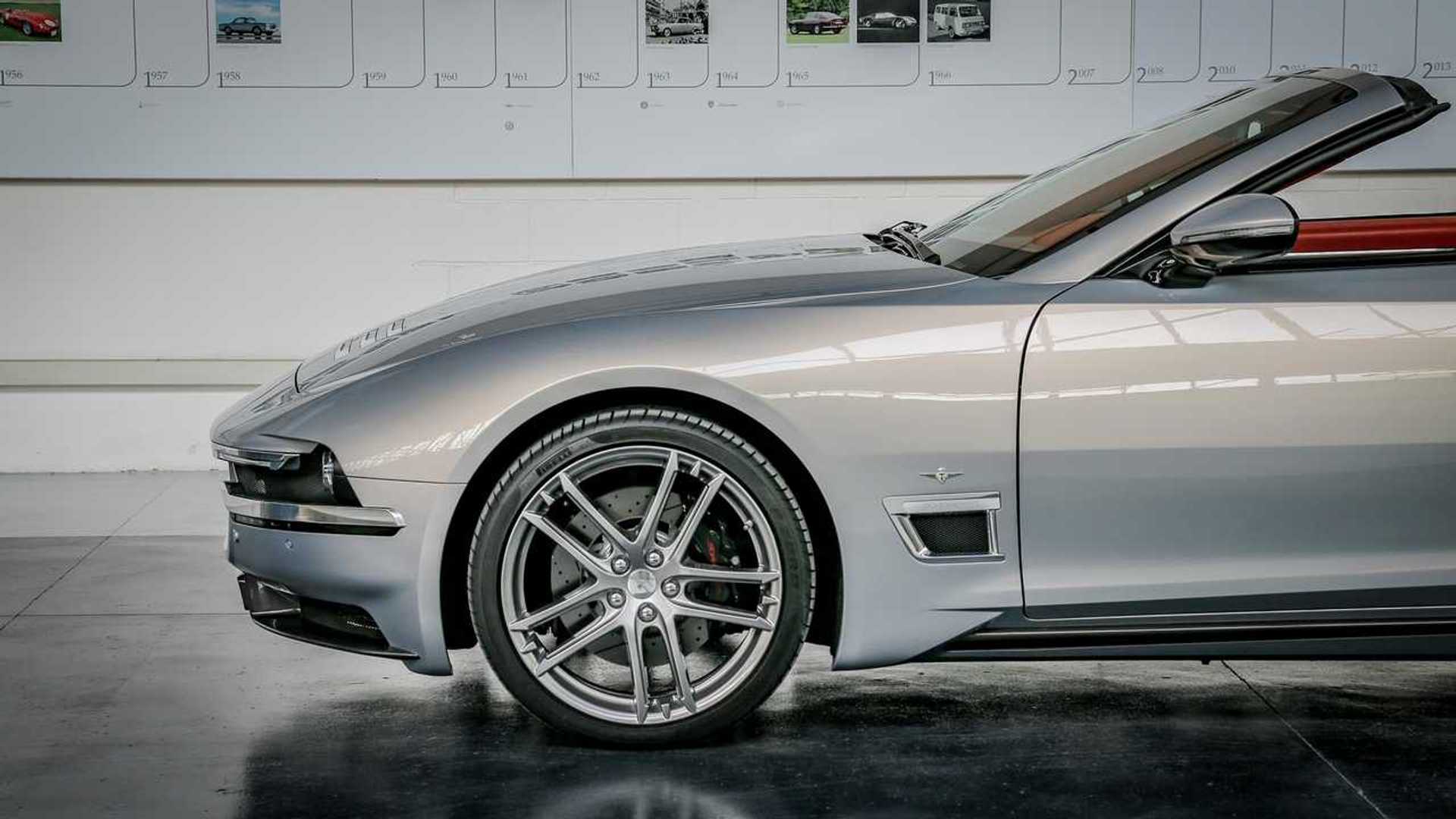 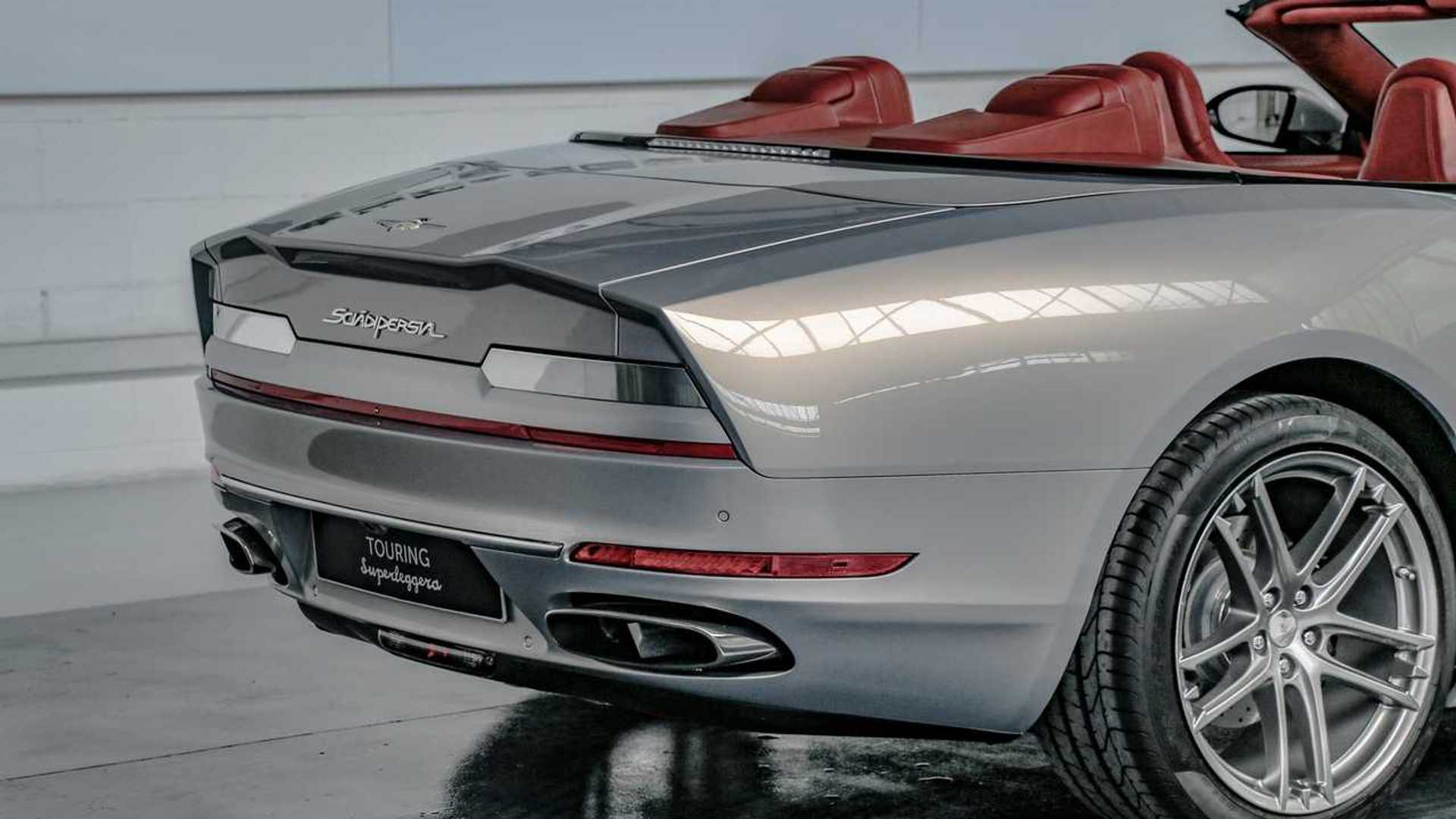 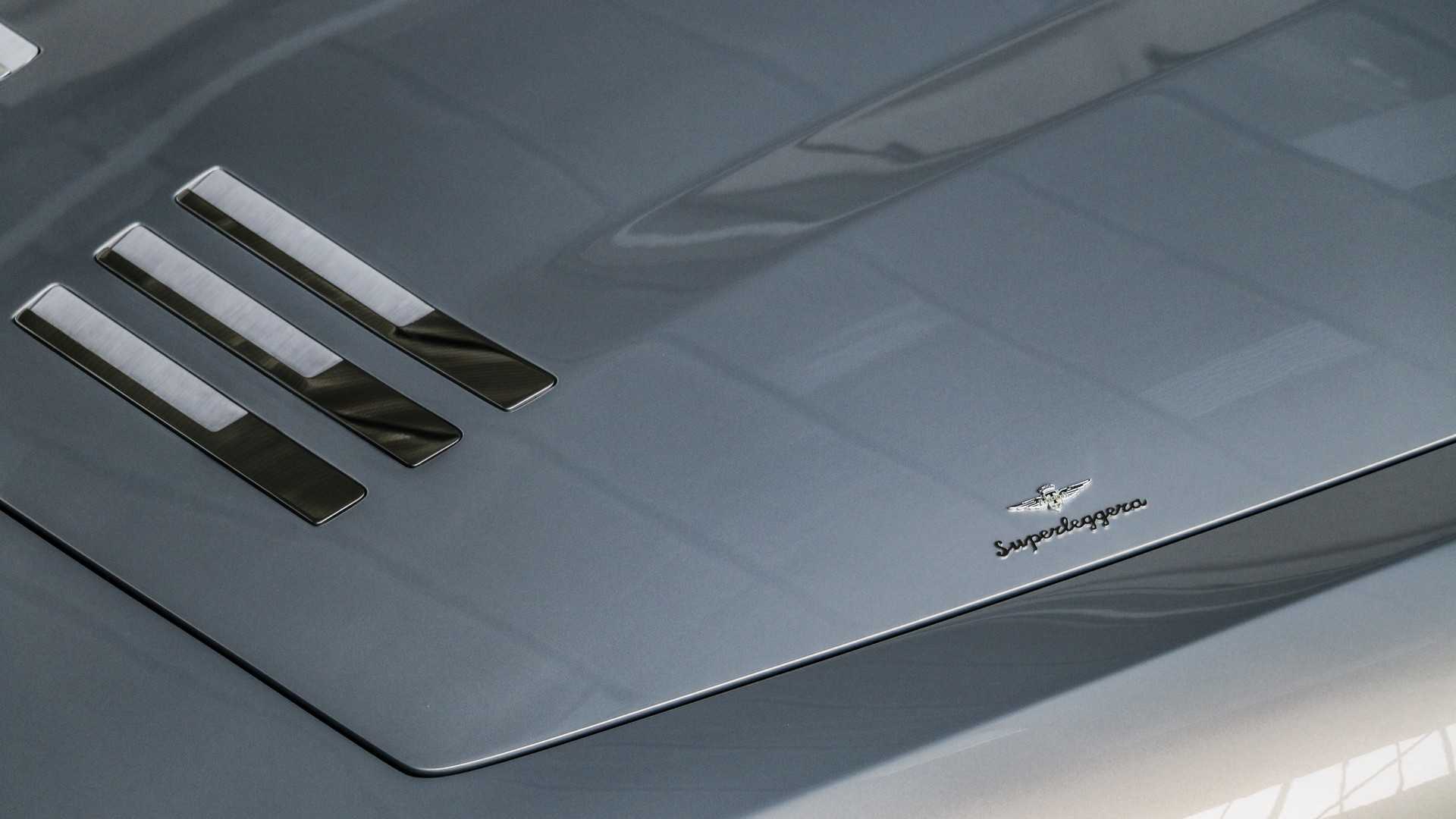 In Geneva two months ago, we saw a Night Blue example of the car but the one that’s going to be on display at Villa d’Este has a different finish. The second produced example of the cabriolet is painted in “a delicate shade of sand over ochre and cream.” The interior features contrasting white stitching which makes for a perfect color combination “for the glamorous venue on the lake Como shores.”

The Maserati GranTurismo Convertible-based cabrio offers room for four passengers and the automaker promises the seats are large enough to comfortably accommodate four grown-ups. The overall look of the car, Superleggera says, is inspired by the Golden Age of Motoring with “classic and timeless design that continues to set standards.”

See The Car In Geneva: 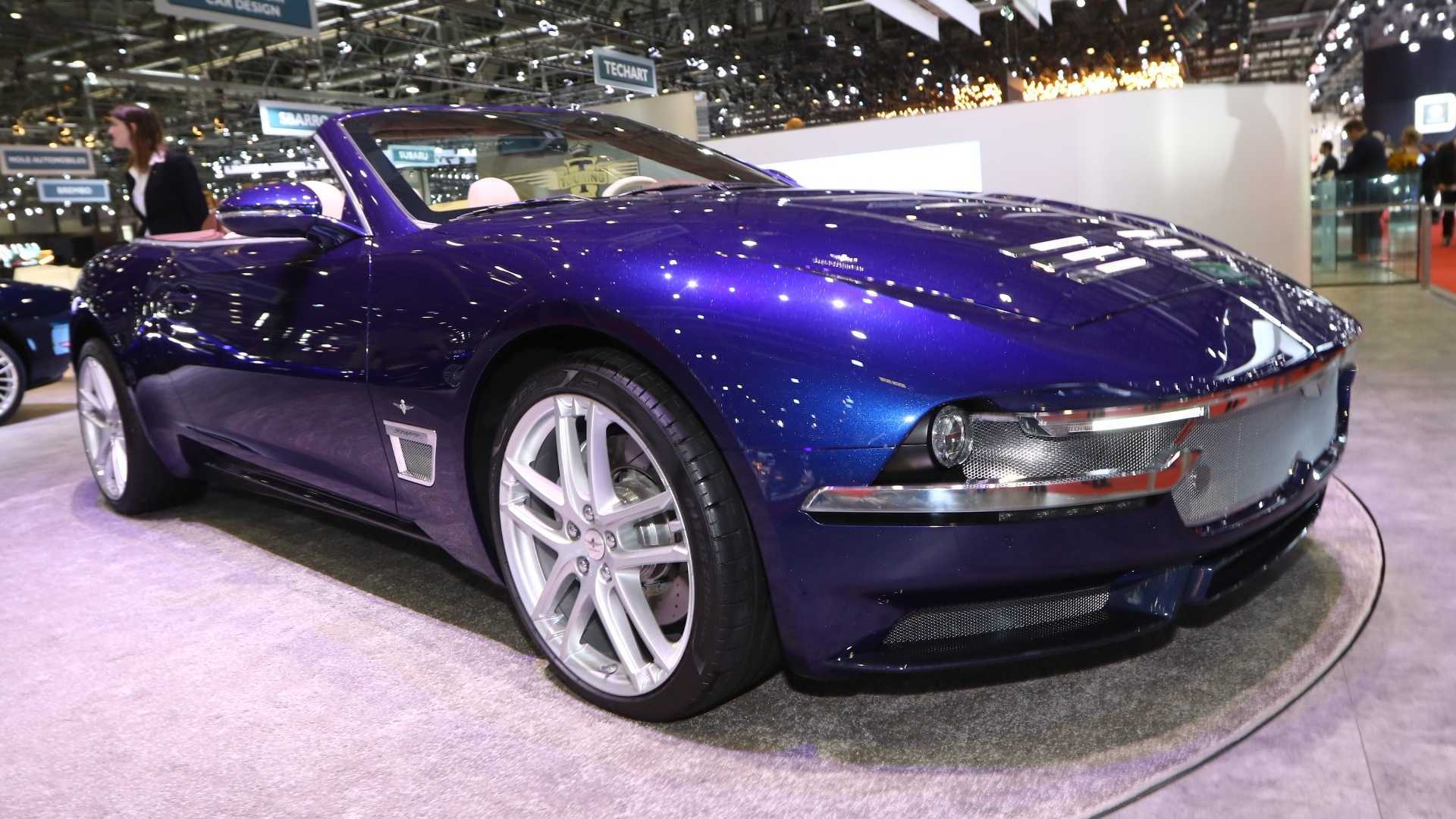 Power is provided by a naturally-aspirated V8 engine pushing out 460 horsepower (338 kilowatts) at 7,000 rpm. Power reaches the rear wheels through a six-speed ZF automatic gearbox. The estimated 0-62 miles per hour (0-100 kilometers per hour) acceleration takes about five seconds, while top speed is 179 mph (288 kph).

The Italian coachbuilder plans to produce exactly 15 examples of the convertible grand tourer. Each one will be built entirely by hand at the company’s plant near Milan. Pricing details are still not available and Touring Superleggera says it will give further information to interested customers upon request.