Those jaw-dropping prices are due, in part, to the community BaT has built over the last decade or so and the incredible attention to detail in the listing. On the Impreza listing alone, there were 600+ comments before the auction closed. Howard Swig, BaT’s head of auctions, says the community has high expectations and they want to educate sellers on what will make the auction successful. Tune in, sellers, because there are some tips here you’ll want to know. 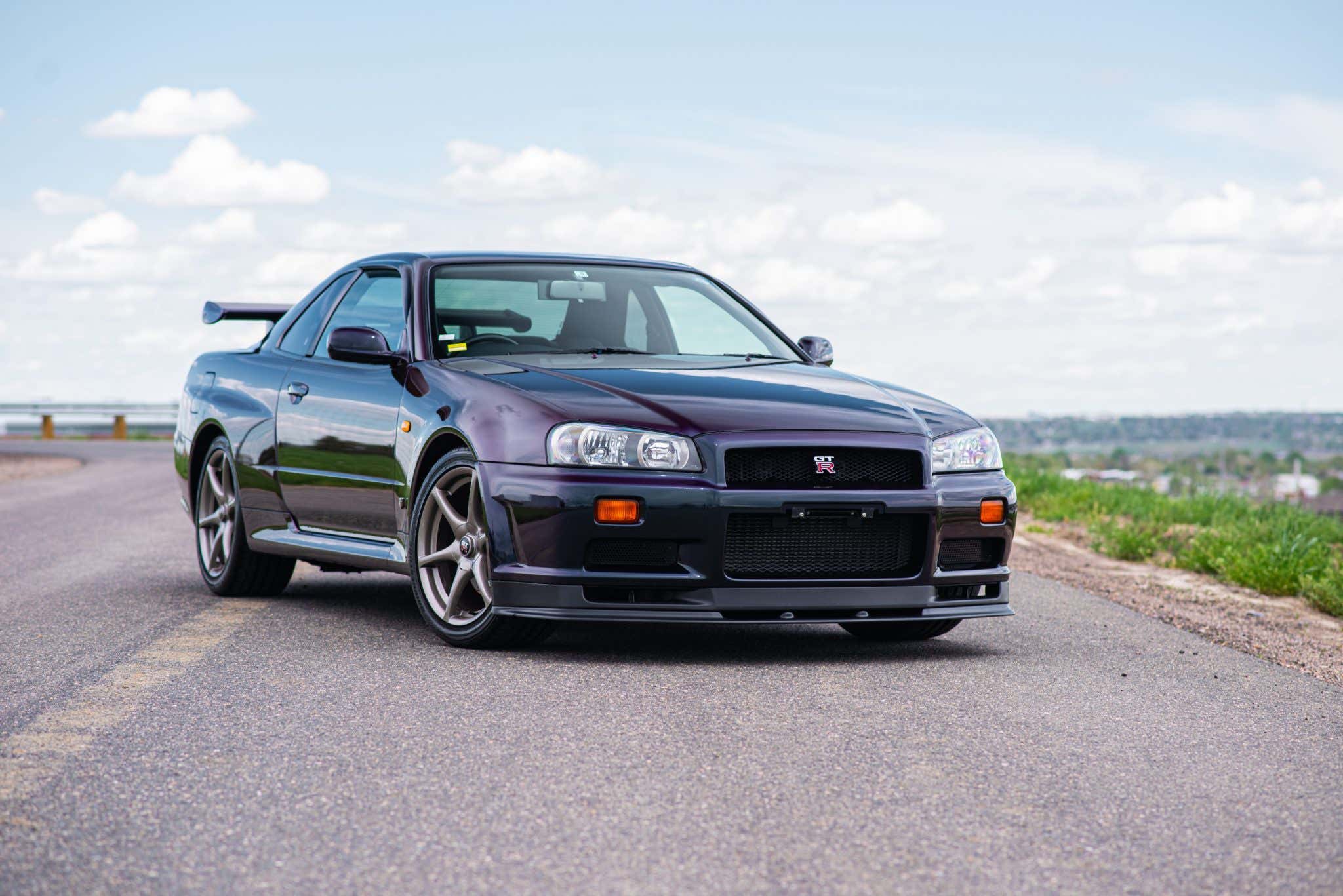 First, the way they choose a vehicle for listing is what BaT Director of Auction Operations and Customer Experience Zac Beatty says is one part science and data and one part being an objective curator. Vehicles are selected based on condition, quality of information, quality of photos, requested reserve price, and similar vehicles currently for sale. There’s definitely a method and the scrappy and small BaT team knows what they’re looking for.

“Variety is the name of the game and high quality doesn’t always have to mean high price,” Swig told me recently during a video call. “We are always vetting for quality information and photos. You could have a wonderful car, but if you only have five photos and a one-liner description, that won’t make a successful BaT auction.” 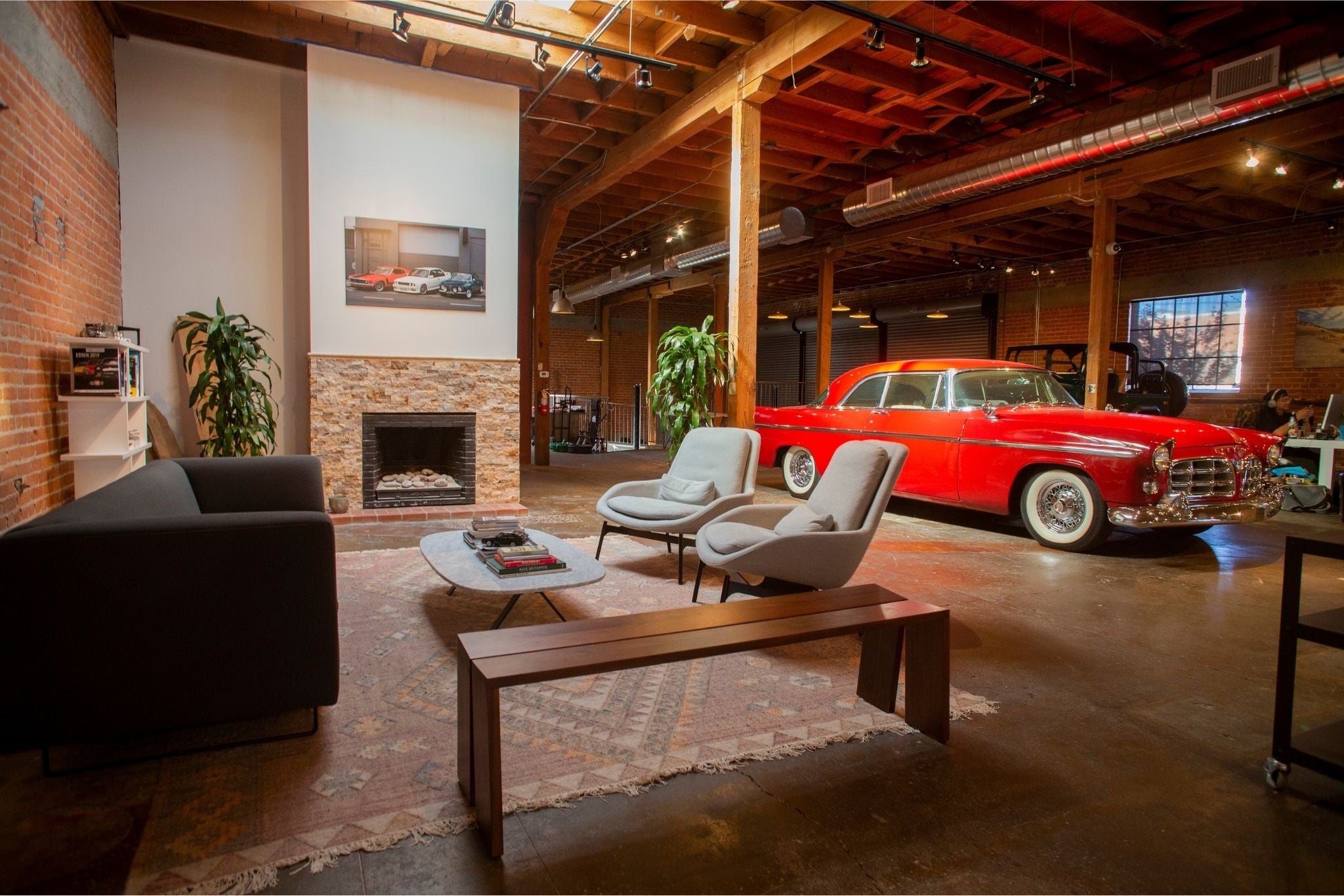 If you’re submitting a vehicle for the first time, BaT recommends uploading 10-20 photos that provide an accurate story about the car. Each photo should be 1-4 MB for clarity; note that the image uploader won’t accept files larger than 10 MB each. (They even provide a photo guide.)

The other key aspect is the description, and while BaT assigns a rep to write the text for you, if you want to catch their eye you’ll want to submit a solid set of specs and information for the team to evaluate. Sending a description like “1987 Chevrolet K5 Blazer Silverado in Midnight Black, great condition” won’t cut it. That very truck sold recently for $88,000 on the site in June with a whole host of feature listings.

Once you list the car and sign on the dotted line for auction services, there’s no canceling the auction, and relisting is not on the table, either. That keeps the site fresh and avoids confusion and bidding wars. You can lower the reserve at any time during a live auction, however, if it looks like the price isn’t going to get there. 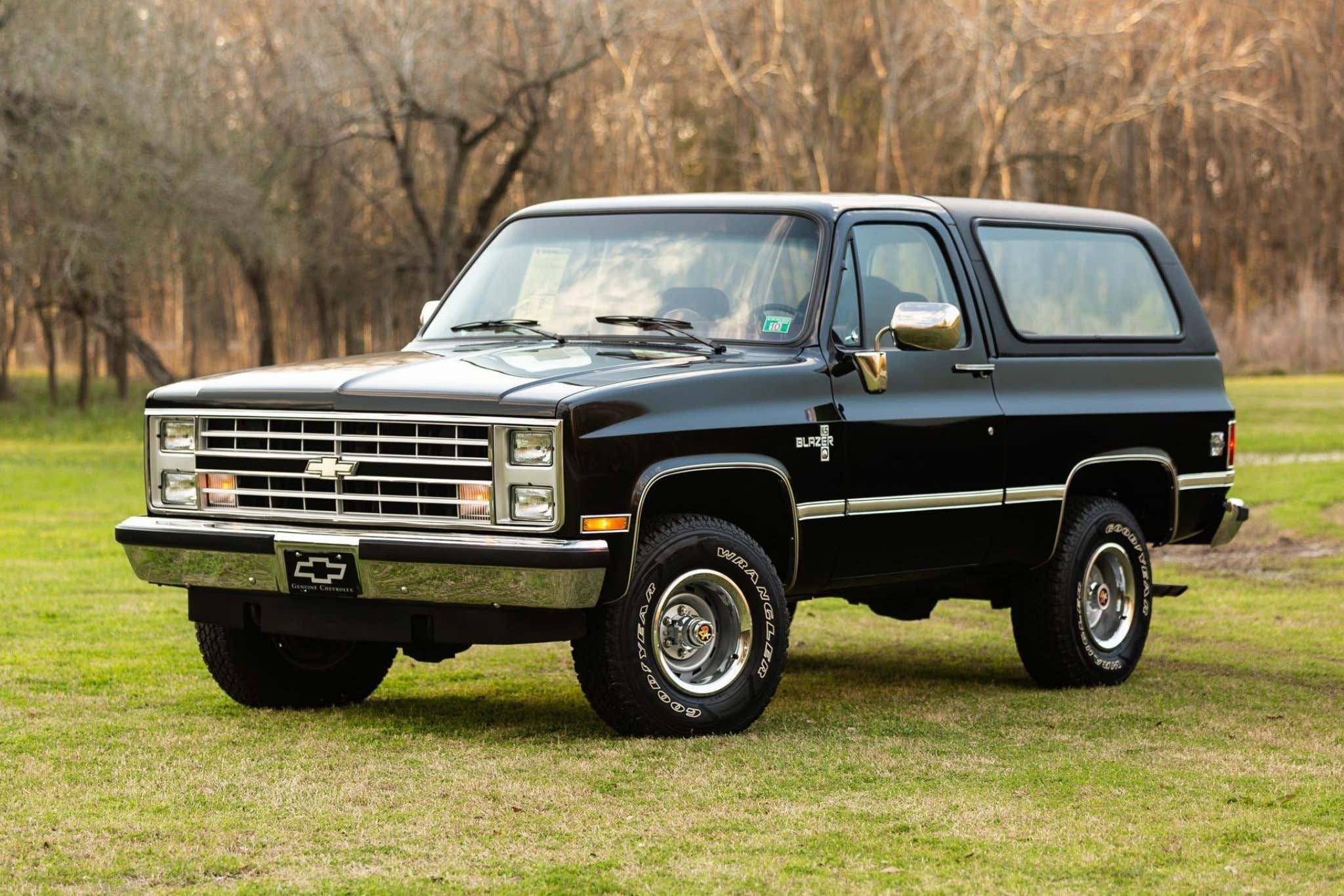 Why pick BaT over an auction house like Sotheby’s or Barrett-Jackson? It’s a much faster turnaround time, Beatty says. On top of that, the fees are significantly lower for the seller. The site offers a $99 classic listing, which includes a dedicated point of contact who writes the description. The upgraded service is $349, which includes professional on-site photographers who fully shoot the car based on a comprehensive checklist of photos. And they have a relatively new “white glove” service for significant cars and collections. Buyers pay five percent with a $250 minimum and the fee maxes out at $5,000.

The BaT team deals with a number of people who have slow internet connections and limited computer skills, Beatty says, and they have a large senior audience.

“Once, I was speaking with a gent who had a very nice Mercedes-Benz 280SL, but he had terrible photos,” Beatty remembers. “He mailed me a USB drive. For some, getting photos up here is a challenge.” 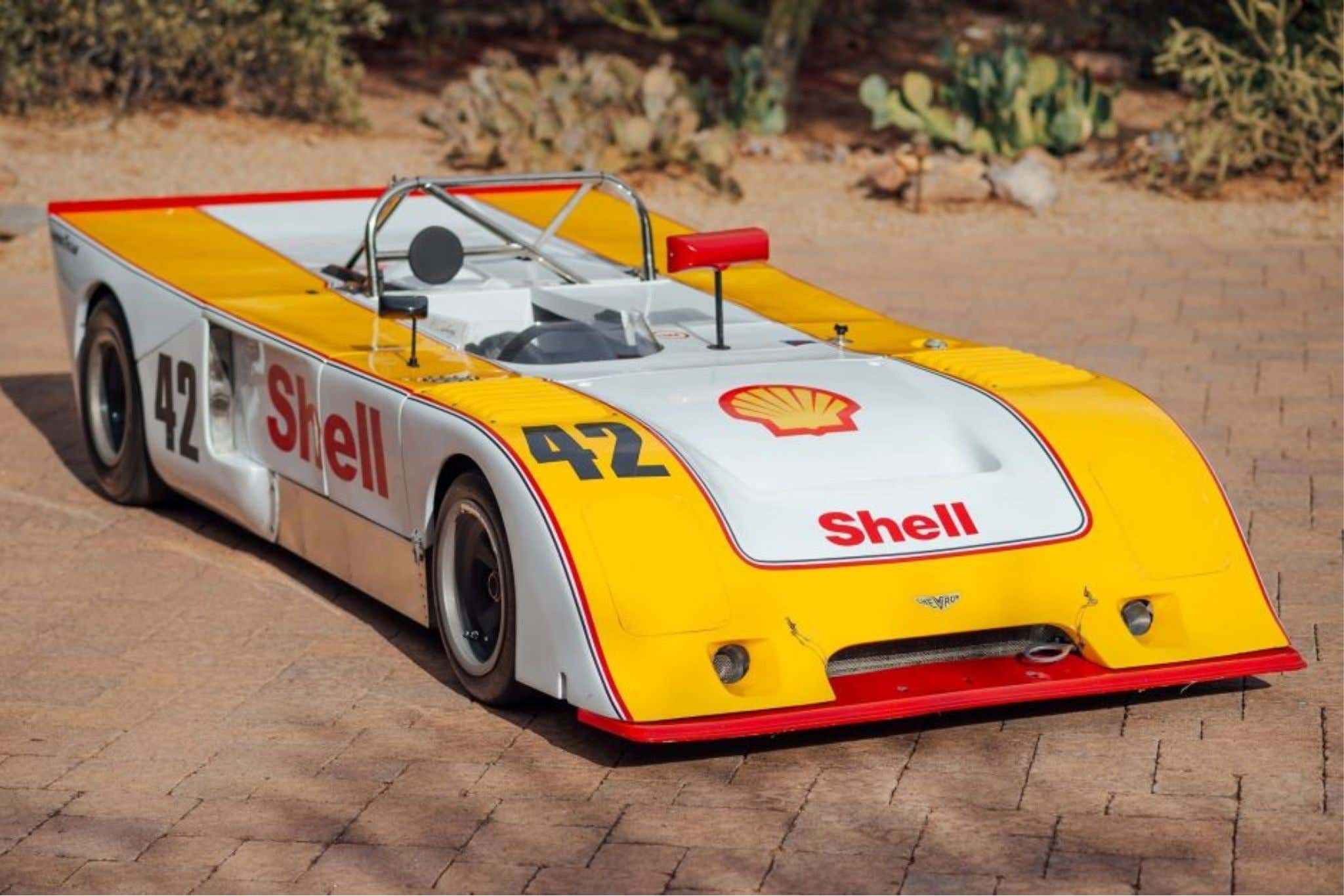 Every BaT staff person has a story about a seller, and Swig recalls a woman and her daughter in Arizona who wanted to sell a 1973 Chevron B23 that had been raced at Le Mans. It’s not a street-legal vehicle; it’s a serious track machine.

“The owner had been a racing enthusiast and automotive executive who had a lot of racecars,” Swig says. “When his health was in decline, his wife and daughter decided to sell some of them, including the Chevron B-23; it’s one of the more significant racecars we’ve seen. Luckily, we know a lot of photographers in the Scottsdale area so we were able to stage it nicely nearby and help them go through their records and tackle a task that was very daunting. There was a lot of trepidation and uncertainty on their side and we put it all together for them.”

Beatty and Swig are keeping their eyes on current trends, which is finding SUVs and pickups to be super hot along with imports like the Skyline that rocketed above $300,000.

“So many bidders on BaT want cars they can get in and drive. They want cars that have a usability component and are approachable,” Swig says. “We’re seeing all over the market a huge amount of interest in this emerging segment of ‘70s to ‘90s American SUVs, trucks, and 4x4s. Vehicles that were just used cars five to ten years ago are now new collectors. A lot of them were driven daily and even broke down at some point. When a minty example comes along it catches people’s attention, and the most original lowest mile examples will soar above the rest.”

After 14 years on the scene, the 75-plus staffers at BaT aren’t content to rest on their laurels.

“The most valuable asset in today’s world is people’s attention,” Swig says. “Competition is a great thing. We always wish the new players success; if it were easy, everyone would be doing it. You need the community, and you need to build your reputation.”