Bilenkin Classic Cars is a Russian restoration shop that decided to enter the lucrative restomod scene, only to come up with a Volvo P1800/Volga M21-inspired body and interior set on BMW’s rear-drive E92 platform. The offspring of that marriage debuted at the 2015 Dubai Auto Show, the same place where I saw the locally produced quad-turbo V16 Devel Sixteen prototype just two years later. Talk about a colorful event!

Described by the company as “enchanting, old-fashioned, yet easy to use and maintain,” this retro gran turismo combines the wildest trim options I’ve ever seen with the safety and comfort of a BMW 3 Series produced from 2005-2013. Of course, the best thing is that you can still order one today, knowing that by rolling around in your Bilenkin Vintage, you’ll become the member of a family about as exclusive as the David Brown Automotive Speedback GT Owners Club, all while keeping a much lower profile than certain people driving bright red one-off Ferraris. 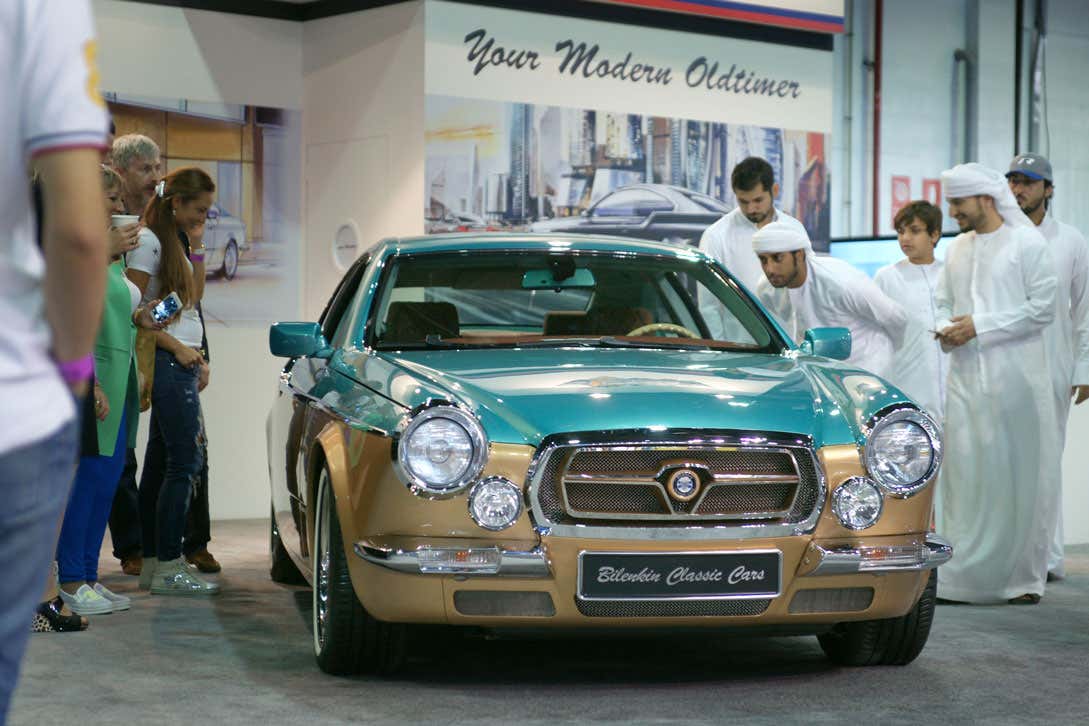 Long before we learned that Volvo’s factory racing team Cyan was willing to build up to 10 completely re-engineered P1800 models with racing-derived four-cylinders and refined interiors, the Russian pioneers had this to say about the benefits of their cars’ German origins:

“Despite its retro appearance, Vintage is a modern premium-class car, equipped with factory-certified crush avoidance features, a high-end audio system and the original BMW iDrive system,” said Bilenkin Vintage in a press release. “You will be pleasantly surprised by both the appearance and the powerful, clear sound of the carefully chosen high-end audio we use in Vintage. This automobile offers a brilliant combination of modern comfort and safety standards, along with the style and quality of iconic creations of a bygone era.”

The thing about Vintage is that you may choose the two-tone paint or perhaps a single custom shade, so there’s always more to figure out. 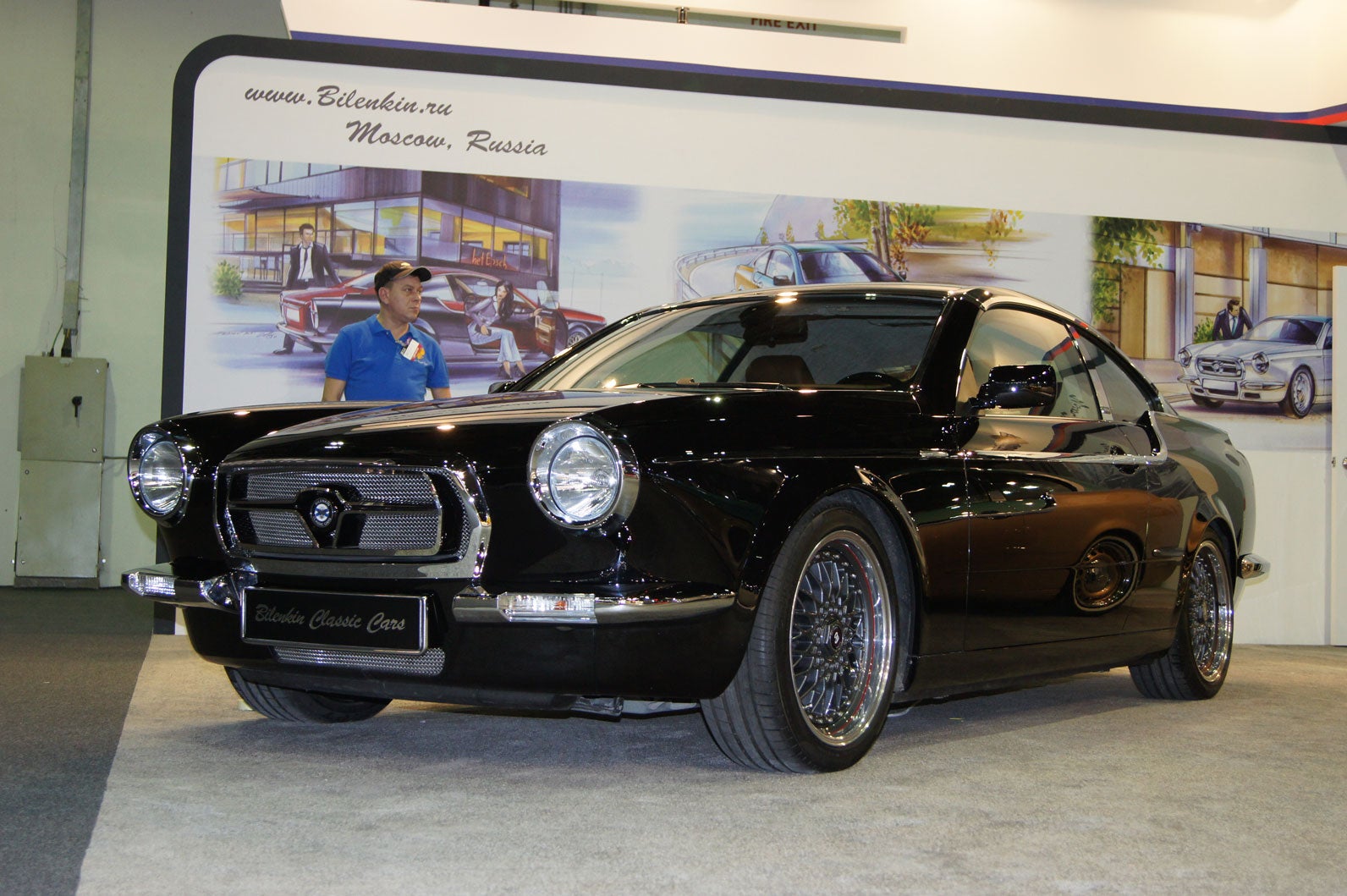 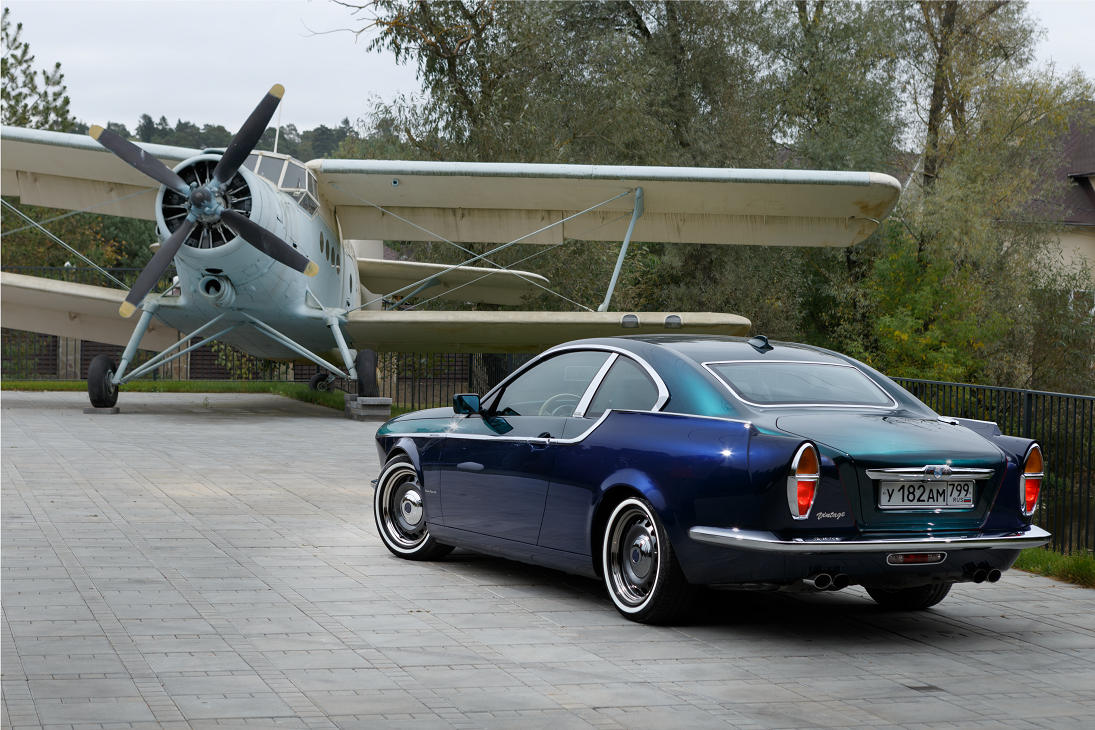 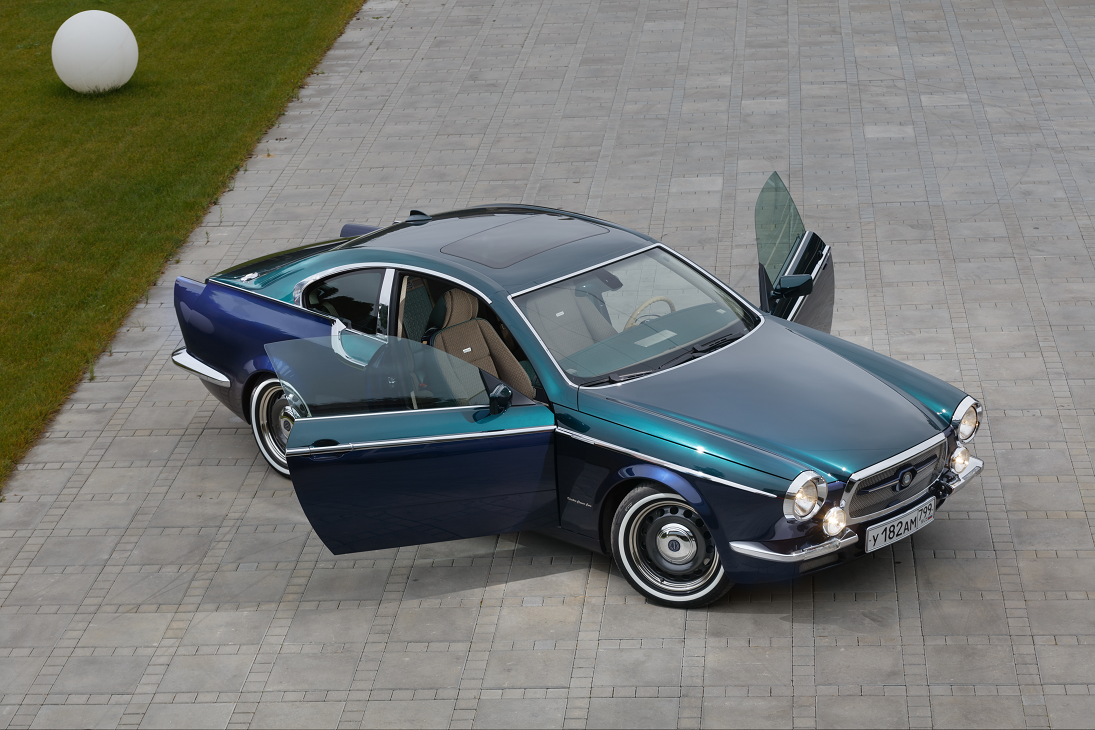 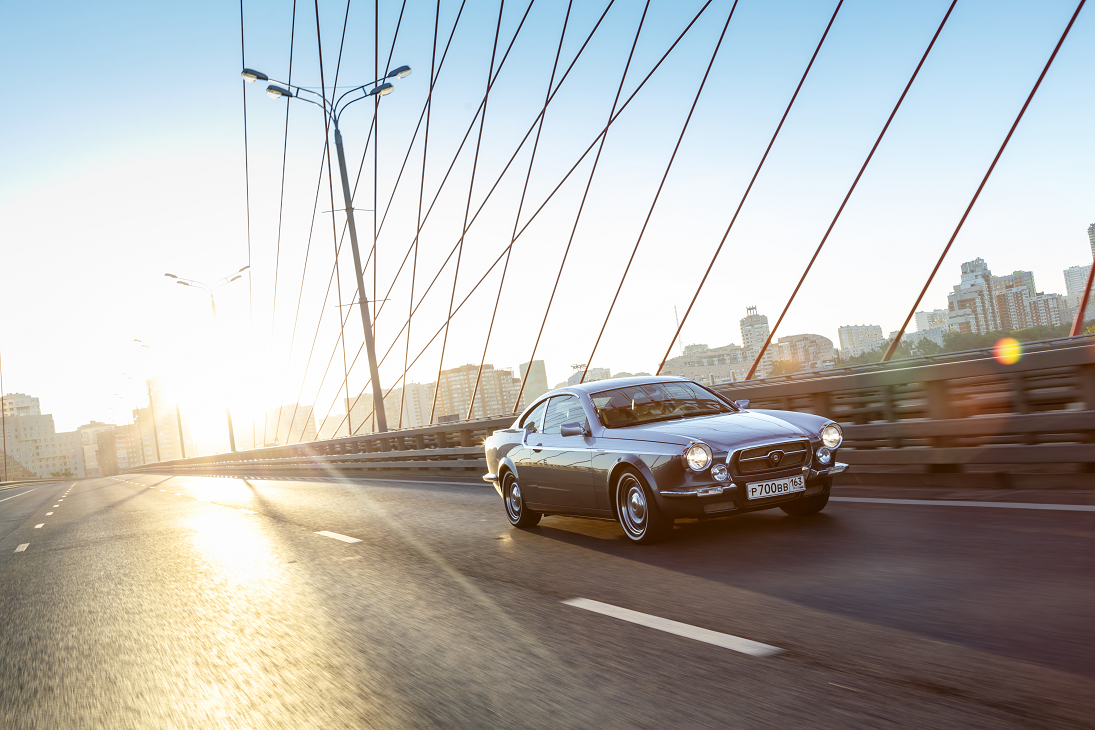 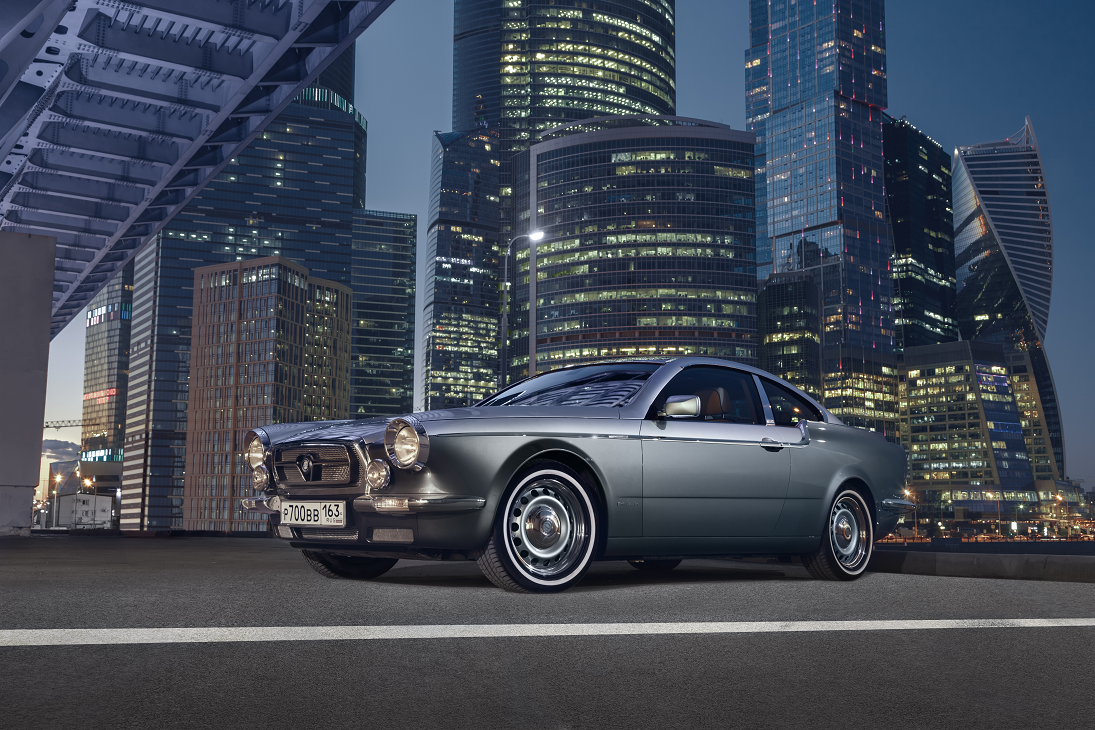 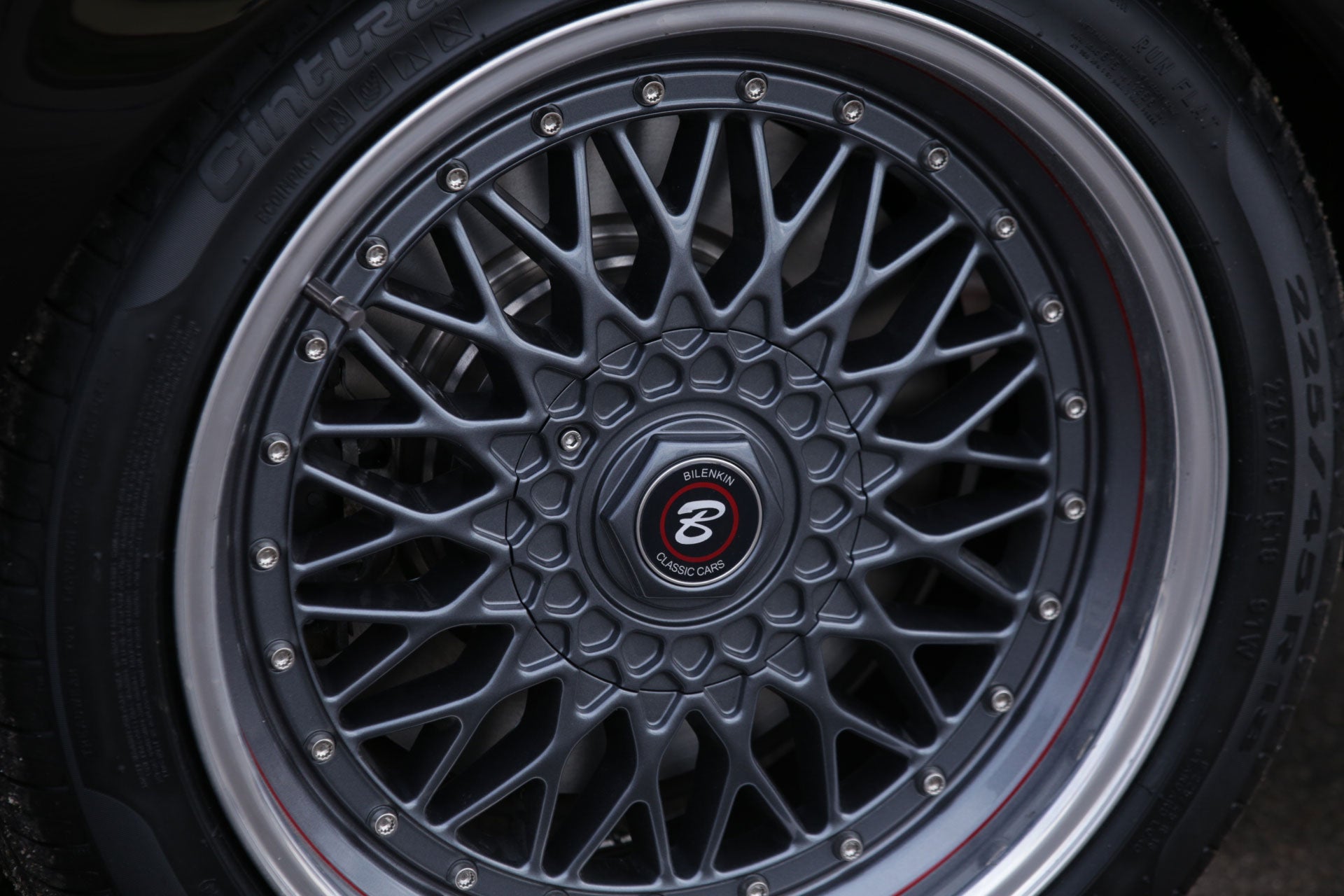 The Rolls-Royce factory at Goodwood is famous for creating one-off interiors for its most valued connoisseurs. However, be it inside or out of a Phantom, there are certain color combinations and patterns the Rolls-Royce team will continue to argue against very politely until the customer gives in without feeling defeated. Regardless, the end result is always rather special, as they tend to know their craft.

At Bilenkin, the rules appear to be even more flexible. 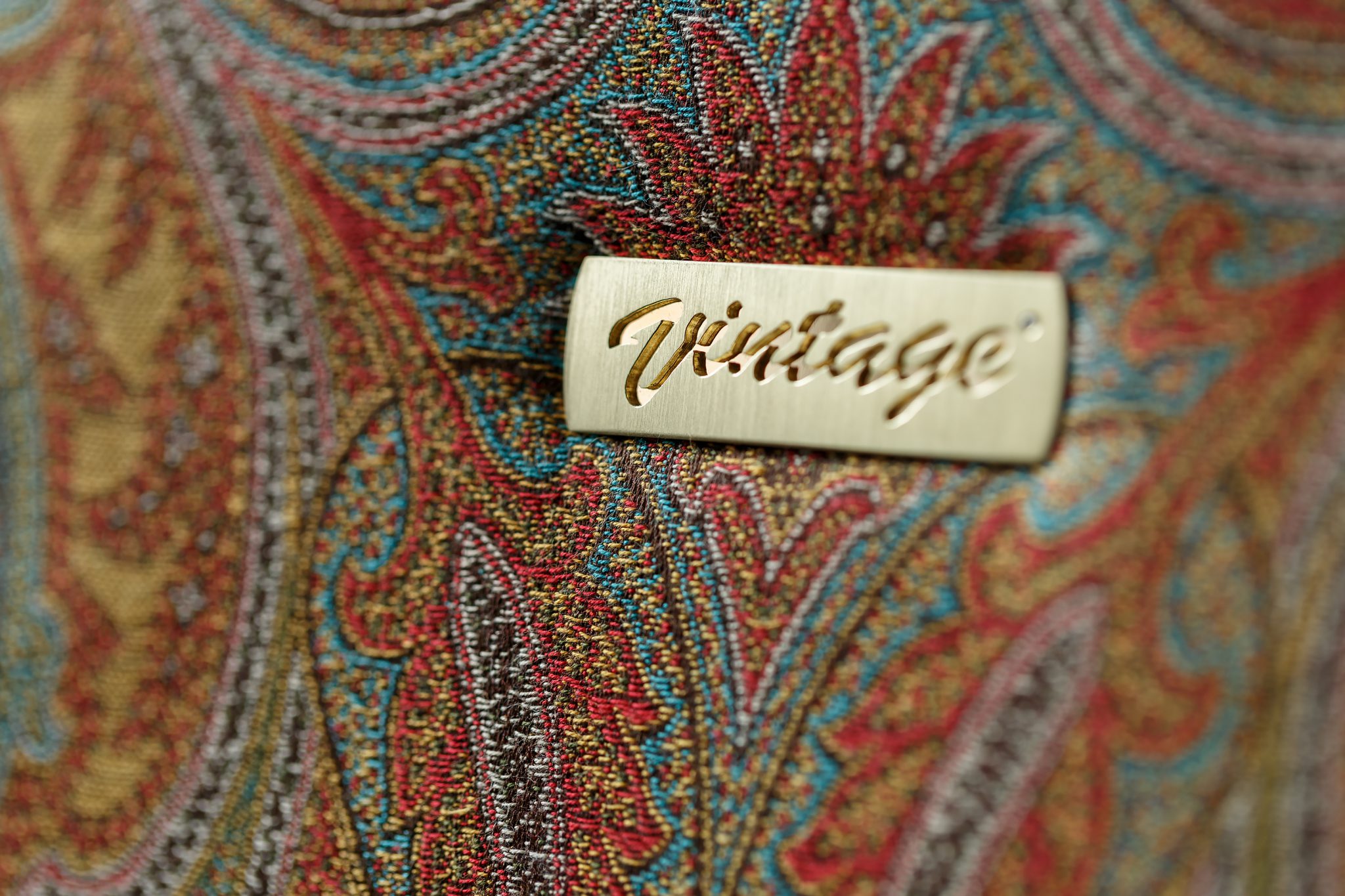 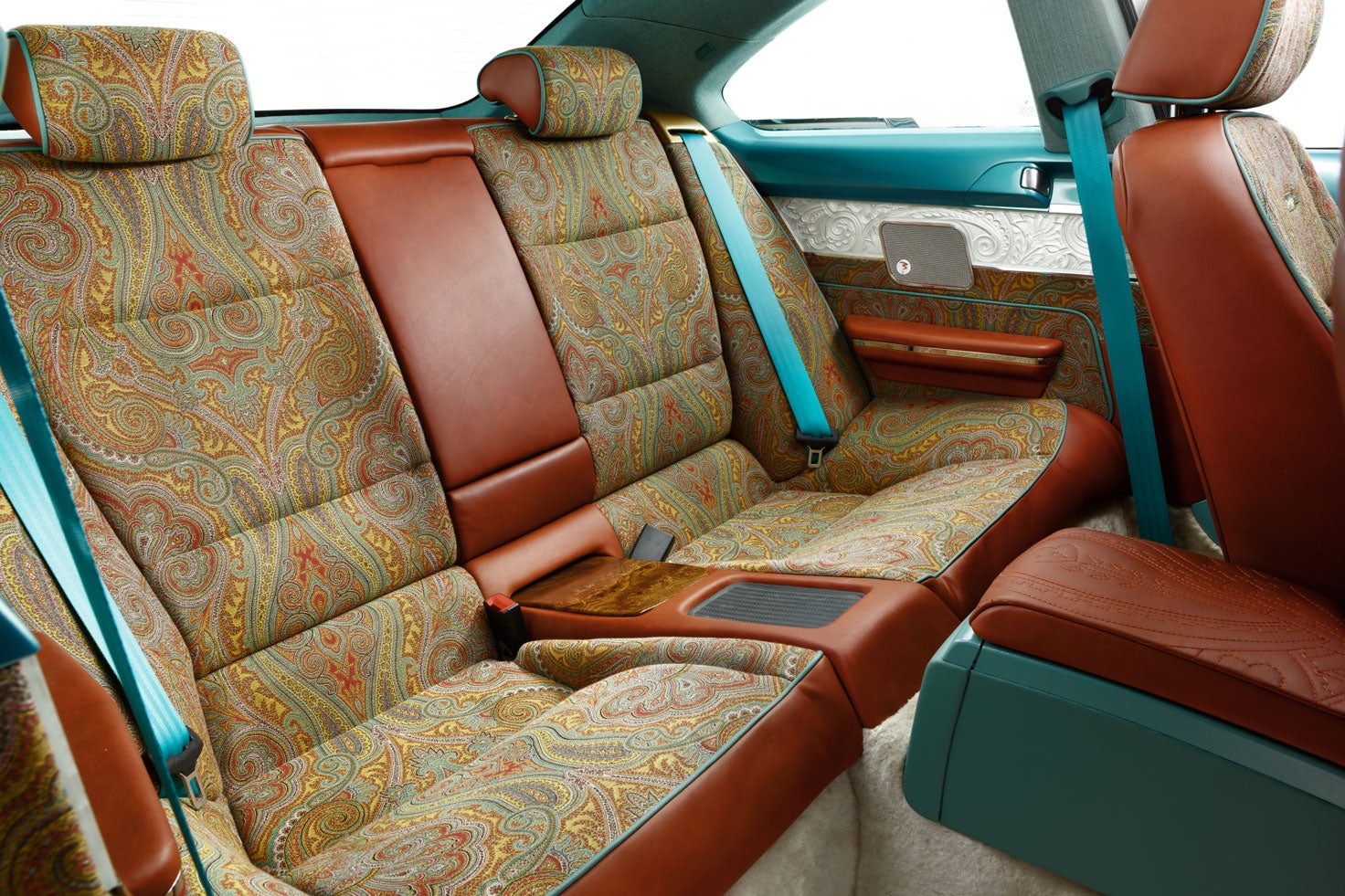 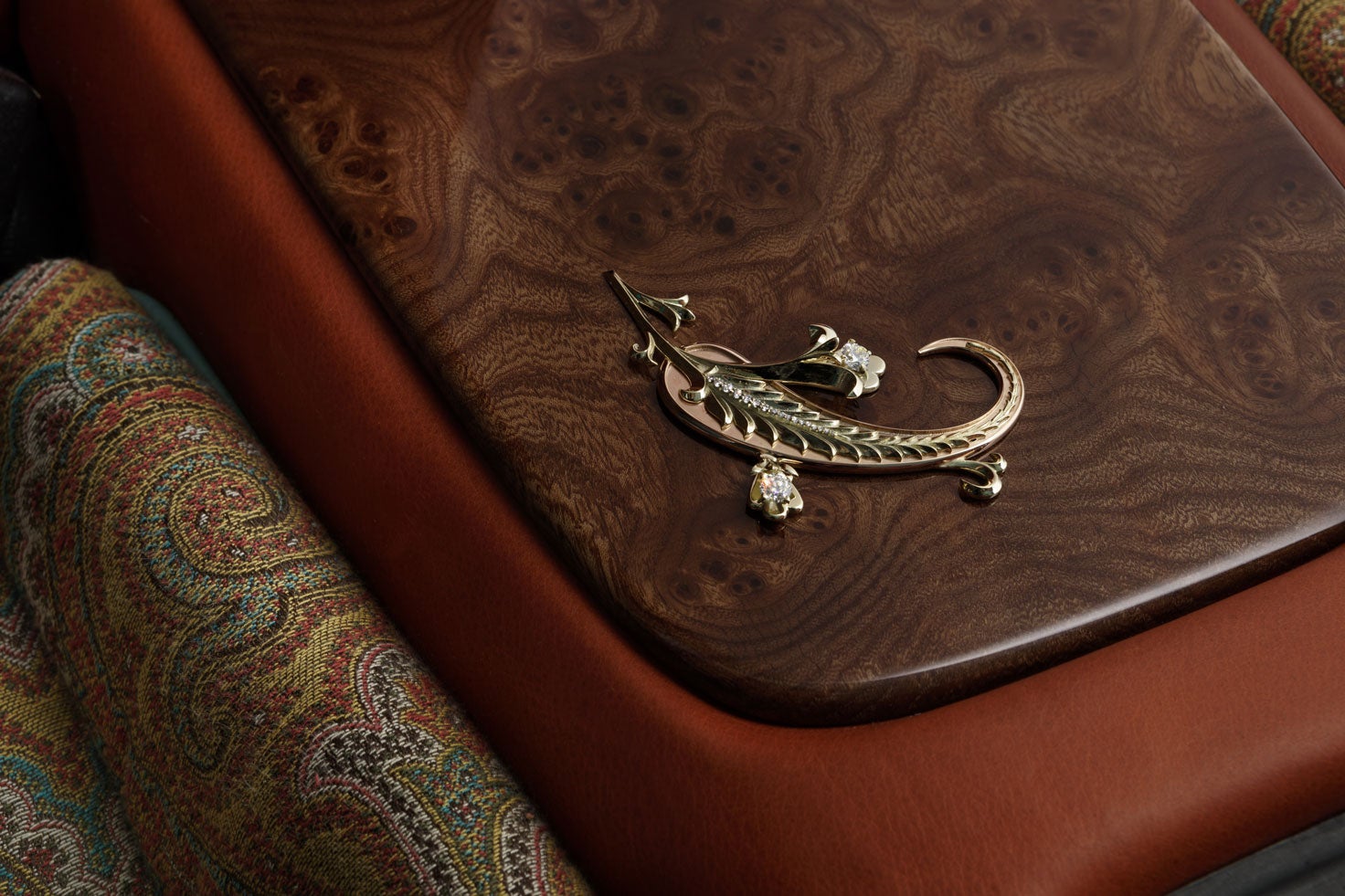 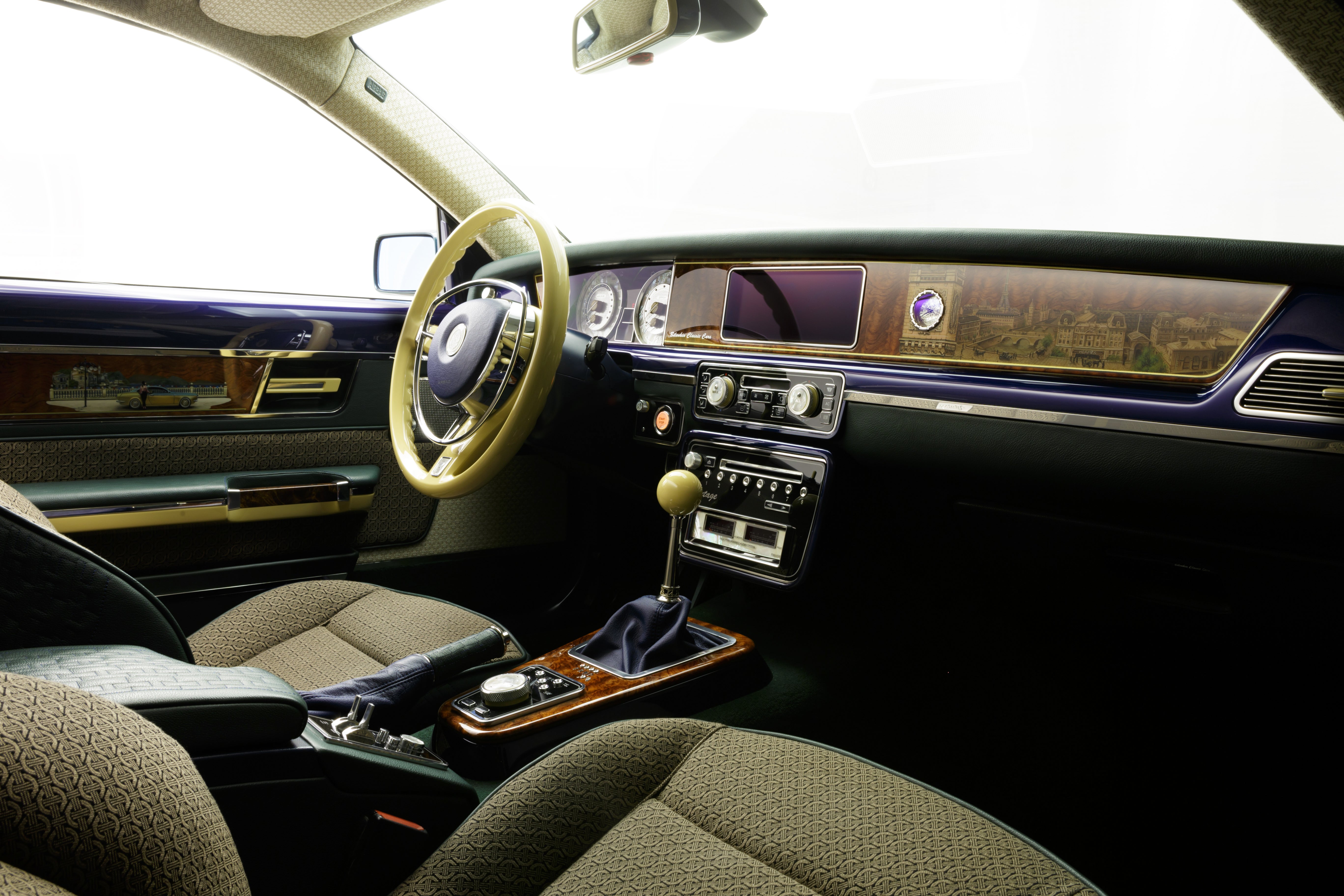 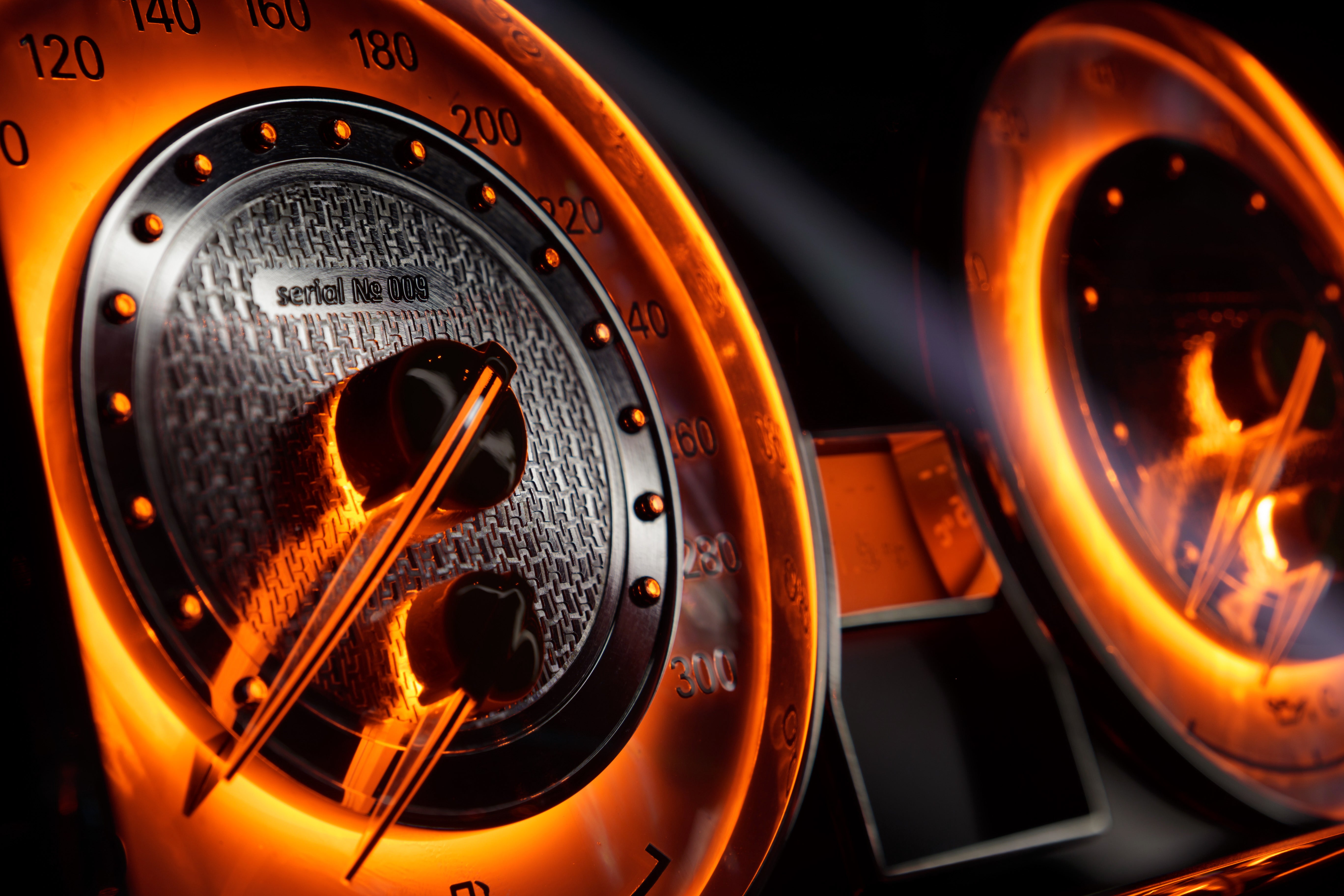 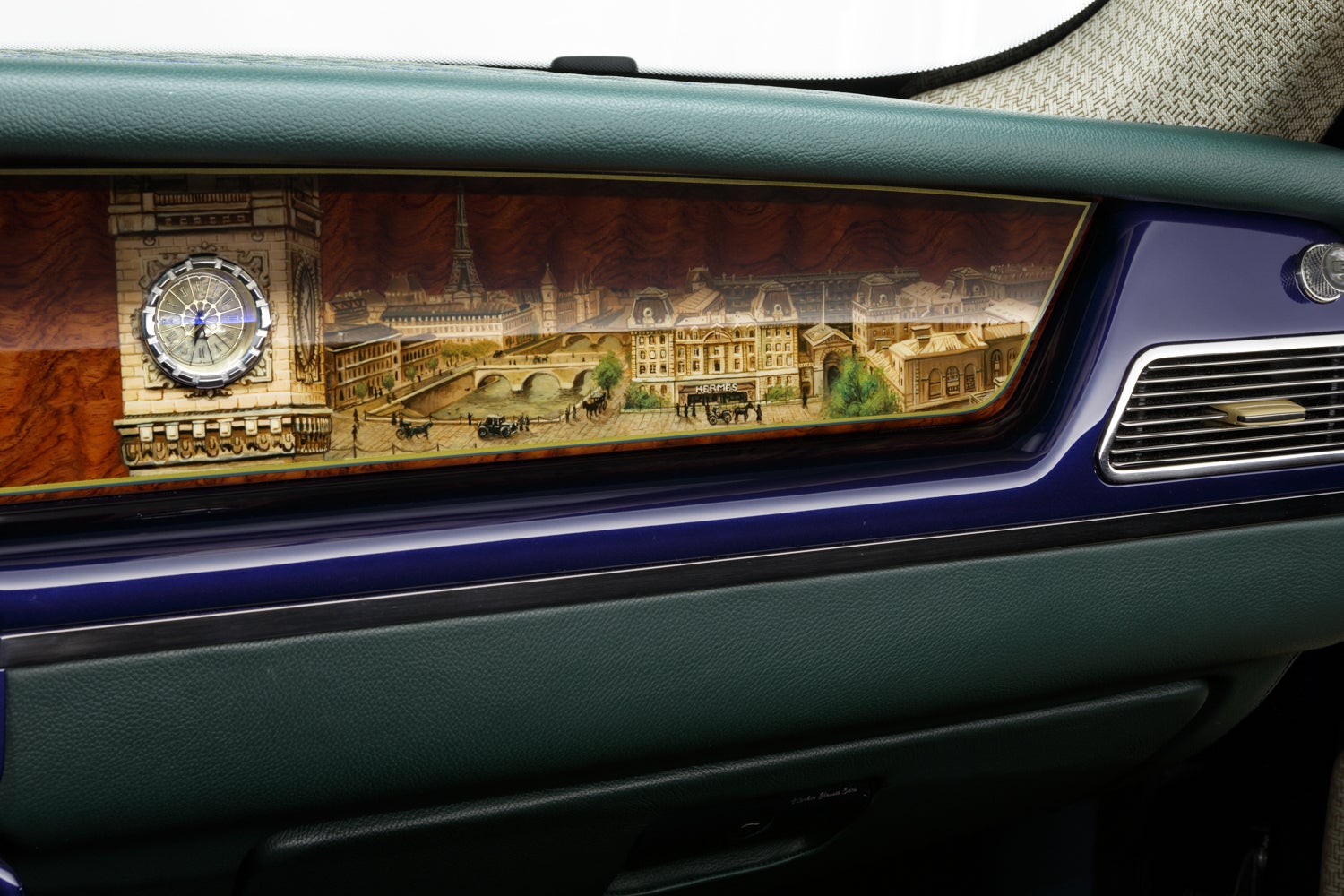 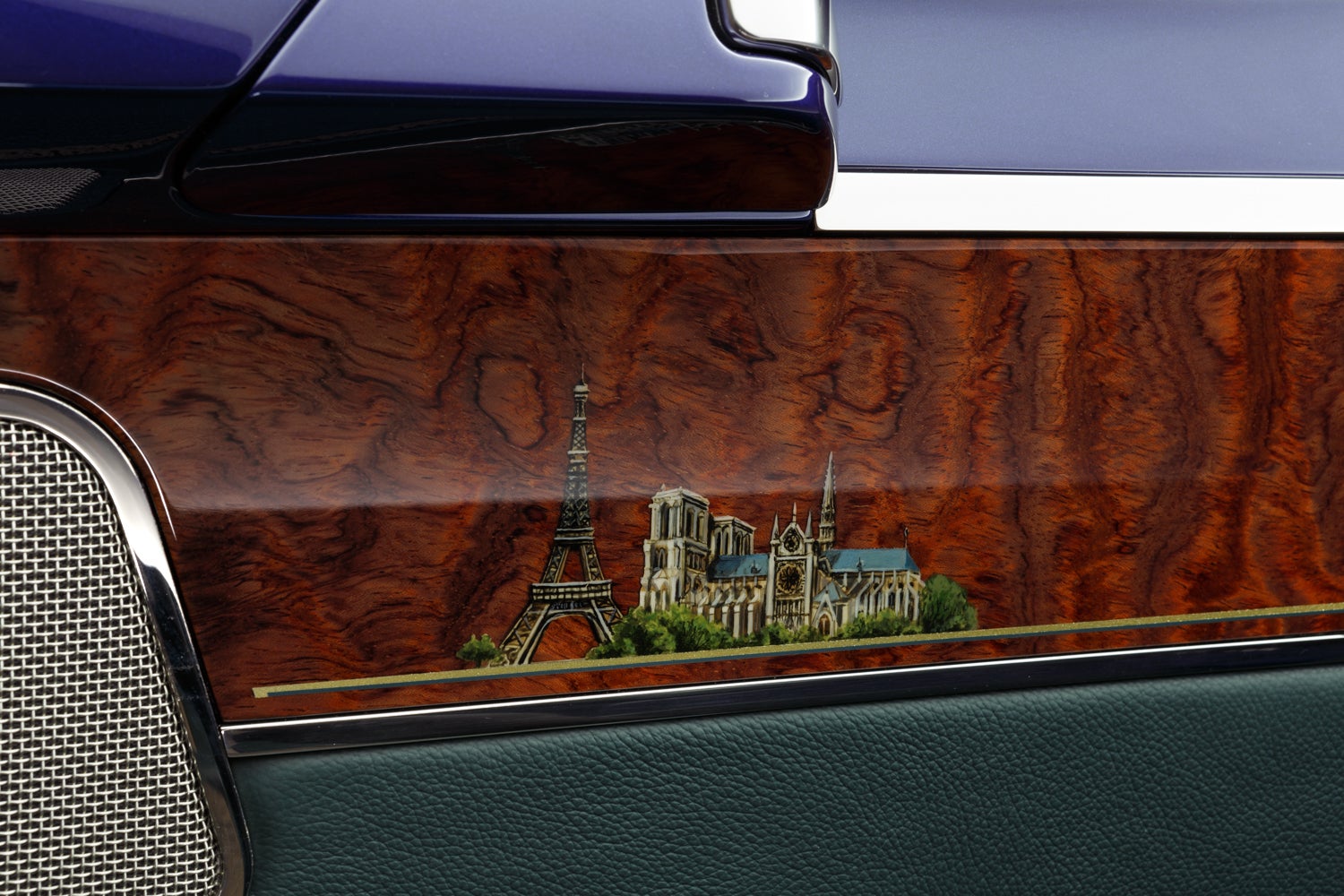 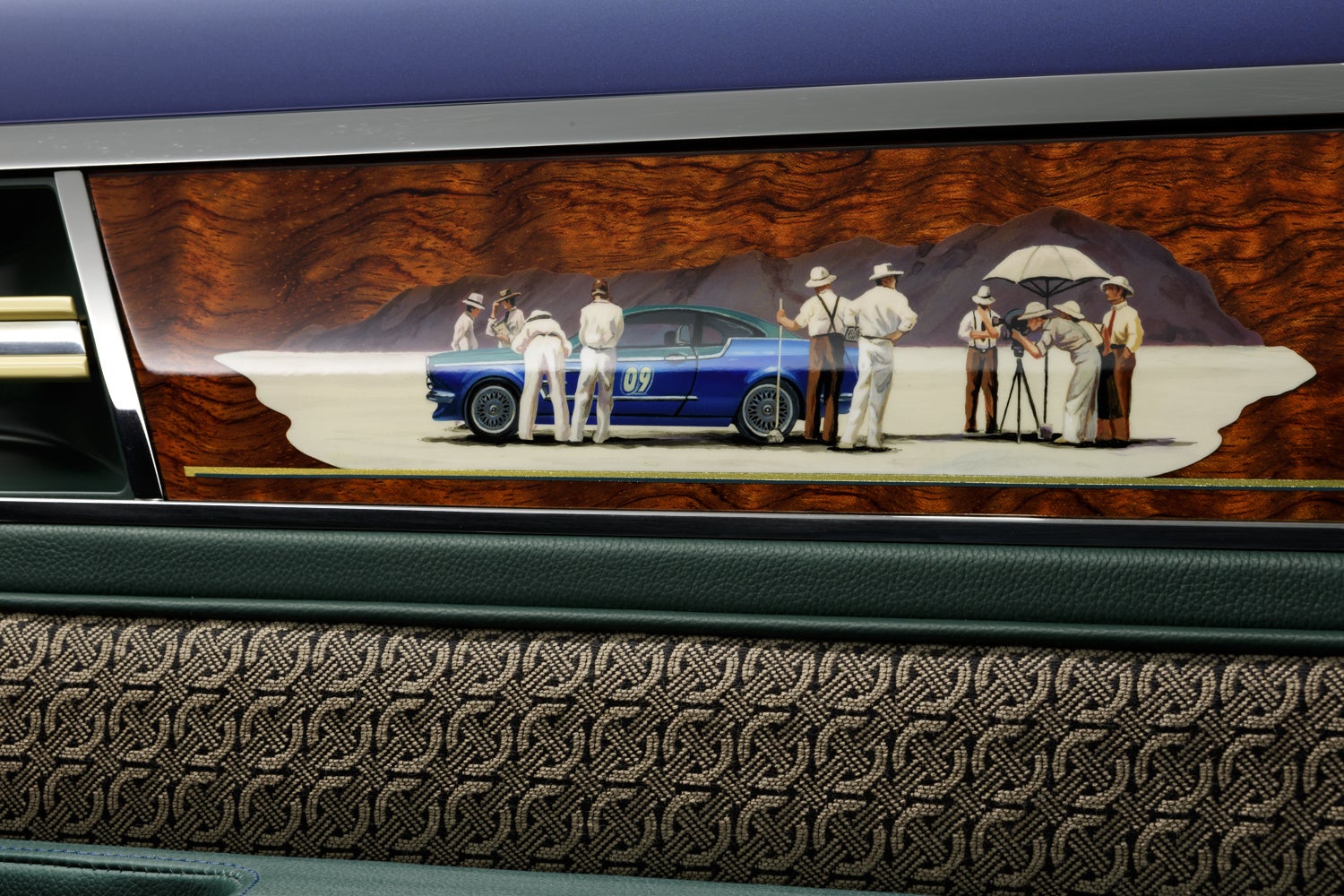 If we can believe the engraving on the dial, at least nine Vintage restomods left Bilenkin Classic Cars already, including one with a complete sightseeing tour of Paris, as well as a scene of the car being filmed in racing trim, layered into its veneer.

Established players in the luxury segment such as Bentley may have options like tweed fabrics, 3D-machined wood inlays and diamond quilting featuring 400,000 stitchings in the bullhide, yet with 80,000 Continental GTs out of the gates already, you may want to choose something a bit more extravagant. How about an old BMW made to look like the lovechild of a classic Volvo, and the most iconic executive car of Mother Russia? 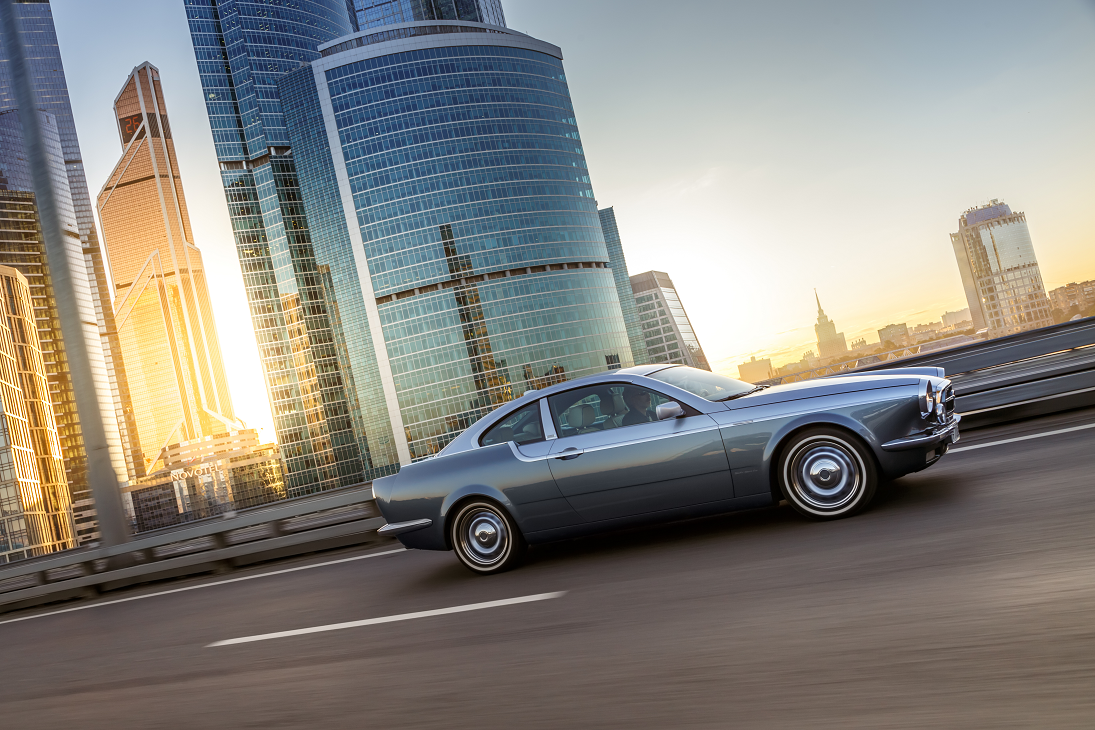