What’s up with these Russians and Mercedes-Benz?

Remember the unhappy Russian who dropped his Mercedes-AMG G63 from a helicopter because of alleged reliability and after-sales service issues? Well, it looks like it has a sequel but this time from another vlogger who faced similar issues but with a different Mercedes-Benz.

Mikhail Litvin is a Russian vlogger who has been in a constant battle with a Mercedes dealer where he purchased his Mercedes-AMG GT 63 S. 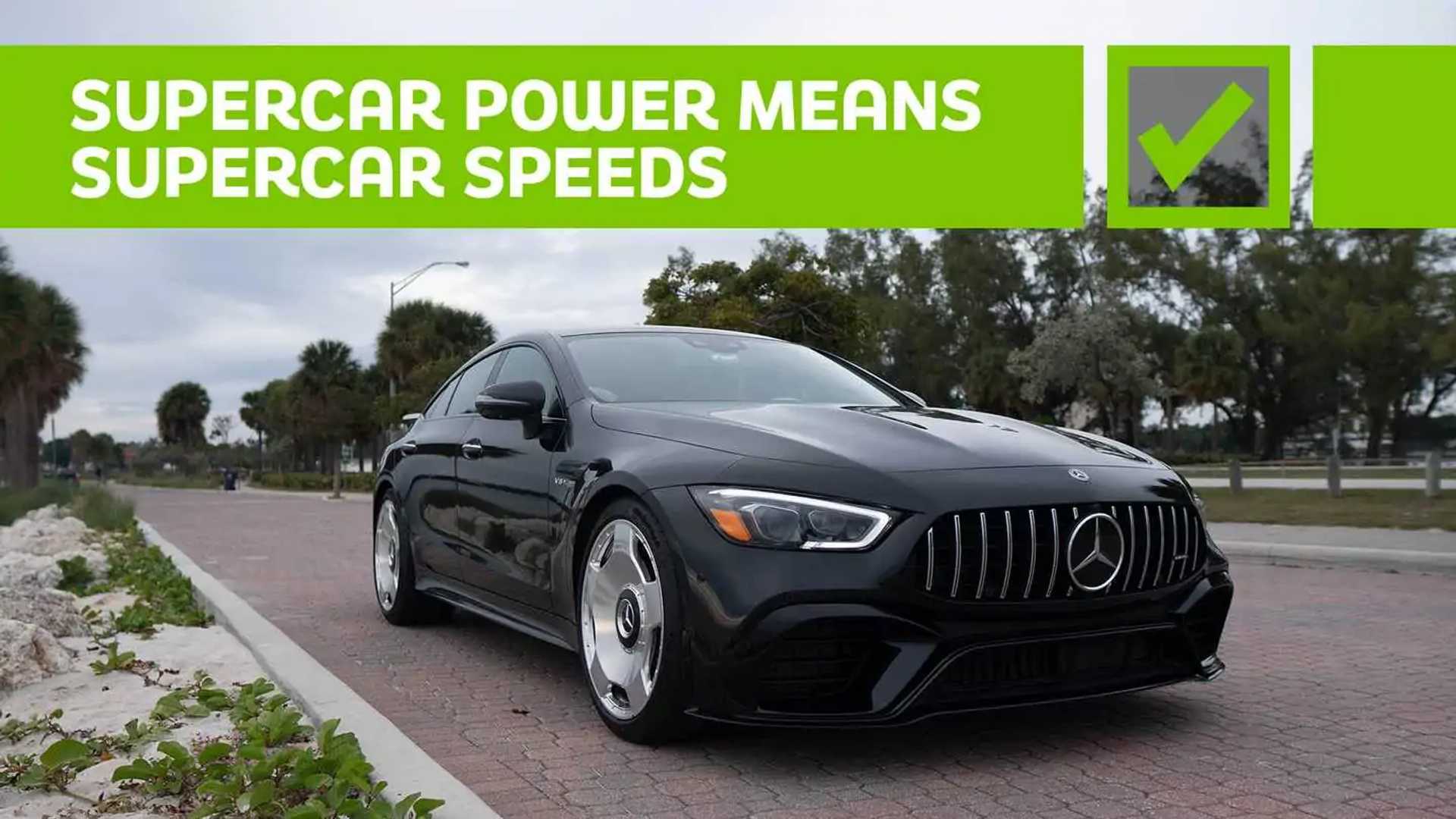 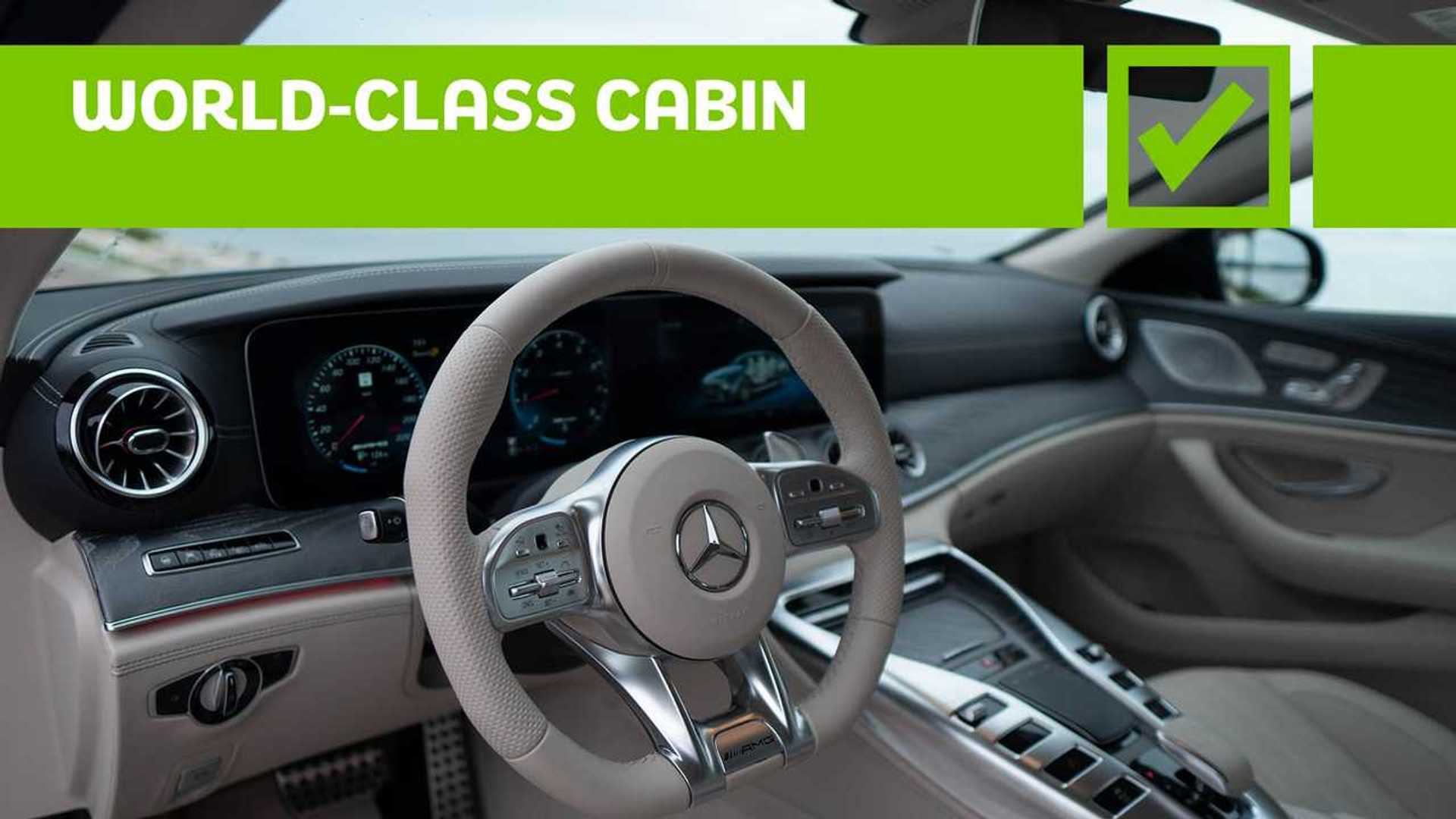 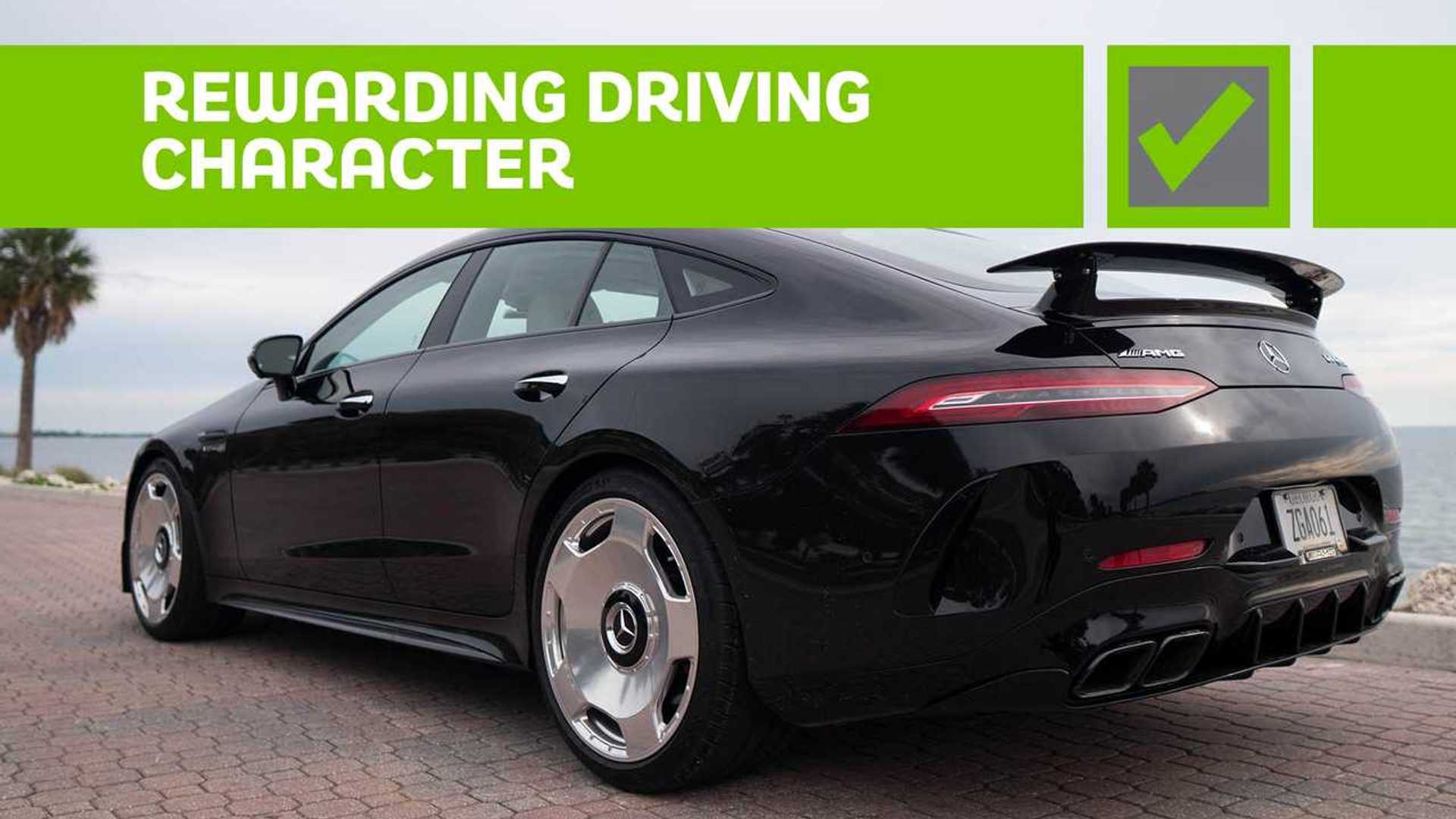 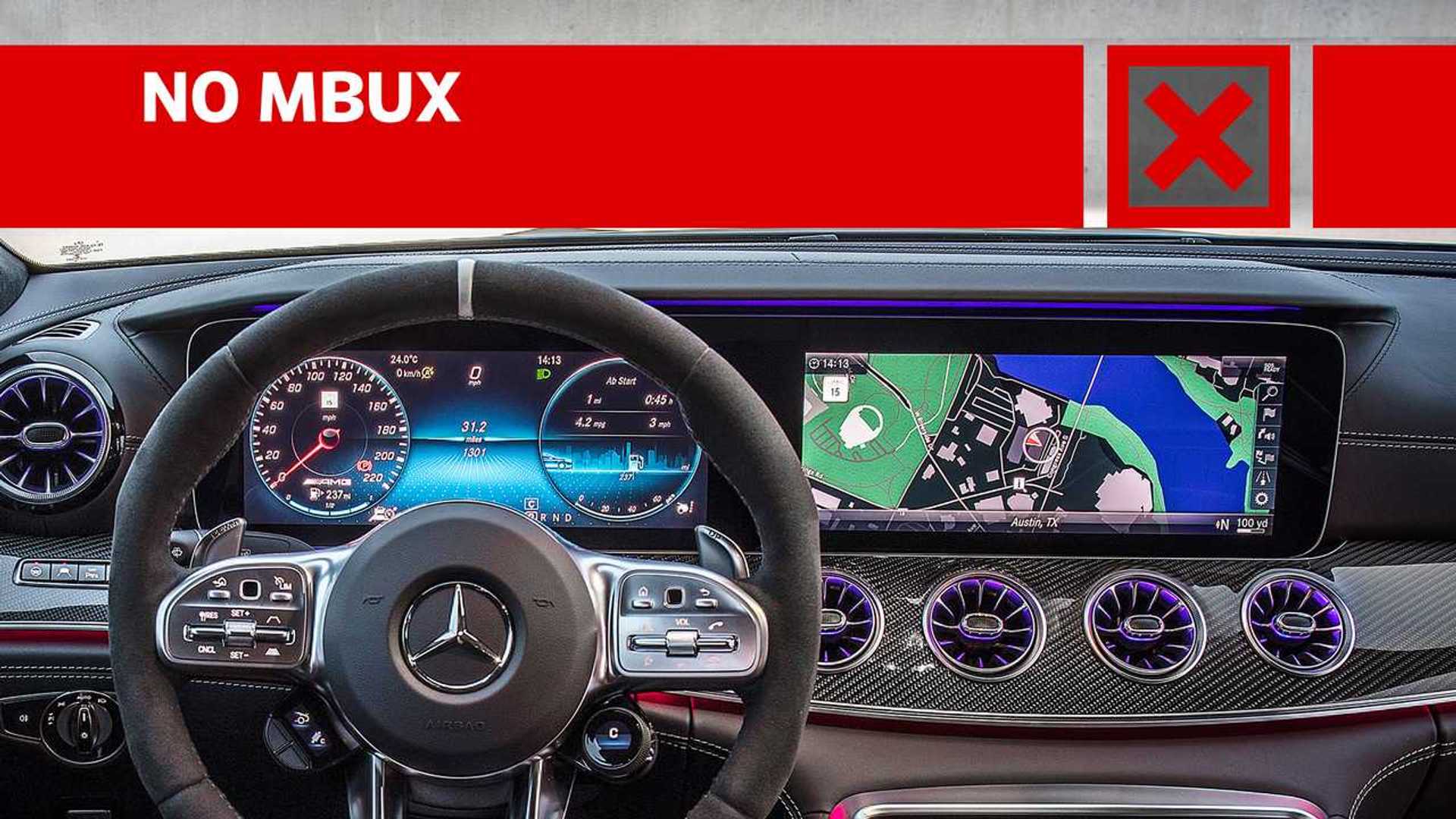 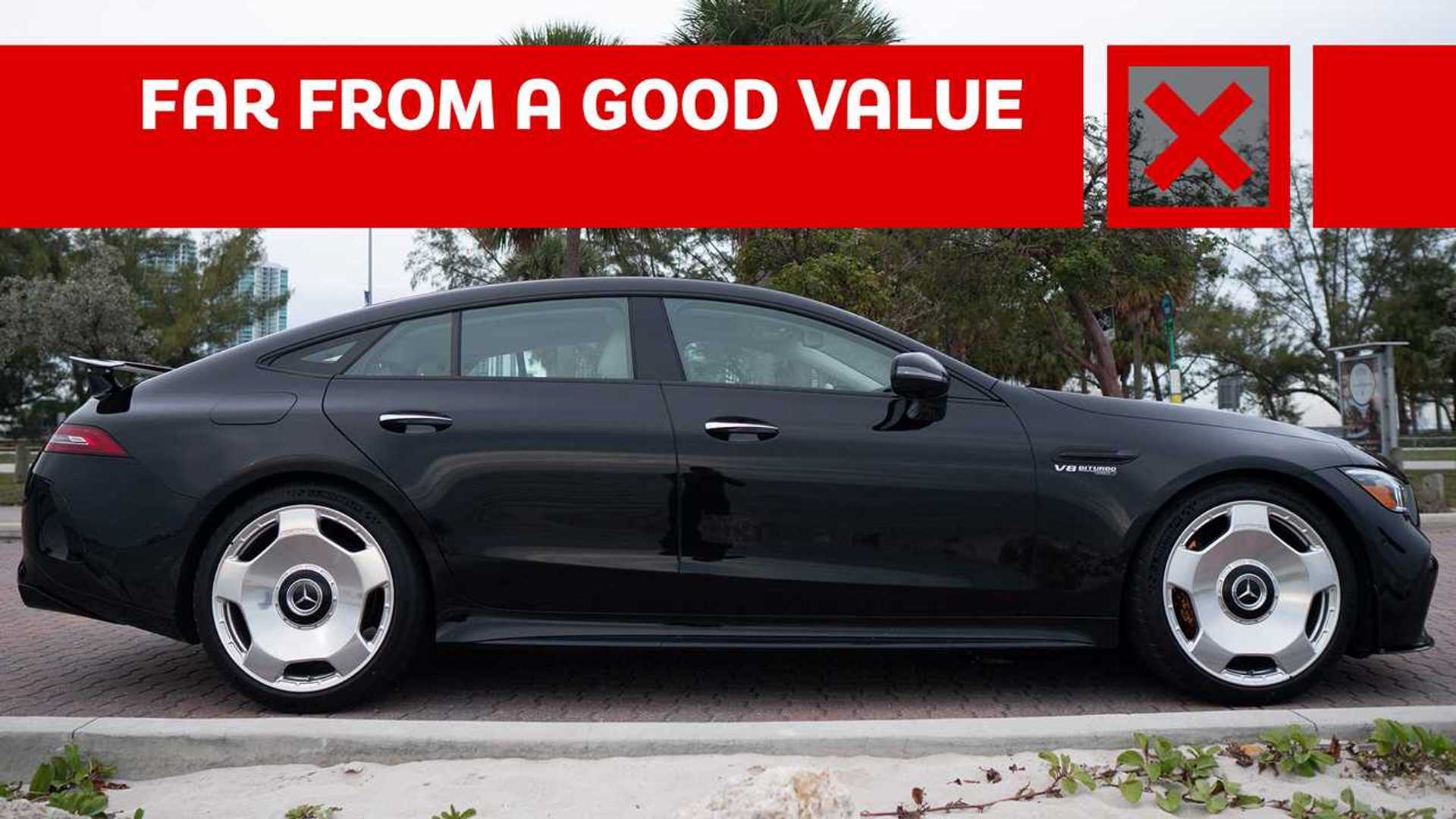 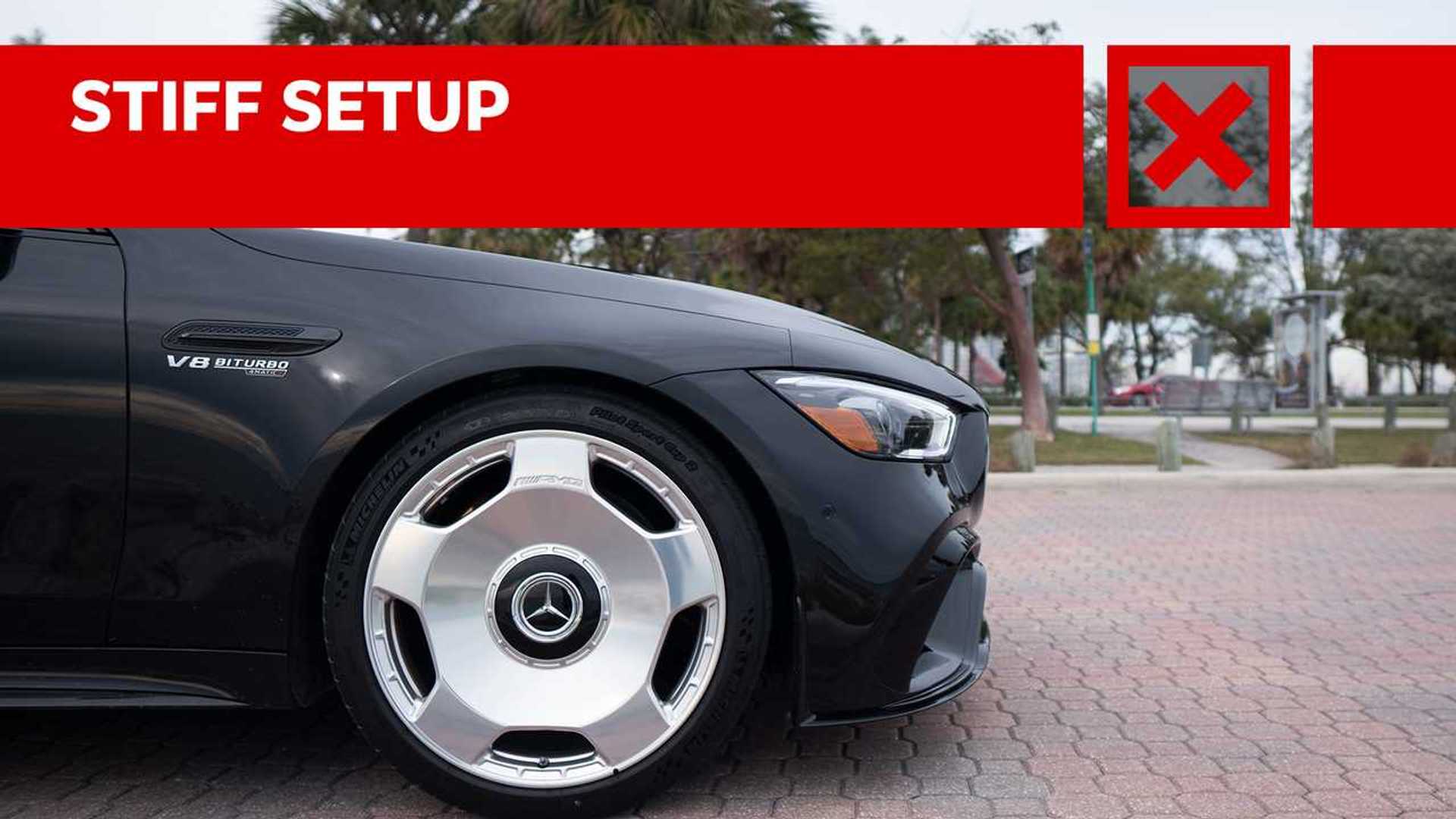 According to reports, his four-door coupe constantly broke down since he got it and the dealer wouldn’t do anything about it. He allegedly sent his car to the dealer five times already – in all instances the dealer would find excuses to not repair the vehicle or just kept his car for a couple of weeks without doing fixing it.

In the end, Litvin decided to send a message to Mercedes-Benz and burned down his AMG GT 63 S in the middle of a wet, grassy field. It was a dramatic scene, which ended ironically with him driving away (or trying to) in a Skoda ZAZ-968m that needed pushing.

The video embedded on top was uploaded 24 hours ago and has already reached over 6 million views as of this writing. It came with a description in Russian, which, when roughly translated, described Litvin’s feelings about the car.

I have been thinking for a long time what to do with my Shark after the conflict with Mercedes. I think the idea is FIRE! That’s it… The end.. I’m not a happy man.

We’ll never know the true story behind the video, whether it’s a voluntary act out of sheer annoyance or just a publicity stunt, just like the aforementioned AMG G63 dropped from a helicopter. But one thing’s for sure – it’s a very costly video and we’re not sure if the revenues from all the hits in this YouTube upload can cover all the expenses.