If you asked somebody, nowadays, to name a mid-engined American performance car, they’d probably point to the C8 Chevy Corvette or, if they’re fancy, the Ford GT. Just 15 short years ago, however, we had the Saleen S7. Looking like an elongated, less bashful interpretation of the McLaren F1, the S7 was a carbon-bodied, few-effs-given straight-line monster, and one is now for sale in Beverly Hills for just $799,990.

So, y’know, in case you’re growing tired of waiting for that C8, you can mortgage your and a buddy’s house and get this instead. 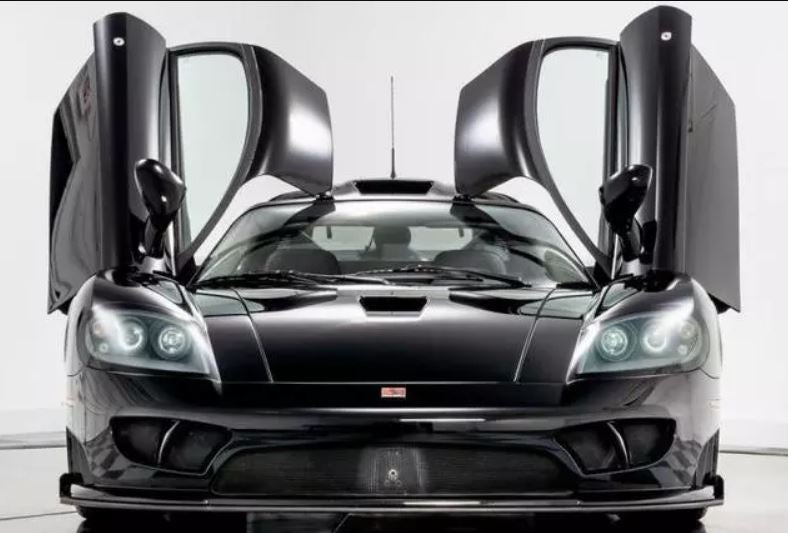 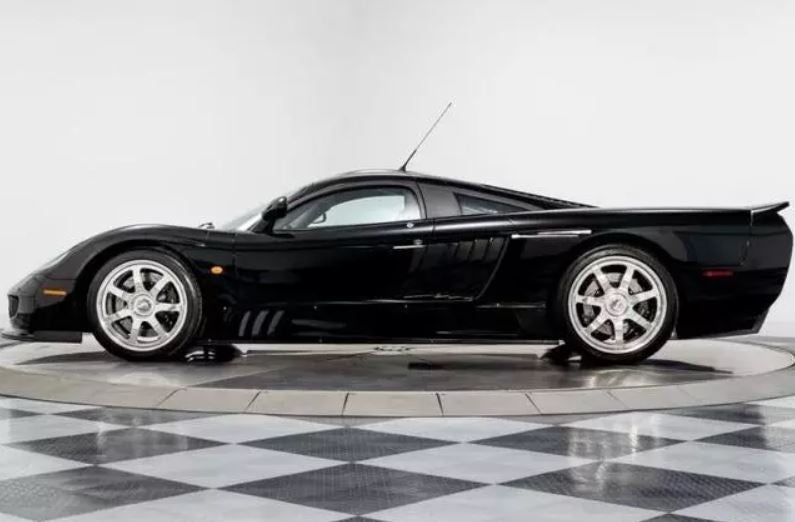 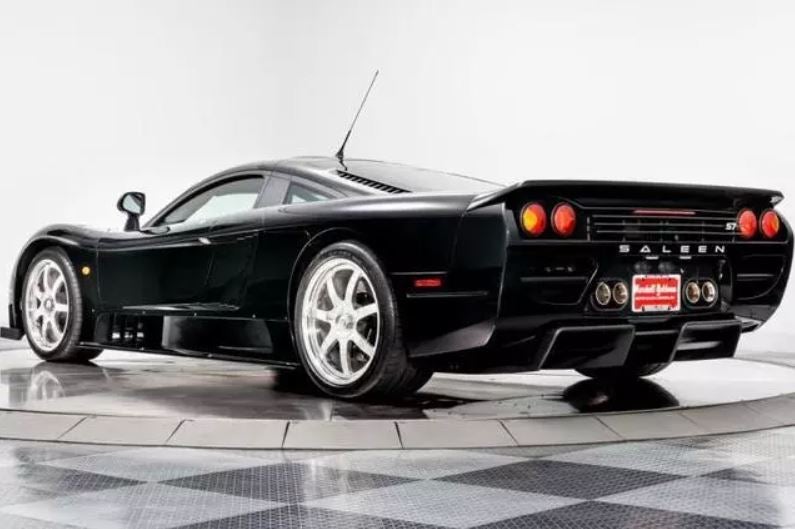 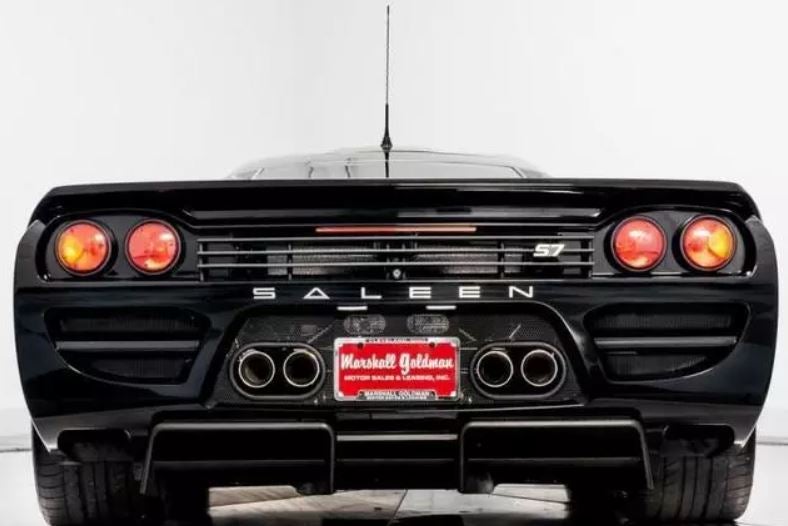 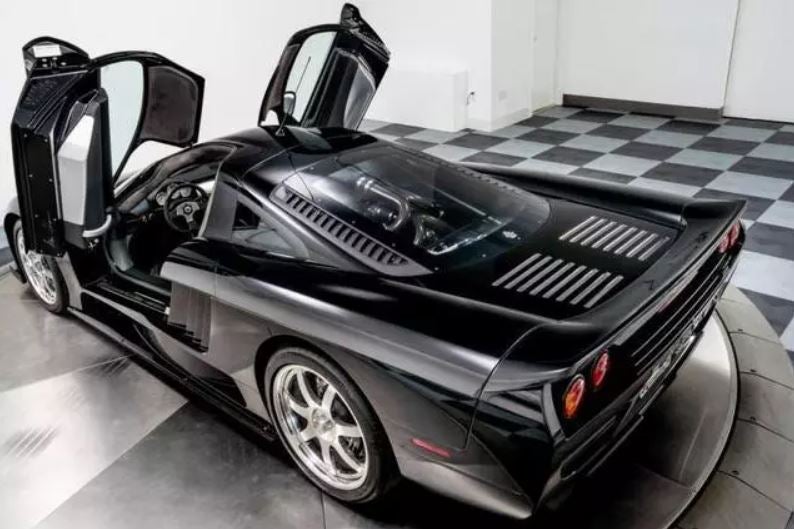 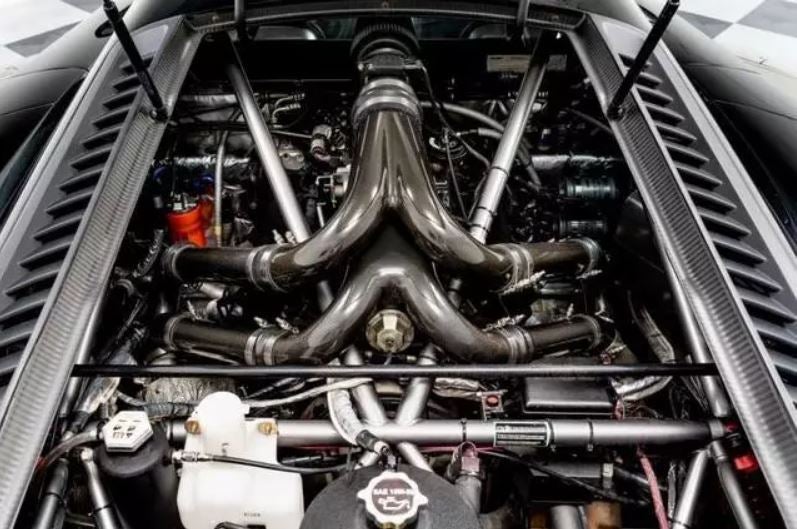 Being a 2005 Twin Turbo example, this particular unit is powered by a twin-turbo 7.0-liter Ford Windsor small-block V8 putting down 750 horsepower and 700 pound-feet of torque. 750 ponies may have become fairly standard supercar fare in recent years, but back when this Saleen was new, it placed the American-made exotic firmly in hypercar territory with a manufacturer-claimed top speed of 248 mph. Despite the mountain of power and speed, the S7 came exclusively with rear-wheel drive and a six-speed manual transmission. 2005 may not have actually been that long ago, but it was certainly a very different time.

According to the Cars.com listing, this black-on-gray example shows just 468 miles on the odometer and comes with Steve Saleen’s signature on the driver’s door and a center console production badge that marks this one out as the 54th S7 ever made.

What do you reckon is the better buy? This, or 13 C8 Corvettes? 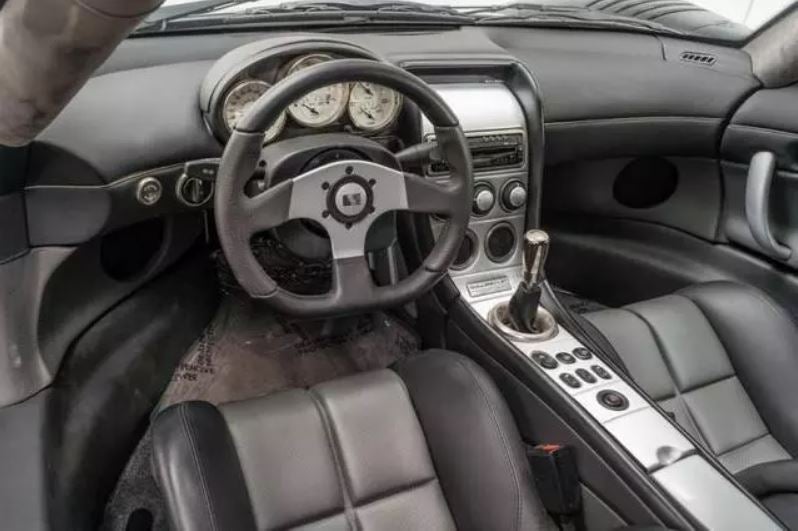 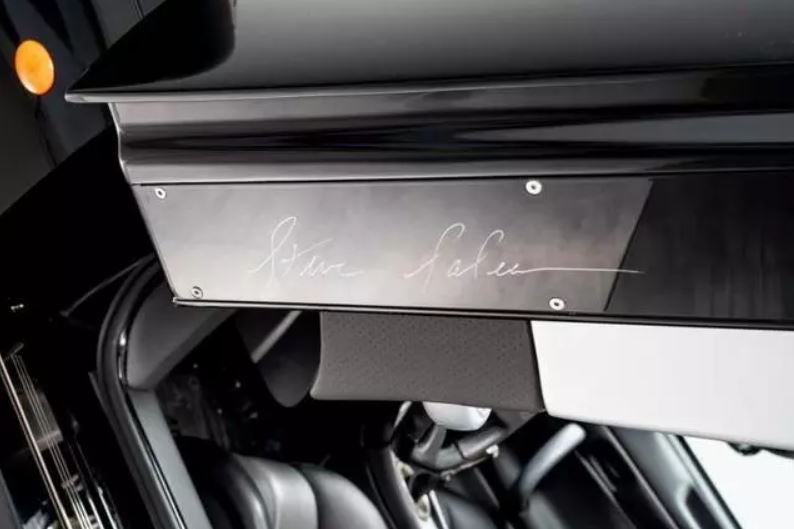 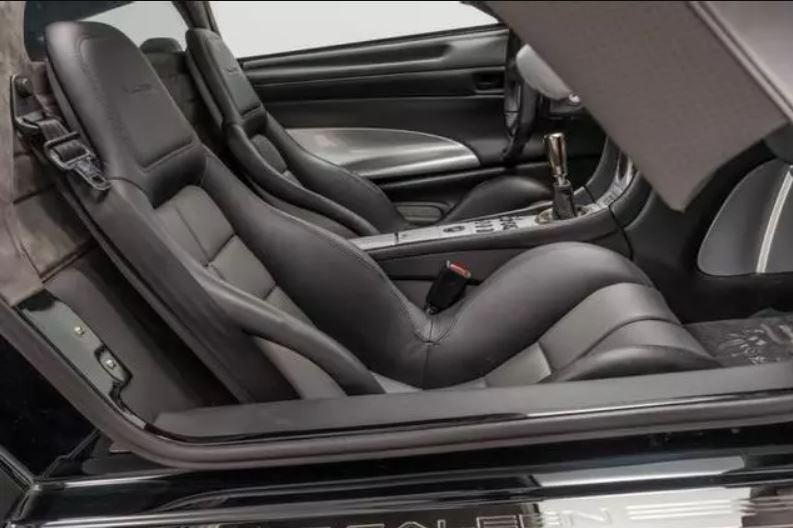 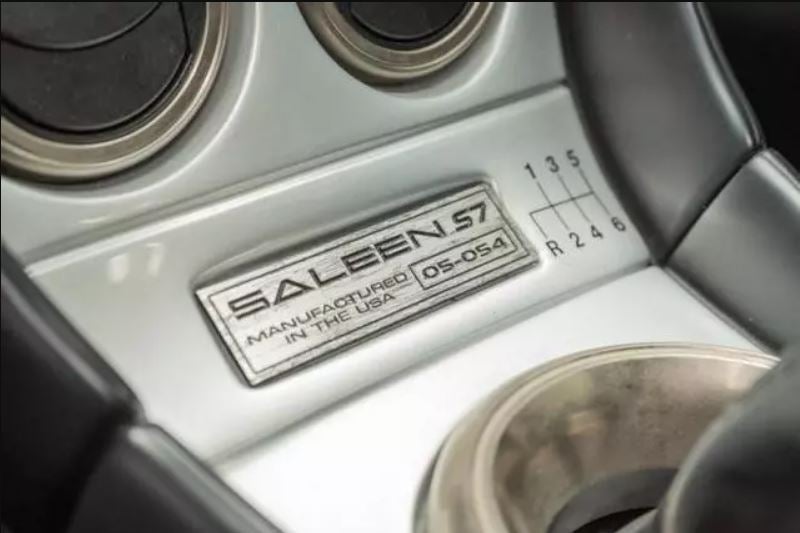