Supply chain challenges, chip shortages, and public health crises have impacted the automotive industry in myriad ways. Dealerships have responded by finding new ways to sell in the face of hard times, and many of them are staying afloat while keeping prices reasonable. Others, seeing an opportunity for a big grab, are jacking up sticker prices and requiring thousands of dollars just to go to the front of the line for popular vehicles. The Ford CEO has gone public with his intentions to crack down on “unreasonable” dealer markups, promising consequences.

One Toyota owner is taking matters into his own hands and cataloging dealerships engaging in price hikes. Last year, Jaime (who goes by T4Running on the 4Runner Forum board) started keeping a list of dealer firms along with the extra costs and encouraged others to contribute with information they found. As of today, the list has dozens of dealership names on the initial list with new ones being added all the time. Participants in the group say they’re not going to forget which dealers are, in their opinion, overcharging. 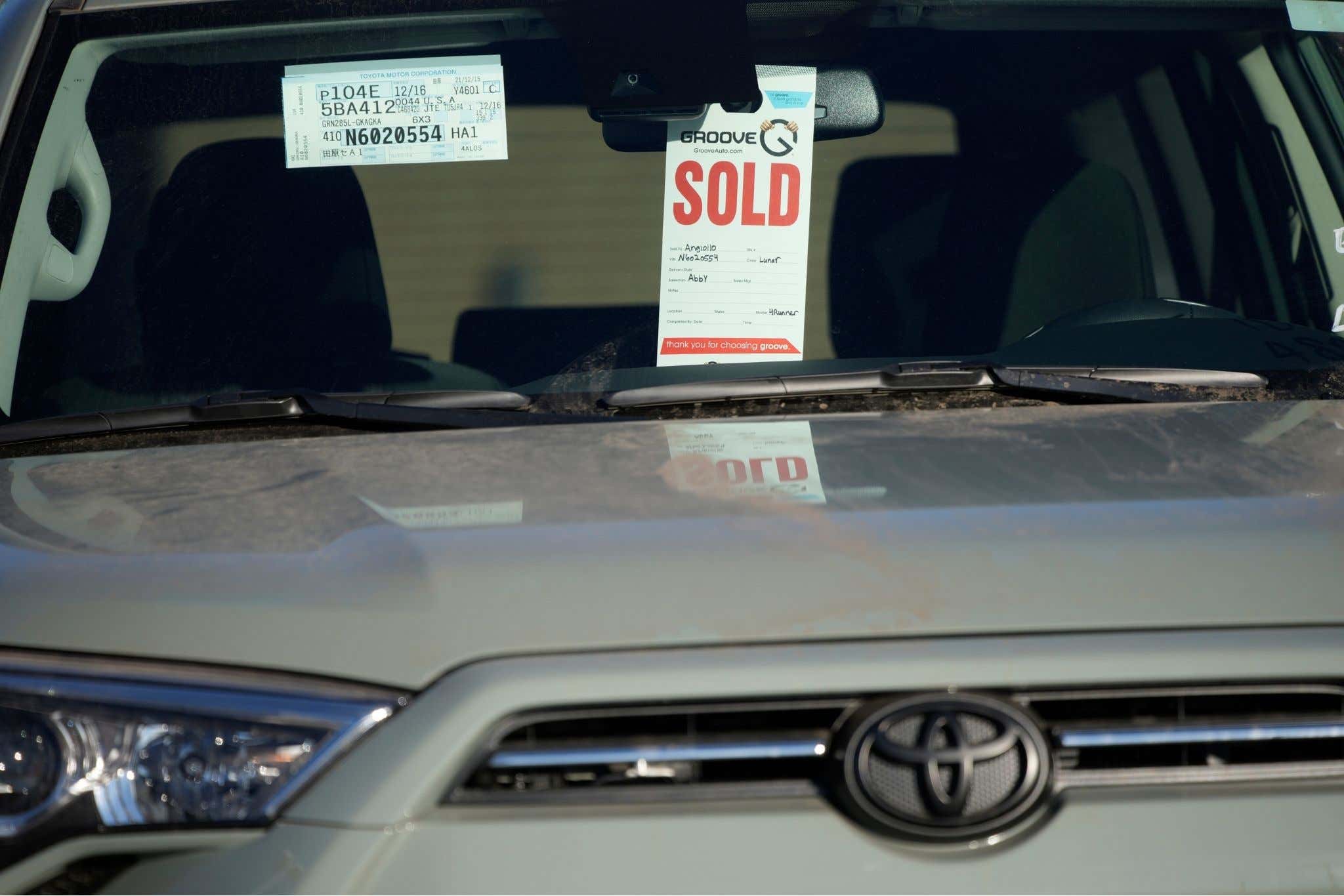 Early in 2021, Jaime spotted a spreadsheet on the Tacoma World Forum, which pulled information directly from the Toyota main site and offered tips on how to find specific vehicles and how to negotiate the price. From there, Jaime started calling around to see what he could find out about the 4Runner TRD Pro he wanted; starting in March of 2021, he realized 4Runner markups were on the upswing.

“The first dealer wanted to install some extras like bigger tires and an upgraded suspension, but the one I wanted already had all the equipment I needed,” Jaime said in a phone interview. “That started off with an additional $3,000 or $4,000. I was told they were going to install it regardless and customers could take it or leave it.”

Opting to leave it, Jaime called other dealers in the area and started a spreadsheet to keep track of what kinds of deals were available. Then he posted it to the 4Runner forum. 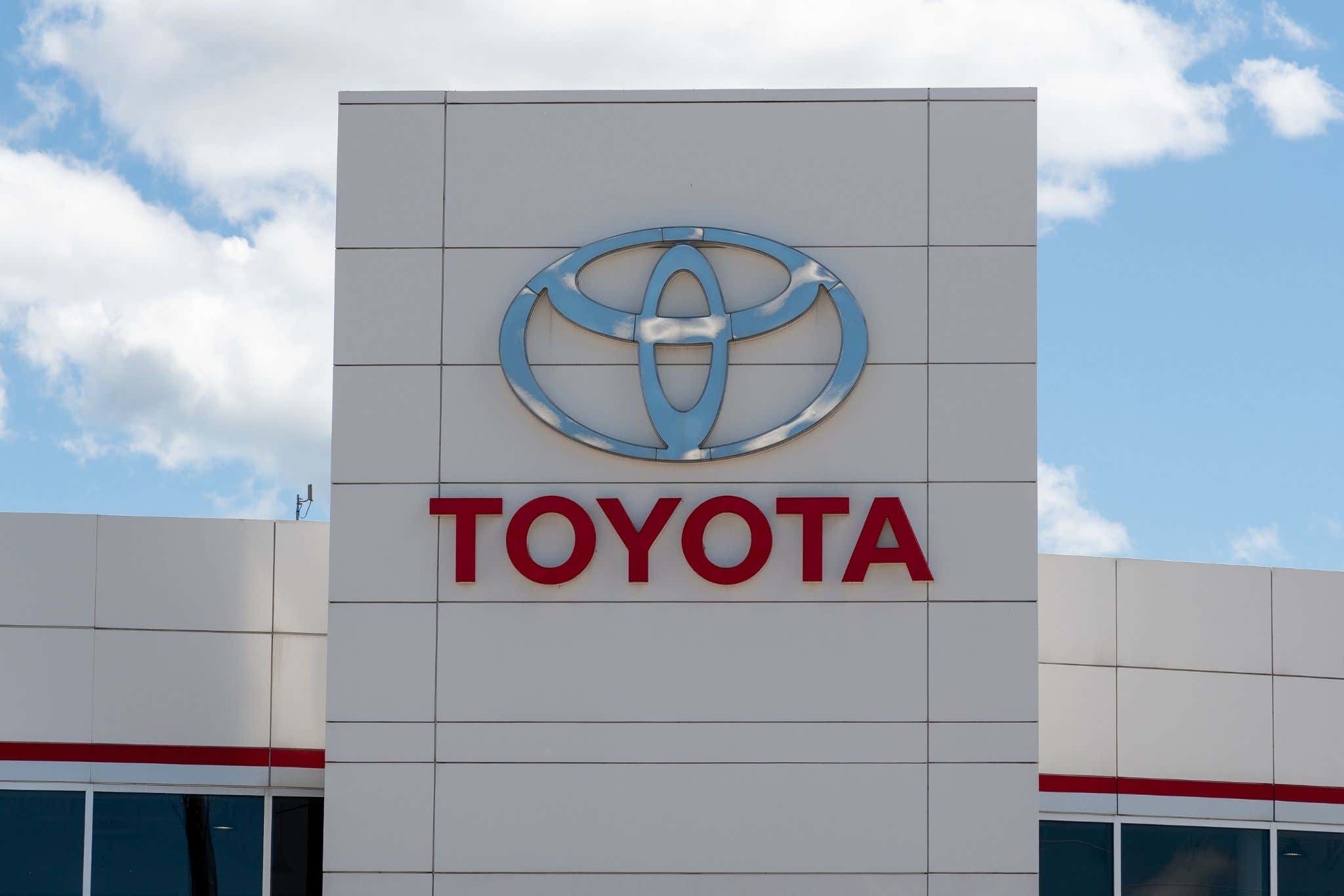 “I thought it would be a good idea to share the information because I had already done the legwork,” Jaime said.

Once his data went public, Jaime discovered that some dealerships would not allow test drives before the sale. Others were asking $10-$15,000 above and beyond, and a few brazenly tacked on an extra $20,000. Eventually Jaime (who lives in Los Angeles) put down a deposit on the 2021 4Runner TRD Pro he wanted in Lunar Rock without a markup a few states away in Nebraska.

“There are a few dealerships that sell at MSRP in California, but their wait lists are six to twelve months out. and that didn’t even guarantee you’d get the model year and color you wanted,” he said. 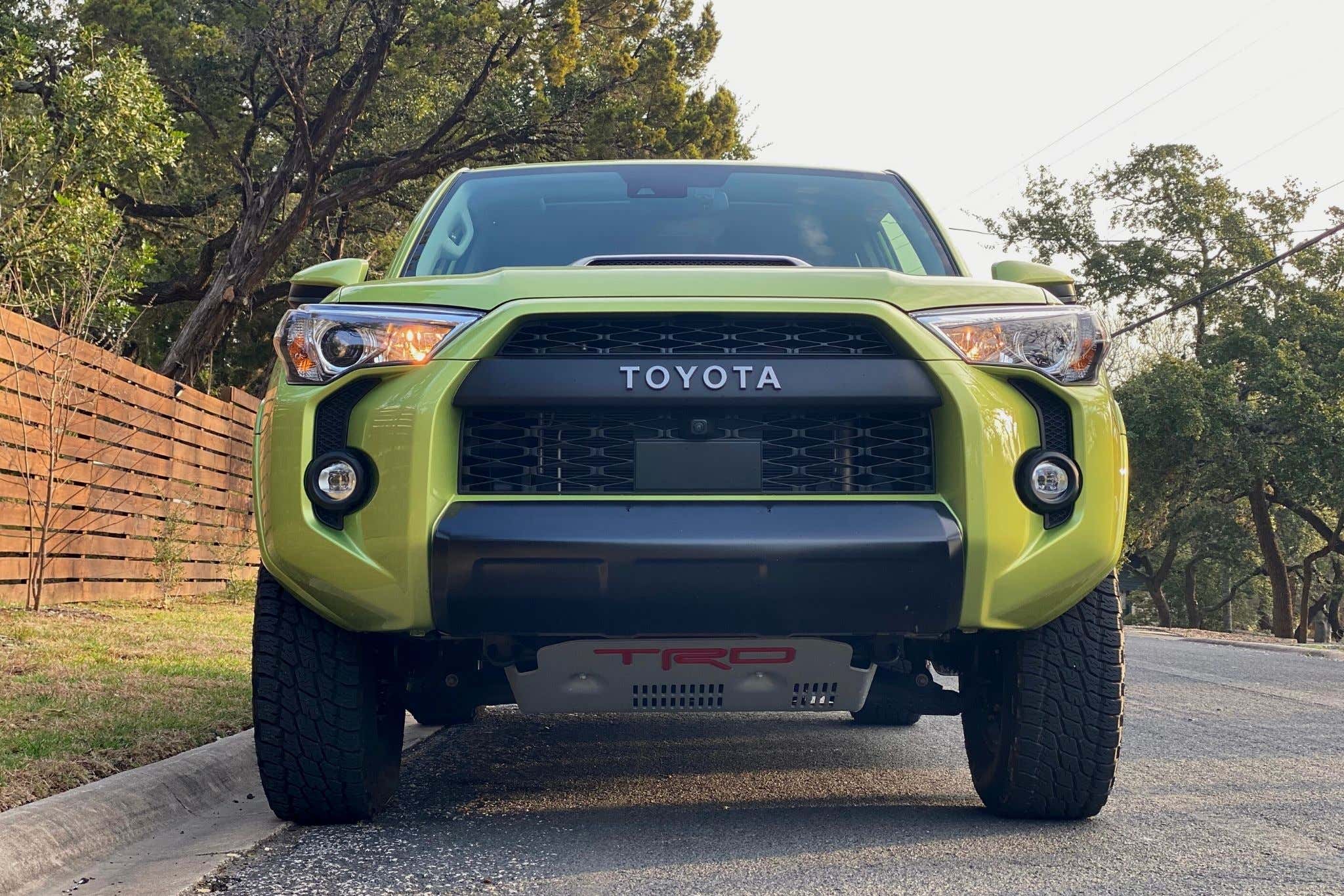 One dealership within a few hours of him had plans to receive the exact vehicle Jaime wanted. He spoke to a sales rep, who said they weren’t adding any markup. Jaime, elated, was ready to put down a deposit when he got a callback from the representative’s boss, who said, “Hey, that guy is new and he was mistaken; we can’t sell it for MSRP.” He refused to sell it to Jaime without a multi-thousand-dollar markup.

“Some dealerships said, ‘If you don’t buy it, someone else will,’” Jaime said. “A lot of dealerships are acting like they don’t need our business.”

So far, he says, every person who has used the list to buy a 4Runner has been able to get one at MSRP. That sounds like a huge feat, considering Edmunds reported that eighty (!) percent of new car buyers paid over MSRP in January. Jaime says he understands that dealerships are struggling to get vehicles and salespeople need to make money. However, he said, eventually all this will be behind us and a fair amount of people may choose to give their business to someone else.

What do you think: do the dealers deserve to be called out? Weigh in below. If you have any tips, send a message to [email protected]