With the United Kingdom’s conservative government currently cooking up ideas to reach its goal of producing net-zero emissions by 2050, the Financial Times reports that the sale of new gasoline and diesel internal combustion cars could come to an end within a decade. The new 2030 deadline was originally set to the year 2040 but moved to 2035 back in February of this year. However, according to a new report that cites government and industry insiders, Prime Minister Boris Johnson is expected to announce the new measures as part of an environmental policy package as early as this week or next.

Currently, the U.K. has the most relaxed rulebook within Europe, allowing for the road-conversion of FIA GT1 and other race cars, as well as a cottage industry, made strong by the likes of Ariel, Caterham, Ginetta, Lister, Noble, Lanzante, Bowler, and others. Bigger British players include Jaguar Land Rover, Bentley, Aston Martin, Lotus, Rolls-Royce, McLaren, and Morgan, as well as Geely’s EV producer the London Electric Vehicle Company. Next to PSA’s Vauxhall Motors, volume car manufacturers include Honda, Nissan, and Toyota. 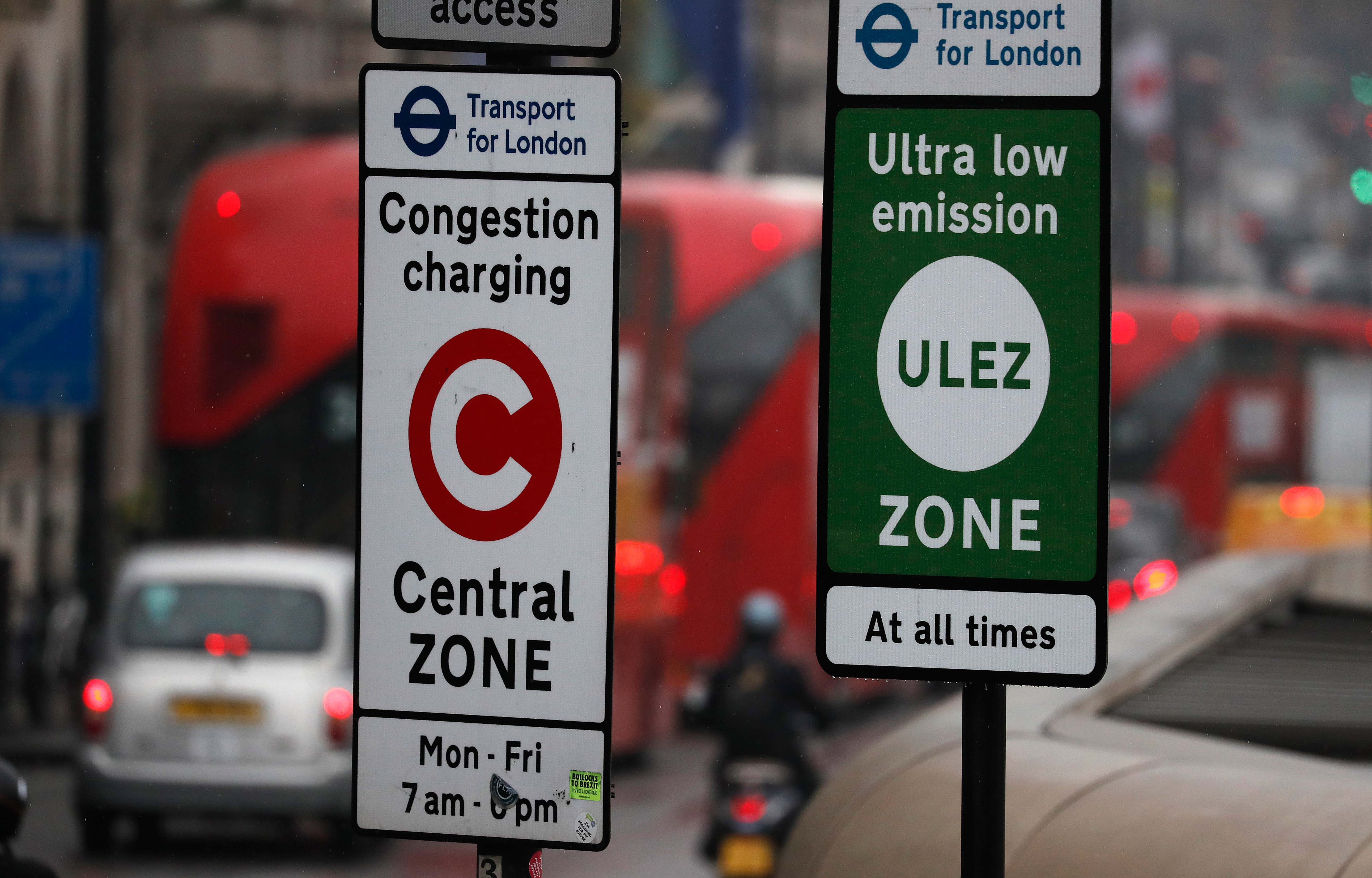 As far as the capital goes, London has one of the largest congestion charge zones already in the world, with fees charged since 2003, and the zone extended between 07:00 a.m. and 10:00 p.m. seven days a week to help fund the governmental body Transport for London (TfL). As part of the larger route network, TfL also controls London’s Underground (The Tube), trams, buses and taxis, cycling provision, and river services.

If the report published by The Financial Times solidifies and the government approves the 2030 deadline indeed, carmakers will only get nine years to come up with a completely electric lineup, something which smaller companies may find harder to do in what translates to a single product life cycle for some. London’s congestion charge zone as of 2020.