Through its Sorderwunsch program, which “special wish” in German and sounds kinda like fairy tale magic, Porsche Classic has whipped up another one-of-one project. This time, it’s the 911 Classic Club Coupe, a restoration car completed in conjunction with the Porsche Club of America. Based on a 1998 911 Carrera, the chassis, brakes, and engine are borrowed from the 996.2 911 GT3 for an unusual combination. This is no ordinary Porsche…if there was such a thing.

This restoration project sports a No. 001/001 badge on the dash to prove its rarity, and a one-off paint job with a Sport Grey Metallic exterior with lighter Sport Grey Metallic stripes and Club Blue outlines that stand out. Porsche Classic also gifted the car with a double-bubble roof, a ducktail spoiler evocative of the 1972 911 Carrera RS 2.7, and 18-inch forged aluminum Fuchs wheels. The total cost of this restoration wasn’t shared, so think of a high number and then double it. 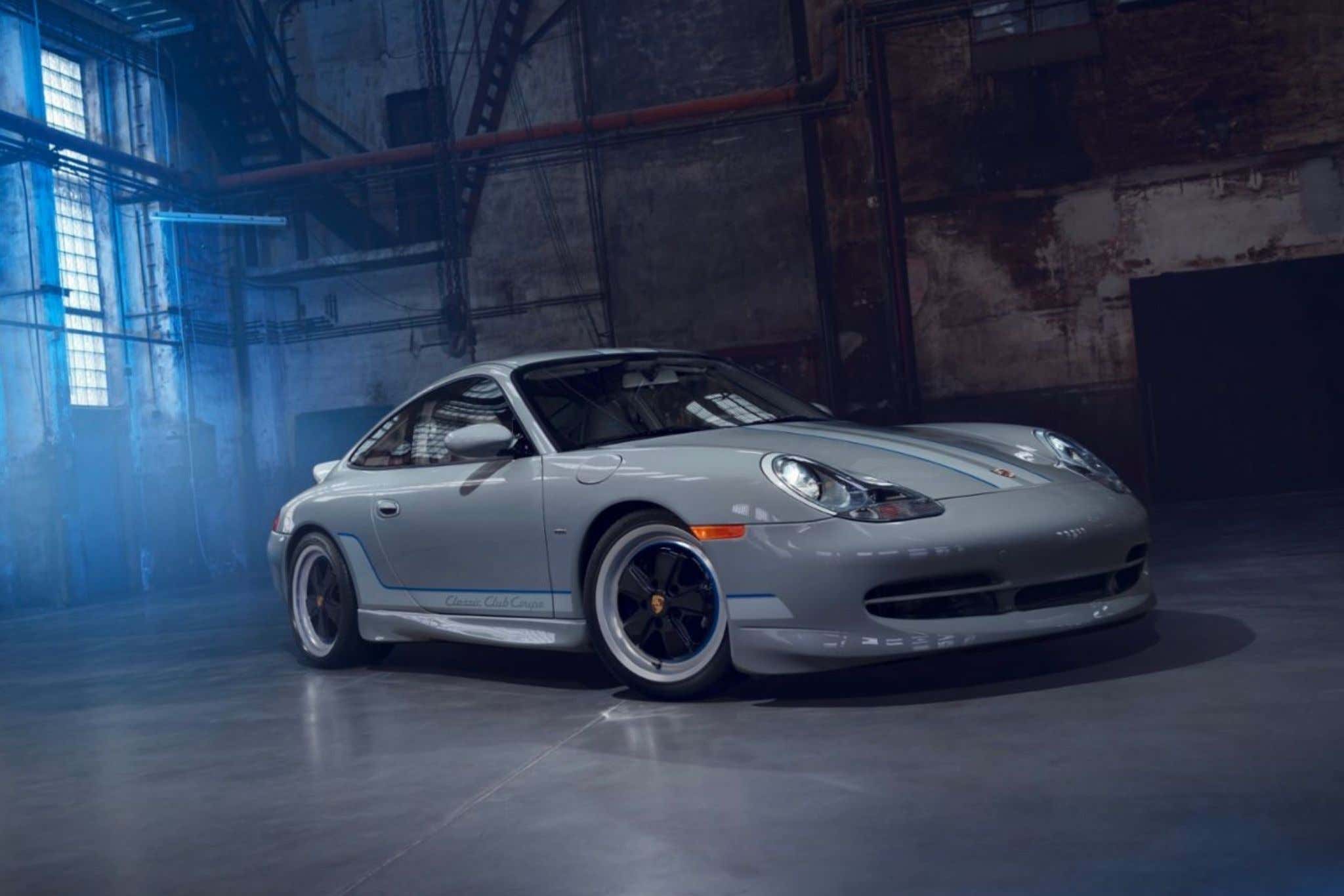 Porsche Club of America Executive Director Vu Nguyen found the donor car in Virginia in poor shape. He shipped it off to the Porsche Classic workshop in Stuttgart-Zuffenhausen, where it was originally built for its disassembly and workover. Over the course of two and a half years, the Porsche was given a full rework.

The spoiler was hand-built with glass-fiber-reinforced plastic and the body-in-white was reinforced for strength. Its custom bubble roof hearkens back to the days when race drivers had to figure out a way to accommodate their helmets and domed the roof. With that in mind, the modification required a new back window, as well. 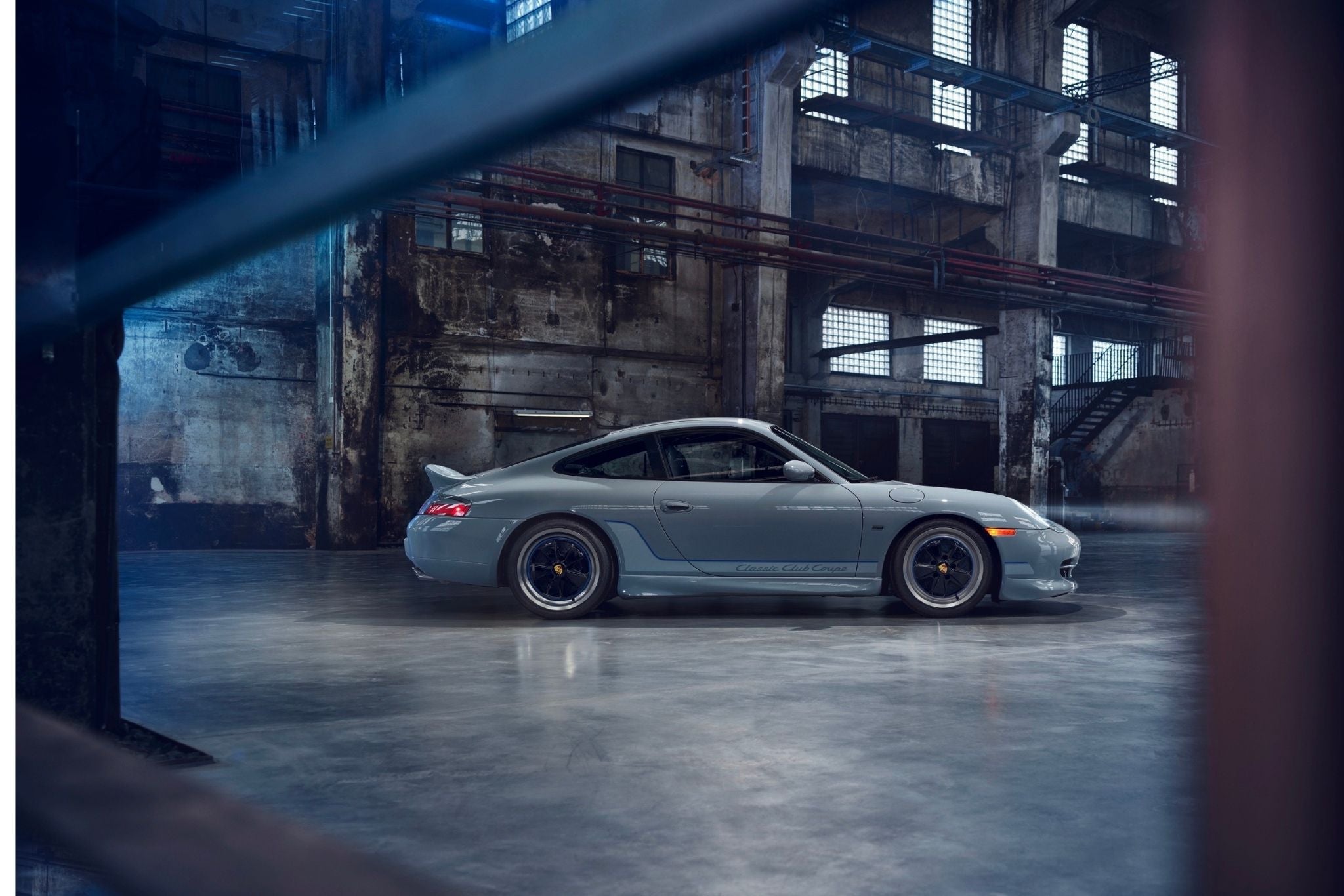 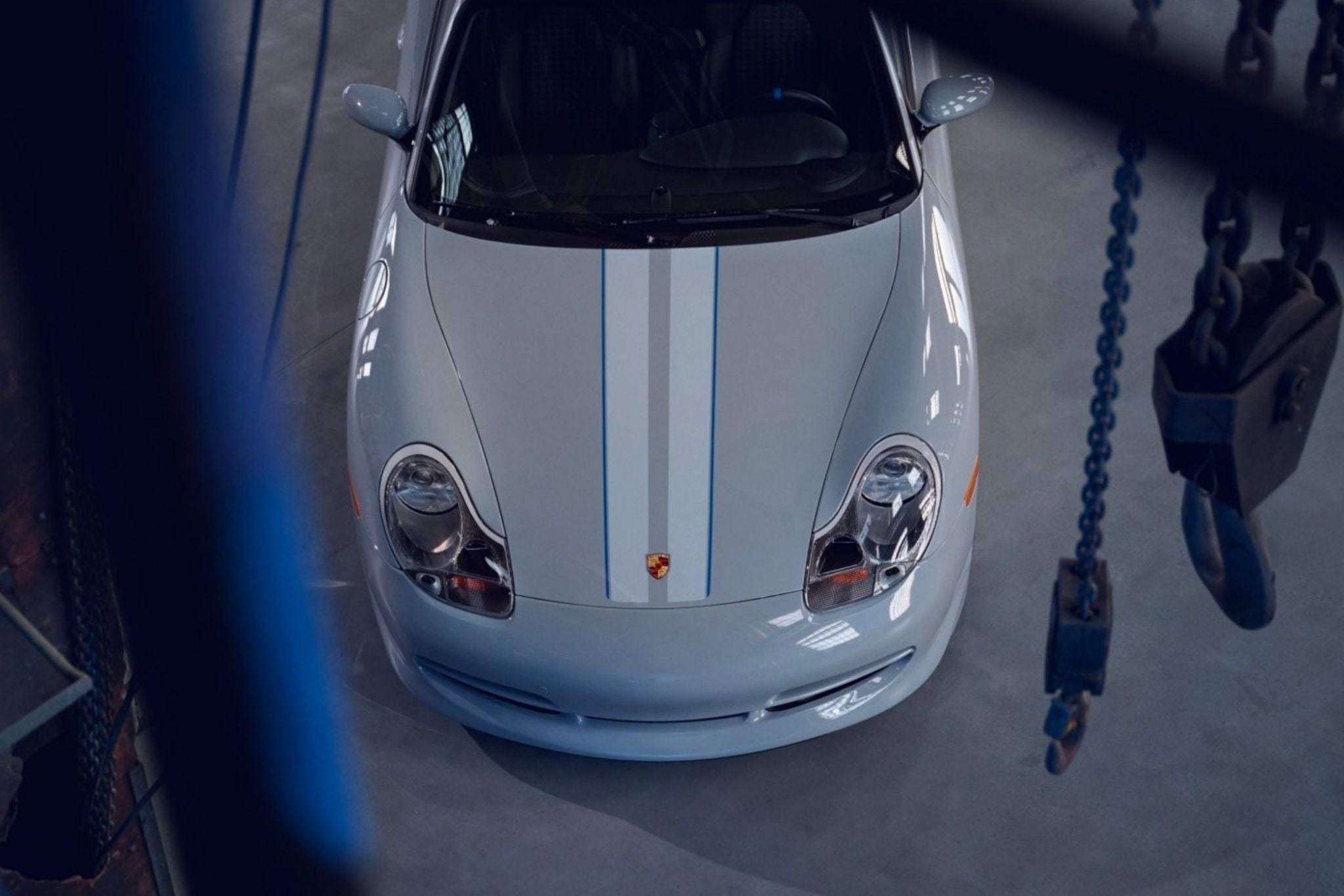 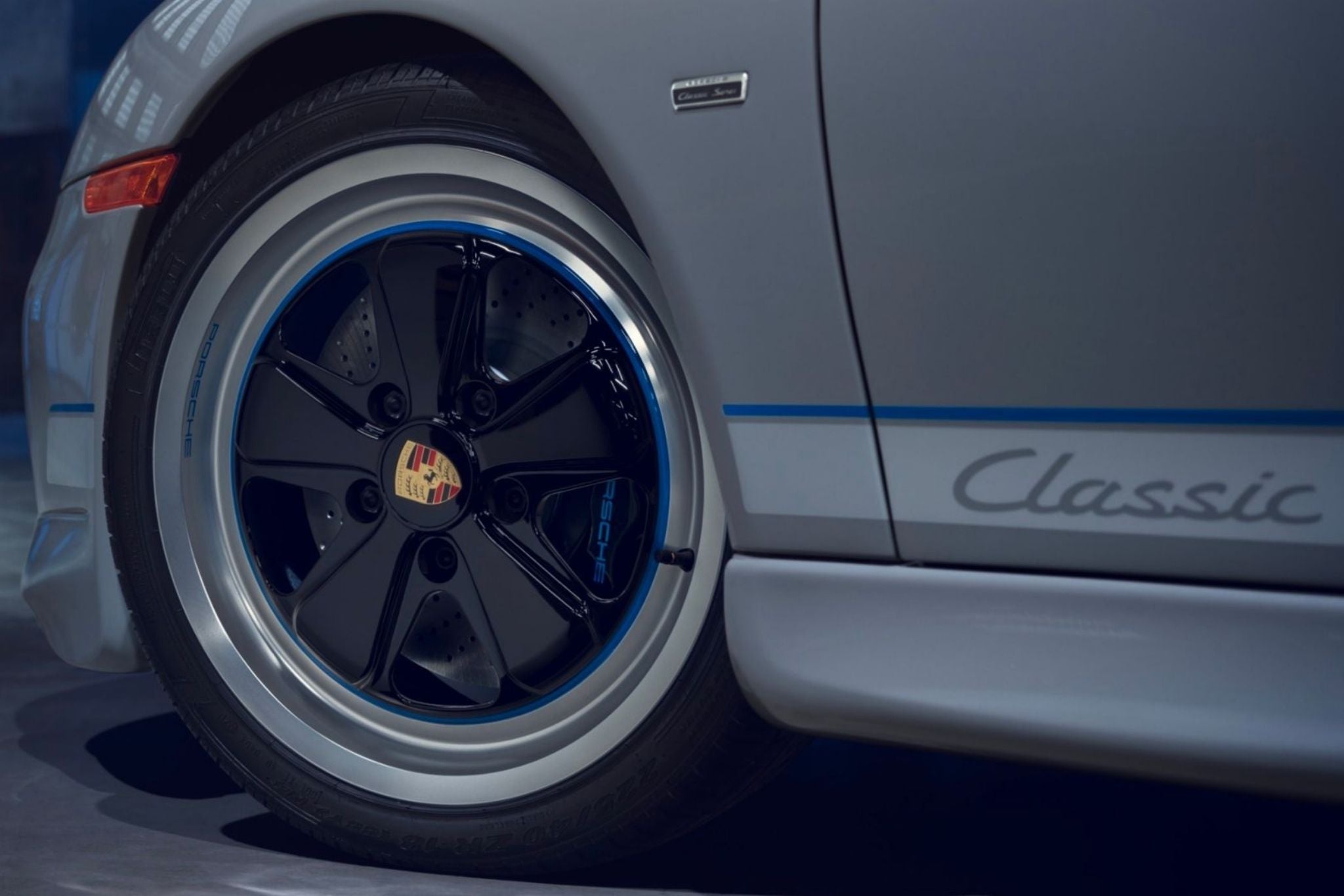 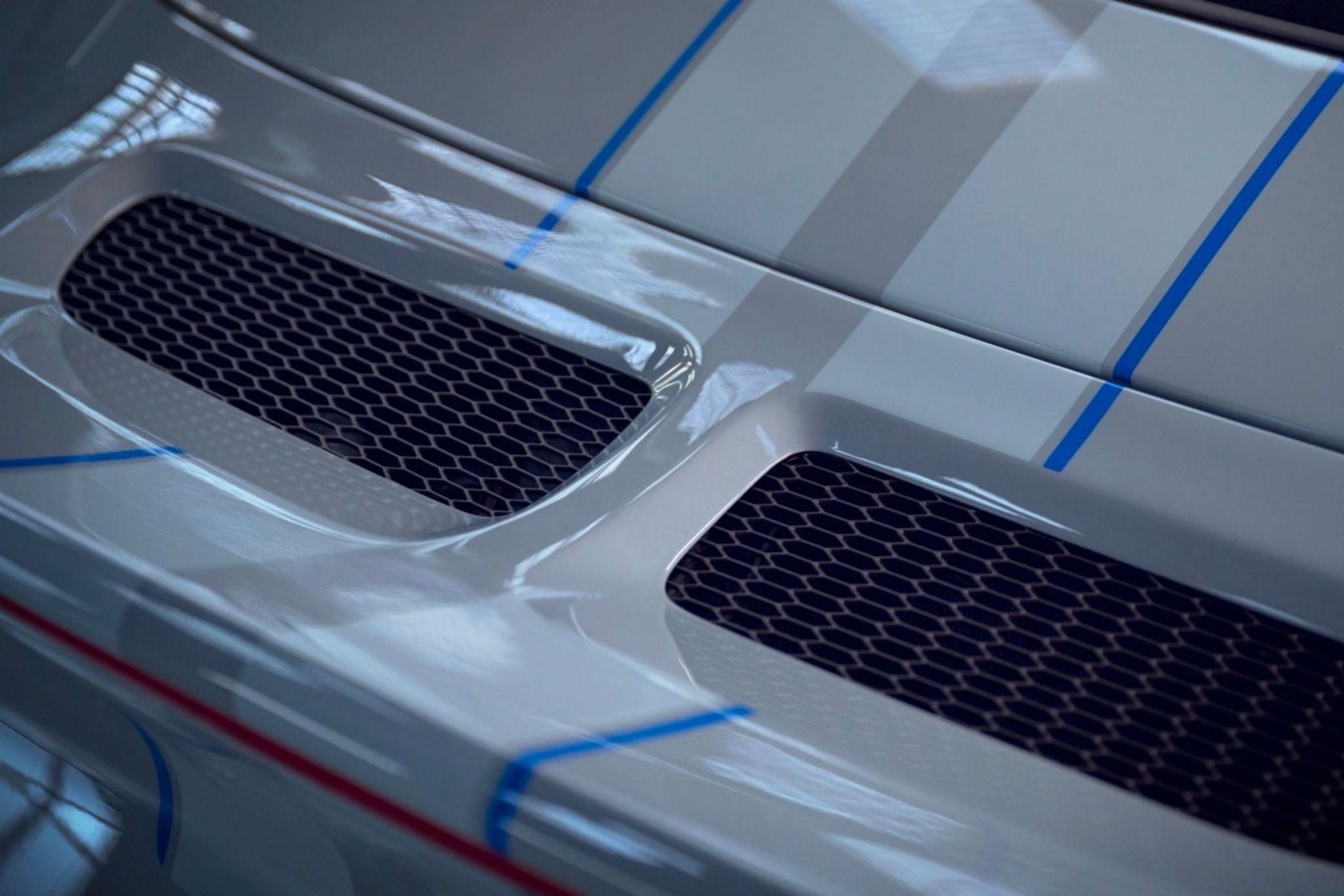 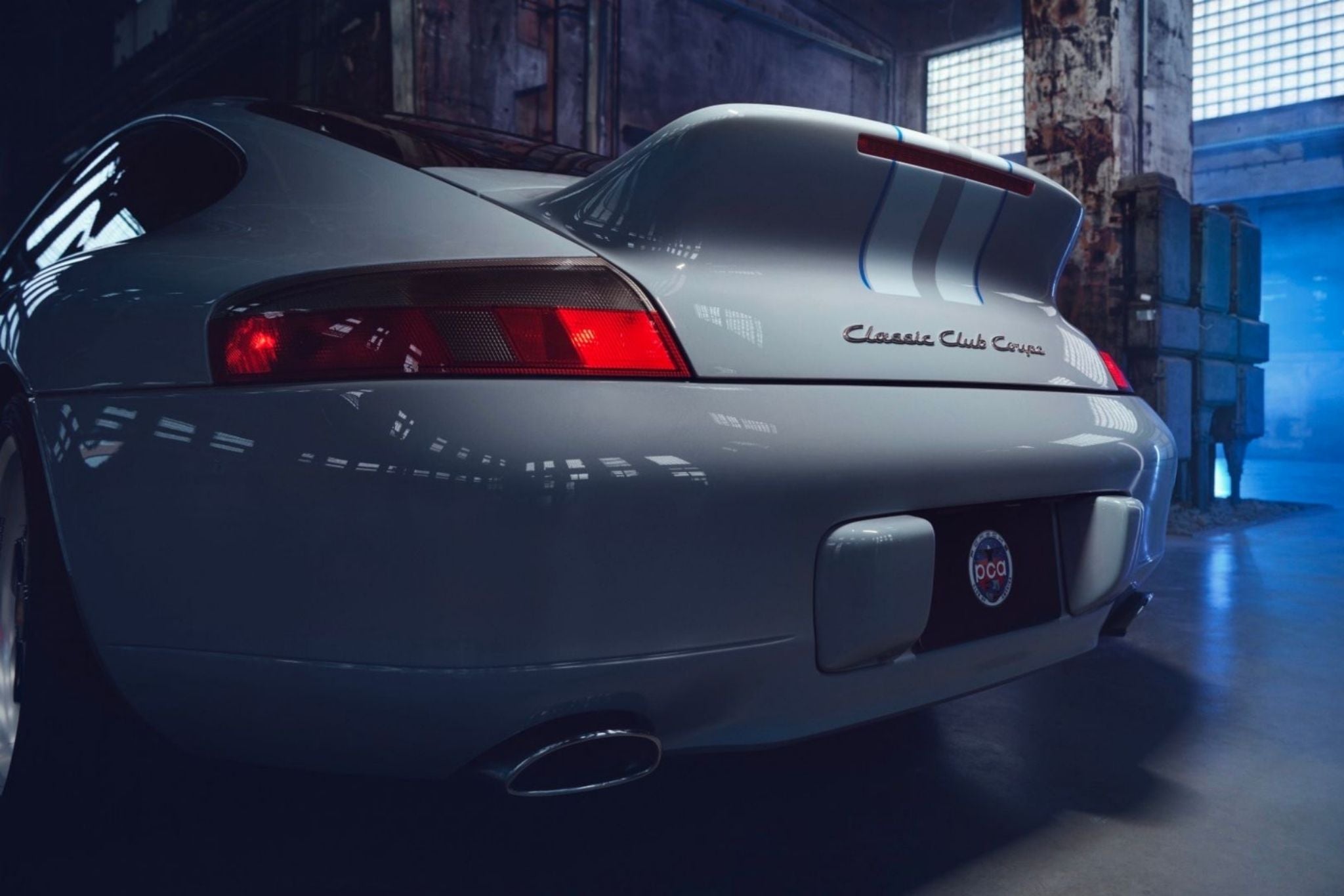 Extensively tested at Weissach in Germany, Nardò in Italy, and Idiada in Spain, a test version of the old/new Porsche endured top speed runs and wind tunnel time. Only then did Porsche greenlight the build. In its final form, the coupe is powered by a naturally aspirated, 3.6-liter flat-six making 381 horsepower.

If you were at the Amelia Island Concours d’Elegance this year, which is now just called The Amelia, you probably caught a glimpse of it in a sneak peek display. This is the way to modify a 996 to make it work, and it deserves all the accolades. 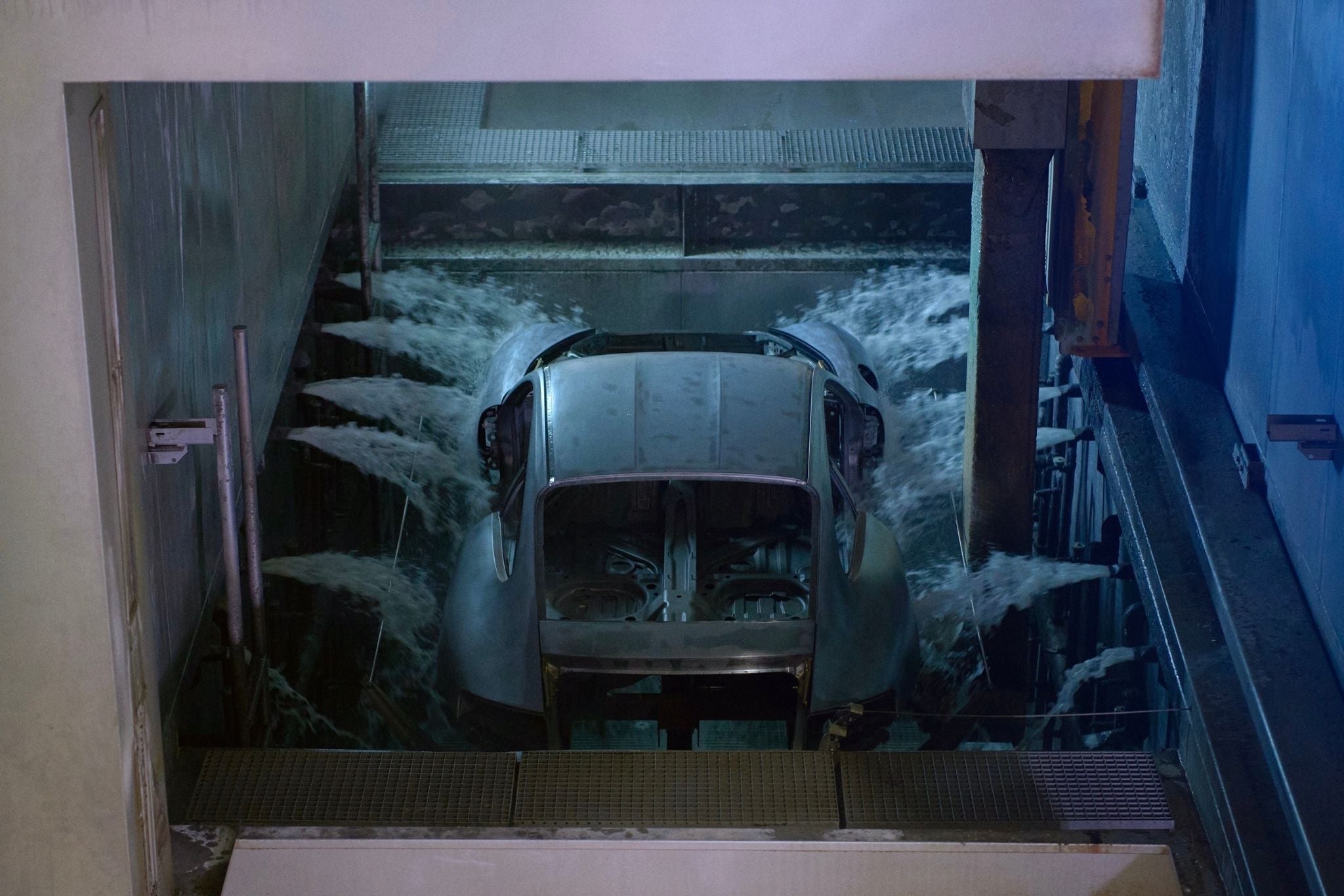 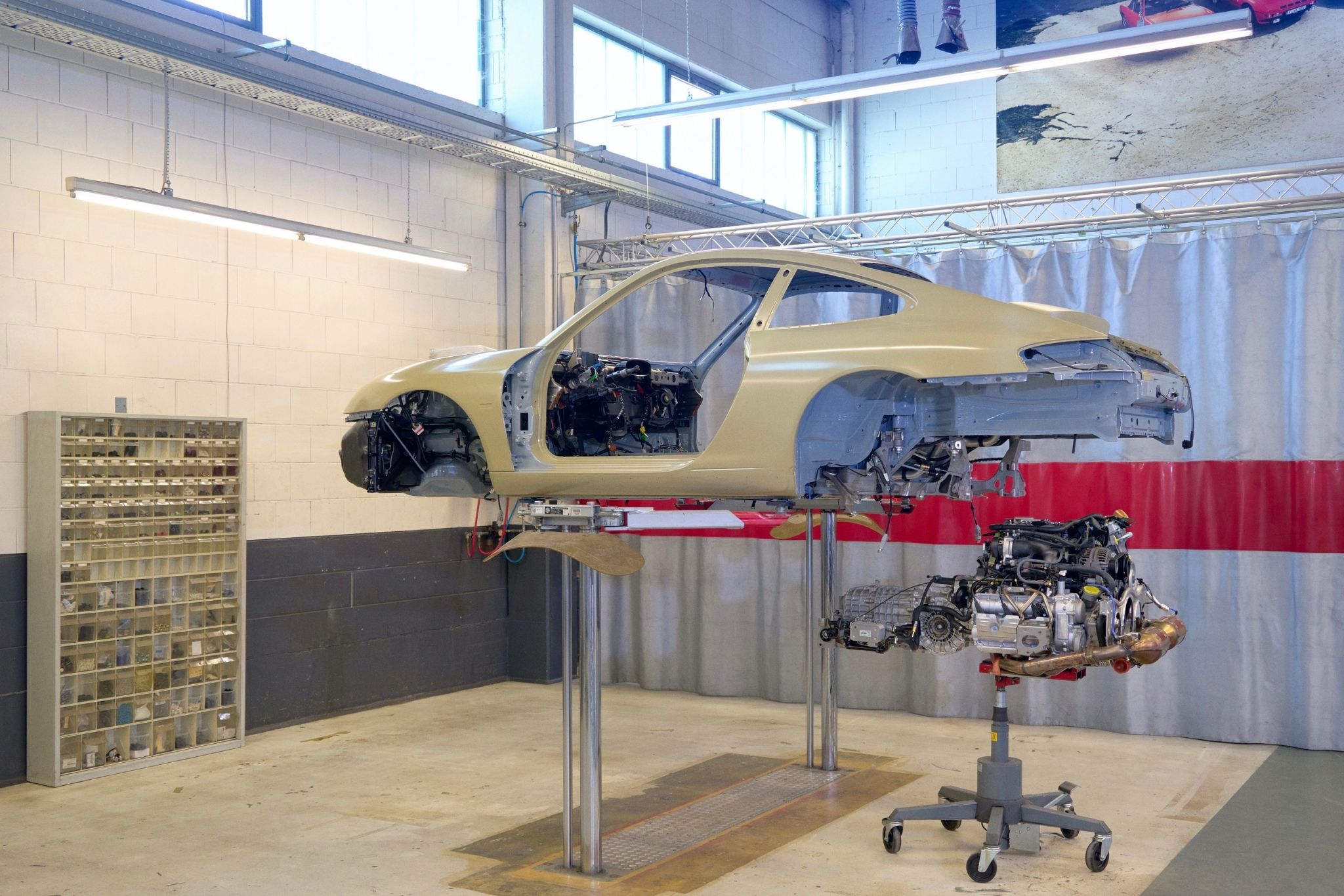 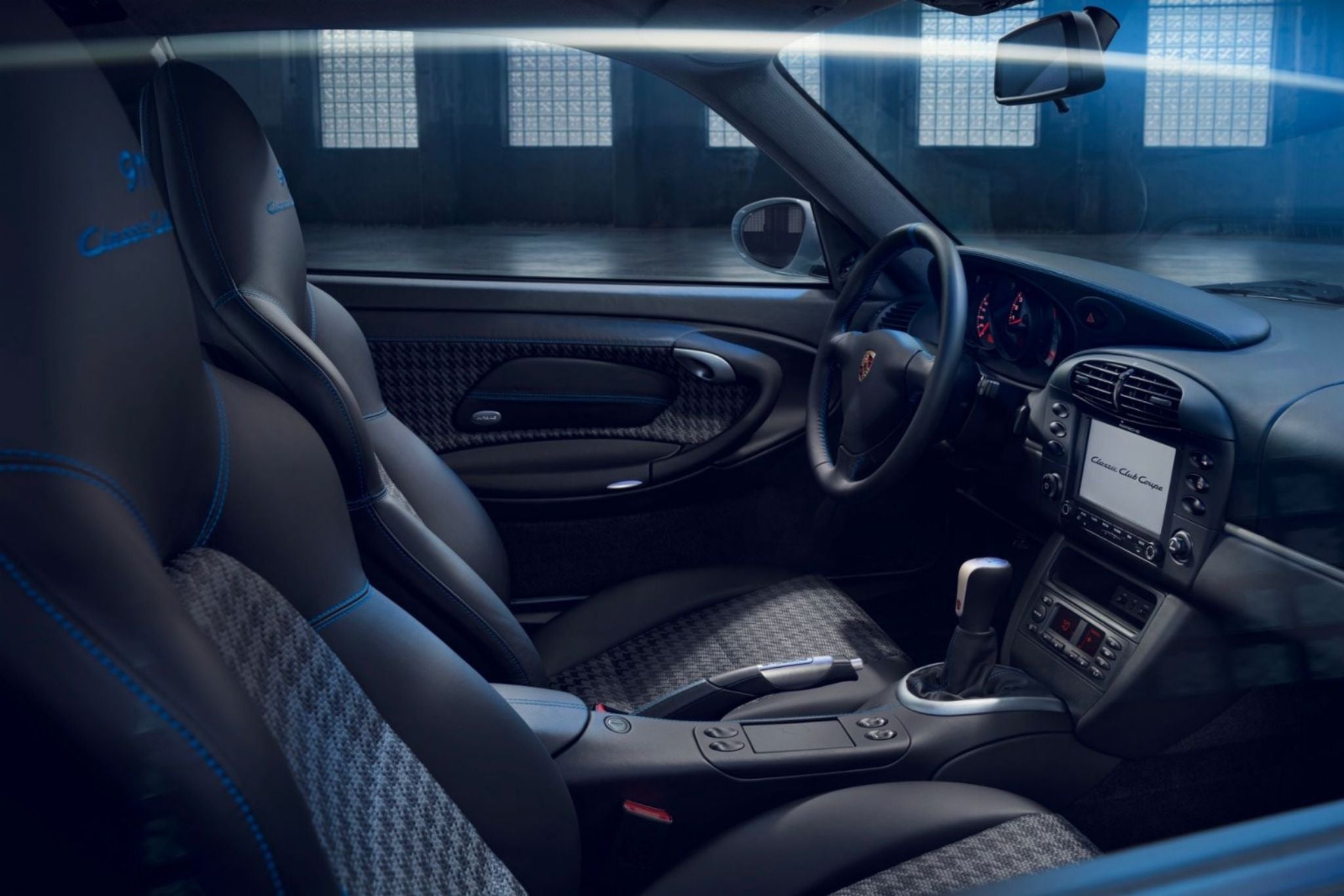