It’s been a long time coming to say the least, but it’s finally happening. Officially, this is the Nissan Z Proto—as in prototype—but in reality, what you see before you is basically the next Nissan Z, the awaited successor to the now 12-year-old 370Z sports coupe. The coming production car might have a few small tweaks, but it will generally look like this, so take it all in. There aren’t any performance specs to share yet, though Nissan says the Z Proto has a twin-turbo V6 and a six-speed manual transmission. Here we go.

Styling-wise, the Z Proto is pretty much as promised: a compilation album of its ancestors’ greatest hits remastered with modern tech. The long-hooded, short-decked proportions are classic Z. Its LED headlight signatures are directly inspired by the lamps found on the Japan-only 240ZG of the ’70s while its taillights pay tribute to the 300ZX from the bubble-era ’90s. Even the yellow paint is an homage to a particularly popular color choice found on both the 240Z and 300ZX. 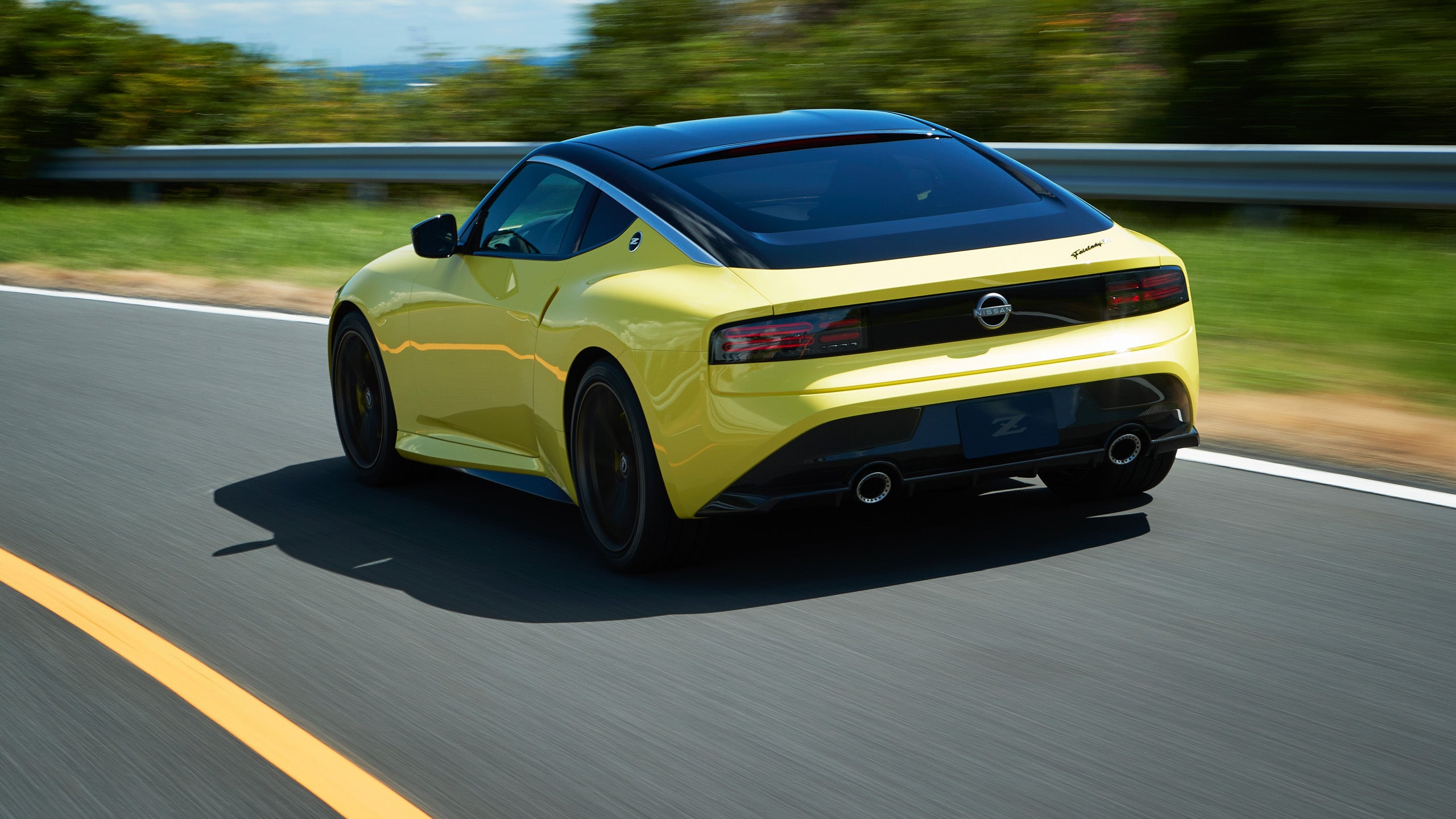 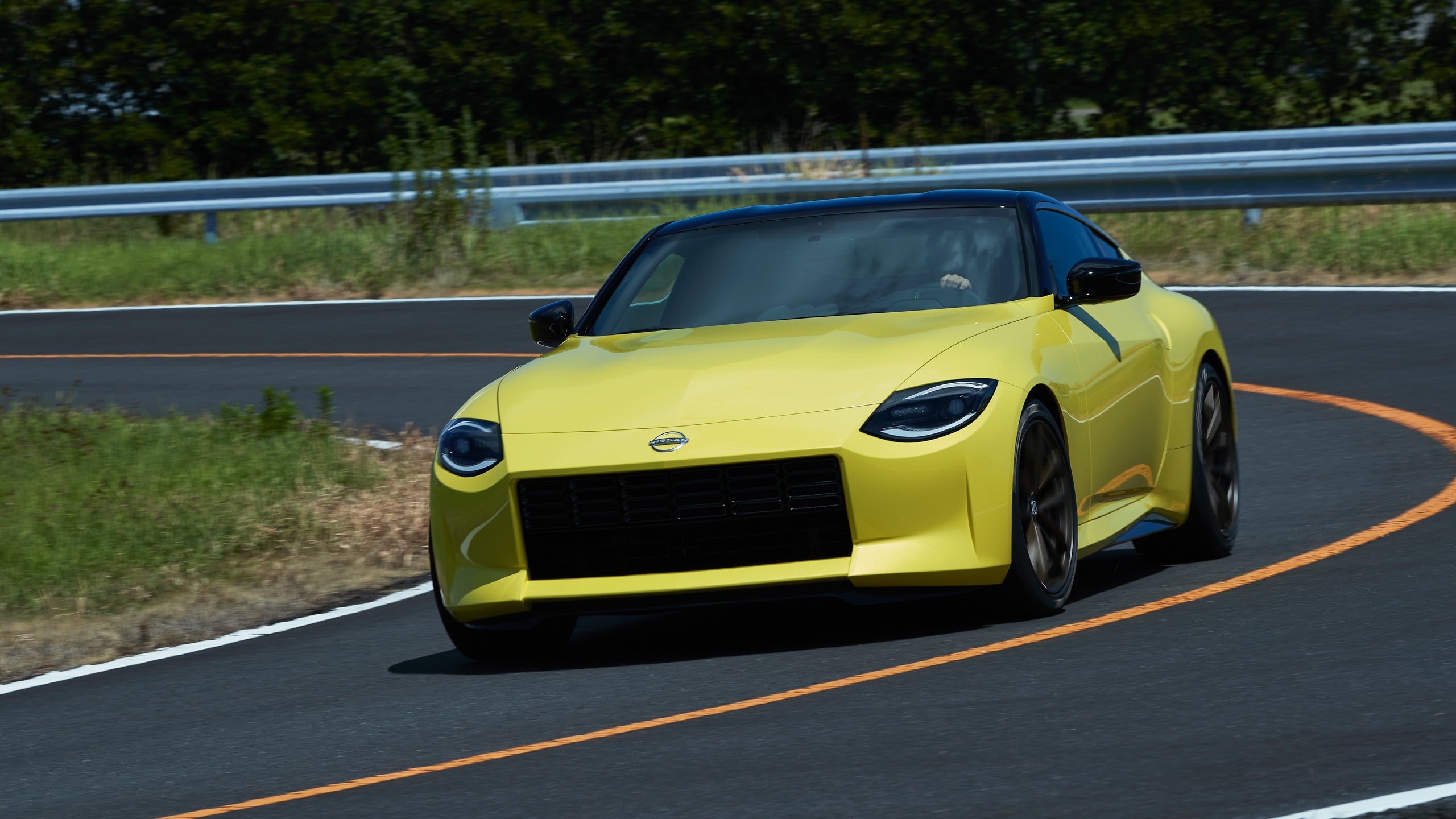 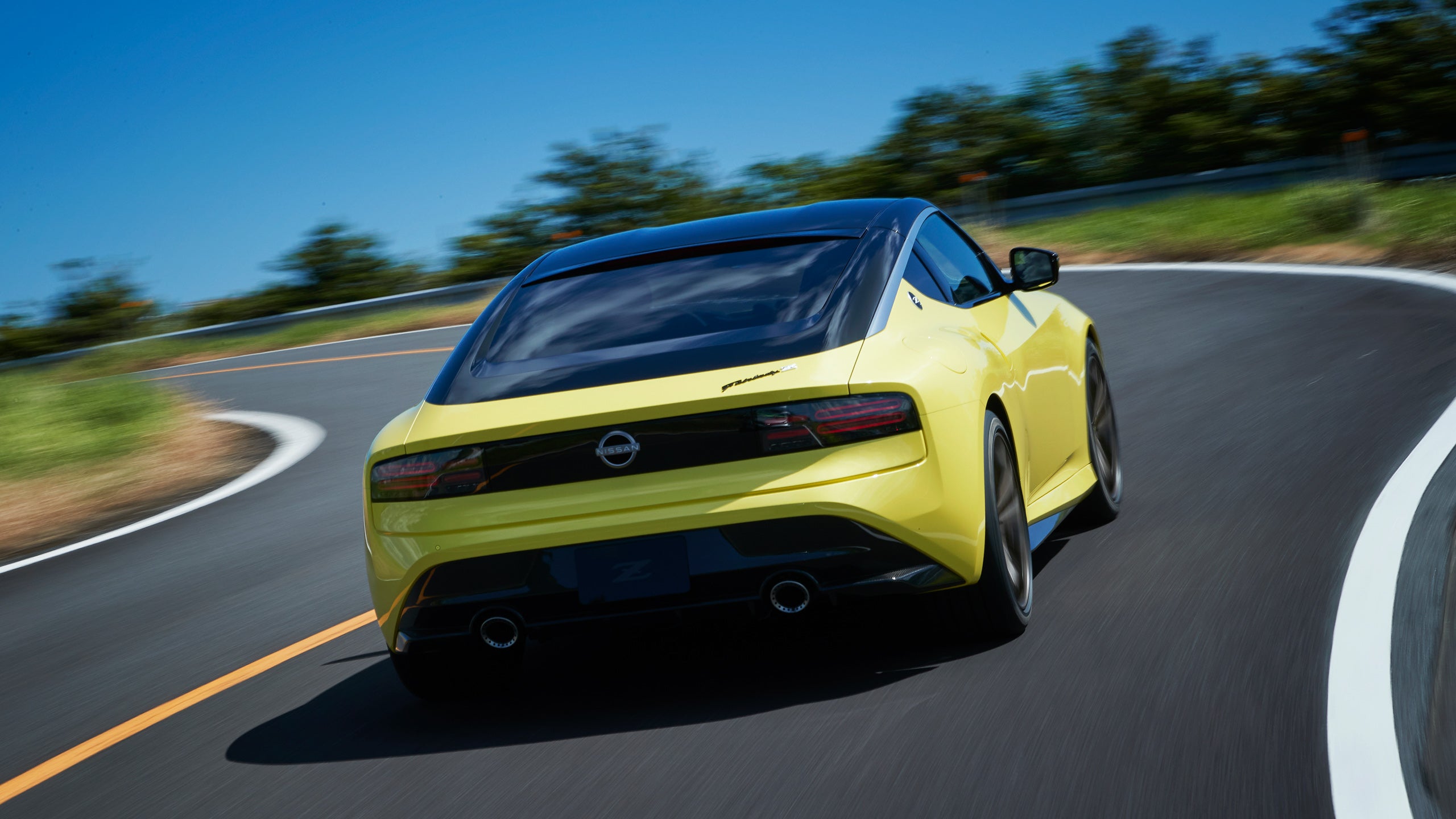 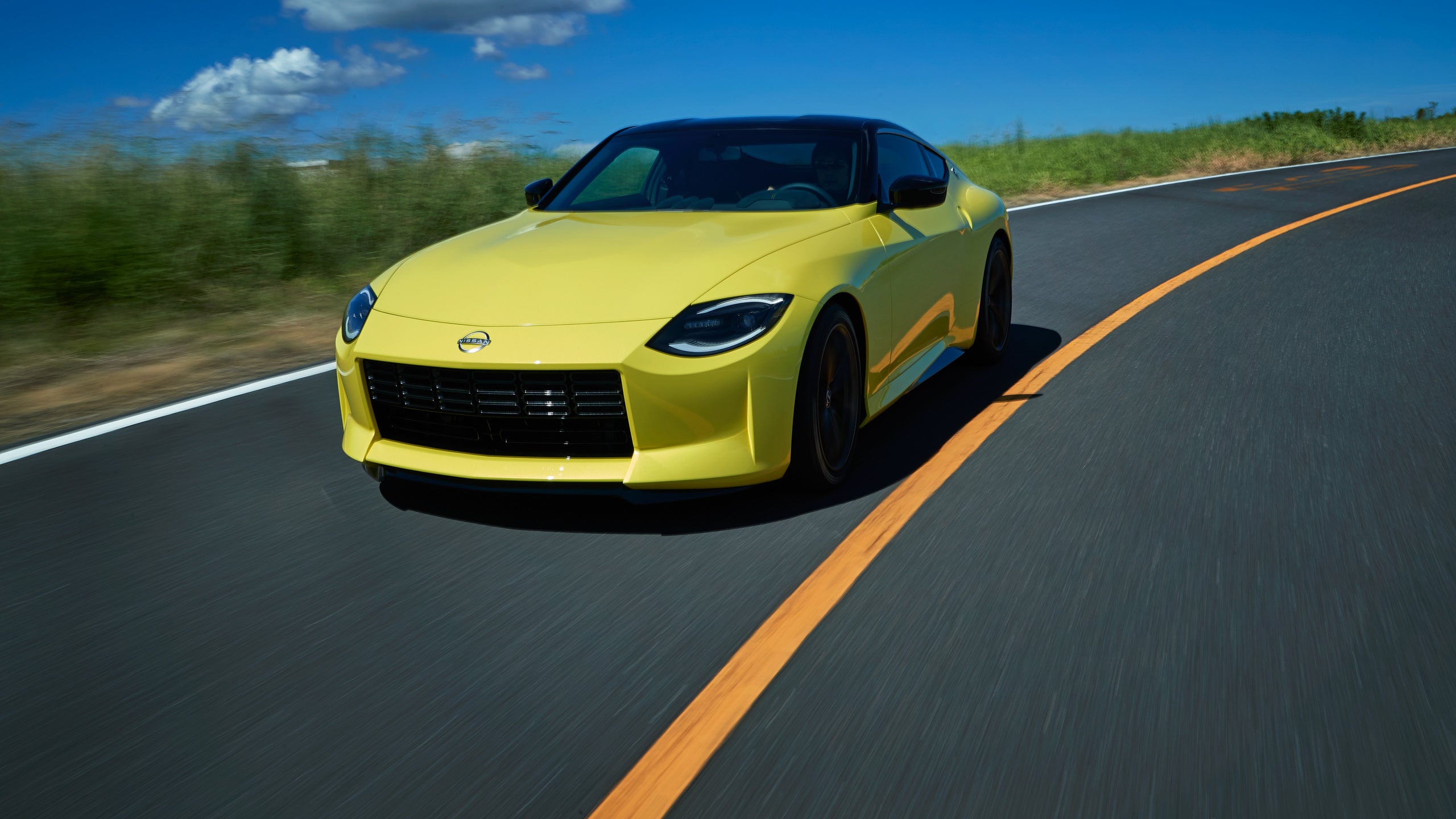 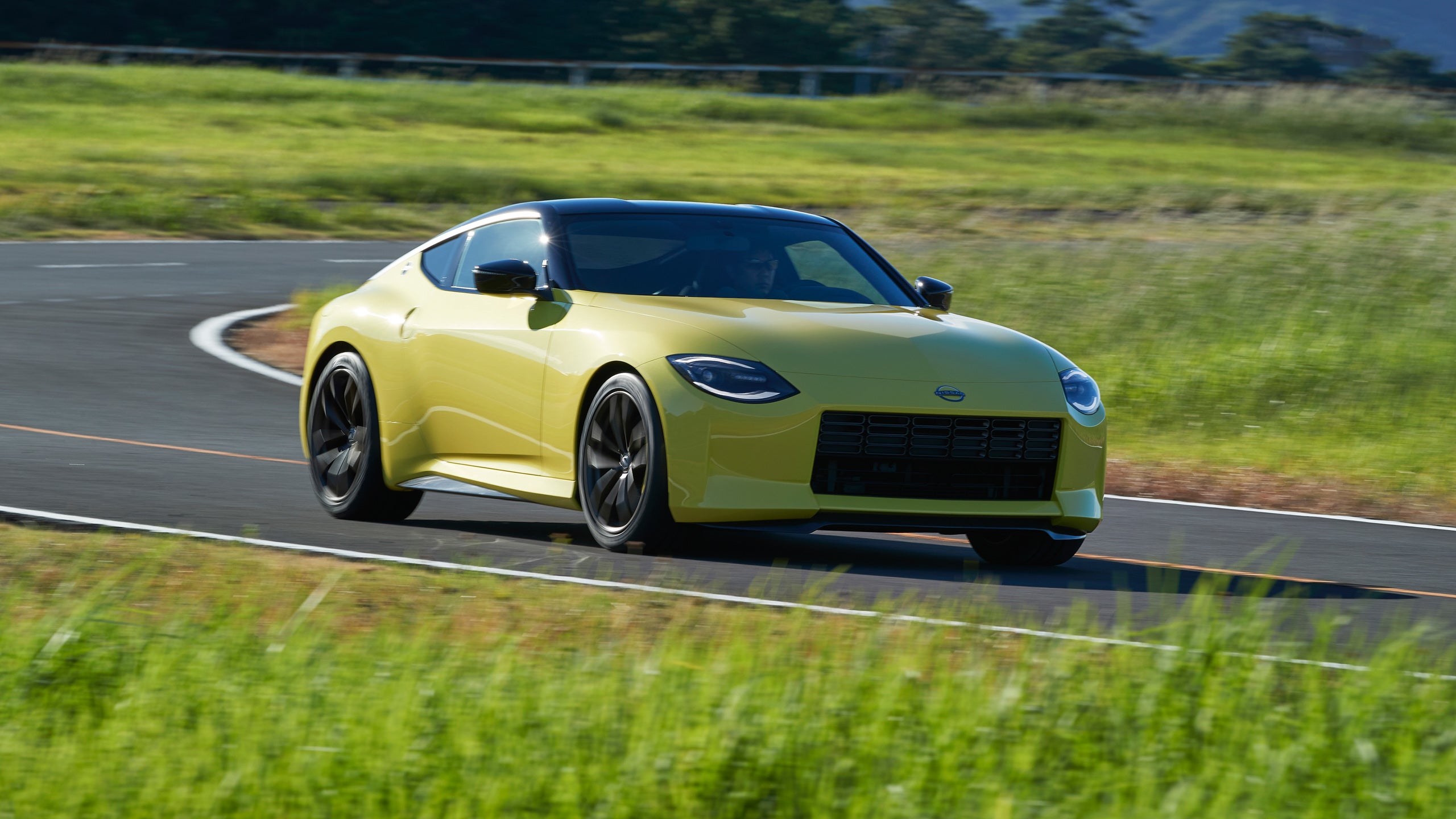 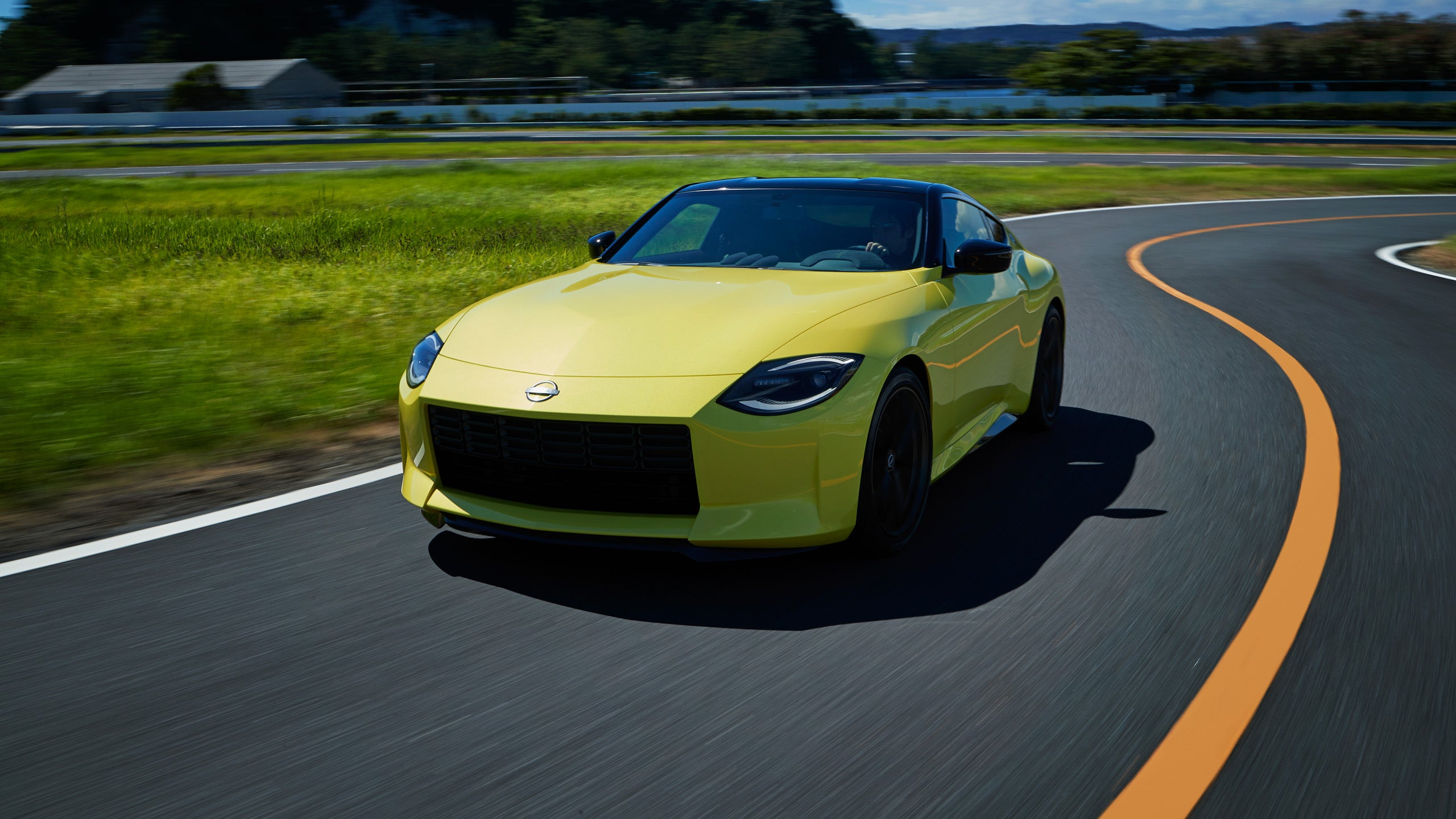 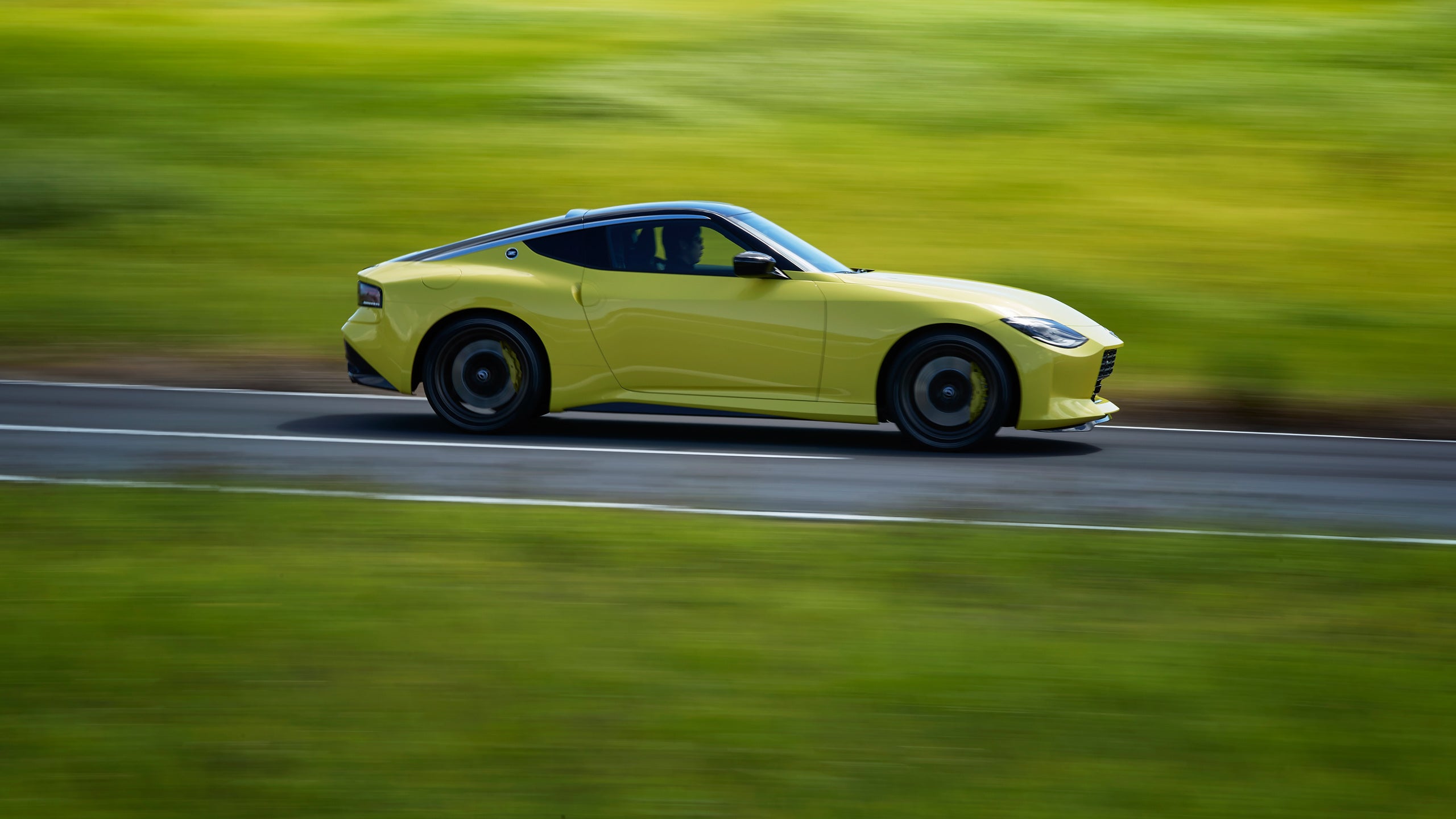 Taking a page from modern car design habits, meanwhile, is what will likely be the Z Proto’s most controversial styling element: that massive rectangular front grille. Anyone familiar with the world of modified, engine-swapped 240Zs will likely recognize the look Nissan is trying to emulate. At the end of the day, aesthetics are subjective, but clapping eyes on this particular car right now we gotta say that the big rectangle looks too big and out-of-place. In a few shots, it looks like someone has crudely pasted in a huge black rectangle using Microsoft Paint in a not-so-subtle attempt to hide the license plate.

That said, while the Z Proto should be quite close to the eventual production version, Nissan says it merely serves as a starting point for the model, drawing inevitable comparisons to the GT-R Proto presented back in 2005 and the production GT-R that arrived a couple of years later. Meaning it probably isn’t too late for Nissan to tone things down in the grille department, but of course, don’t get your hopes up either. 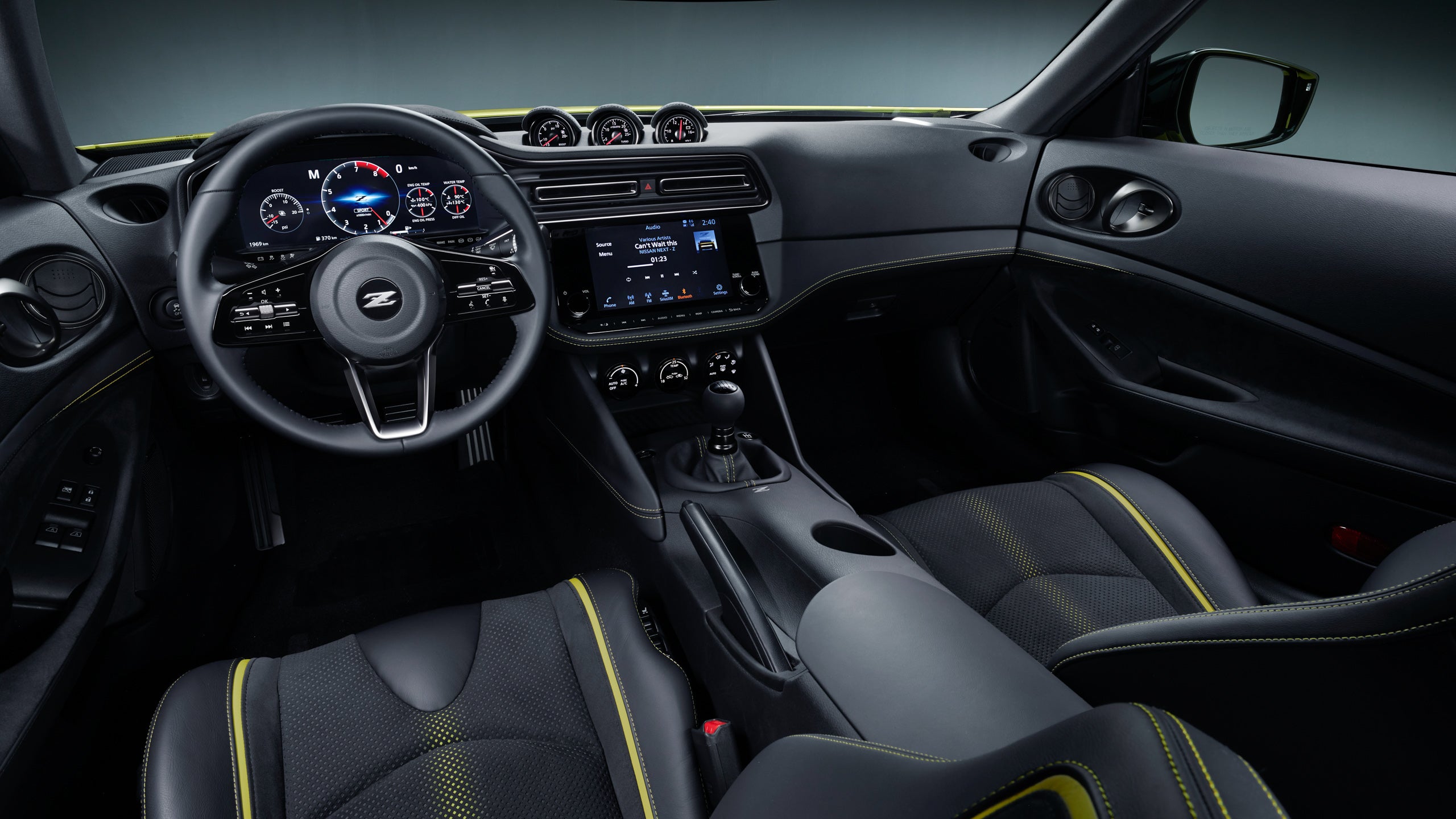 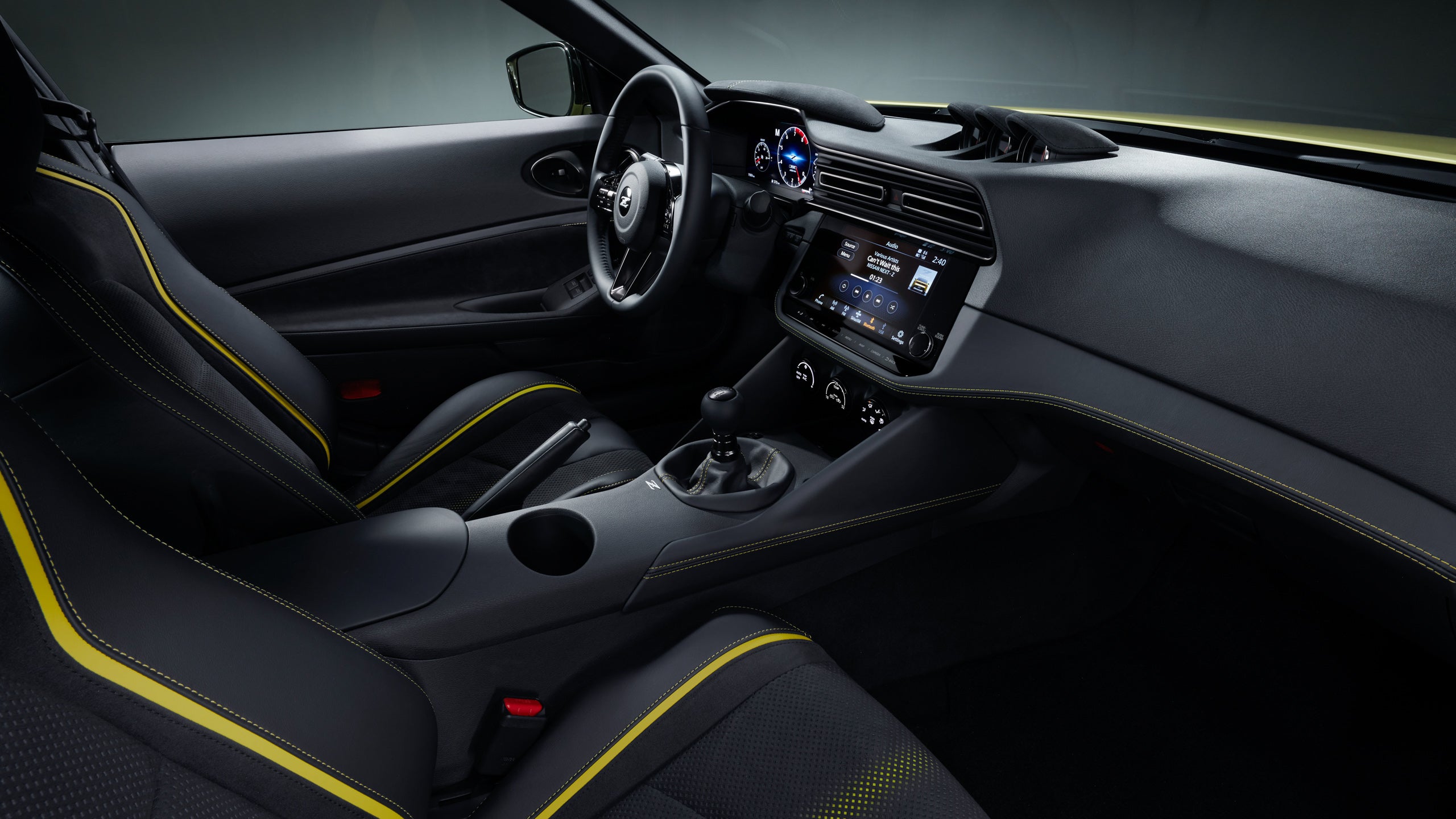 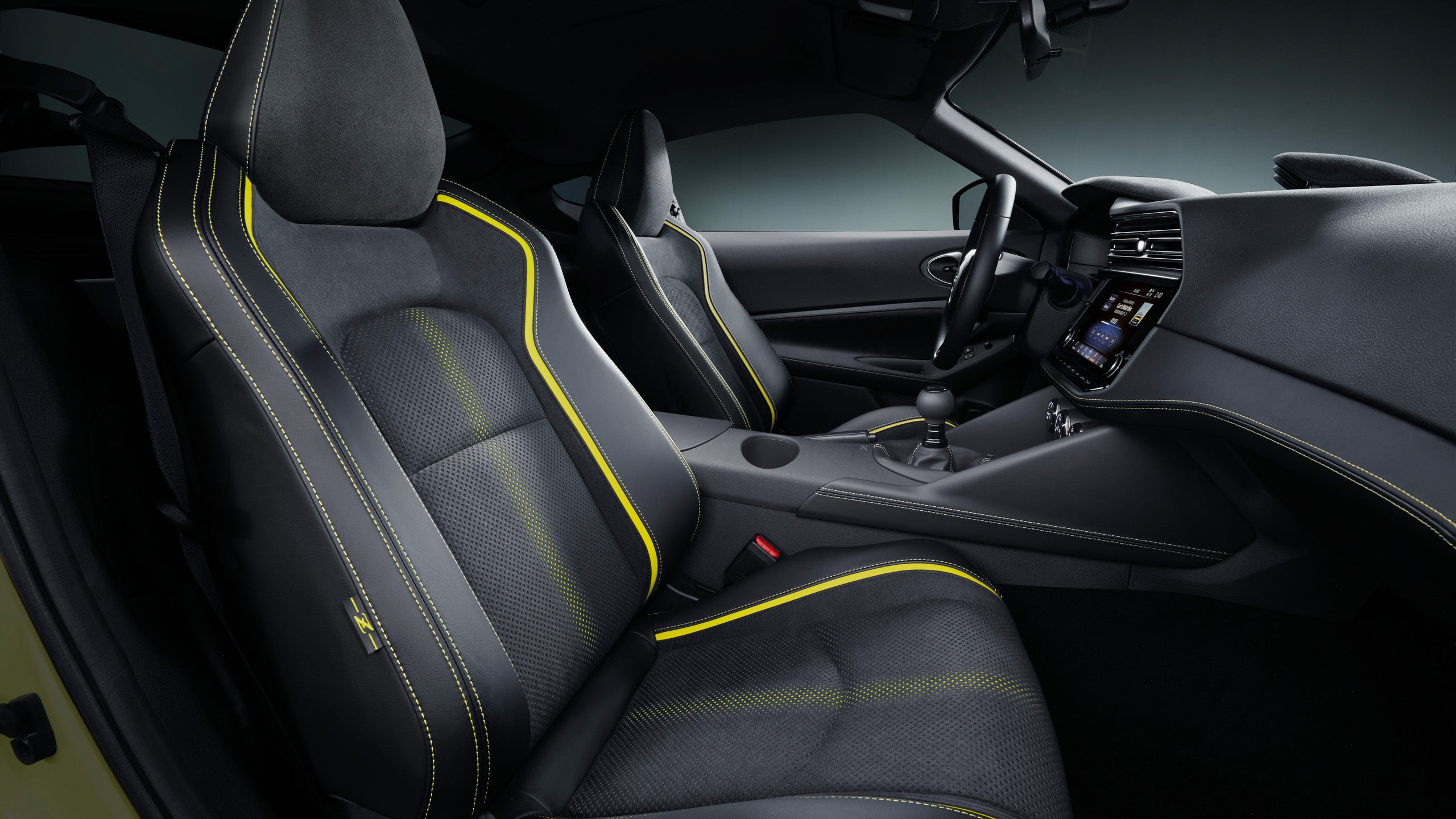 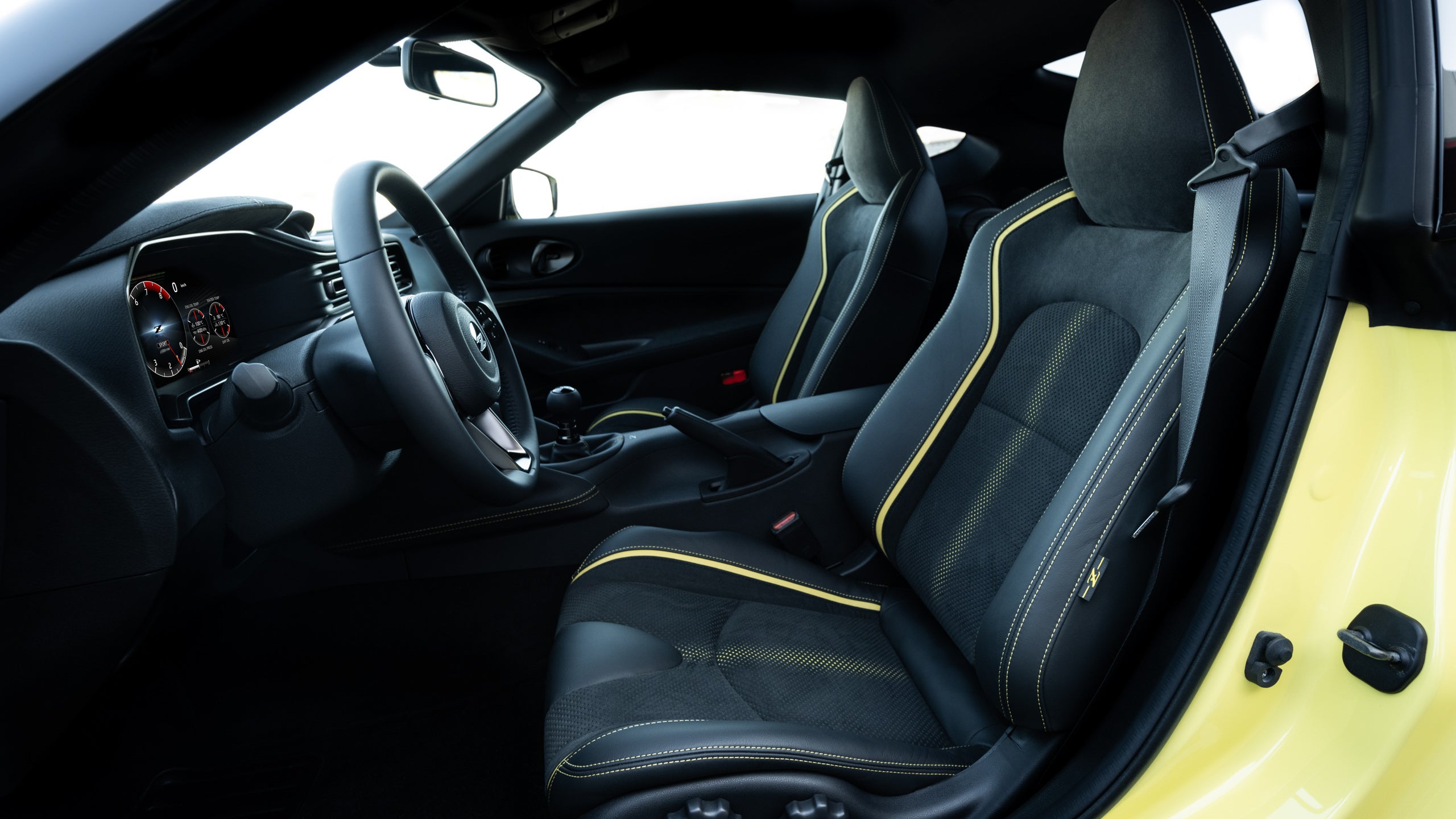 Moving on to the interior, we get quite a nice design featuring the obligatory infotainment screen that dominates the center console, a 12.3-inch digital instrument cluster with a tachometer strategically positioned so that redline is at 12 o’clock, as well as some quintessentially Z parts like the three extra gauges on the dash, yellow stitching that matches the paint, and door handles that look like carryovers from the 370Z.

On another positive note, it looks like Nissan has retained the mechanical parking brake for the benefit of…parking lot-related activities, of course. And that manual shifter! An automatic transmission is apparently “in development.” Honestly, it can stay there.

While Nissan has refrained from giving out specific powertrain specs, it has detailed the Z Proto’s dimensions. Compared to the current 370Z, the new coupe is 5 inches longer, 0.2 inches wider, and 0.2 inches lower, measuring 172.5 inches long, 72.8 inches wide, and 51.6 inches tall. Wheels measure 19 inches all around and wear Dunlop SP Sport Maxx tires that are 255 mm wide up front, 285 mm wide in the back, and have “Nissan Z” painted on the sidewall. 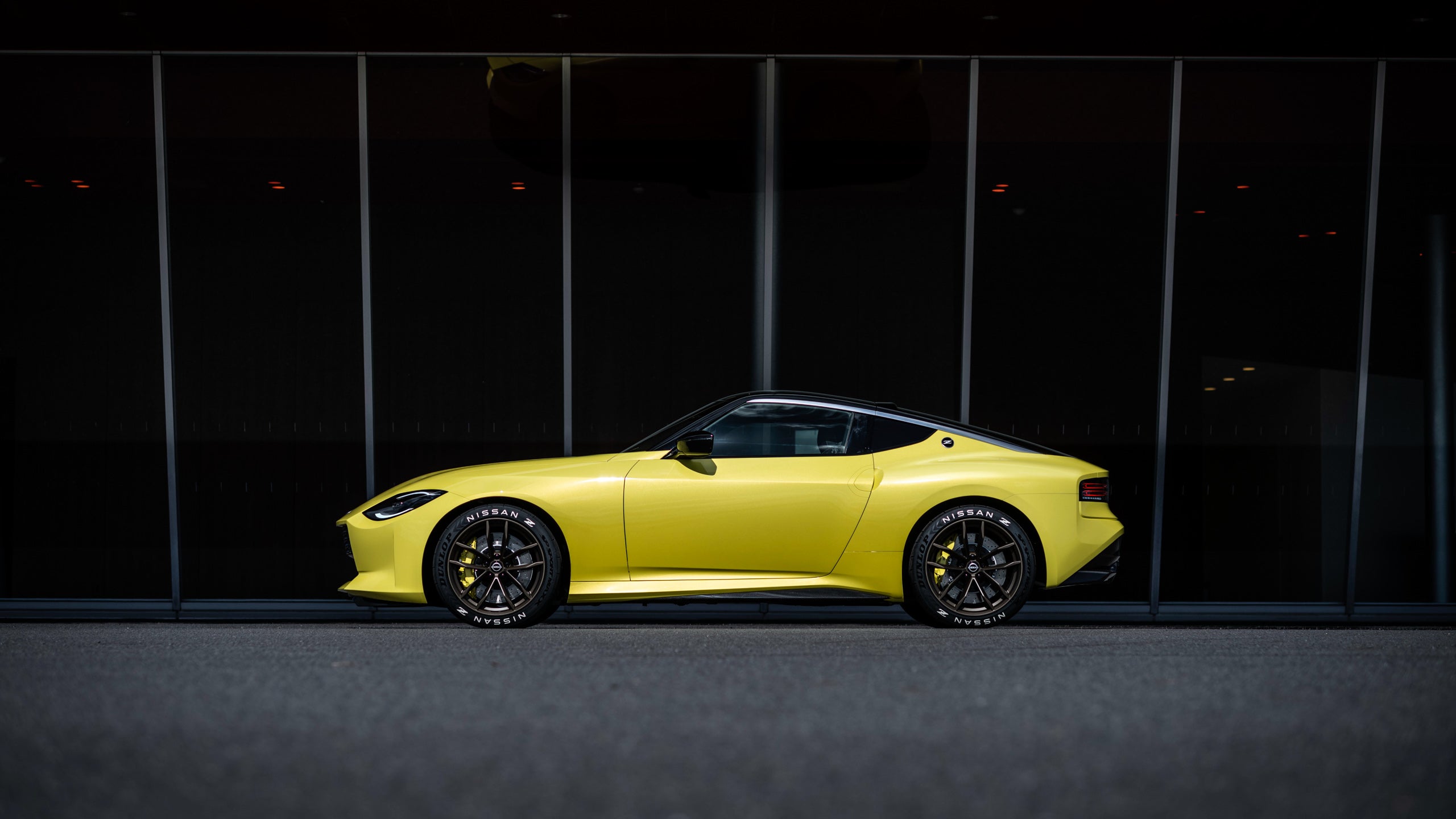 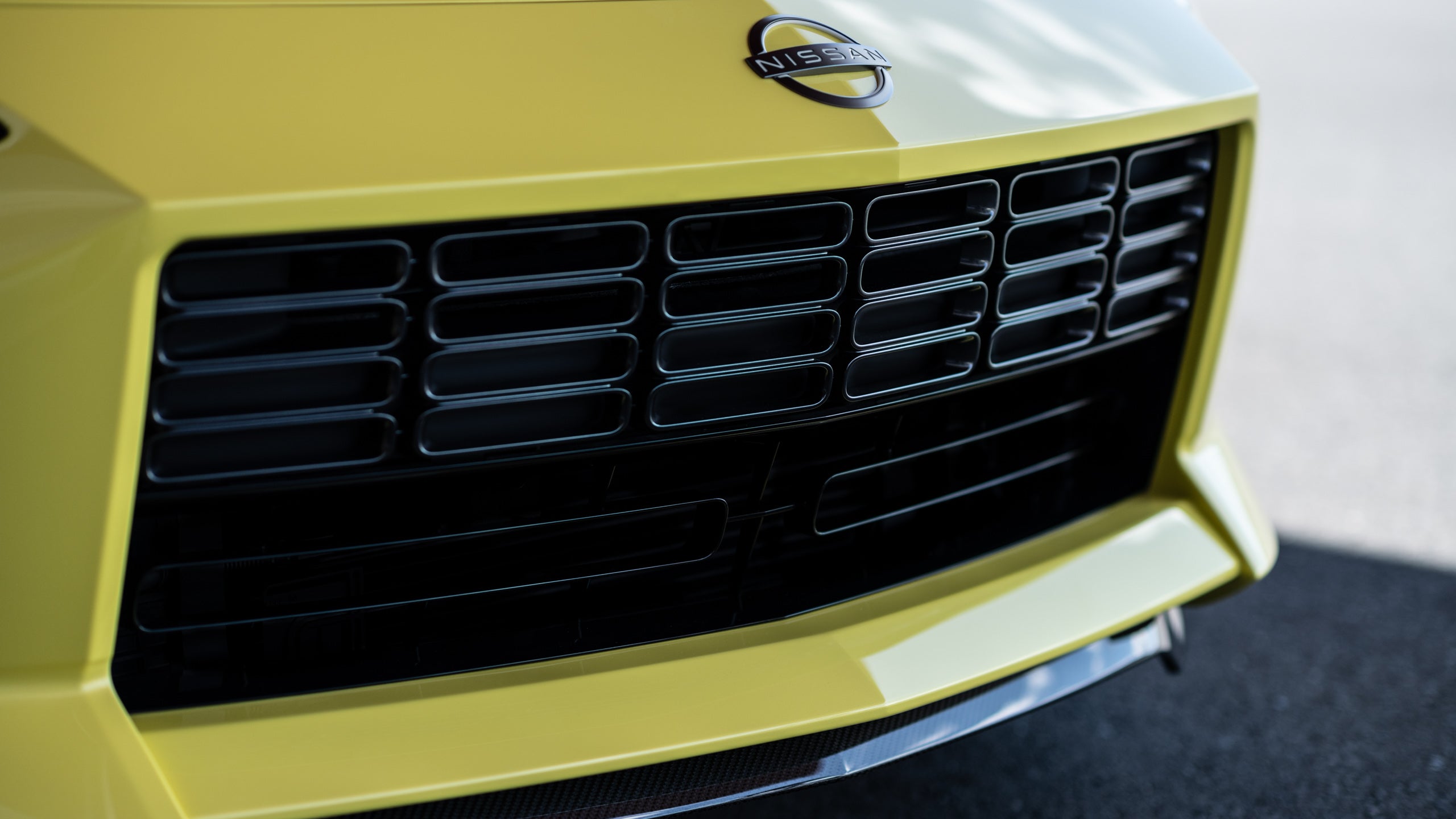 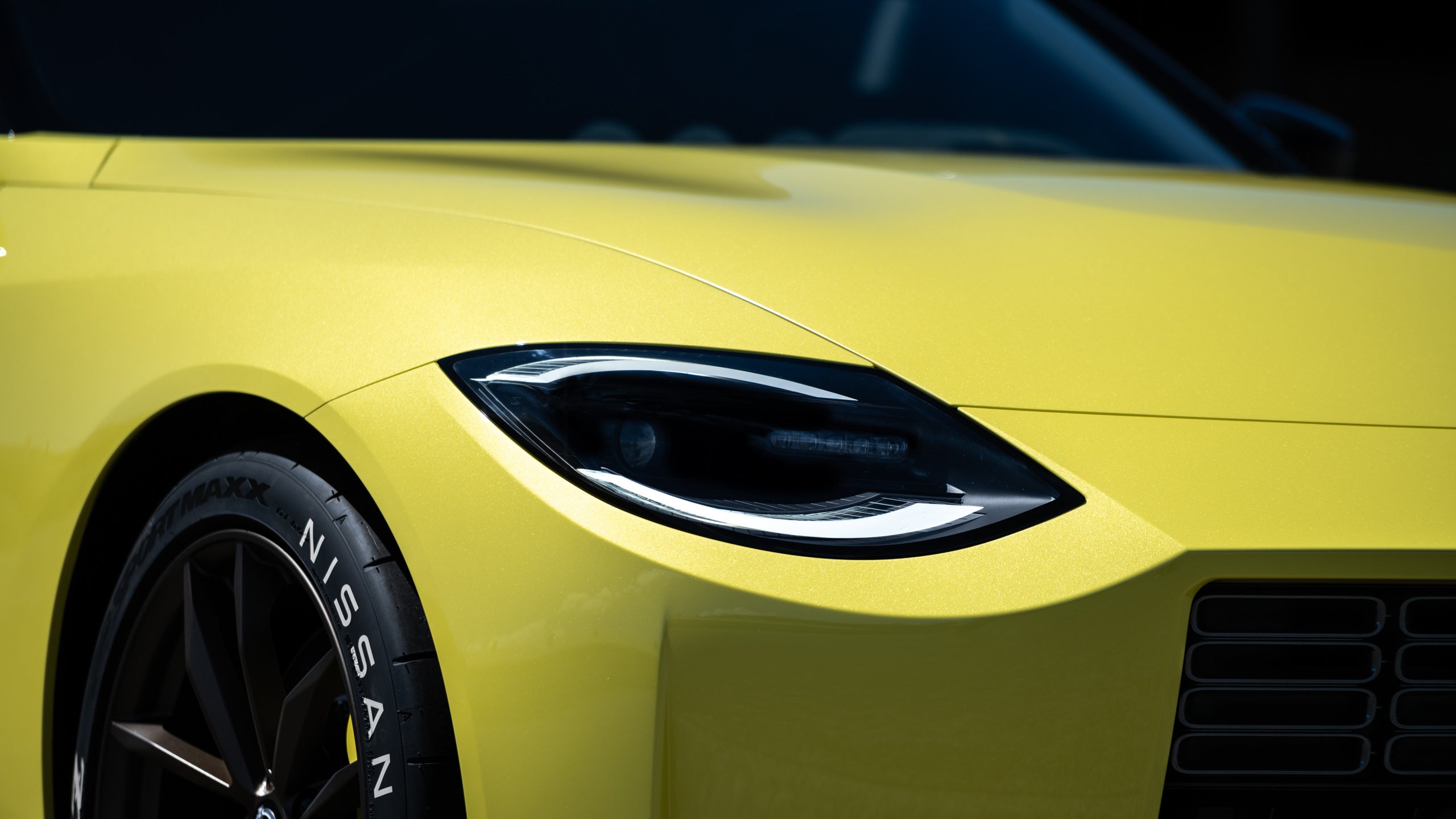 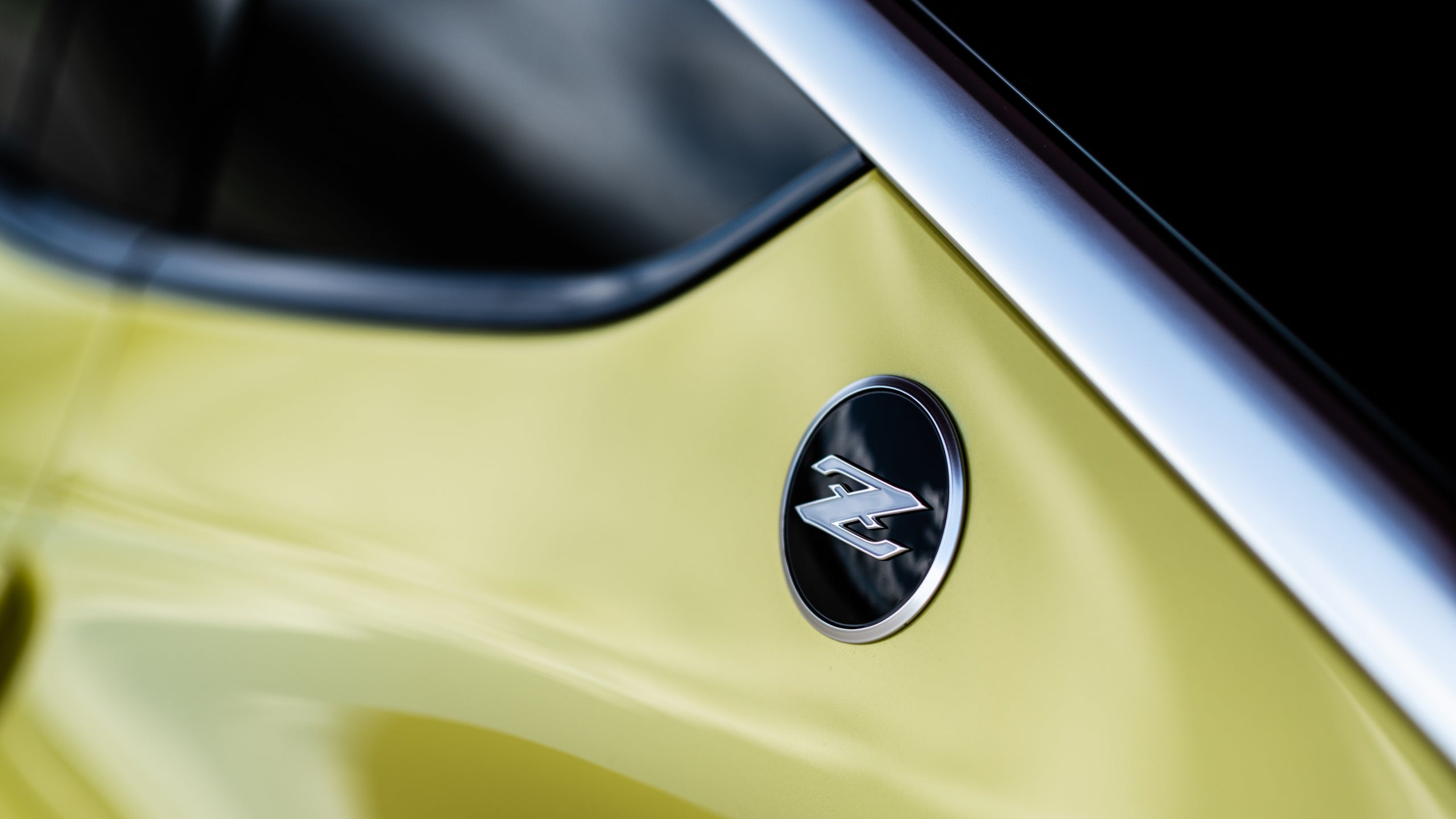 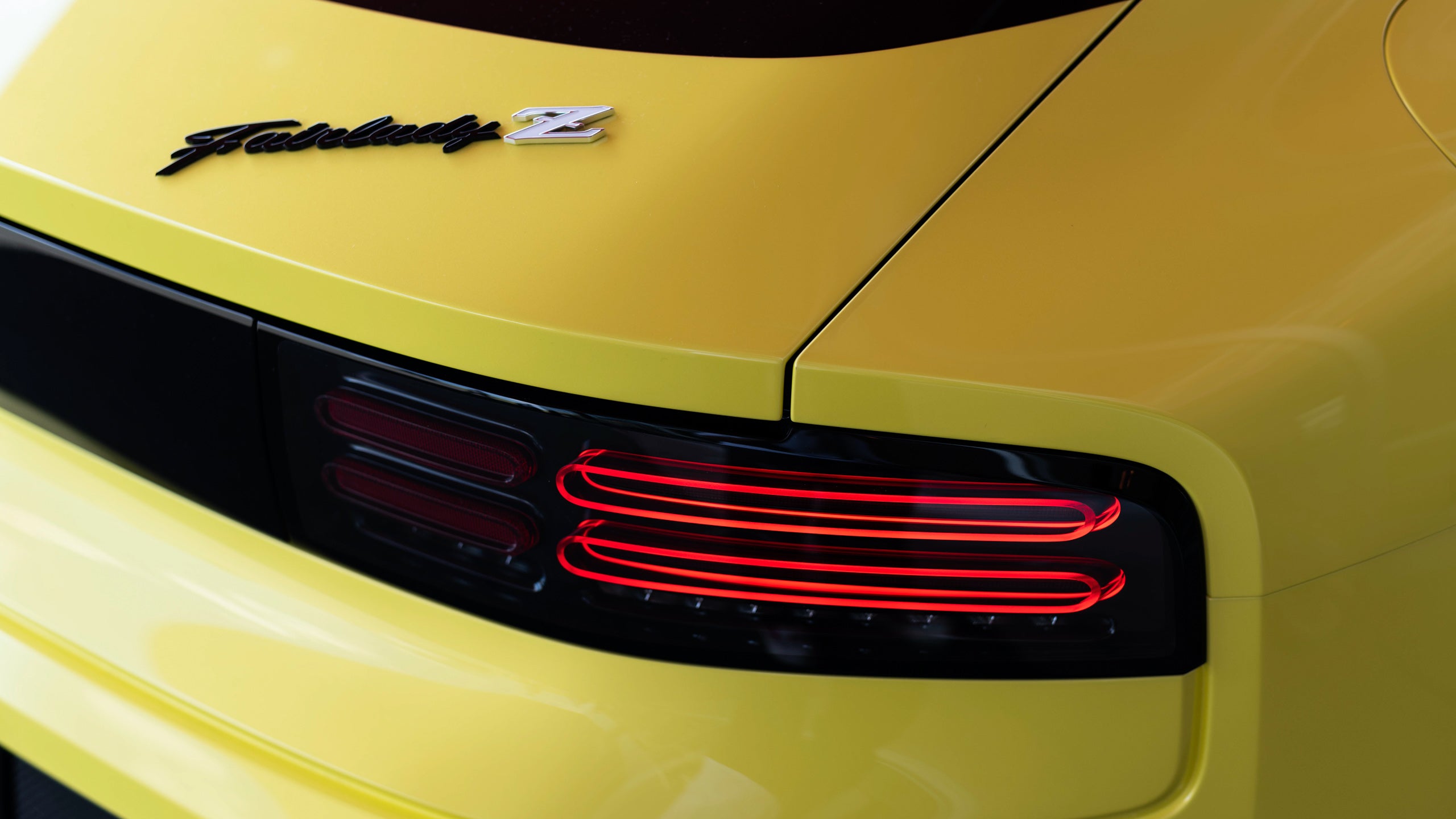 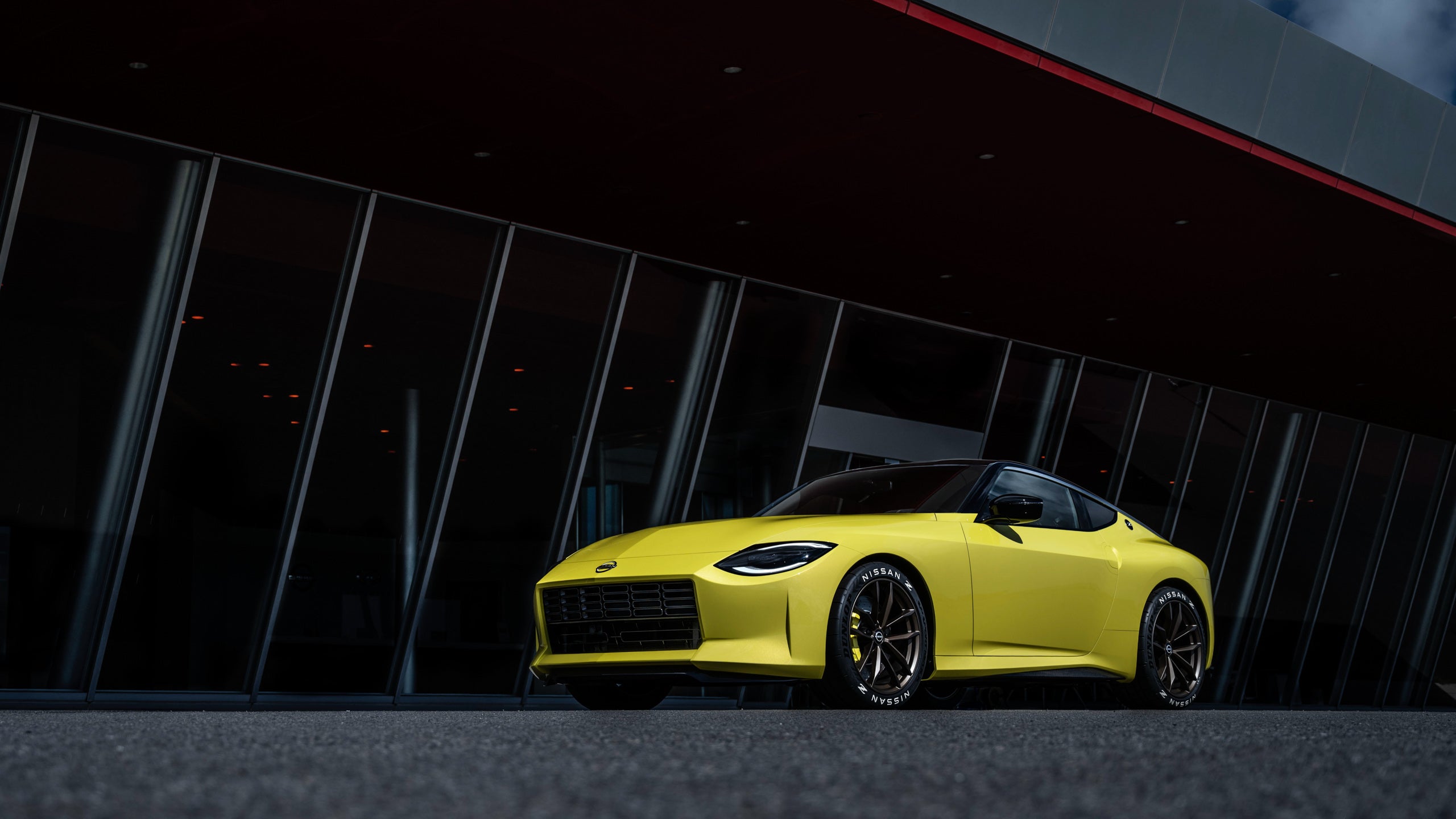 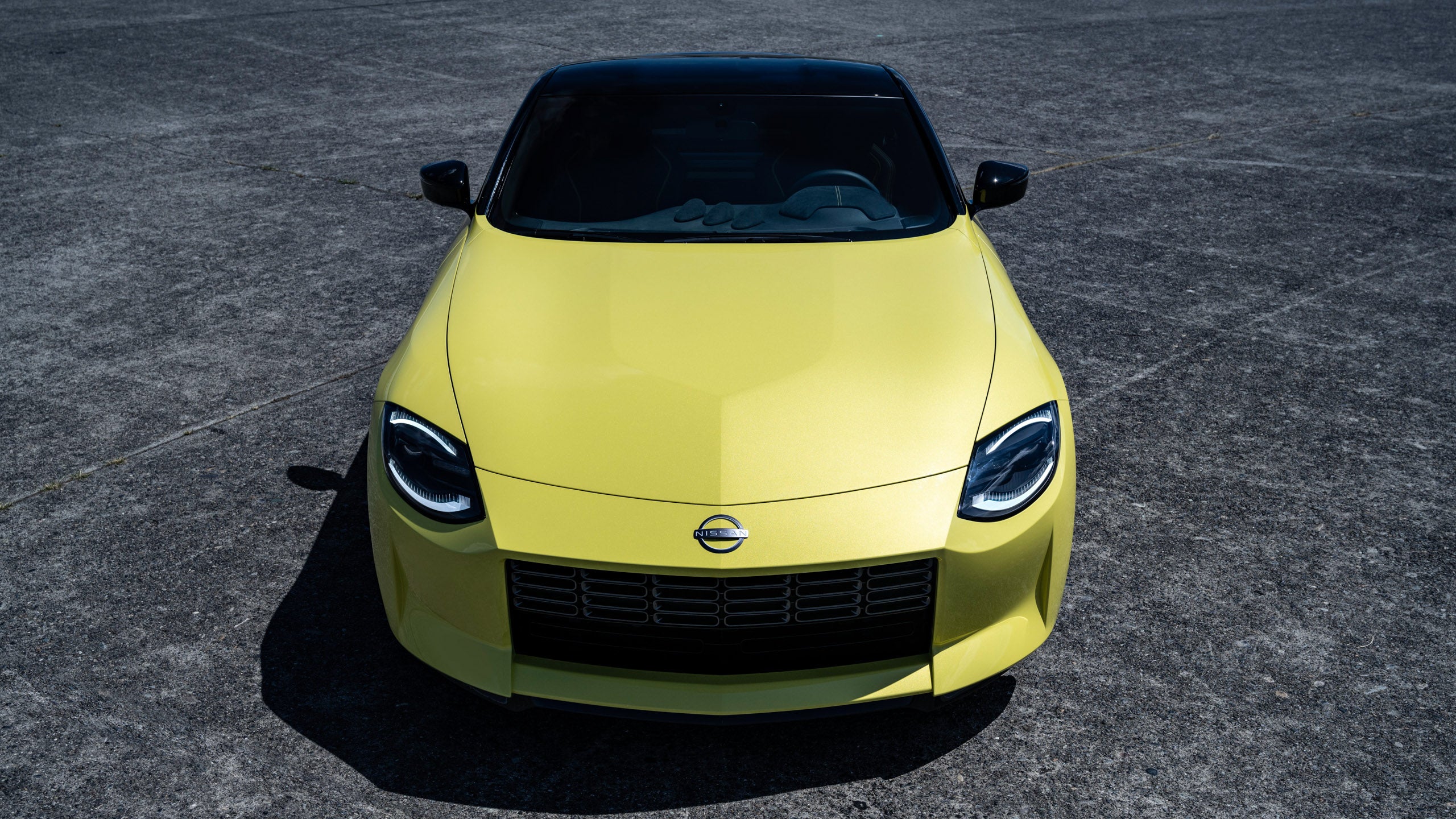 It’s important to remember that the Nissan Z Proto is technically just that, a prototype, so expect most of what you see here to make it to production but with details and exact dimensions subject to change. As for when the next-gen production Z will be around, Nissan is staying quiet. However, previous reports have pegged the road-ready Z to get a 2022 reveal and go on sale in 2023.

So, there you have it. The Nissan Z Proto. Is it everything you’d hoped it was? 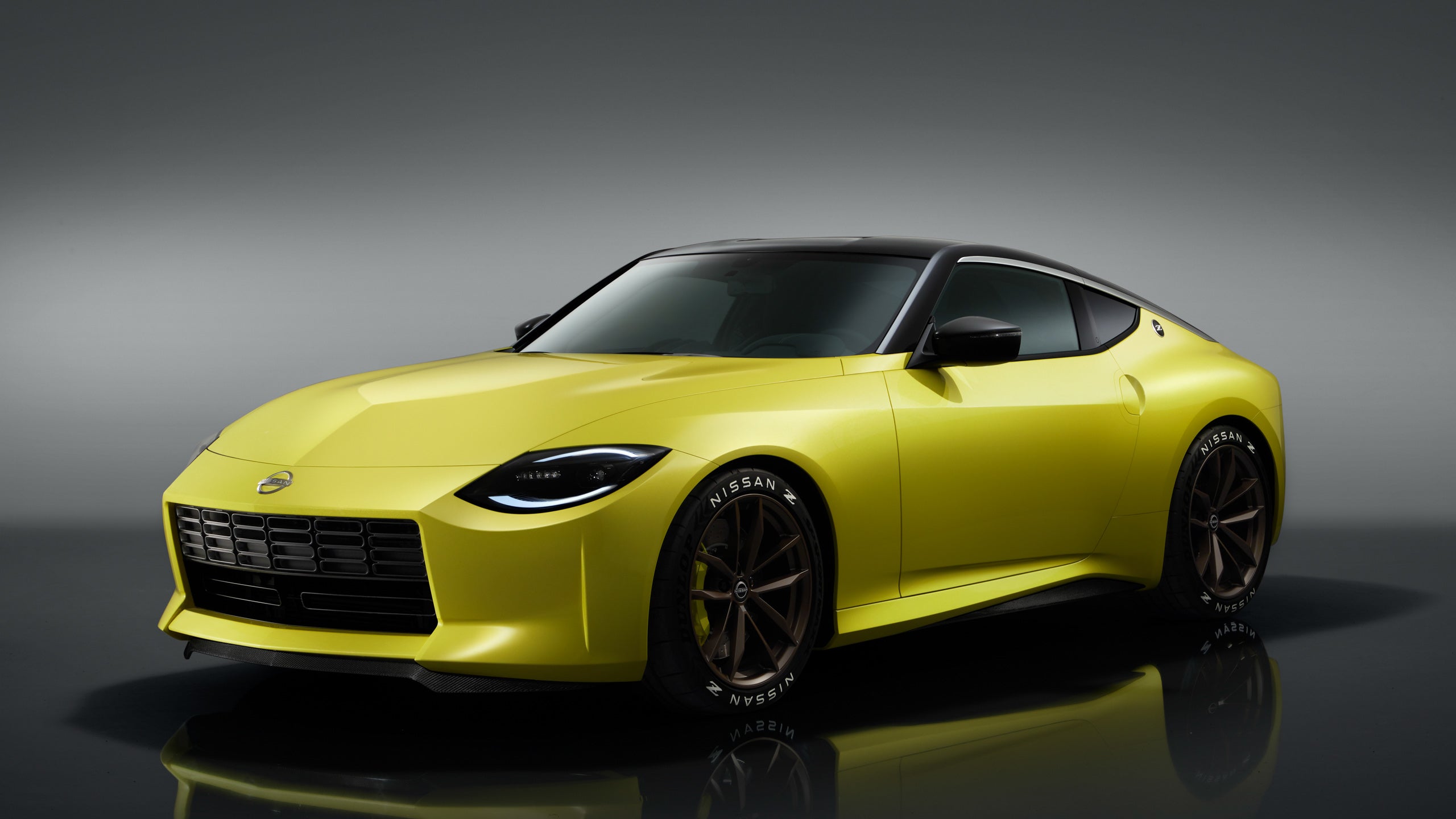 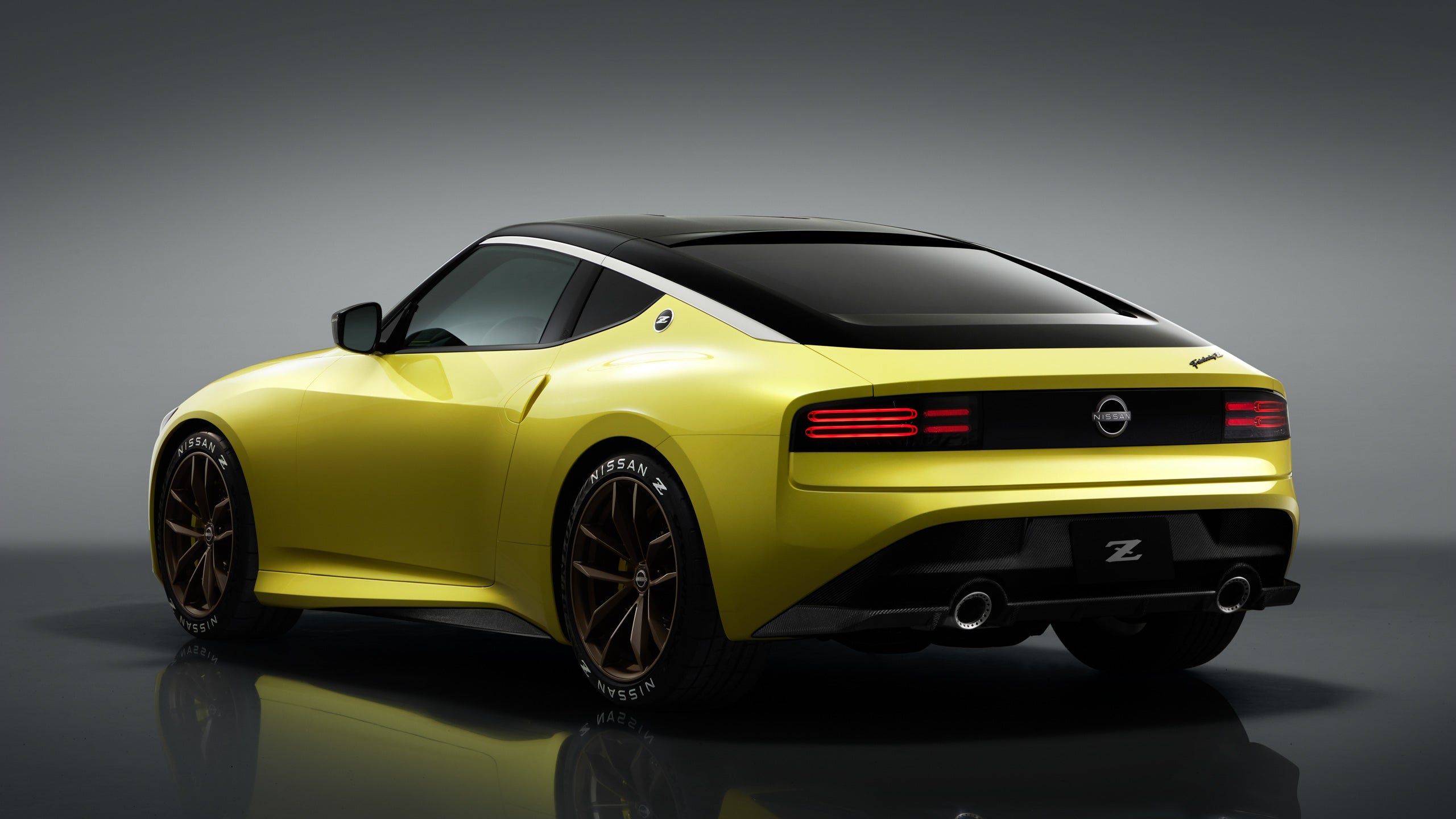 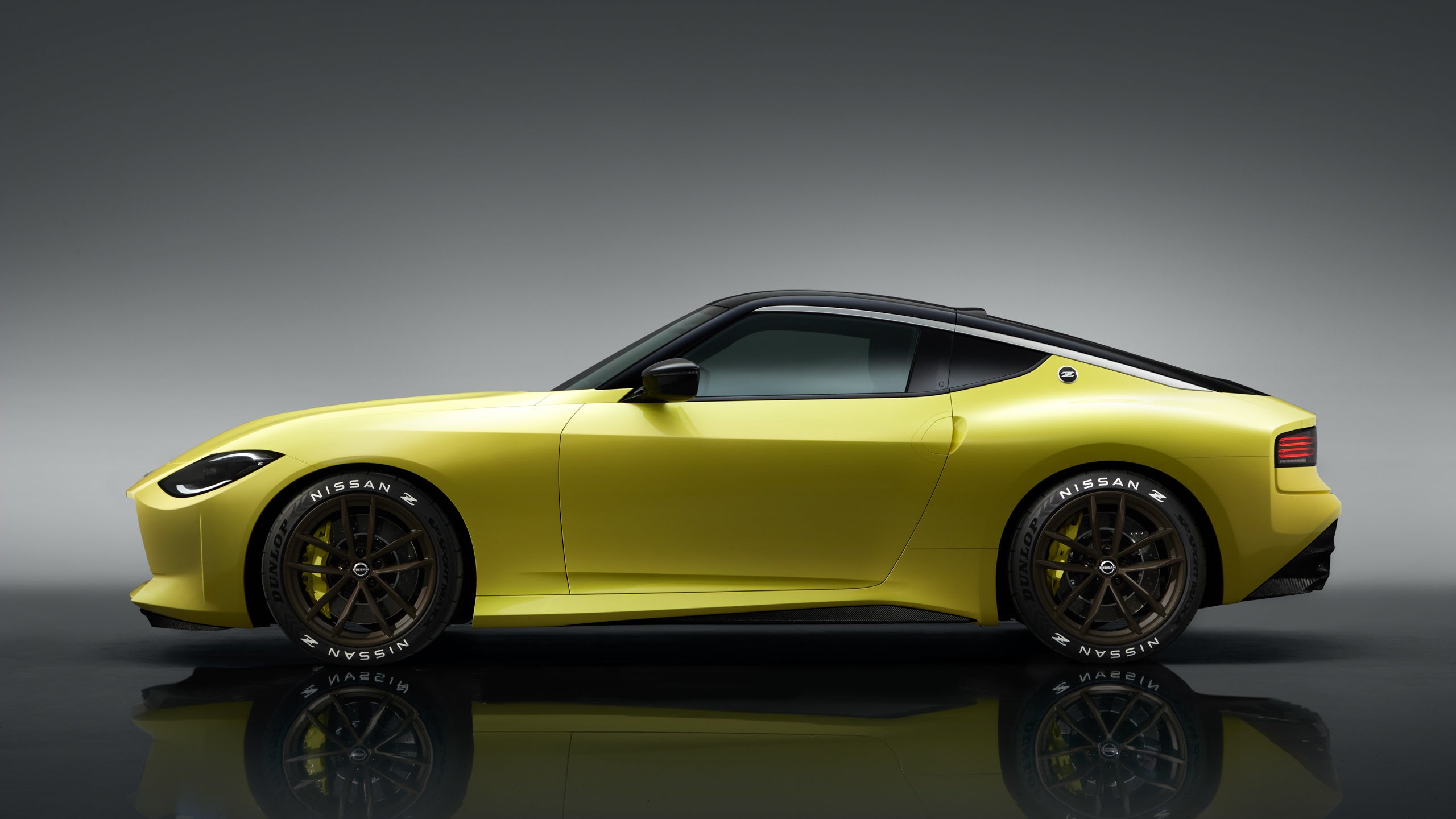 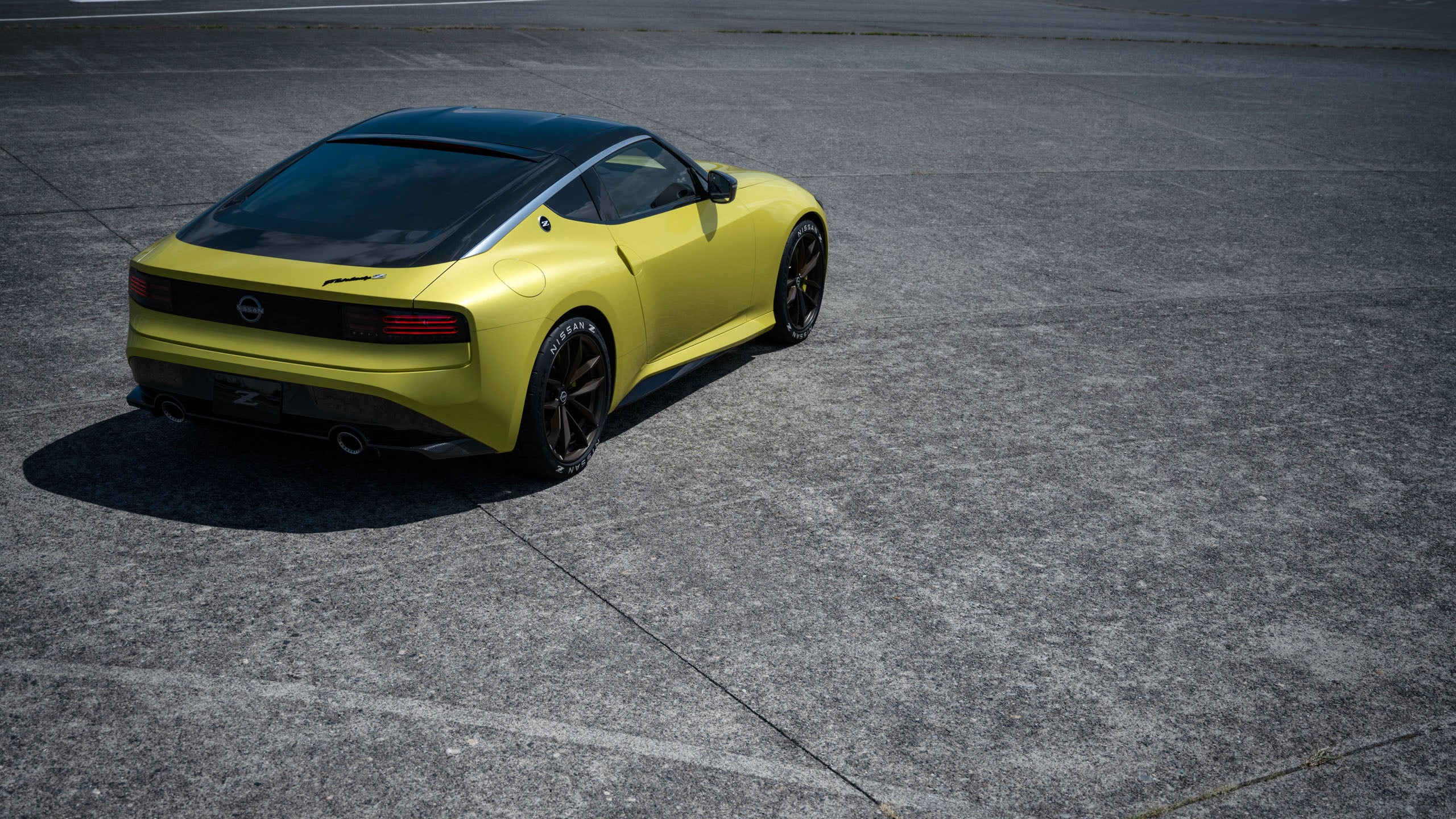 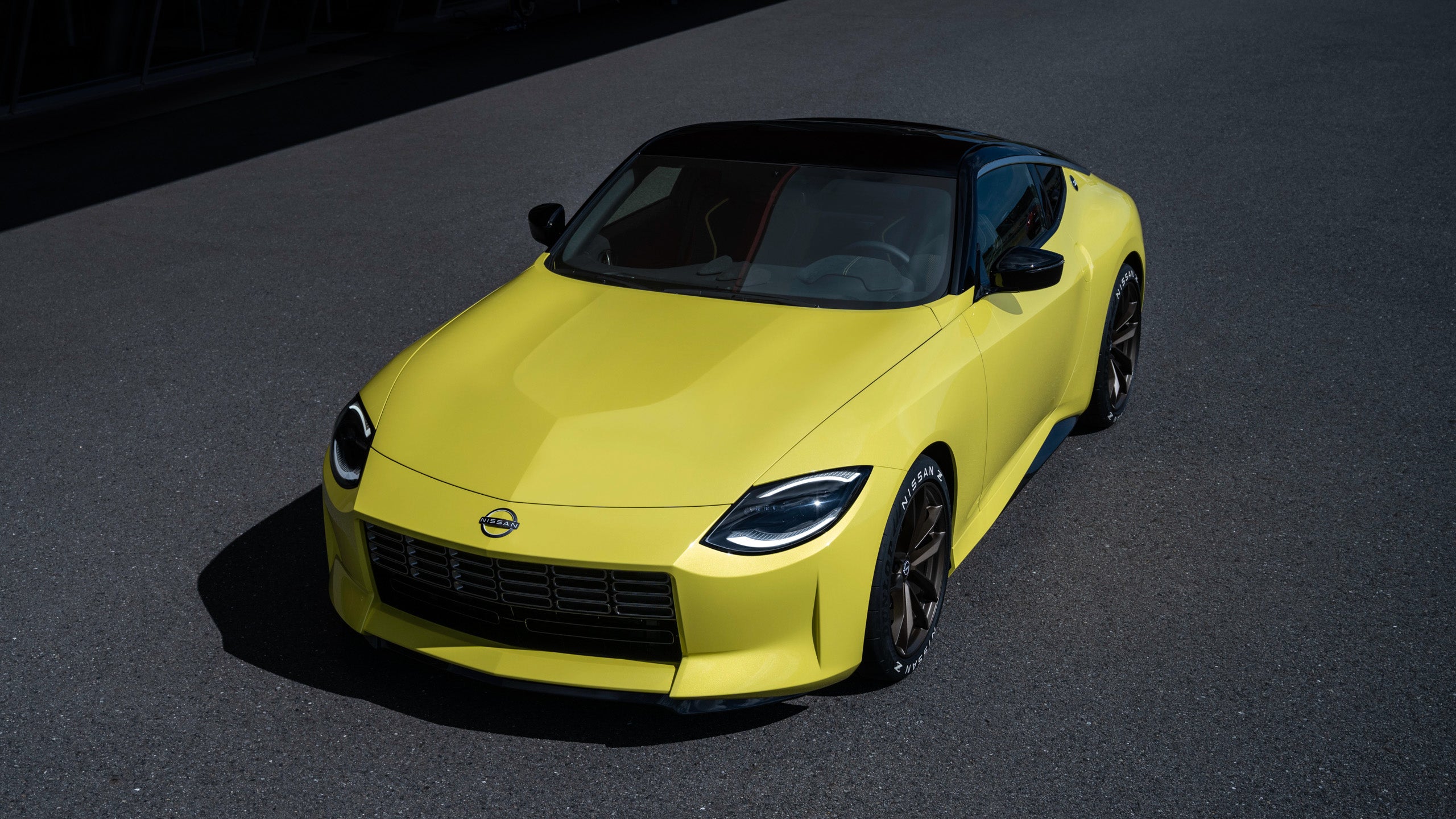 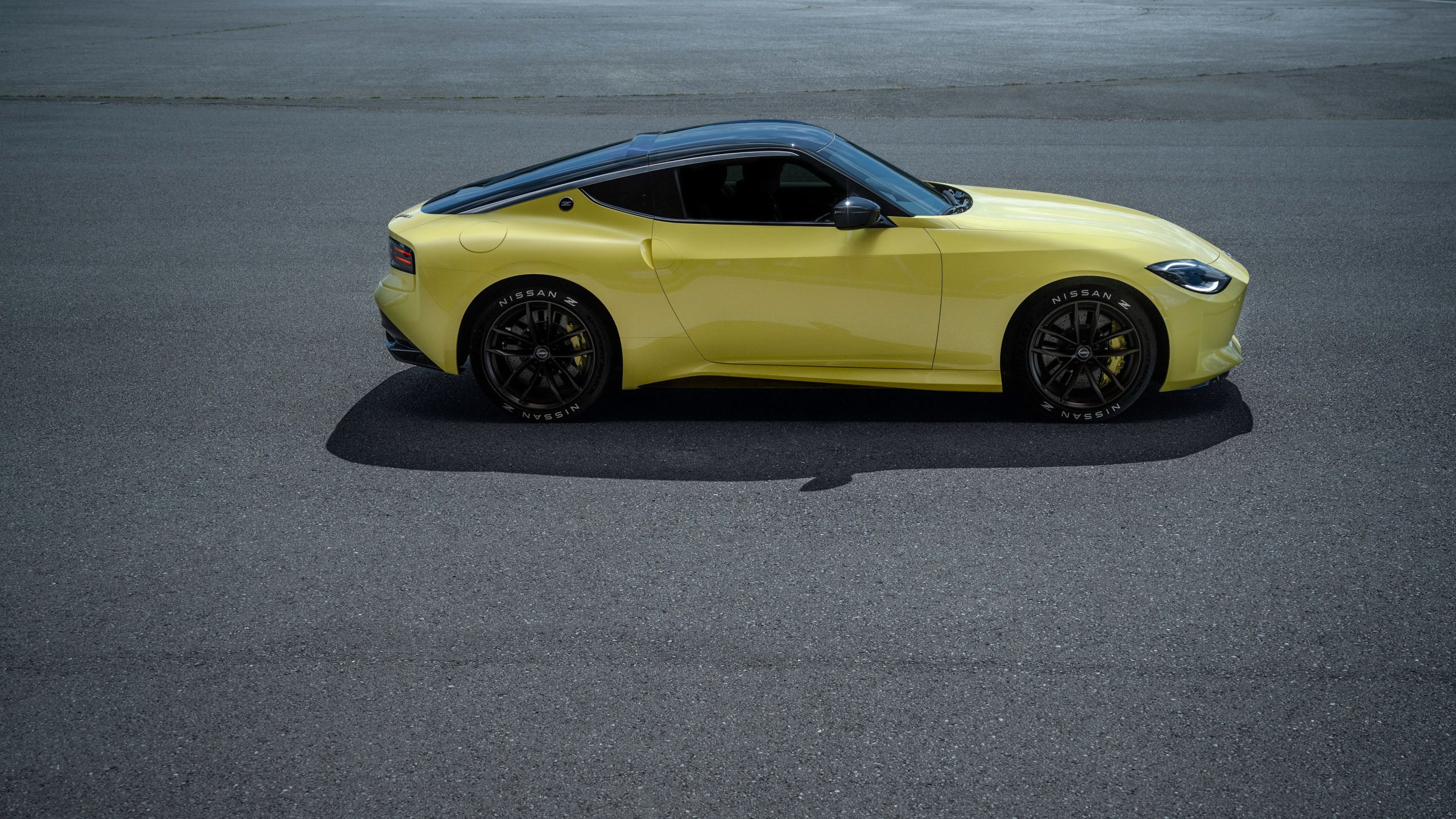 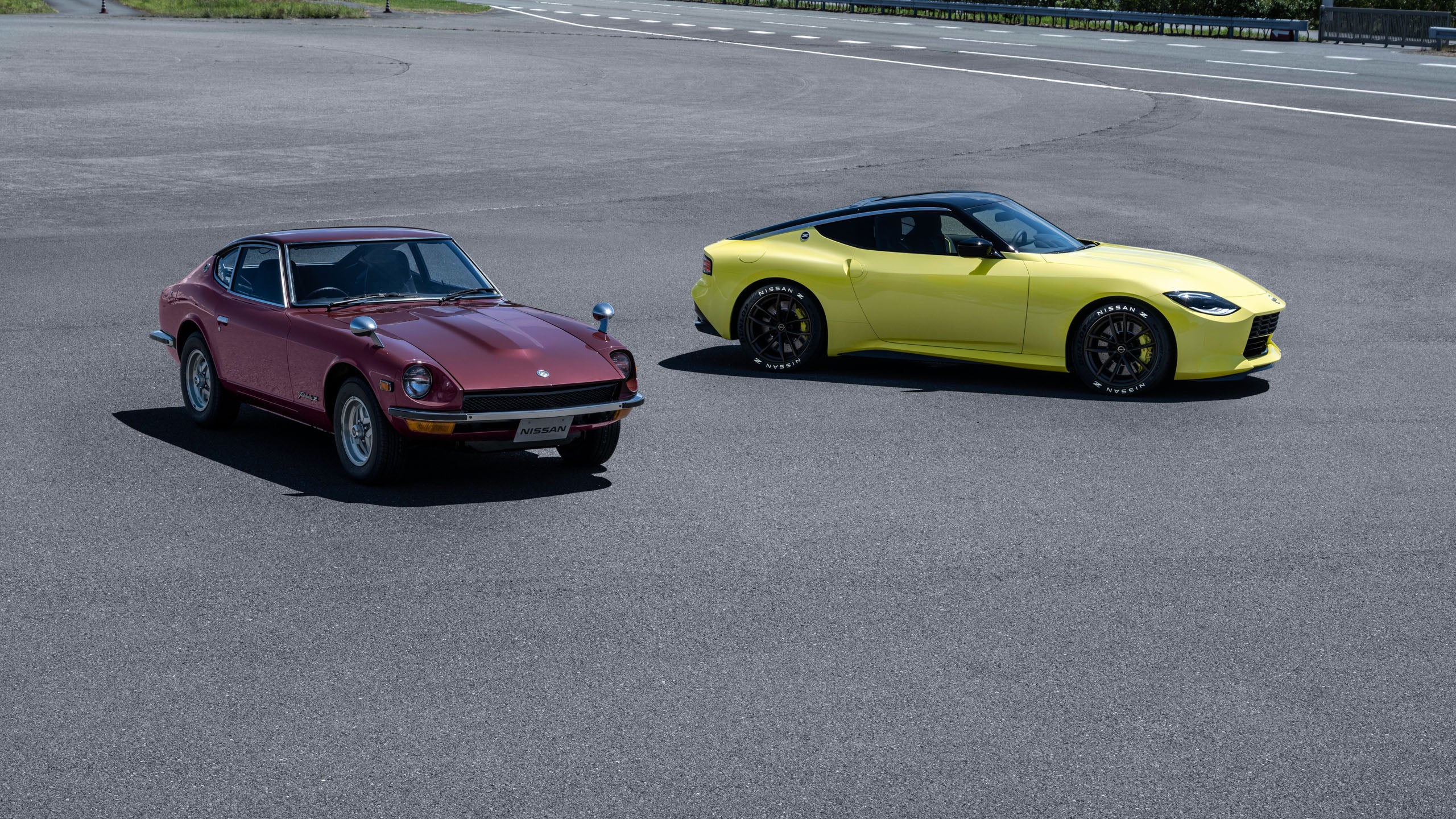