No one, apart from whoever is controlling the finances at repeatedly beleaguered Lotus, wants to see a Lotus SUV. Never mind that it had its best sales year in a decade in 2021, you can stuff your Evija because it’s time to innovate by making what everyone else is: an electric crossover.

We’ve known for a while that Lotus is threatening us with not one but two SUVs and the first is due imminently, so leaked images found on an Australian patent application by Motor1 have plenty of credibility as the actual Type 132 we’re looking at. It’s just kind of hard to process that this actually is a Lotus, since it looks both exactly unlike a lightweight sports car and extremely precisely like every flipping other electric SUV on the supersaturated market. 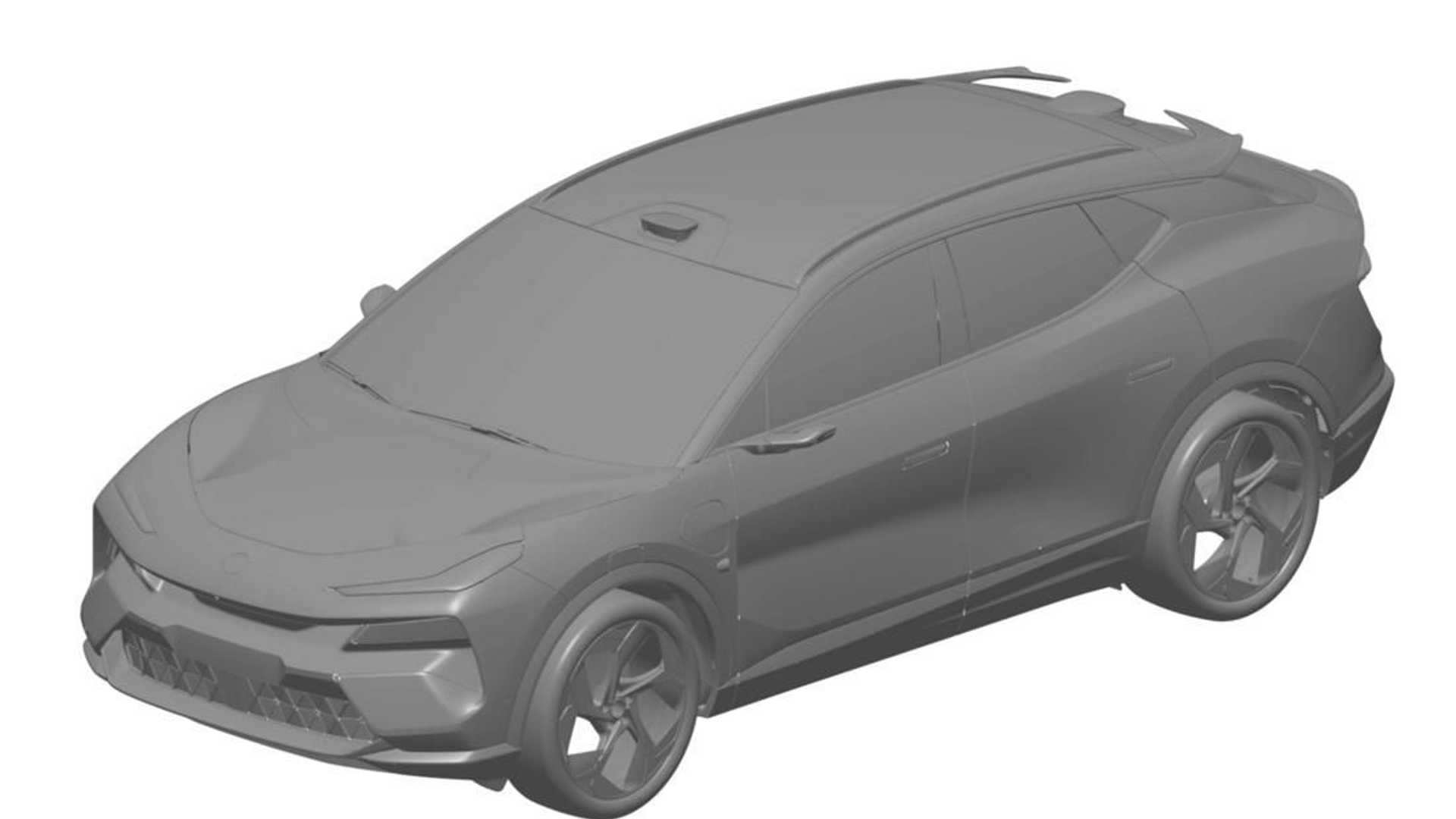 I hope you’re already sitting down for the shocking news that the Type 132 will be a midsizer, so probably about the same size as the crossover Audi E-Tron, which it looks quite a lot like. There are some details that say more “Lotus” than “school run,” though. The hood has some sports car shaping to it, with that aerodynamic dent, and it looks like there’s a floating, two-piece spoiler over the rear window, like a kind of viking helmet for your family hauler. 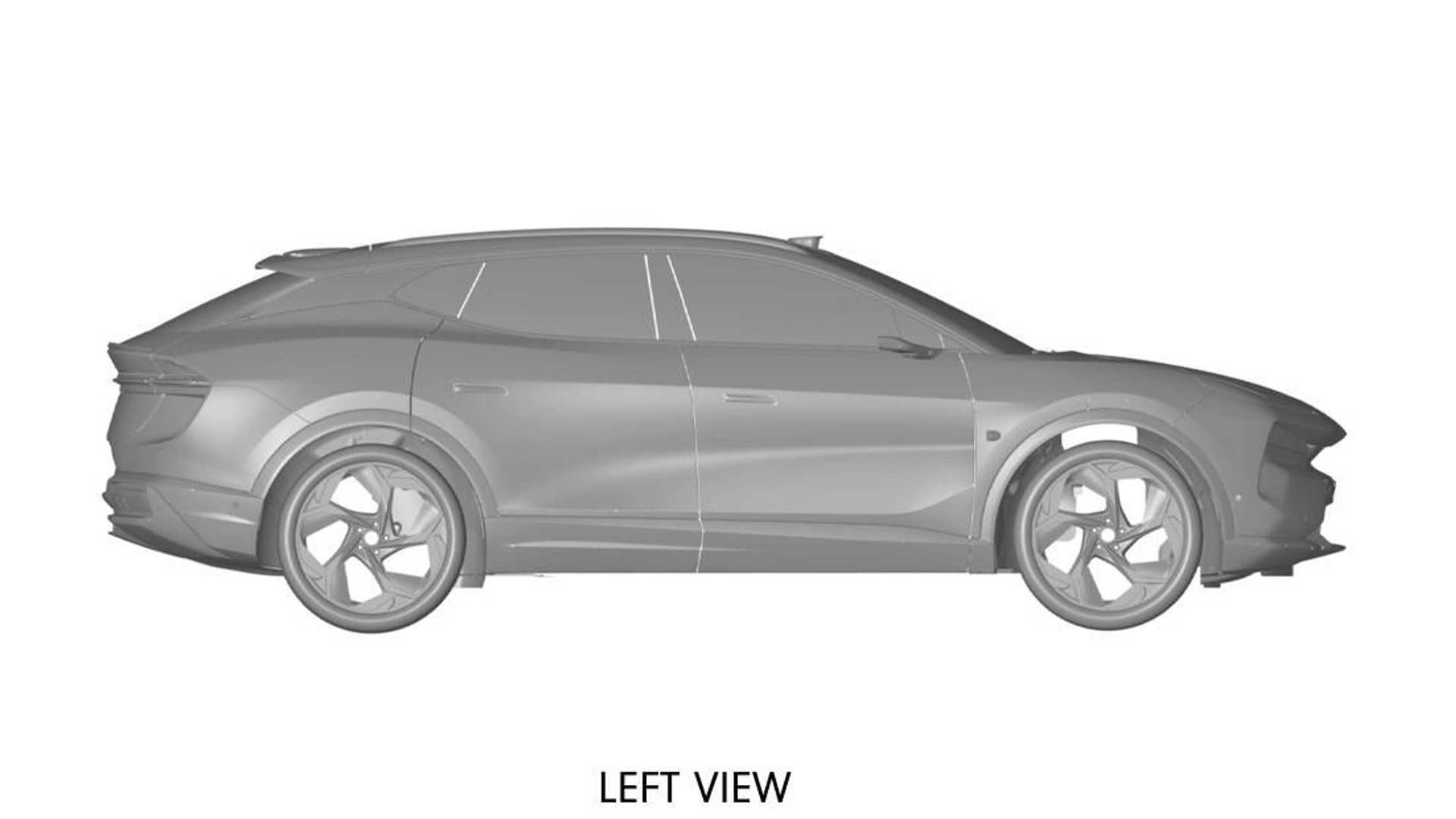 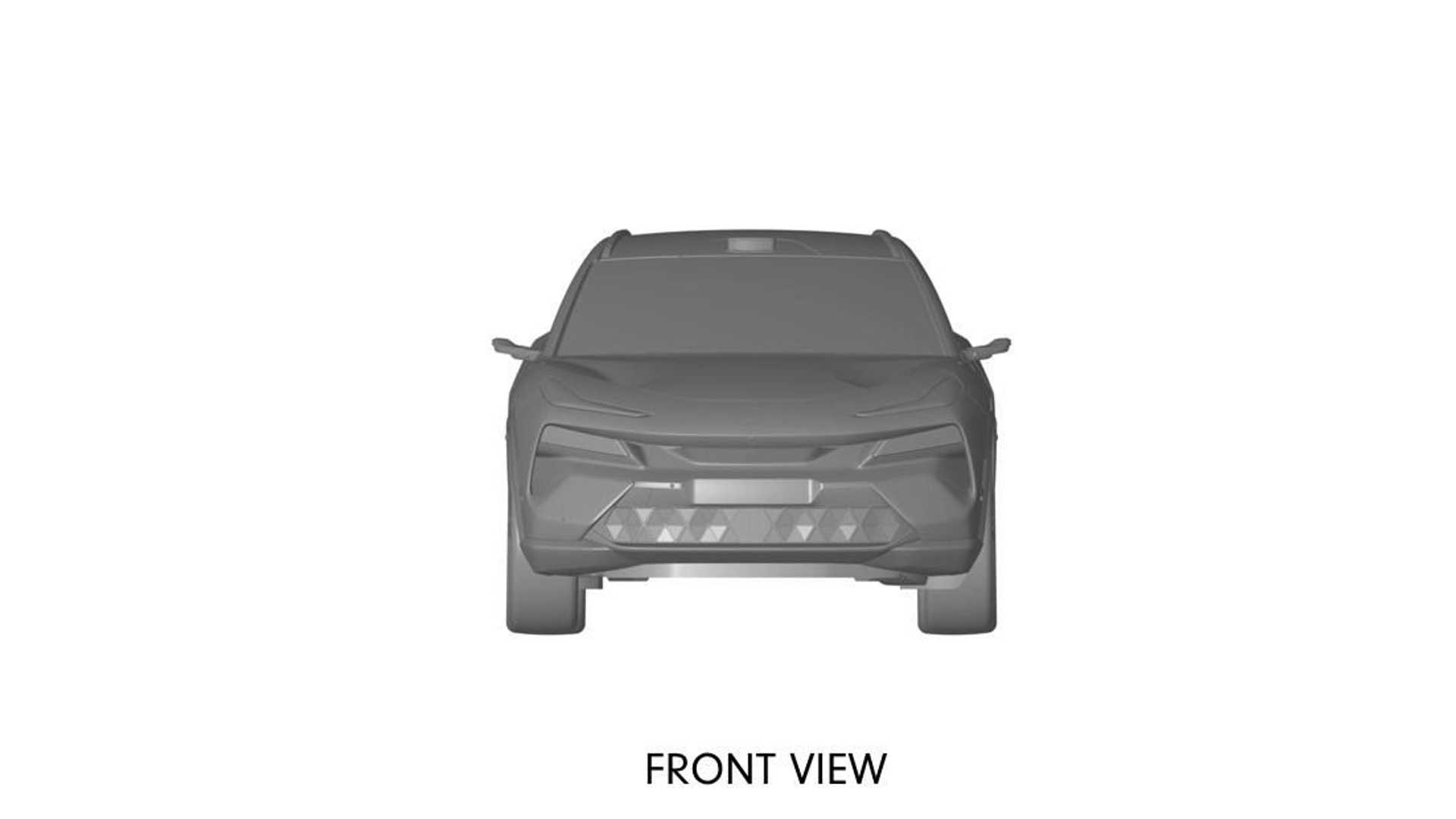 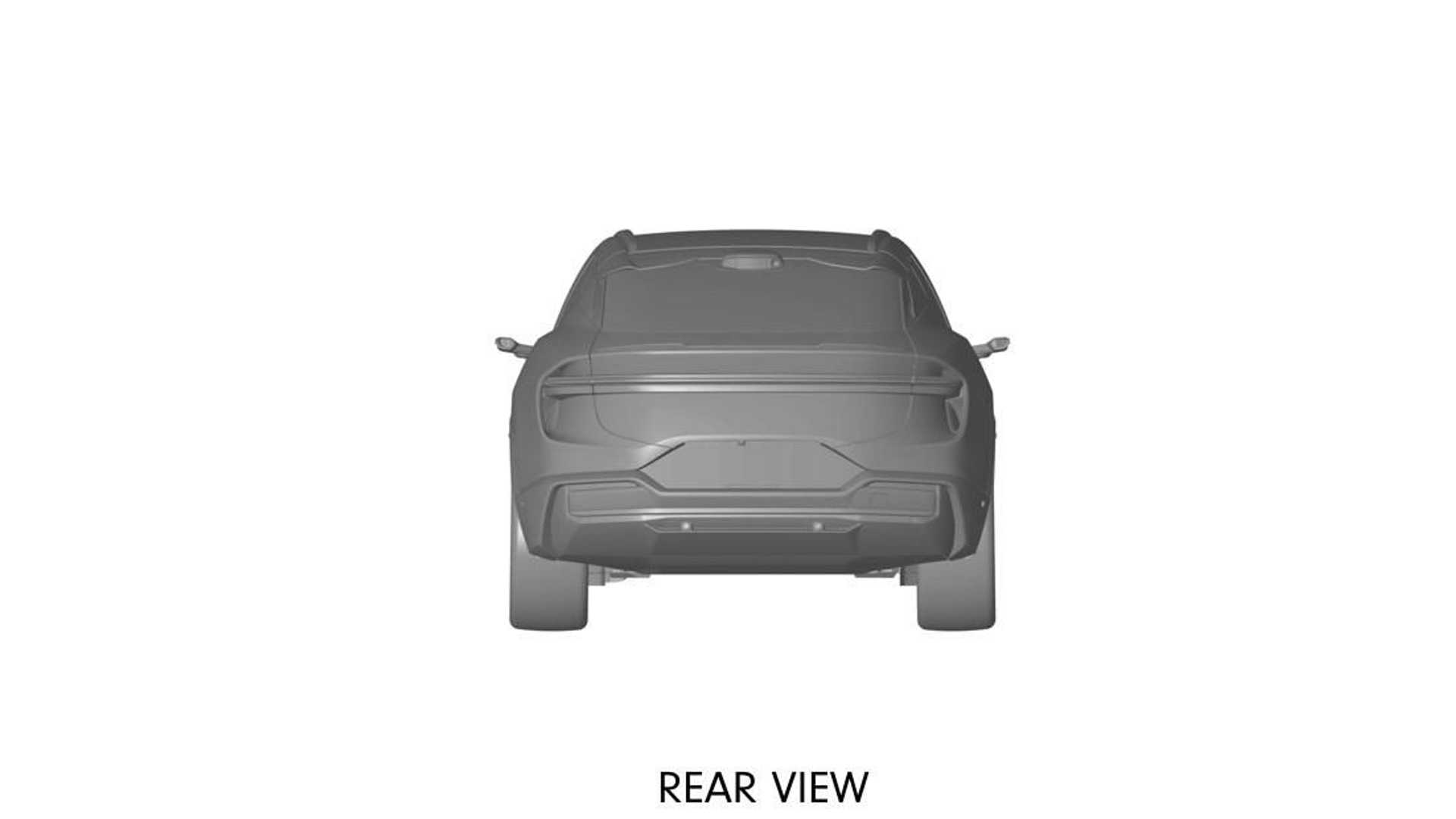 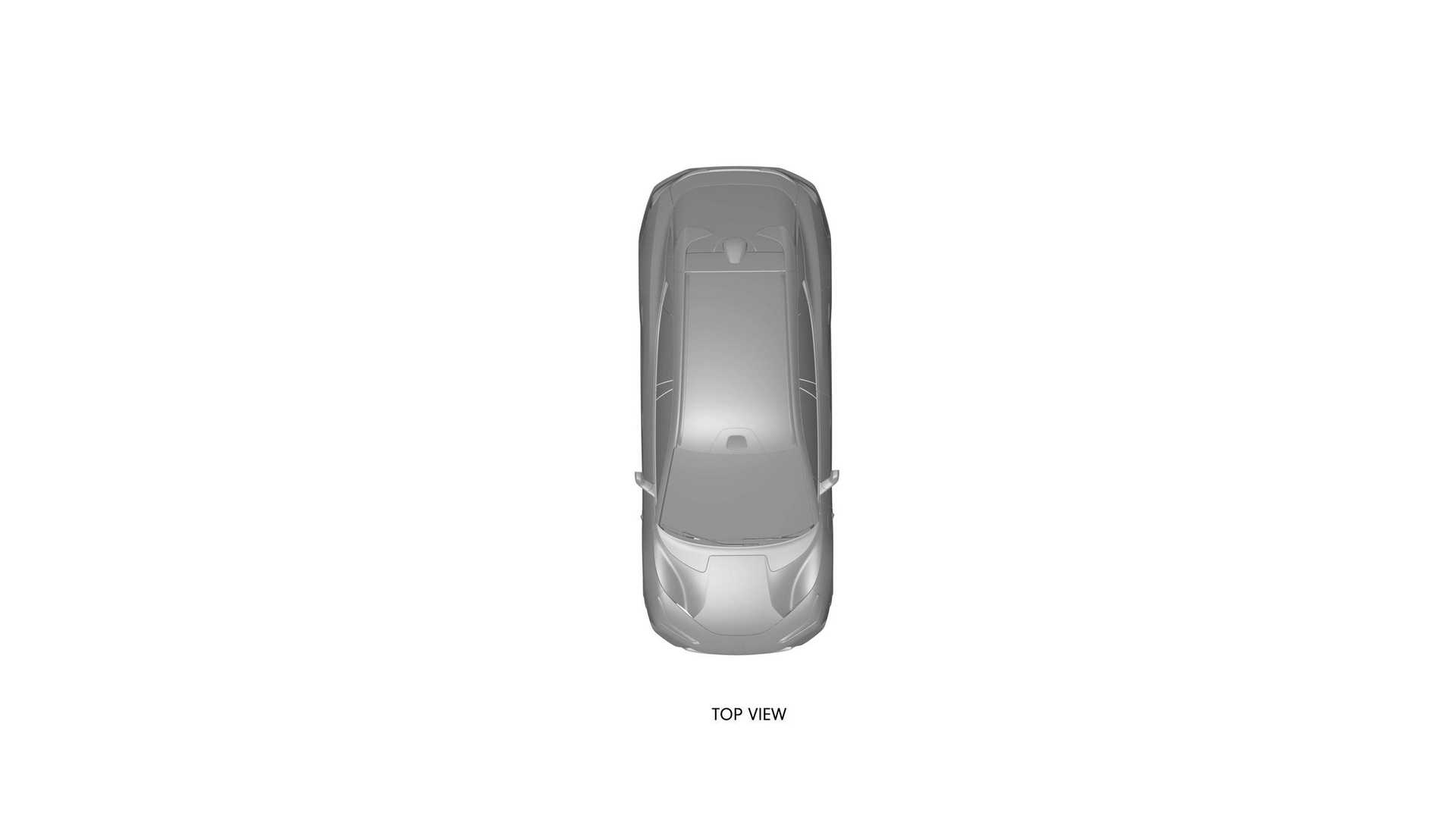 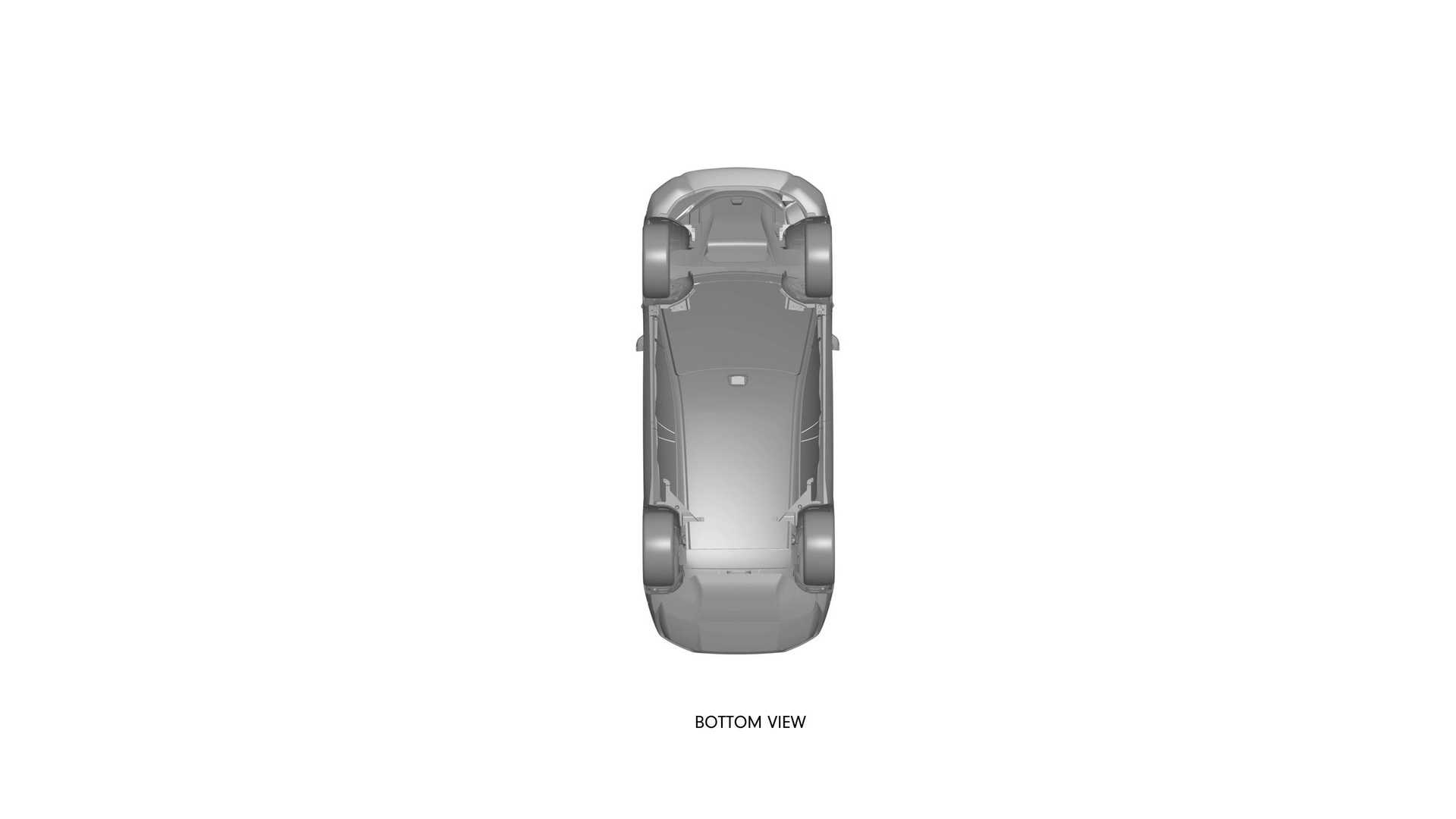 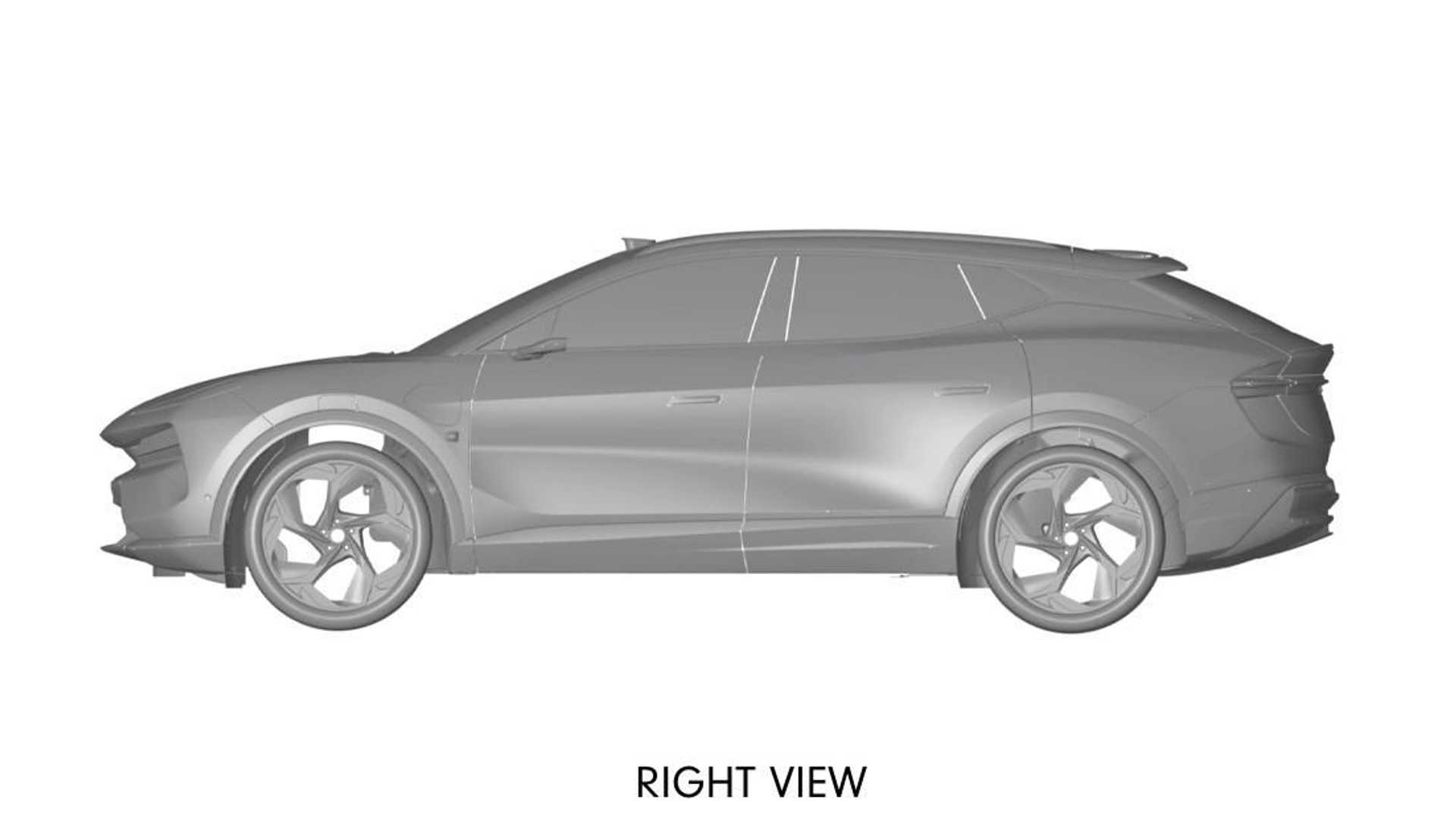 The ground clearance looks respectably high and there’s a surprising amount of front and back end on the car, given it’s electric. But don’t be expecting to put all your stuff in the frunk because despite the overhang, it doesn’t look like there’s much capacity at all under the hood beyond a crumple zone.

The full reveal for the Type 132 is coming on March 29, so check back then to see what the infotainment’s like.

Got a story tip? Send it in on [email protected]