The Pontiac Fiero is just one of those cars that gets a bad rap. It was never quite as good as it seemed on paper, but its poor standing among mid-engine sports cars is more a result of its often shoddy transformation into European exotics. It may seem like all Fieros have met this fate, but alas, that isn’t so. In fact, the final Fiero that rolled off the line has been preserved for history. Its interior is still festooned with the pre-delivery plastic, the entire exterior of the car is immaculate, and to say it hasn’t been used much would be an understatement; it has just 582 miles on the odometer.

Since it’s the last Fiero GT built, it’s also the most well-sorted. It has the best suspension and the most powerful, 2.8-liter V6 engine, but unfortunately, it packs an automatic transmission. That being said, it’s red, absolutely spotless, and going up for sale at auction in November. 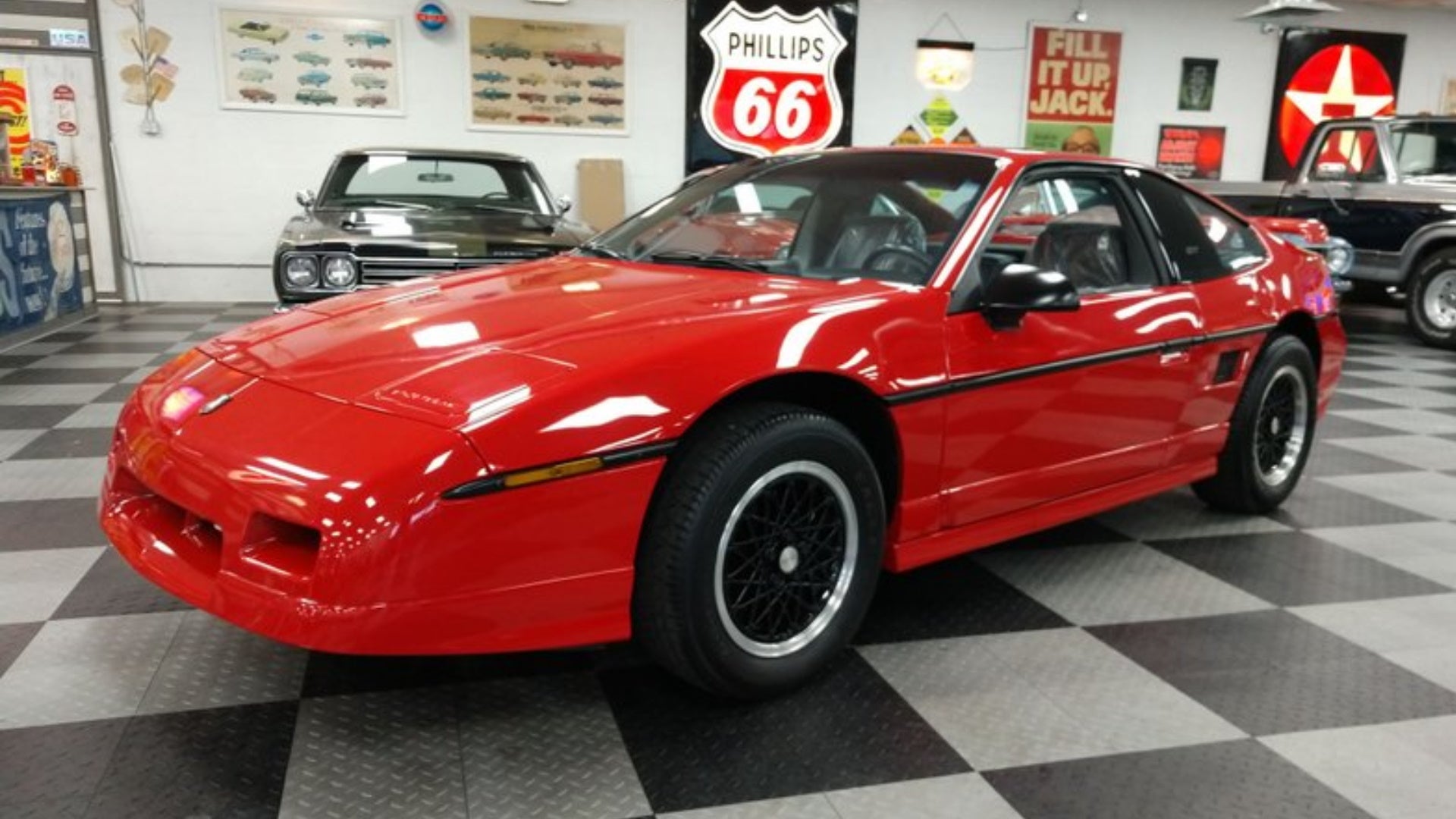 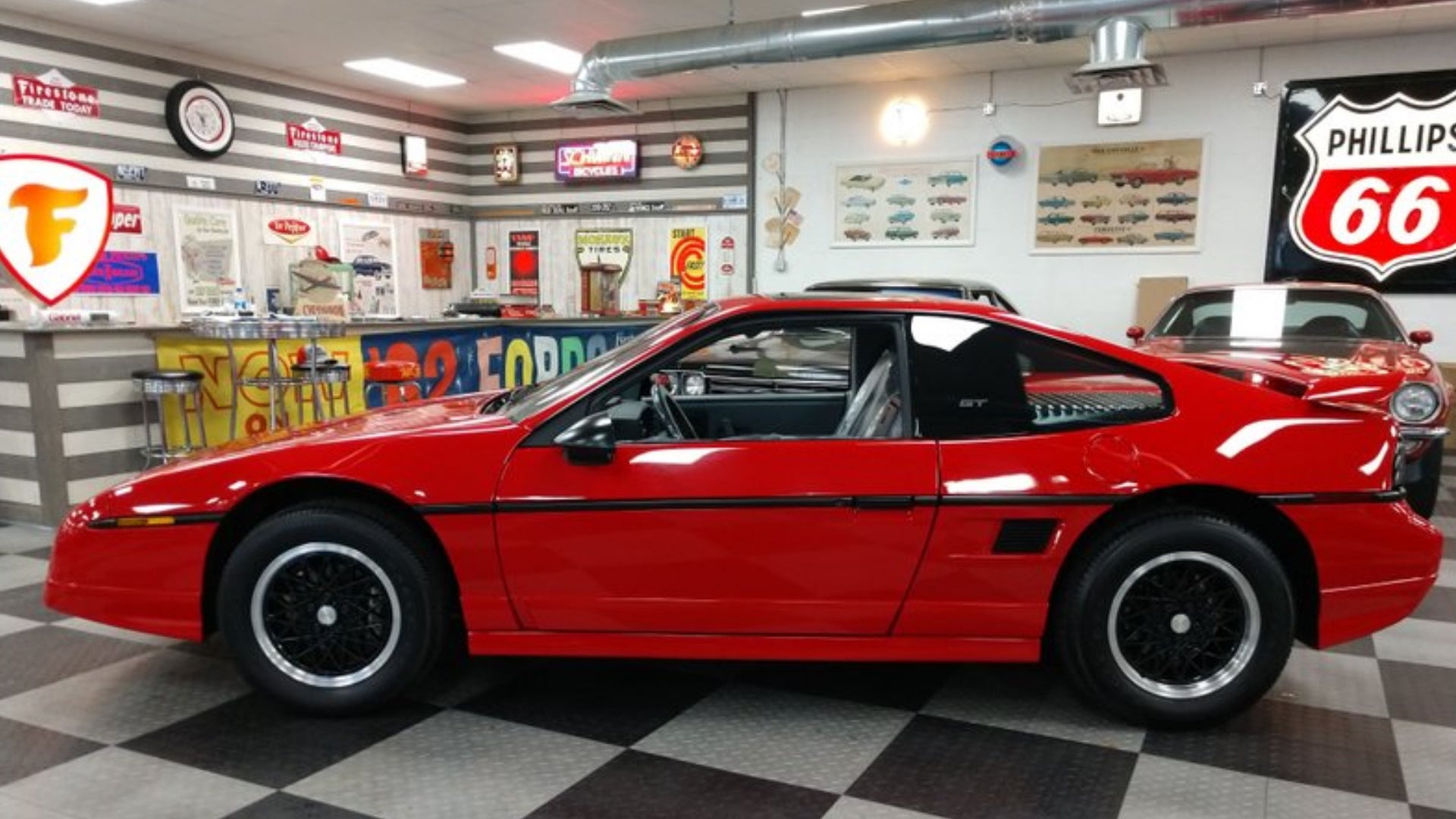 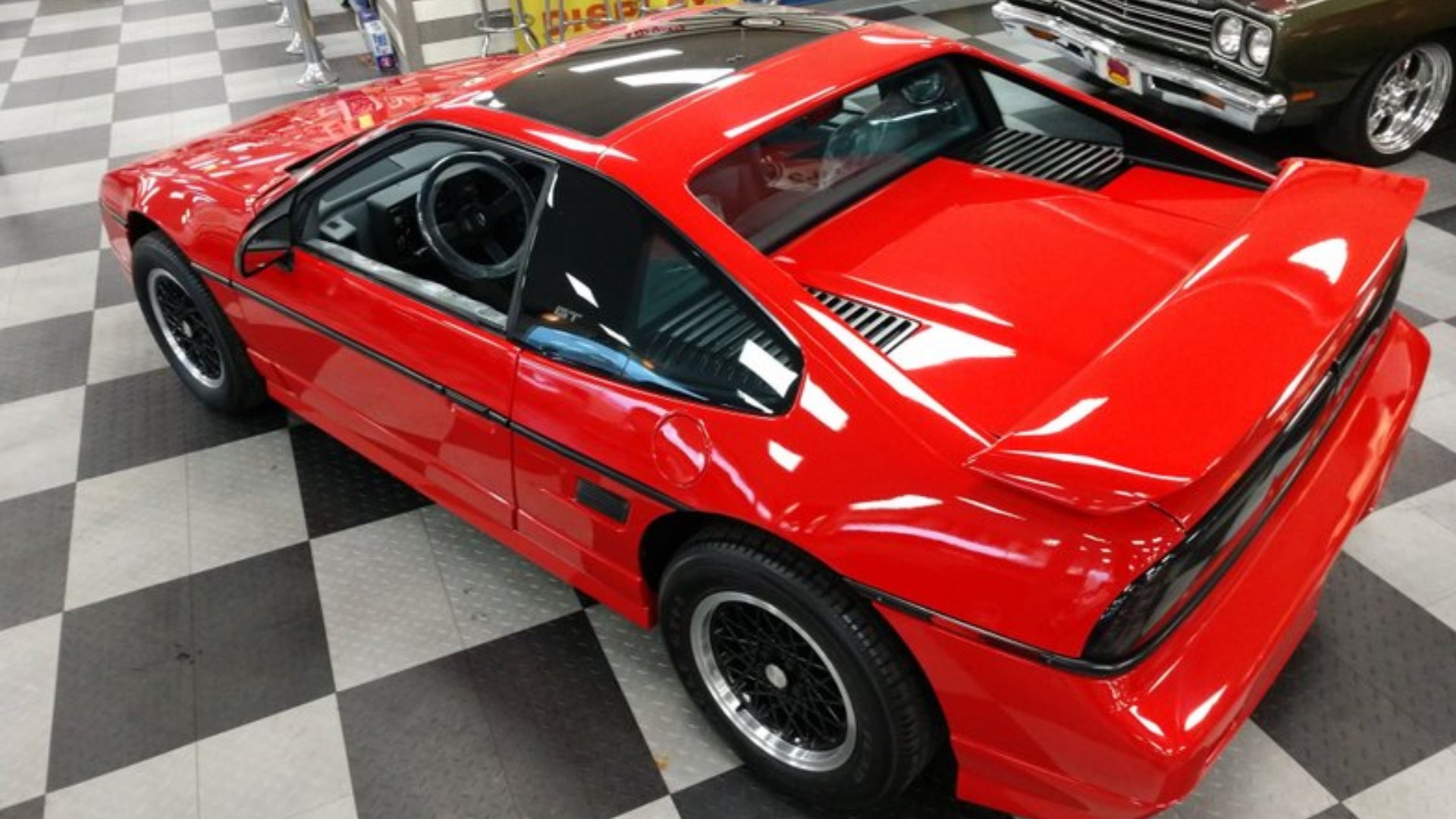 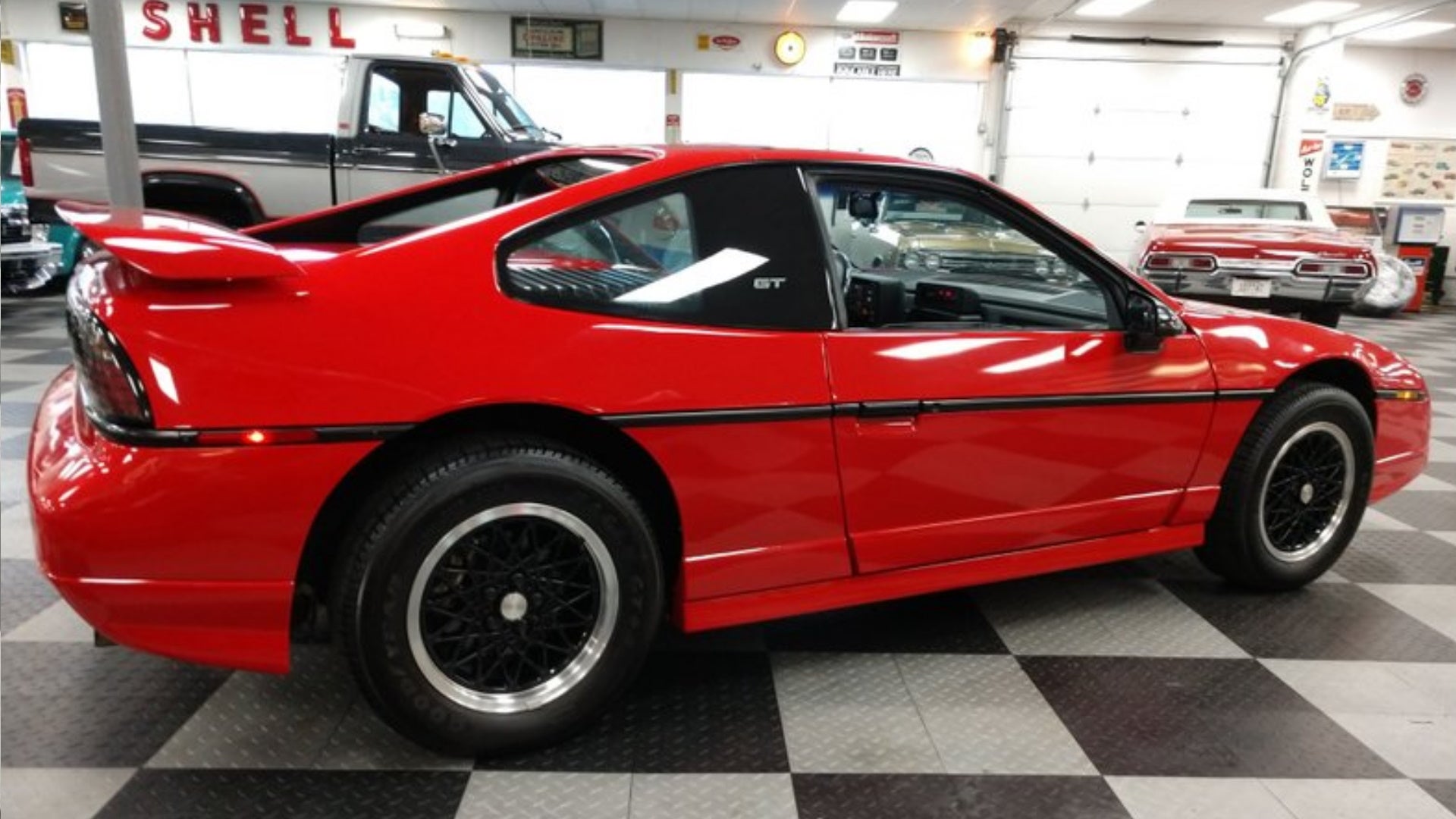 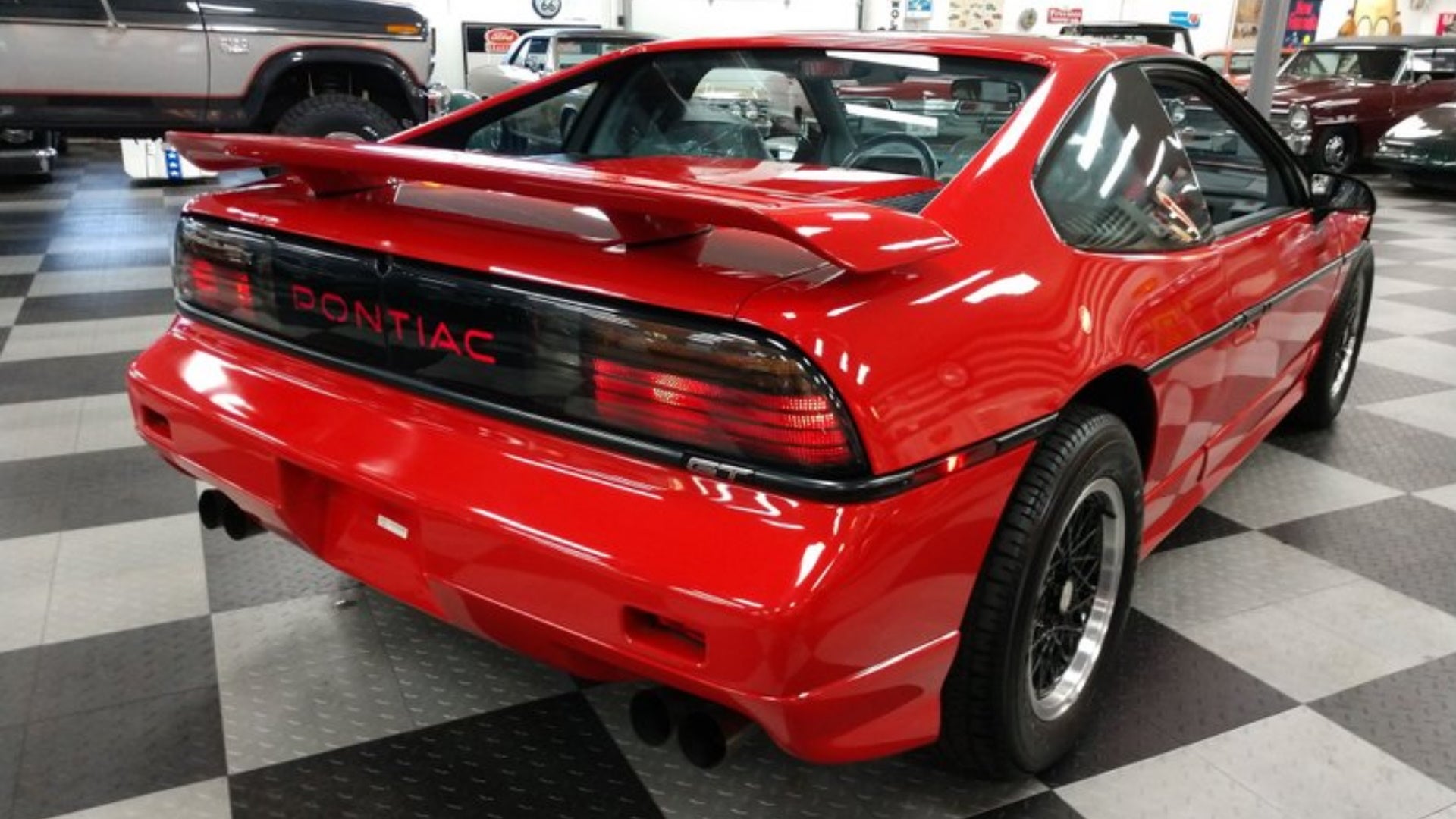 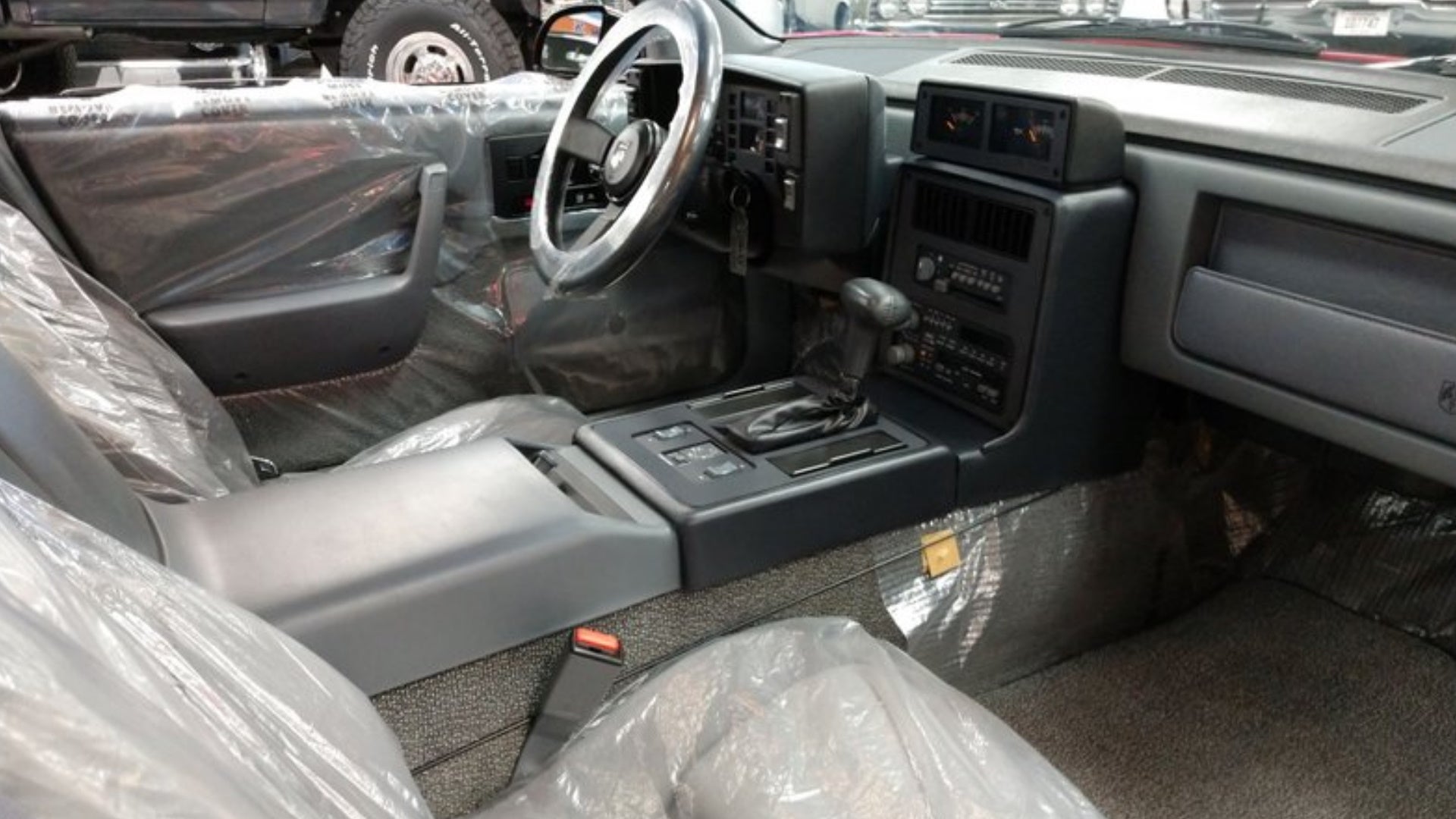 The GT was the top of the heap in terms of luxury and performance, which should help this Fiero fetch a higher price on the auction block. Its 2.8-liter V6 made 140 horsepower and 170 pound-feet of torque when new and although this isn’t a ton of power, the V6 Fiero GT weighed just south of 2,800 pounds, which helped it reach 60 miles per hour in a reasonable 7.5 seconds.

It’s also a desirable car because it got the non-parts-bin-special suspension that the Fiero engineering team always wanted for the vehicle. This setup was only available for the 1988 model year. Also, there are other desirable options like air conditioning and cruise control should you ever, y’know, actually drive it. 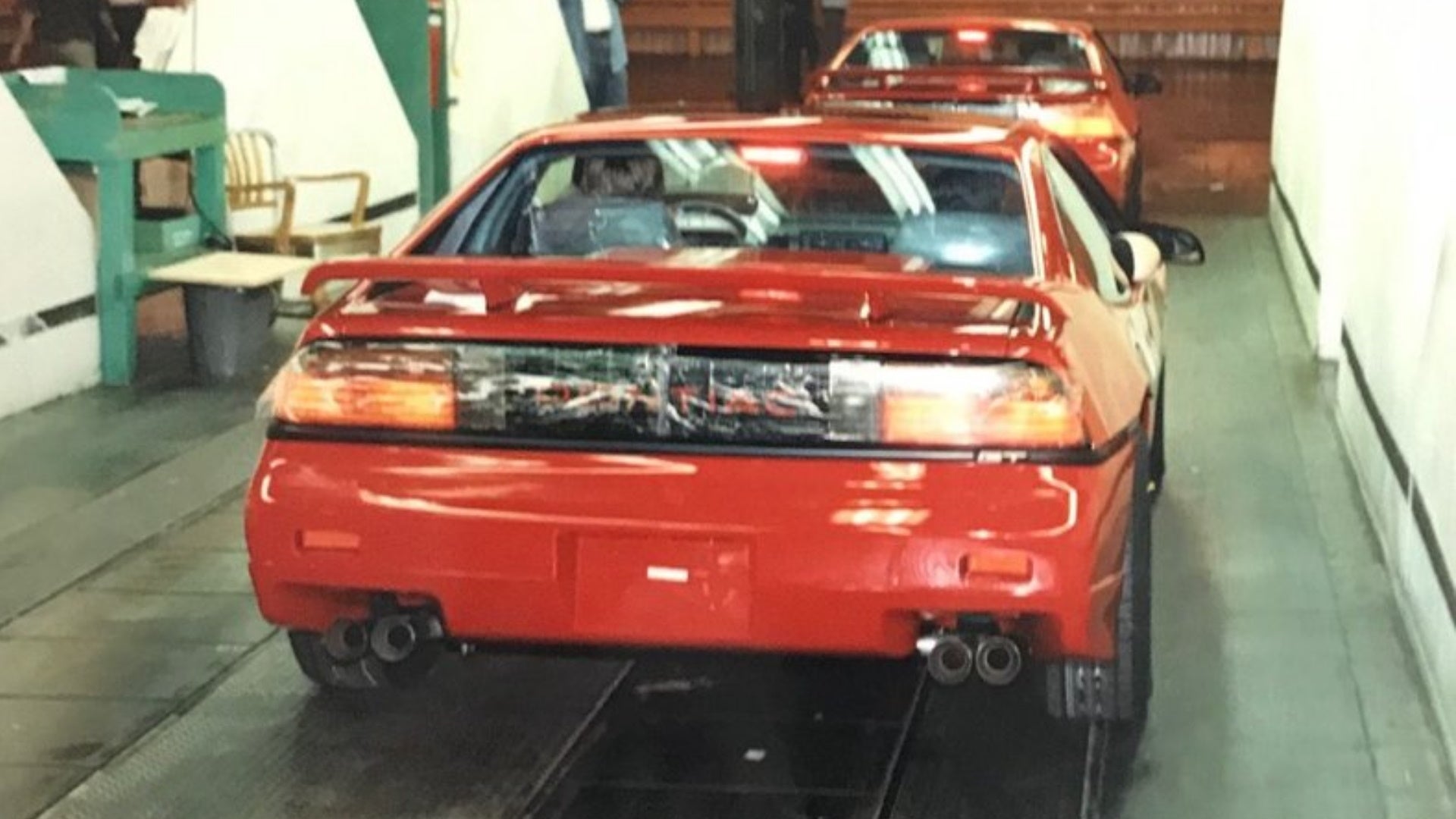 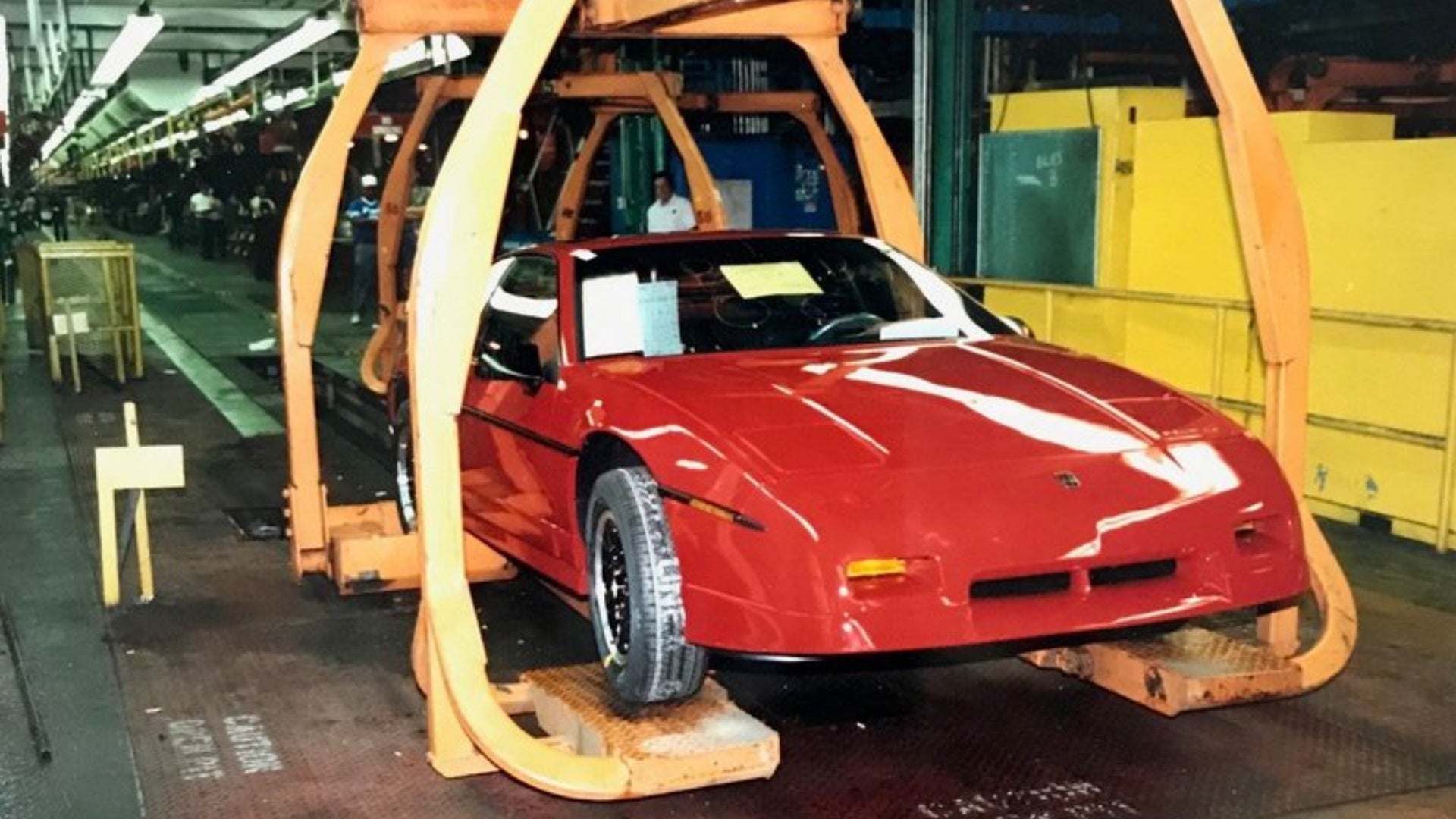 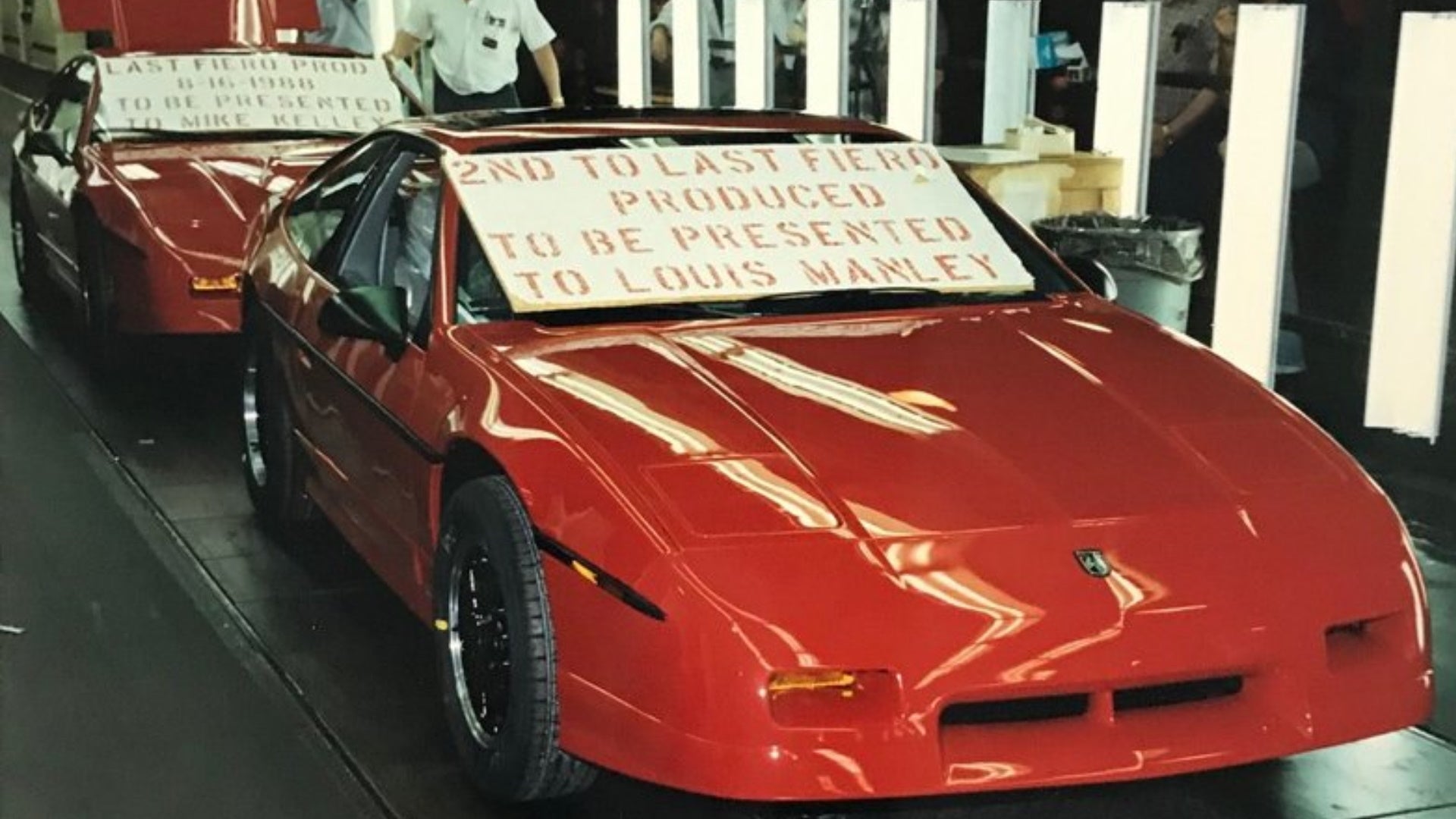 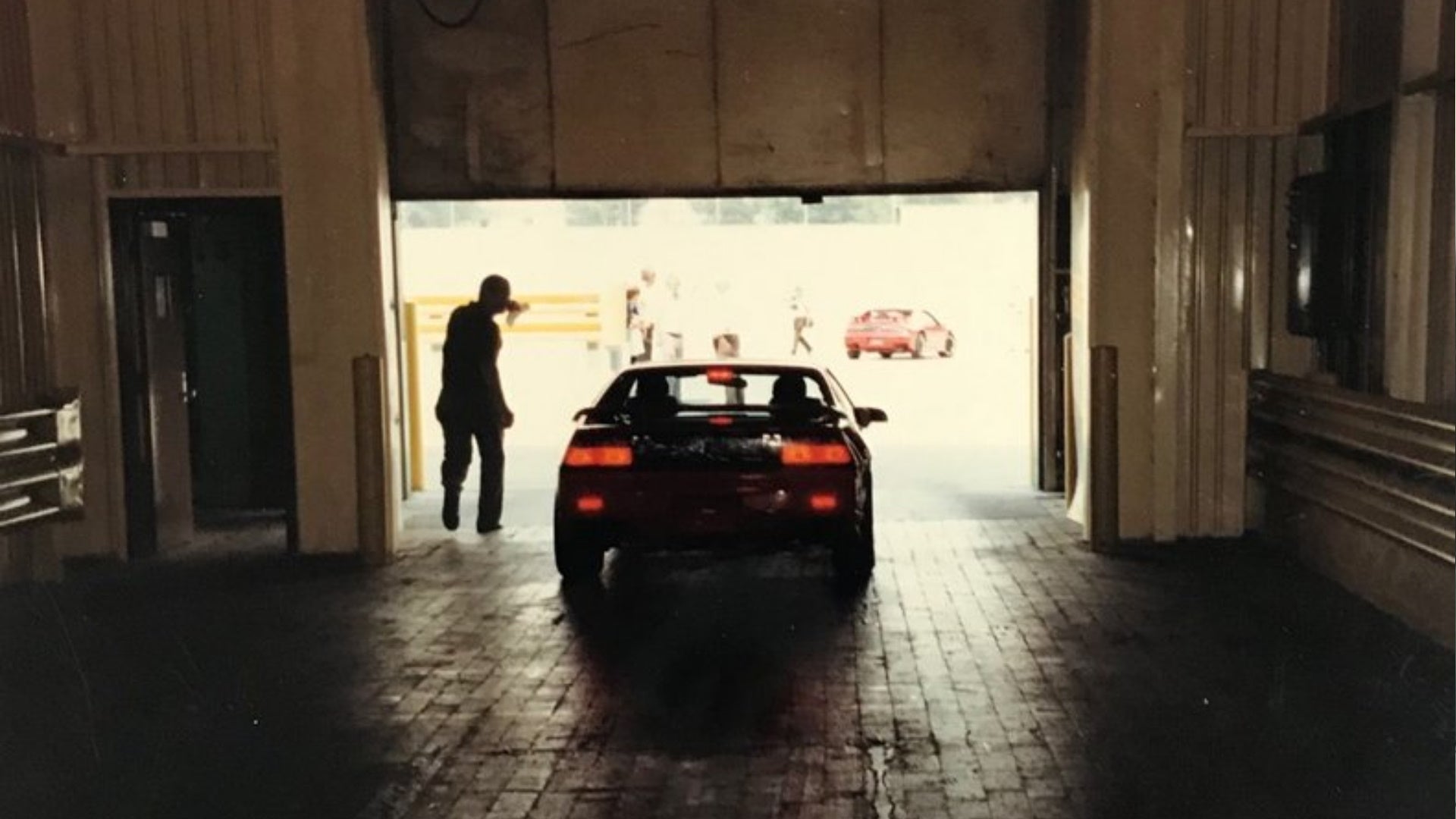 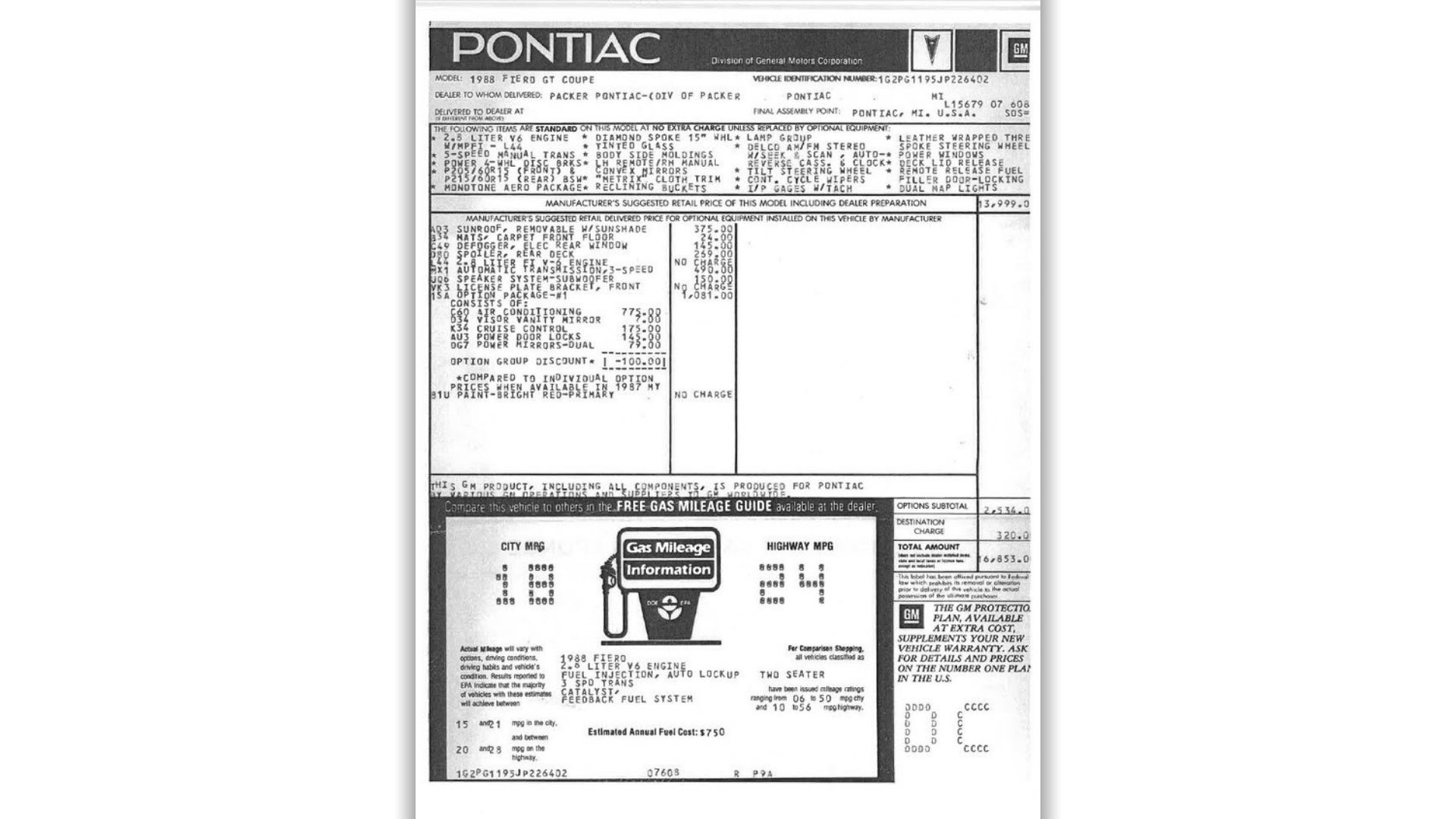 The one-owner Pontiac is being auctioned off by GAA Classic Cars in Greensboro, North Carolina. And as to how the owner got it, it was one of the two final cars raffled off to employees when production was ending. The owner has kept it ever since he won it back on Aug. 16, 1988. I’m assuming he’s driven the admittedly few miles with all of the plastic still covering the interior, which sounds like fun. Maybe you can do that too if you buy it.