There seems to be a new carbon-fiber-bodied supercar announced every other day, each one claiming some new record for being the fastest this or the most expensive that. But there’s a relatively young company based in the outskirts of Modena, Italy’s own motor city, that is taking a different approach to today’s crowded supercar world.

Ares Design started its Legends Reborn program last year, where customers could approach the firm with dreams of recreating their favorite cars from the past with a modern twist. The idea of the Ares Design Panther came from a Middle Eastern customer who loved the DeTomaso Pantera. After conferring with the design and engineering department, they collectively agreed the best way to proceed would be to base it on an existing car. The Lamborghini Huracán soon became the obvious base car for this project. 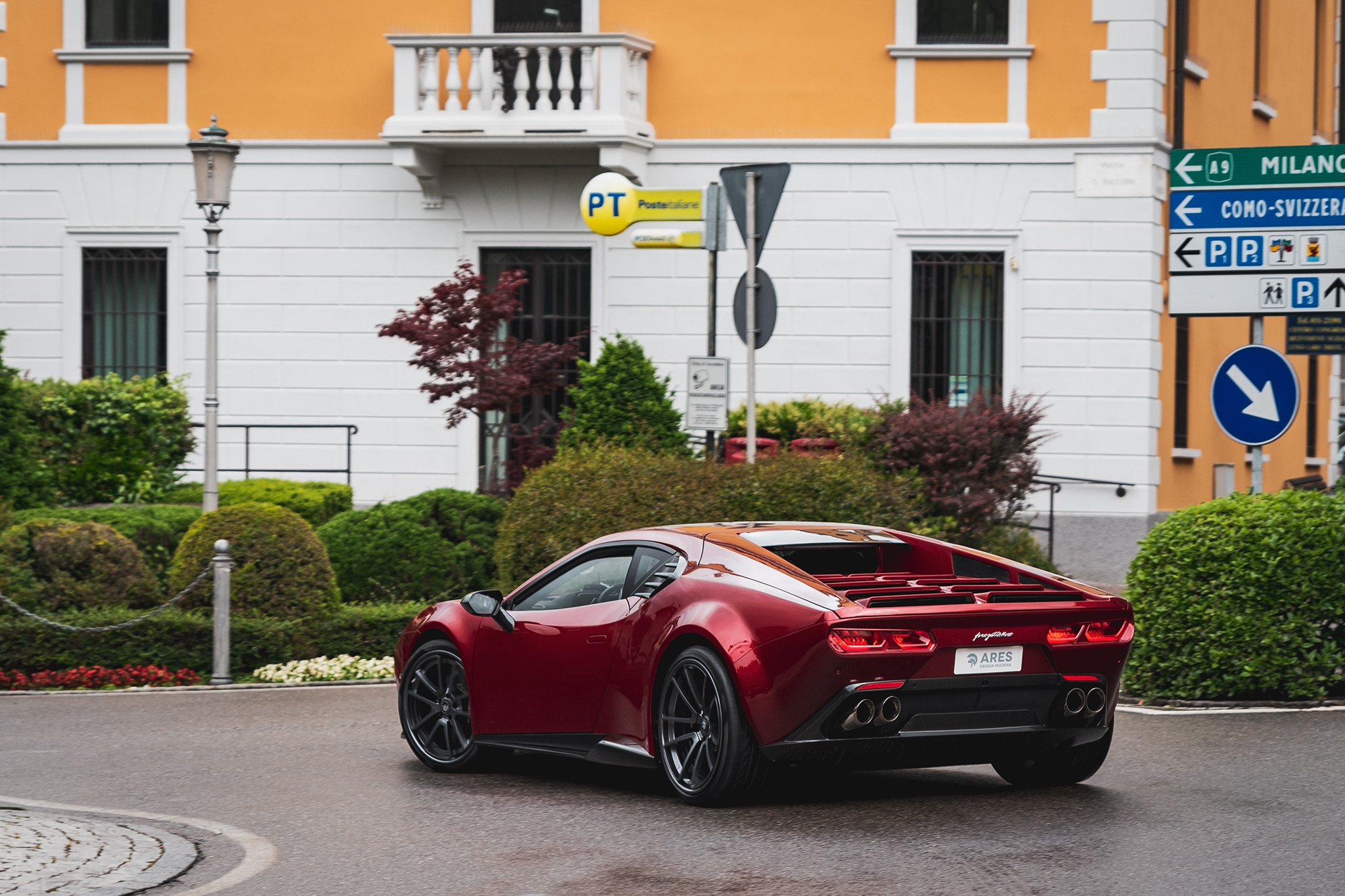 While the Lambo doesn’t have the same Ford-sourced V-8 as the original Pantera, it did provide a tried and tested platform and a mighty 5.2-liter V-10 engine. That reduces the cost of R&D and shortens the delivery time; Ares claims the conversion will only take 12 weeks from start to finish. All work is performed in-house, including creating the carbon-fiber used throughout the body and exterior, as well as the leather for the interior.

This allows Ares Design’s customers to have endless personalization possibilities. Only 21 examples of the Panther will be made, each with a starting price of €615,000 (approximately $690,000). Ares doesn’t do much to boost the performance of the donor car—it doesn’t really need to—although there’s a small bump in horsepower to 650 and a special Ares Design exhaust system, which funnily enough gives it more of a muscle-car bark. 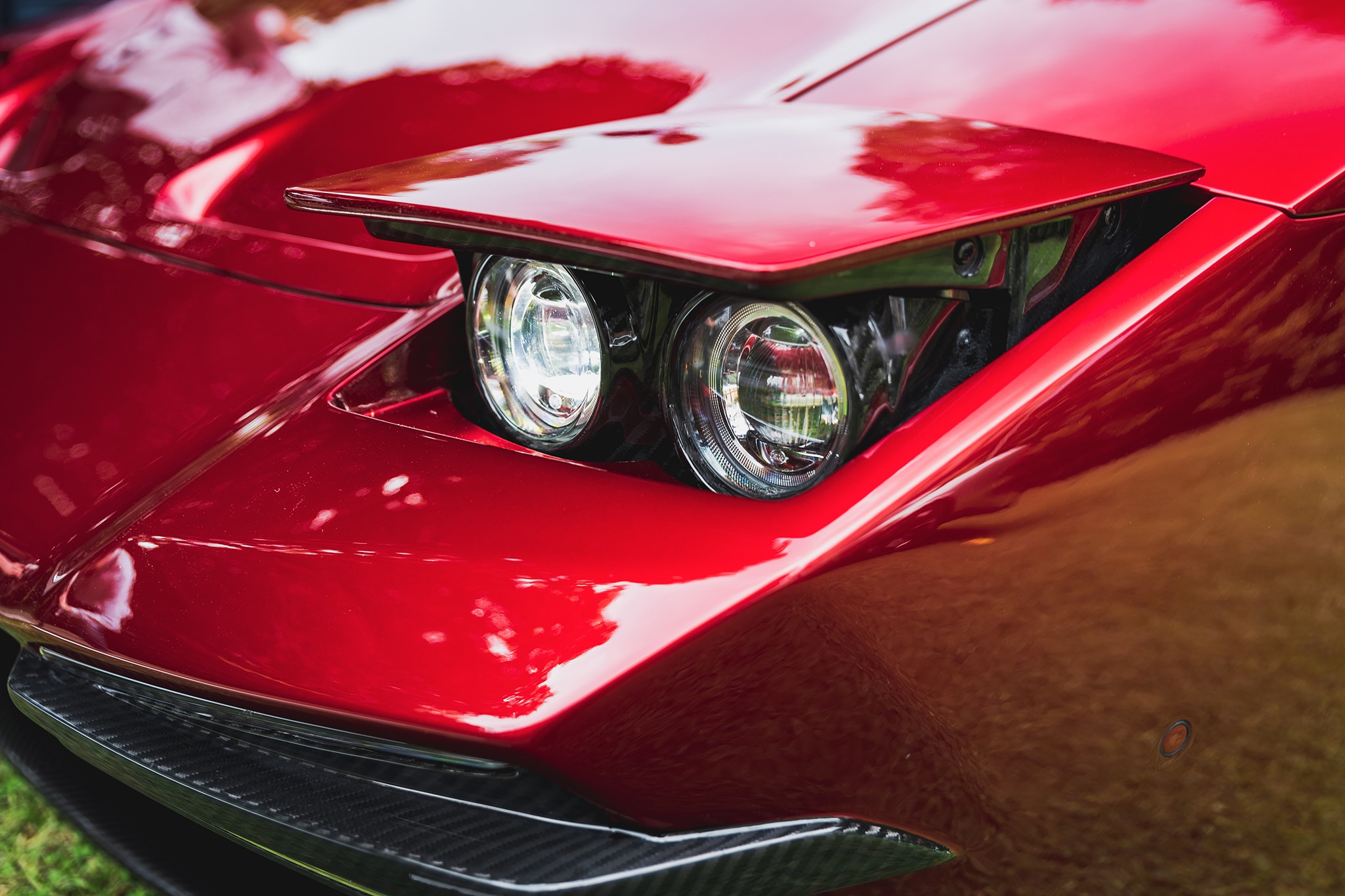 Perhaps the coolest aspect of the Panther are its pop-up headlights, a feature it shares with its inspiration and one that hasn’t been seen much—if at all—since 2004 and the C5 Corvette and Lotus Esprit ended production. Ares tells us it wasn’t difficult to get the pop-ups to pass homologation and regulations given the company’s status as a low-volume builder. While we understand pedestrian-protection regulations mean they’ll never likely make a comeback among mainstream automakers, we wonder why more low-volume manufacturers don’t adopt the iconic look.

While Ares Design has been around for a few years building wish-list cars the big boys won’t make—like the Porsche 911 GT3 RS Targa and Bentley Mulsanne Coupe—they’re still quite a small firm. There are only 50 employees and the company is headed by Dany Bahar, the ex-CEO of Lotus. Most of the employees at Ares were brought in from neighboring Modenese supercar companies. 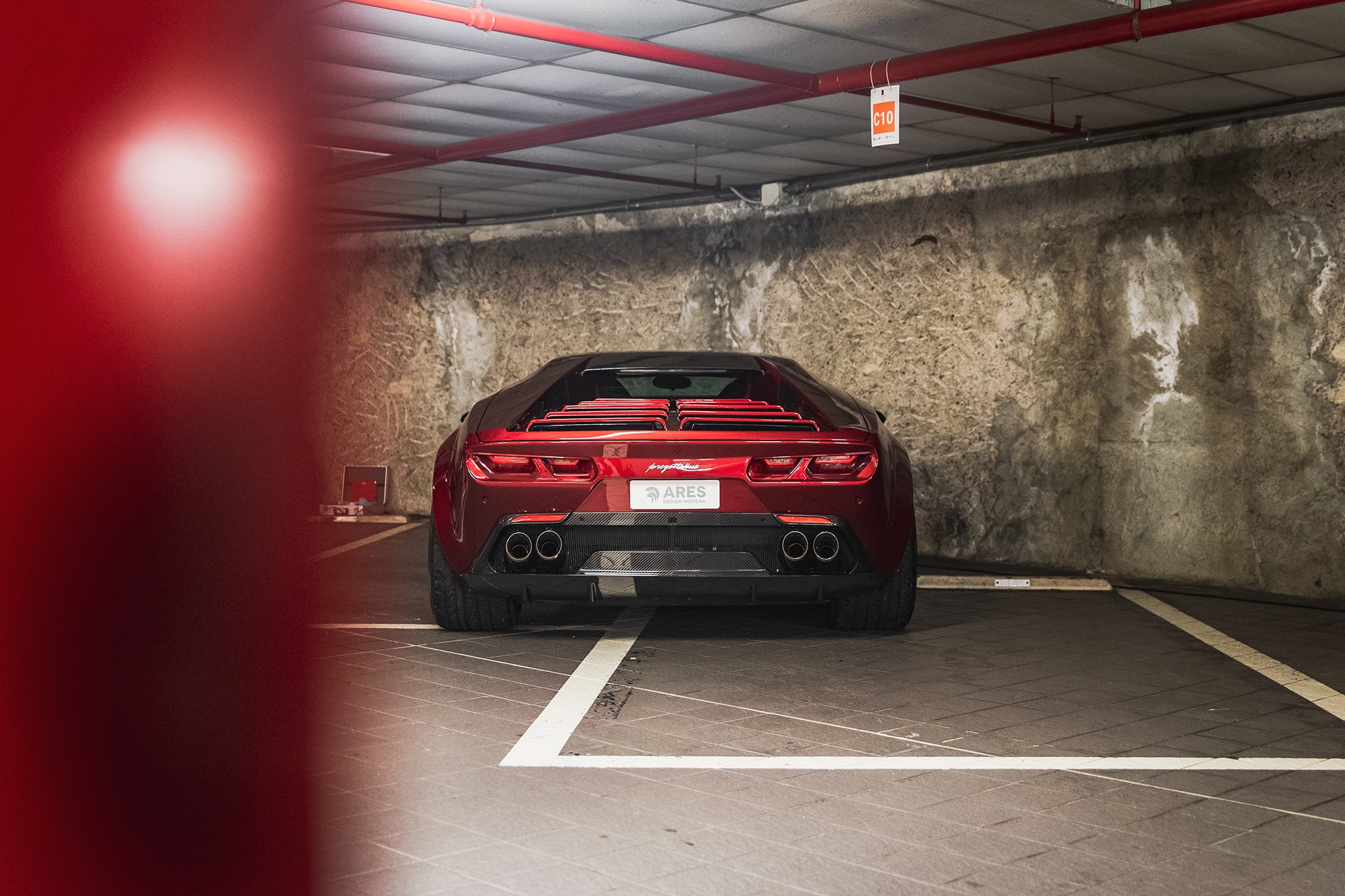 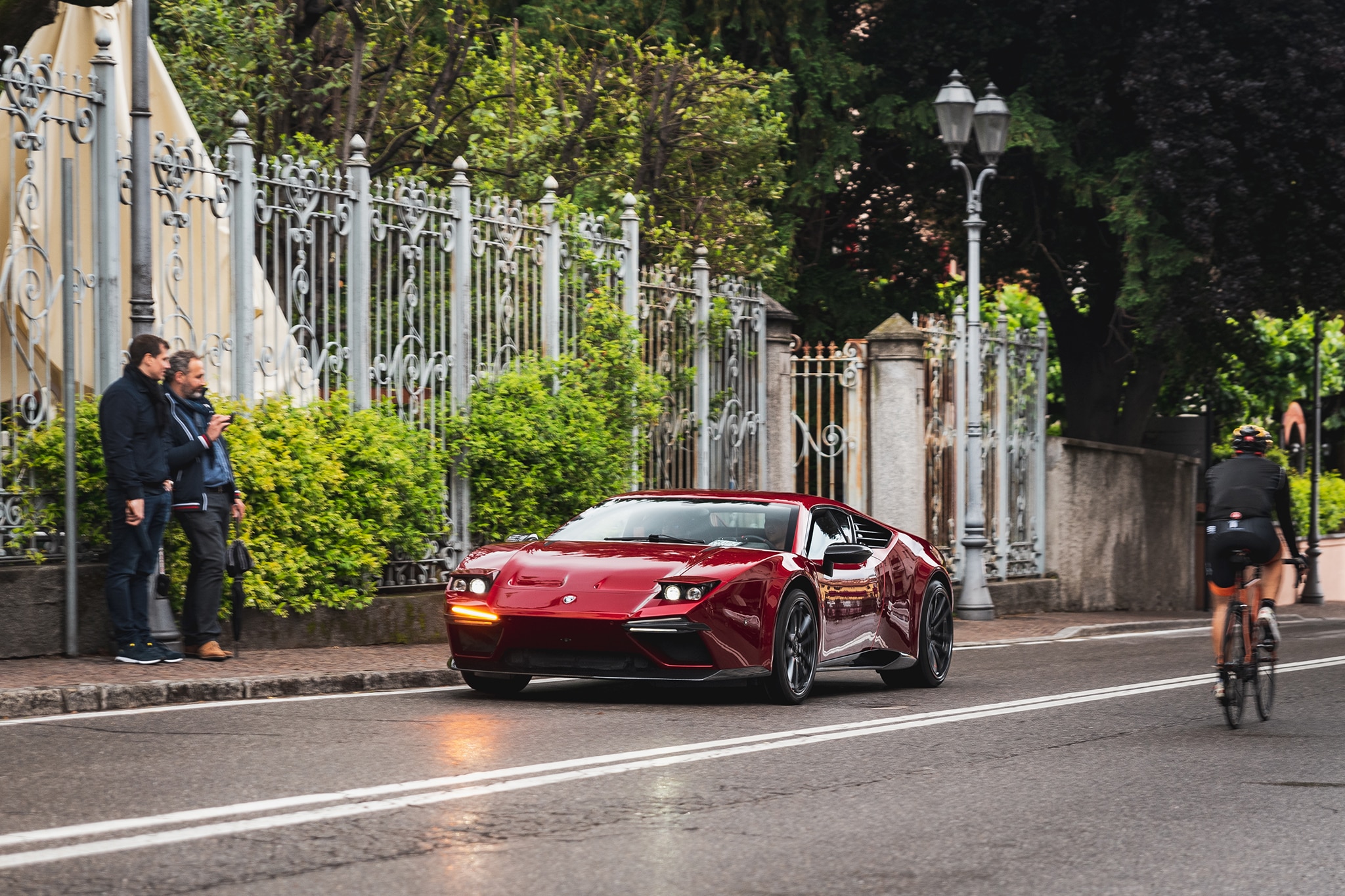 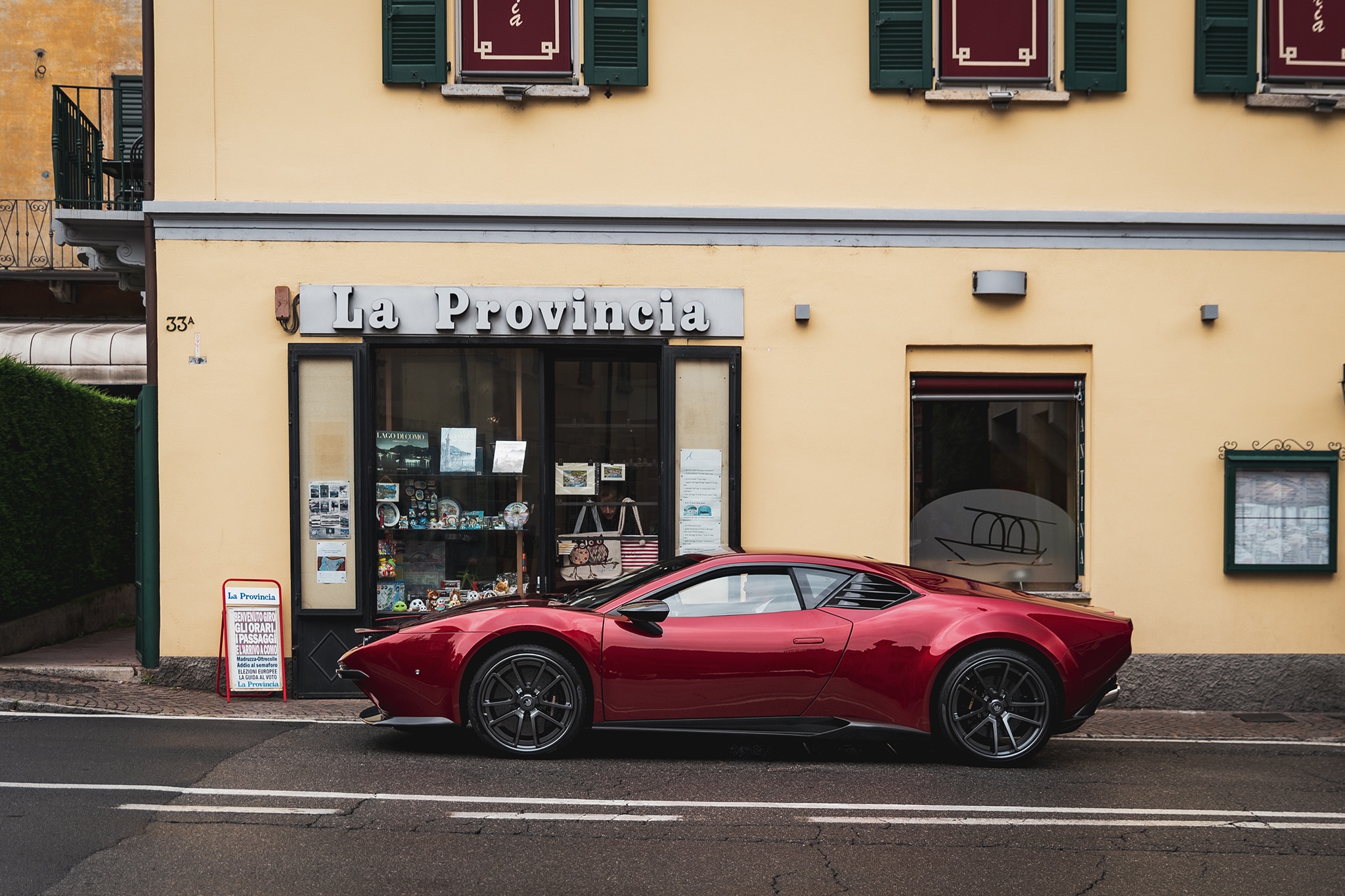 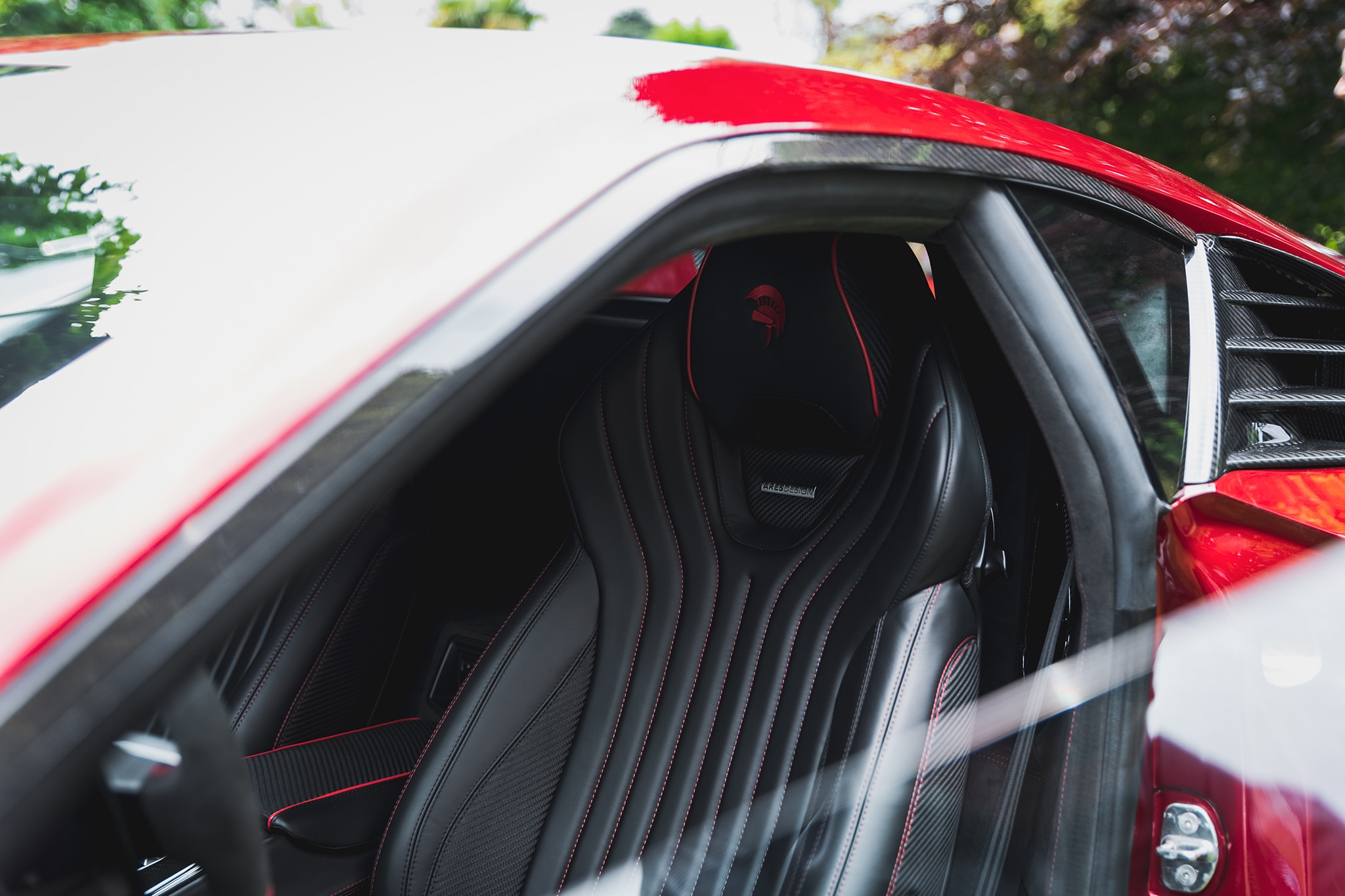 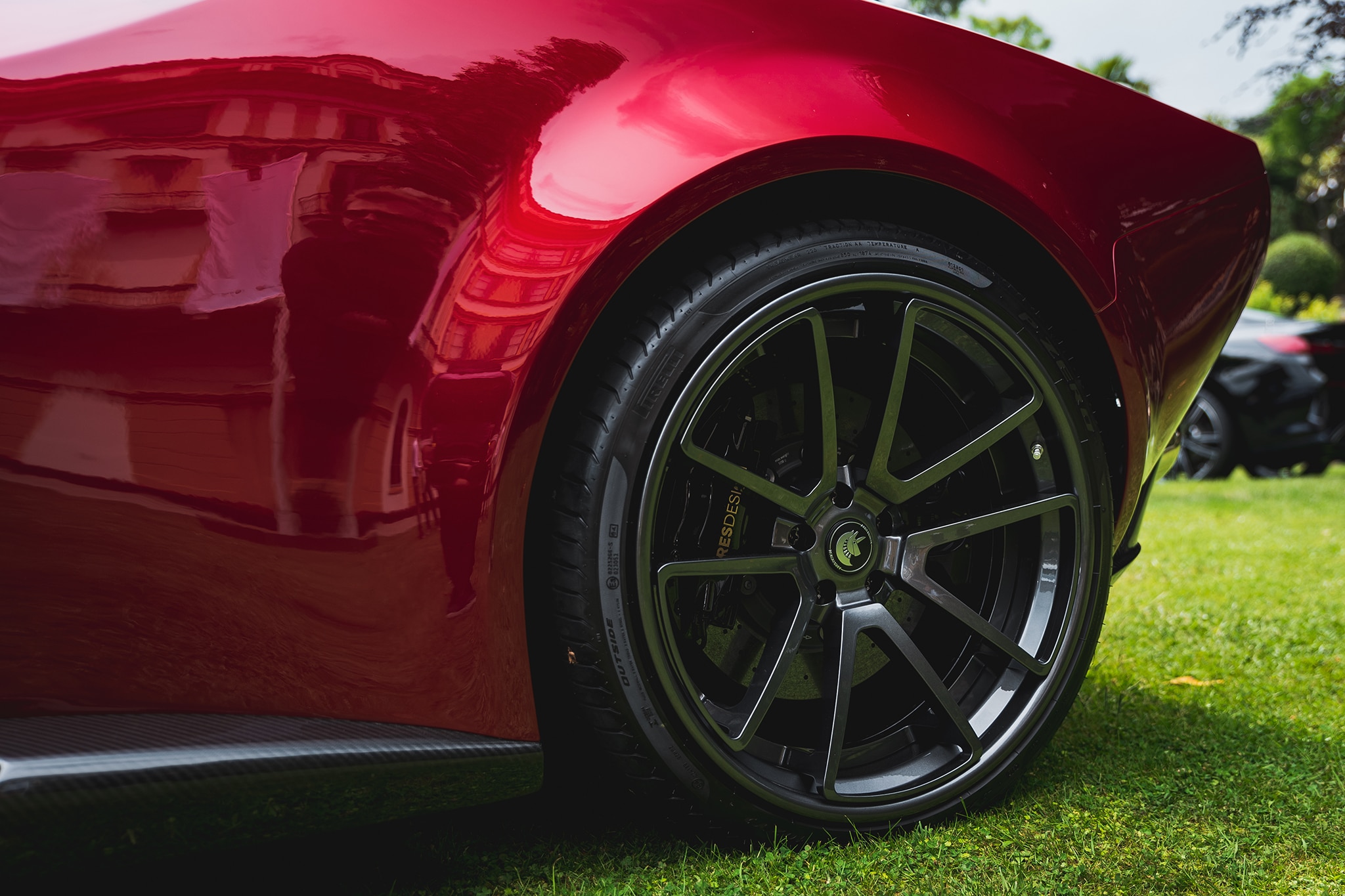 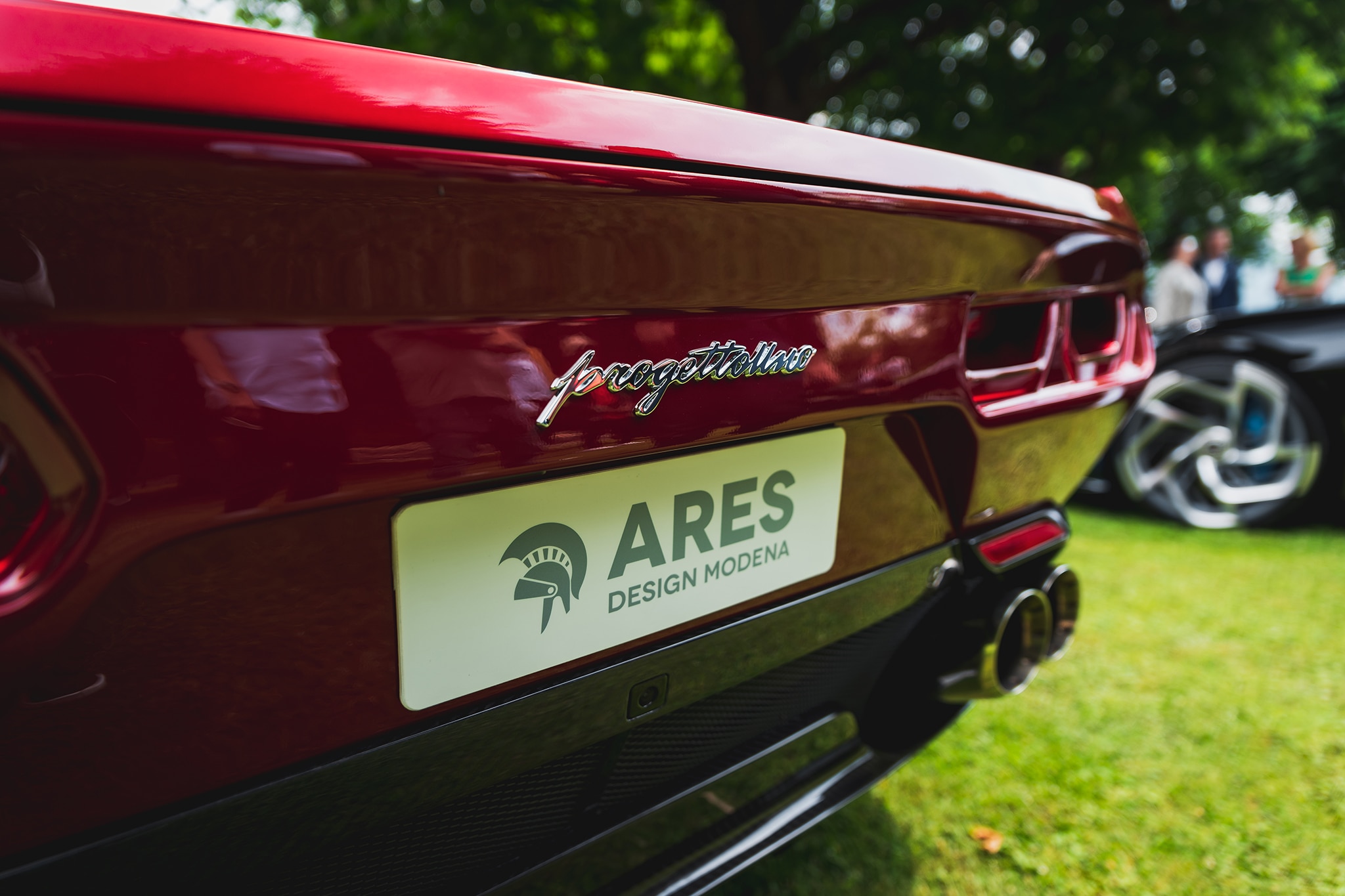 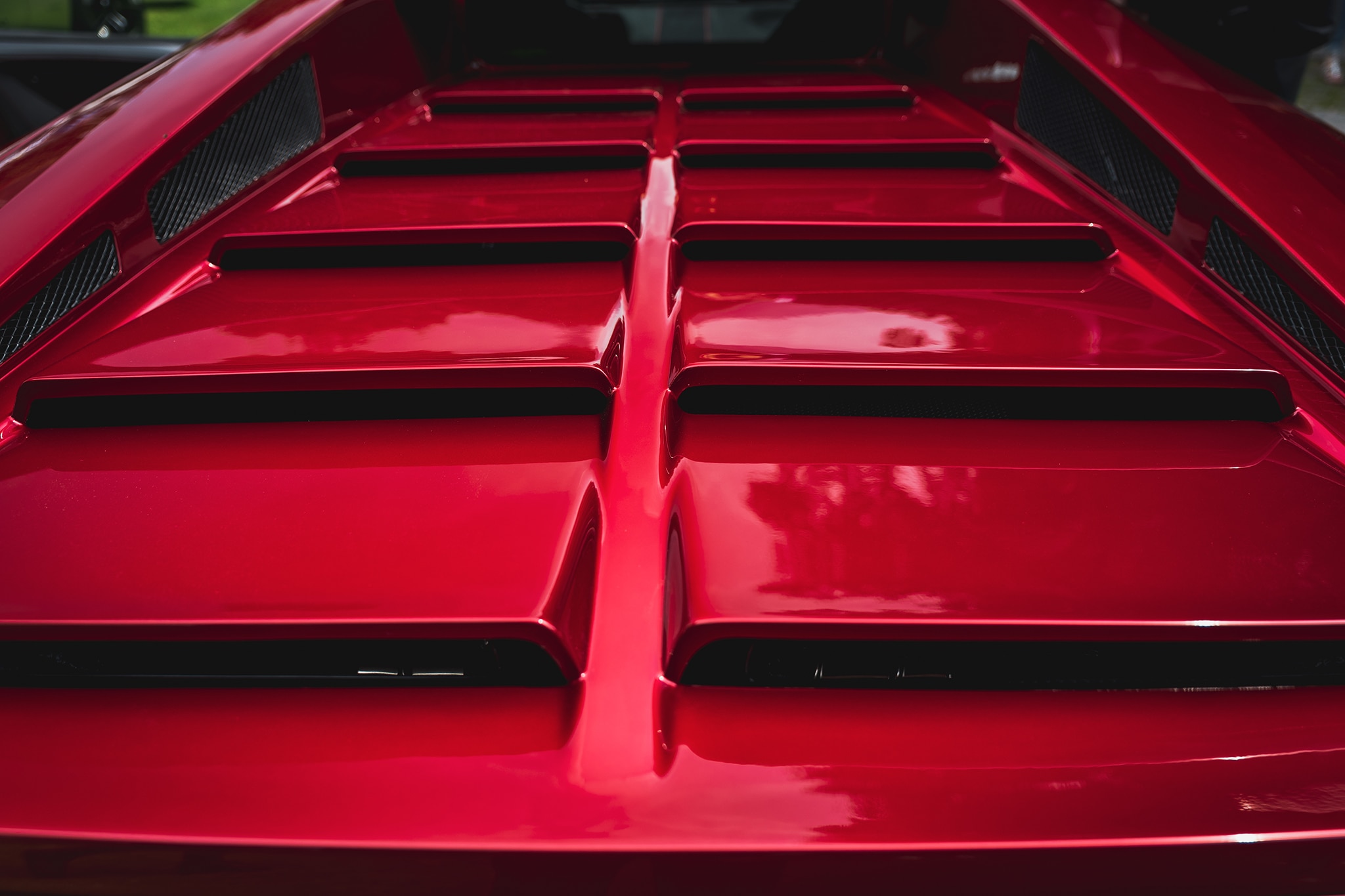 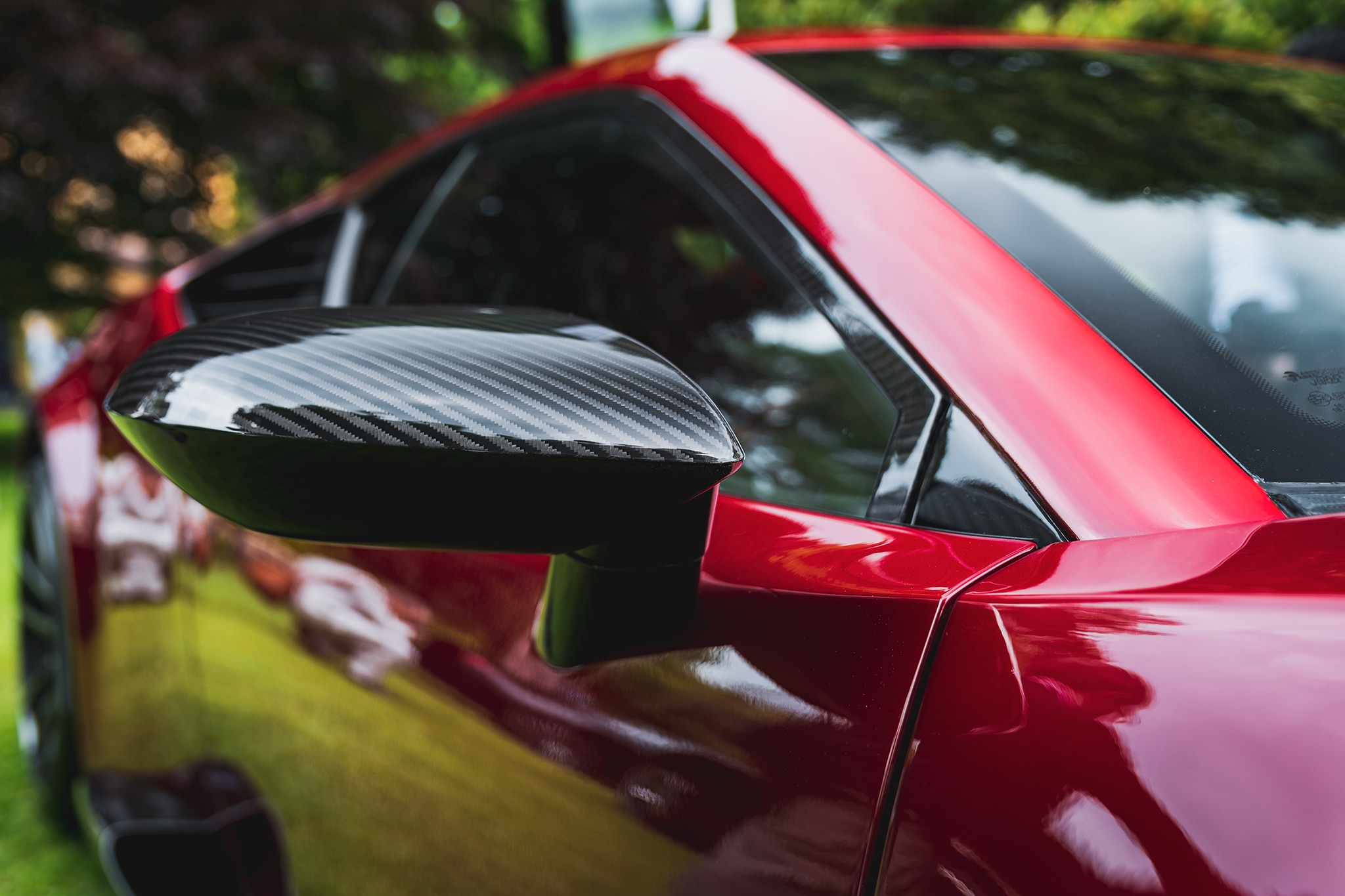 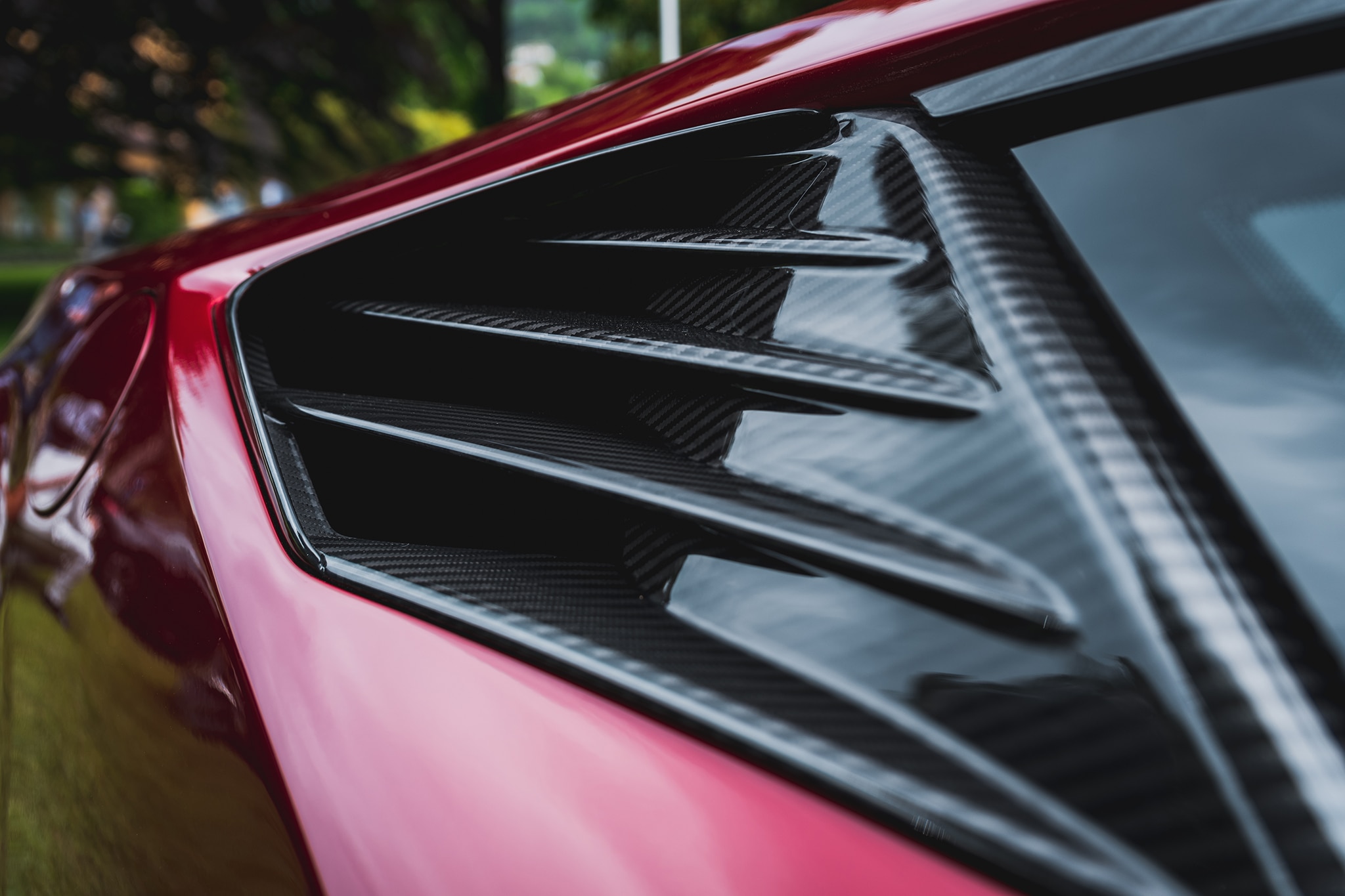 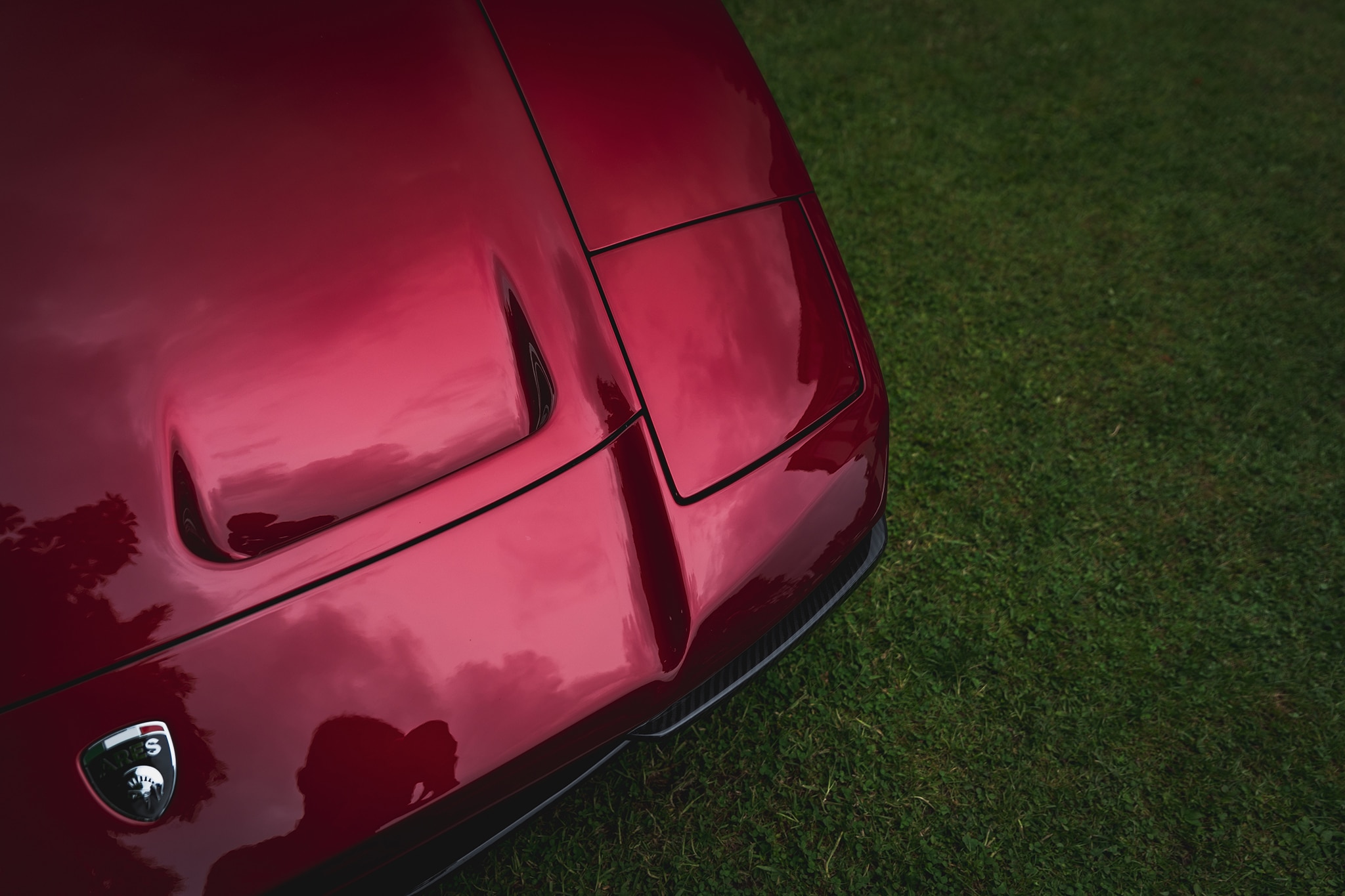 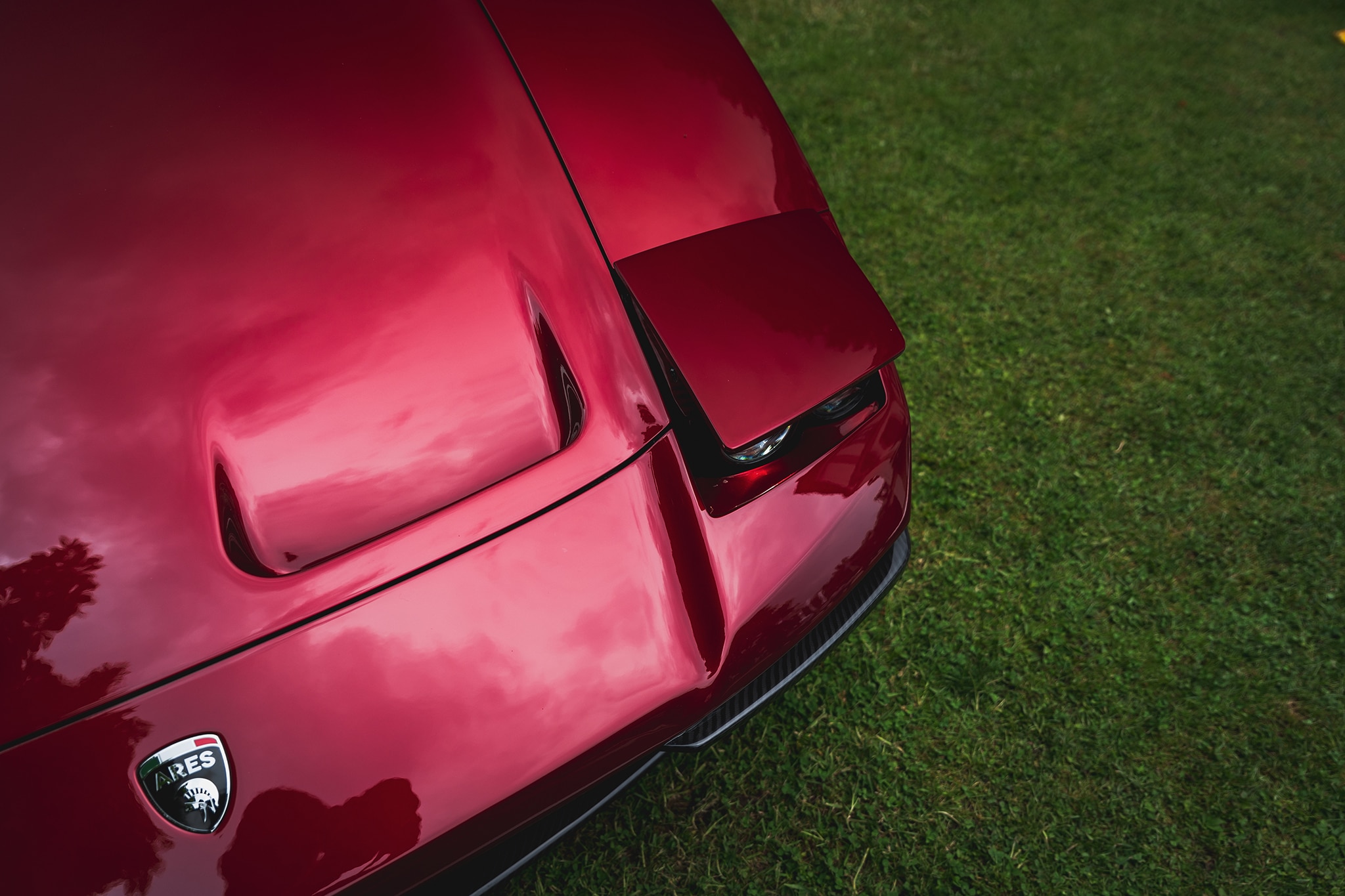 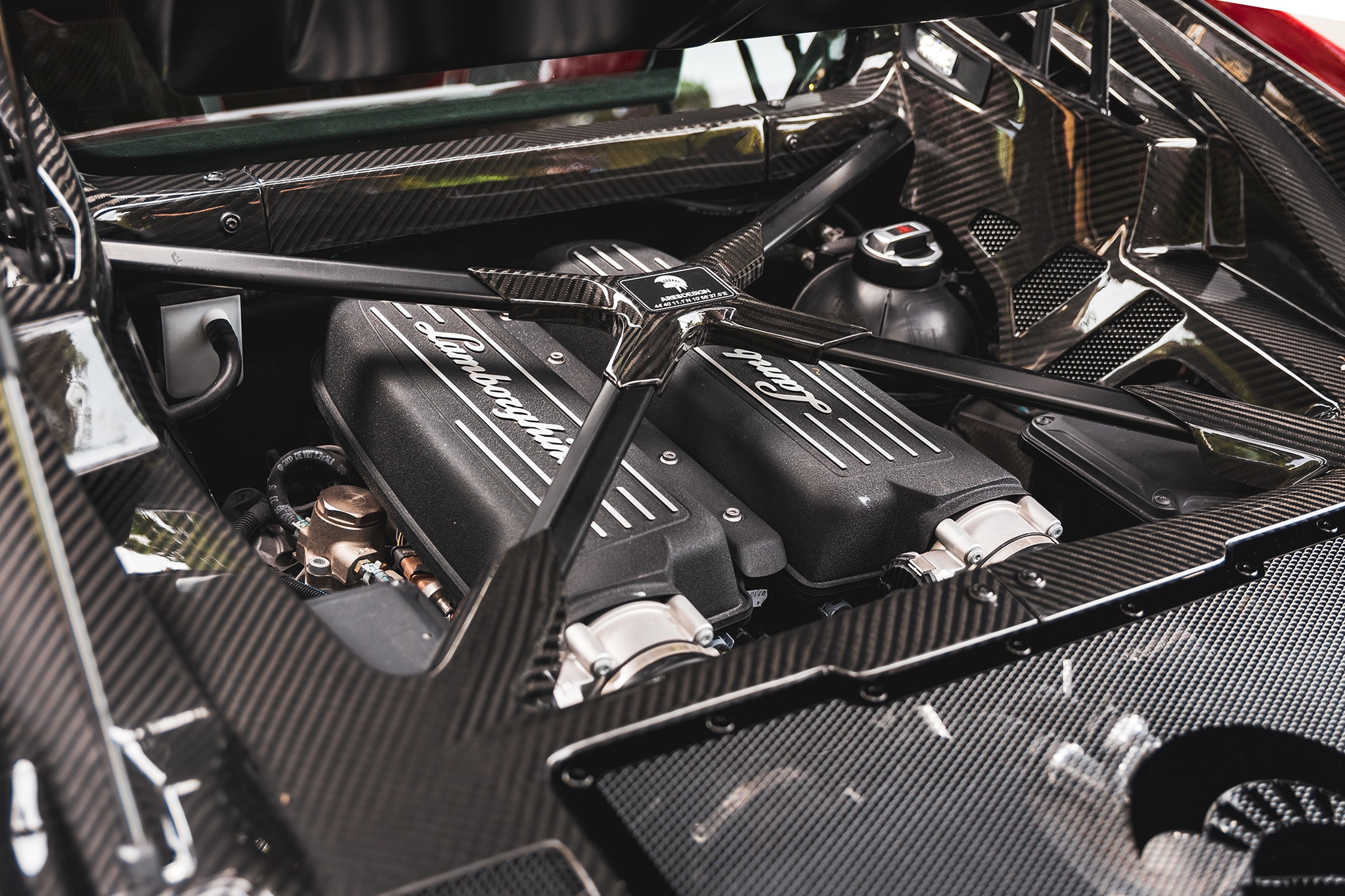 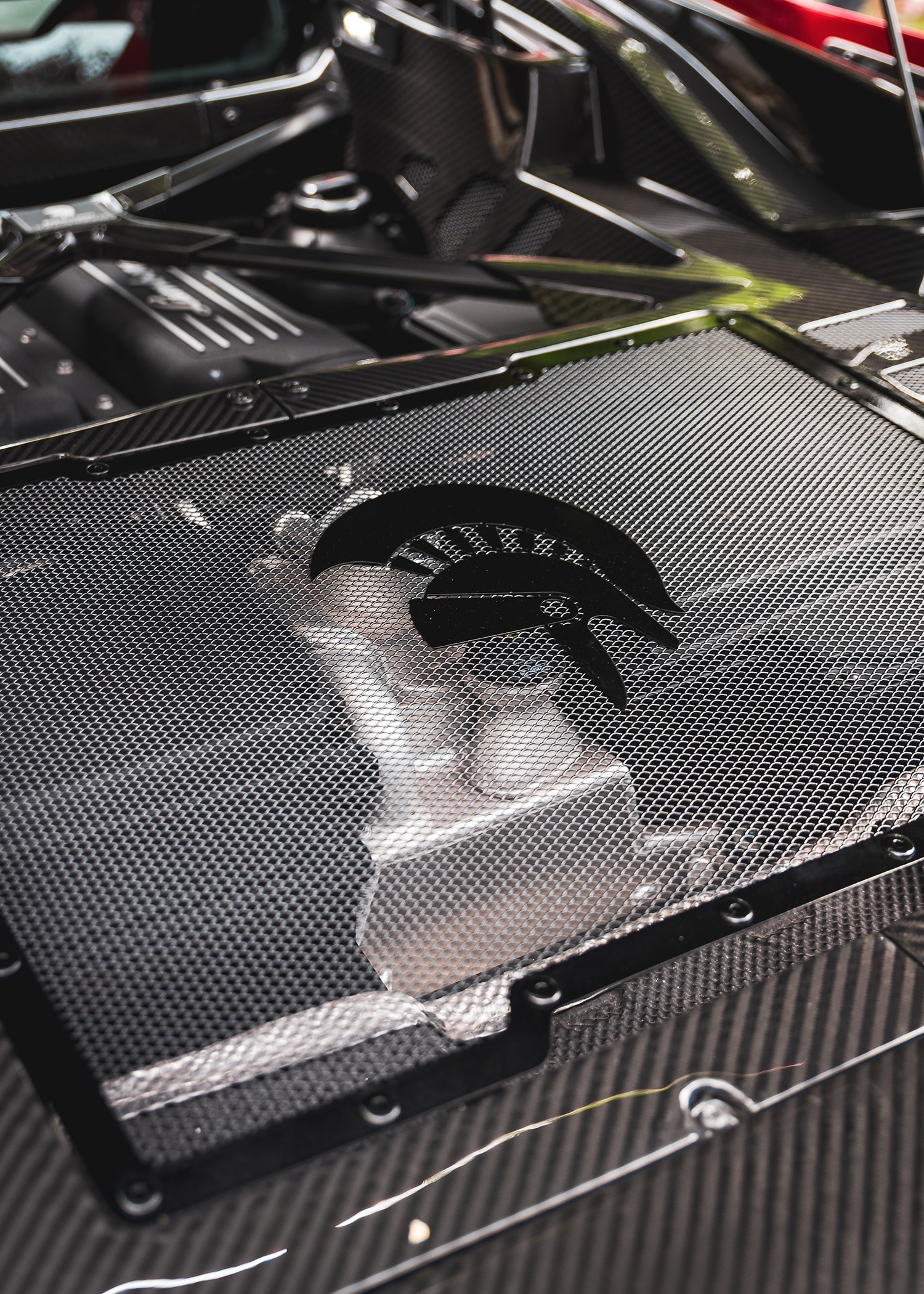 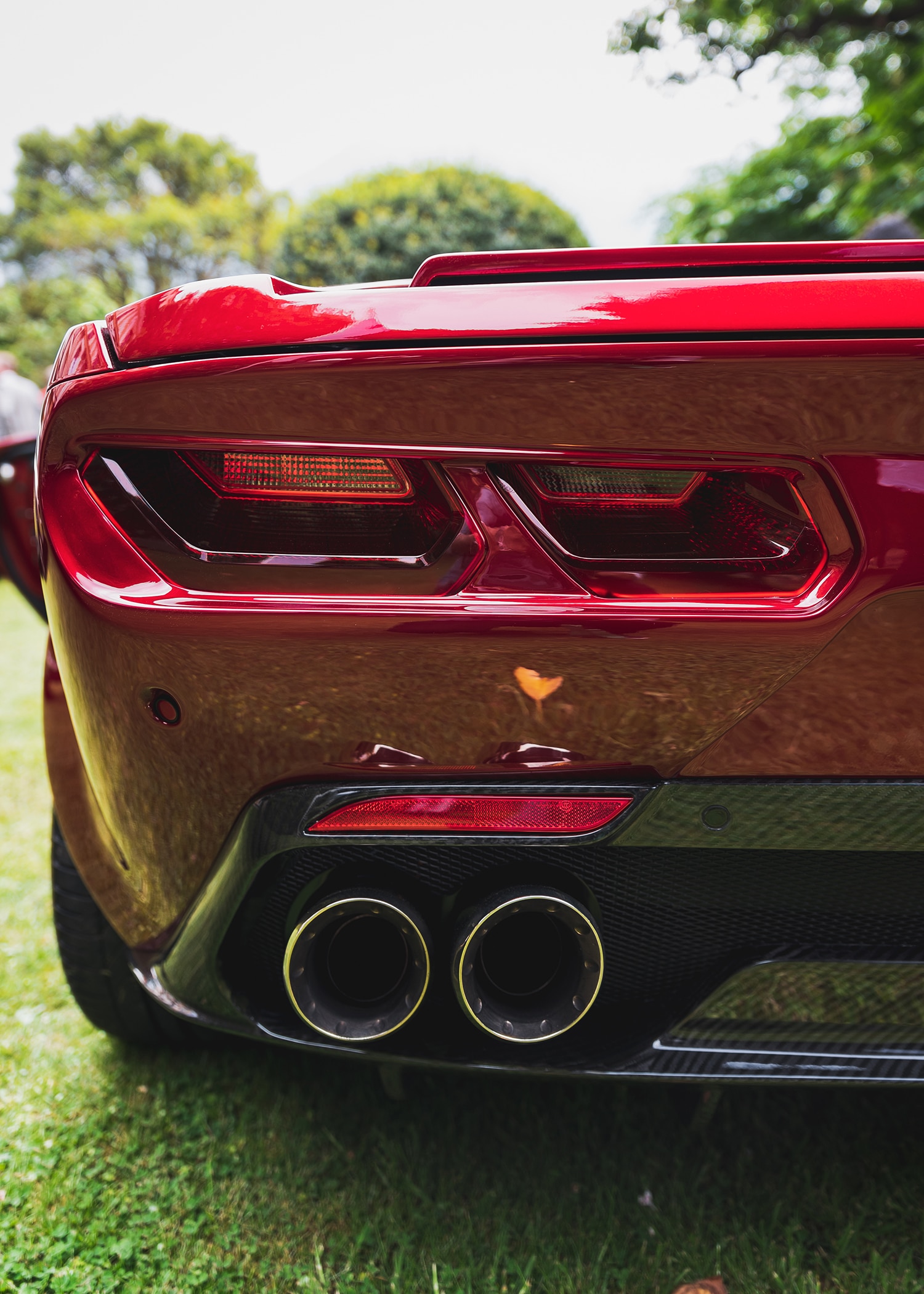 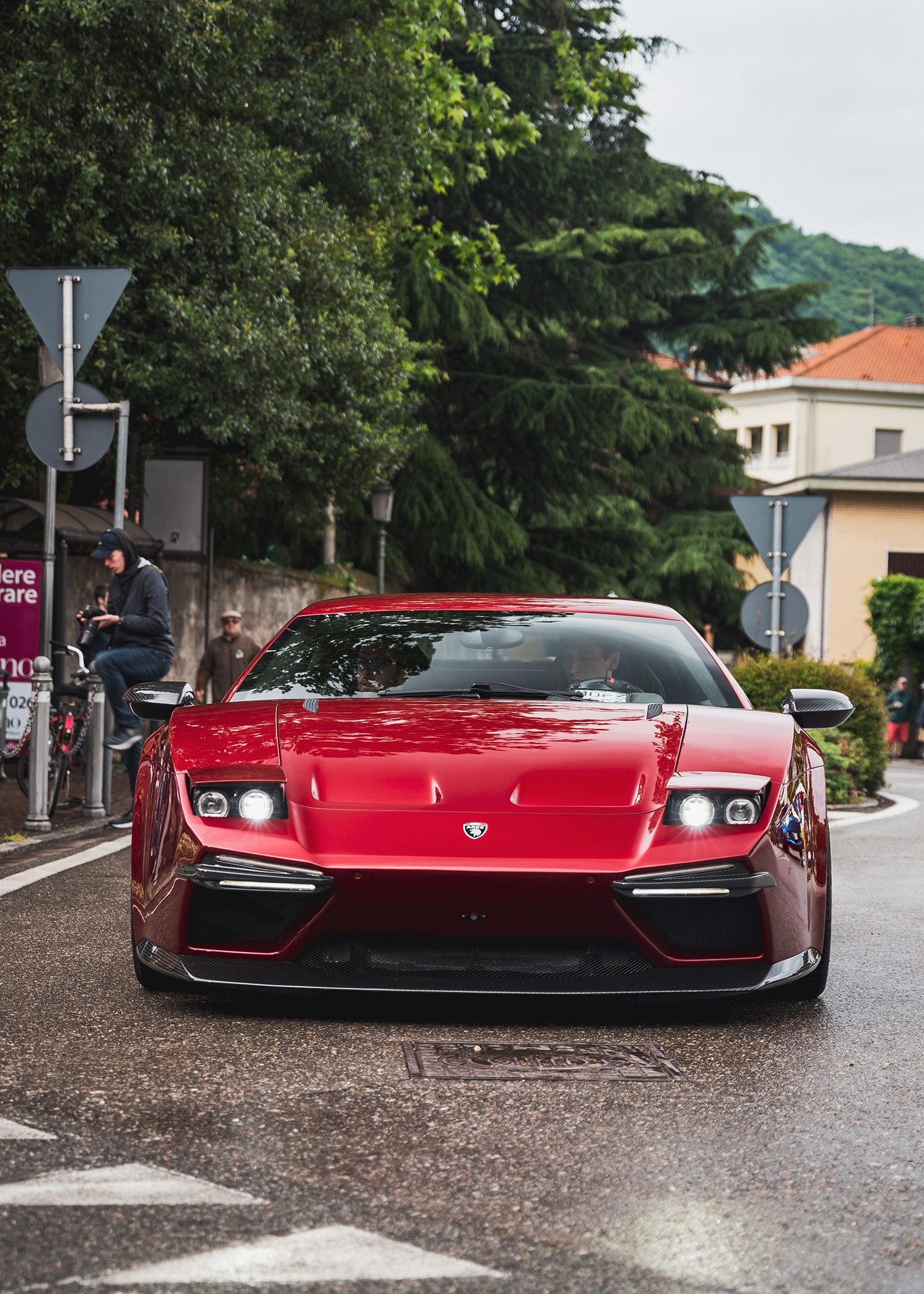 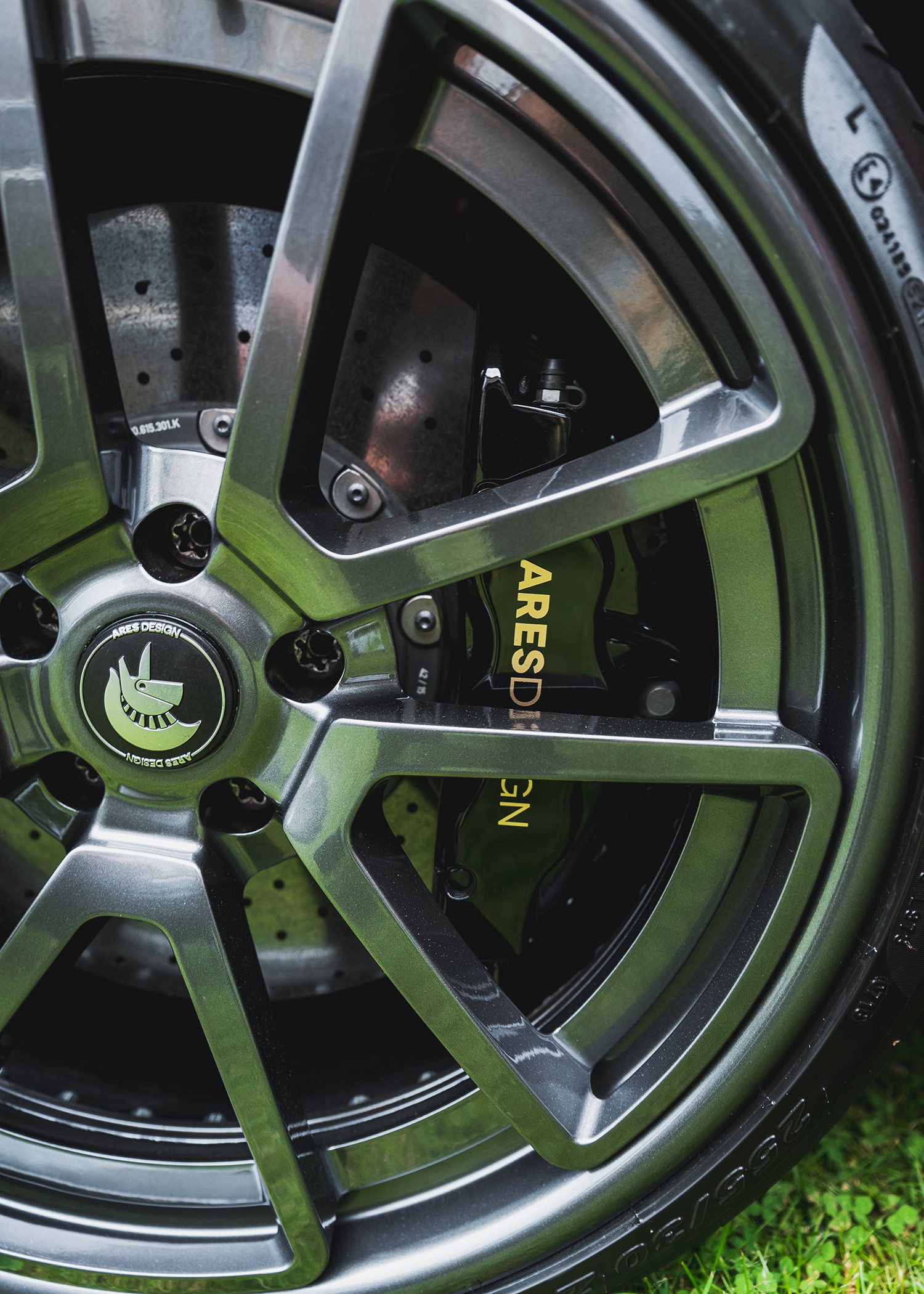 Ares Design have a few cool things in the works for the future. This year’s Villa d’Este concours was its first public show, but it won’t be the last. It also has new commissions on the way, including a modern interpretation of the Ferrari 412 based on the current GTC4Lusso. For certain commissions, making a handful of additional examples can help lower the cost for the buyer, although of course if a customer truly wants a one-off that isn’t a problem.

Now, our request: Can someone please commission a modern Alfa Romeo 33 Stradale based on a Ferrari 458?