As far as hard info on the new Ford F-150 Raptor goes, all we’ve got is confirmation that it’ll arrive as a 2021 model year. Beyond that, much about the hotly awaited pickup is the subject of debate, from the powertrains Ford will offer to the body styles that’ll be available. And as for the latter, word is Ford could drop the extended SuperCab and exclusively offer the 2021 F-150 Raptor in four-door SuperCrew guise.

This rumor comes via Ford Authority, which claims to be “hearing early whispers that the next-gen F-150 Raptor […] might be available exclusively in one cab configuration—SuperCrew, with four full-size doors.” The outlet adds that the new Raptor might receive the second, smaller cab option after 2021, though it seems uncertain of its source and expresses doubt that a SuperCab option is on the way at all. 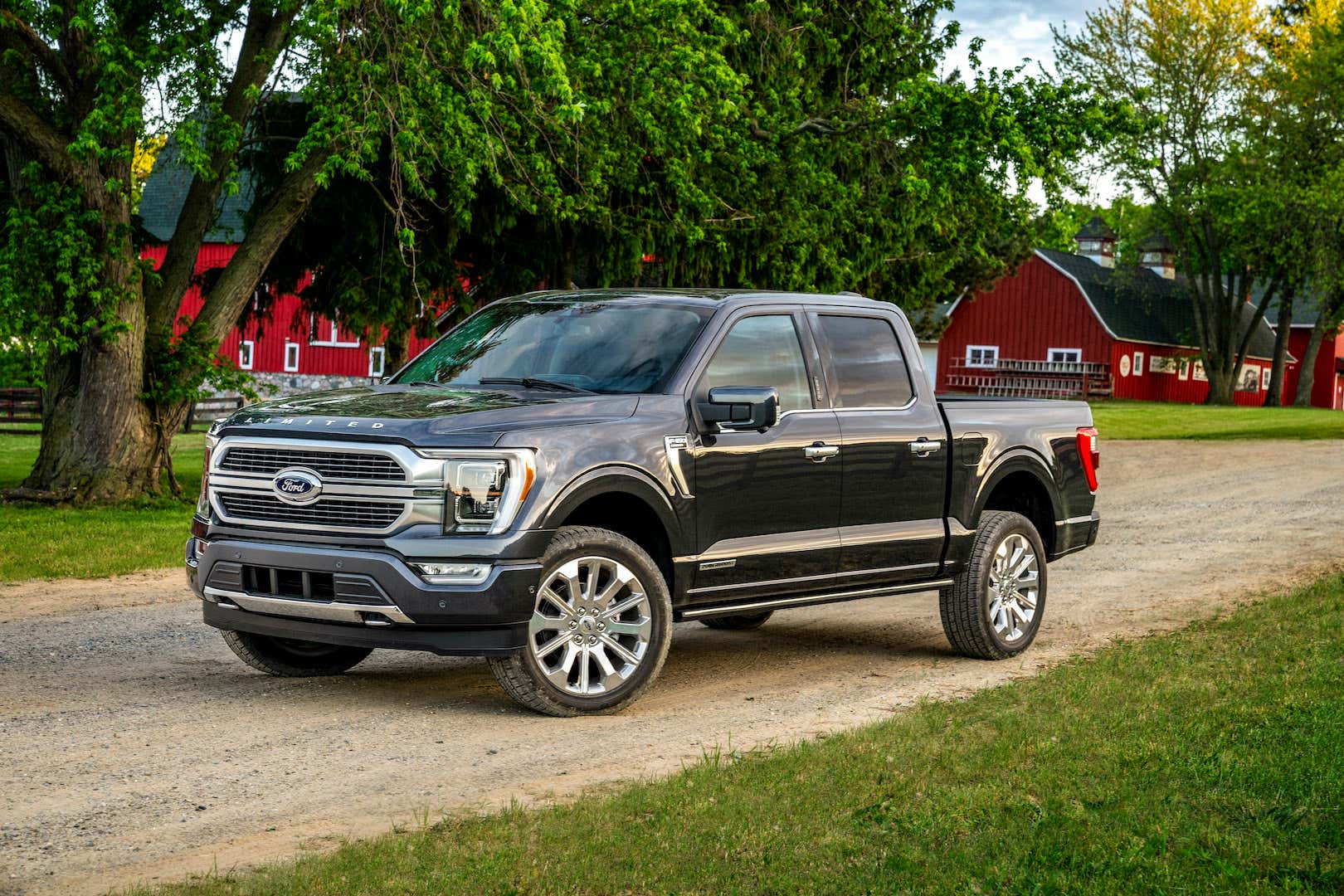 While we can’t recall seeing any images of SuperCab-sized 2021 Raptor mules, photos of a two-door regular cab Raptor found their way online in 2019 courtesy of Car and Driver. While that truck was based on the current-gen Raptor rather than the 2021, its inexplicable existence raises the question of why Ford hasn’t built any SuperCab 2021 Raptor prototypes, if even for its own amusement. The most obvious explanation also seems the most likely—there just isn’t one on the way.

No matter how many (or how big of) doors the 2021 Raptor features, it’s expected to be available with at least two engine options. One is thought to be a high-performance version of the PowerBoost hybrid drivetrain, producing 500 or more horsepower, while the other is expected to be a 5.2-liter, supercharged “Predator” V8 out of the Mustang Shelby GT500, where it makes 760 horsepower and 625 pound-feet of torque. Such an engine would draw the top-performing Raptor roughly even with the Hellcat-propelled Ram TRX and set the stage for a performance pickup showdown for the ages.

The Drive reached out to Ford for comment on the report, though the company declined.