In 1931, the Stutz Motor Company was struggling to regain its footing amidst the panic of the Great Depression. Coasting on the success of America’s first sports car, the Bearcat, Stutz kept cranking out cars but it was the beginning of the end for this groundbreaking automaker.

That year, it launched the 1931 Stutz DV-32 Boattail Speedster, a curvy, long-nosed luxury car that was proudly marketed for nearly $6,500, a king’s sum then. The classic car grapevine believes that only six of the Stutz DV-32 Boattails are left. Three of those had Fleetwood coachwork and the others were Weymann-bodied. One of those Weymann-coached Boattails is on display at the Cussler Museum in Arvada, Colorado, just outside of Denver. 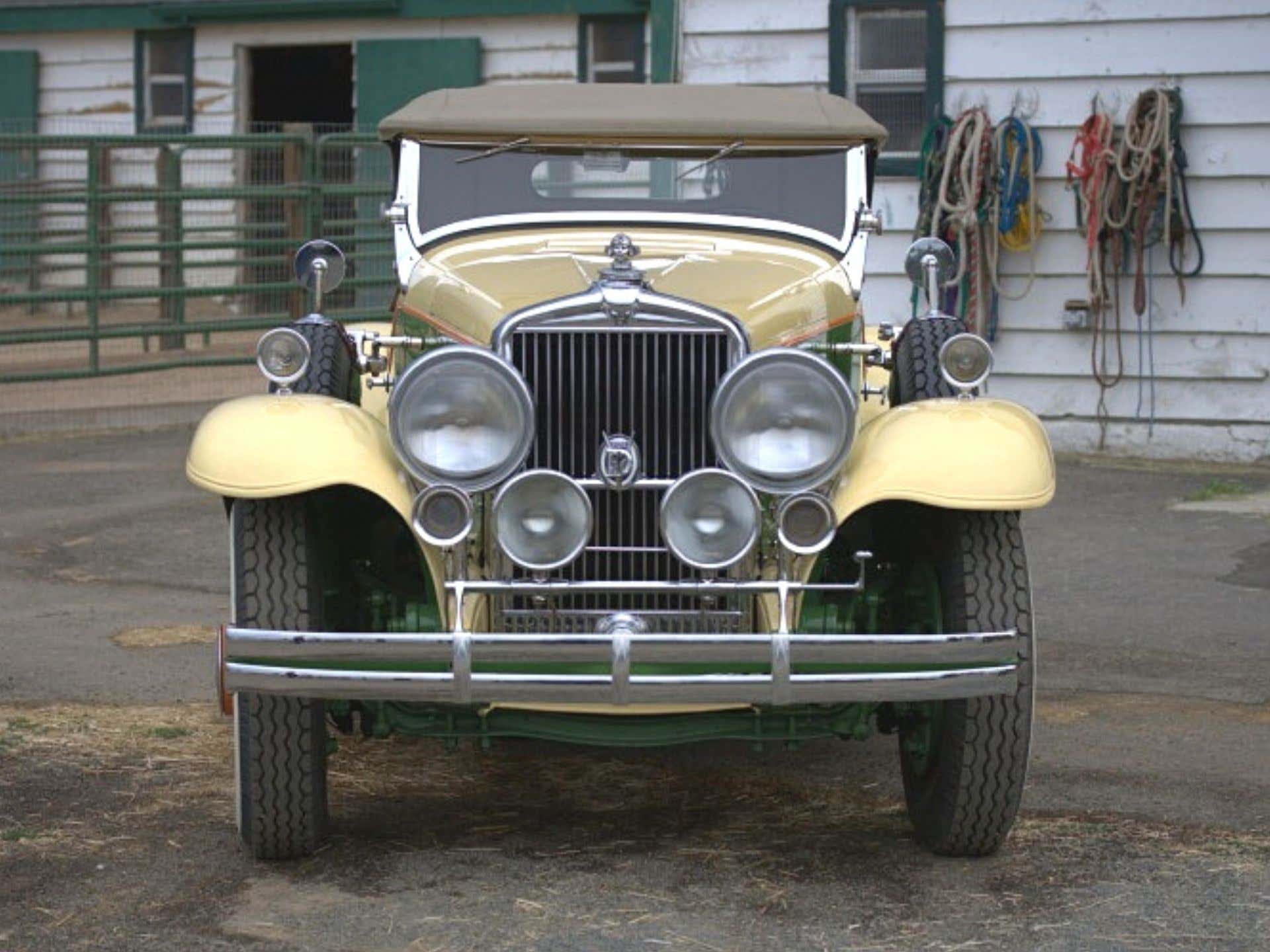 This post is part of our ongoing museum series, which was created to bring the stories from museums around the world to The Drive readers. Check out our previous posts in the series about a restored 1921 Duesenberg Model A, a drag-racing 1937 Willys, and James Hetfield’s Art Deco hot rod.

If your only knowledge of adventure novelist Clive Cussler is that you saw the 2005 screenplay adaptation of Sahara in 2005, you started off on the wrong foot. As much as I like Austinite Matthew McConaughey, he was miscast in this role as suave hero Dirk Pitt, and Steve Zahn even more so as sidekick Al Giordino; Zahn is hilarious but isn’t the stout fireplug from the books. I’ve been reading about Dirk Pitt’s fantastical adventures since I was in college. Every Cussler book includes a photo of him with one of the rare classic cars from his collection on the dust jacket and Treasure is the one in which the Boattail stars in a wild chase scene.

“The Stutz Boattail was the Ferrari of its time,” Cussler said of his car. “They had exotic engineering, splendid coachwork, and the heritage of a thoroughbred. And they were very expensive.”

Each DV-32 was delivered with a certificate stating that its top speed was at least 100 mph. The engine was based on the original Stutz Vertical Eight from 1926 and was a 322-cubic inch powerplant that included dual overhead camshafts and angled valves above the hemispherical combustion chambers. DV-32 stood for Dual-Valve 32; it has four valves for each cylinder for a total of 32. 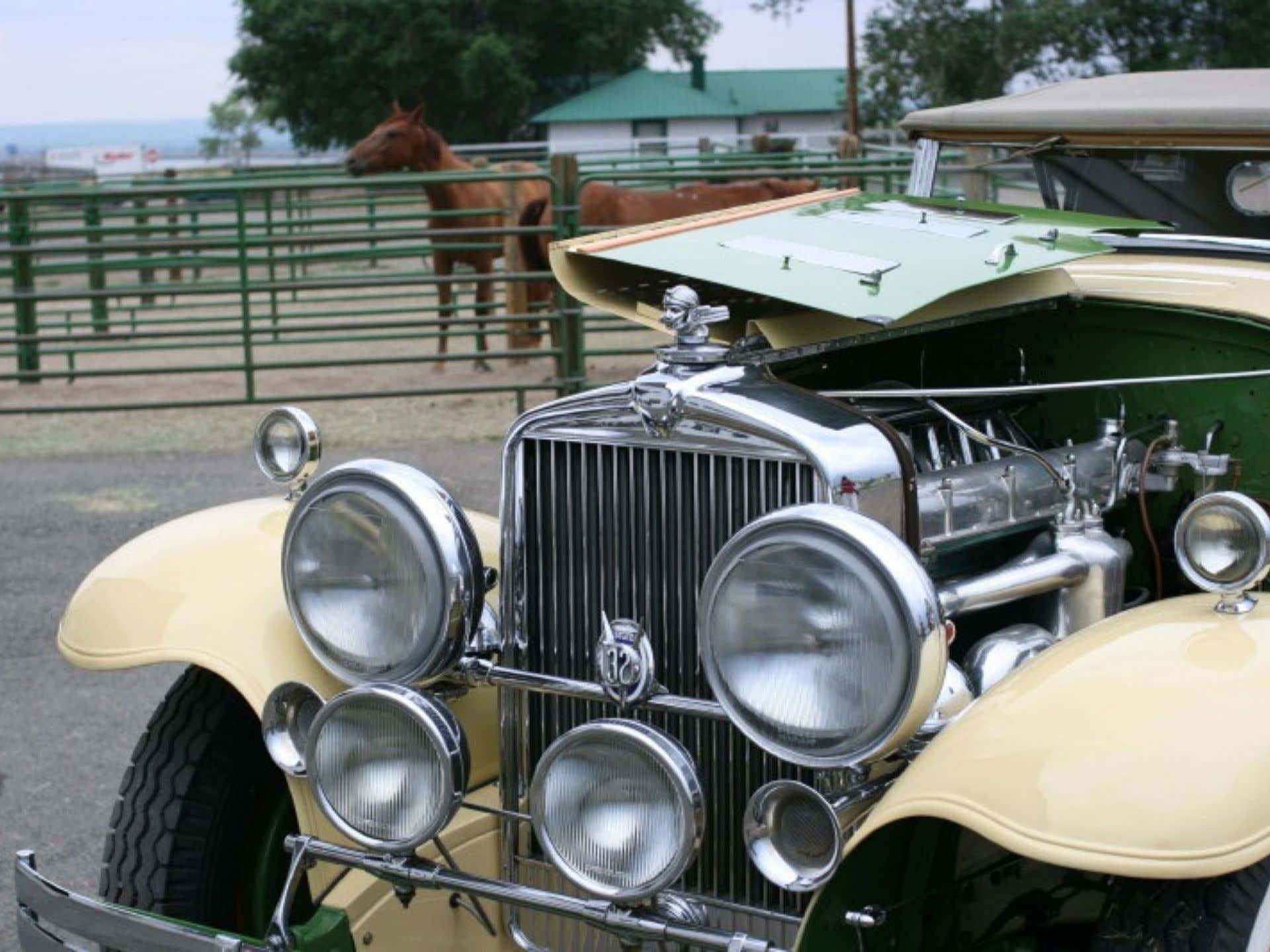 The Stutz Motor Company started production in Indianapolis, Indiana in 1911. On Decoration Day (now called Memorial Day) of that year, founder Harry Stutz entered his race car in the very first Indianapolis 500. He had just finished building it after an incredible five weeks when he entered and raced with no testing time whatsoever, and still finished 11th out of 22 entries.

Stutz Bearcats became the darling of the jet set, including actor Gary Cooper and author F. Scott Fitzgerald. Even the Henry Ford museum recognizes the Bearcat as America’s first true sports car, and the Bearcat won the majority of the races in which it was entered in its first year out. You’ve heard of the Cannonball Run; the man for whom that car rally was named, Cannonball Baker, drove none other than the Bearcat from San Diego to New York in eleven days and change, breaking speed records. 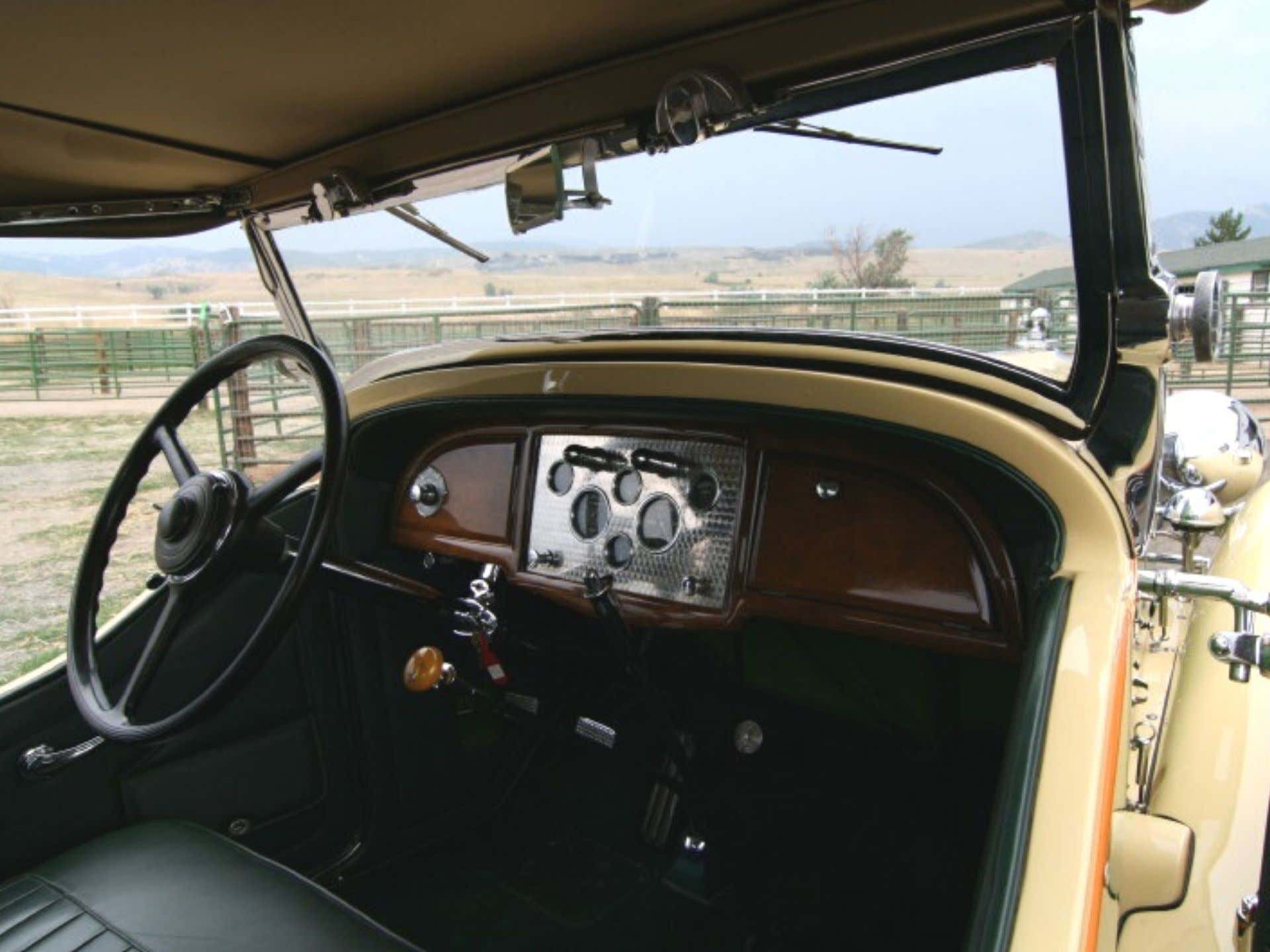 The Stutz Bearcat paved the way for later models from the brand, and the company dropped it in 1924 for a seven-year hiatus. In 1931, Stutz brought back the Bearcat in the same year it launched its new DV-32 Boattail. Stutz had gained respect and popularity as the innovator of the most powerful and quietest V8 available at the time, its dual overhead cam, use of safety glass, and underslung chassis.

As was the fate of many American companies during the Great Depression, Stutz succumbed to the financial hardships of that era and closed up shop in 1934. However, New York banker James O’Donnell resuscitated the brand in 1968 and launched a retro-looking car that once again made Stutz a status symbol. According to Elvis’ estate Graceland, the superstar’s favorite car and the last automobile he drove in public was his 1973 Stutz Blackhawk III.

Los Angeles investor Warren Liu took over ownership and became CEO of Stutz Motor Cars in 1982. Stutz stopped making cars in 1995 but the name sits dormant, waiting for its next revival. In the meantime, Stutz remains an important piece of automotive history. 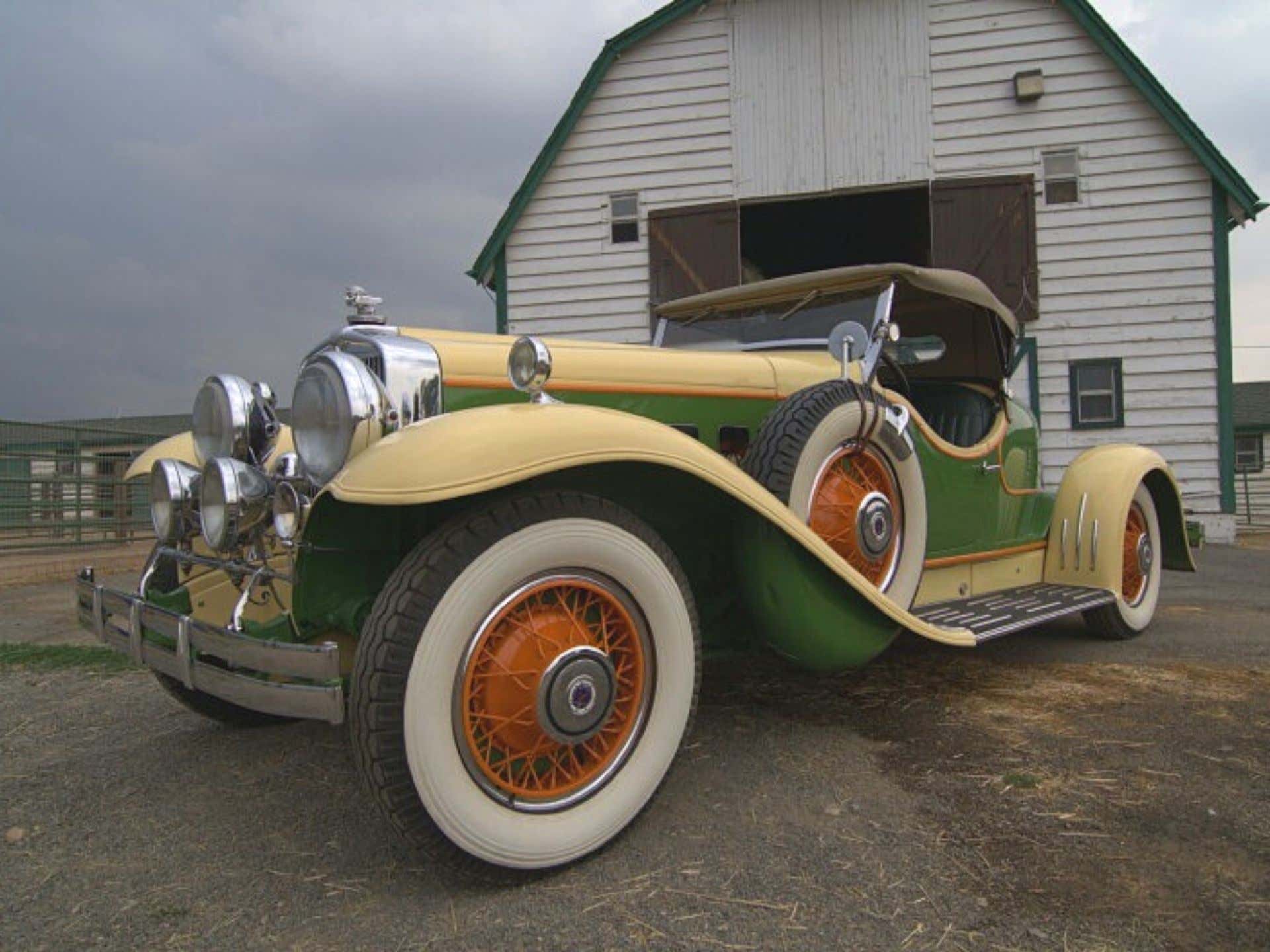