The Rolls-Royce Wraith Eagle VIII is a tribute to the first non-stop transatlantic flight.

Rolls-Royce is getting ready to show the world its latest “Collection Car,” which will be unveiled at this year’s Concorso d’Eleganza Villa d’Este on the shores of Lake Como in Italy on 24-26 May.

The new car, the Wraith Eagle VIII, has been crafted by the Bespoke Collective at the House of Rolls-Royce. Just 50 will be made, commemorating the 100th anniversary of one of the most pivotal moments of the 20th century.

“Wraith Eagle VIII is at once an object of desire; an homage to heroes and a protagonist to today’s visionaries,” said Torsten Müller-Ötvös, chief executive of Rolls-Royce Motor Cars. “This Rolls-Royce Collection demonstrates the extraordinary skill of our Bespoke Collective at the Home of Rolls-Royce in Goodwood, West Sussex.” 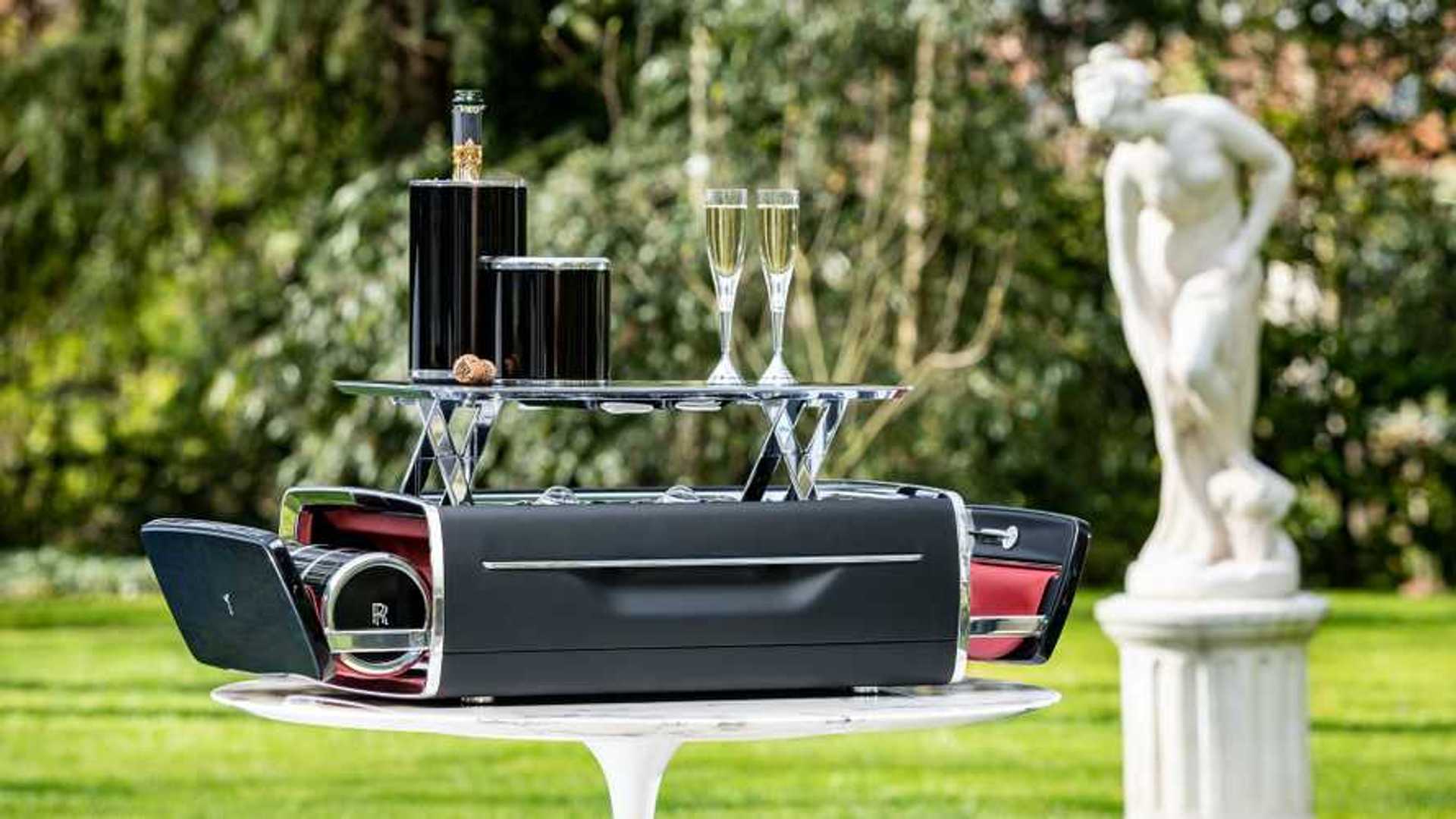 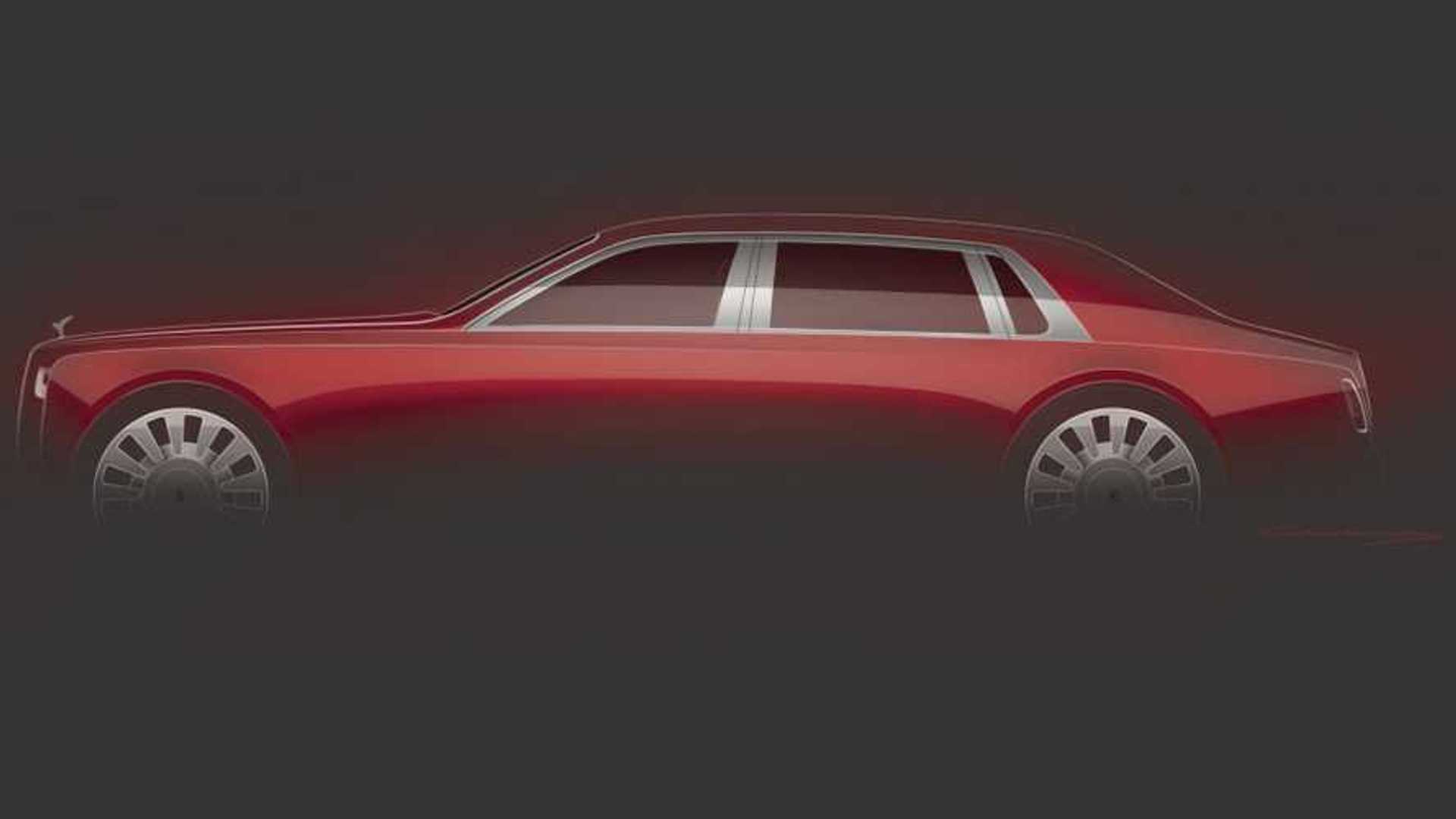 “Bespoke remains the jewel in the crown of the marque, creating luxury items that defy the trend of mass luxury manufacturers using ‘tick-box’ options to answer customer demand.”

The Wraith Eagle VIII Collection Car is a tribute to Alcock and Brown’s flight, with a Gunmetal and Selby Grey two-tone finish, with black grille vanes reminiscent of the Rolls-Royce Eagle VIII engine cowling on the Vickers Vimy aircraft.

The theme is continued inside with Selby Grey and black leather, with brass accents. Brass speaker covers depict the estimated flight distance of 1,880 miles and “RR” monograms are embroidered in brass colored thread onto headrests.

In true Rolls-Royce fashion though, this isn’t just any old interior. The fascia represents, what the manufacturer calls “a modern-day abstract interpretation of the view the pair would have enjoyed,” with Smoked Eucalyptus wood that is vacuum metalized in gold before being inlaid with silver and copper, “to depict the rich detail seen in nighttime images of the Earth from above.” There’s also 1,183 starlight fibers in the headliner showing the celestial arrangement at the time of the flight in 1919.

Again, only 50 are being made, and we don’t know how much they’ll cost because if we asked Rolls-Royce, they’d probably tell us we can’t afford it. We might start a whip around in the office.