Supercars are great, but off-road desert bashers are even better. People are making “Safari” versions of everything under the sun, but there’s always been hardcore, purpose-built racers that are a bit more… serious.

The most obvious example is SCG’s street-legal Boot, but now another race team turned road car manufacturer is getting in on the game. Prodrive’s BRX T1 impressed everyone not only with its design penned by Ian Callum but also its fifth-place finish at the most recent Dakar Rally. Now, as Autocar reports, Prodrive says a roadgoing version is on the way, and it’s set to be even more powerful than the race car it’s based on. 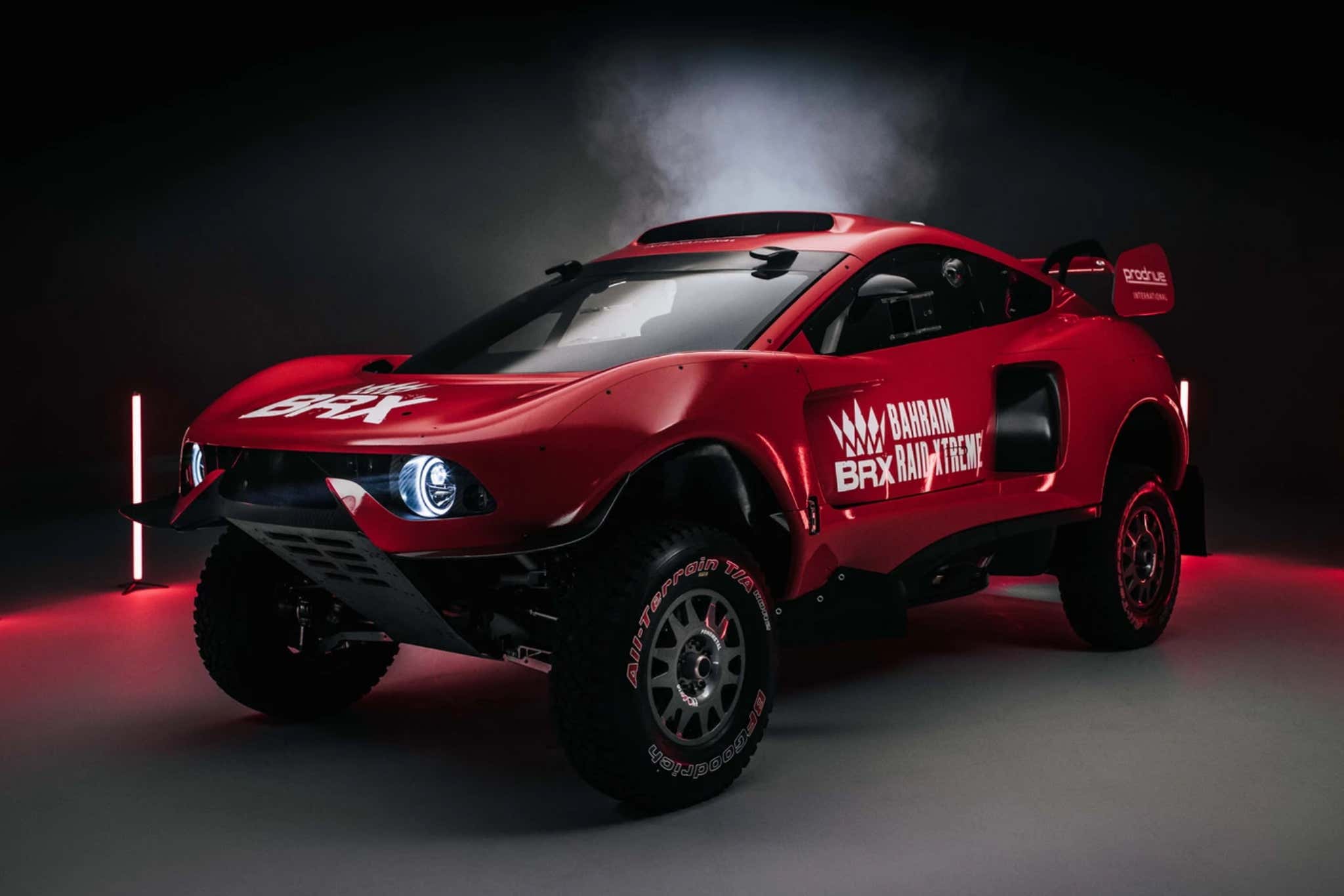 The racing version of the BRX T1 is a purpose-built off-road weapon, powered by a 3.5-liter, 400-horsepower version of Ford’s EcoBoost V6. It has four-wheel drive, long-travel suspension, and it’ll do 100 miles per hour flat-out over the desert for hundreds of miles thanks to a 132-gallon endurance fuel tank.

But Prodrive’s founder and CEO David Richards says that’s not all the platform is capable of. “When we first had the road car idea, we were thinking of building a detuned version, but since January we’ve decided to go the other way, giving it around 500bhp—even more power than the race cars—plus a sophisticated transmission and a fully designed interior,” he said in an interview with Autocar.

See, the 400-horsepower output of the EcoBoost V6 is an arbitrary limit to what the car can put out based on Dakar regulations. The twin-turbocharged Ford engine is capable of far more than that, as seen in the Ford GT supercar where its output is boosted to 660 hp. Prodrive isn’t that ambitious, but 500 hp is plenty in a rig like this.

Richards says the new car will be called the “Hunter” and besides the increased power output, the road car will likely get wider wheels and tires as the ones currently mounted to the race car are carefully regulated by the FIA and considered inadequate by Prodrive’s standards. Richards claims they are too small and vulnerable, and clearly not the right tools for the job. The reason only one of the two Prodrive BRXs finished the last Dakar Rally was not due to mechanical failure, but tire punctures. 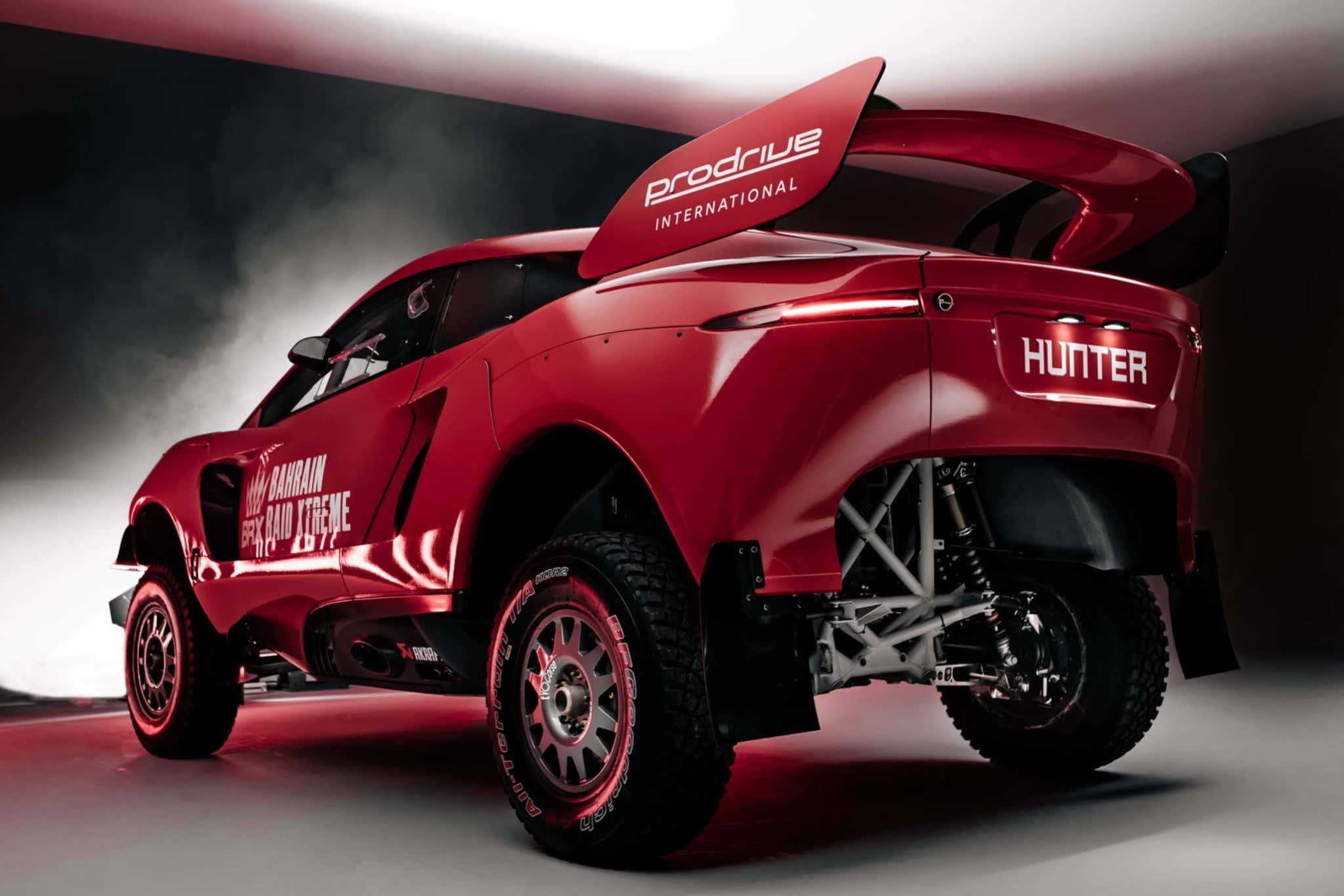 According to the company, a running prototype of the vehicle should be ready by the end of the year, so the car is coming soon but it will be some time before you ever get the chance to see one on the street. They’re also going to be a bit pricey at £1 million per unit, or about $1.4 million USD. If you want one by 2022, you’d best start saving your pennies; if anything, it’s nice to have options in this space.