But there’s a very good reason for that.

The Carrera GT is one of Porsche’s greatest creations. And that’s not a statement that comes only from the automaker but something that even car gurus such as Jay Leno said. The supercar was unveiled as a concept back in 2000 and morphed into a production model four years later. It is believed that fewer than 1,500 examples of the open-top GT were made – and while it’s safe to say all of them are special, one particular example is even more special.

Think of this awesome silver Carrera GT as the guinea pig of Porsche’s Academy Aftersales Training division. There, it is used to teach US technicians how to service and maintain the supercar and it has already been disassembled and reassembled 78 times. From A to Z and back to A. 78 times! 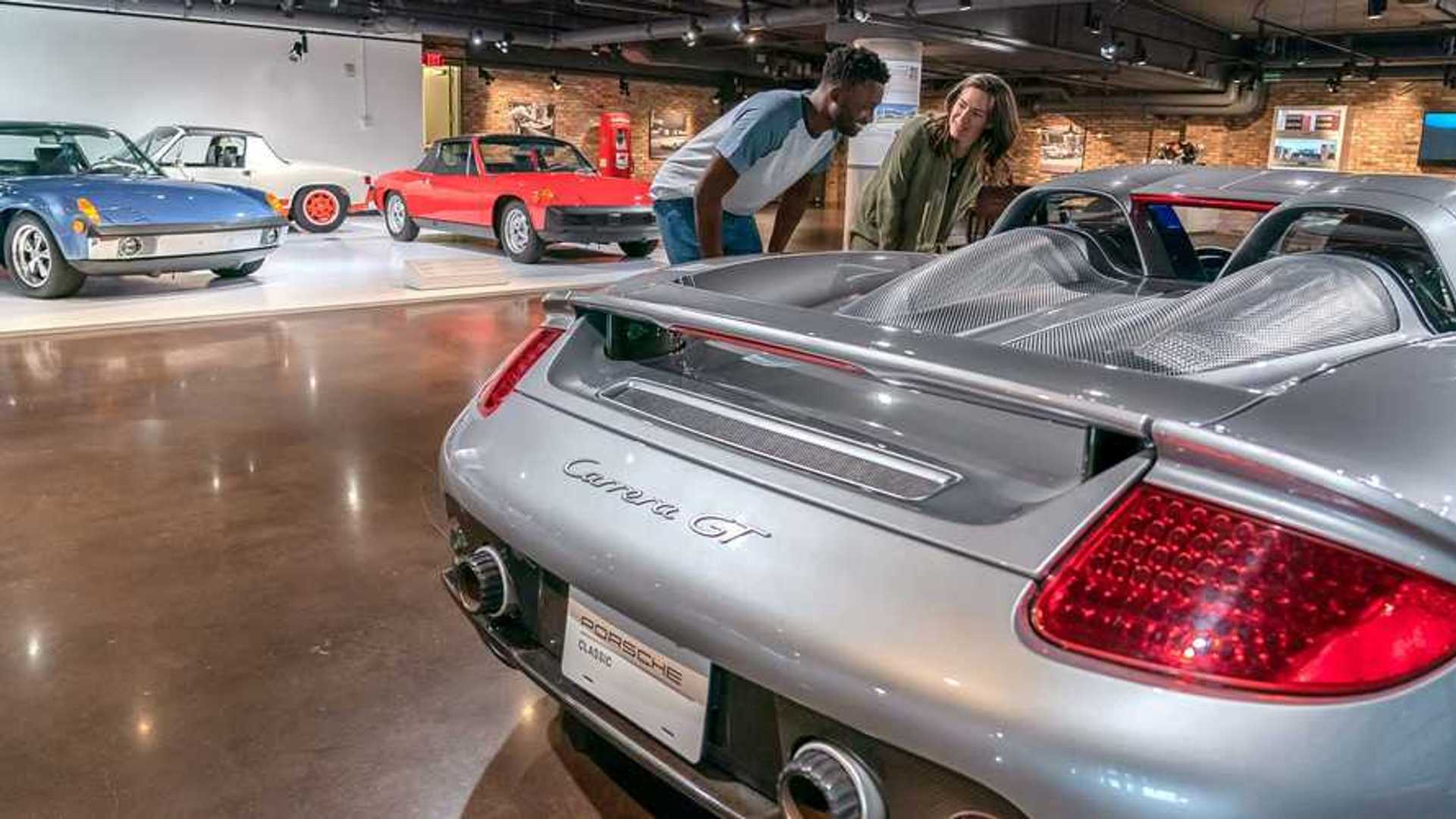 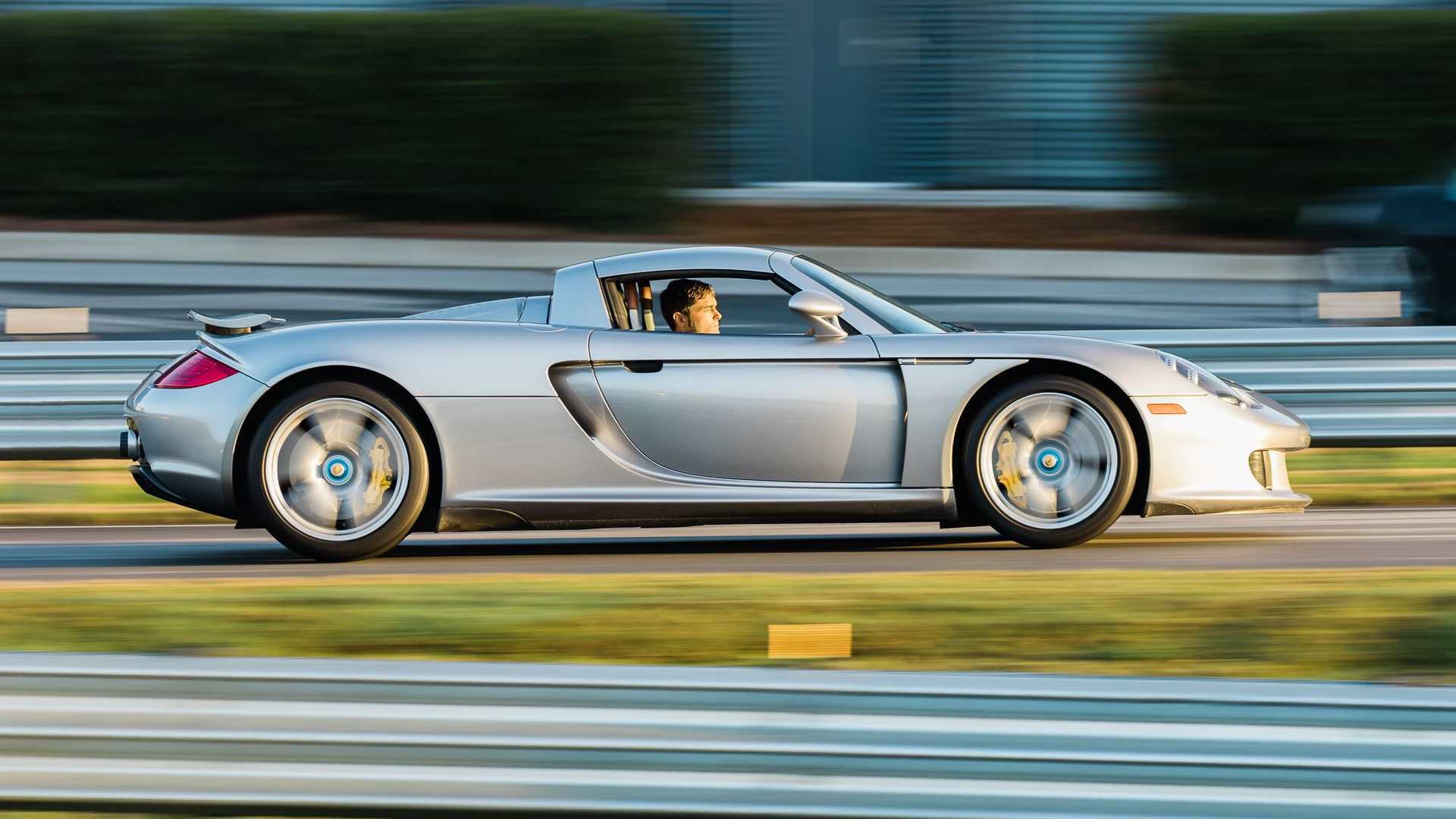 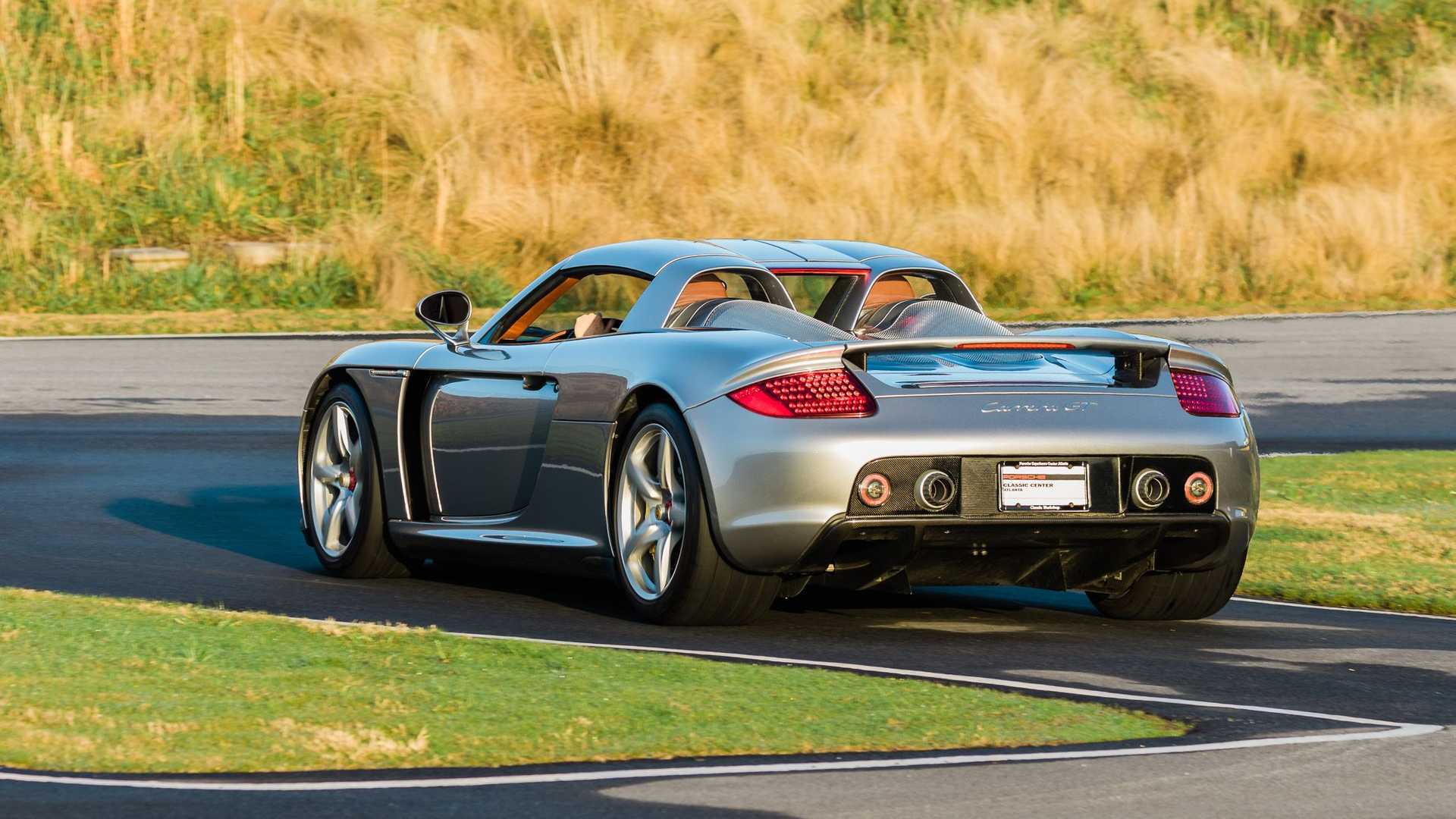 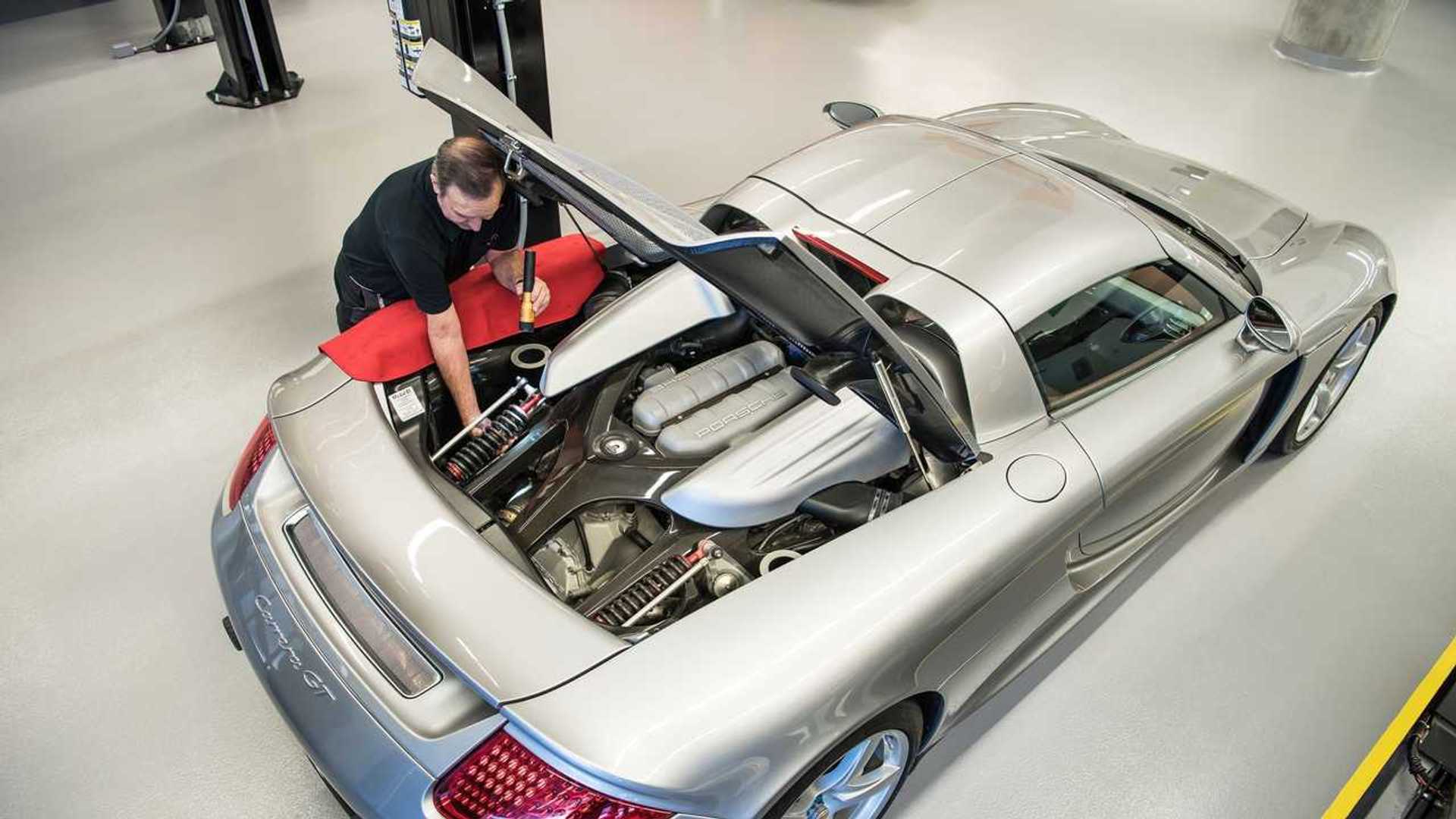 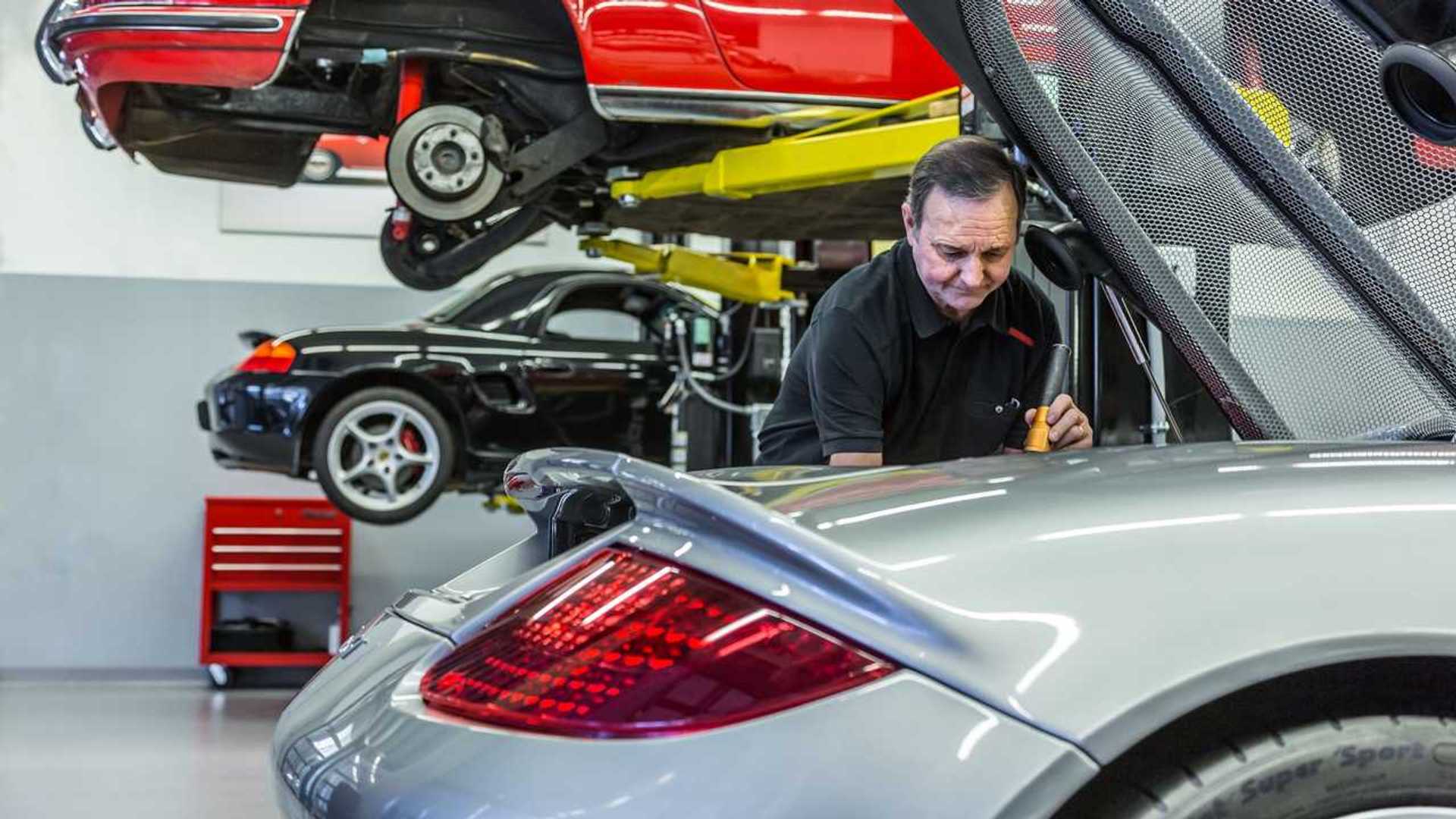 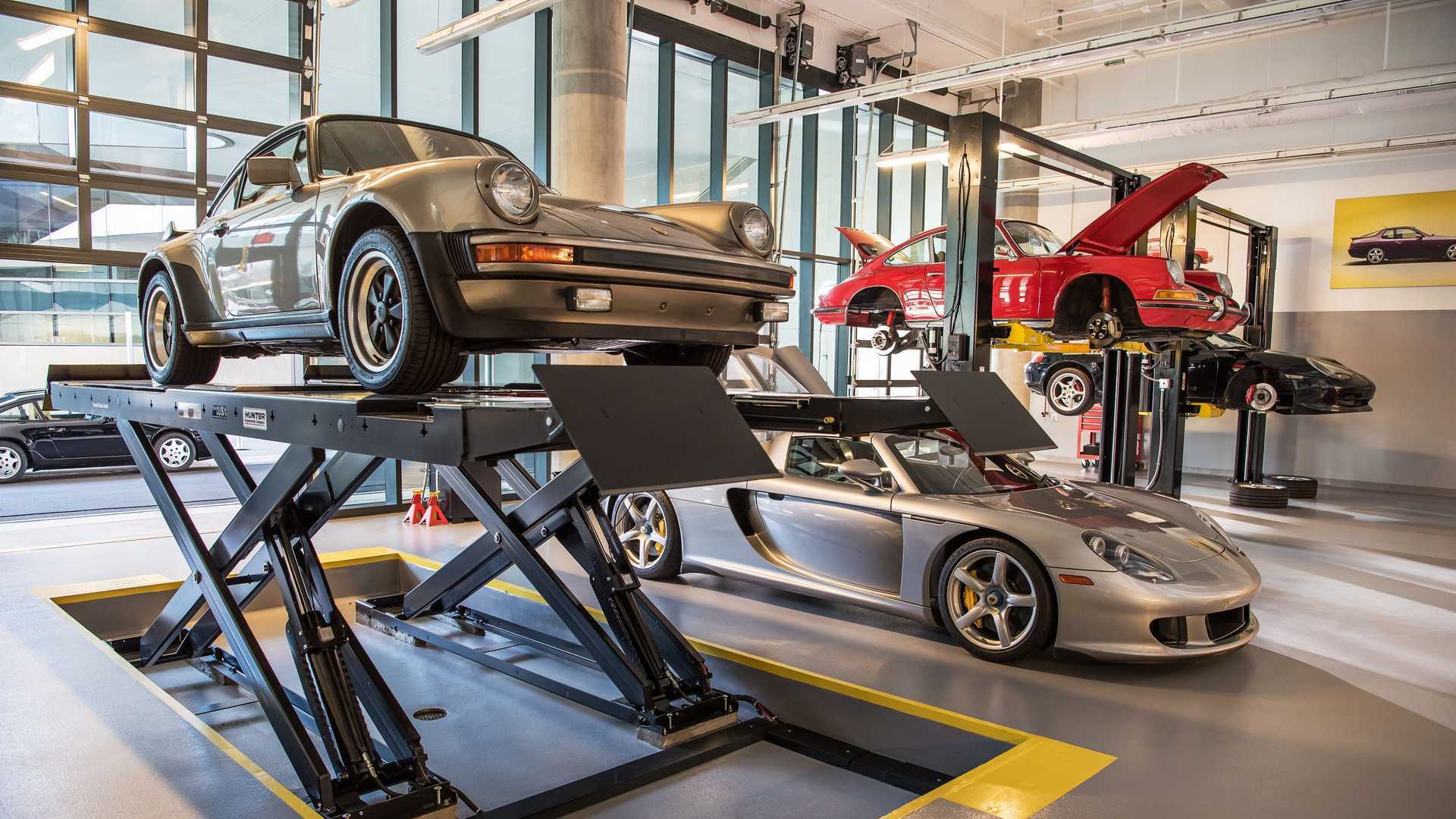 “I was there when it came off the Lufthansa 747 cargo plane here in Atlanta in 2004,” Bob Hamilton, a Porsche instructor since 2002 and the only person who teaches the Carrera GT course, comments. “We put it on a flatbed and drove it to Phoenix Parkway where our old training facility was located.

The car is currently located at the Porsche Experience Center Atlanta, literally just a few miles away from the runway where it landed 16 years ago. This is one of just three facilities where US Porsche technicians are trained. The other two places are Easton and Eastvale, but the Carrera GT is only available at the Atlanta center.

This particular car is the centerpiece of the Carrera GT class and enters the workshop two to four times a year. During the program, six technicians attend a four-day class, which includes topics such as general servicing and clutch replacement, body repairs, and others. The car is disassembled and reassembled over the four days by every graduating group.