The eighth Eastern Harley Owners’ Group (H.O.G.) Rally in Raipur, Chhattisgarh, was organised from June 7-8, 2019 by the Harley-Davidson Epicentre Chapter. As many as 400 H.O.G. members rode to Raipur from across the country to celebrate the American motorcycle brand’s culture and participated in the camaraderie. A new H.O.G. chapter called “The Iron Ore Chapter” was launched as part of the activities. During the course of the two-day event, Harley-Davidson organised a string of activities, performances and award distribution ceremonies. 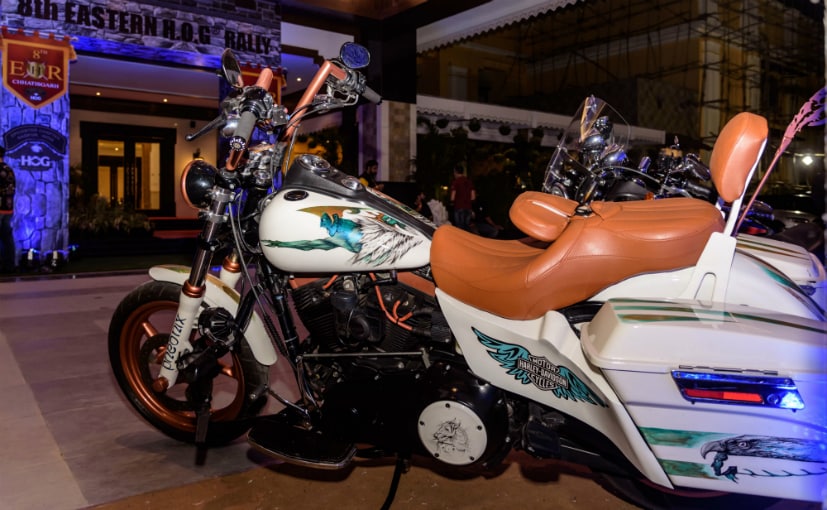 Harley-Davidson riders from across the country participated in the Eastern H.O.G. Rally

“With the introduction of the Iron Ore Chapter to our Harley-Davidson’s network, our spirit of motorcycling in the country is growing stronger than ever. These H.O.G. Rallies are a true reflection of the passion that Harley owners share for the brand and the H.O.G. brotherhood where we have witnessed the enthusiastic participation from our customers across India. Our aim is always to provide great riding experiences across various terrains and honour the participation of consumers for their passion for motorcycling and love for Harley-Davidson,” said Sajeev Rajasekharan, Managing Director, Harley-Davidson India. 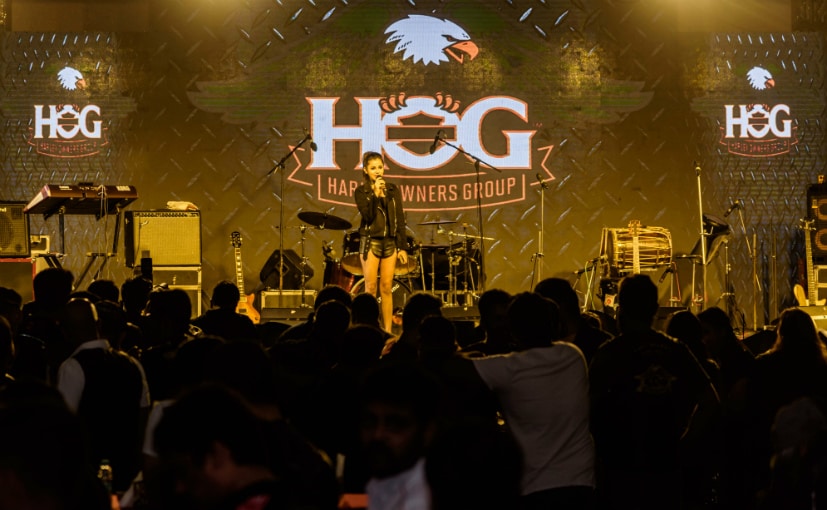 On the first day of the 8th Eastern H.O.G. Rally kick-started with a rock and roll celebration with riders coming in from around the country to witness a performance by Indie rock band Arzz, followed by an awards night. The second day of the event included more celebrations with awards given out to riders and chapter managers.

The Harley Owners’ Group (H.O.G.) is the official riding club of Harley-Davidson. The H.O.G. was formed 35 years ago, and has nearly 10 lakh members and more than 1,400 chapters in 140 countries. In India, the Harley Owners’ Group was formed in 2010 and has since added more than 12,000 members from across the country. Despite falling sales globally, Harley-Davidson is still the leading premium motorcycle brand in India, and continues to generate interest amongst cruiser lovers.