The last thing most people would want to do on a cold and rainy October morning is to rise early and attend a car meet. Those who weathered the drizzle on Sunday’s Daikanyama Tsutaya Bookstore Morning Cruise in Shibuya-ku, Tokyo, however, were rewarded not only with a glimpse of Nissan’s concept for the next-generation Z sports car, the Z Proto, but a visit by Nissan executives who surprised the crowd by announcing the Z Proto will reach production almost unchanged.

“It will come out in this form,” declared Nissan’s Chief Product Specialist, Hiroshi Tamura, as transcribed by Best Car. Tamura reportedly added that in keeping with the Z’s affordable roots, the next Z will be sold at a “buyable price [sic].” 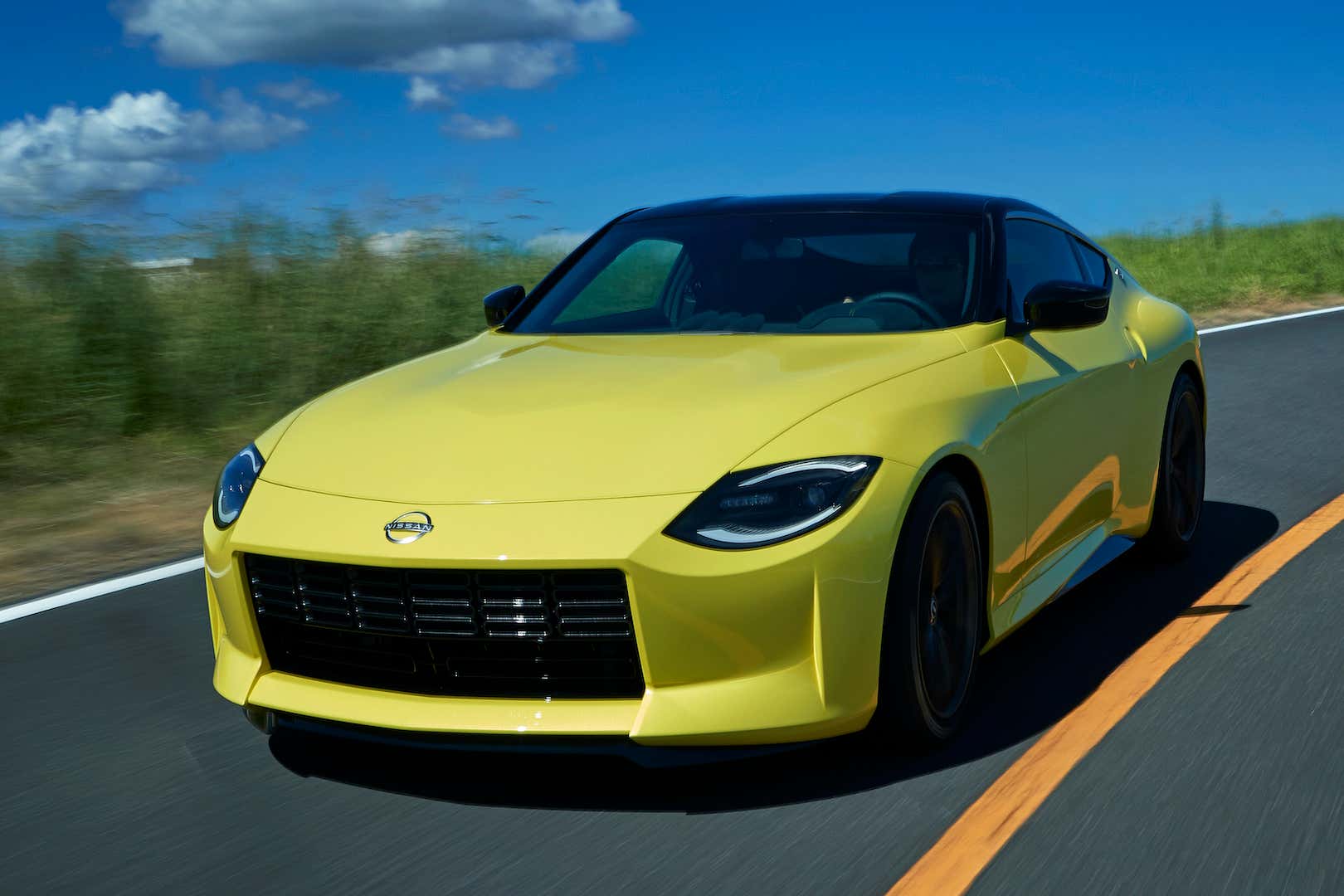 When contacted to have the executives’ statements corroborated, a Nissan spokesperson contrasted their higher-ups, stating “it’s too hasty to say the design is settled at this point.”

Nissan’s executives and PR folks, however, have been of two minds on the Z for years. Back in January 2018, a product planning lead confirmed the Z was in the oven, only for PR to be less committed. Later that same year, when Nissan’s global design head Alfonso Albaisa spoke about working on the Z, company mouthpieces again wouldn’t acknowledge such a car was in development. 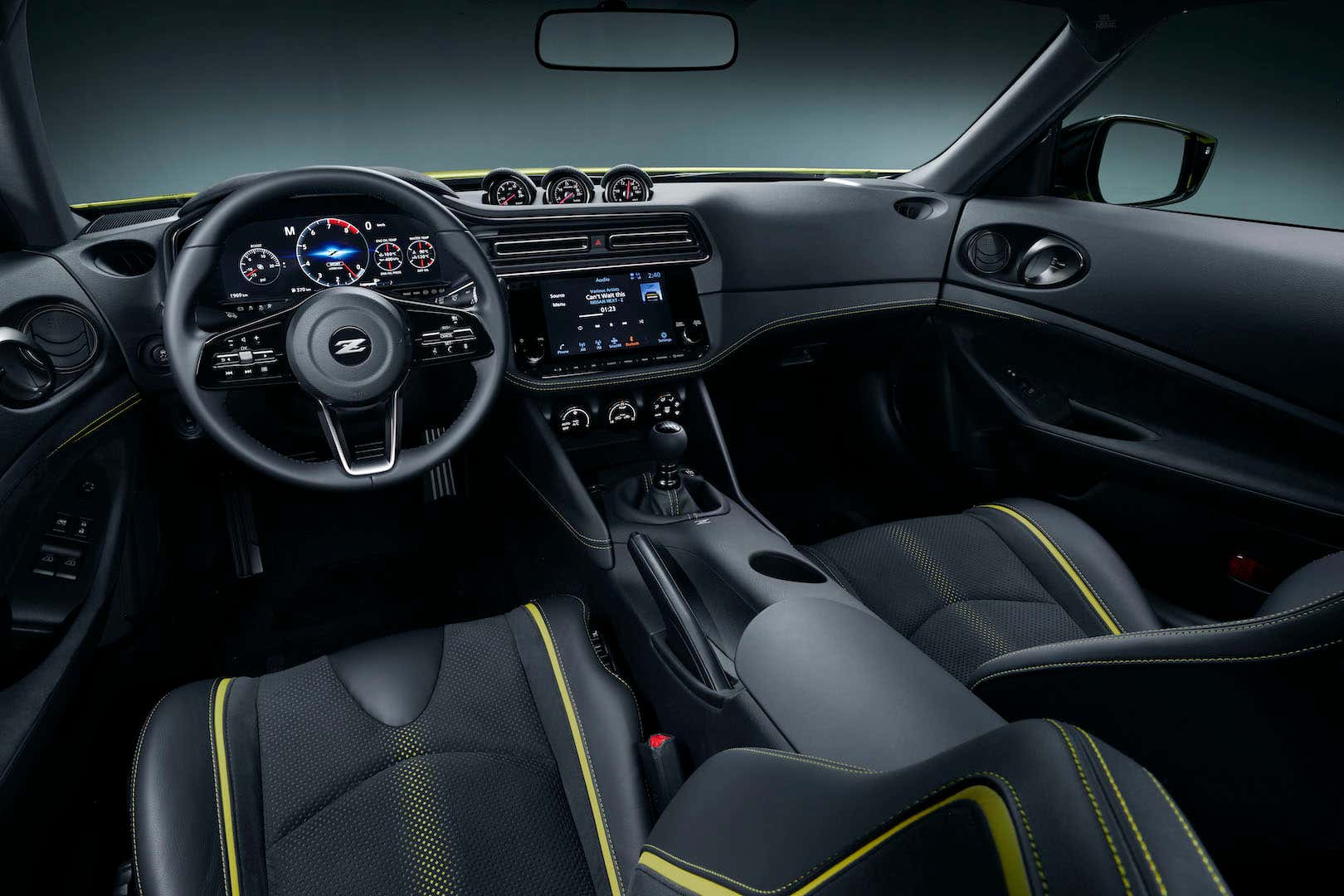 Given that none of the above were originally confirmed bits, we can put little stock behind the comments (or lack thereof), but it’s safe to say that the future looks bright if the design, in fact, remains the same as in the Proto.

The 400Z, as some speculatively call it, will apparently bookend Nissan’s “A-to-Z” brand revival, which is expected to proceed alphabetically—the Ariya up front, the Z bringing up the rear. That will apparently mean launch as far out as 2023, by which time we hopefully won’t be second-guessing the Z Proto’s gaping grille.