It could also get more than 30 miles per gallon.

The Toyota Tundra is one of the oldest full-size trucks on sale today. Whereas manufacturers like Ford, Ram, and Chevrolet have each updated their own trucks recently, Toyota hasn’t had a brand-new Tundra since 2001. But that’s all about to change; spy photos prove a new Tundra is on the horizon, and new rumors indicate it could have a modern engine underhood.

An insider leaked info to the site TFLTruck.com, suggesting the new Tundra will have a twin-turbocharged 3.5-liter hybrid V6 borrowed from the Lexus LS 500h. Its output should be in the neighborhood of 450 horsepower (335 kilowatts) and 500 pound-feet (677 Newton-meters) of torque, and gas mileage could be around 30 miles per gallon, or better. In the Lexus, that same setup produces 354 hp (263 kW) and returns 33 MPG.

The Tundra Is One Tough Truck: 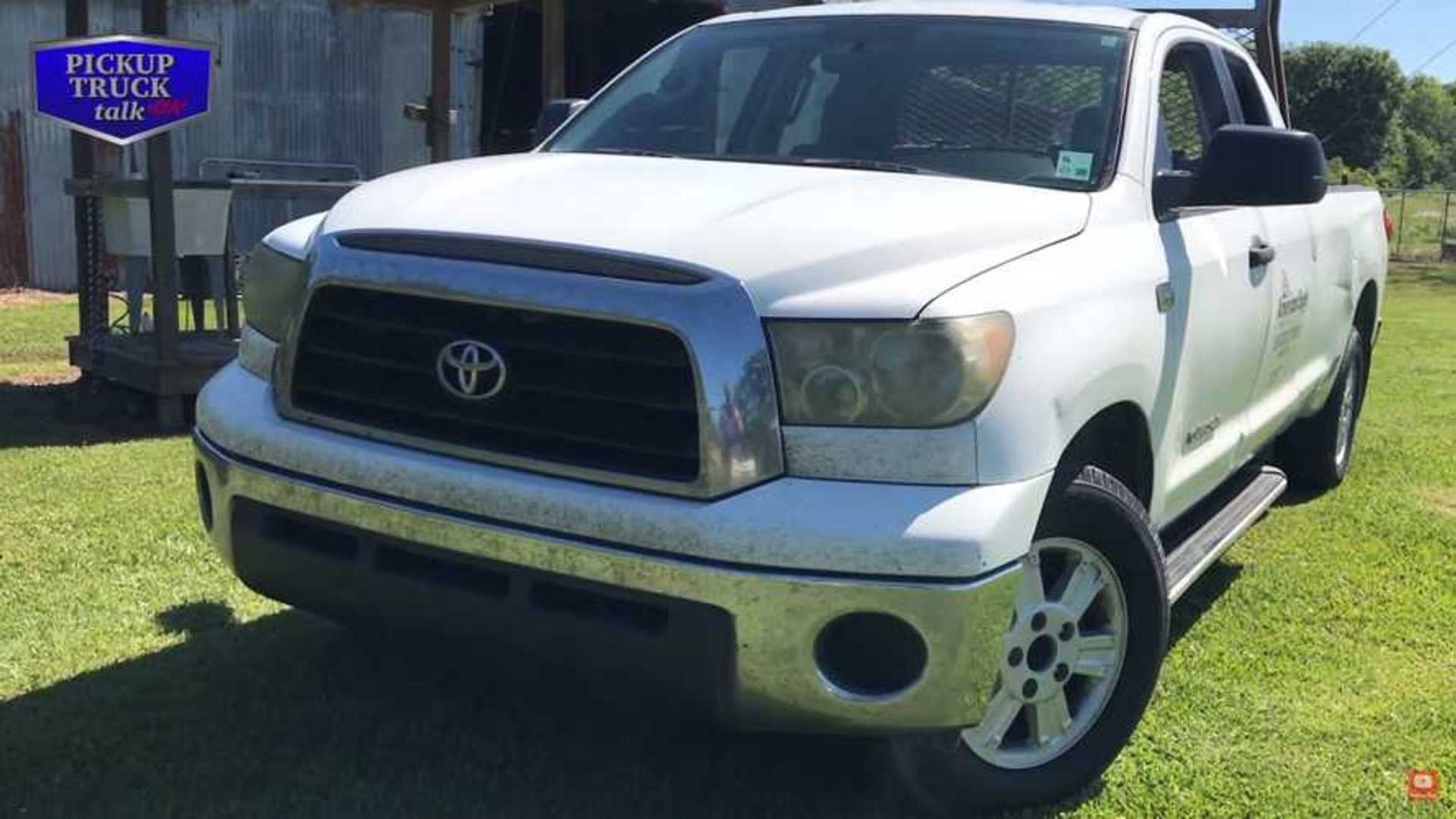 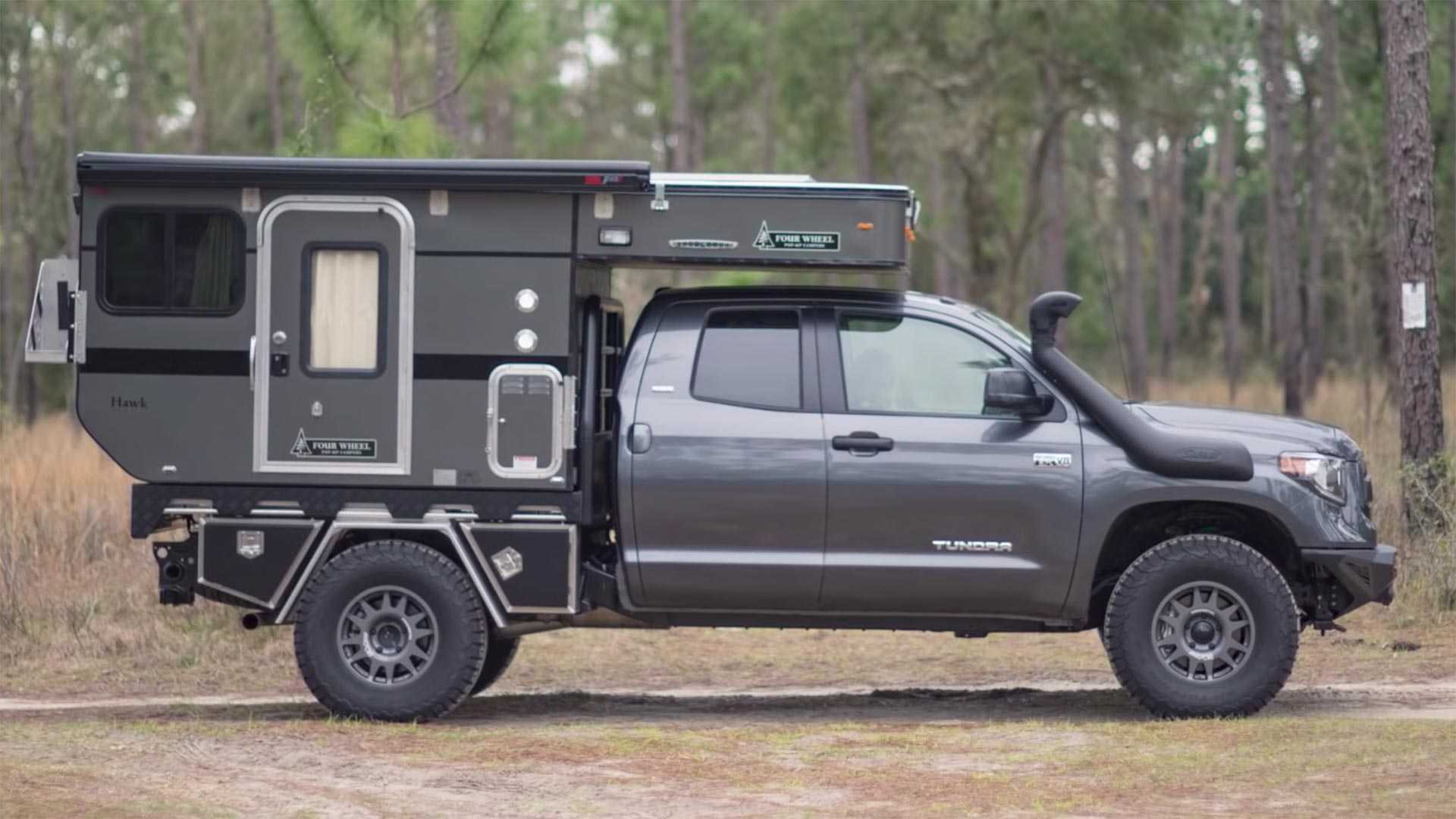 Of course, we take this report with a grain of salt. Toyota hasn’t confirmed any powertrain details. Thus far, we know that the new Tundra will have multiple modern cues like a 10-speed automatic and possibly even an air suspension when it arrives. So, a hybrid engine isn’t out of the realm of possibility.

In terms of styling, Toyota hasn’t finalized the new Tundra’s look, according to the same report. Based on the current Toyota lineup, we expect a radical exterior with a modest, easy-to-use interior and loads of new tech. The new Tundra will still use a body-on-frame platform. 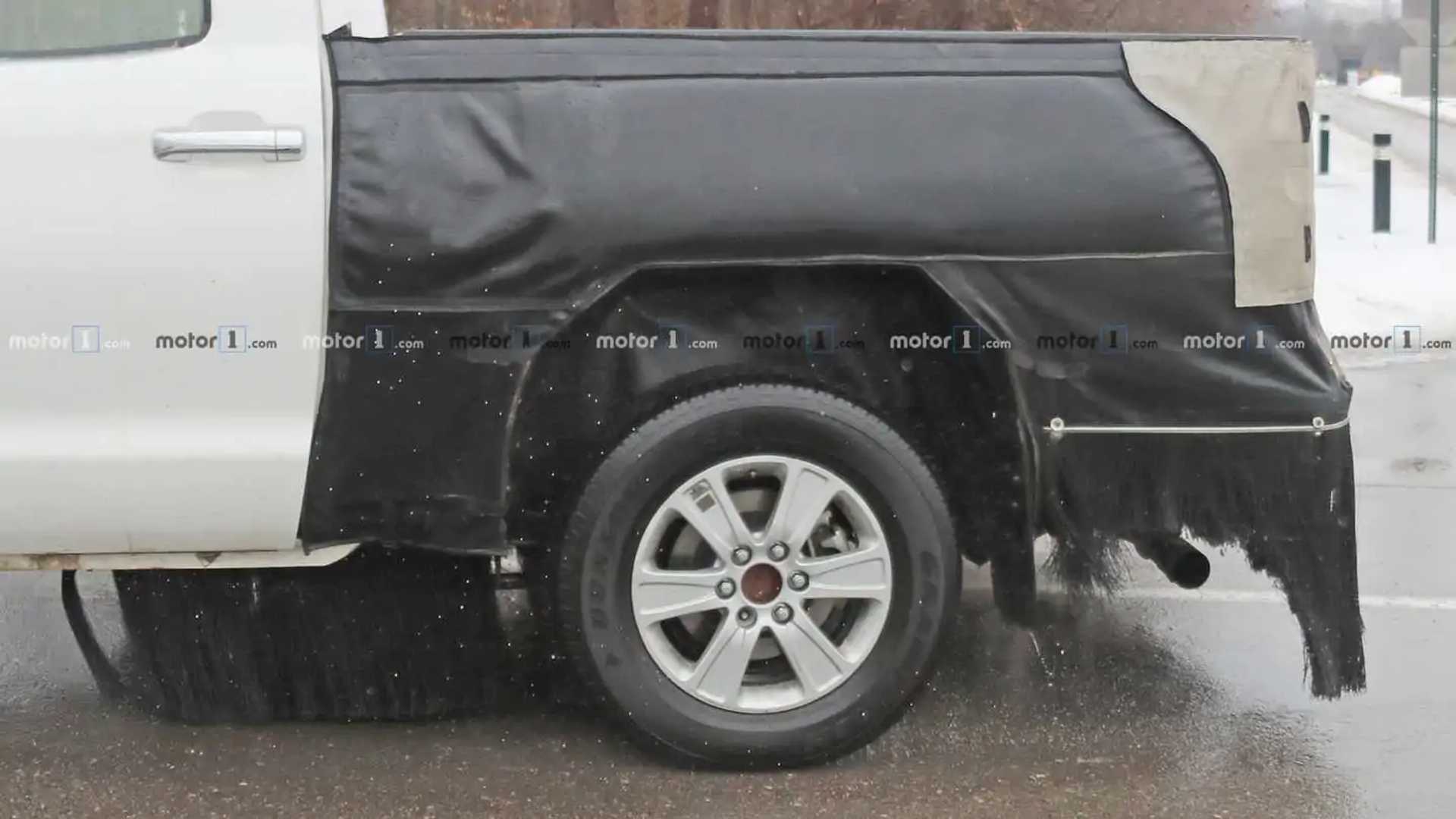 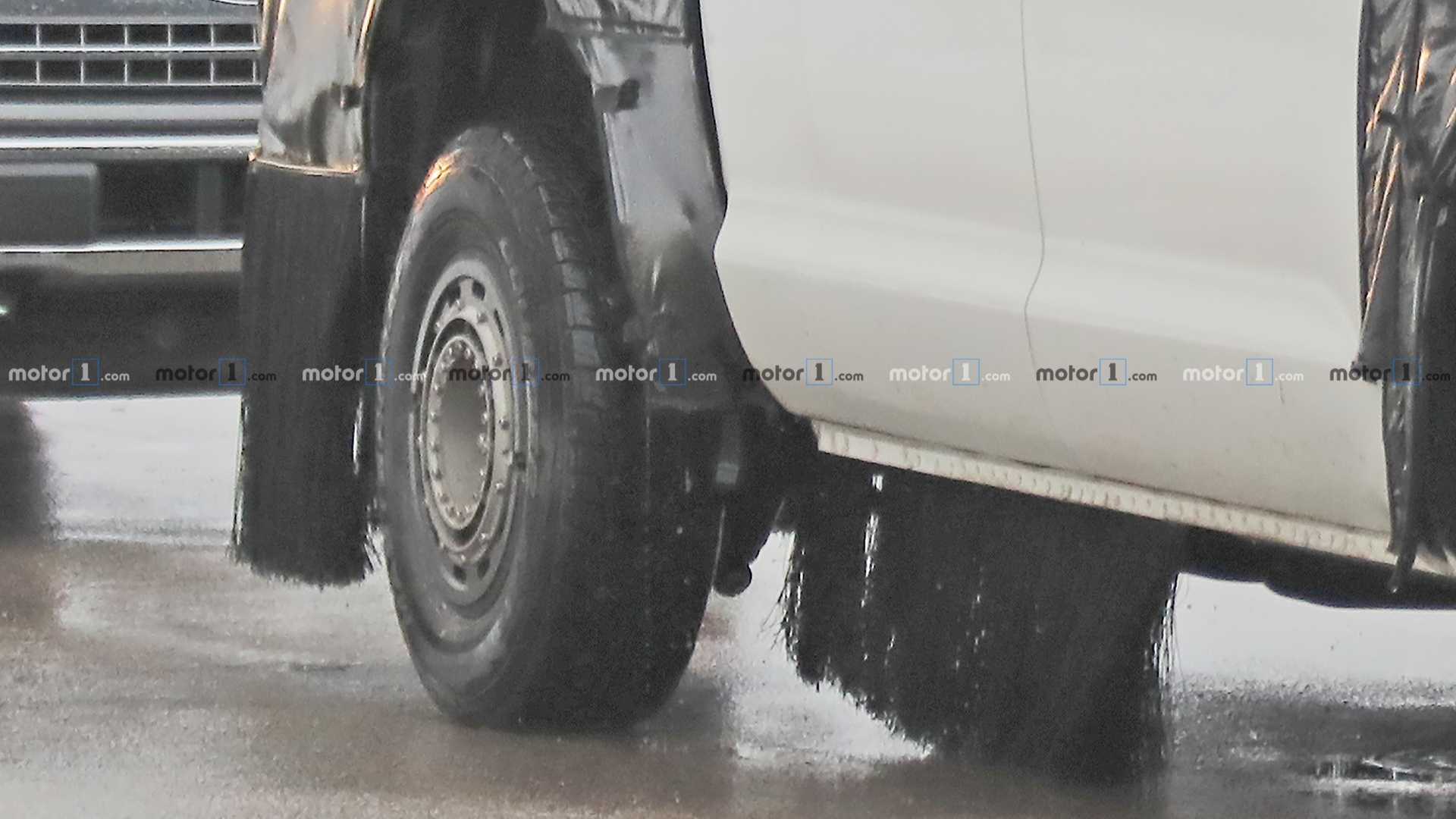 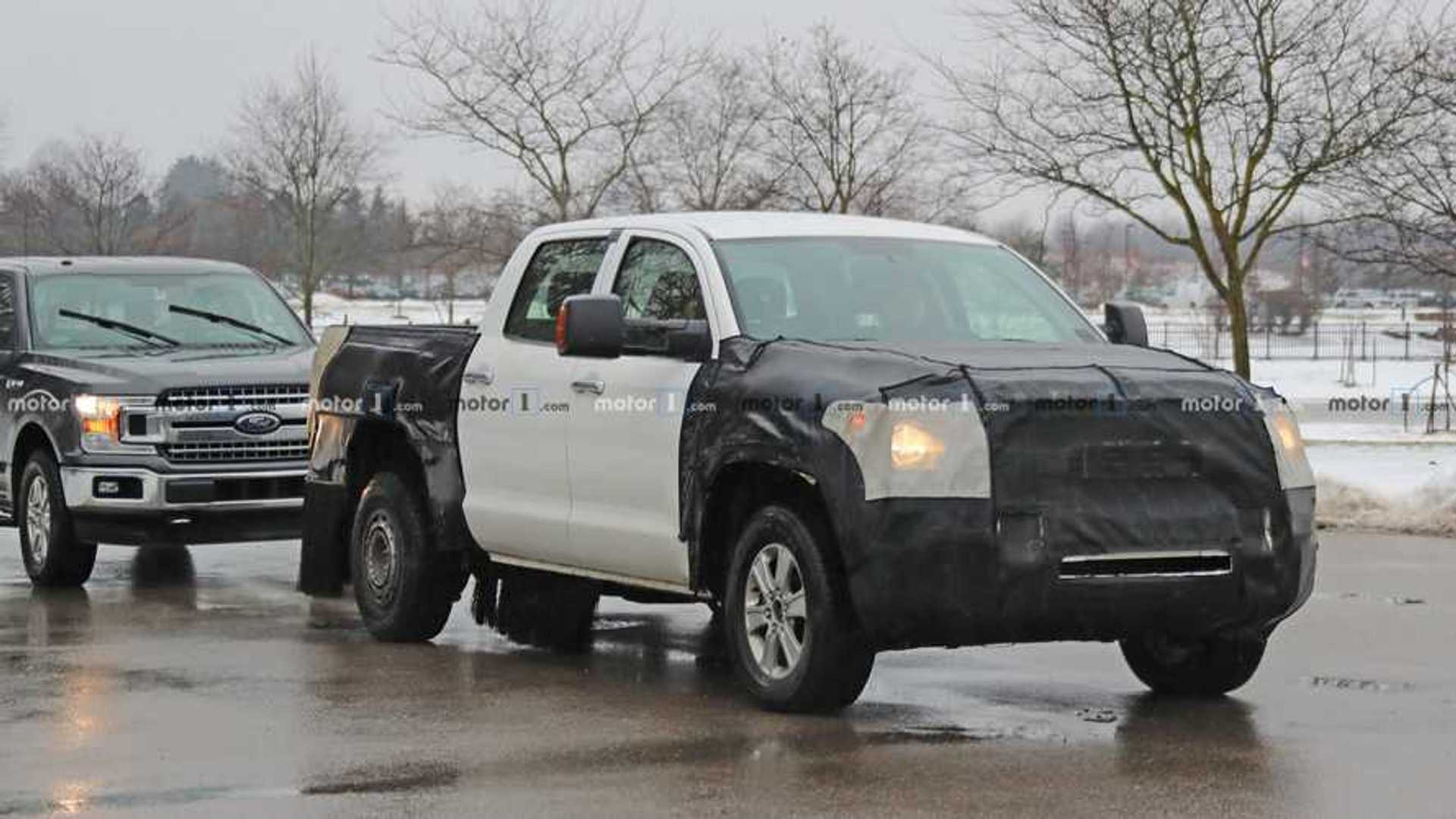 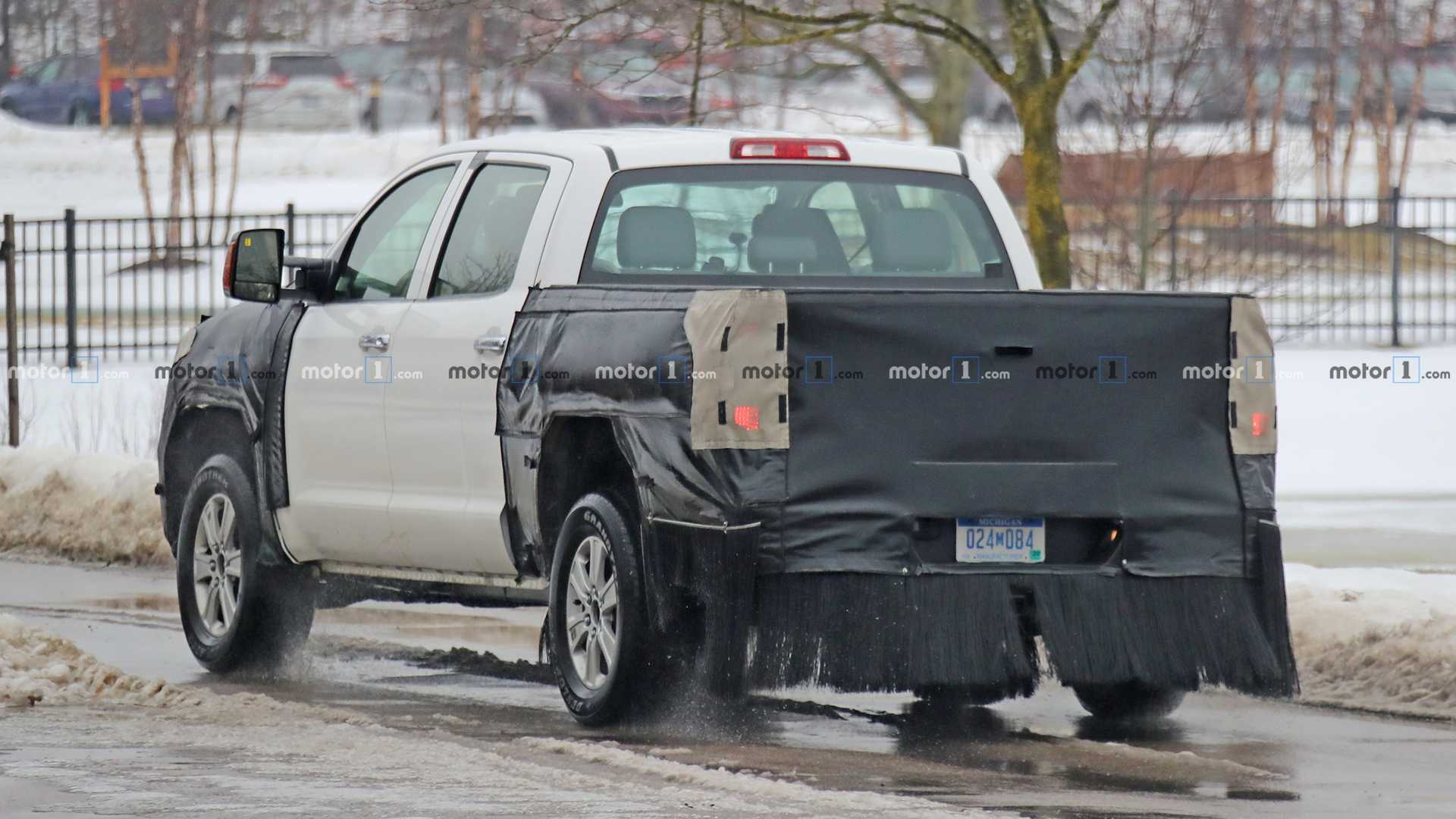 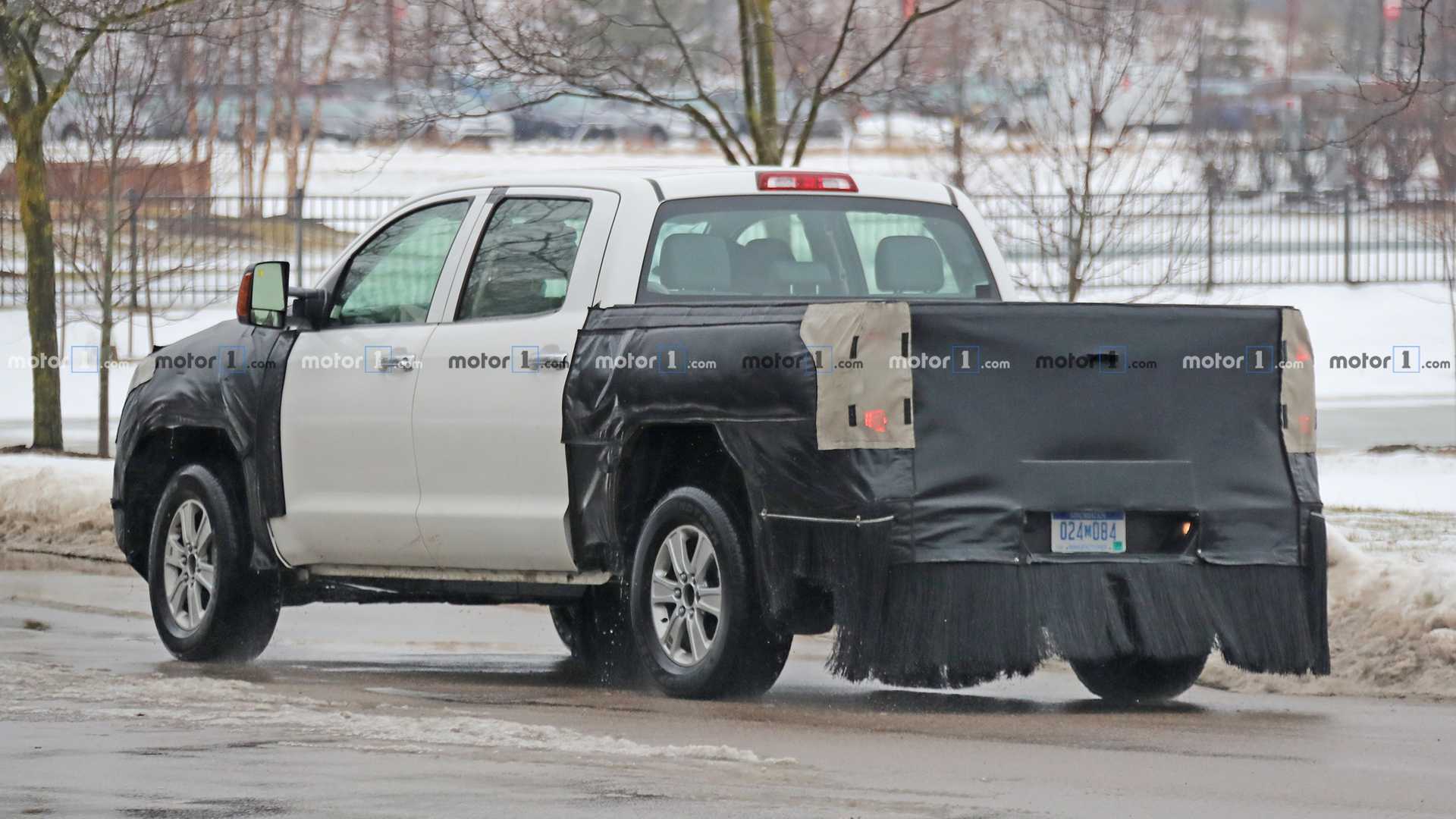 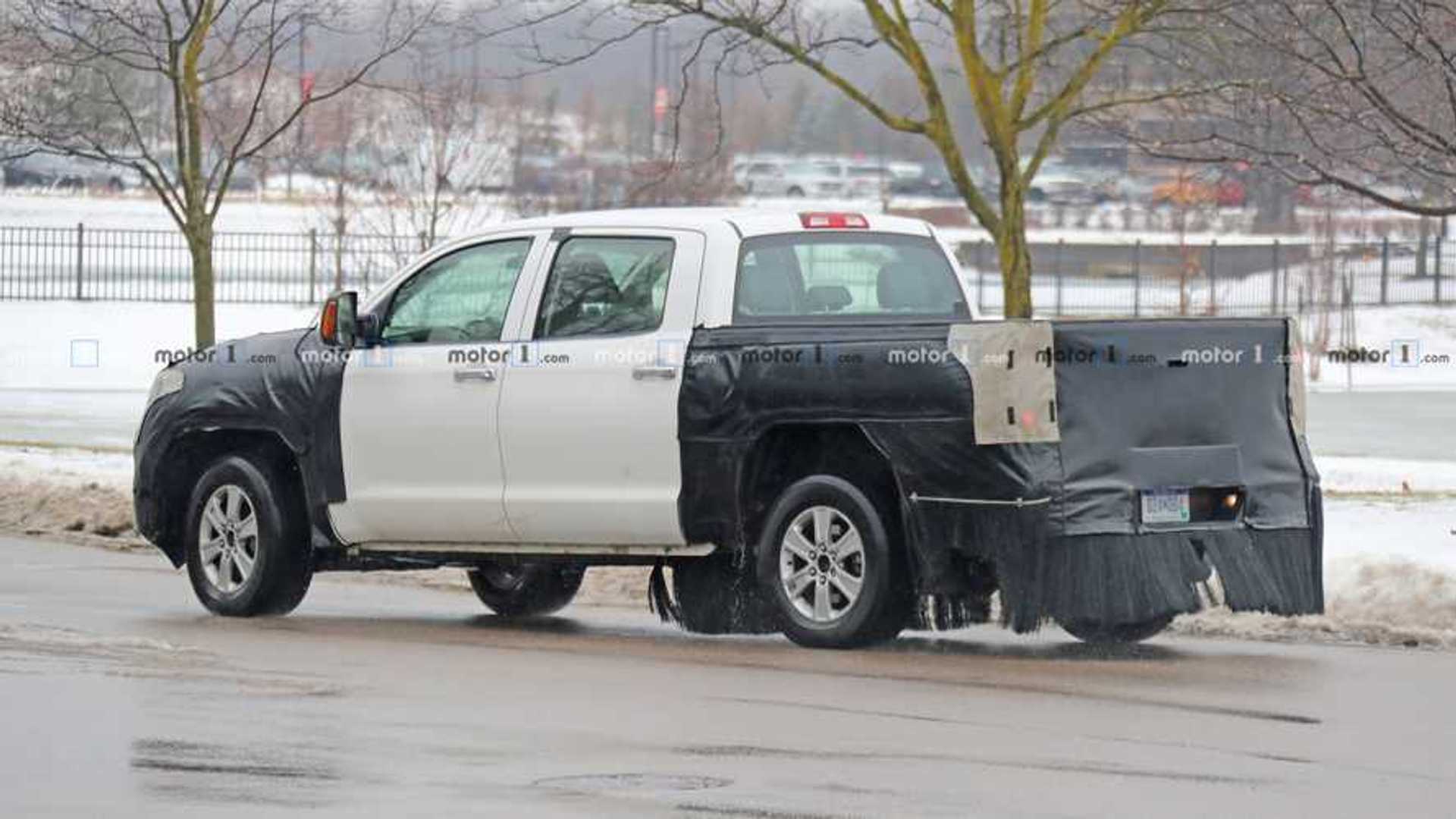 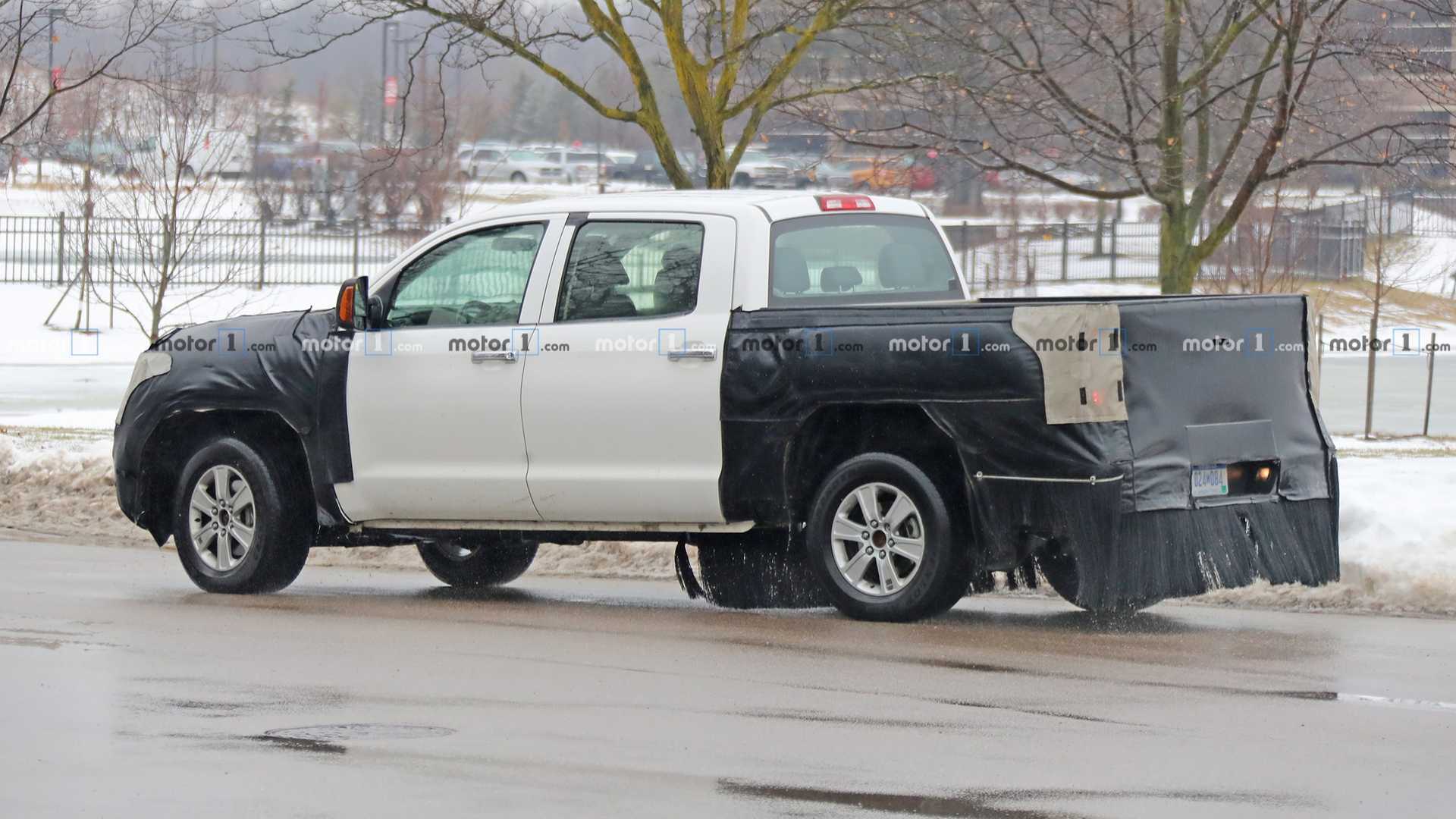 Interested parties can expect the new Toyota Tundra before the end of the year. It won’t go on sale until next year, though, and as a 2021 model. We’re eager to see what Toyota is cooking up for the Tundra considering the stiff competition.