Alexander Hitzinger has a CV pretty enough to hang on a wall. After helping develop the Le Mans- and nearly public road-dominating 919 Hybrid at Porsche, he jumped ship to work at Apple on its autonomous car project. Now, he’s back under the Volkswagen Group umbrella where he’s been placed in charge of the automaker’s most ambitious electric vehicle project yet. It’s reportedly called Project Artemis, and it’s slated to culminate in an EV that VW hopes will knock Tesla out of the running once and for all.

Disclosed in an interview between Hitzinger and Reuters, Project Artemis is named for the ancient Greek goddess of the hunt, symbolizing VW’s intentions for the program. Hitzinger told the outlet Artemis will be a vehicle engineered almost from the ground up to maximally integrate and optimize its various systems—automated driving, connected vehicle, powertrain, and infotainment. 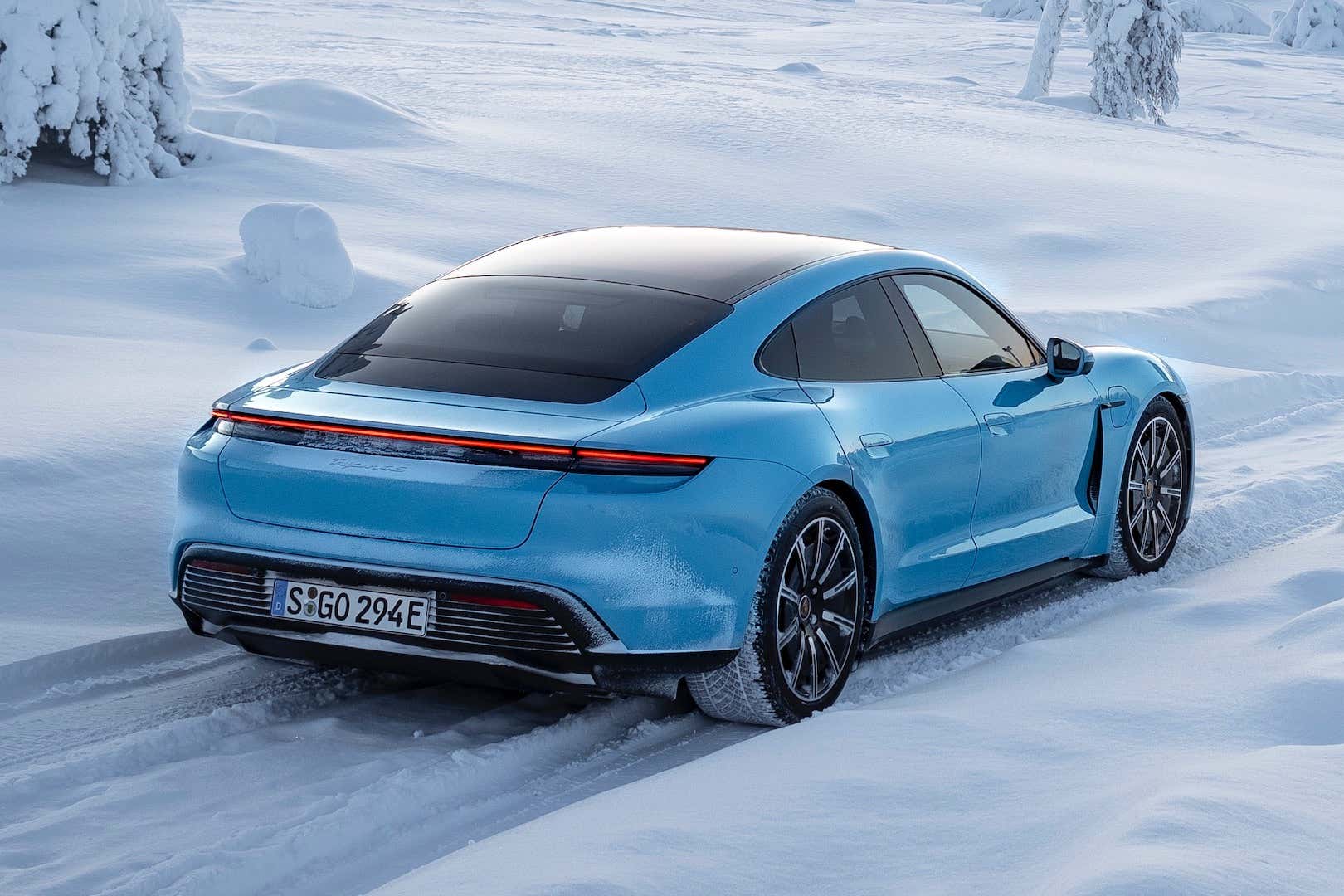 “At Porsche, I always thought of a vehicle as a comprehensive system. This is a very important point. It is what Tesla does well,” Hitzinger told Reuters. “The idea behind Artemis is to have a comprehensive understanding of the vehicle. When something is optimized, this has knock-on effects and these need to be understood. The human-machine interface, the interior design, the exterior design, aerodynamics and the range are all interconnected. If I modify something on the exterior, it will impact the aerodynamics and the efficiency.”

Though it will be developed by a small team of 200 to 250 people, Project Artemis will supposedly be expedited by the reuse of select components from the PPE platform, currently used for the Porsche Taycan and upcoming Audi E-Tron GT. The team’s target is to have the car in production by 2024 which, while still a ways out, is still two years ahead of when some analysts expect Tesla to have its second generation of Model S ready.

Artemis won’t just be an attempt to beat Tesla at the game it started, either. Hitzinger explained that the program would also explore new manufacturing techniques to streamline production and reevaluate the end-user experience, though he declined to disclose what this could entail.

“We want to set new standards for what a customer can do in a vehicle and how he interacts with the car,” stated Hitzinger. 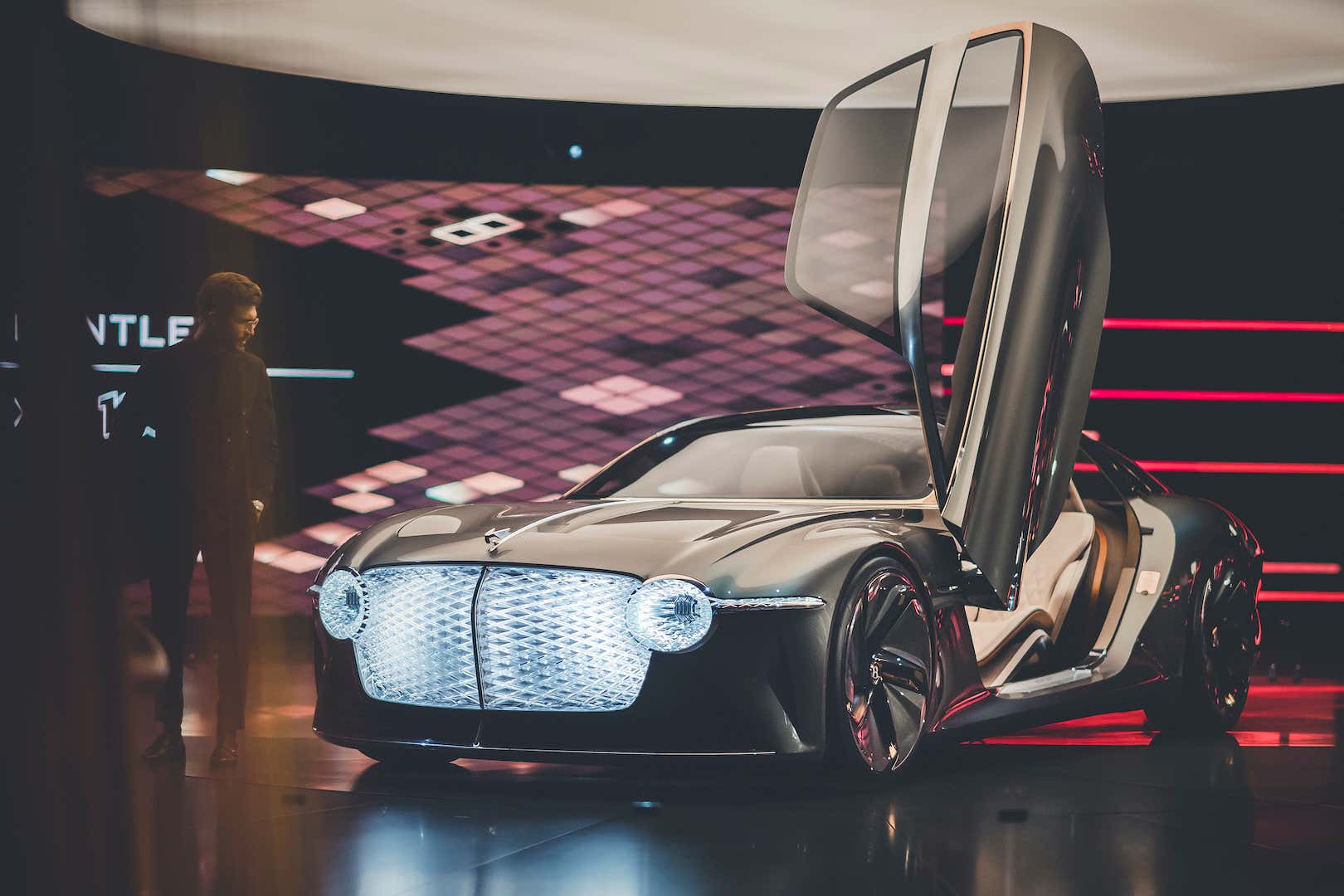 The engineer also reportedly let slip that in addition to electric crossovers coming for Audi and Porsche—the Q4 E-Tron and Macan EV respectively—there will also be an equivalent Bentley. Coincid-entley, such a vehicle was first reported in 2018 to be in the works on the basis of that PPE platform, which the Macan EV is also expected to use. Bentley was said by Autocar to be working on a high-riding electric sedan for launch in 2025 or so, though given the more imminent timeline on which the Macan EV will arrive, the little electric Bentley probably isn’t nearly as far out.