The Takata faulty airbag inflator incident is one of the biggest recalls in automotive history – both in the US and the rest of the world. Over 100 million vehicles are part of the recall globally, affecting various car brands that sourced their inflators from the Japanese company. Of note, Takata as a company has been defuncted in 2018 due to this issue.

However, the airbag inflator issue continues to haunt automakers up to this day. The latest one would be General Motors, which now has officially issued a recall involving six million pickup trucks and SUVs, GM Authority reports. 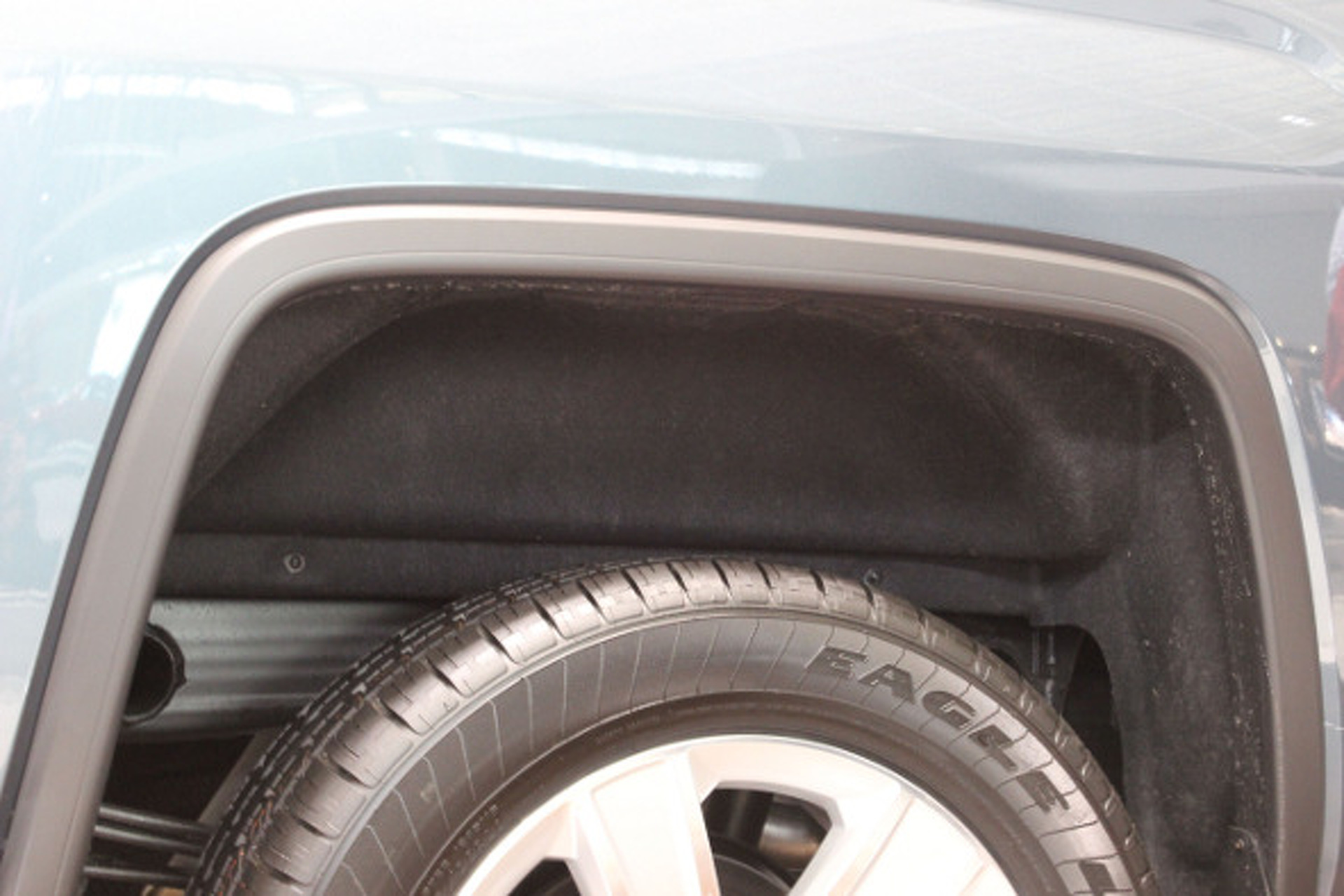 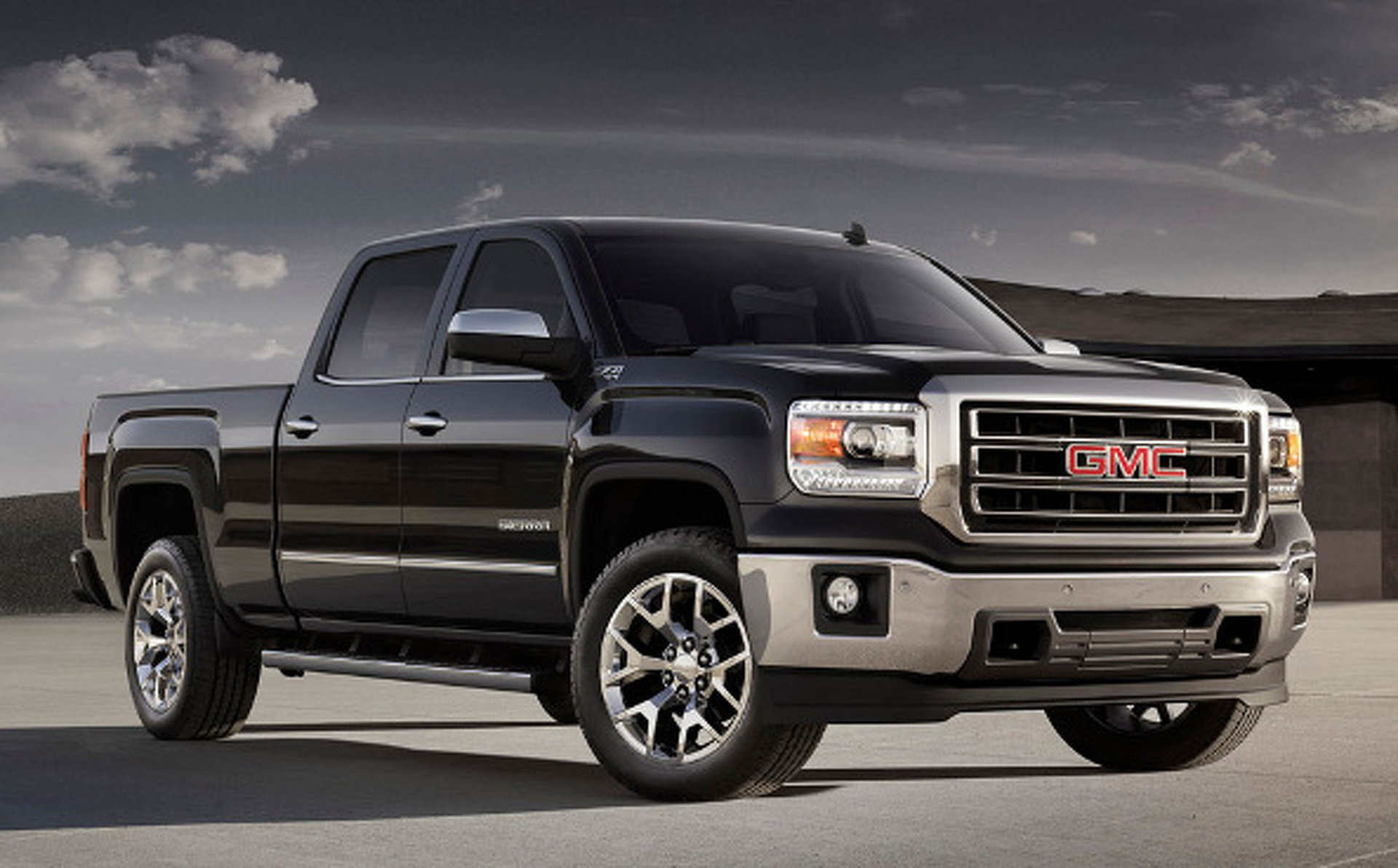 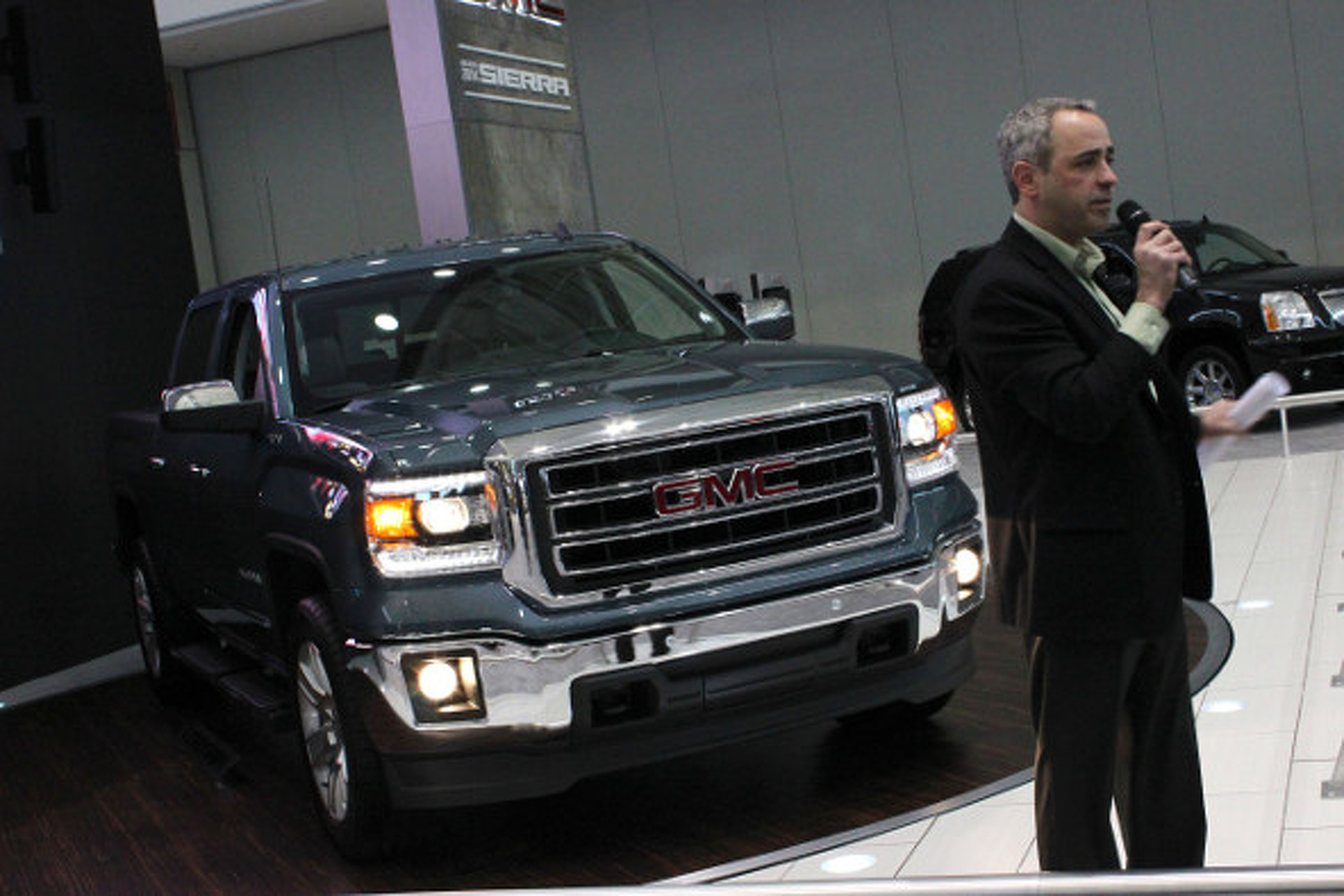 Affected vehicles in this round of Takata airbag recall are 5,953,594 GM trucks and SUVs, ranging from 2007 to 2014 model year. For Chevrolet, the Silverado, Silverado HD, Avalanche, Tahoe, and Suburban units are affected, while GMC lists the Sierra, Sierra HD, Yukon, and Yukon XL as part of the recall. Cadillac Escalade units within the mentioned model years are also affected, which include ESV and EXT trims.

According to the report, GM will notify the owners that they are part of the said recall. Letters will also be sent out to these owners by March 1, 2021, while a second notification is scheduled to be sent out once the replacement parts are available.

If you suspect that your Gm truck or SUV is part of the recall, you may be able to check it yourself by searching your VIN on GM’s recall center. The repair is, of course, free of charge.

All GM vehicle owners who are possibly affected by the said recall are encouraged to take action immediately. The faulty Takata airbag inflator issue has already claimed the lives of 27 individuals, with 18 people coming from the US.