The Mercedes-AMG One is coming, and Mercedes isn’t short in letting the world about its development. As we have seen in a previous track testing footage, the German marque is still in the tweaking stages – a process that could be testing the patience of those who have already committed to buying each of the 275 examples of the F1-powered hypercar.

If you’re among the one-percenters who will be shedding $2.75 million from their bank accounts, well, you’ll be glad to hear these rumors we gathered for the AMG One. 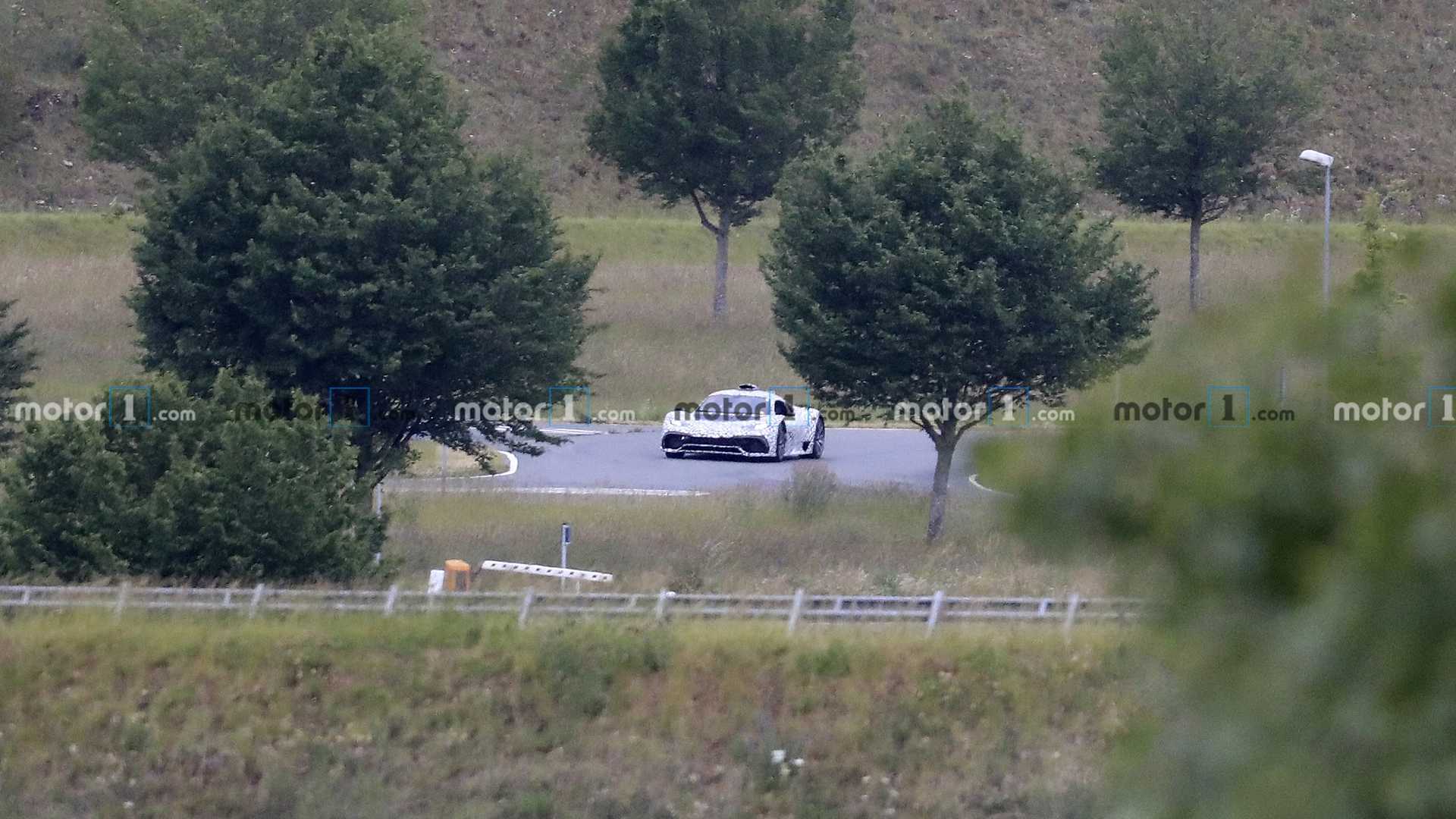 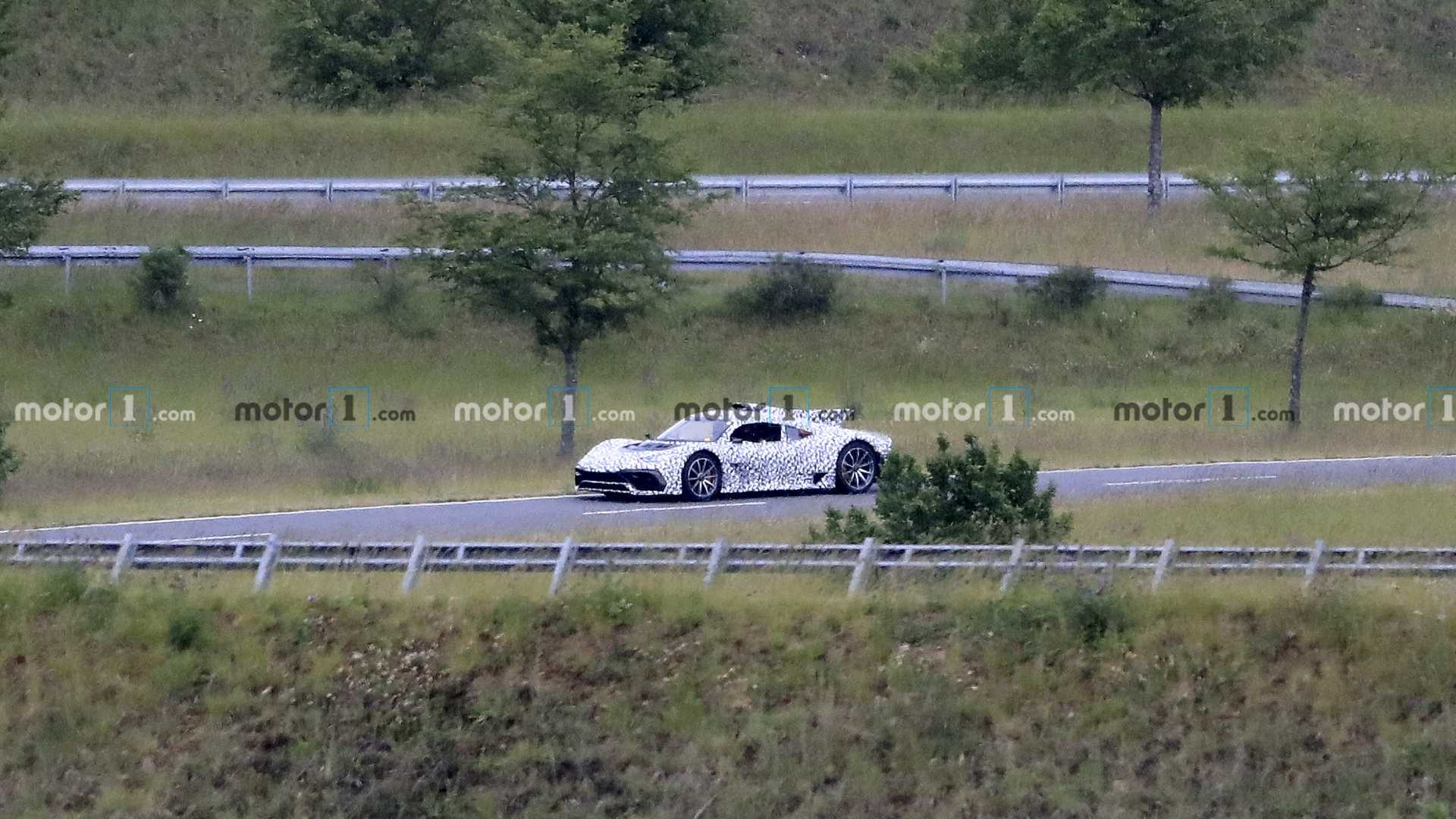 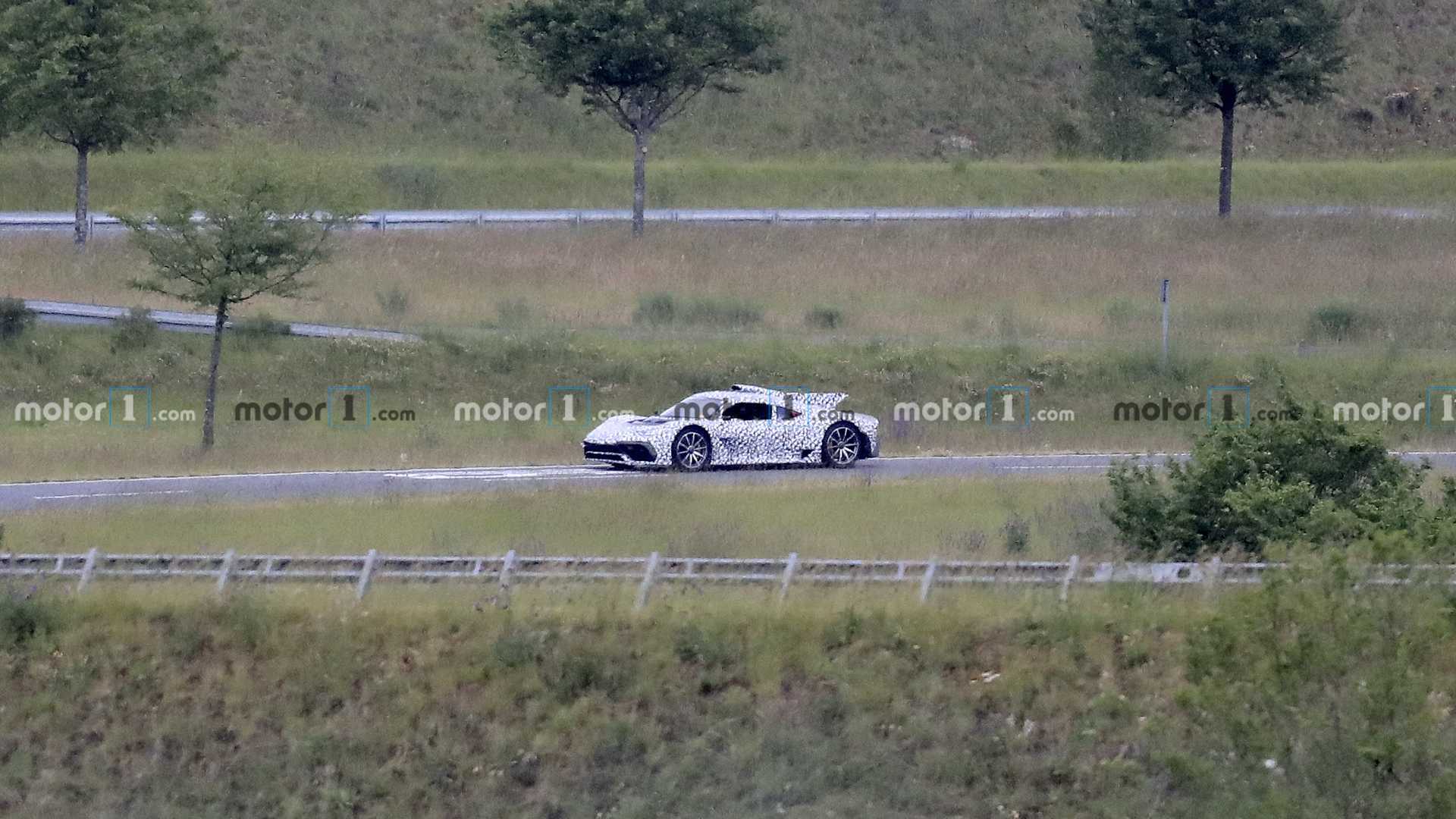 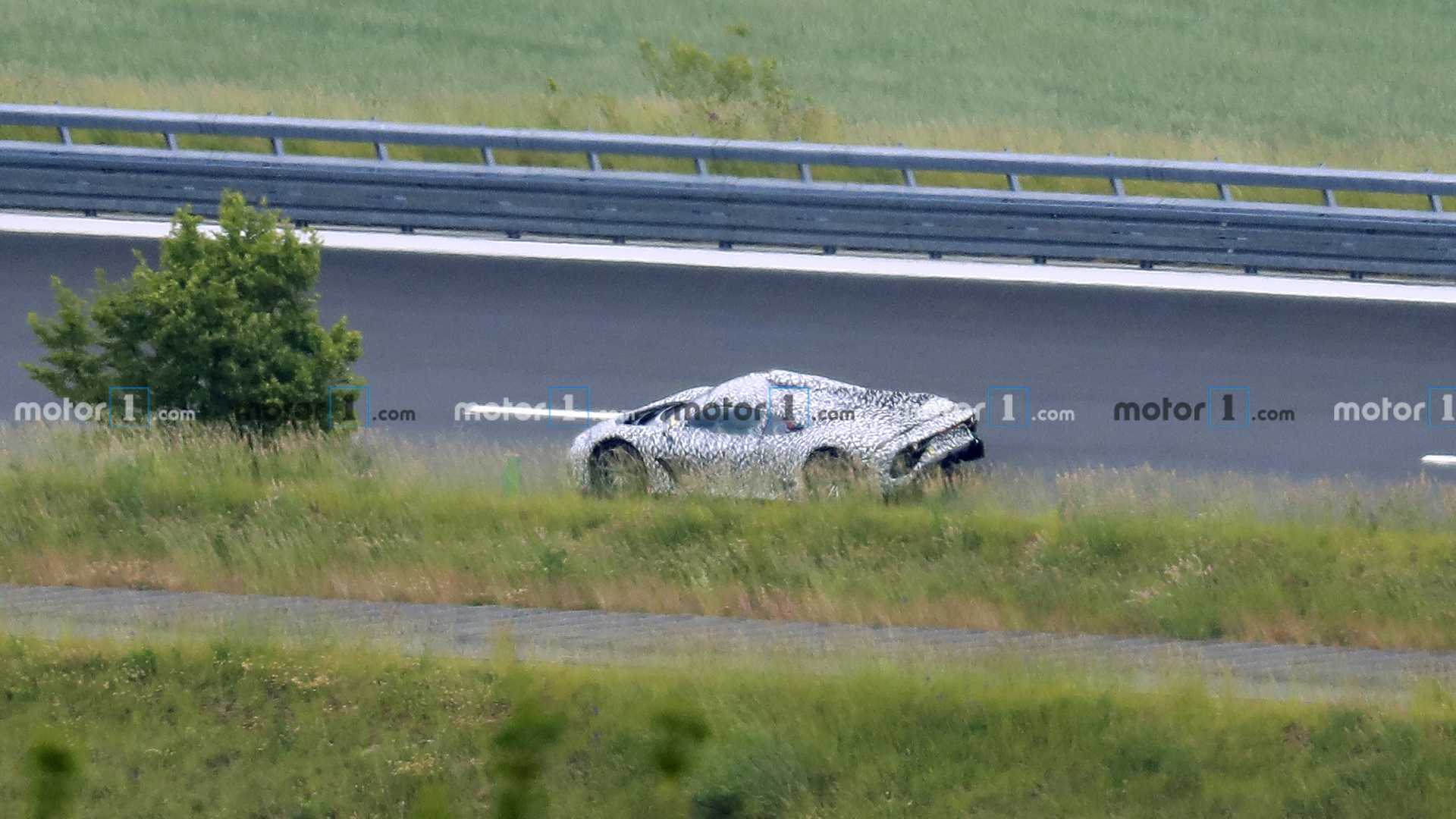 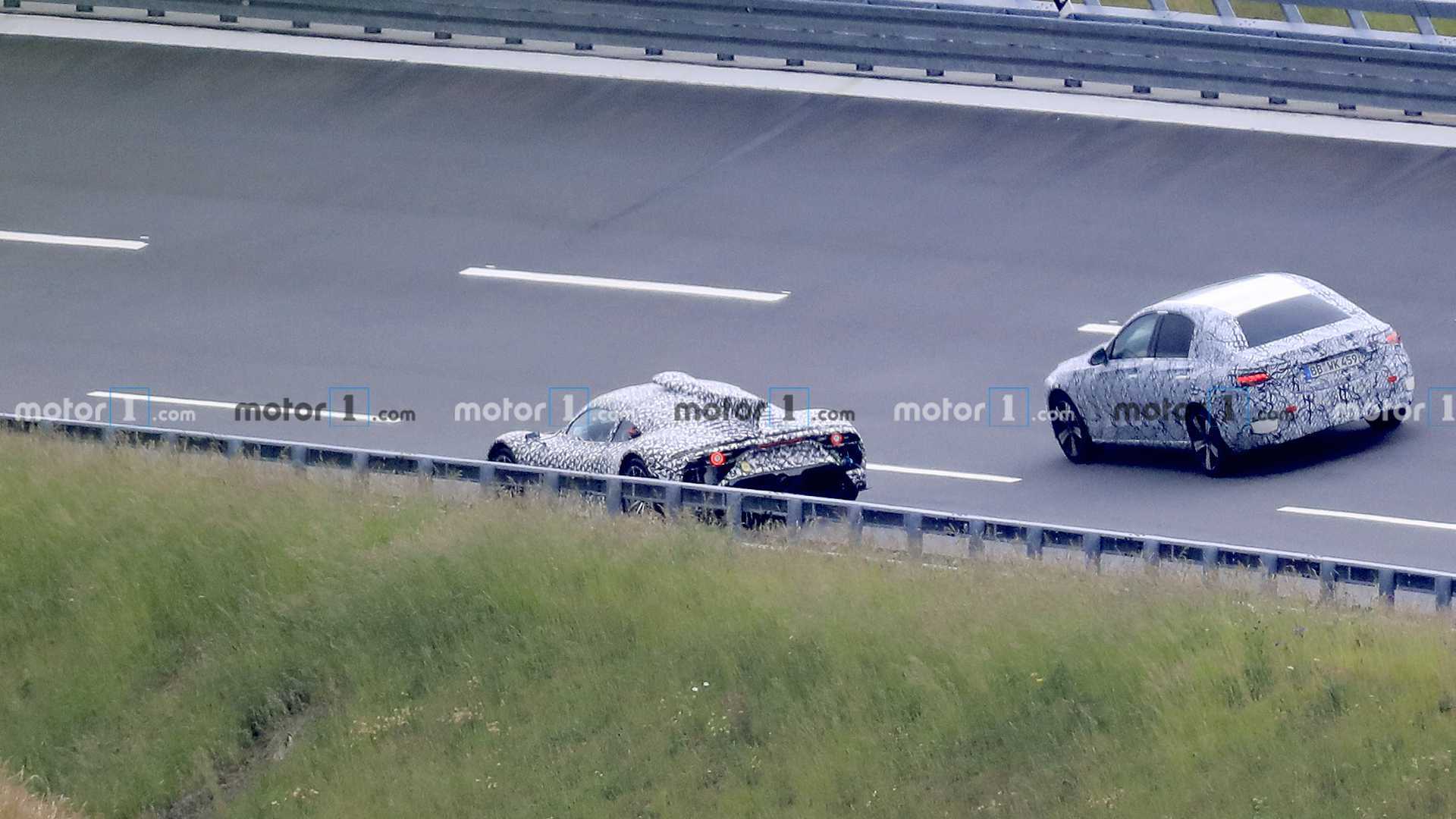 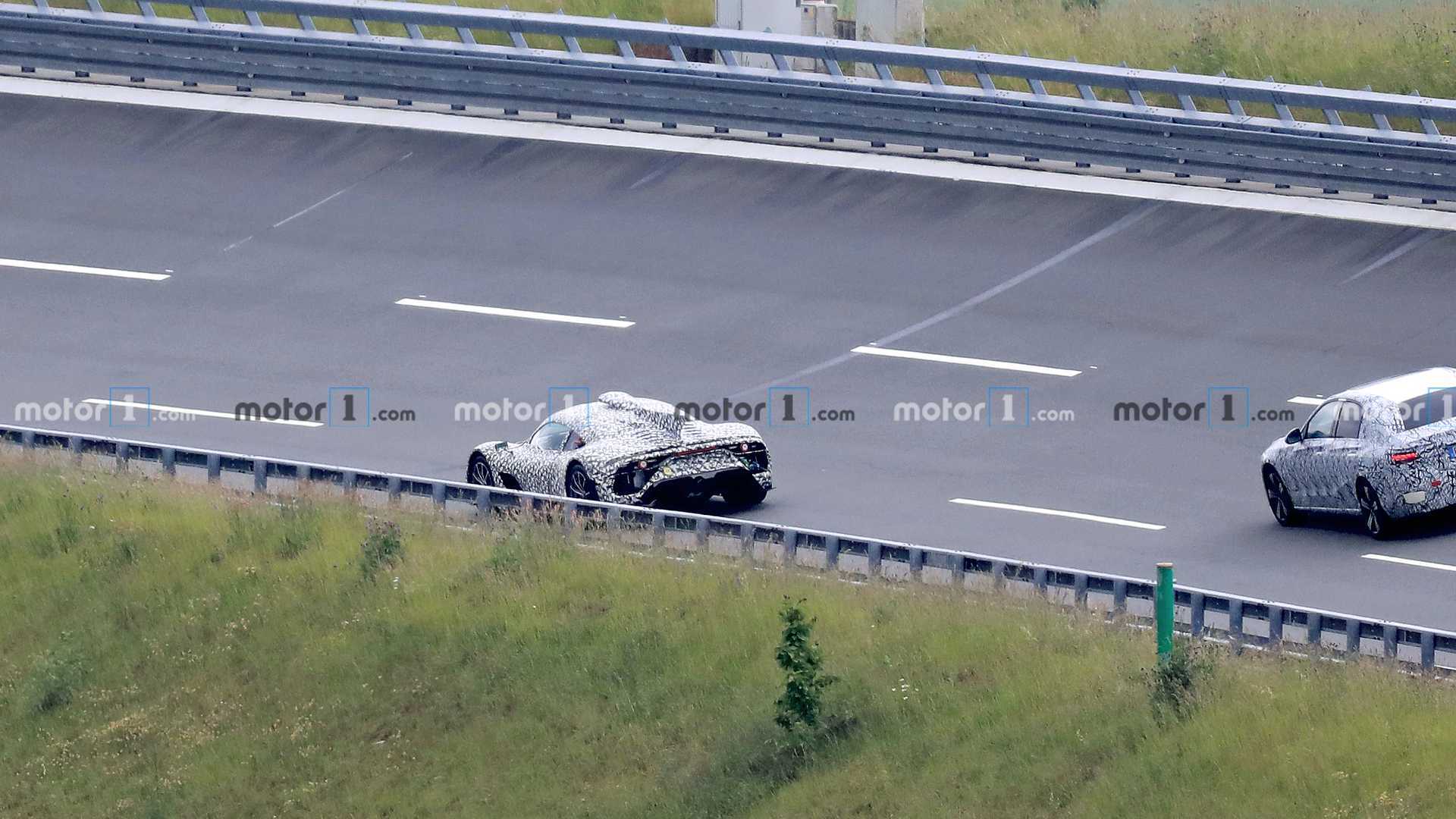 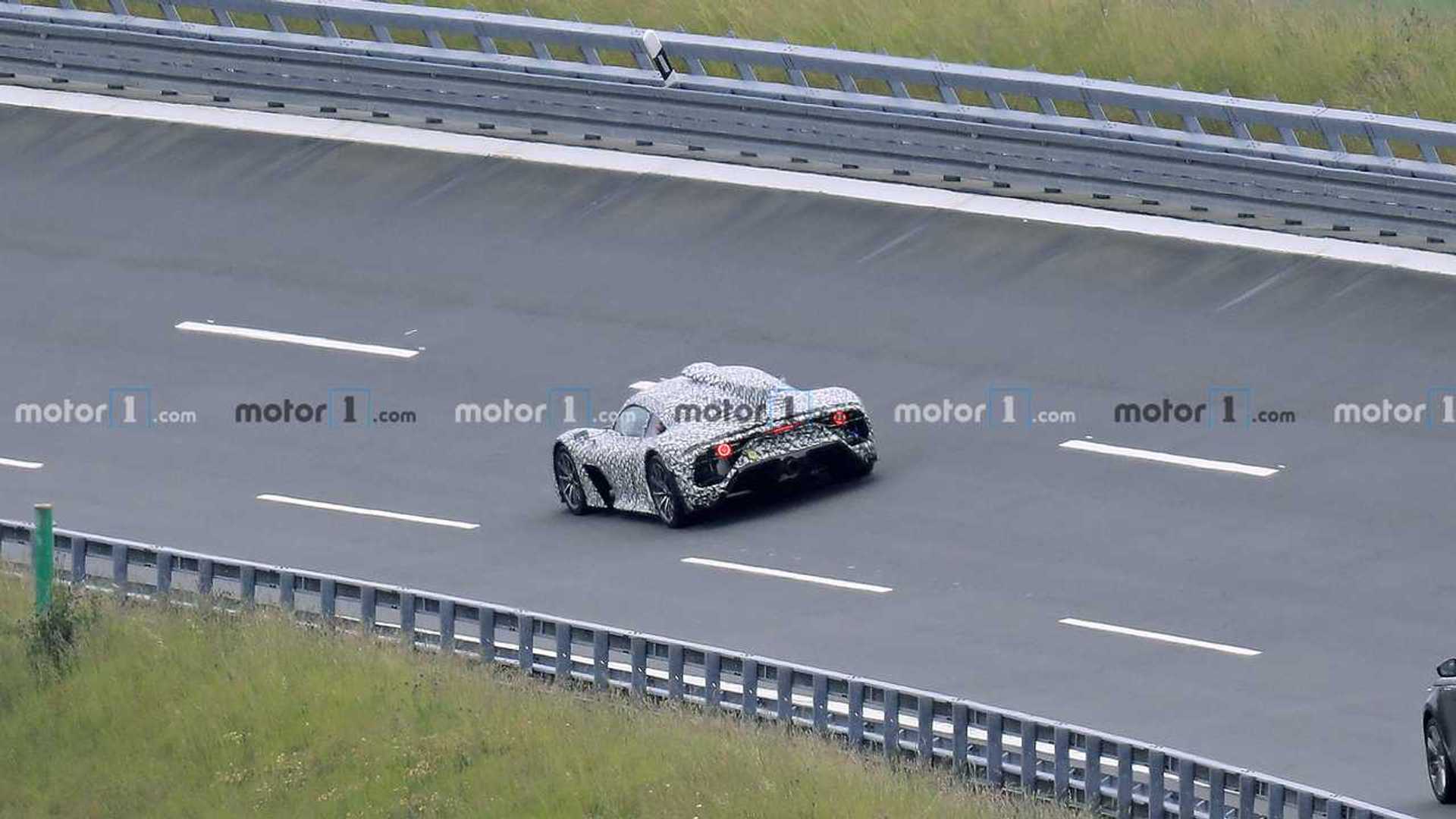 According to The Supercar Blog, there are reports saying that exterior changes will come with the AMG One, including what is being called a “larger fixed aerodynamic part at the rear.” While that’s kind of vague and considering that the prototype shown in the track testing video (below) comes with an active rear spoiler, the next ones more definite.

Rumors say that there will be four exhaust pipes at the rear and not three as previously seen on the prototypes. The wheel designs will be different, as well, but that’s pretty much a given.

More importantly, the 1.6-liter V6 hybrid E-turbo powertrain is currently being tweaked by Mercedes-Benz. Reports suggest that the whole ensemble of engine and electric motors will produce a combined output of 1,200 horsepower (895 kilowatts).

Of course, take these details with a healthy dose of skepticism since these bits are not yet confirmed by the brand. We can also guarantee that the 275 would-be owners of the AMG One would have known those changes by now, so yeah it’s just for us mere mortals to speculate on.

We’ll know more whether these updates are true when the AMG One hits the limelight next year, with deliveries expected to begin by the second quarter of 2021.