It lapped the Green Hell in around 6 minutes and 43 seconds.

It’s an eventful week in terms of records as after learning about the SSC Tuatara’s mind-boggling speed, it appears Mercedes-AMG has set a record of its own. Rumors of how the Black Series could attempt to take down the Nürburgring lap record for a production car have been swirling around for a while, and it appears the record-breaking run happened on Monday.

YouTuber Misha Charoudin was the first to announce the RS Q8’s SUV lap record at the Nordschleife before Audi made the news official, and now he has a similar announcement to make. Following a failed attempt last Friday due to bad weather, Mercedes-AMG returned at the beginning of this week determined to dethrone the Lamborghini Aventador Superveloce Jota. 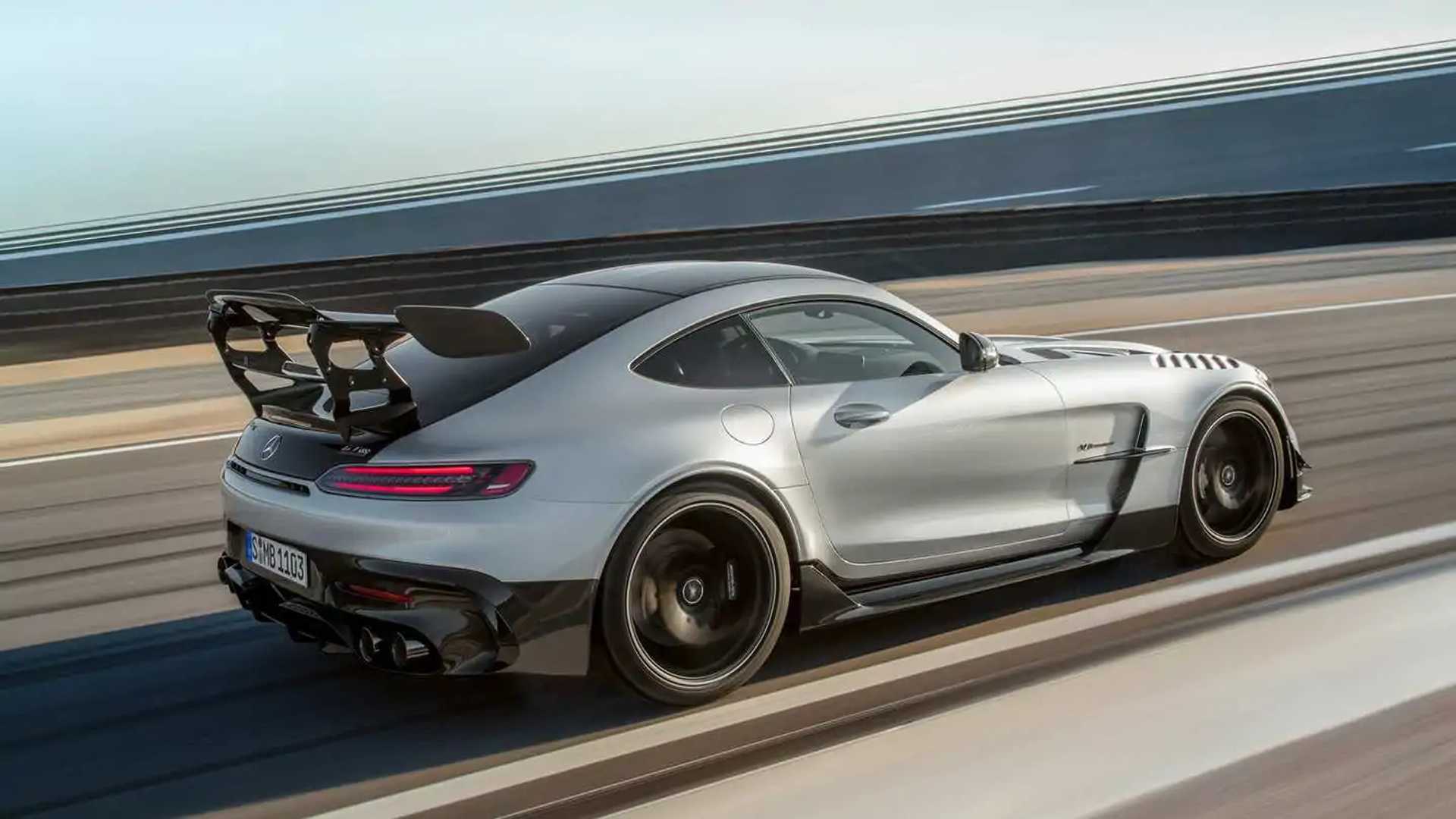 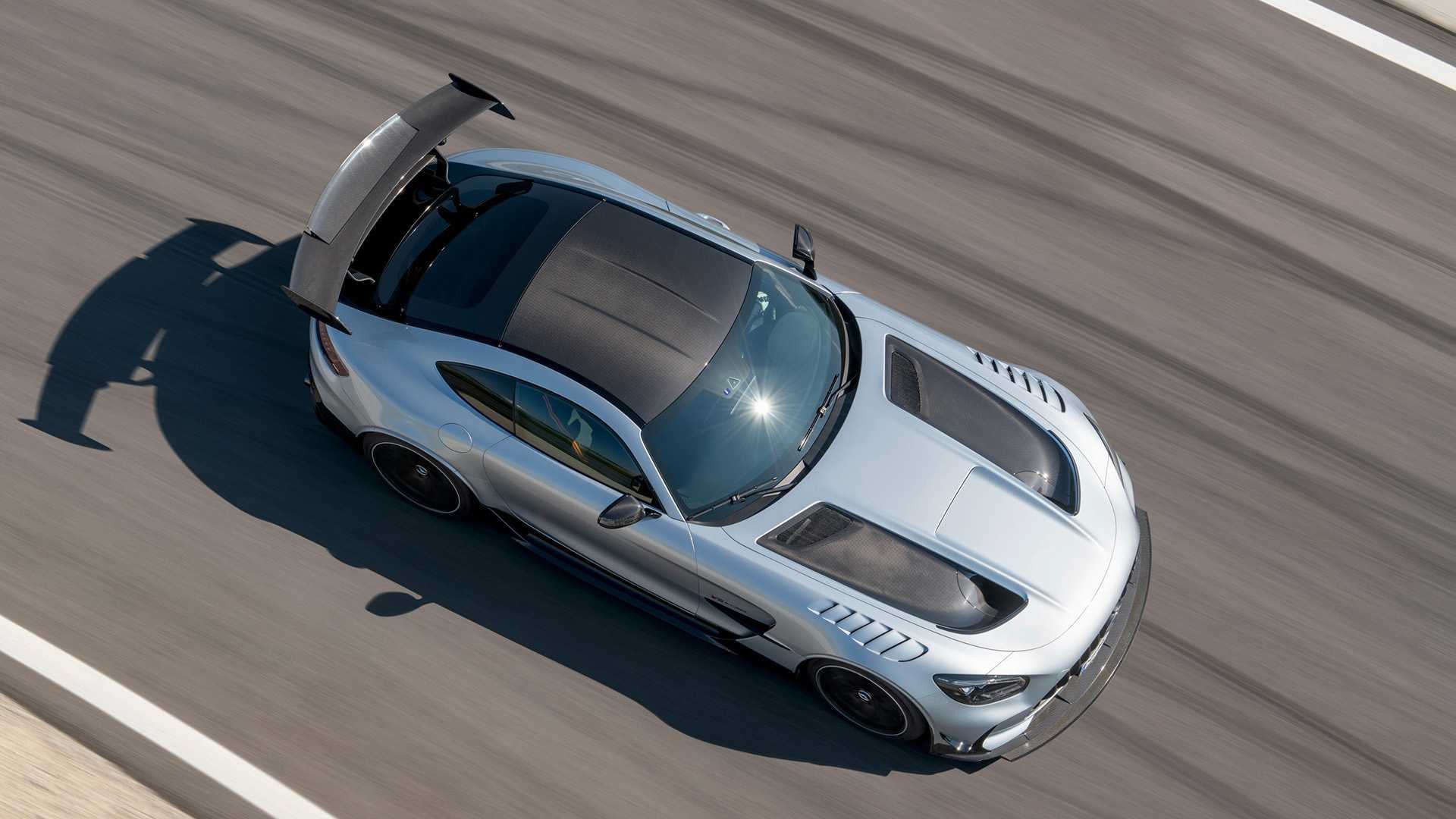 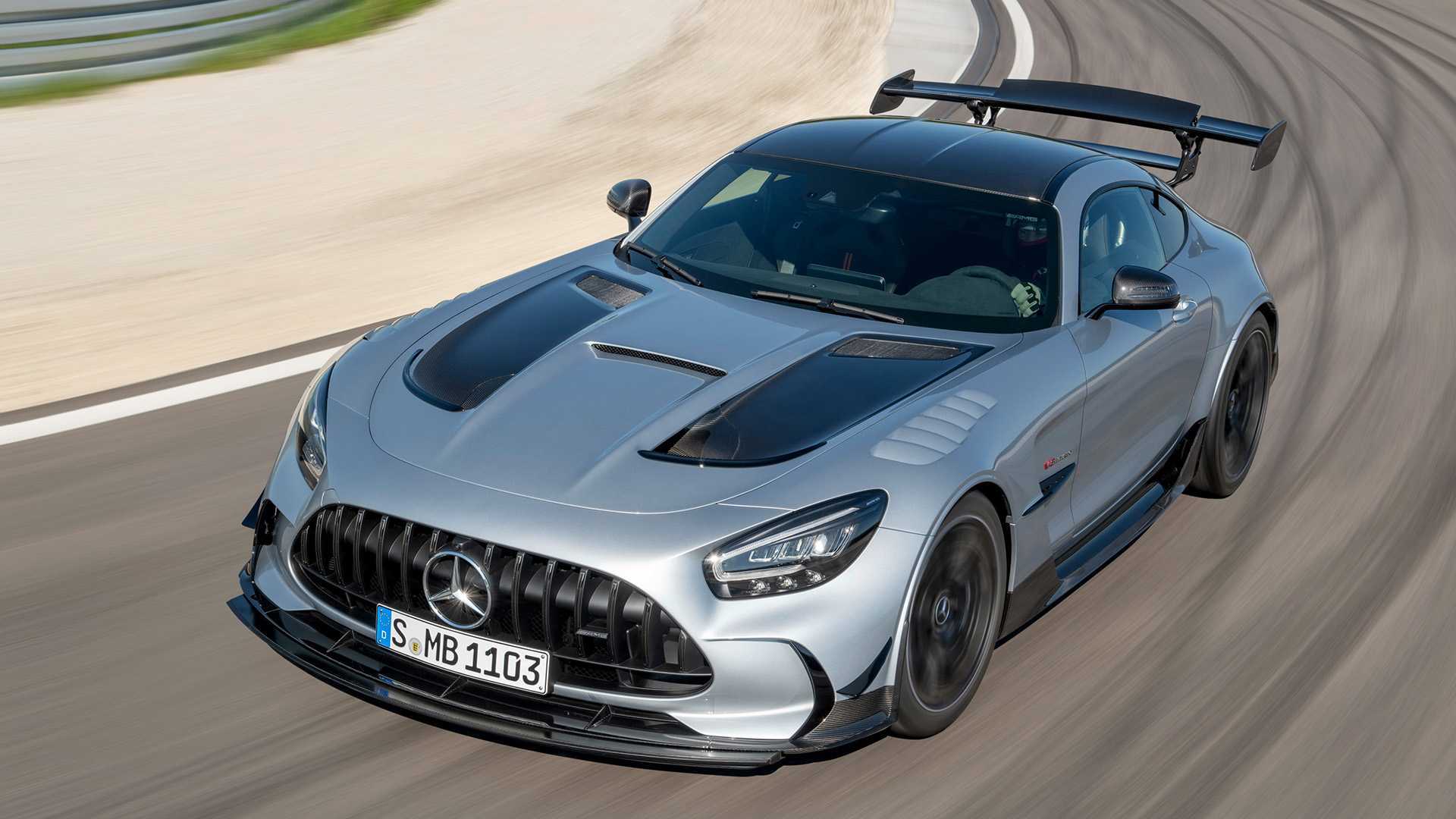 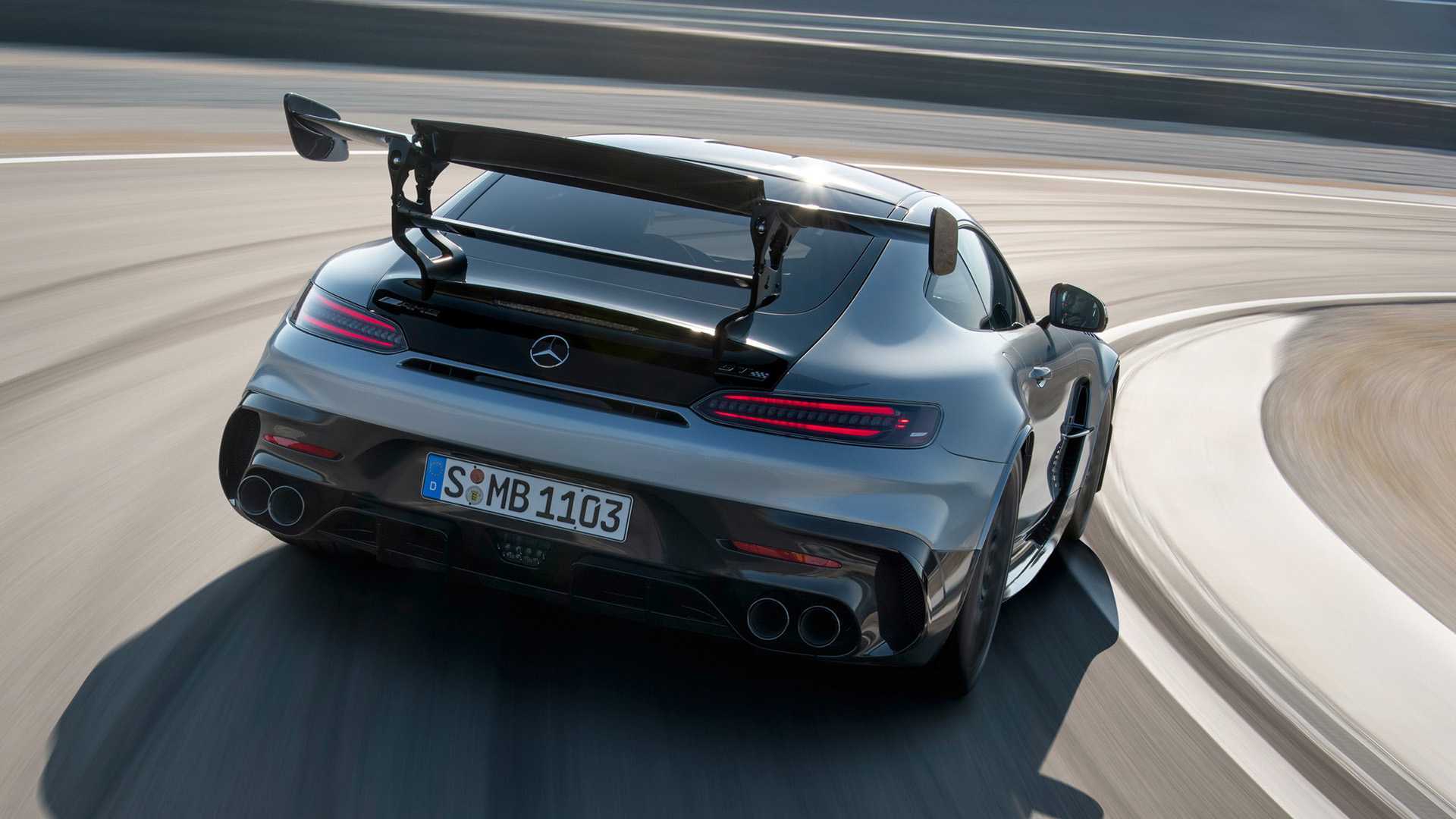 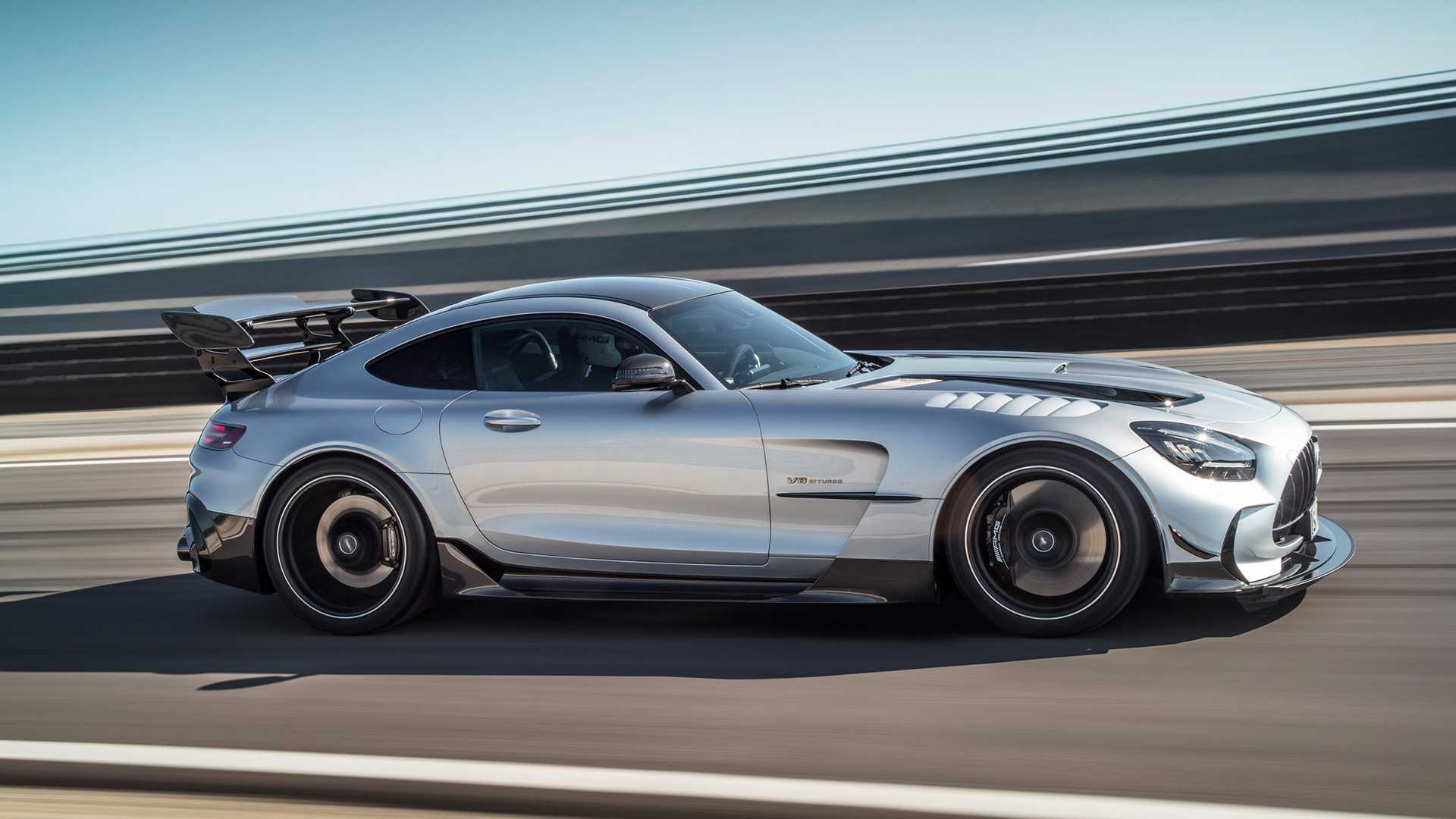 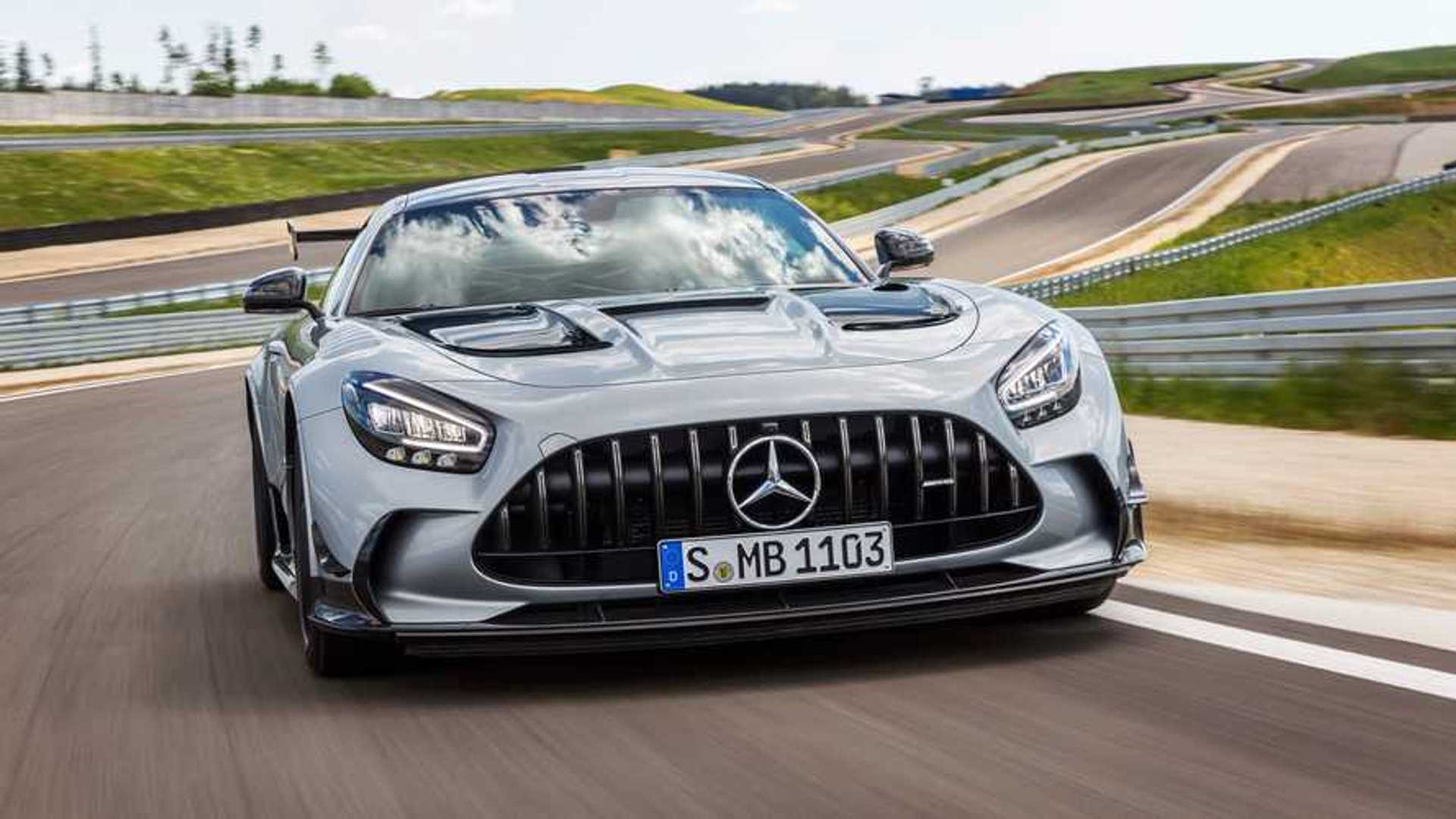 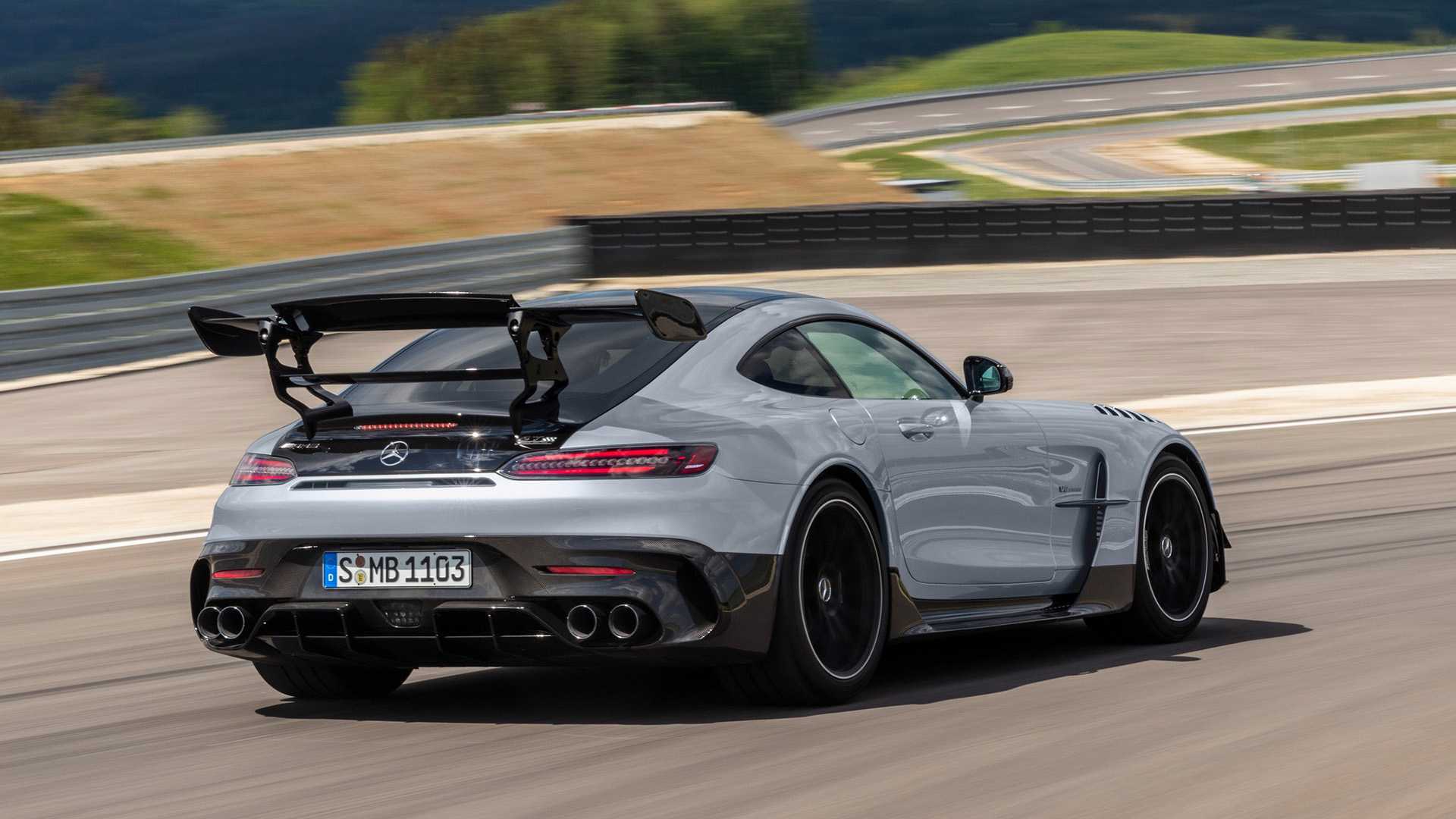 It did just that, lapping the ‘Ring in approximately 6 minutes and 43 seconds. Bear in mind this is not the official time recorded by the Black Series as it’s more of an estimation made by Misha Charoudin. We’ll have to wait for Mercedes-AMG to confirm (or deny) the performance, but it looks like the boys and girls from Affalterbach may have improved the Aventador SVJ’s 6:44.97 time established back in July 2018.

The Black Series has already demonstrated its performance chops at Hockenheim with Sport Auto’s Christian Gebhardt behind the wheel. The most powerful Mercedes-AMG outside the One hypercar was faster than the McLaren 720S and Ferrari Pista, so this potential Nürburgring record wouldn’t necessarily come as a big surprise.

It seems highly unlikely a street-legal car will get close in the foreseeable future to the amazing lap time achieved by the Porsche 919 Evo. The track-only machine holds the outright ‘Ring record by lapping the demanding German race track in just 5:19.54 with Porsche racing driver Timo Bernhard at the helm.