This sure is pointless but looks a lot of fun.

Drag races are a good test of quickness and acceleration. We usually see high-powered vehicles contending in a straight-line race, mostly powered by engines that have more than four cylinders. But that isn’t always the case.

More than a year ago, we’ve witnessed one of the slowest drag race ever. It was between an original Suzuki Samurai, a.k.a. the Suzuki Jimny, and a classic Volkswagen Beetle – both unlikely contenders but it happened anyway. 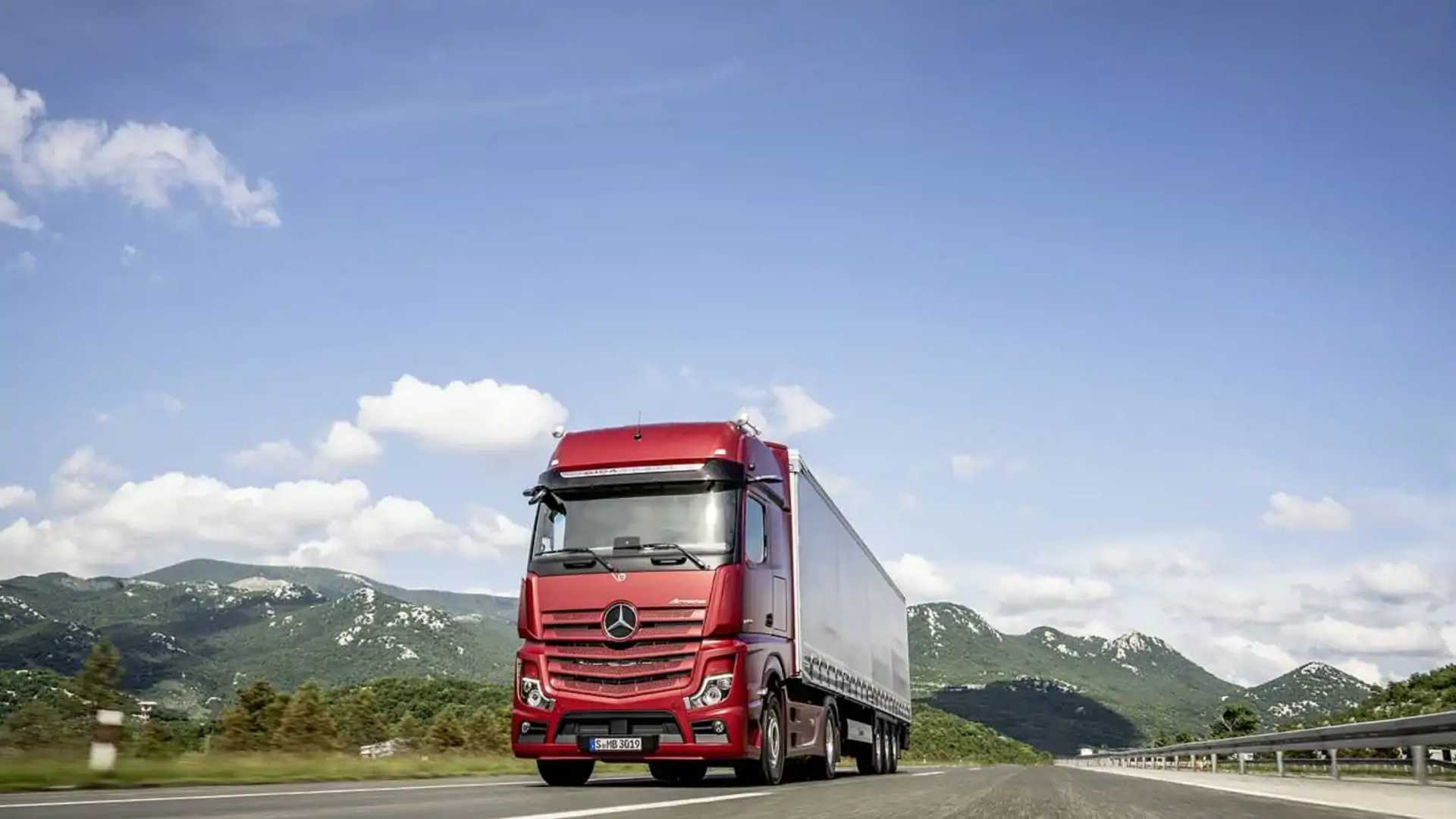 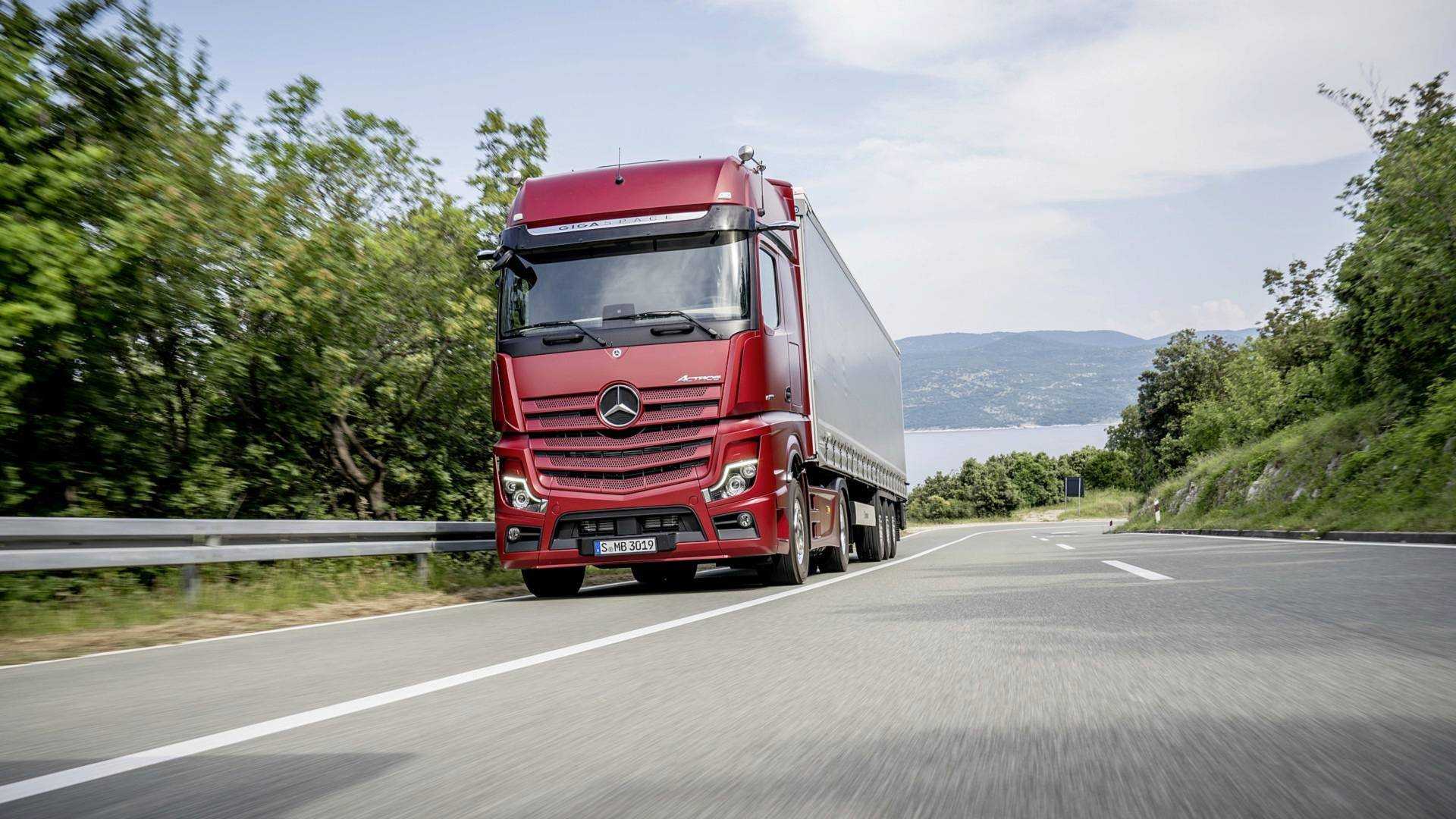 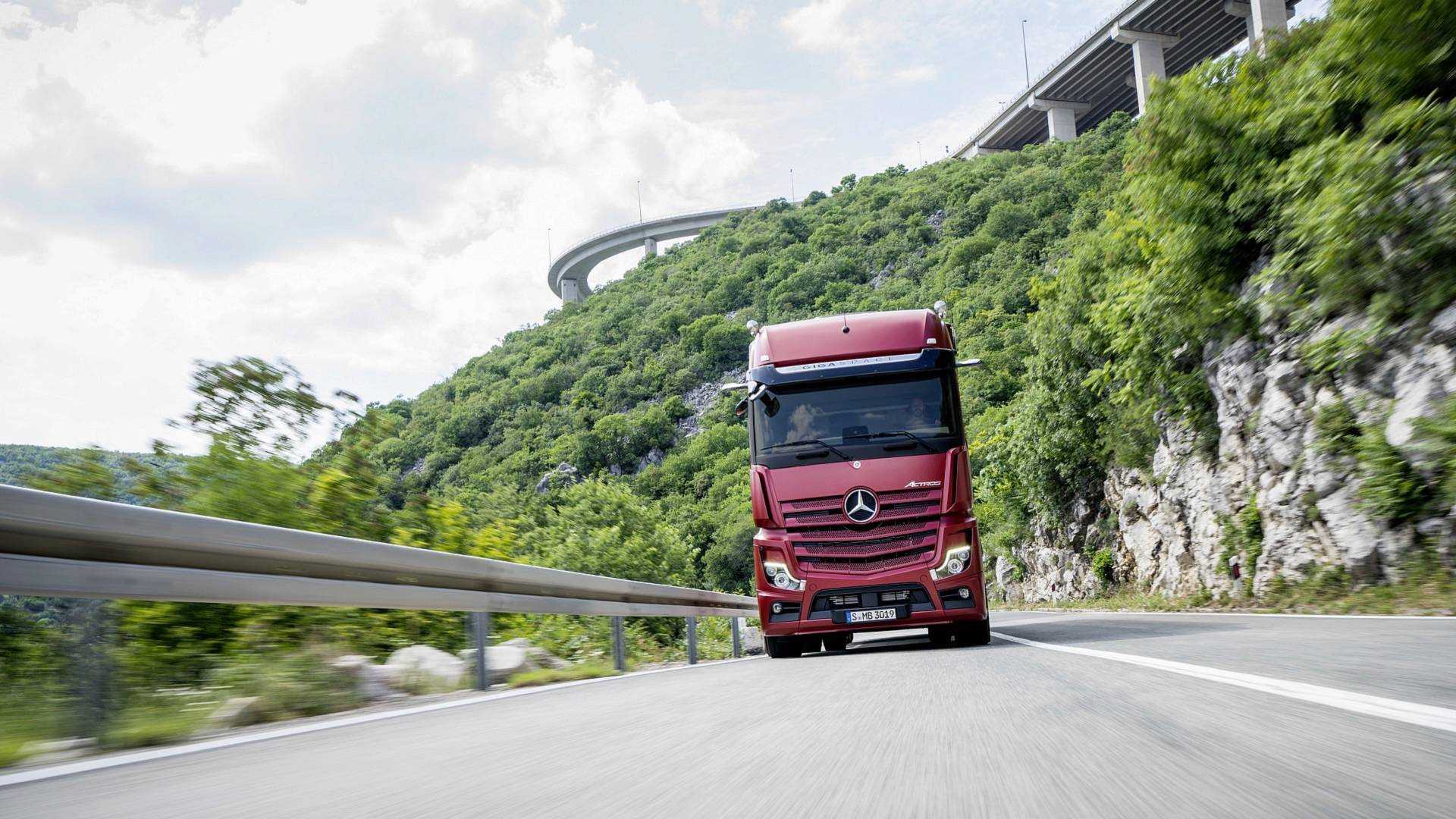 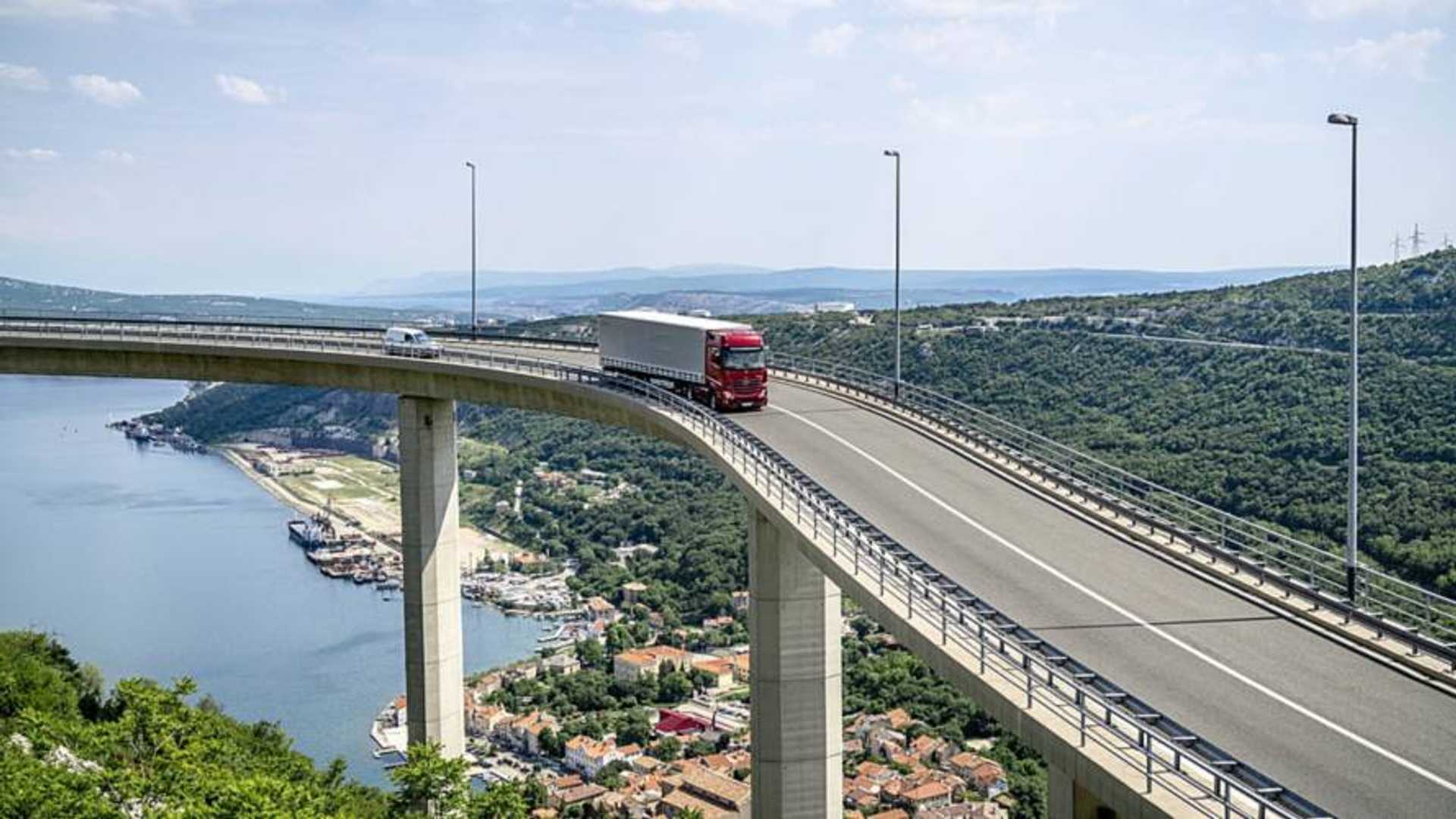 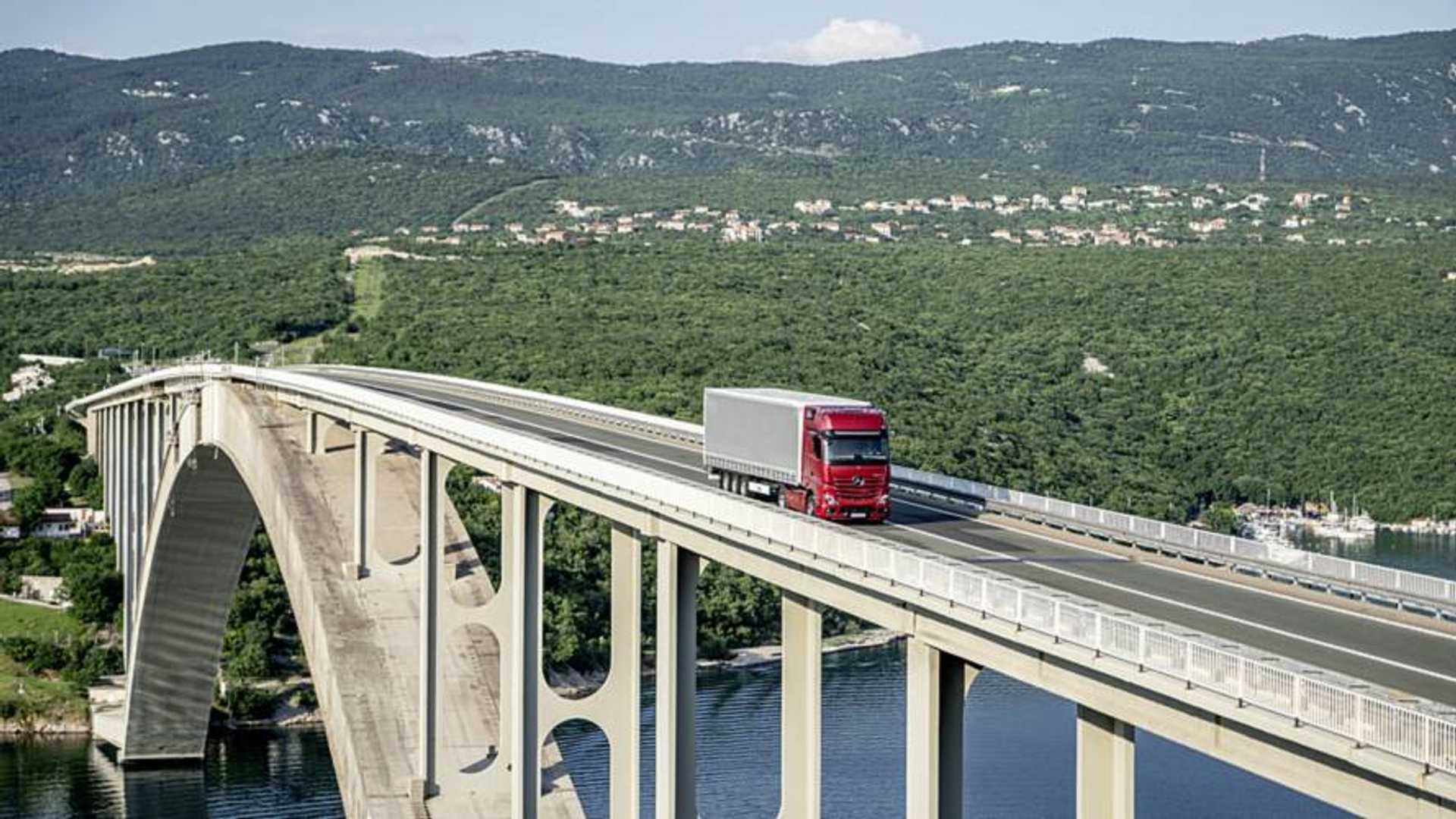 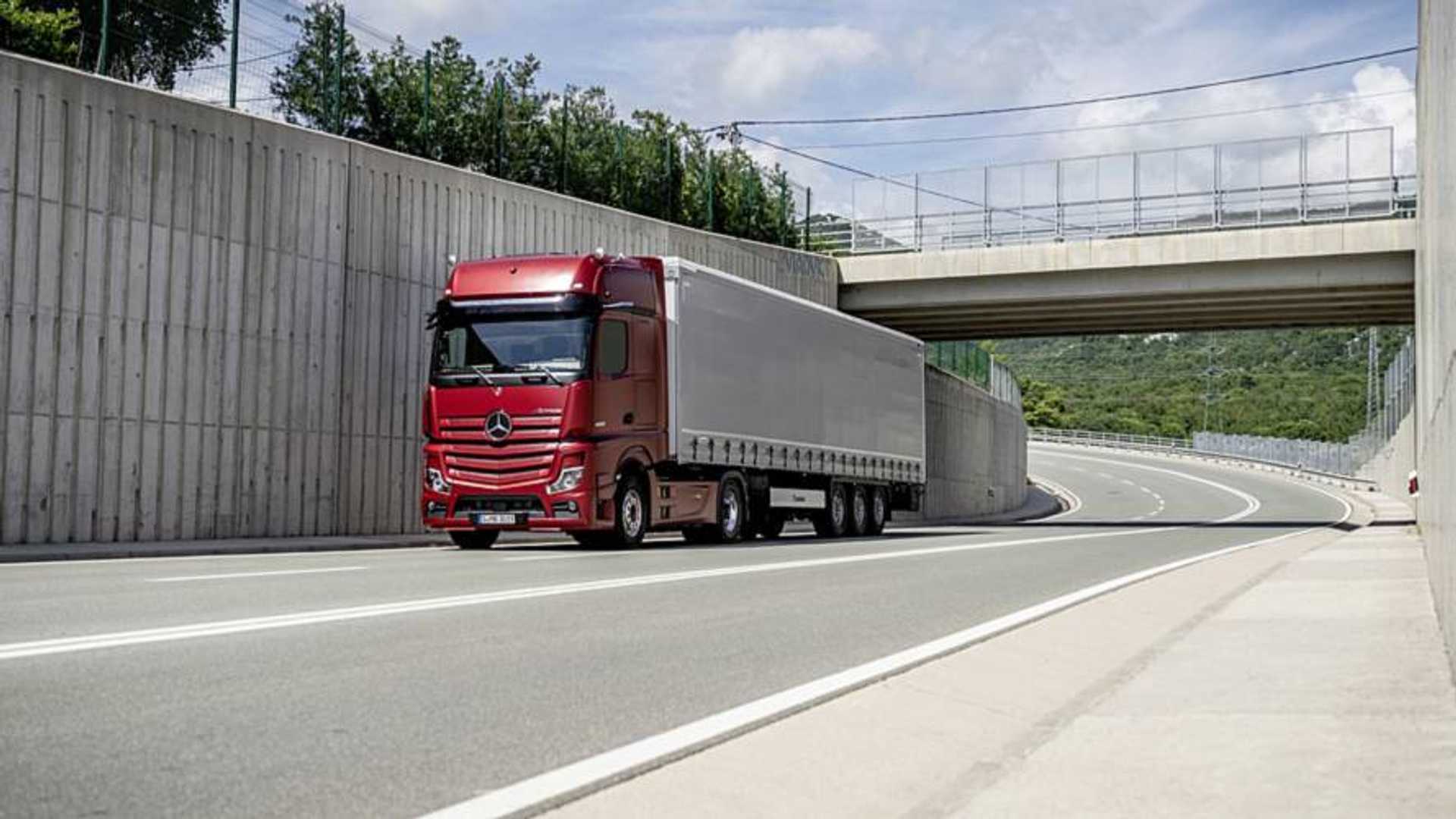 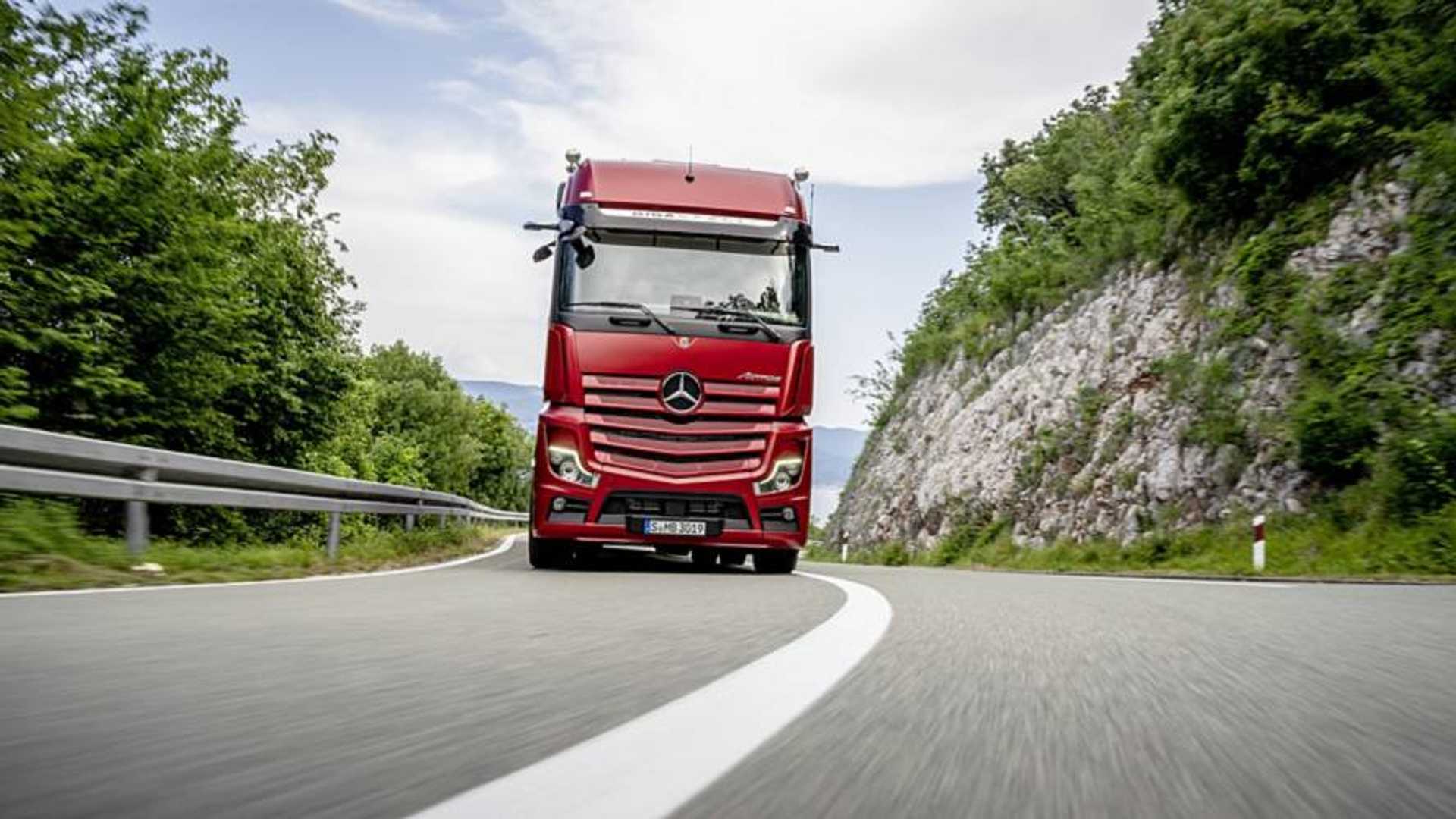 Then, by June of this year, we’ve seen a Hummer H1 faced a modern Suzuki Jimny in another drag race. It was painfully slow, as well, especially with the H1 which weighs more than three tons. We weren’t really sure which between the two races was the slowest, but that is now a moot point with this latest straight-line race from Carwow.

Lo and behold, bear witness to the slowest (and heaviest) drag race ever between the Mercedes Actros and Scania R500. Both were gargantuan 6×2 tractor units that weigh quite a lot, needless to say, but it’s important to note that the Mercedes is powered by a 10.7-liter engine that makes 480 horsepower (358 kilowatts), while the Scania has a bigger 13.0-liter mill that produces 500 hp (373 kW).

Moreover, since these tractors were made to haul massive loads, there was also a race with both of them pulling similar trailers. The trailers increase both of the trucks’ weight to an even 44 tons or 39,916 kilograms apiece.

With these numbers laid out, which do you think was quicker to finish a quarter-mile? More importantly, which one braked better in the event of an emergency stop? Watch the video atop this page to find out.