R-Reforged is a Swiss engineering firm with a plant in the United Kingdom specializing in producing low-volume collector cars, such as former Jaguar design chief Ian Callum’s revamped Aston Martin Vanquish 25. That included a limited run of 25 V12 cars based on the 2001-2007 Vanquish priced at a healthy $655,000. Back in April, R-Reforged announced that it will also produce 19 Zagato Coupé and Speedster twins sold in pairs, inspired by 2011’s Vantage V12 Zagatos and licensed by Aston Martin and Zagato for the Milanese design house’s centenary. Now, the first two prototypes are finished, specified by Andrea and Marella Zagato to enter the private Zagato collection.

Designed by Zagato with engine, aero, suspension and dynamic upgrades engineered by R-Reforged, the V12 Zagato Heritage Twins pack a 5.9-liter V12 tuned to 600 horsepower, made better by a titanium exhaust system. R-Reforged threw in a new splitter and active rear wing as well, pointing out that a naked carbon fiber body finish is also available. It requires a 400-hour process to ensure they don’t disturb the carbon weave before the subsequent application of a bespoke lacquer providing UV stability prior to tuning both the color and density of the tint to any shade requested. Yep, two and a half weeks in work hours to get that look.

Go for a “regular” paint color with a matte, satin or gloss finish, and each car will still take a team of 12 people 16 weeks to assemble. 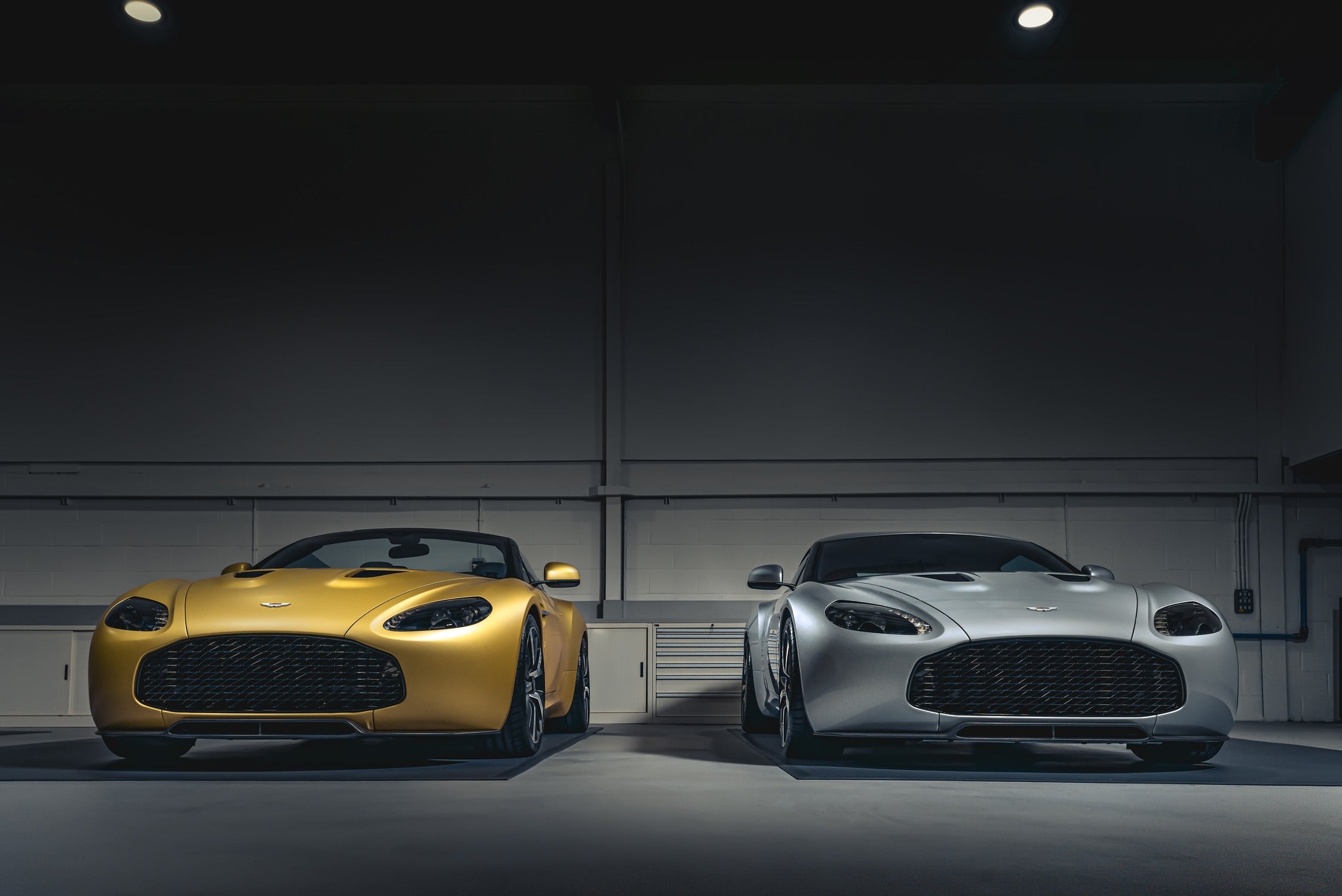 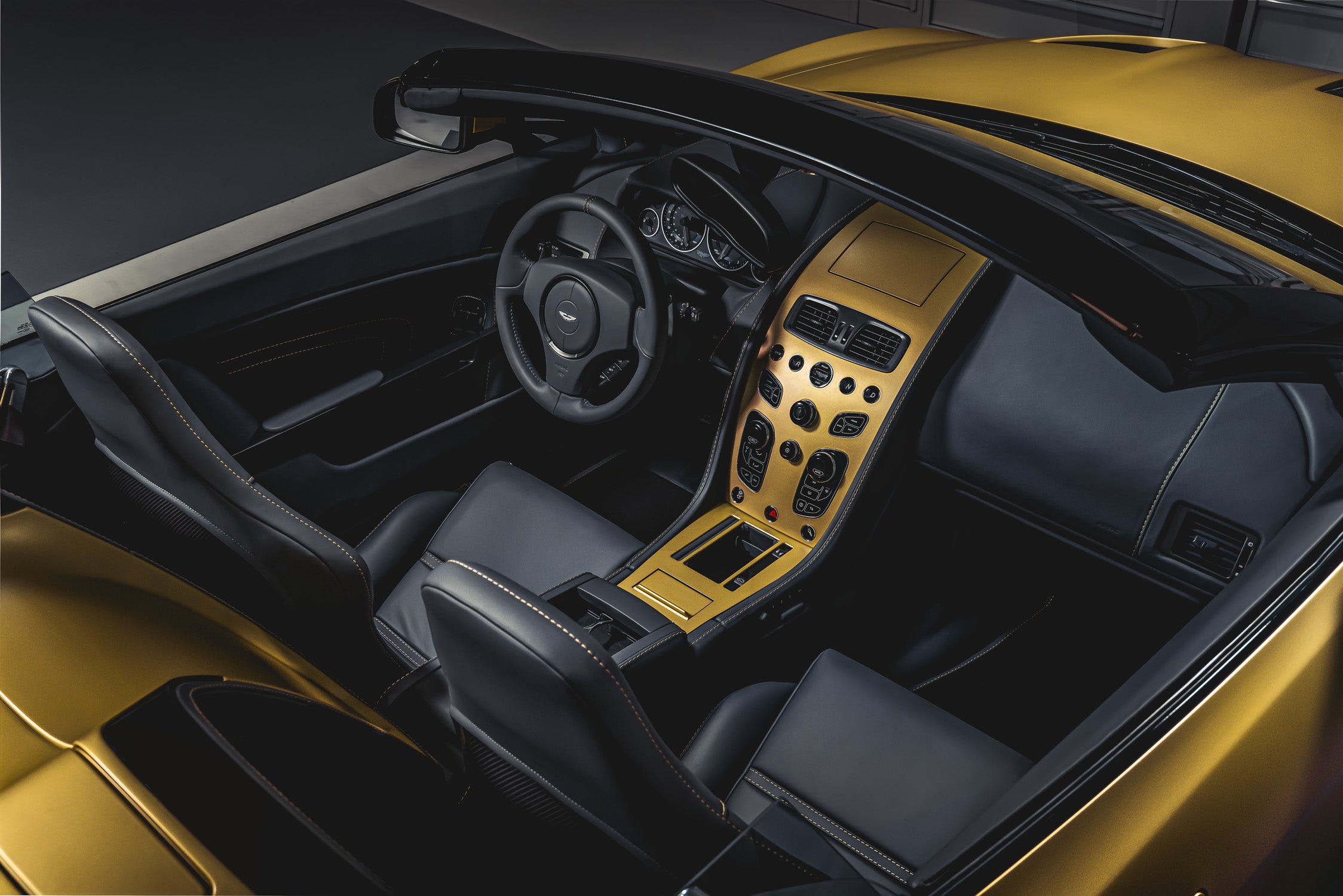 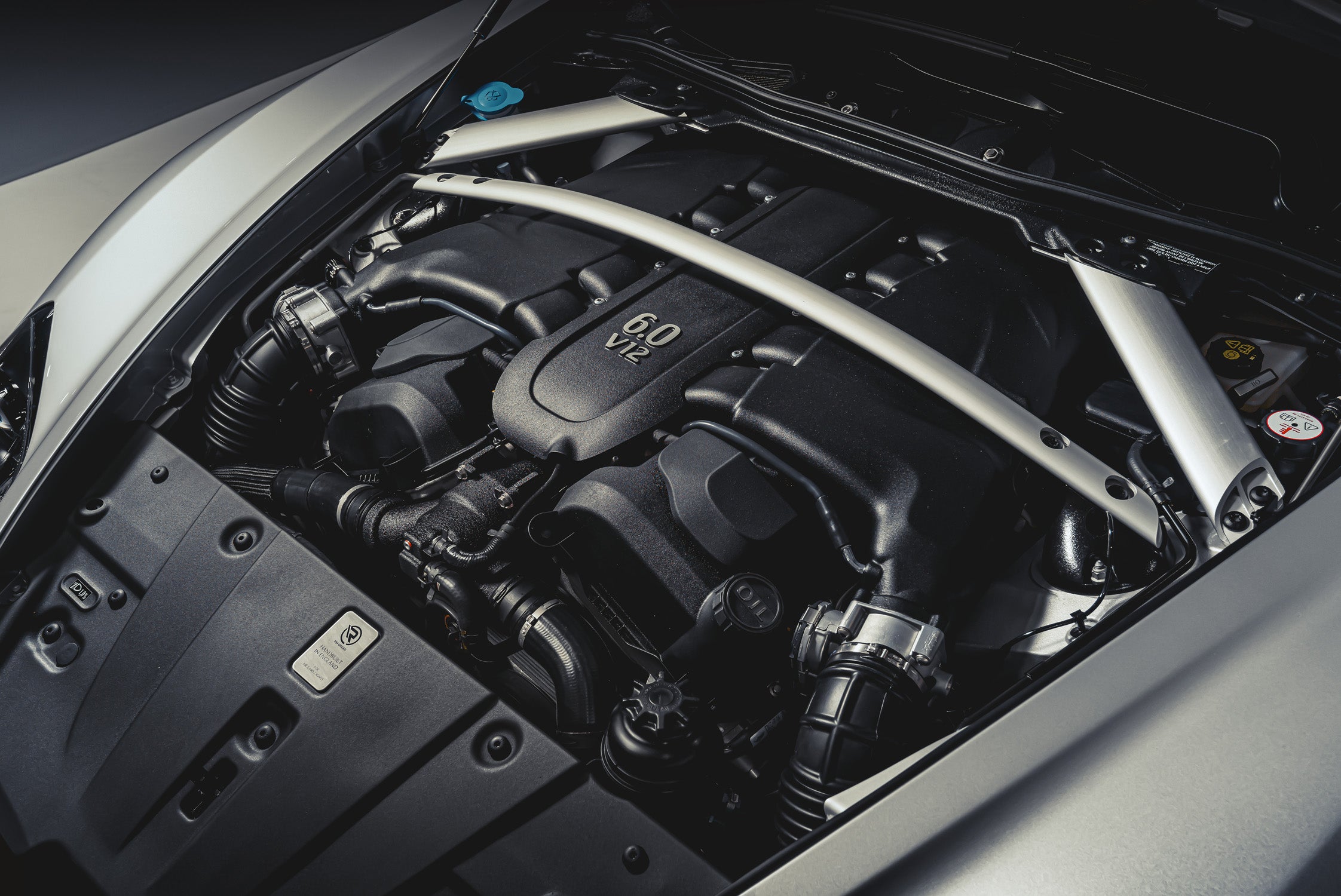 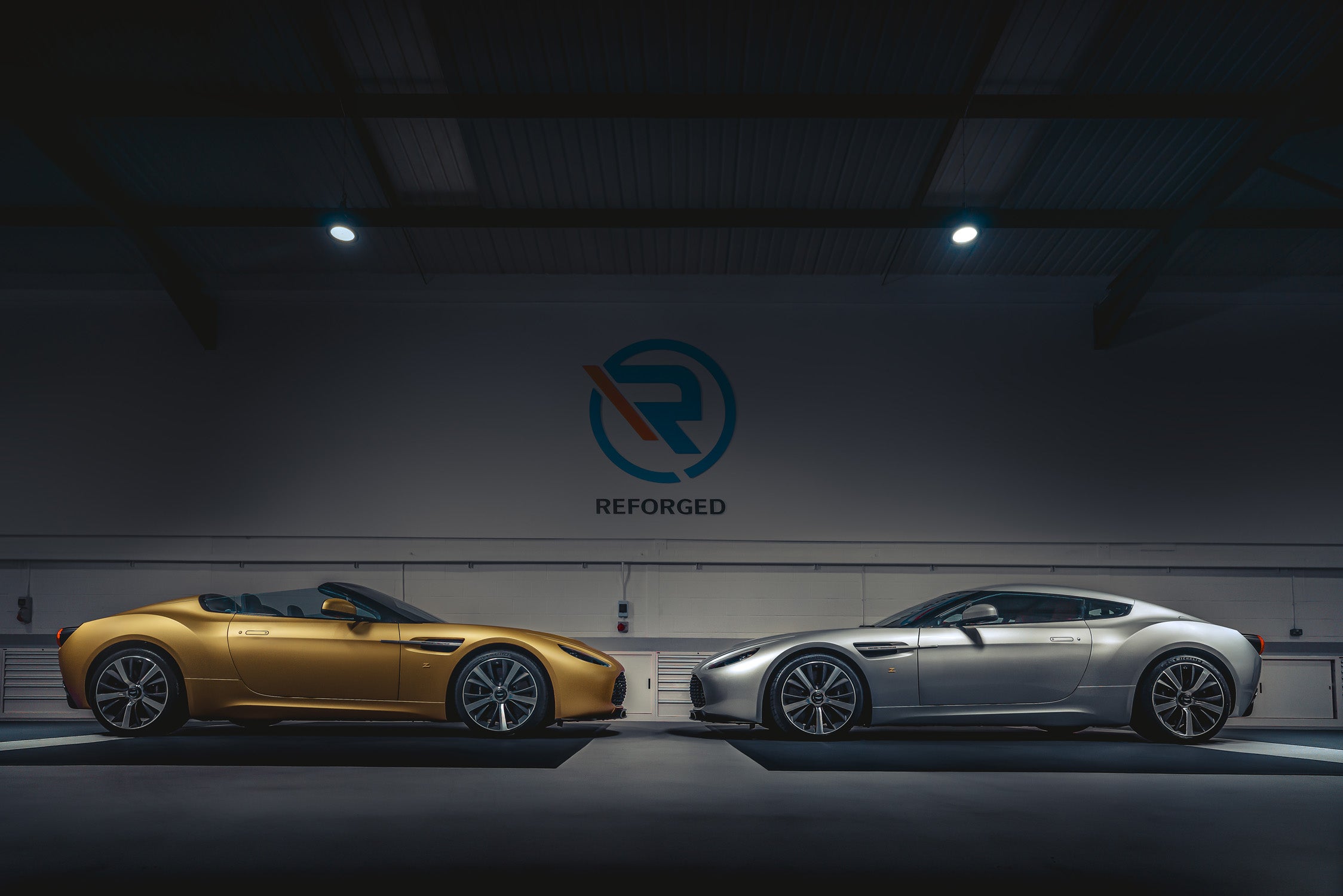 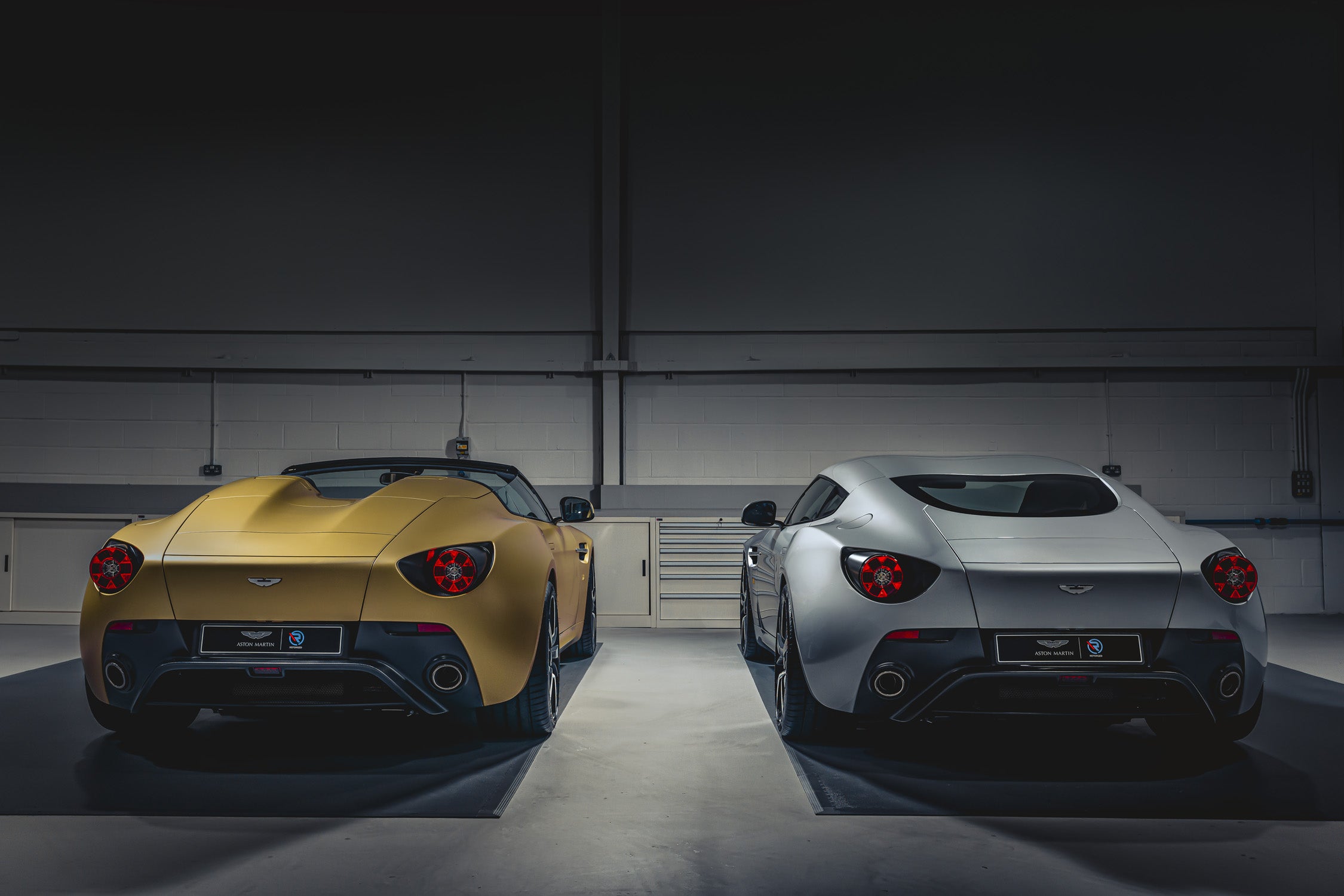 These updated V12 Zagatos come with an aluminum air intake, a 10 mm ride height reduction and 20 mm stretched track, sitting on 19-inch centerlock wheels forged by Formula One supplier APP Tech with an increased offset, wrapped in Michelin’s Pilot Sport 4S rubber. The Speedster even features a longer windscreen, with R-Reforged saying that it had to invest to retool for the entire carpet boot molding as well, “purely because the original material and form did not meet R-Reforged’s stringent standards.” Take that, Aston Martin of not too long ago.

With their now-color-matched start buttons on the steering wheels, R-Reforged will send the prototype pair to Spain’s IDIADA test facility early in 2021 to determine final geometry, damper settings and spring settings to match the performance provided by those extra 80 horses. Before then, these two which are ultimately destined to reside in Zagato’s private collection will be on display at Aston Martin’s flagship dealership in St. Gallen, Switzerland, only to then go on a global tour including the United States.

Zagato started out in 1919 as Carrozzeria Ugo Zagato & Co in Milan, working mostly with Alfa Romeo. 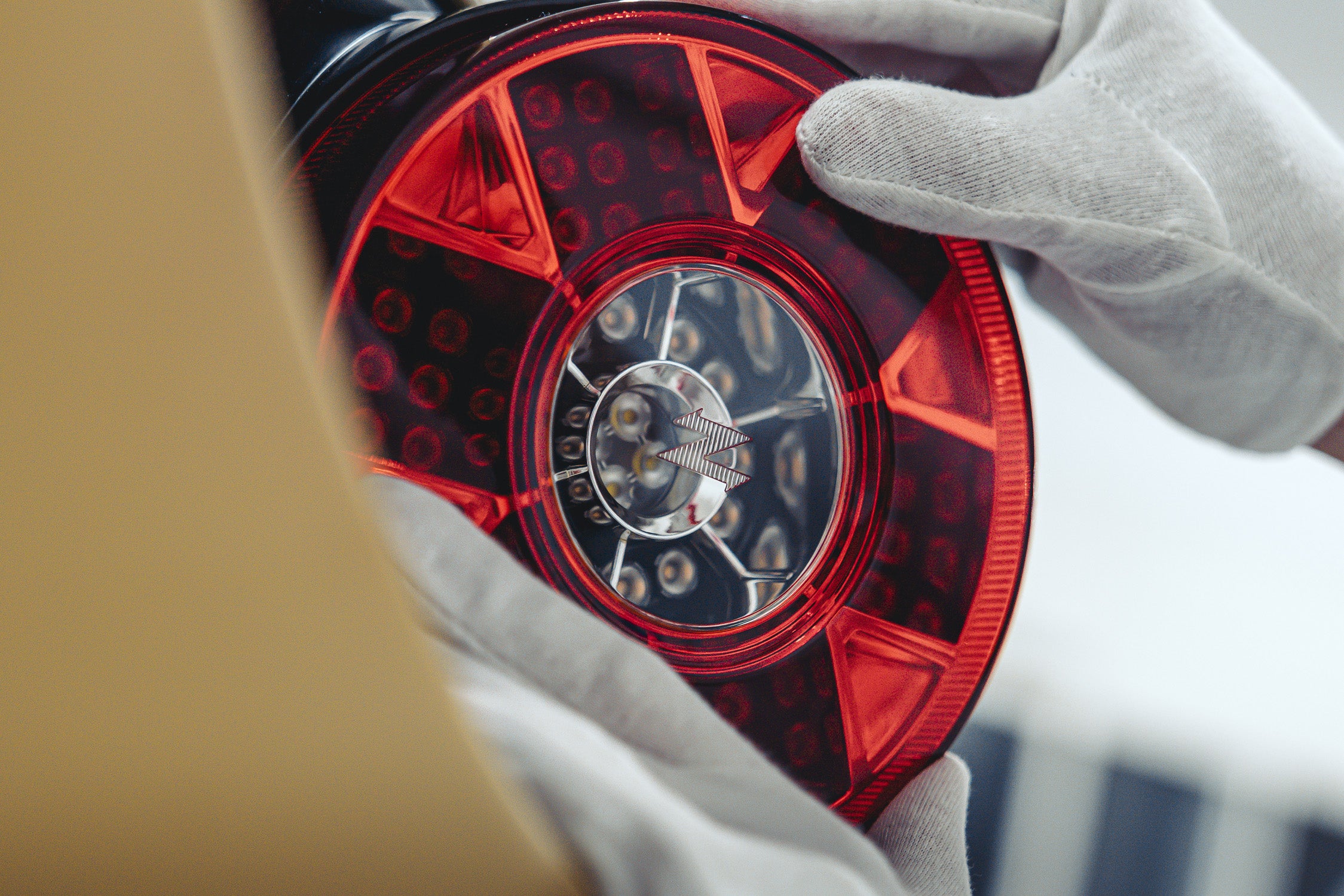 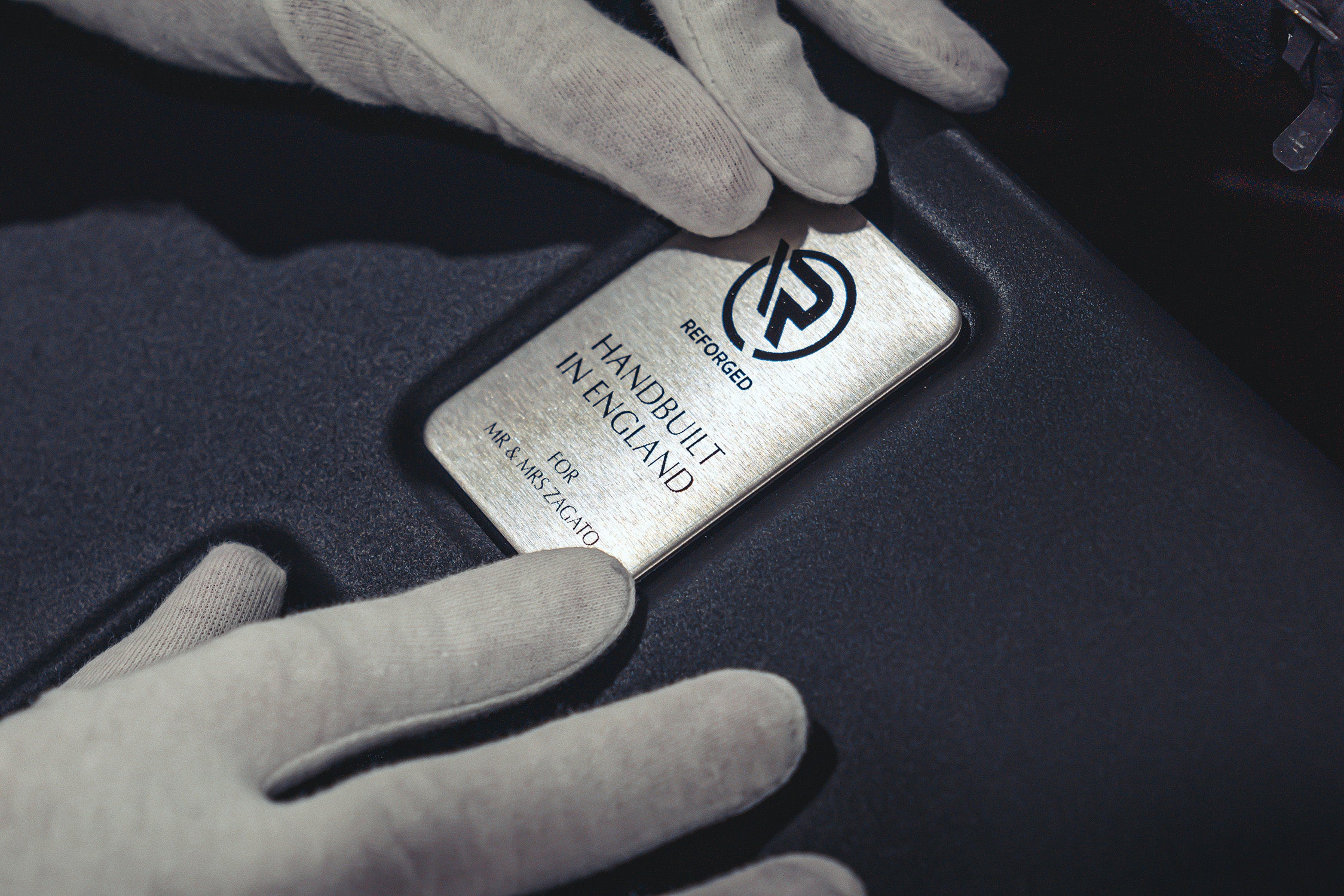 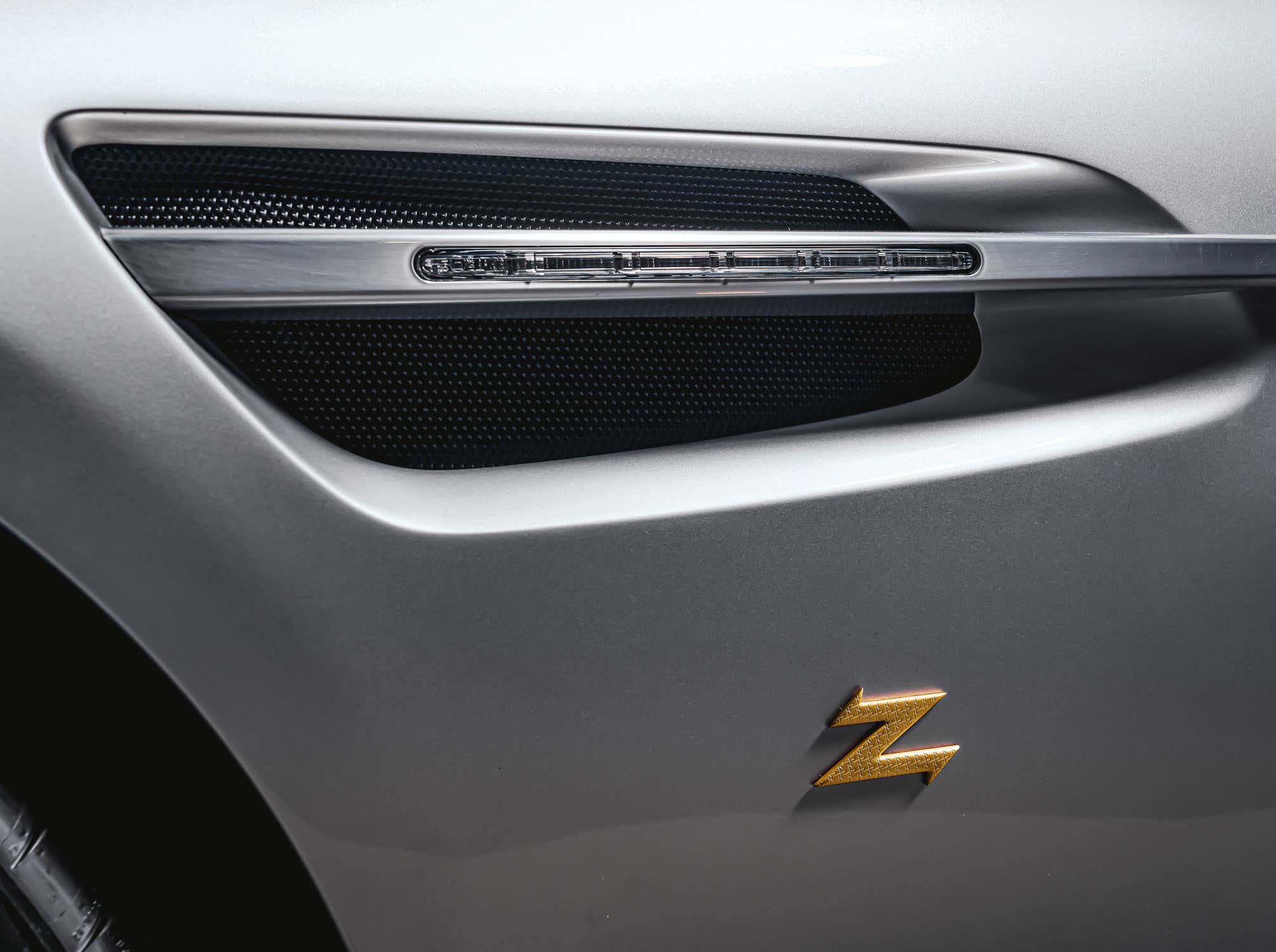 Got a tip about Zagatos, Aston Martins, V12s, or more? Send us a note: [email protected]