Mazda has said time and time again that it’ll never revisit the attitude of defunct performance brand Mazdaspeed—that it’s too childish, and so on. It’s only natural, then, that officials in the Mazda stronghold of Australia have once again dashed hopes that Mazda’s new rear-drive platform will deliver boy-racer performance cars. The way Mazda apparently sees it, we’d better be happy with what we get.

“I think our performance equation will jump with CX-60; the plug-in hybrid’s got 234kW and is a rapid machine,” commented Alastair Doak, marketing manager for Mazda Australia, to Which Car. Mazda’s new, rear drive-based CX-60 crossover is the most powerful road car in the company’s history, producing 323 horsepower from a 2.5-liter hybrid drivetrain. Though all-wheel-drive to start with, it’ll eventually be available with a mild-hybrid inline-six, and compatible with straight RWD. That Mazda thinks it can turn a buck with a powerful, RWD-based crossover would seem to suggest there’s room for a fast version of the CX-5, broadly Mazda’s bestselling model. Unfortunately, Doak explicitly shot such a vehicle down. 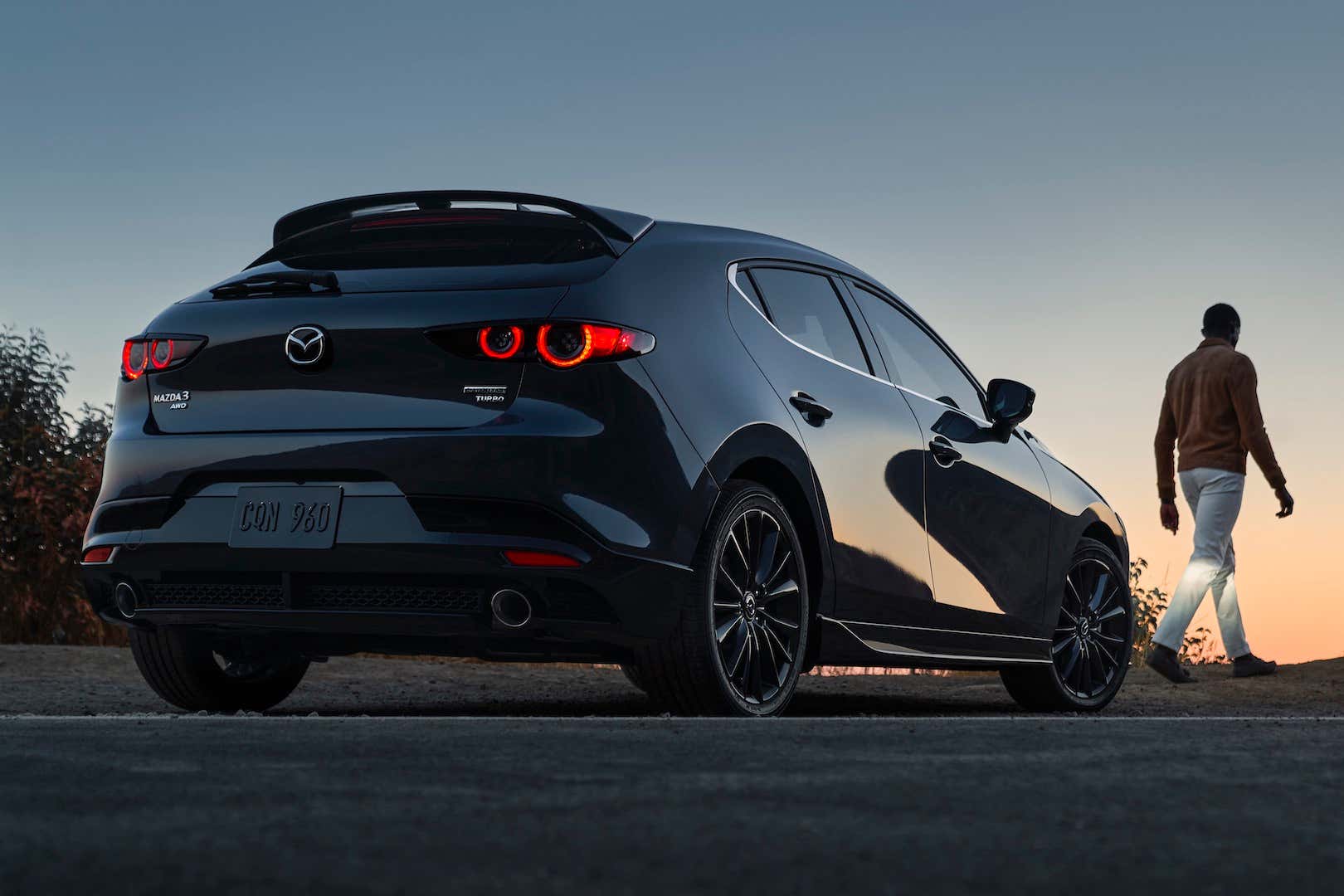 “It’d be nice, but the volume realistically would be pretty small for it,” Doak reportedly said of a quick CX-5. “If we do step up with even more performance than we’re offering currently, then I think we’ll be doing okay, and we’ll have RWD architecture again as well, which will set us apart.”

“I think the spirit is still there,” Doak concluded. “I think we’ll be alright.”

I reached out to Mazda USA for comment or confirmation but didn’t hear back at the time of publishing.

Mazdaspeed, known in parts of the world as MPS, generated a slew of quick Mazdas in the 2000s, most of them turbocharged. There were performance versions of the Protegé, Mazda 3, Mazda 6, Miata, and even RX-8 (though it wasn’t sold outside Japan). Mazdaspeed road cars stuck around only about a decade before the second-gen Mazdaspeed 3 died off in 2013, and went without replacement as the automaker sought a more mature image for its migration upmarket. Still, performance has gradually crept back into the lineup over the last couple of years, with turbocharged versions of the 3 and CX-30, and an MX-5 newly upgraded with torque vectoring.

It sure seems like the impulses behind Mazdaspeed still exist within Mazda on some level, so maybe there’s still hope to be had that the electrified next-gen MX-5 will go hog wild.