Ford’s latest product onslaught has been impressive. The all-new Maverick compact truck has been revealed and the F-150 Lightning is set to open the floodgates for affordable electric pickups; heck, even the Bronco is starting to get shipped to dealers after months of delays. That’s not even mentioning the Tesla market share-devouring
Mach-E, or the popular Escape-based Bronco Sport.

Ford’s luxury brand Lincoln is comparatively living in the Blue Oval’s shadow, but as it turns out, the premium automaker has been busy in the background with a plan to step back into the limelight. If the Zephyr Reflection concept unveiled at the Shangai auto show was any indication, Lincoln wants to advance its design language and move into the future, a future that must and will involve electrification. As such, the company’s first fully electric model will be unveiled next year, and it’s slated to be an Aviator-sized SUV. But before that happens, Lincoln has a slew of other plans to share. 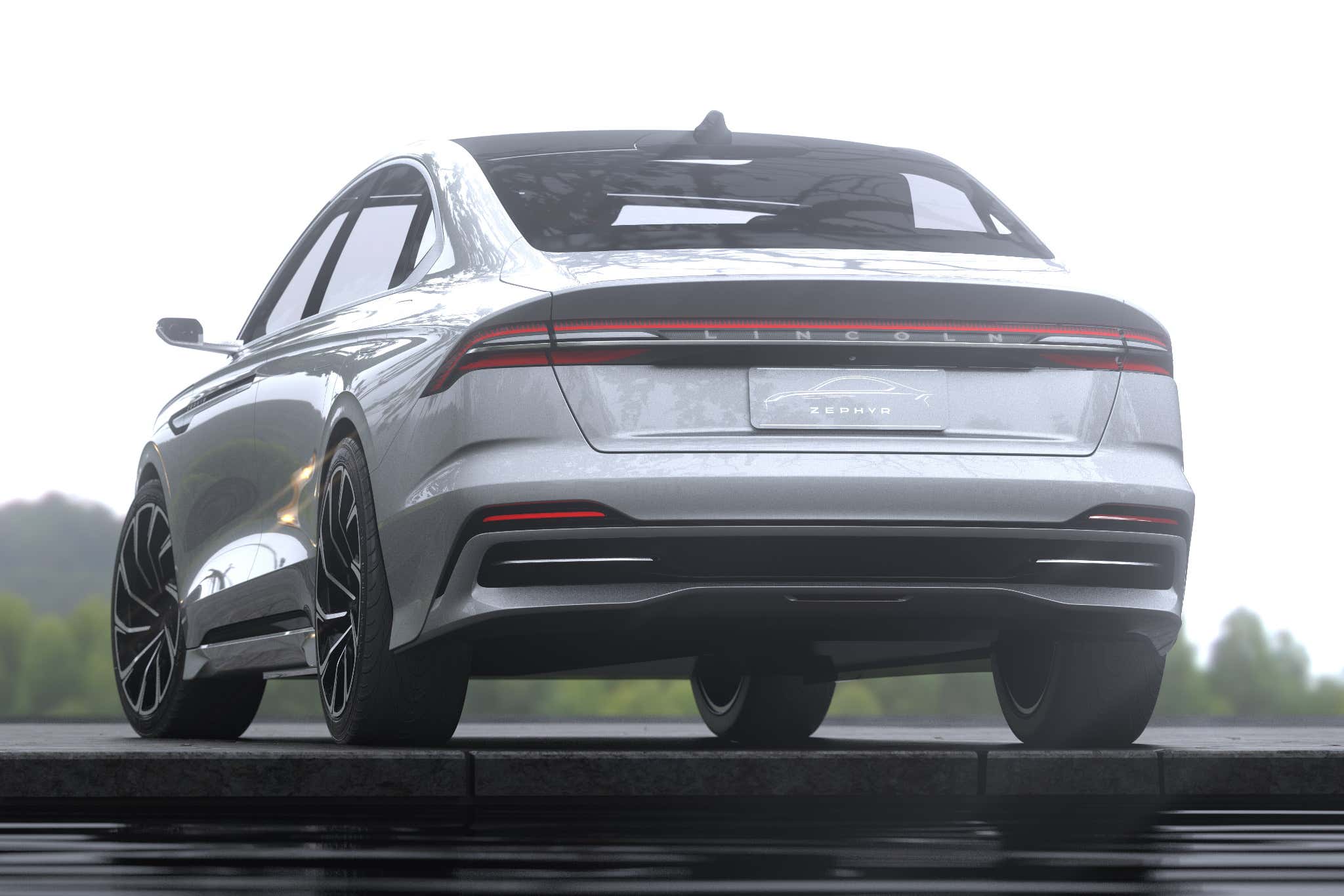 Details about the automaker’s first BEV are scant, although we know it’s being unveiled as part of the Lincoln brand’s 100th anniversary. There are plenty more coming, too, as the luxury marque forecasts half of its global sales volume will be electrified by 2025. Additionally, all of its offerings will be electrified by 2030. That means four new distinct BEVs, and each will be either all-wheel drive or rear-wheel drive.

These new EVs will carry a similar design language to the Zephyr Reflection above, but much of the news from Lincoln today relates to what the brand will do in the periphery of its new electric drivetrains. Lincoln wants to make its vehicles more connected and will do so via over-the-air updates as part of the so-called Lincoln Intelligence System, which will be paired to a new app for customers. This app is said to provide an “enhanced suite of connected services,” and is described as reinforcing an “always-on” relationship between the automaker and Lincoln owners.

It’ll also get a piece of the hands-free driving pie, receiving what is more than likely a sort of re-skinned version of Ford’s BlueCruise hands-free highway driving system known as ActiveGlide. In a nutshell, it’s a system very similar to Cadillac’s Super Cruise. Customers will only be able to use the feature on pre-scanned sections of divided highway and the driver will be monitored to ensure they’re attentive.

The brand’s method of selling vehicles is also changing. It wants to leverage online sales and update the dealerships it has. Lincoln claims that over the past year, more than a third of its sales were done online. That’s something it plans to invest in, similar to how it already has done in the Chinese market. Likewise, the brand’s existing retail stores will be transformed into “Vitrine dealerships,” which seems to be a fancy way of saying dealerships without so much a focus on fast-talking sales, but on the experience of buying a luxury vehicle. There’s soft lighting, modern furniture, free coffee that’s better than 7Eleven’s—stuff like that. Apparently, 28 of these facilities have already opened, and another 50 are on the way. 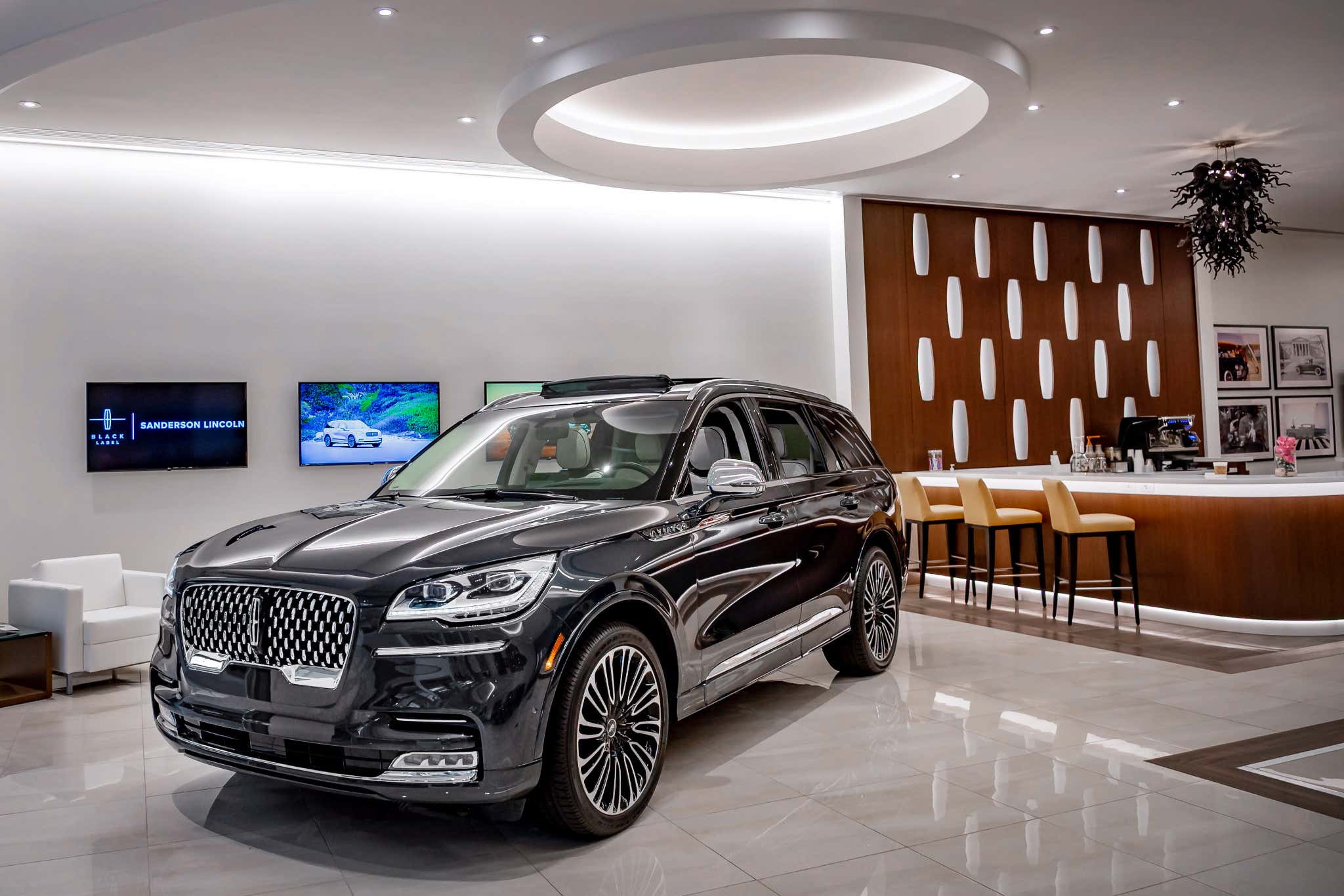 So despite a lack of news from the brand in recent months, Lincoln has been busy. New, future-facing dealerships are being built that will soon sell the automaker’s first fully electric vehicle. This car will get over-the-air updates and be equipped with a partial hands-free driving system, while owners will get a fancy app to manage all of this. There’s also plenty more electric Lincolns on the way. Don’t be fooled; the brand appears to be hard at work on ensuring it stays relevant. We’re anxious to see what it has in store for the future.