That’s one heck of a company car.

When he’s not winning races or recovering from coronavirus, seven-time F1 champion Lewis Hamilton is driving some impressively fast cars. Relevant examples include the LaFerrari, Pagani Zonda 760 LH, and the McLaren P1, but his latest company car should prove to be even faster – the Mercedes-AMG One.

In a new marketing campaign to preview electrified AMGs, the German premium automaker puts the 35-year-old British driver behind the wheel of the hybrid hypercar. Now that the F1 season is over, Hamilton has more time to enjoy the company cars provided by his employer, but this Mercedes is not a typical diesel A-Class. With more than 1,000 horsepower on tap, it’s the most powerful road car to ever wear the three-pointed star. 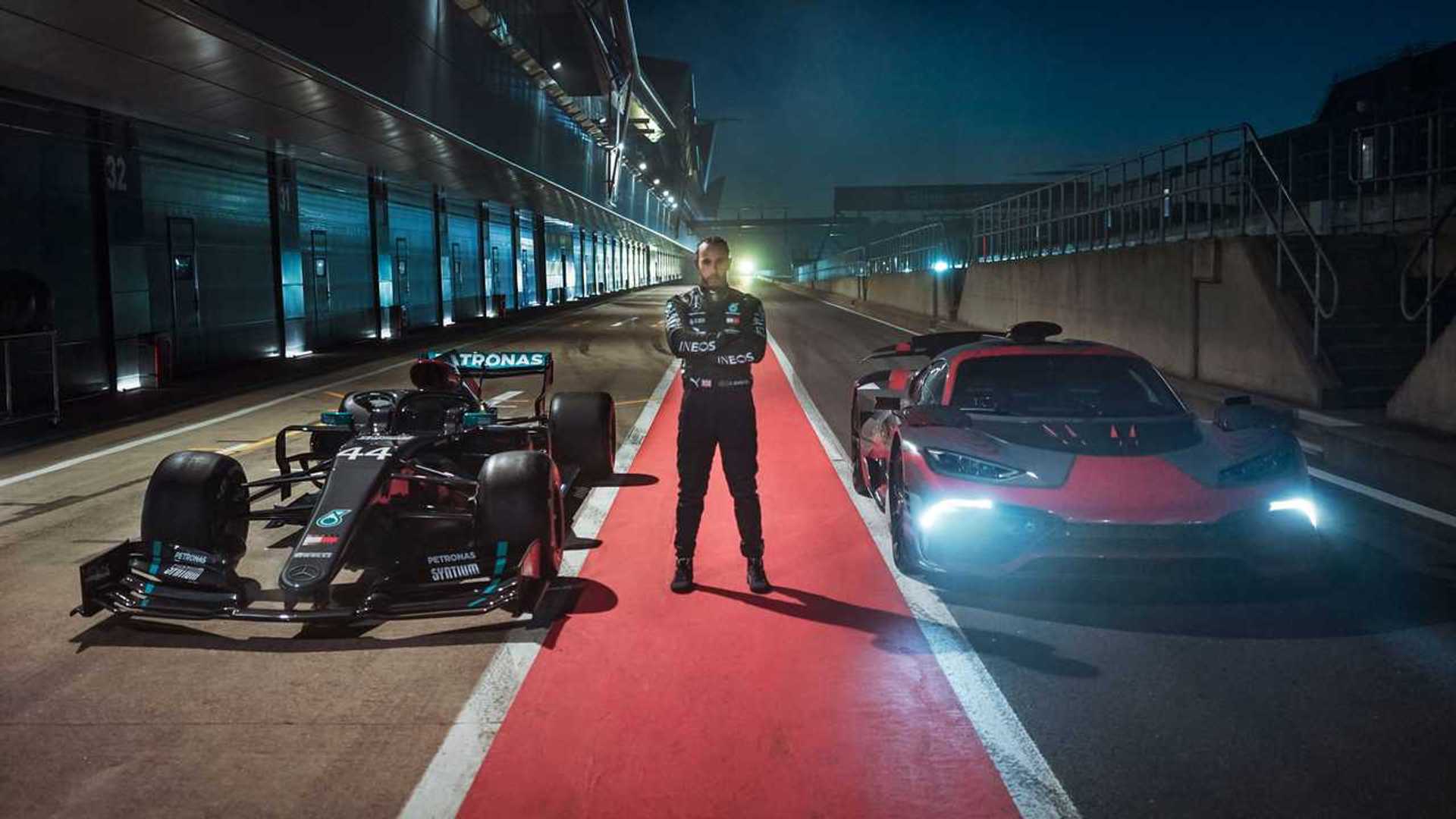 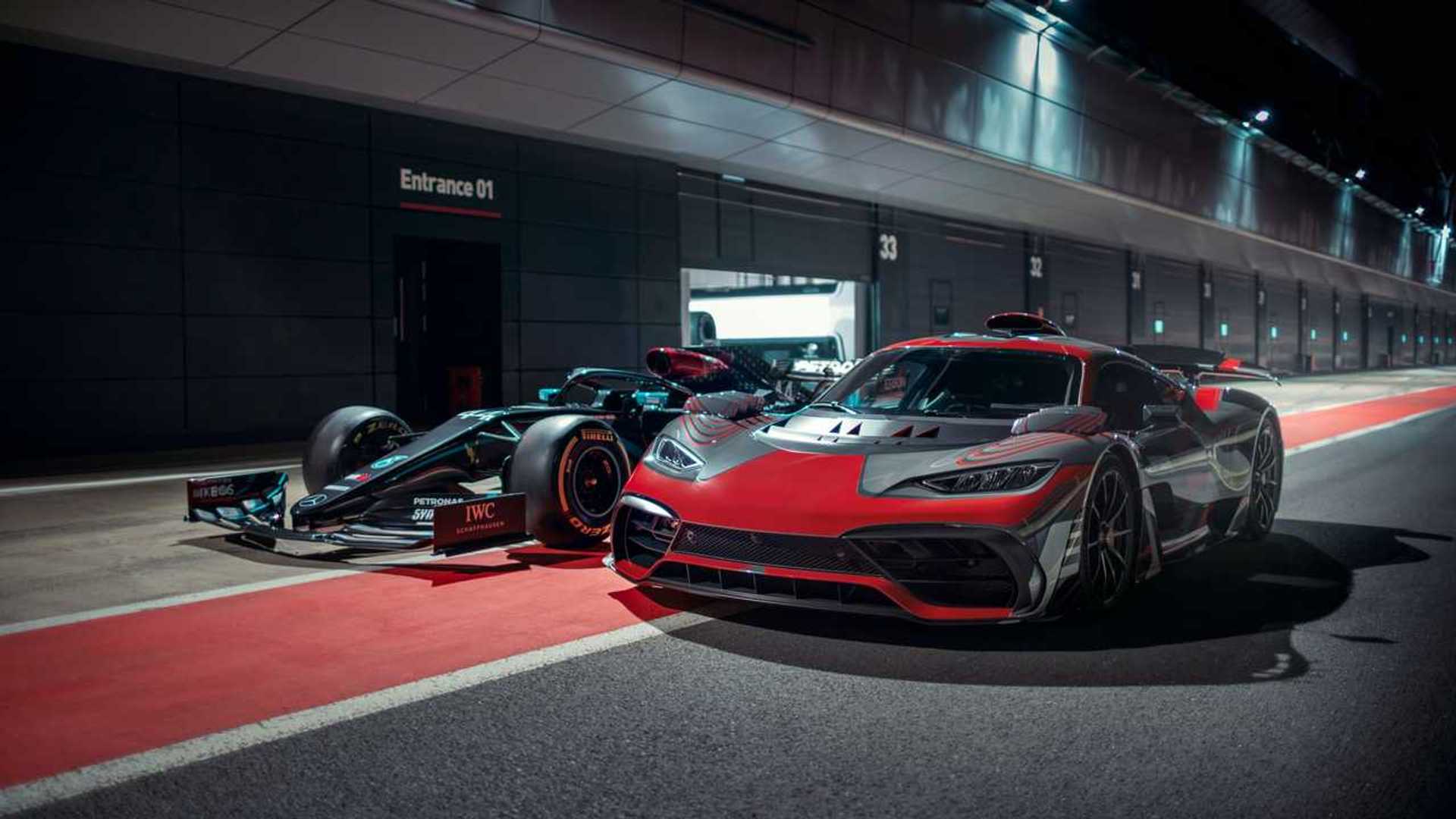 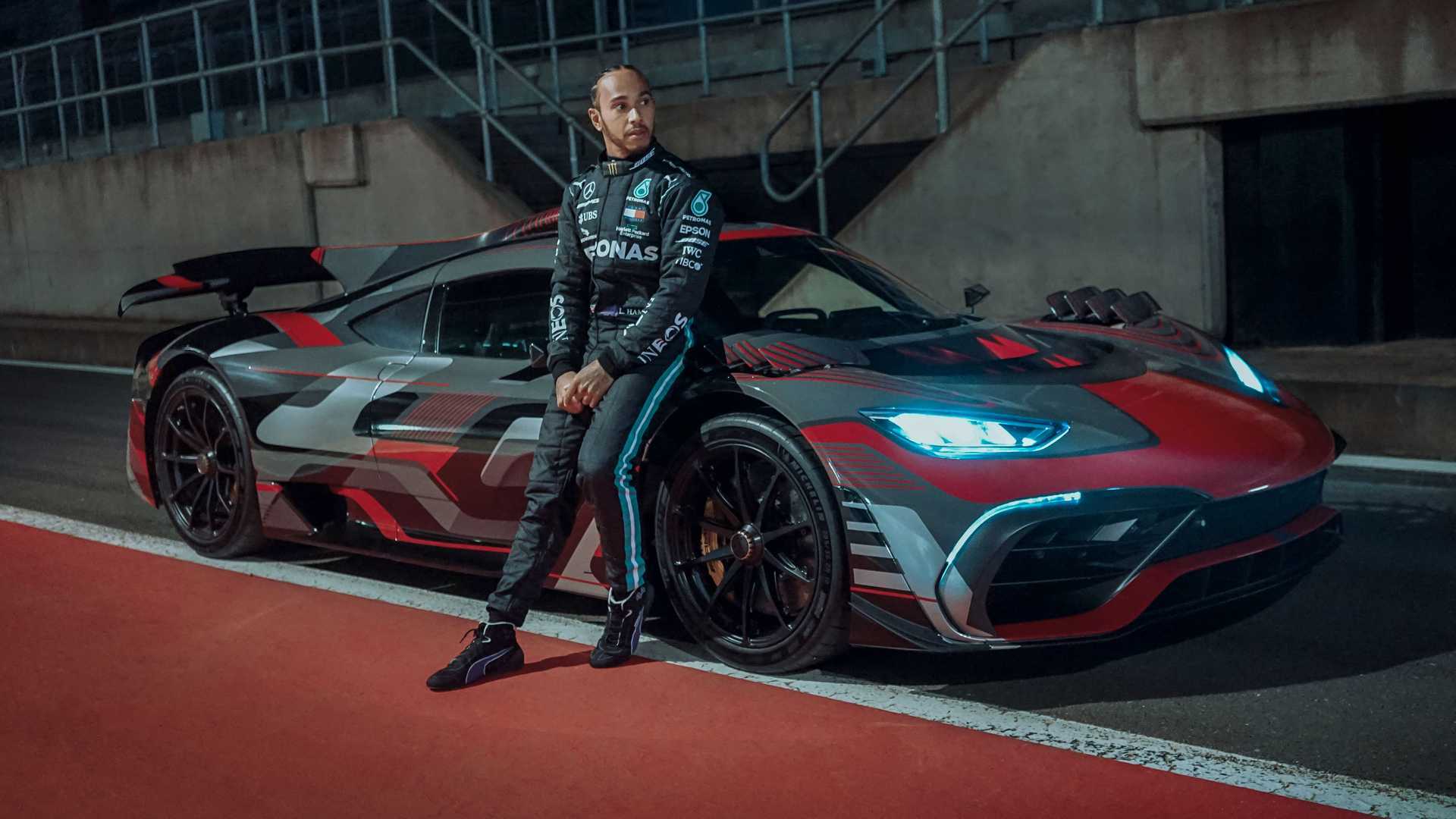 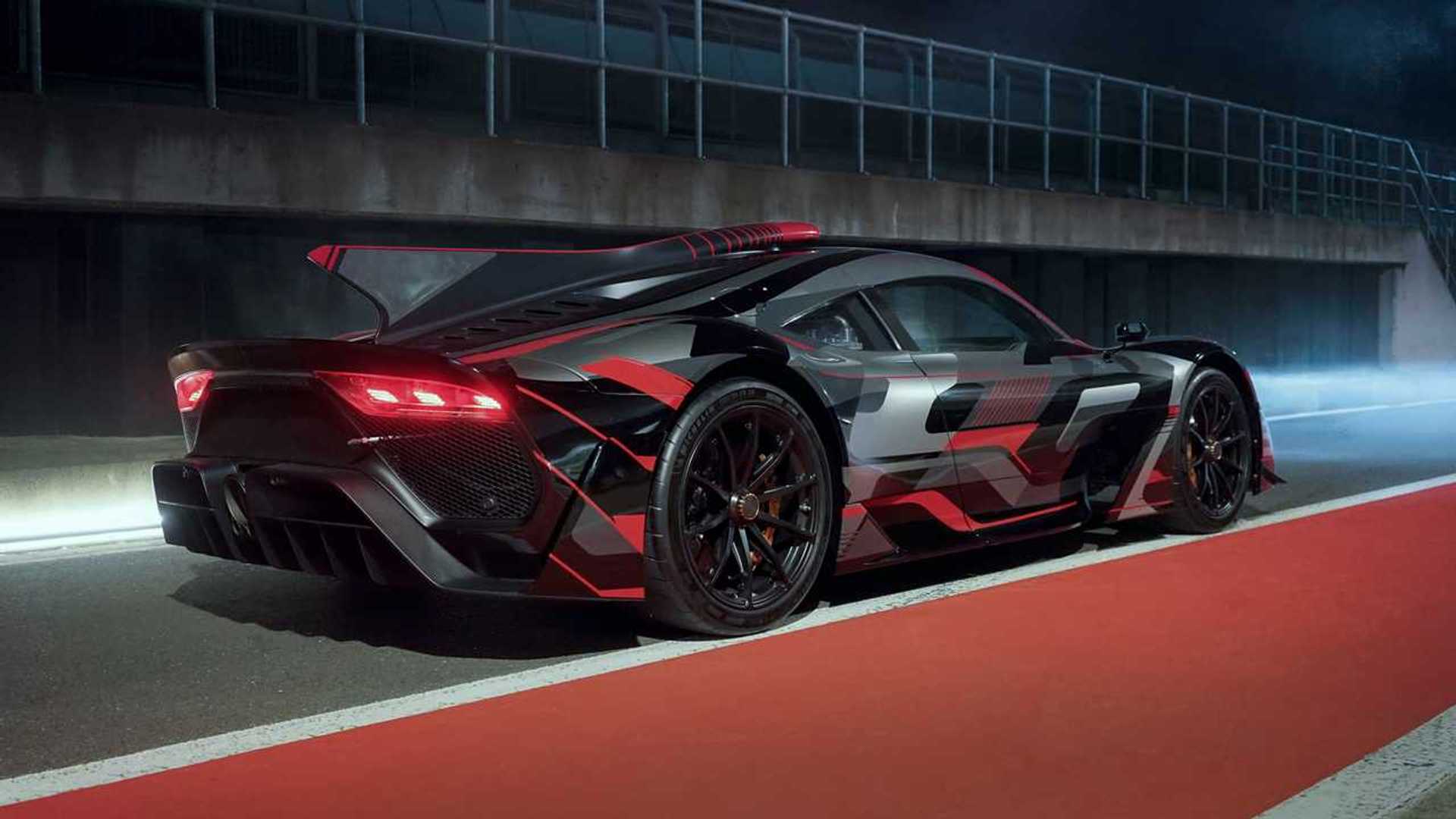 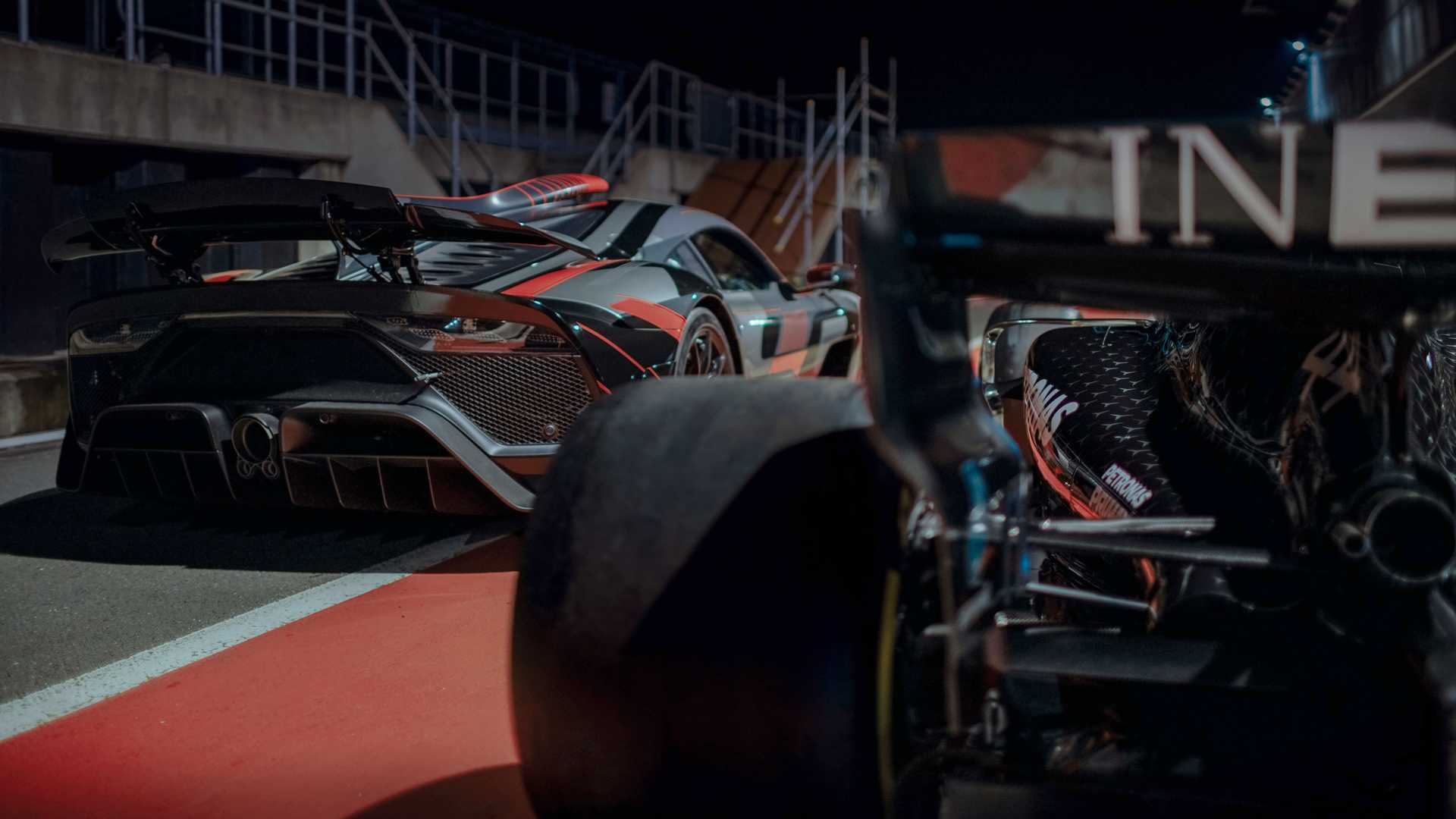 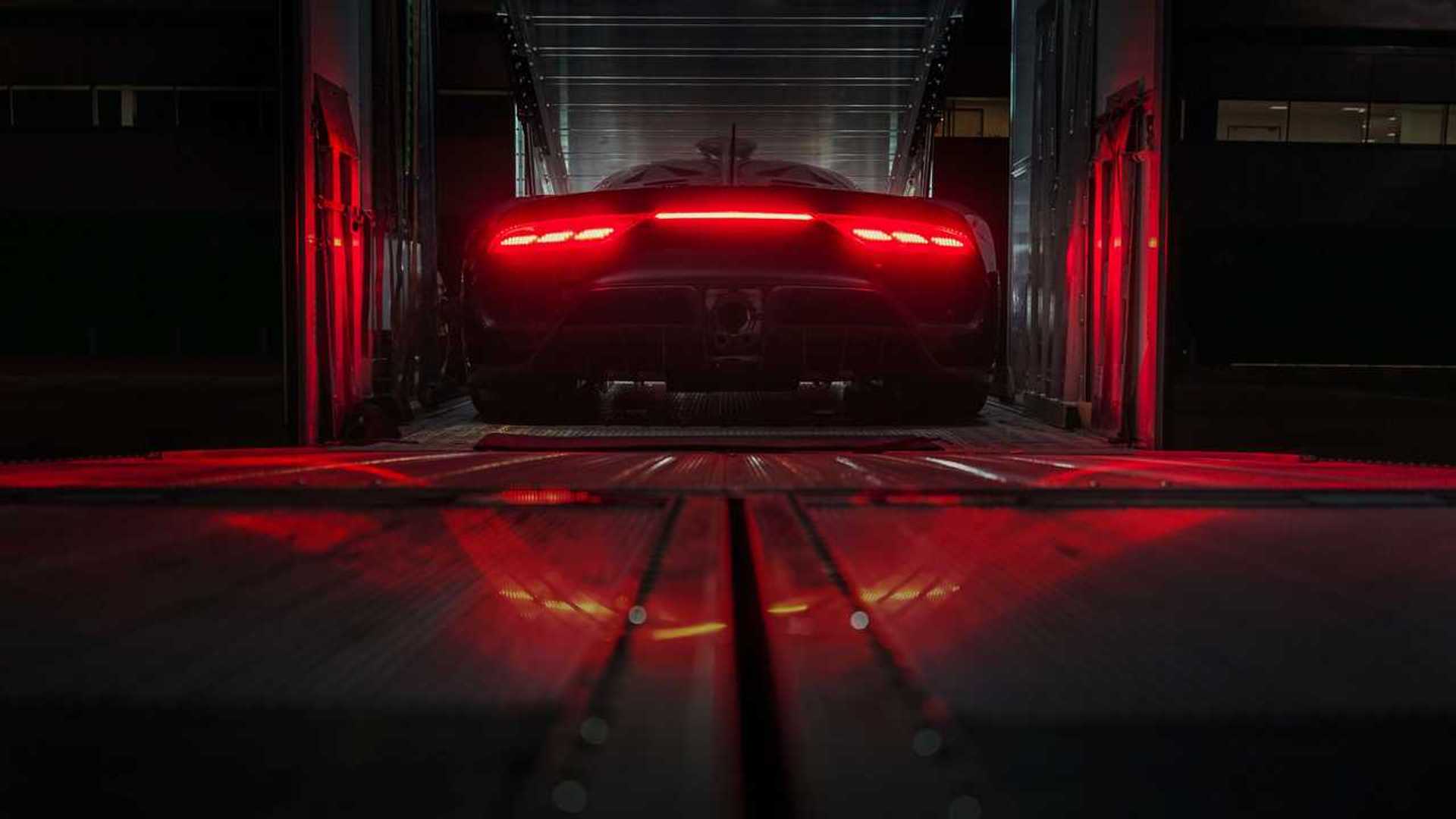 The AMG One is being shown alongside Hamilton’s 2020-spec F1 car, although it would’ve probably been more fitting to show the championship-winning car from 2015. That’s because the hypercar uses a variation of the hybrid 1.6-liter V6 that powered the Mercedes F1 W06 Hybrid racer. Revving up to 11,000 rpm, the combustion engine works with four electric motors, pushing the car to speeds exceeding 217 mph (350 km/h).

Mercedes-AMG uses the “After Work” video as an opportunity to preview not only the production-ready One, but also the “E Performance” label (hence the red accents) coming next year to electrified AMG cars. “Two further electrified models” are en route according to the company, and we think one of them will be the AMG GT 73e Four-Door Coupe with approximately 800 hp from a twin-turbo 4.0-liter V8 and an electric motor.

The identity of the other car is shrouded in mystery, although we can’t help but wonder whether Mercedes is talking about the S63e. It will reportedly have a hybrid V8 setup good for roughly 700 hp and could be followed by a more potent S73e with as much as 800 hp to serve as an indirect V12 S65 AMG replacement.