If there’s one aftermarket performance company whose name is synonymous with classic American muscle, it just might be Edelbrock. As the manufacturer of carburetors, camshafts, cylinder heads, and more, Edelbrock has built a trusted reputation amongst classic car owners across the nation. There’s a reason the company calls itself “the most respected name in performance.”

This week, though, Edelbrock seems to be hurting. Daily Breeze has uncovered a filing with the California Employment Development Department which shows that Edelbrock will be closing its long-standing headquarters in Torrance,. 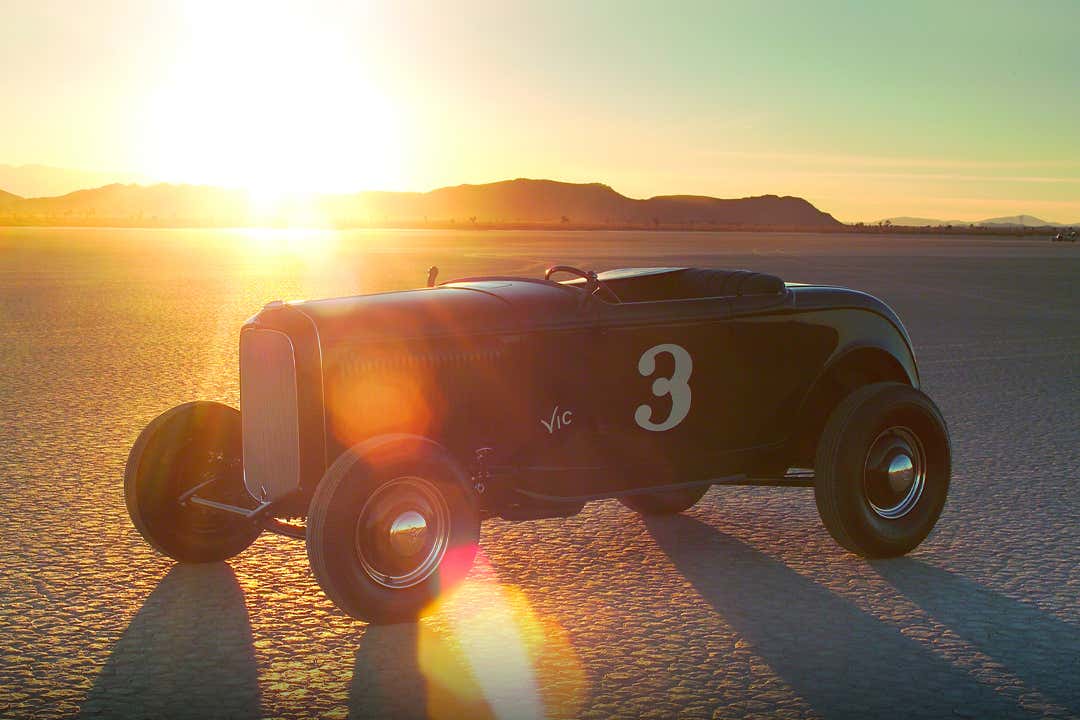 According to the filing, Edelbrock notified the EDD earlier this month that it would be permanently closing its Torrance base, affecting the facility’s 270 employees with an unconfirmed number of layoffs. This includes workers in the company’s office-based divisions like sales and advertising, as well as employees in the research and development, testing, and manufacturing areas. It did not list a reason for the closure.

In addition to the Torrance facility, California also has houses the two Edelbrock Foundries locations on adjacent properties in San Jacinto, California, roughly 95 miles east. It’s not clear how many employees will be relocated to the foundries. The company also has a distribution center in Mississippi, plus its carburetor division and its brand new Race Center in North Carolina.

Edelbrock has been headquartered in Torrance since its inception in 1938. As the story goes, Kansas-born Vic Edelbrock Sr. moved to California in the early 1930s and fell in love with hot rod culture—including modifying his ’32 Ford Roadster to squeeze every last ounce of power out of the car’s factory “Flathead” V8. After failing to find the performance he wanted from off-the-shelf offerings, Vic fabricated his very own intake manifold, stamped it with his family name, and opened the doors to his own performance shop in 1938.

We reached out to both Edelbrock and IOP for comment and will update this story when we hear back.