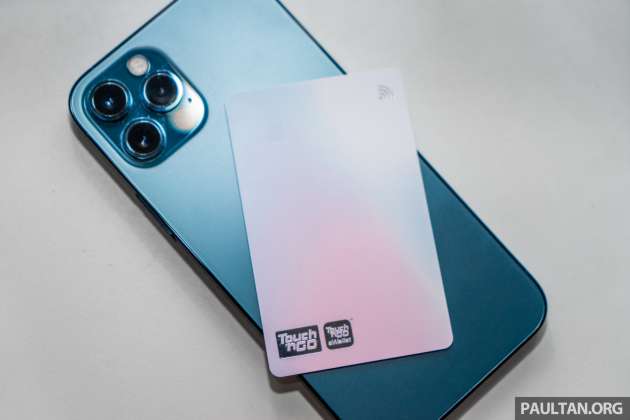 It has taken a while, but the domestic trade and consumer affairs ministry (KPDNHEP) says it is finally taking action against parties reselling the Touch ‘n Go (TnG) Enhanced NFC Card on online market platforms at exorbitant prices, Bernama reports.

The TnG NFC cards, which officially went on sale in April, are sold at a price of RM10 at selected petrol stations or online via the TnG e-Wallet application. However, both channels have reportedly experienced supply issues since the card was introduced. In May, it was reported that scalpers were selling NFC cards at prices of up to RM100 per card.

He added that based on preliminary investigations, the sale of TnG NFC cards on online platforms also involved employees manning the payment counter at a petrol station. “The individuals were found to be selling TnG NFC cards that originally cost RM10 each without any credit on it at a rate of more than five times, through the online market platforms,” he said.

He said based on checks and information obtained directly from the online market platforms, a total of 11 premises, including private residences and business buildings, were inspected in relation to the case. Six notices, in accordance with Section 21 of the Price Control and Anti-Profiteering Act 2011 (AKHAP) 2011, were issued to the parties involved.

Nanta said that those who were served the notices were required to submit an official response or explanation to KPDNHEP’s enforcement division. “Failing to do so, the parties involved may be subject to action according to Section 21(5) of AKHAP 2011 for refusing or failing to submit feedback,” he explained.

He added that the ministry is expected to hold a meeting with TnG this week to find out more about the methods employed in the sale of TnG NFC cards, as well as why there has been a lack of supply of these.

Currently, those wanting a NFC TnG card can do so by purchasing a limited edition United Voice card. The series consists of 10 card designs, each featuring an artwork from a United Voice artist, with 4,000 pieces of each being available. Priced at RM25 each, each purchase is limited to two cards per person. The specially-designed card is only being sold at the TnG art exhibition – which runs until October 5 – at NU Sentral.