Maybe you buy cars based on the love of the vehicle itself and statistics be damned, you’re going to get the one you want. I get it. Practical types, however, are going to parse the data available on safety ratings and depreciation values, because they want to know that they’ll put money back in their pocket when they’re ready to trade it in.

Automotive research firm and car search engine iSeeCars crunches the numbers on a daily basis, and it has recently presented its findings from an analysis of 800,000 model year 2016 car sales. There are a number of charts listing the lowest and highest loss in value from MSRP after five years in just about every category. 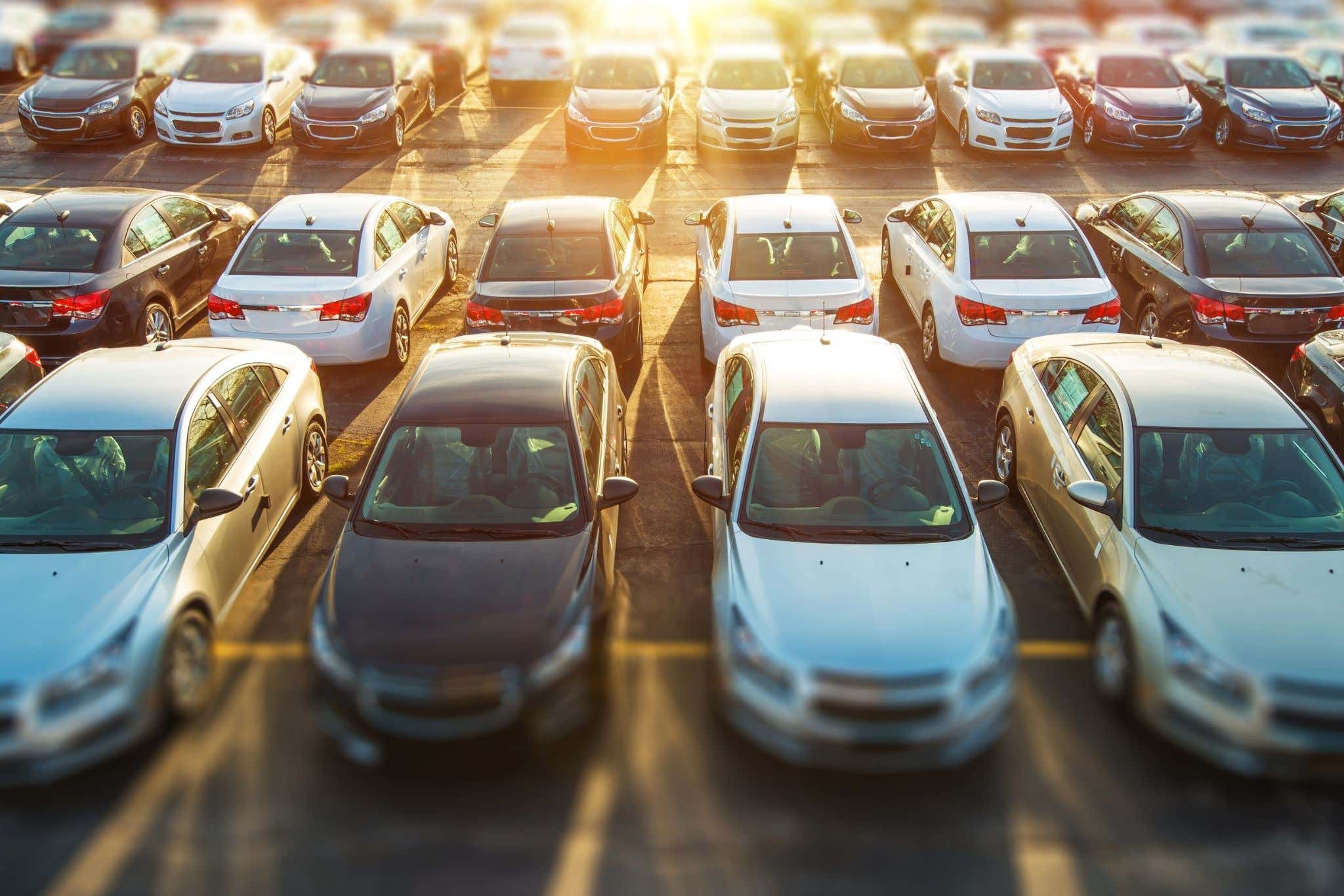 Compared to the roughly 40 percent average, the Jeep Wrangler comes out on top, showing a 9.2 percent average five-year depreciation. Just behind that is Jeep’s Wrangler Unlimited at 10.5 percent and then the Porsche 911 at 12.8 percent. For trucks, Toyota is at the top; the Tacoma is depreciating at a slow 13.8 percent and the Tundra at 19.5 percent. Tacos are selling for good money on sites like BringaTrailer.com if they’re well maintained. 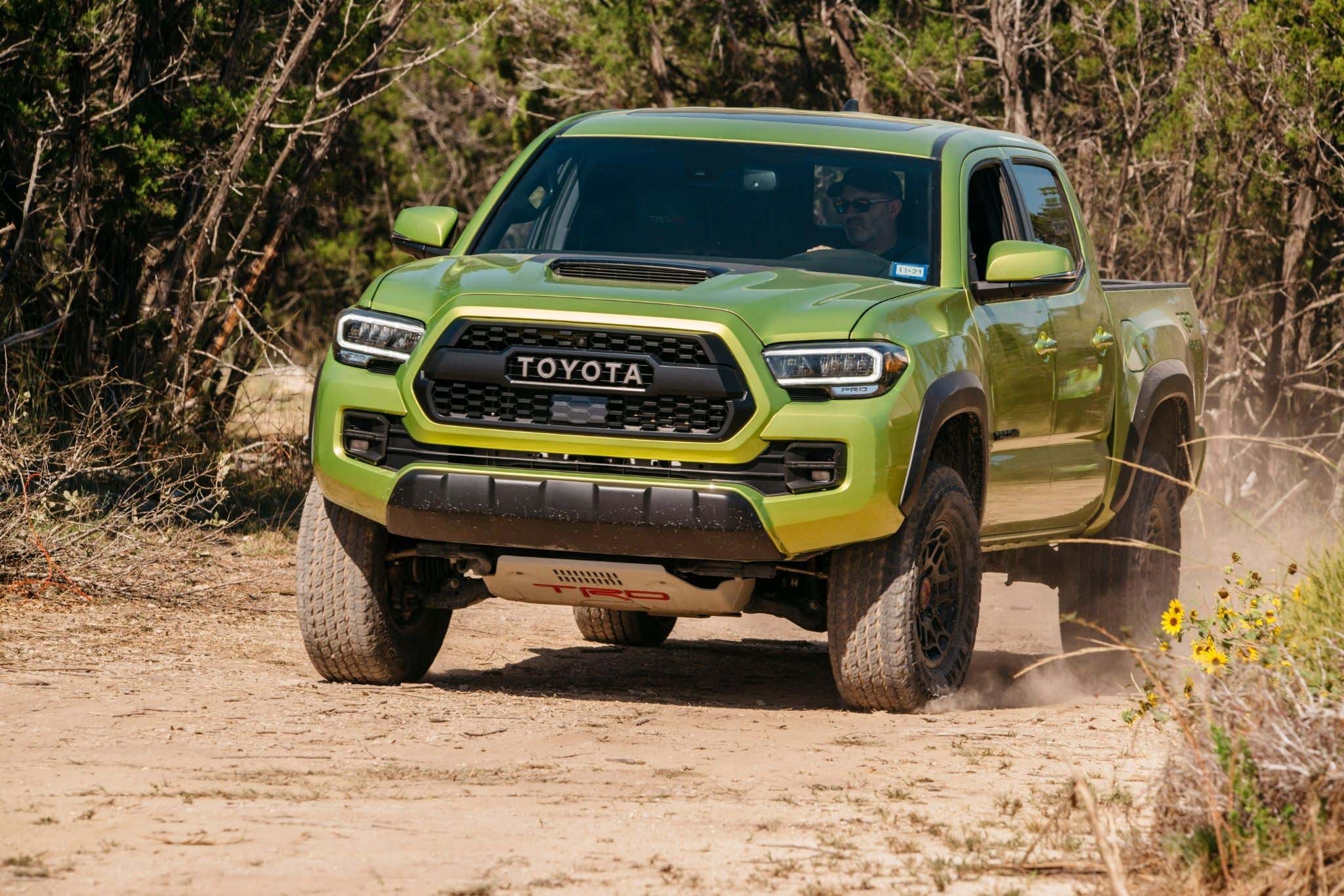 Considering the big push for EVs in the new car market, it may be a surprise to you that iSeeCars’ findings reveal that EVs are seeing the largest decrease in value.

Bringing up the rear, Nissan’s Leaf is experiencing big losses in value with an average five-year depreciation number of 65.1 percent. Next is the BMW i3 at 63.1 percent and its 7 Series at 61.5 percent. The German brand takes two more hits on the bottom of the list with the X5 and 5 Series, which are currently holding at 60.3 and 59.1 percent depreciation, respectively. 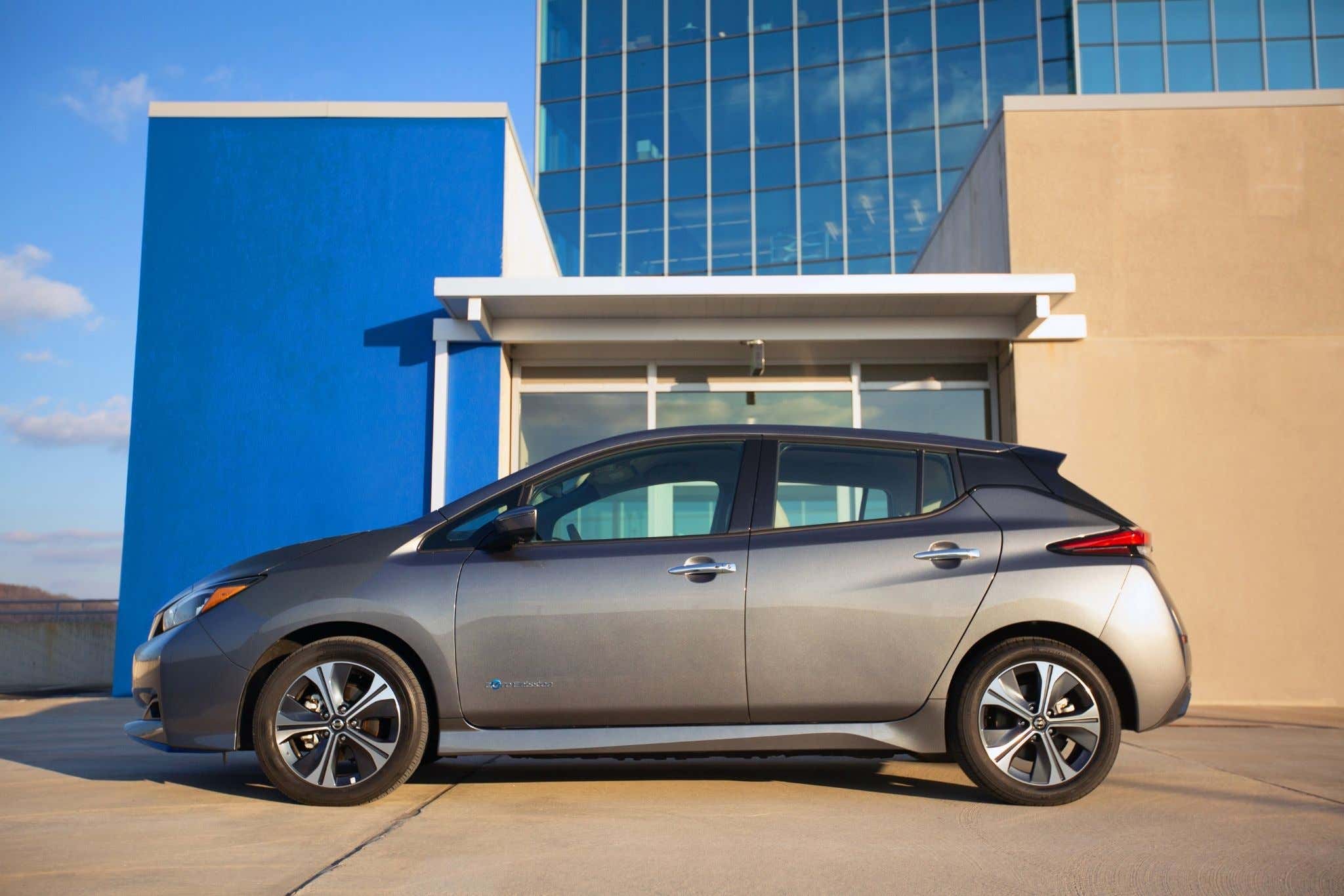 “The BMW X5 has a higher than average starting price for the class as well as a high cost of ownership and high repair costs, all contributing to the vehicle’s steep depreciation,” said iSeeCars Karl Brauer.

If you’re looking for a sports car that holds its value, Ford’s Mustang Coupe is showing up at the top of the list at a solid 21 percent. Interestingly, the Mustang Convertible is depreciating at nearly twice that rate.

Want to read through the results of the entire study? Here you go.

Got a tip? Send the writer a note: [email protected]