During Car Week in California a few weeks ago, Lamborghini revealed the 2.0 version of the Countach with a $2.6 million price on its head. The difference between the poster Countach of the early ‘90s and the newest iteration is that the 2022 edition hosts the naturally aspirated 6.5-liter V12 and seven-speed automatic gearbox lifted from the Sian FKP 37 hypercar, including its mild 48-volt hybrid motor.

That doesn’t mean the Italian brand is ready to go all-in toward electric powertrains. As you might remember, the Raging Bull’s Chief Technology Officer Maurizio Reggiani told me at the Pebble Beach Concours d’Elegance that he believes it’s fundamental for Lamborghini to continue to use a V12 engine. His countrymen are backing him up: Italy’s government has submitted a plea for supercar builders like Lamborghini and Ferrari to be exempt from the planned phase-out of combustion engines by 2035. 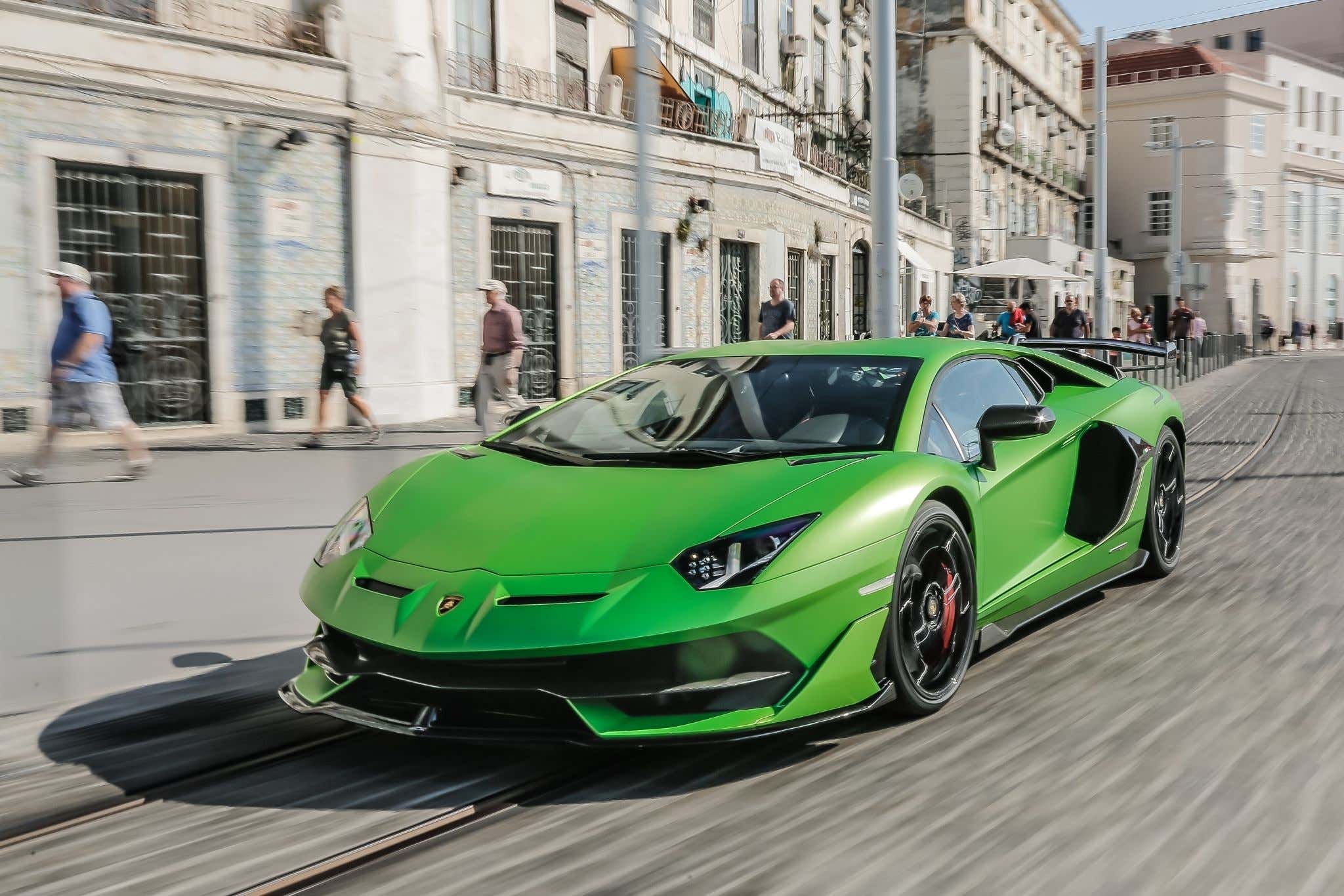 During an interview in Cernobbio, Italy with Bloomberg TV, the Italian Minister for Ecological Transition Roberto Cingolani reiterated his commitment to reducing emissions. However, he said, the government is looking at the possibility of relaxing the sundowning of fuel-powered vehicles for carmakers who build limited-run supercars.

“Those cars need very special technology and they need batteries for the transition,” he told Bloomberg TV. “One important step is that Italy gets autonomous in producing high-performance batteries and that is why we are now launching the giga-factory program to install in Italy a very large scale production facility for batteries.”

Cingolani, described by Bloomberg as a former non-executive director of Ferrari, says the company behind the Prancing Horse sold roughly 9,100 vehicles in 2020. Lamborghini sales were closer to 7,400 in 2020, but those are on the rise: the Sant’Agata-based automaker reported a record first half of 2021, delivering 4,852 cars. Pent-up demand after a roller coaster 2020 has driven car sales across the board. 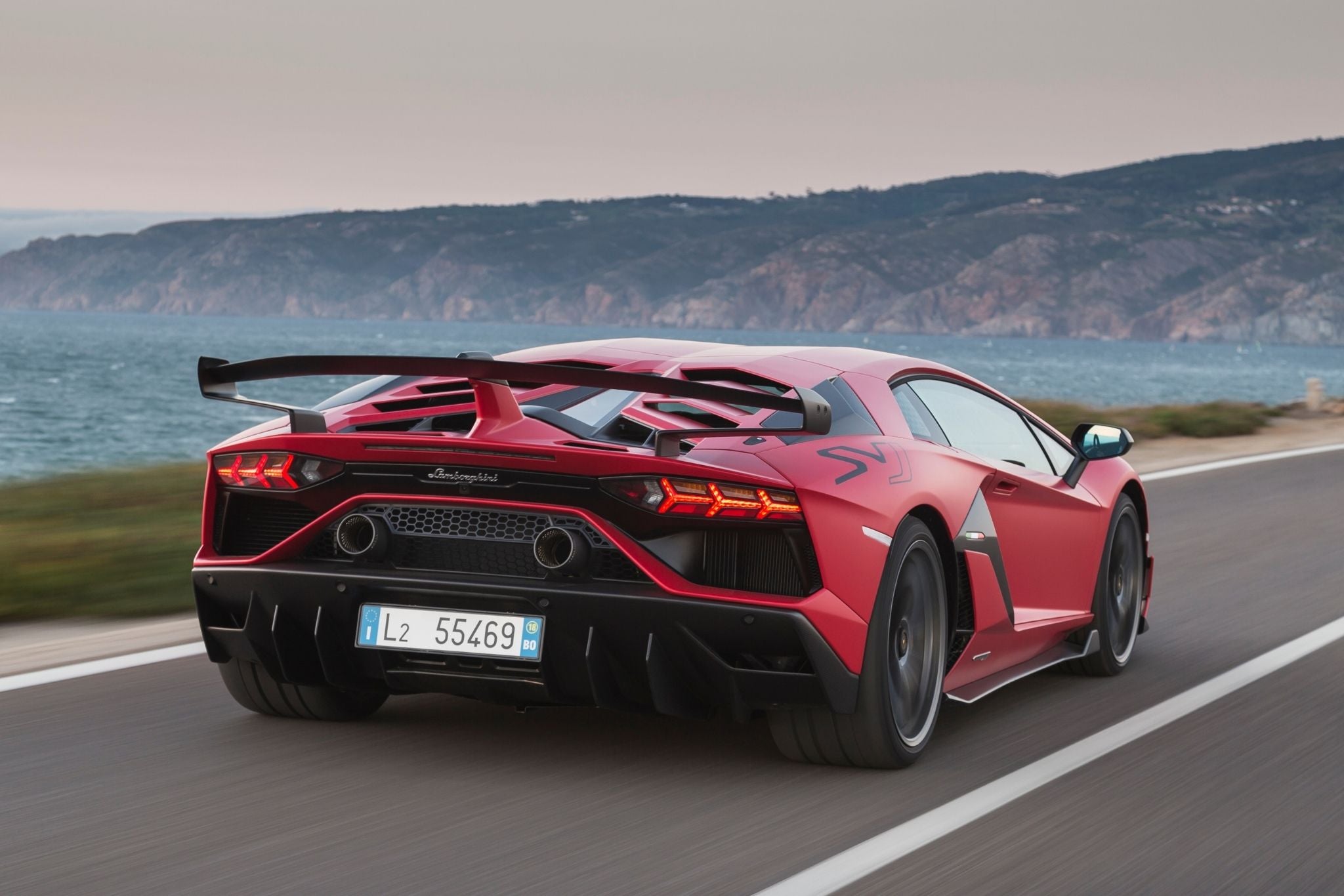 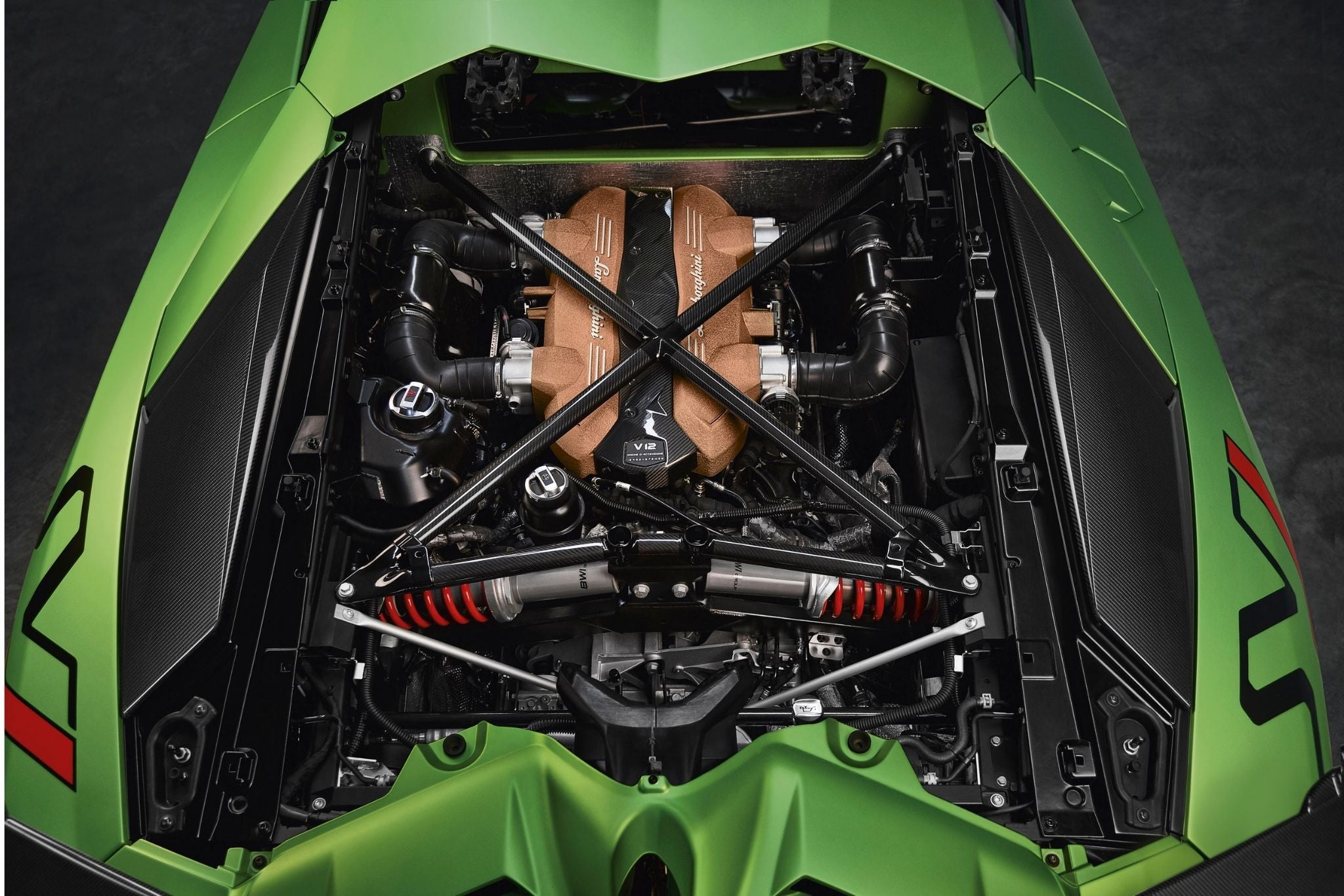 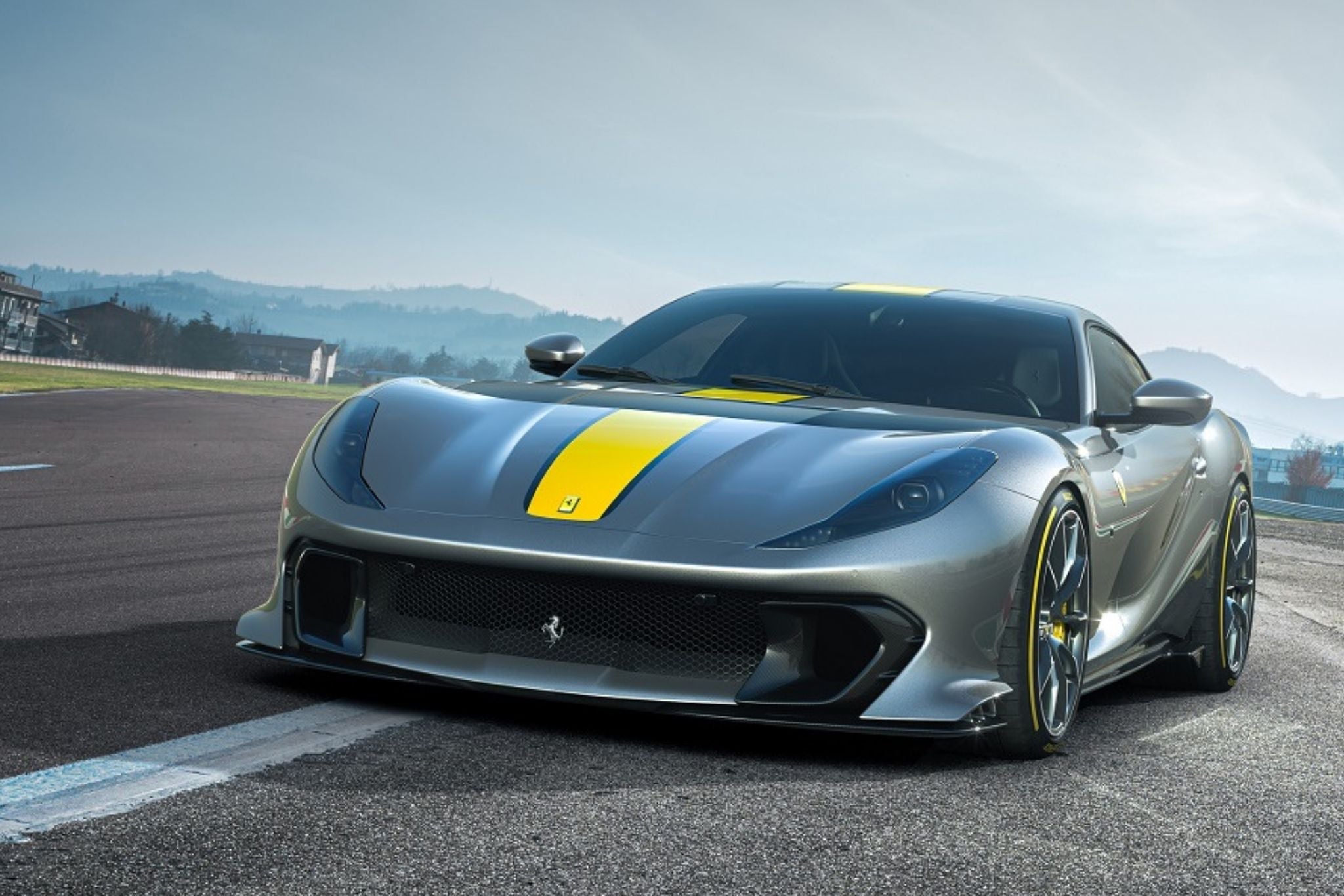 Lamborghini has stated its commitment to reduce CO2 by 50 percent by 2025, but all signs point to a focus on plug-in hybrids. An all-electric model is on the horizon, and Ferrari is cagey about its EV plans but is reportedly targeting 2025 for its first all-electric model. In the meantime, its Purosangue SUV will most likely be launched with a gas-powered engine next year.

Back in February, Ford’s European division announced it would move toward offering an all-electric product lineup by 2030; other mass-produced manufacturers are heading that direction as well. And that makes sense, according to Cingolani, who sees this as a global policy problem. He seems to be confident a deal can be reached for supercar builders.

“There is a clear awareness about the need for a transition toward electric mobility,” Cingolani said. “On a century scale transformation, this is not a problem.”