Ford’s Product Development Center in Dearborn is a special place with many stories to tell. After its construction began in 1953, the building was up and running within two years, acting as the base of all Ford Vice Presidents of Design since 1955. That means its walls, roundtables and secret courtyard at the back saw not only every Ford designed for America over the last 66 years, but also concepts and clay models shipped in from former umbrella companies like Land Rover, Jaguar and Volvo.

Soon, however, Ford will demolish this old complex on the northwest corner of its Research & Engineering Center to make room for a walkable campus of interconnected buildings designed to house more than 20,000 employees by 2022. Now, we’re invited to take one last tour of the historic site with none other than Ford’s current VP of Design Moray Callum. 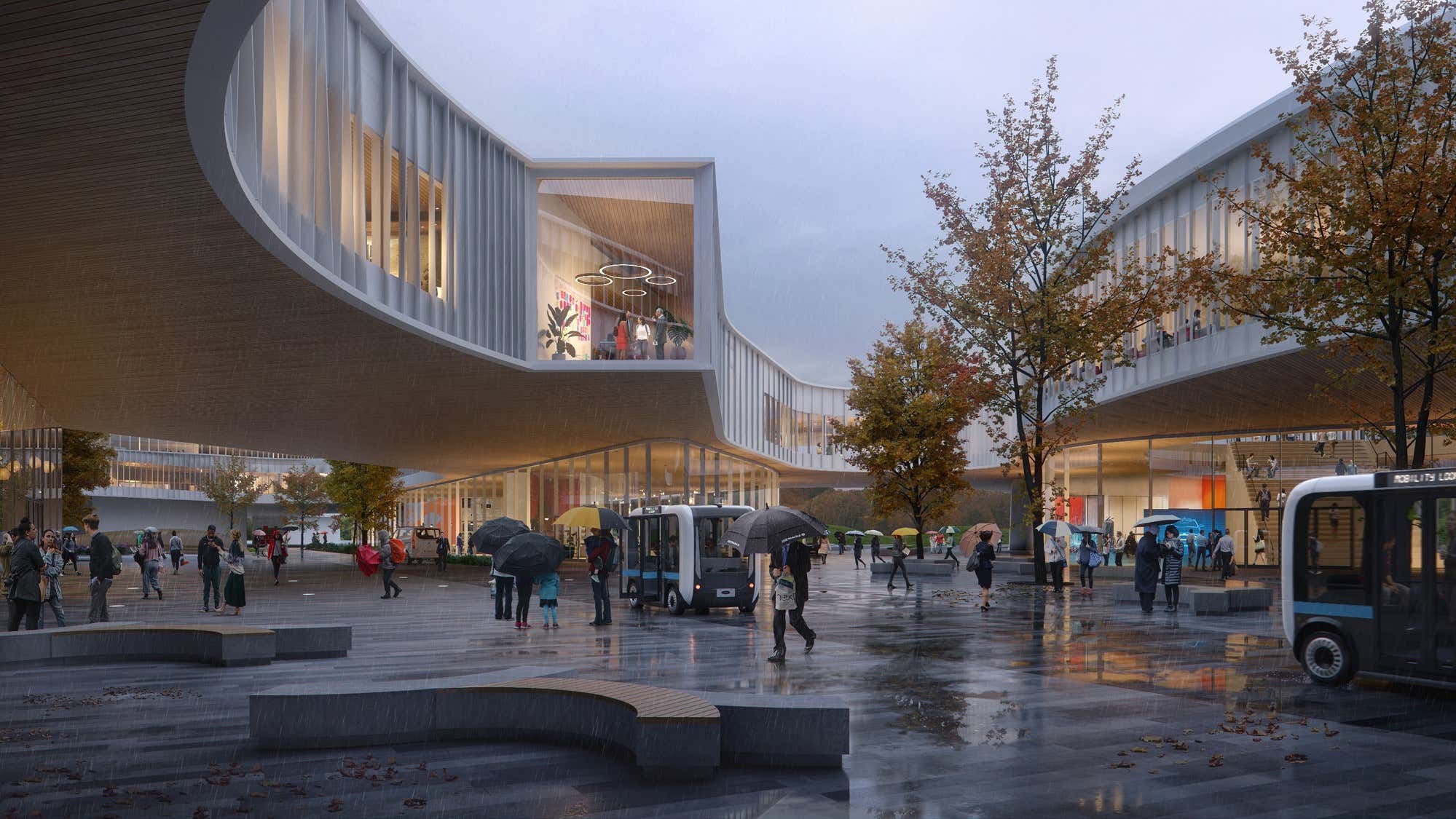 Made special by a mahogany-paneled curved corridor and various colorful offices used by former design chiefs like Jack Telnack and J. Mays as well, the center stage also featured multiple style full-length curtains behind its trio of roundtables throughout the decades, including a pink one for the ’50s and one with polka dots in the early ’60s.

Interestingly, one time when Ford sent its supposedly white sheets to the dry cleaner in the 2000s, they came back pink. 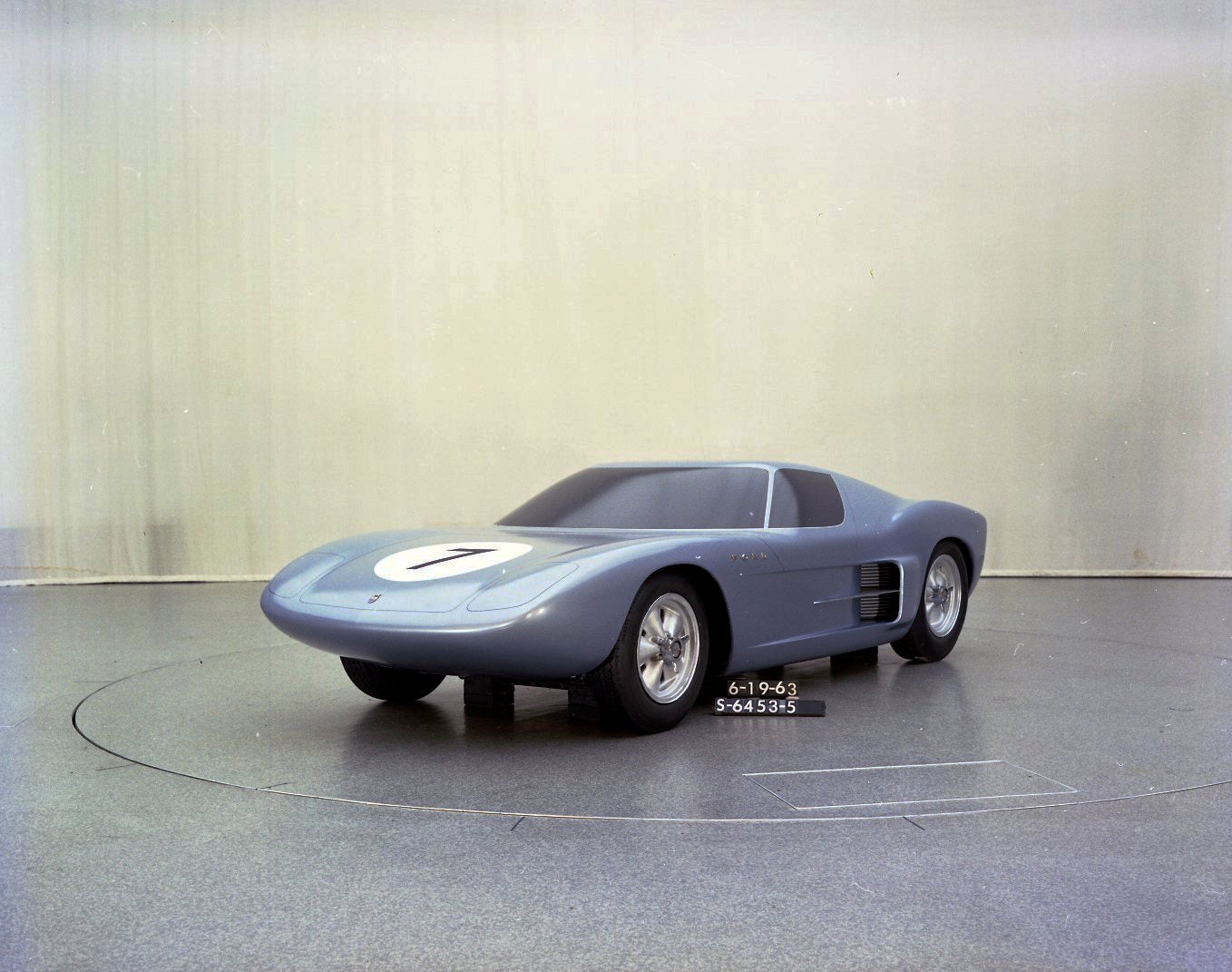 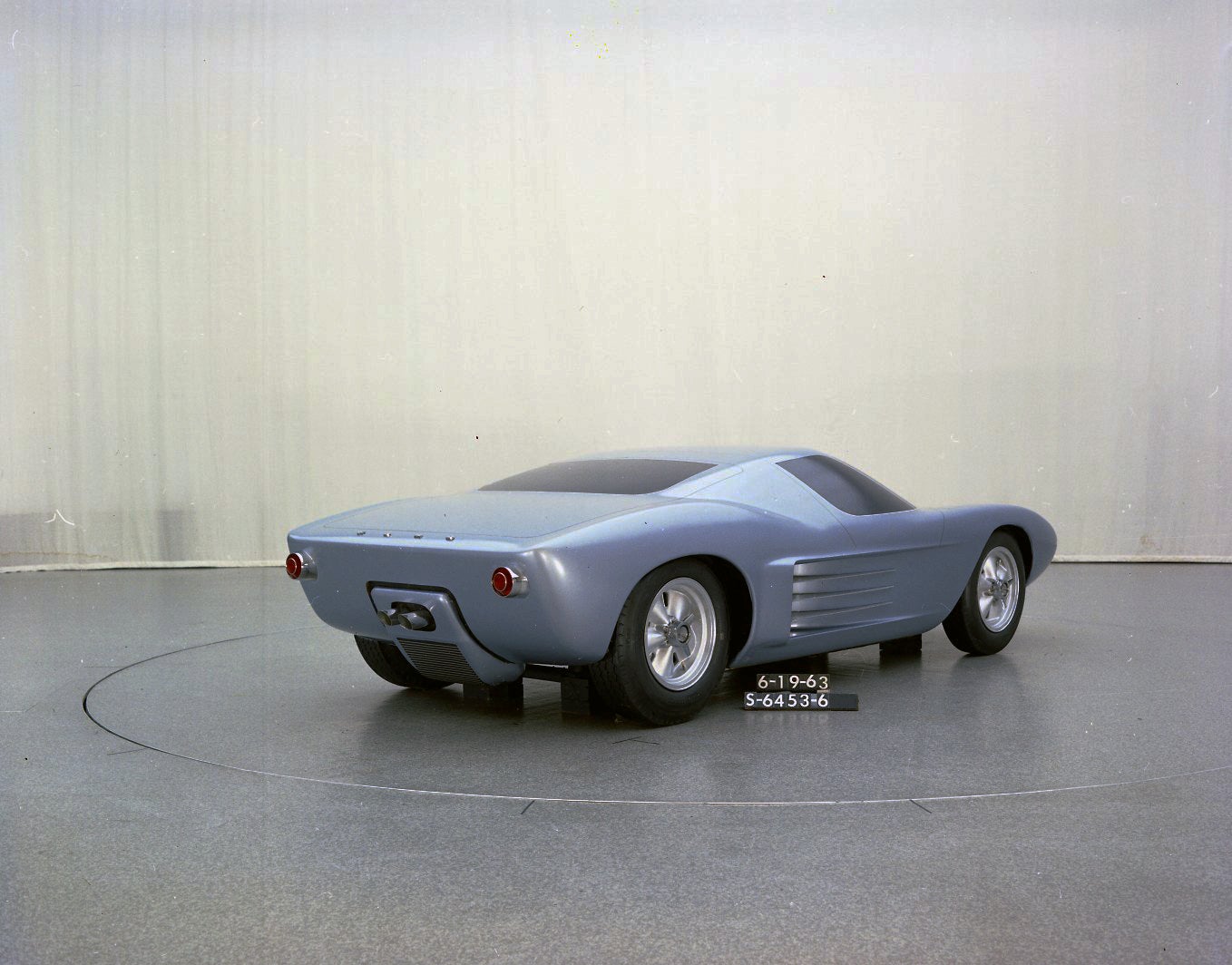 Ford’s designers also used the space to make final adjustments to clay models, which arrived here straight from the milling workshop. Back in 2016, Ford claimed to be using 200,000 pounds of clay per year, most of which got recycled. 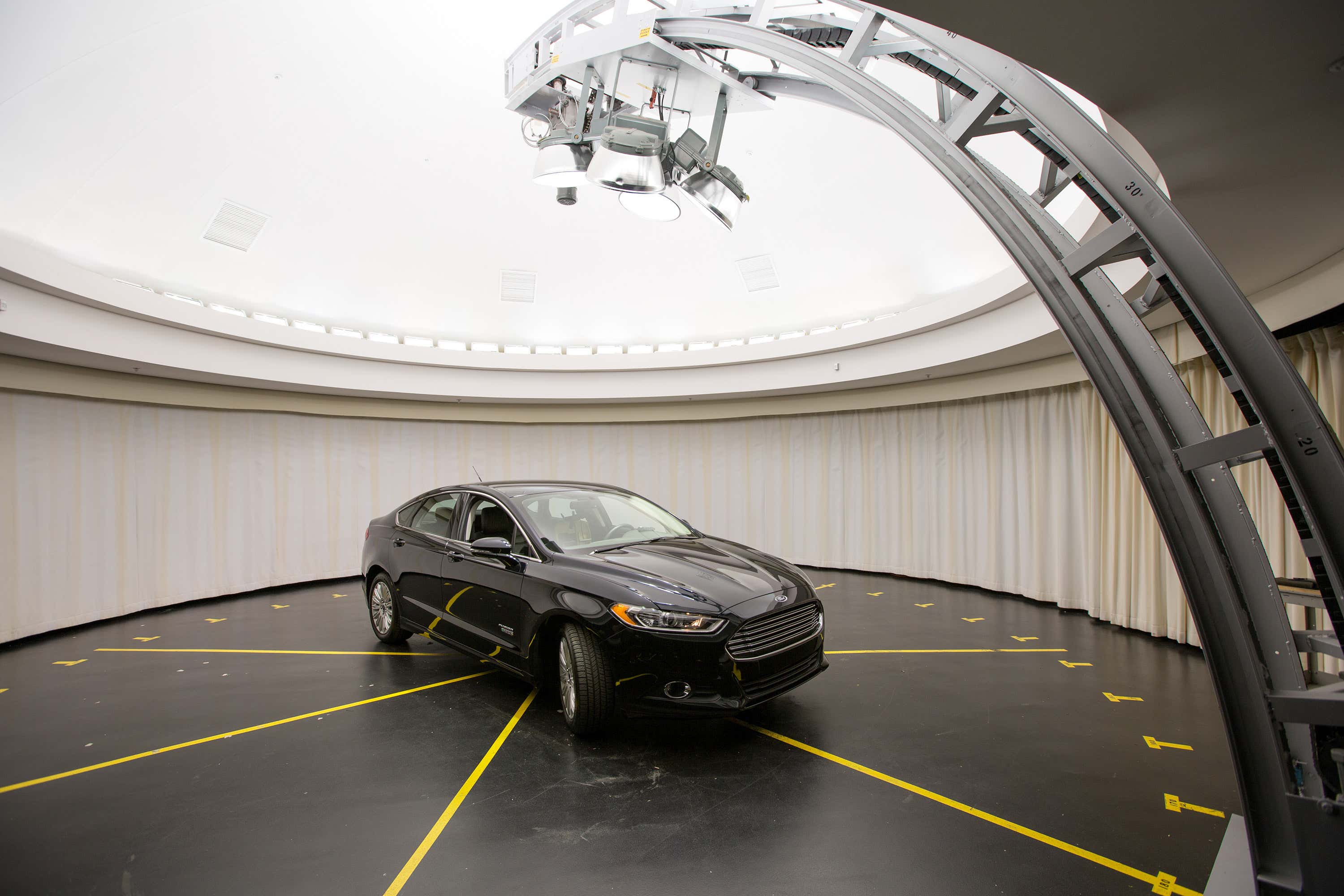 Ford’s soon-to-be-closed Product Development Center also has a hidden, yet large courtyard, which allowed not only for great photoshoots and the size and proportion comparisons of multiple vehicles, but also for social gatherings such as car shows, plus special events like Ford’s annual Bring Your Kids to Work Day.

Along with this major campus development, the company’s grand plan includes the restoration of Michigan Central Station in Detroit’s Corktown neighborhood. However, this old building will be gone, though its history will remain in Ford’s expansive archives: