Production won’t begin before 2023 though.

In September last year, Honda unveiled a good-looking electric crossover concept during the Auto China 2020. Without going into specific details about the future of the study, the automaker said the prototype “indicates the direction of a future mass-production model.” According to a new report, this zero-emission utility – or another EV crossover from Honda – could be produced by General Motors.

Automotive News says the American manufacturer has plans to put two electric vehicles from the Japanese company on its assembly lines later this decade. The publication claims in 2023 GM will start building a Honda EV crossover at its plant in Ramos Arizpe, Mexico, where the Chevrolet Blazer and Equinox are also manufactured.

In addition, quoting unnamed sources, Automotive News claims GM will also produce an Acura-branded battery-powered vehicle alongside the upcoming Cadillac Lyriq in Tennessee. This vehicle will reportedly hit the production lines sometime in 2024, according to people who “asked not to be identified discussing future product plans.”

The same source also said the two EVs from Honda and Acura will be basically the same size as the Lyriq. Even more importantly, it is believed the two cars will actually use the same Ultium batteries developed by General Motors and planned for a production debut in Cadillac’s first electric vehicle. 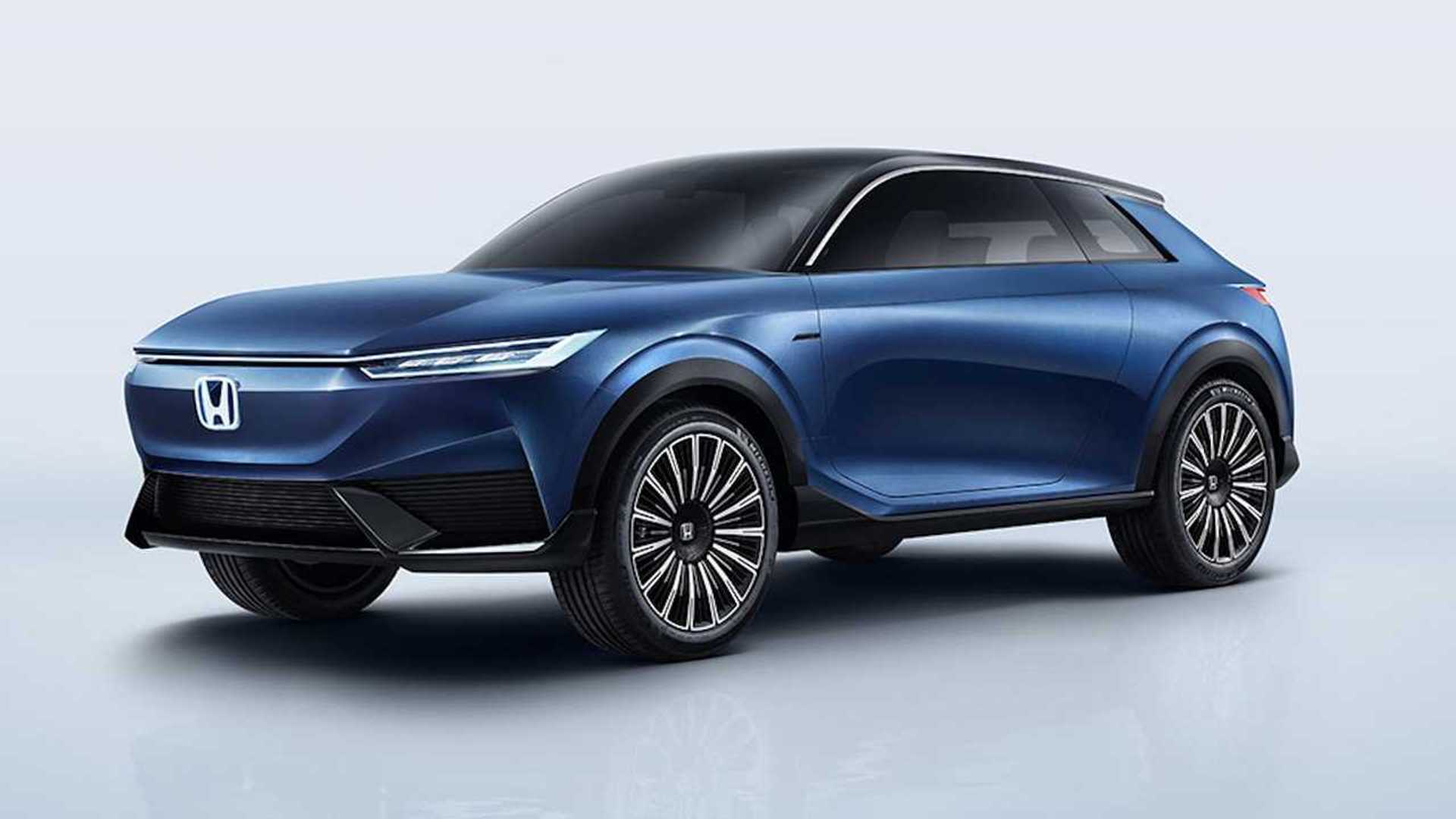 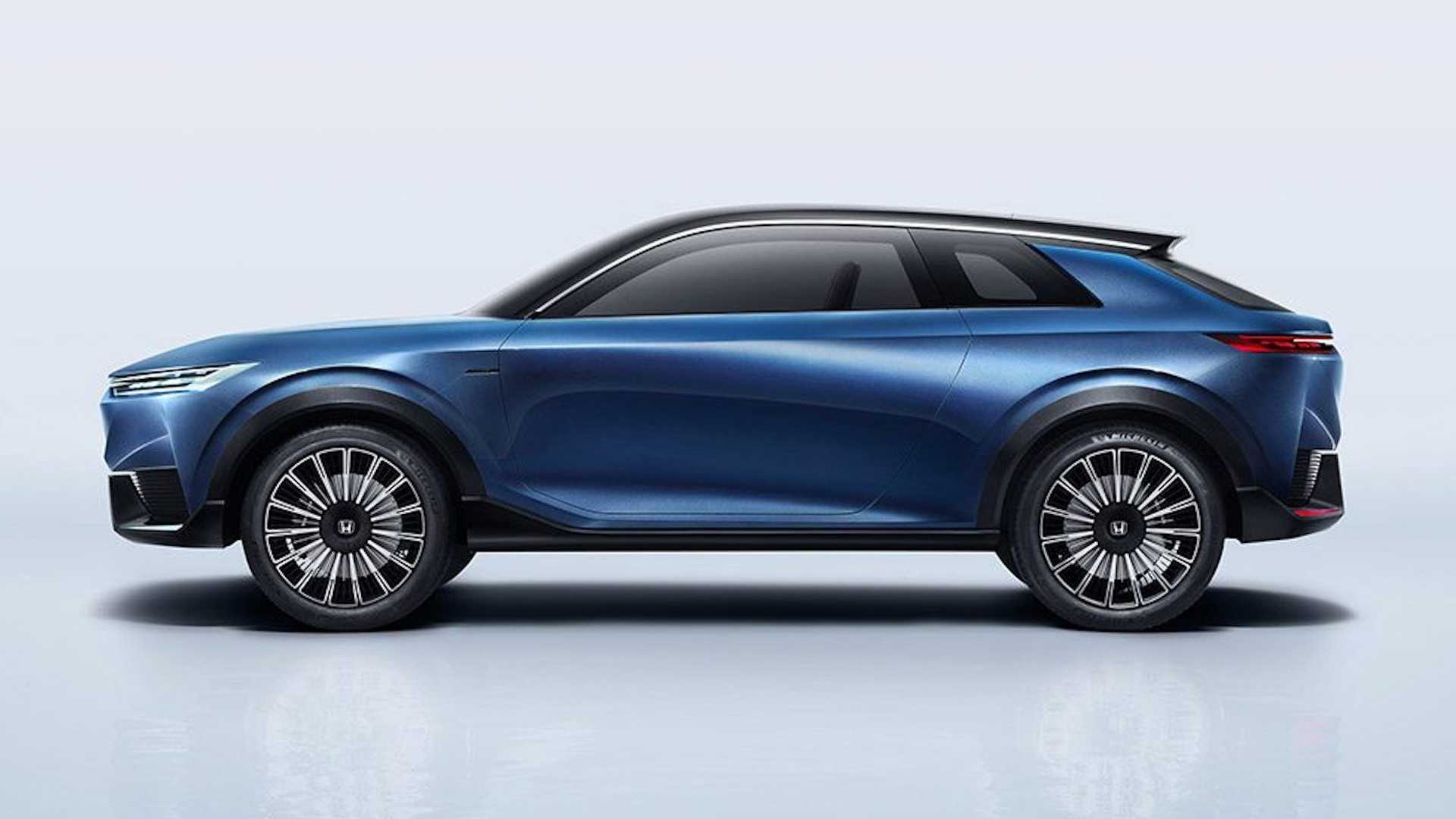 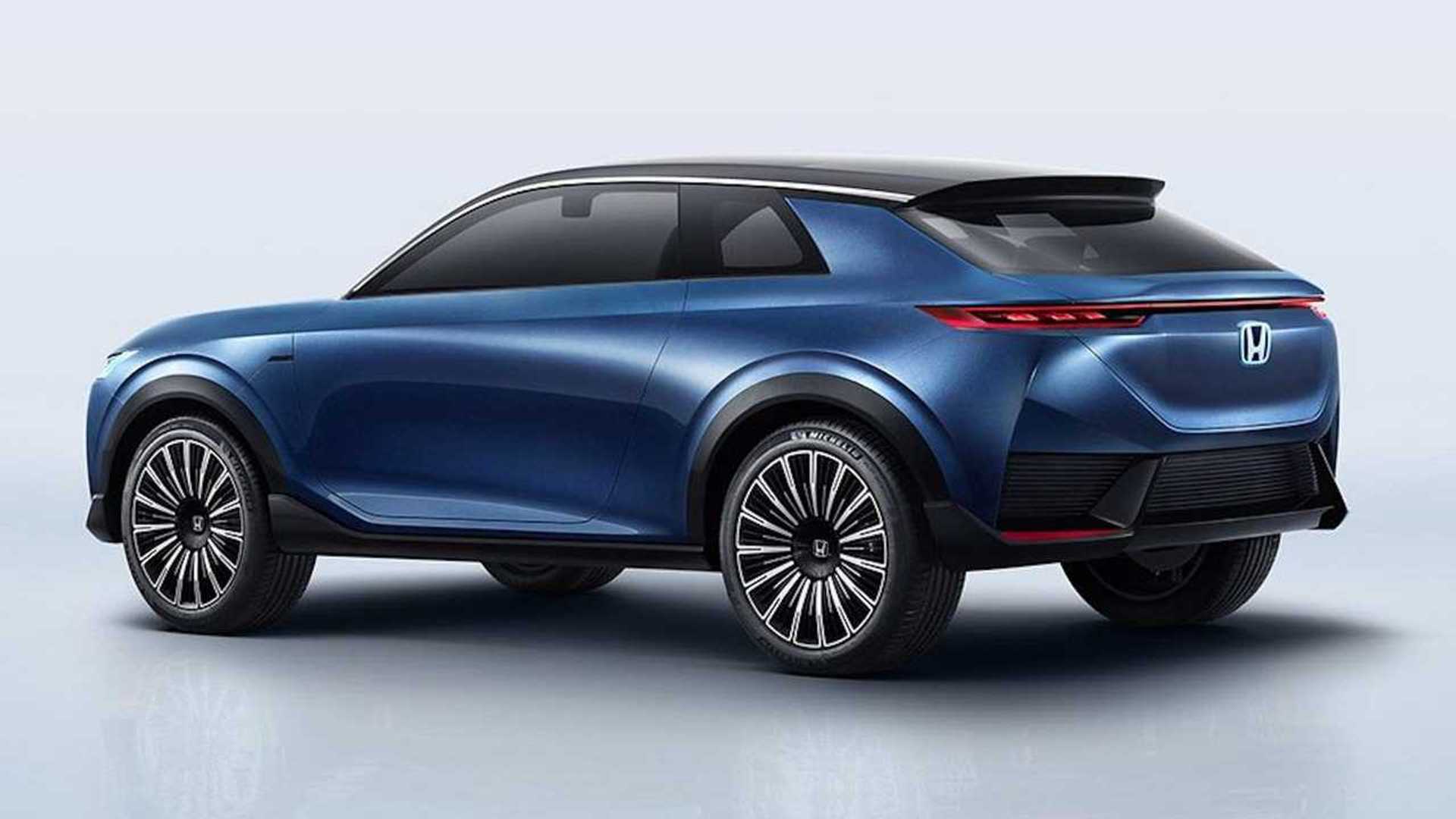 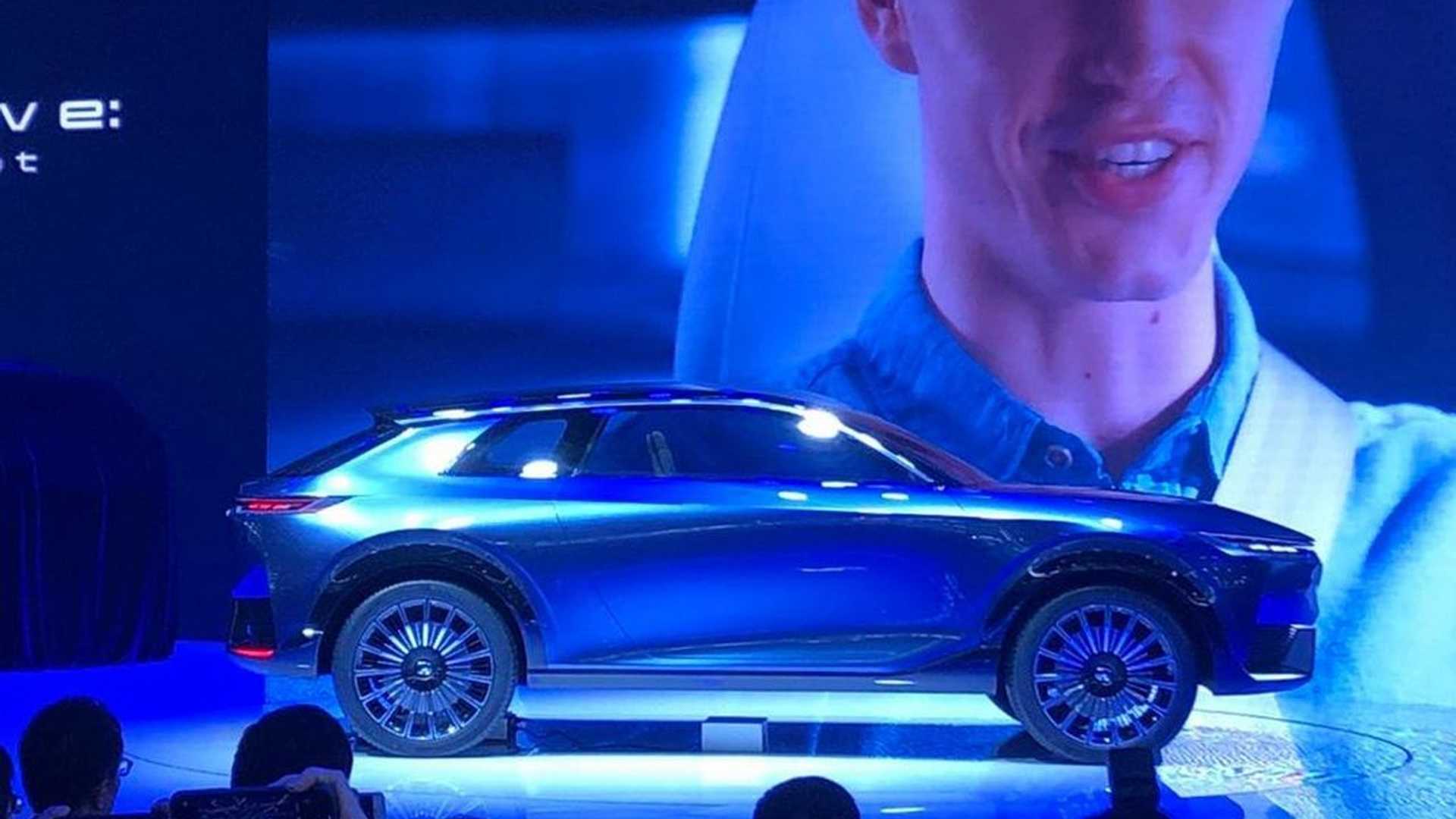 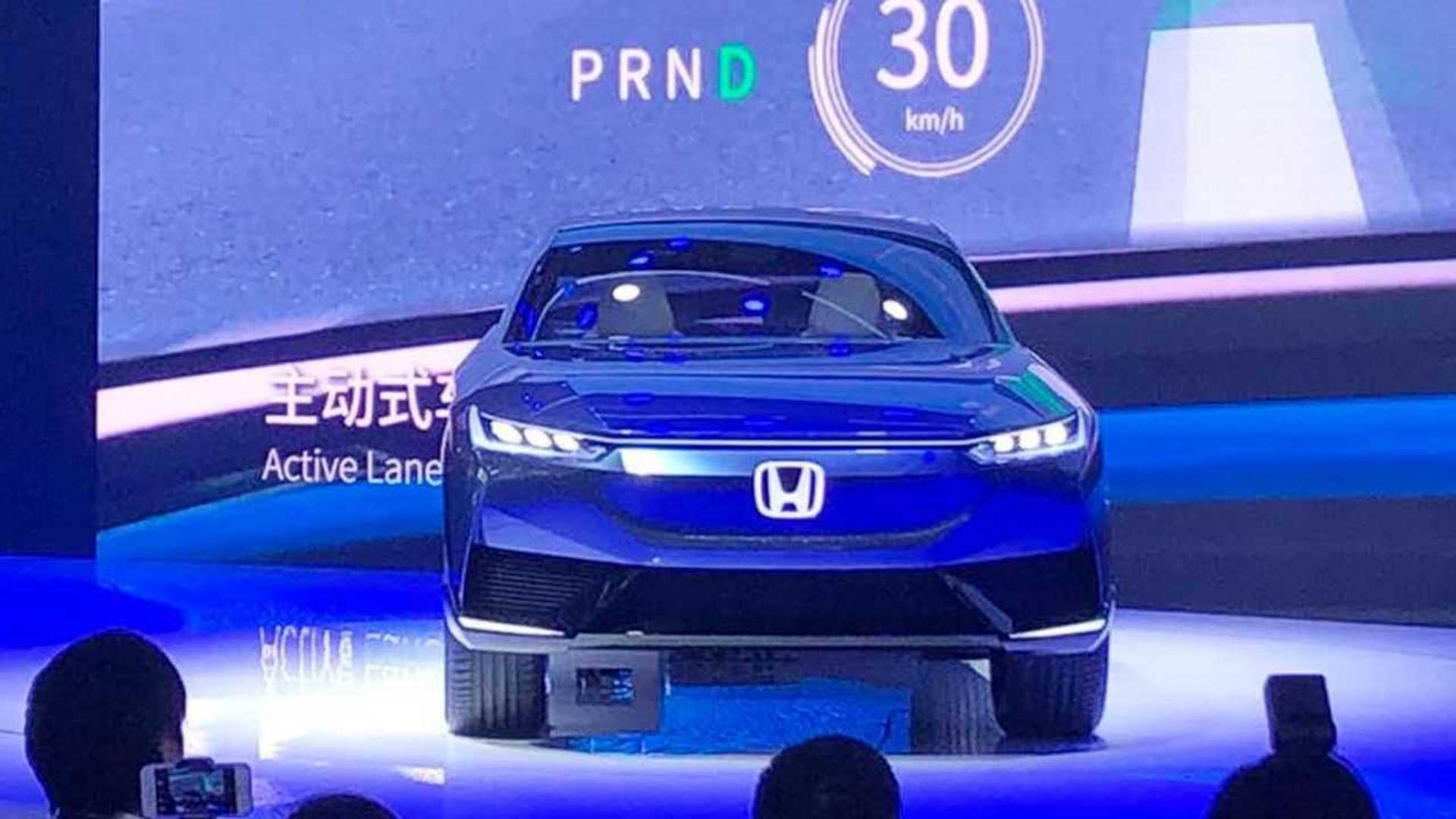 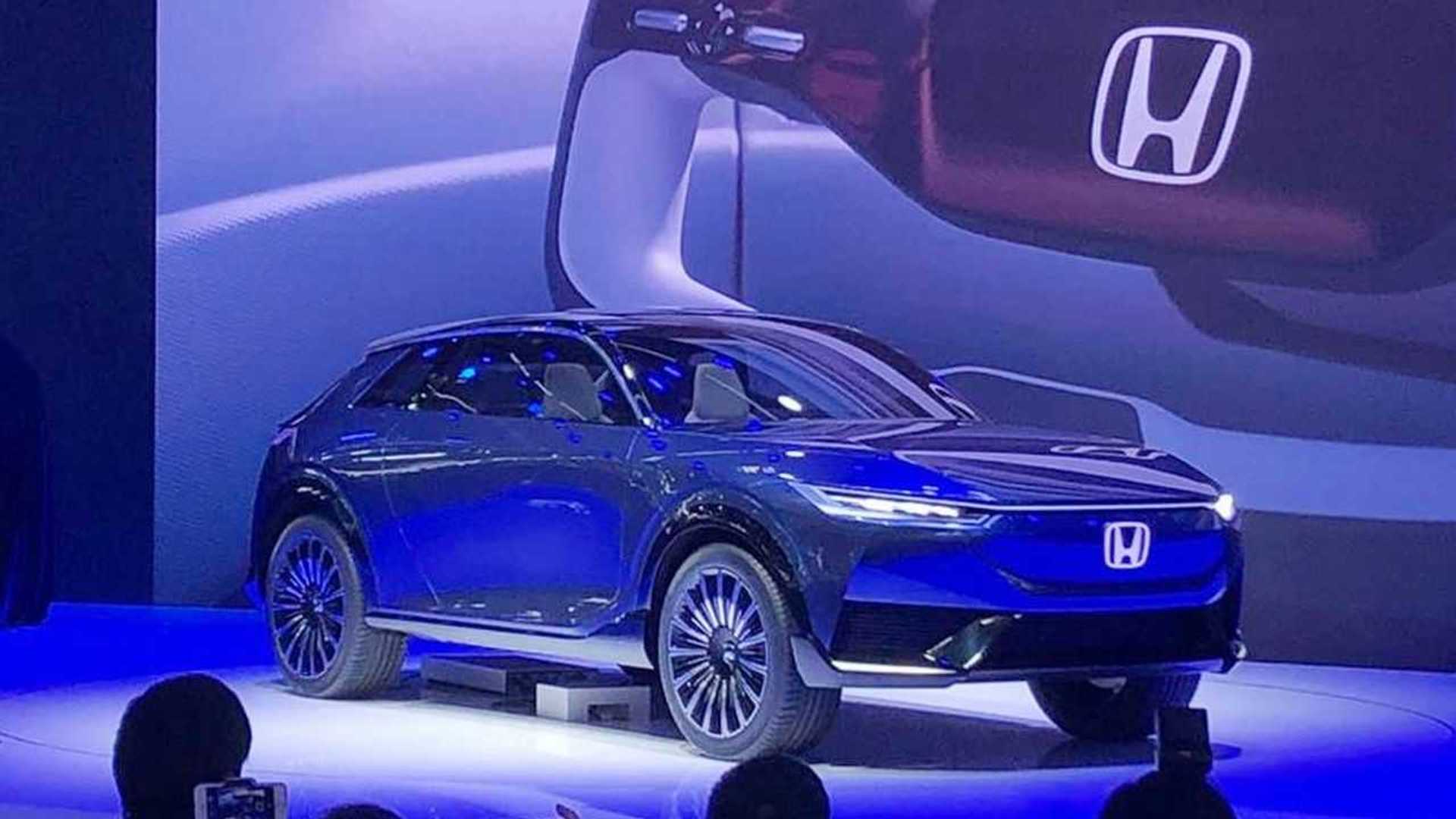 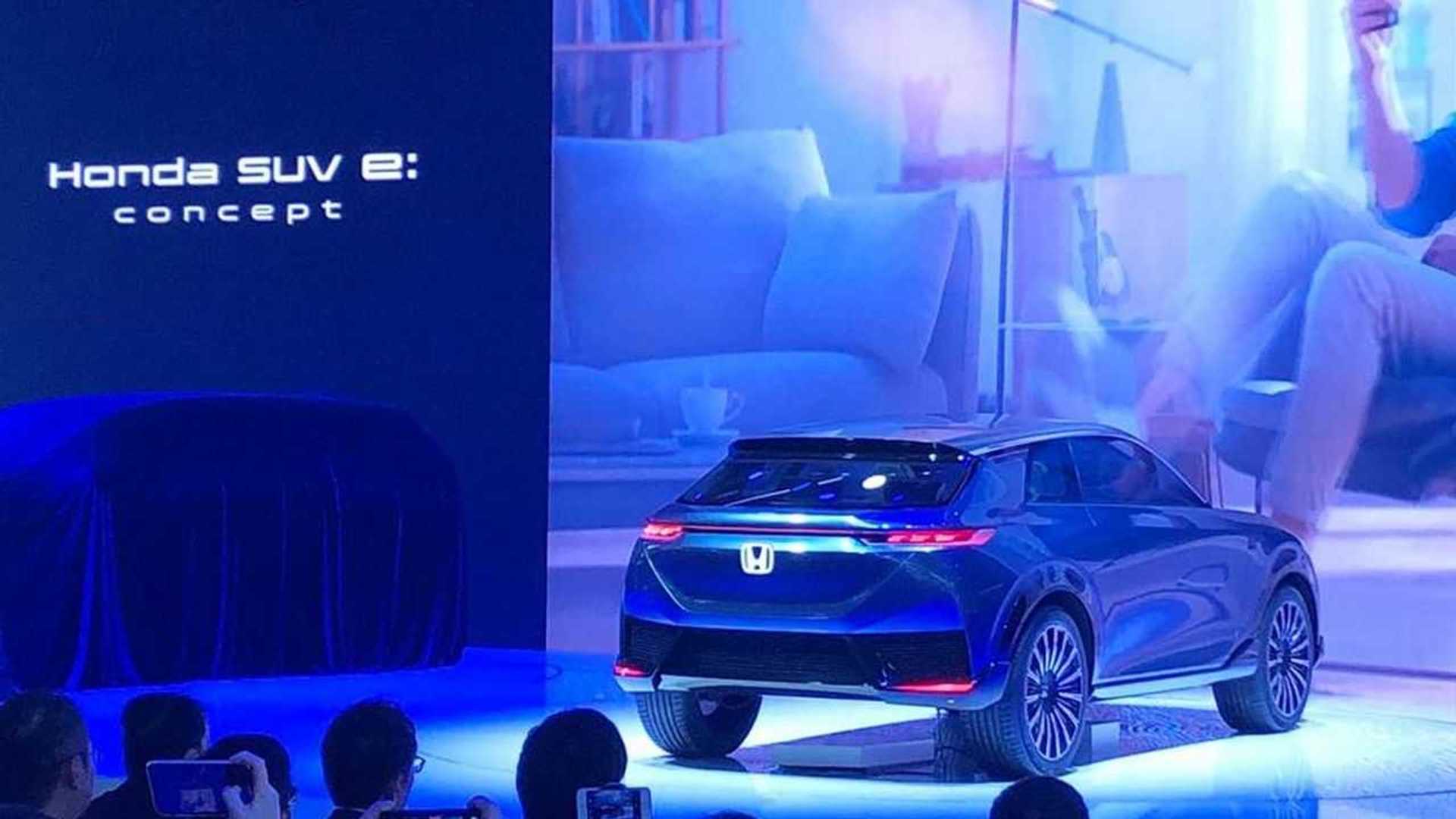 Naturally, both parties declined to comment on the rumors. However, Honda told Automotive News that it will share “new information on our North American electrification strategy later this year” so we are looking forward to this. As a reminder, in September this year, Honda and GM decided to expand their alliance in North America and will join forces to share platforms and technologies in the future.